Inspired by shellfish, the Nudibranch hotel comes with an instantly recognizable shell-like facade and has ‘tentacles’ that stretch out in different directions, creating a piece of architecture that looks absolutely stunning from any angle.

The hotel gets its name from the Nudibranch, a species of soft-bodied gastropod mollusks known for shedding their shells after their larval stage. The animals are often known for their incredible design characterized by vibrant colors and hypnotic patterns (often an indication of an animal being toxic), and the hotel follows that trend too, with its grand design comprising a glass facade and lawn-covered public spaces. 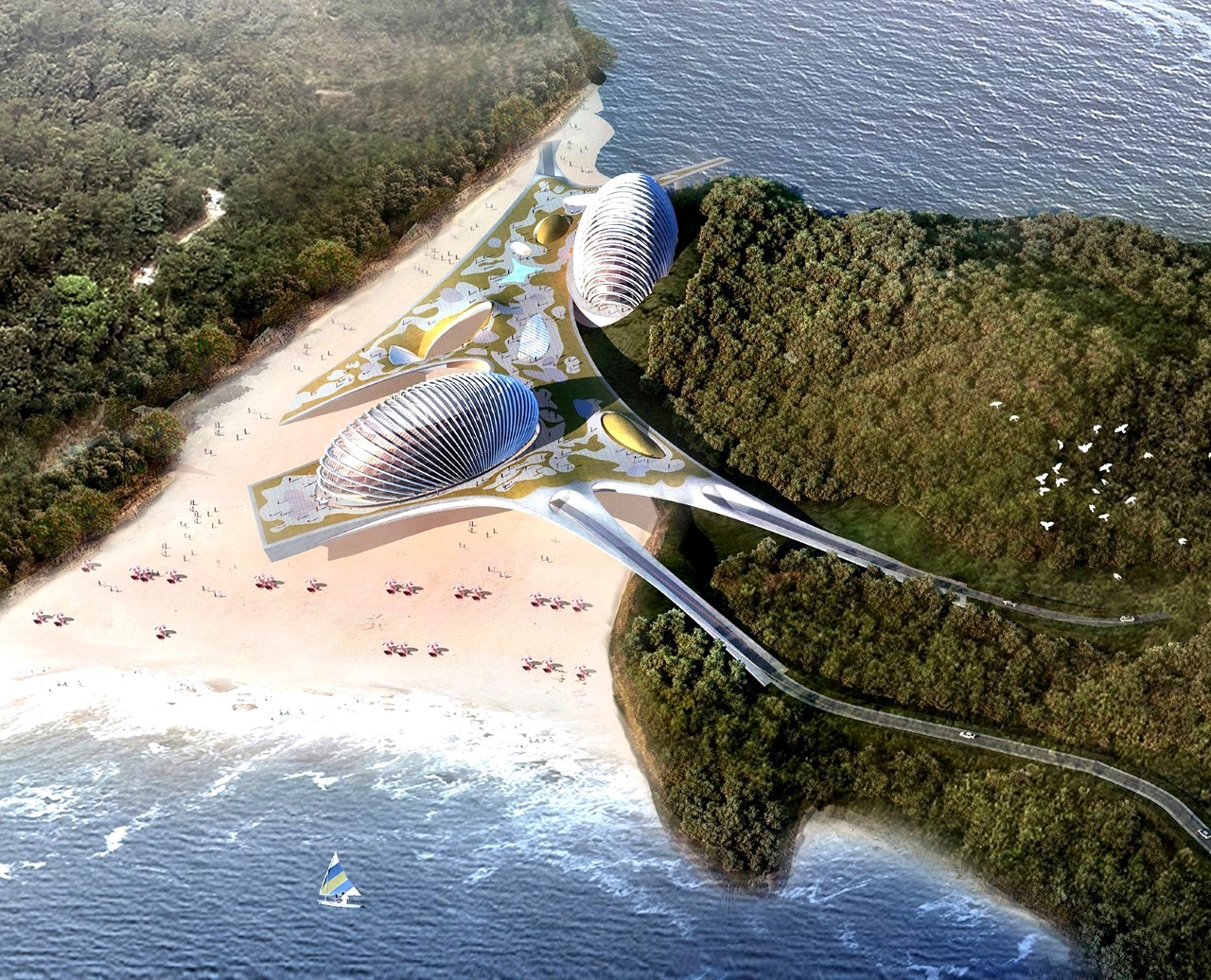 The hotel’s glass ‘shell’ forms its most recognizable element. The two shells act as the hotel’s main buildings, with coastal views for each. The rest of the hotel’s ‘body’ surrounds these two shells, forming lawns and pathways above the sandy coast of the beach, guiding you to the hotel’s several amenities, from its restaurants and bars to the spa, swimming pools, and finally back to your room at the hotel. The animal-inspired building comes with signature tentacles too, that sort of form the entrances and exit roads, cutting through the wilderness to let you arrive at or check out of your destination.

The Nudibranch Hotel is a Gold Winner of the A’ Design Award for the year 2021. 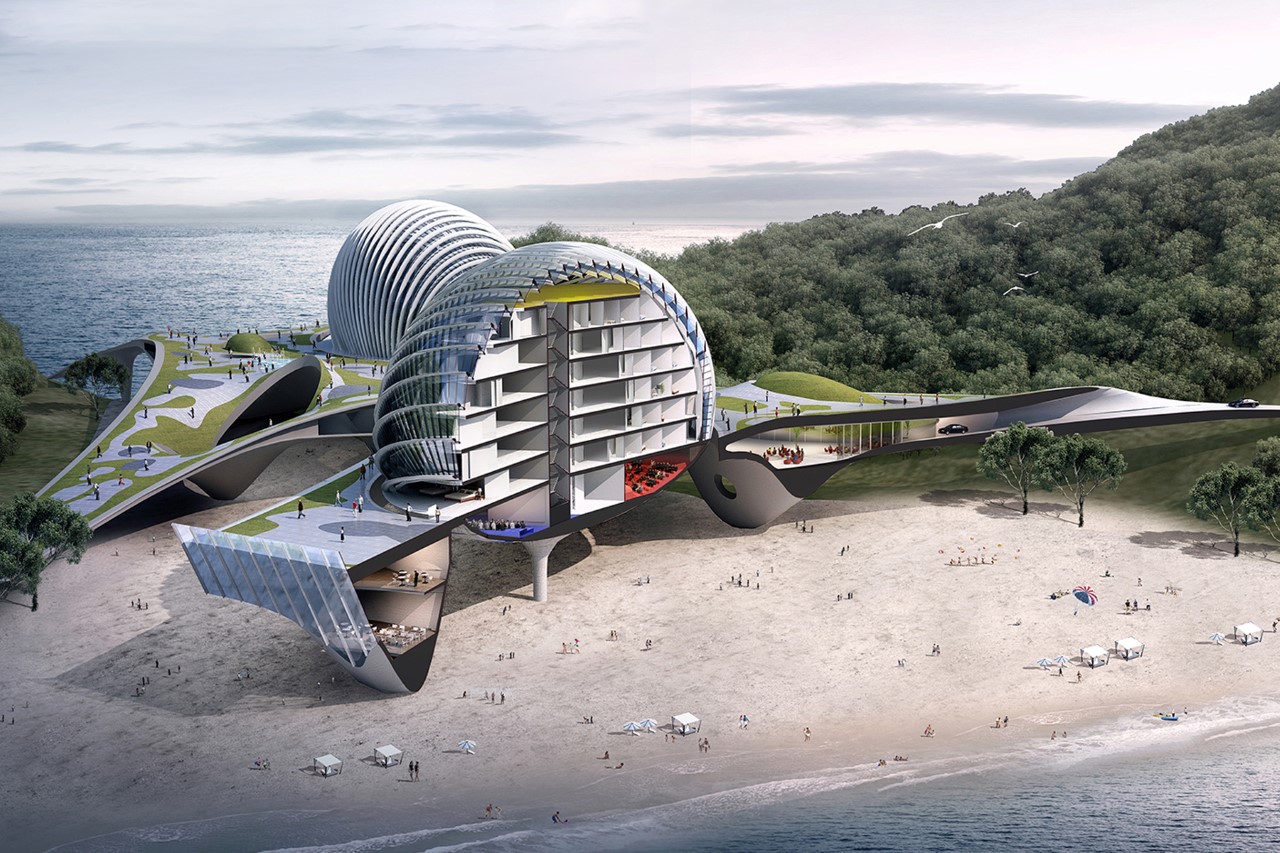 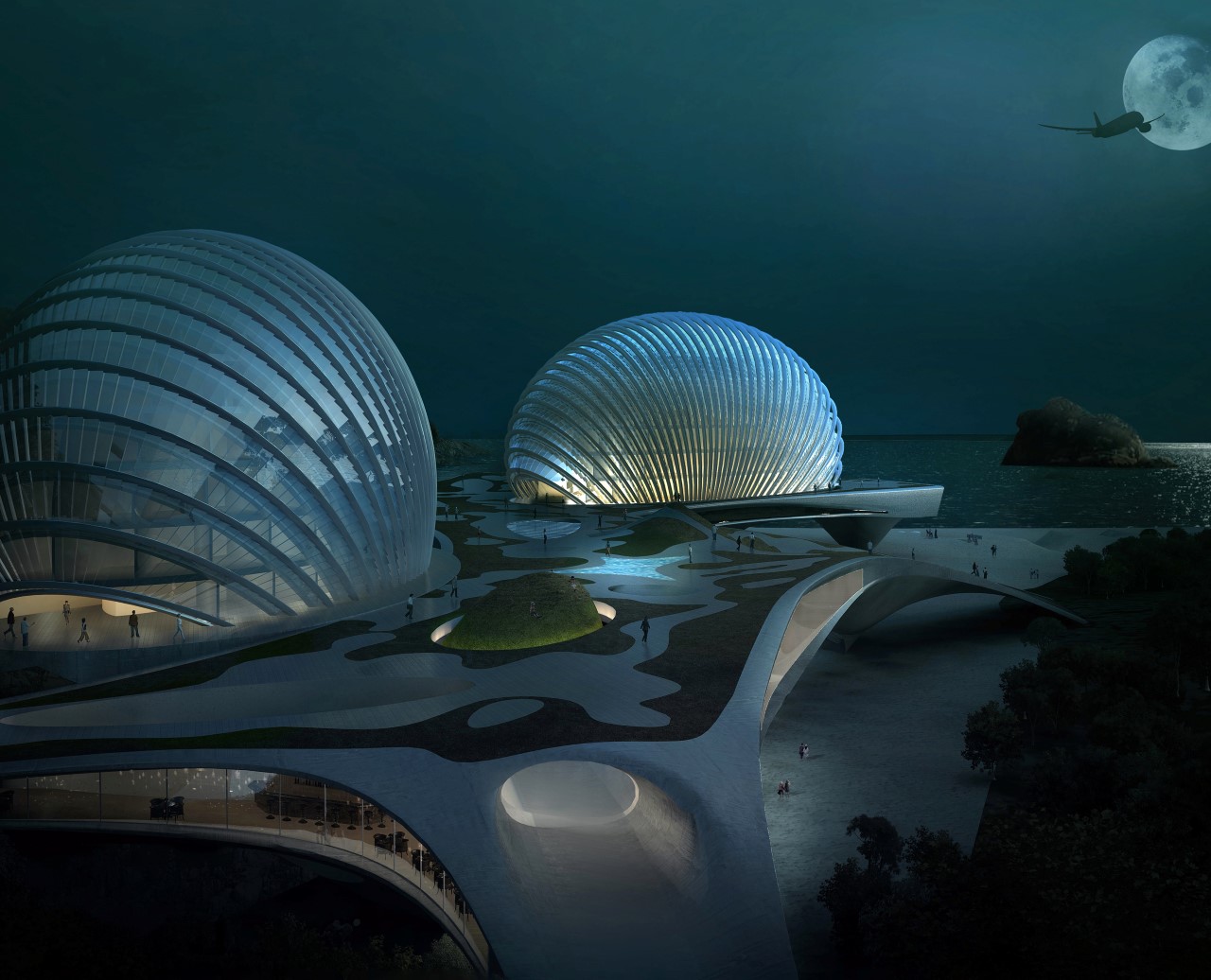 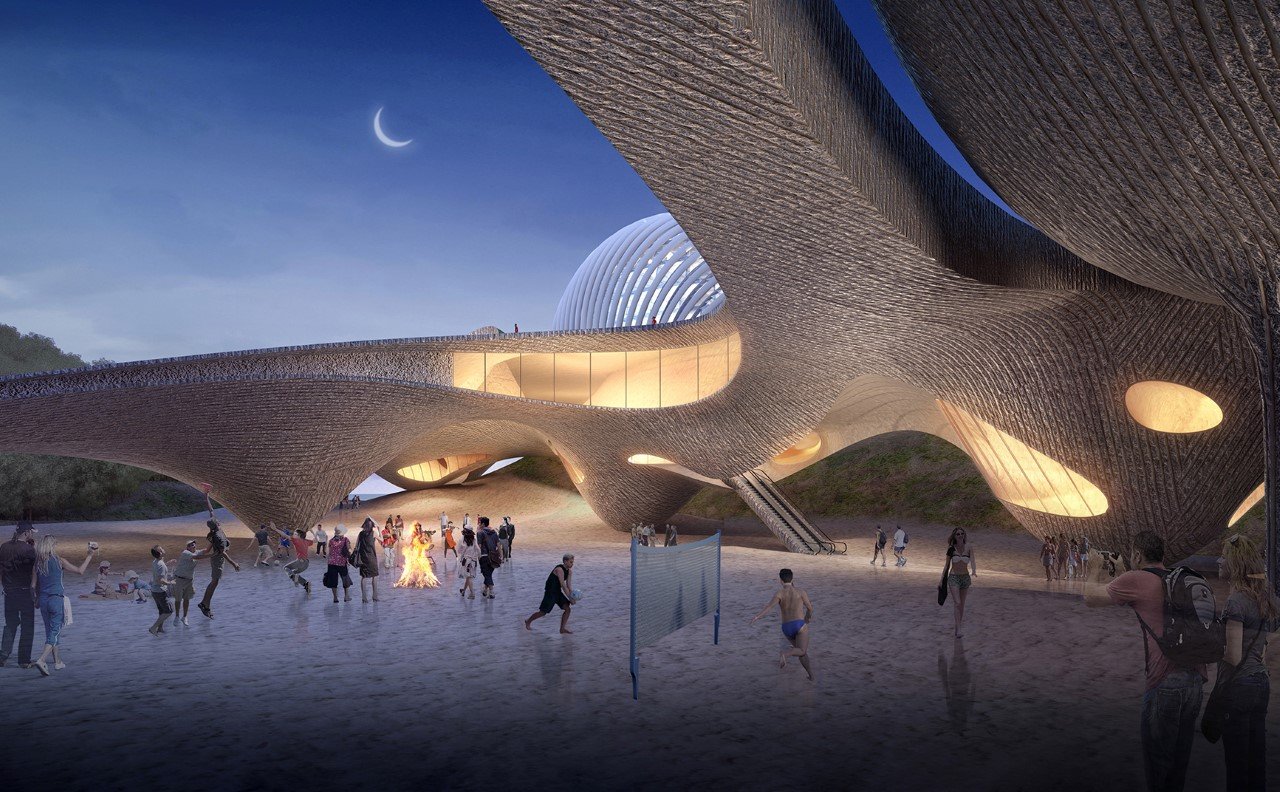 The Akula’s design looks heavily shark-inspired, and for a good reason

If you’re going to call your car Akula, or literally Russian for shark, you better follow up on that promise. Designed by British supercar company…

Audio quality has been one of the biggest apprehensions that audiophiles and audio experts have had over Bluetooth headphones and speakers. That’s why it took…

Prefabricated as a gym or an office, this lightweight modular cabin is the answer to 2020’s travel blues!

With stay-at-home orders getting stricter in some cities, daydreaming about travel feels like some faraway consolation prize. Thankfully, however, plenty of tiny home and micro…

Here’s the thing, you know you have to recycle waste, and many of us go through the motions, but there’s a percentage that finds excuses…