Tidal turbines are some of the most efficient renewable energy producers, offering predictability, reliability, and low-cost upkeep (albeit following an expensive construction period). Harnessed by free-floating turbines or ones contained within barrages, tidal energy produces power from ocean surges during the rise and fall of tides. Orbital Marine Power, a renewable technology company, recently launched their very own tidal turbine called O2 off the coast of Orkney, Scotland.

O2 is a 74-meter, free-floating, 2MW tidal turbine that will be able to provide sustainable, renewable energy for the next fifteen years with the potential to fulfill an annual electricity quota for around 2,000 homes across the UK. Stationed in the Orkney Isles, O2’s location was specifically chosen for the powerful tidal currents resulting from the confluence of the Atlantic Ocean and the North Sea. In fact, O2 is anchored in the Fall of Warness, a location known for its high-tidal energy, reaching tidal flow velocities of 3 m/s, or around six knots. Taking advantage of the sea’s perpetual tidal energy, Orbital Marine Power cabled O2 to one of Orkney’s onshore electricity networks to begin collecting and generating renewable energy. In building O2, Orbital Marine Power equipped the vessel with a two-bladed pitching hub, 1 MW nacelle, and a 20m rotor to allow for bidirectional navigation and optimize tidal flow.

Orbital Marine Power is a privately held company that found support in public lenders and various green initiatives from the Scottish government and E.U. to help fund O2’s launch. Michael Matheson, a supporter of O2 and cabinet secretary for Net Zero, Energy and Transport notes, “With our abundant natural resources, expertise and ambition, Scotland is ideally placed to harness the enormous global market for marine energy whilst helping deliver a net-zero economy…The deployment of Orbital Marine Power’s O2, the world’s most powerful tidal turbine, is a proud moment for Scotland and a significant milestone in our journey to net-zero.” 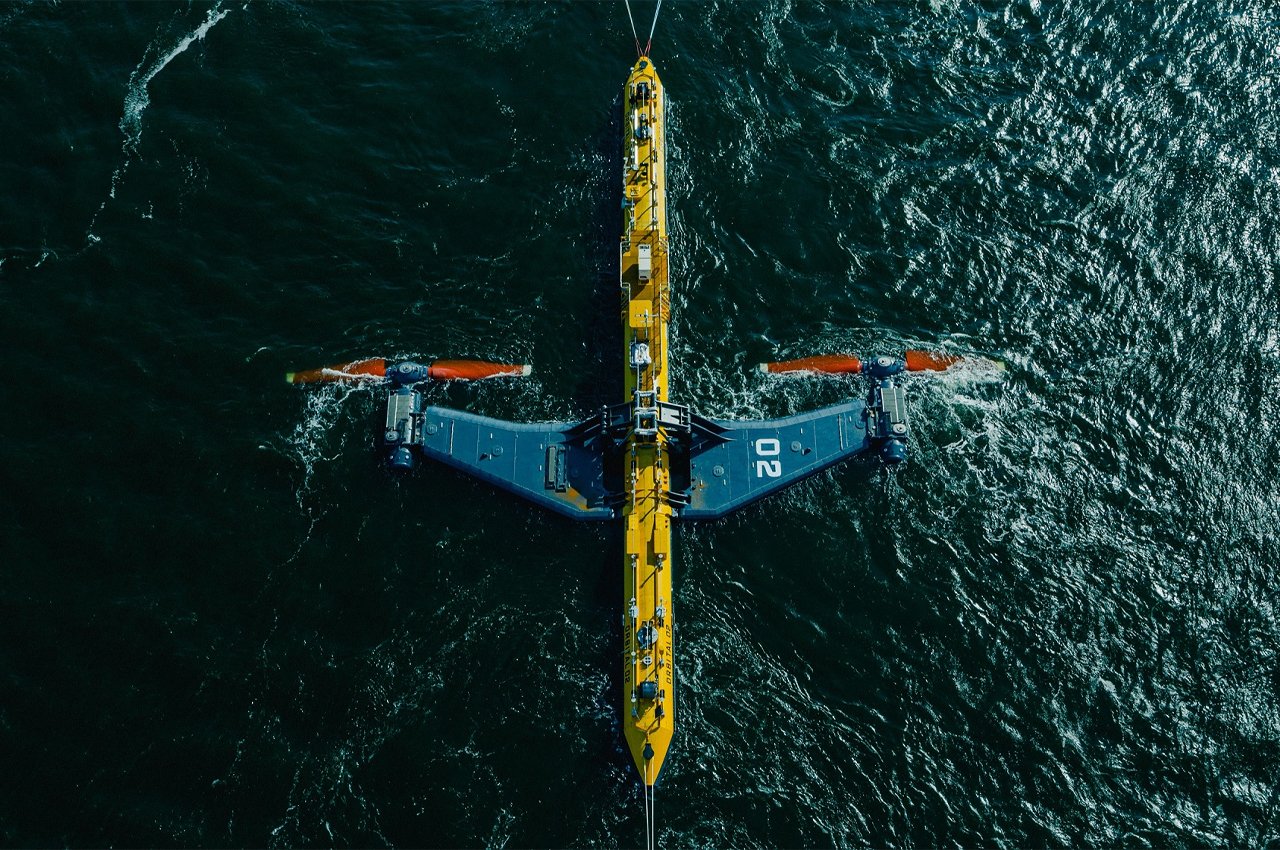 O2 has the potential to generate enough power for 2,000 homes across the UK. 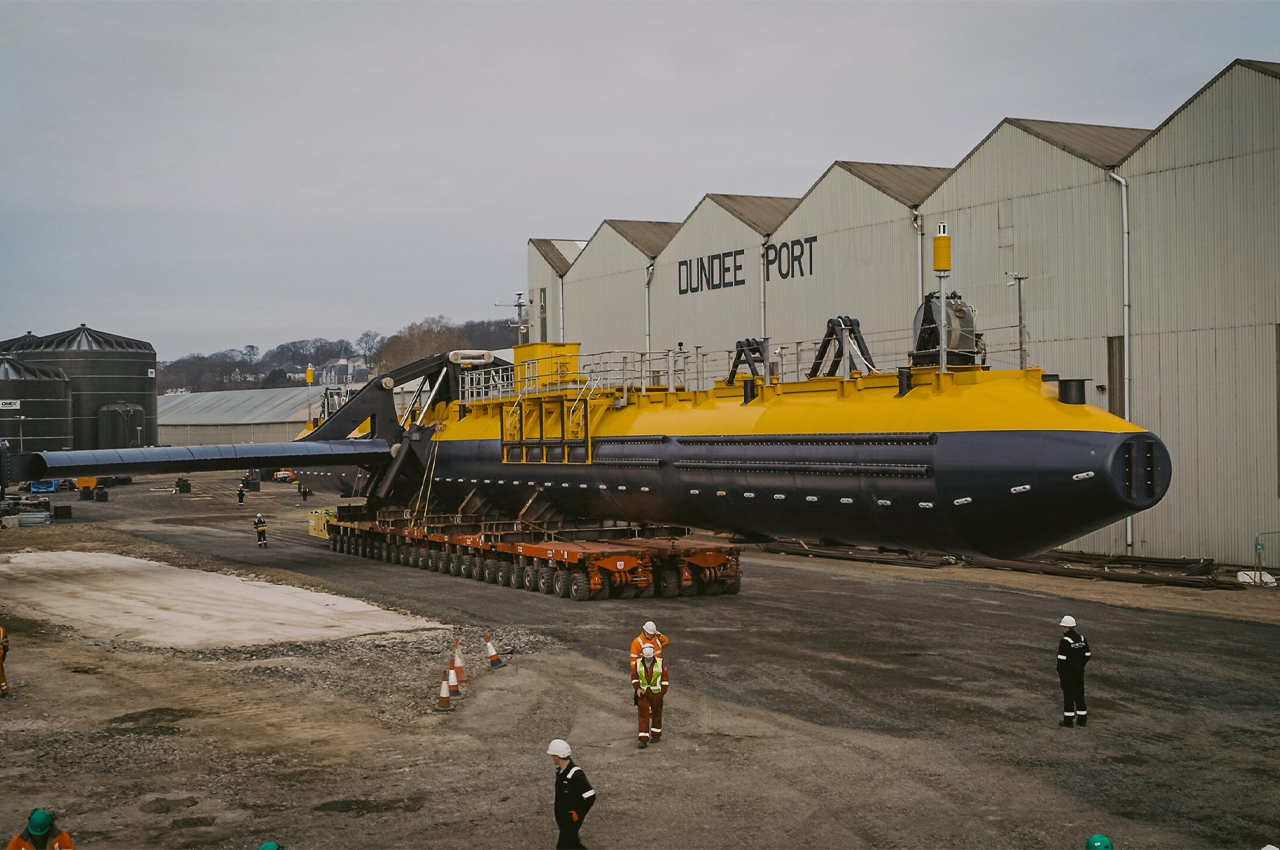 Following a lengthy and expensive construction process, O2 was built to harness energy from tides and produce power. 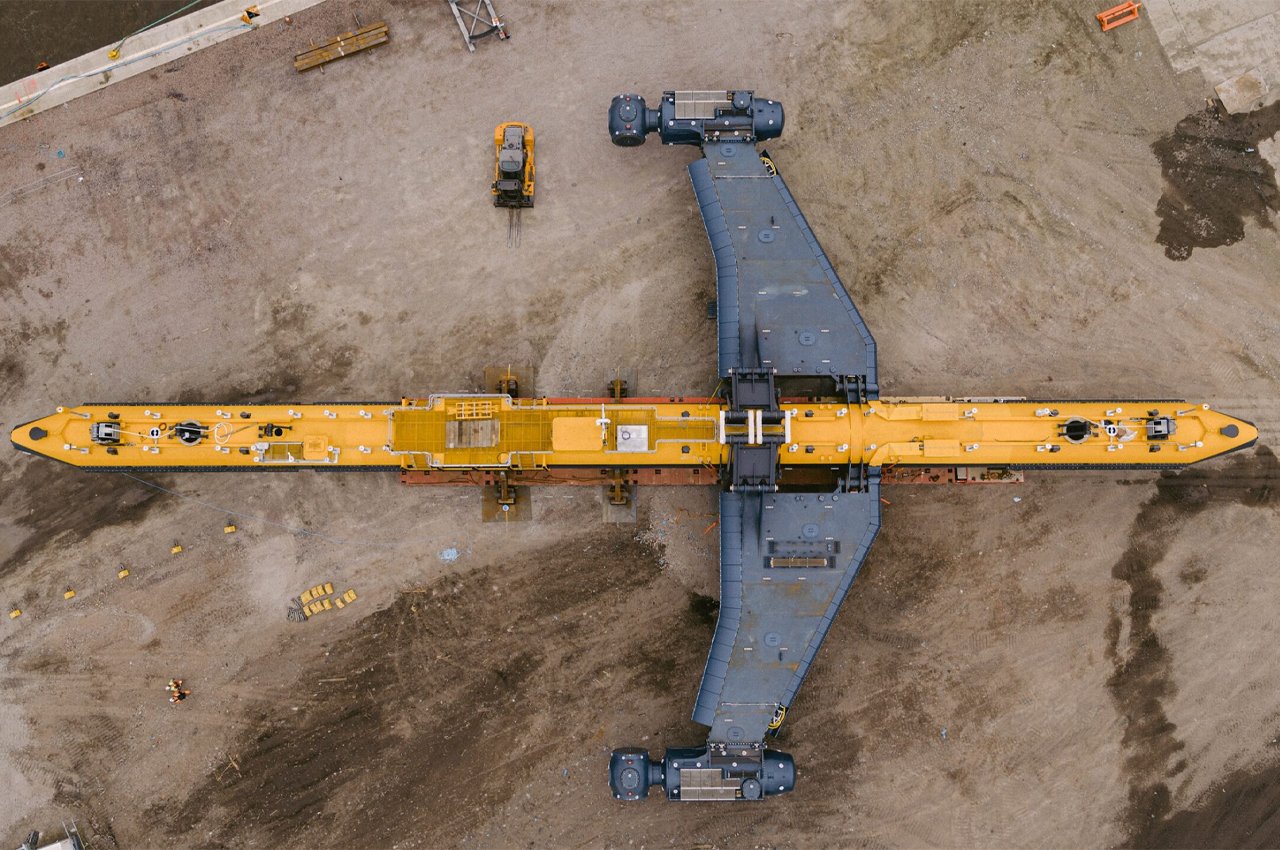 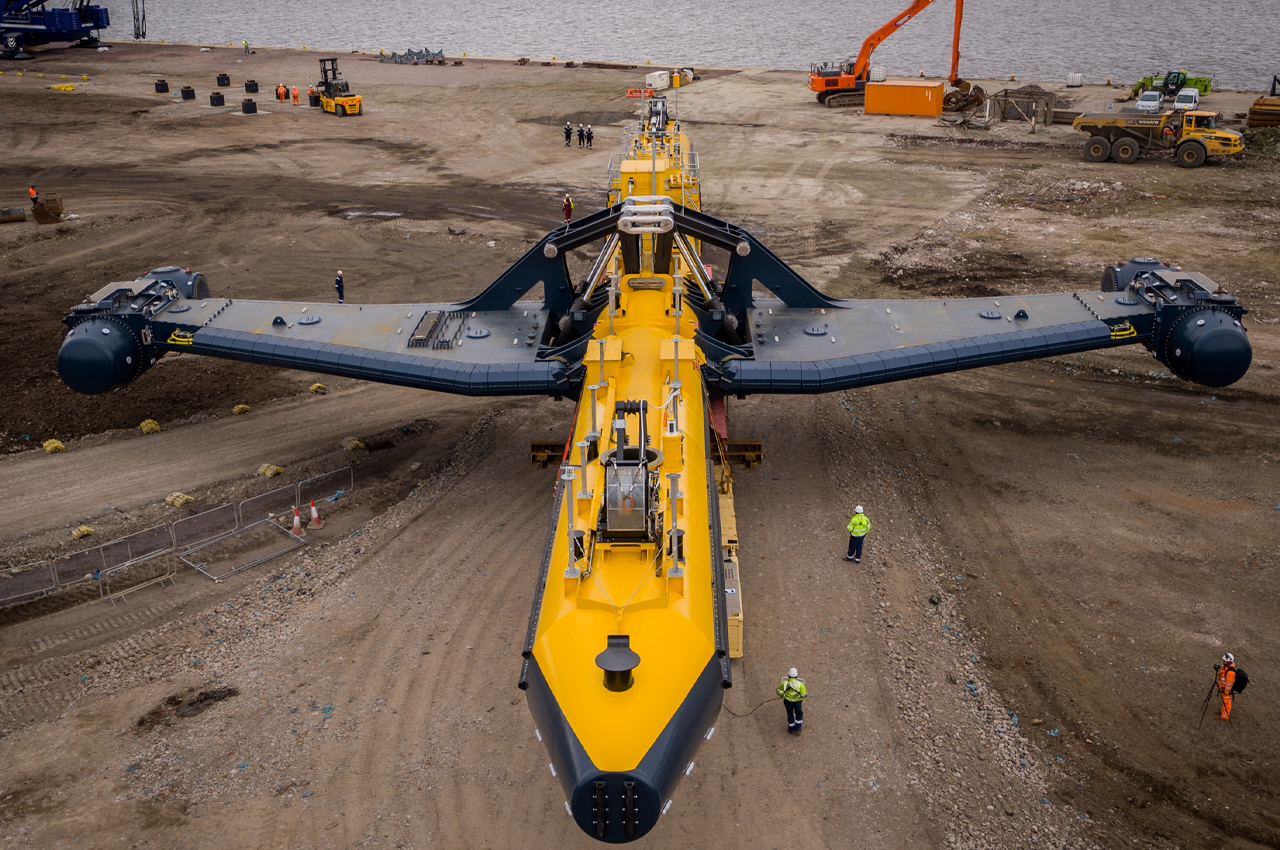 Dynamic power cable connections are located on both ends of the turbine, connecting it to onshore electricity networks. 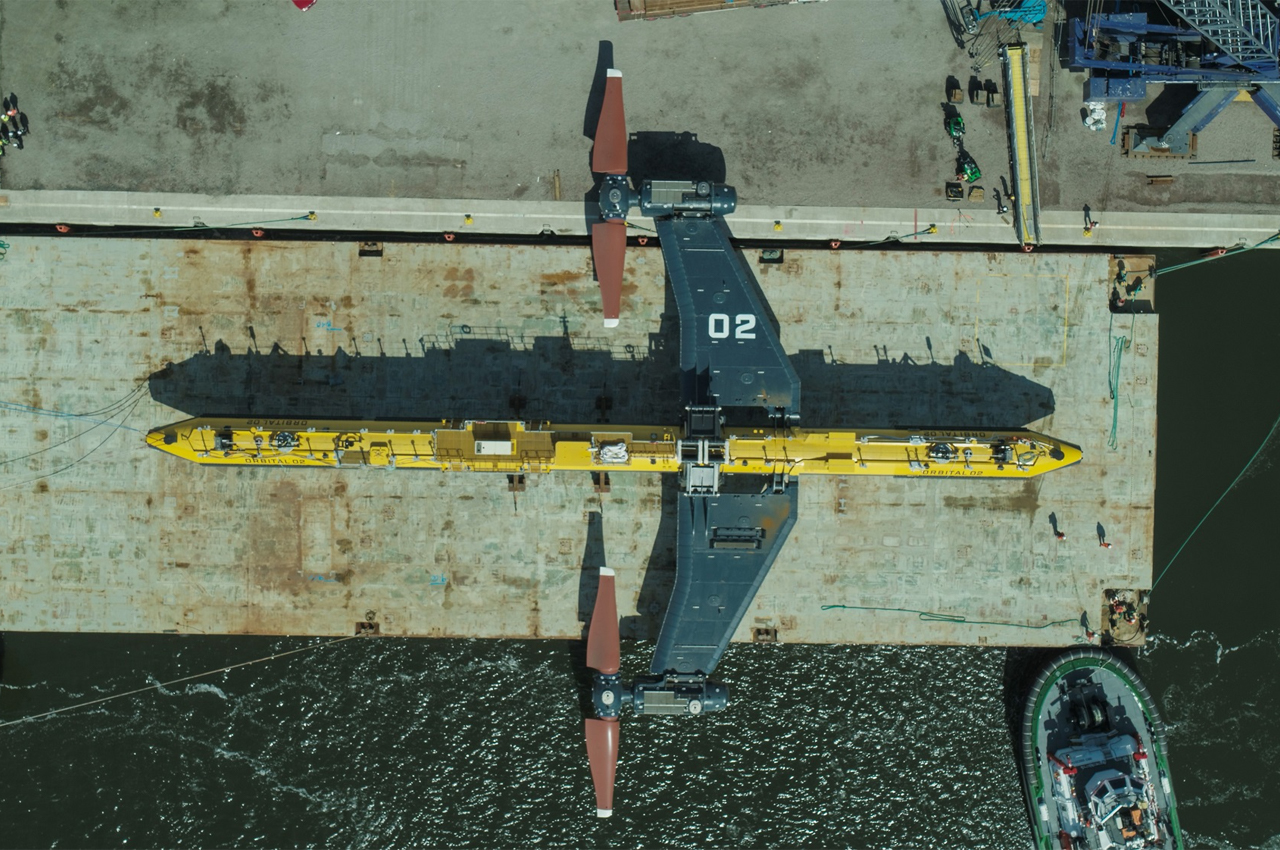 O2 also comes complete with boarding and loading decks so researchers can delve into the science behind acquiring tidal power. 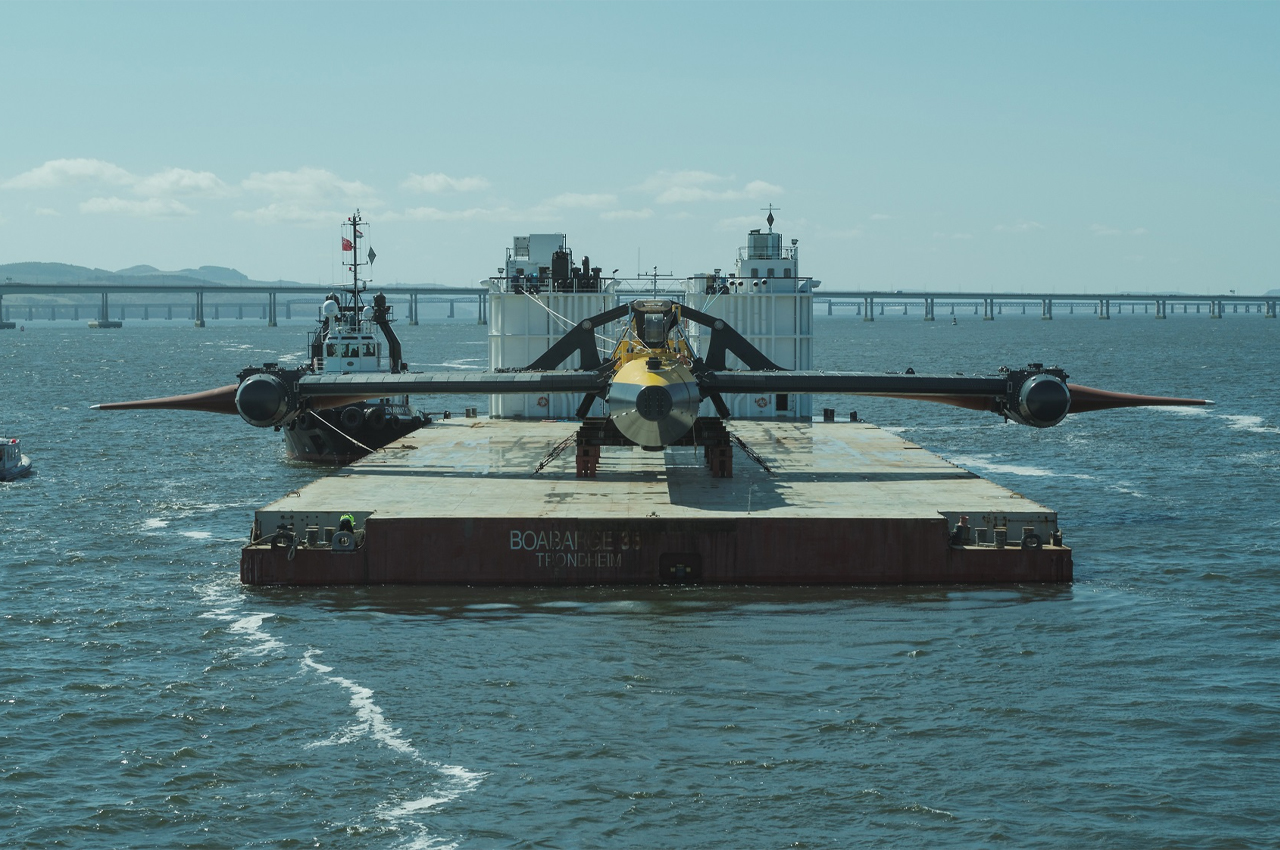 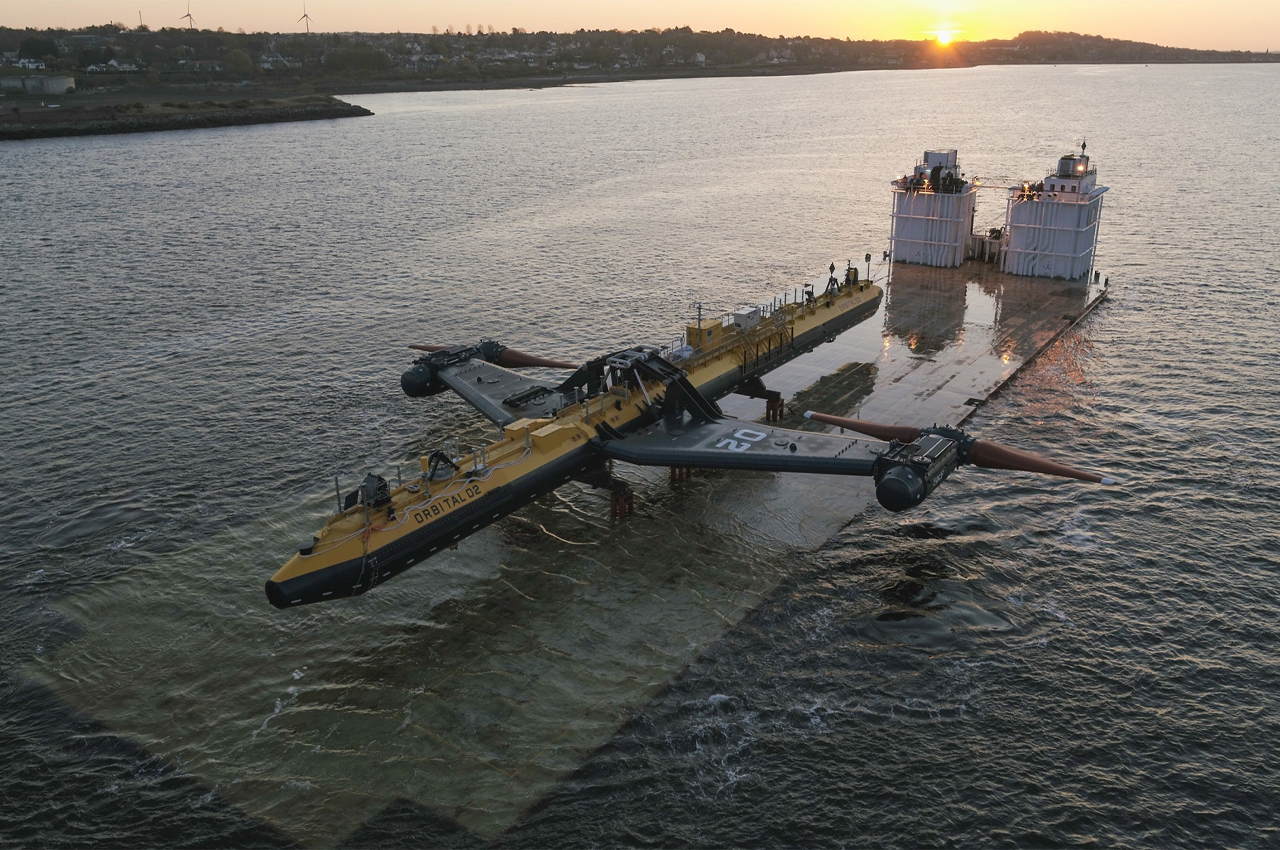 The tidal turbine is located in the Fall of Warness, a high-tidal energy environment resulting from the confluence of the Atlantic Ocean and the North Sea. 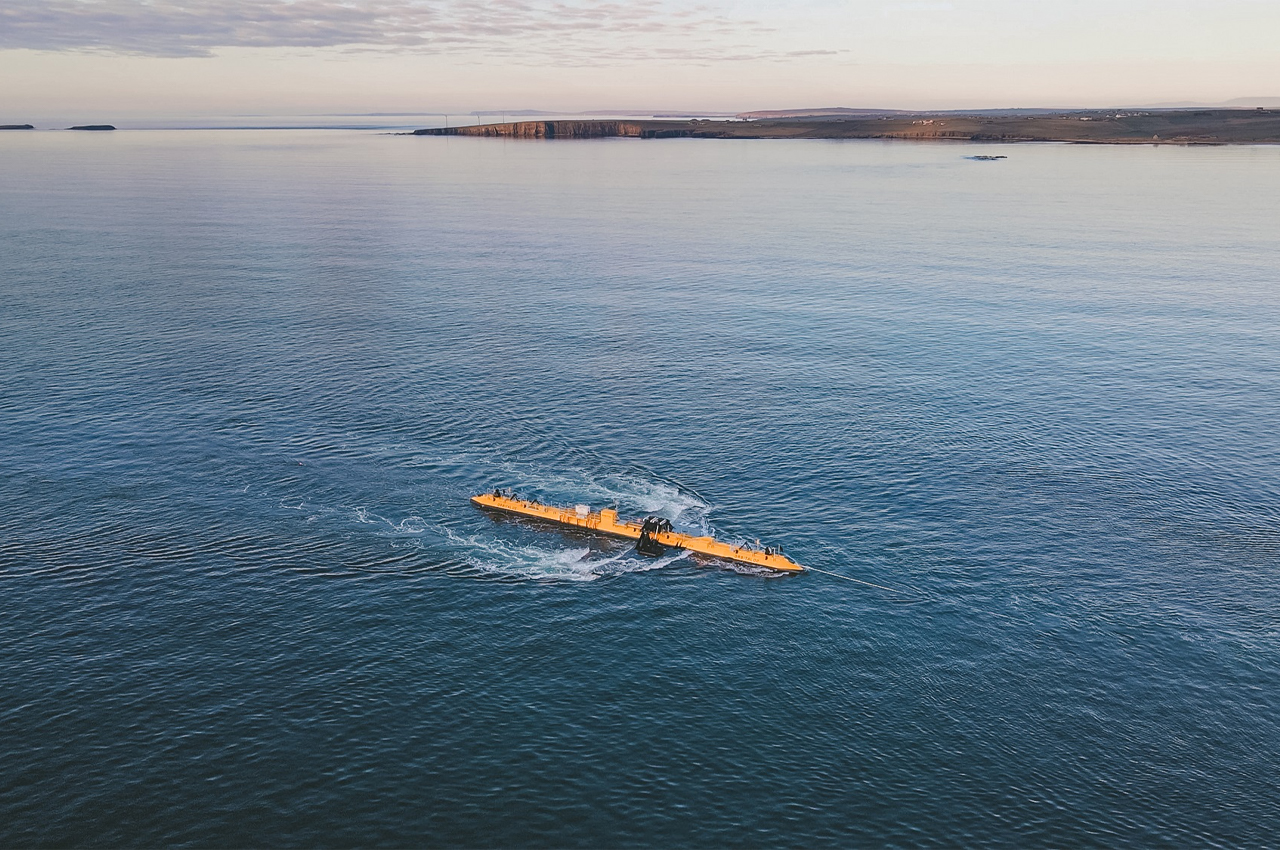 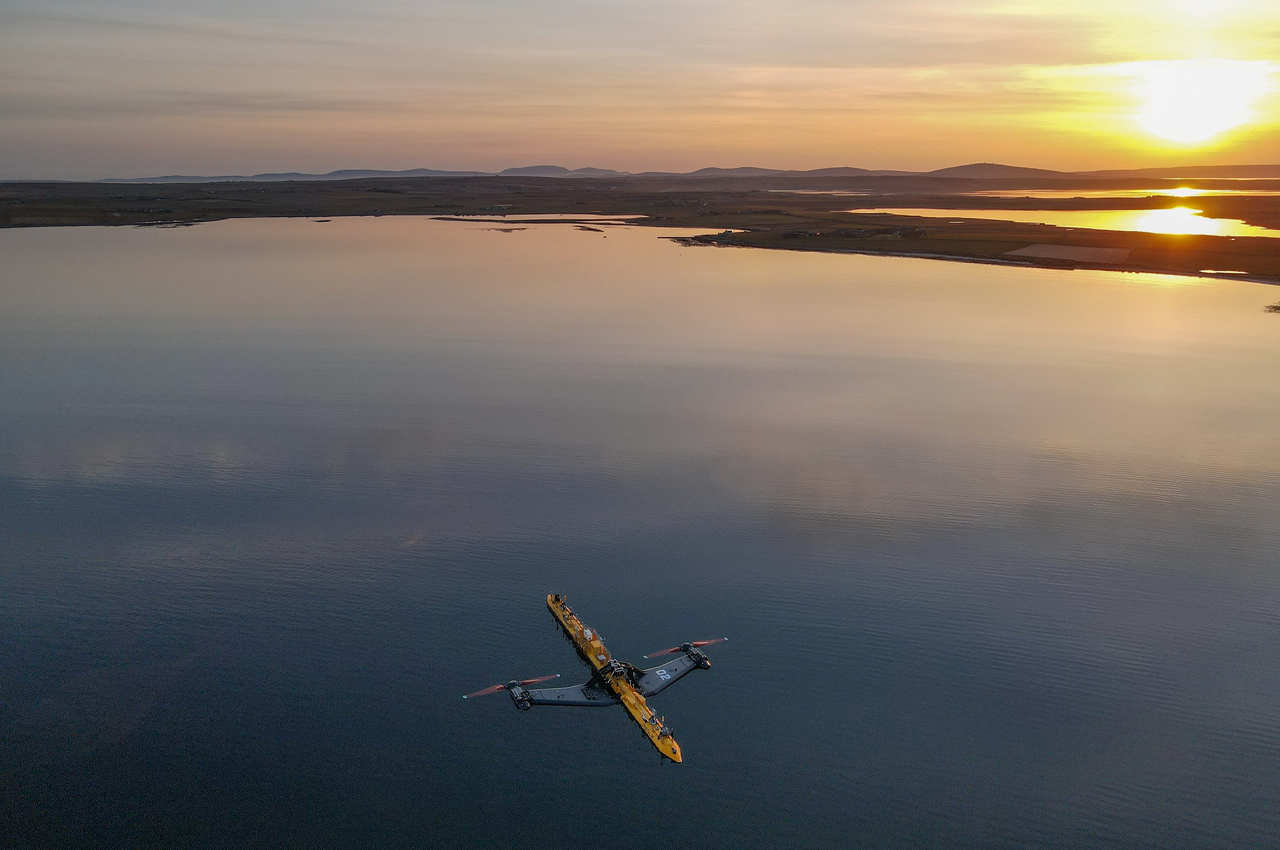 This phenomenal console table will turn your home into a concert hall!

The weekend is here and we can all do something to catch a breather (at home of course). You can either cook up a gourmet…

They’re not pigs at all. They’re a mobile, wireless projector and speaker set called Polpettek. Say that 10x fast. The anthropomorphic flavor is supposed to…

Restore Well takes you back to the good old days of soaking your beverage bottles in cold streams of water to chill them. I remember…

I am going to ignore the fact that this sexy looking, clear polycarbonate laptop is inspired by light. I am also going to forget that…