As we transition out of a health crisis, we can’t rest because we still have to deal with the climate crisis. There is worldwide anxiety about climate change and we are already seeing its disastrous effects.  Many conscious consumers are embracing sustainable lifestyles and the idea of carbon tech which simply means ways to turn excess CO2 into everyday products. One such innovative design is the Potted Carbon planter which looks like a simple off-white stone speckled with black but is an innovative design with a new material that reduces carbon emissions!

The Potted Carbon planters are made from porcelain mixed with organic waste that has been diverted from landfills. Landfills were accounted for about 15% of the U.S.’s annual methane emissions in 2019, so diverting some of that waste could help make a dent in emissions while also showcasing the possibilities of the new material that can be used for things beyond pottery. This new base material is called OurCarbon™. California-based company, Bioforcetech, has developed a technology to sanitize carbon and lock it into place for thousands of years. They developed the material as a soil amendment, material additive, filter, and colorant so it can be used in multiple ways.

So how does the pot trap carbon? Well, when porcelain and OurCarbon™ are fired together in a kiln they become inseparable. Another secret ingredient is grit which is wasted silica that’s seen as a nuisance in the waste management industry. During firing, grit melts into a glass-like material, which solidifies as it cools, and works as the binder that sticks porcelain and OurCarbon™ together making it into a solid material that is then molded into a planter. OurCarbon™ partnered with Sum Studio and Oakland-based design studio Break to design the Potted Carbon planters and are looking to expand the use for the new material so that they can scale the impact on reducing carbon emissions.

You can fit a six-inch nursery pot snugly into the handmade Potted Carbon planter. You can also upsize the container for your four-inch nursery plant and give it space to grow. Each planter comes with DEN sustainable soil which is locally sourced, synthetic-free, peat-free soil ingredients shipped to you carbon neutrally in biodegradable packaging. The planter features a flat vertical face with indentations on opposite sides as a subtle homage to the handles on ancient pots. The indentations let you suspend a nursery pot on the rim without fully potting it, leaving room for drainage underneath. 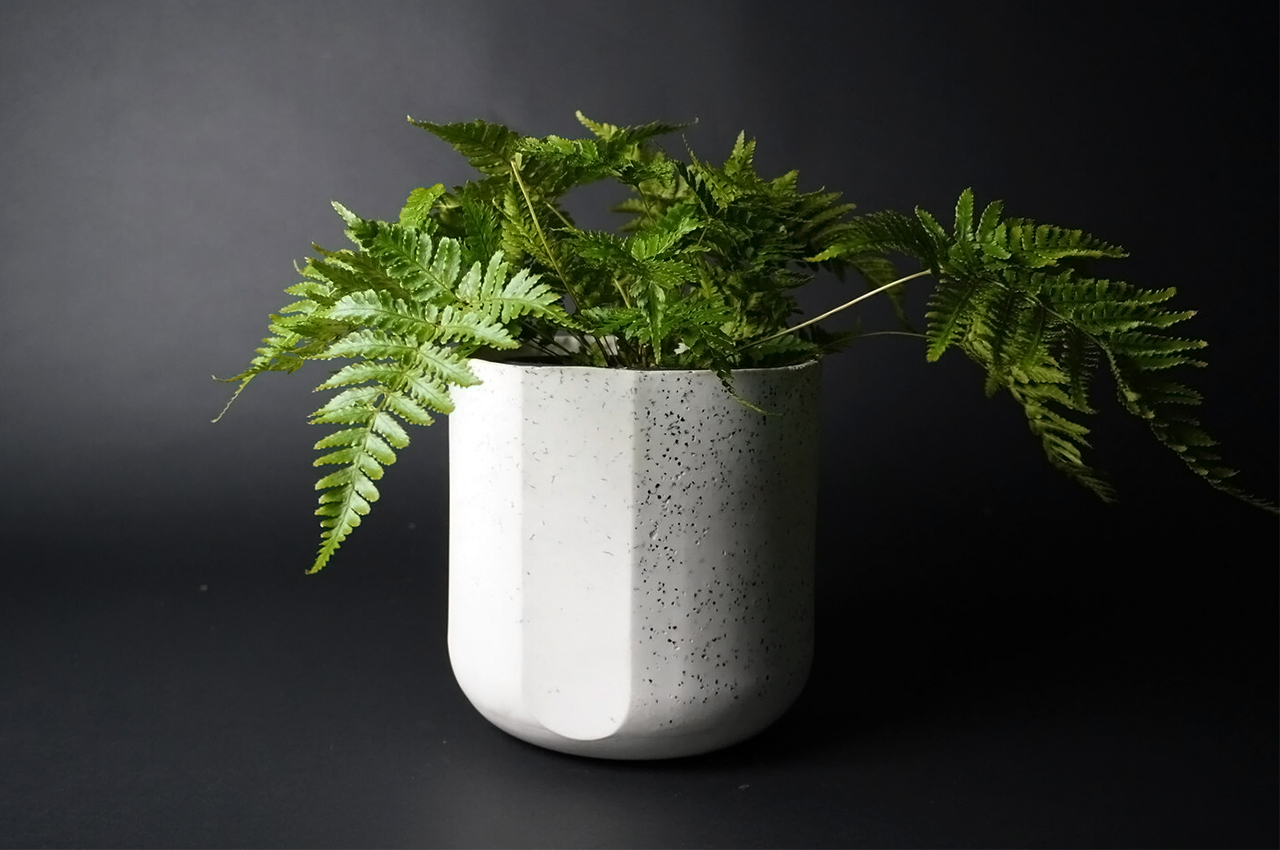 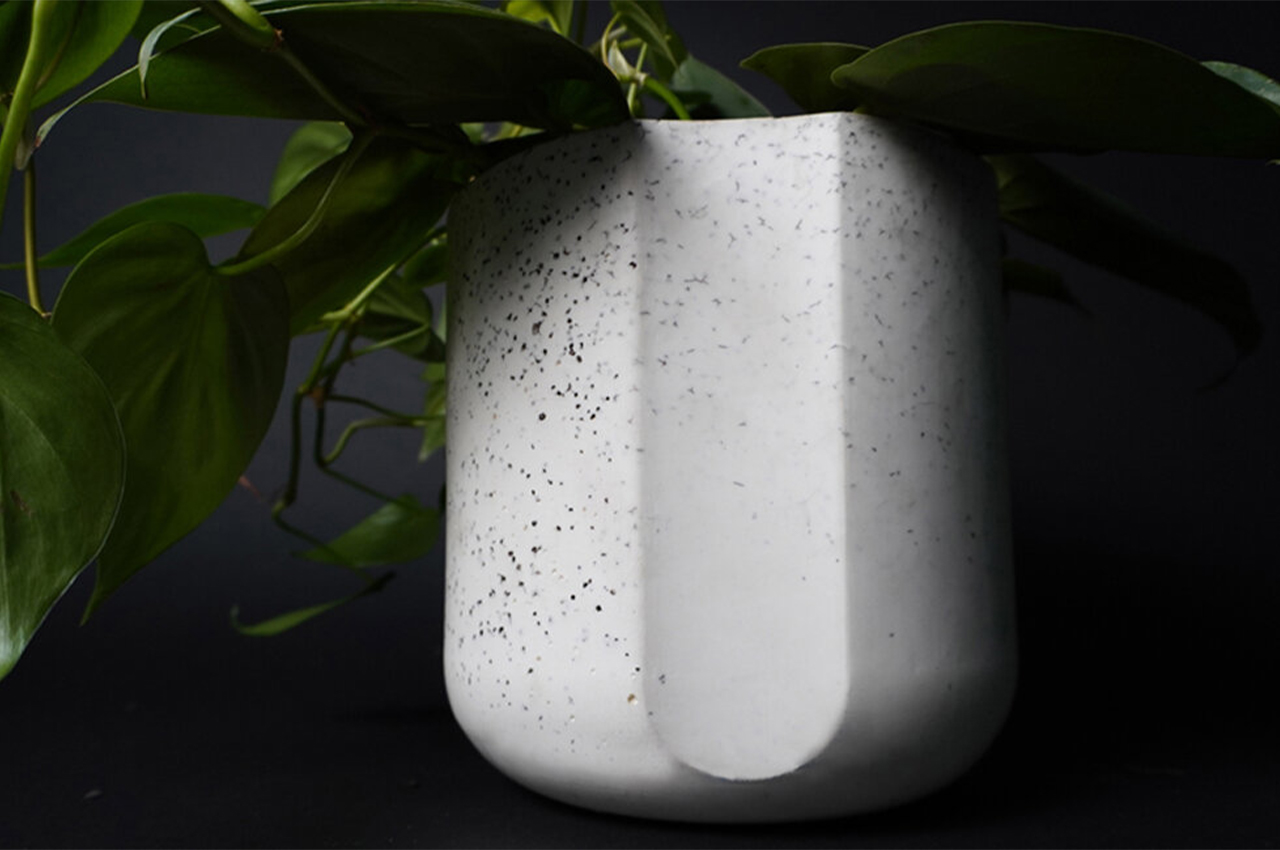 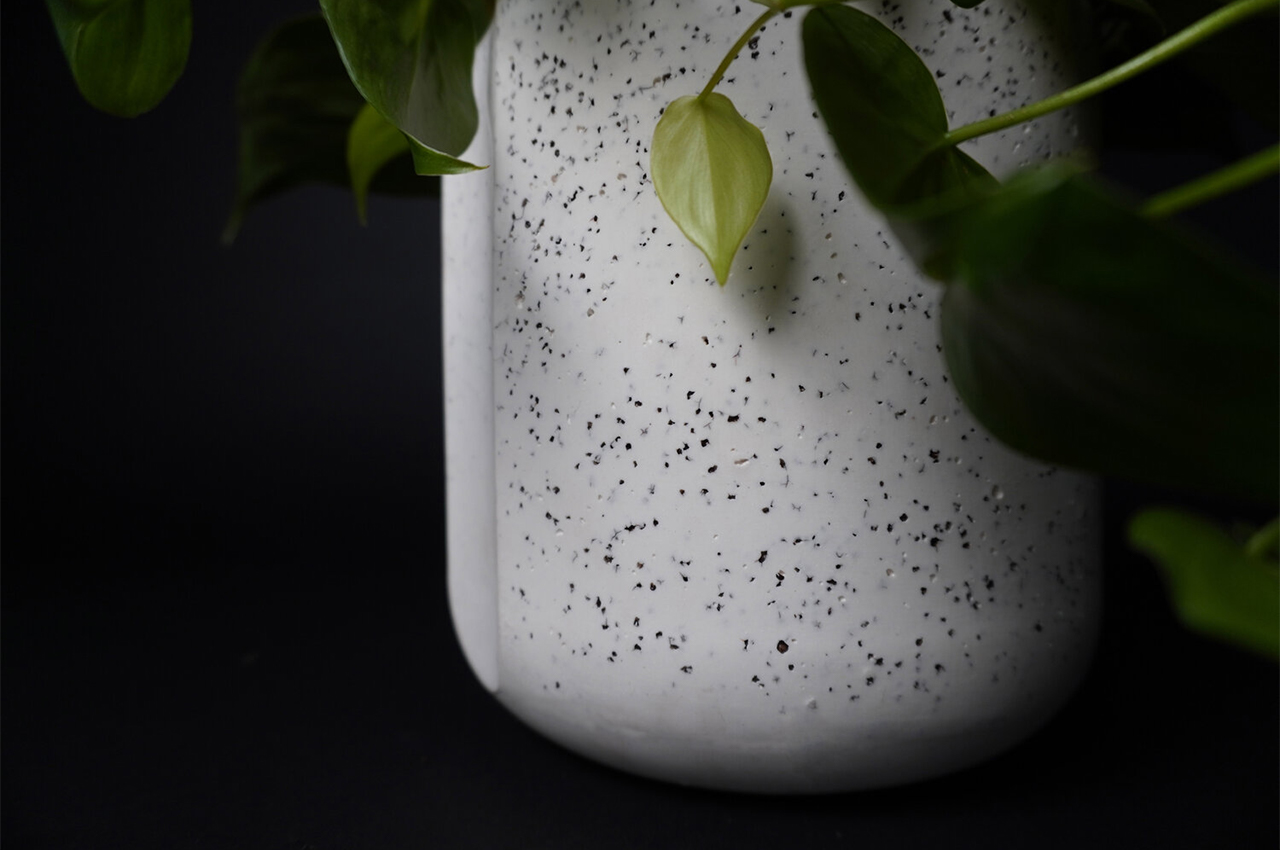 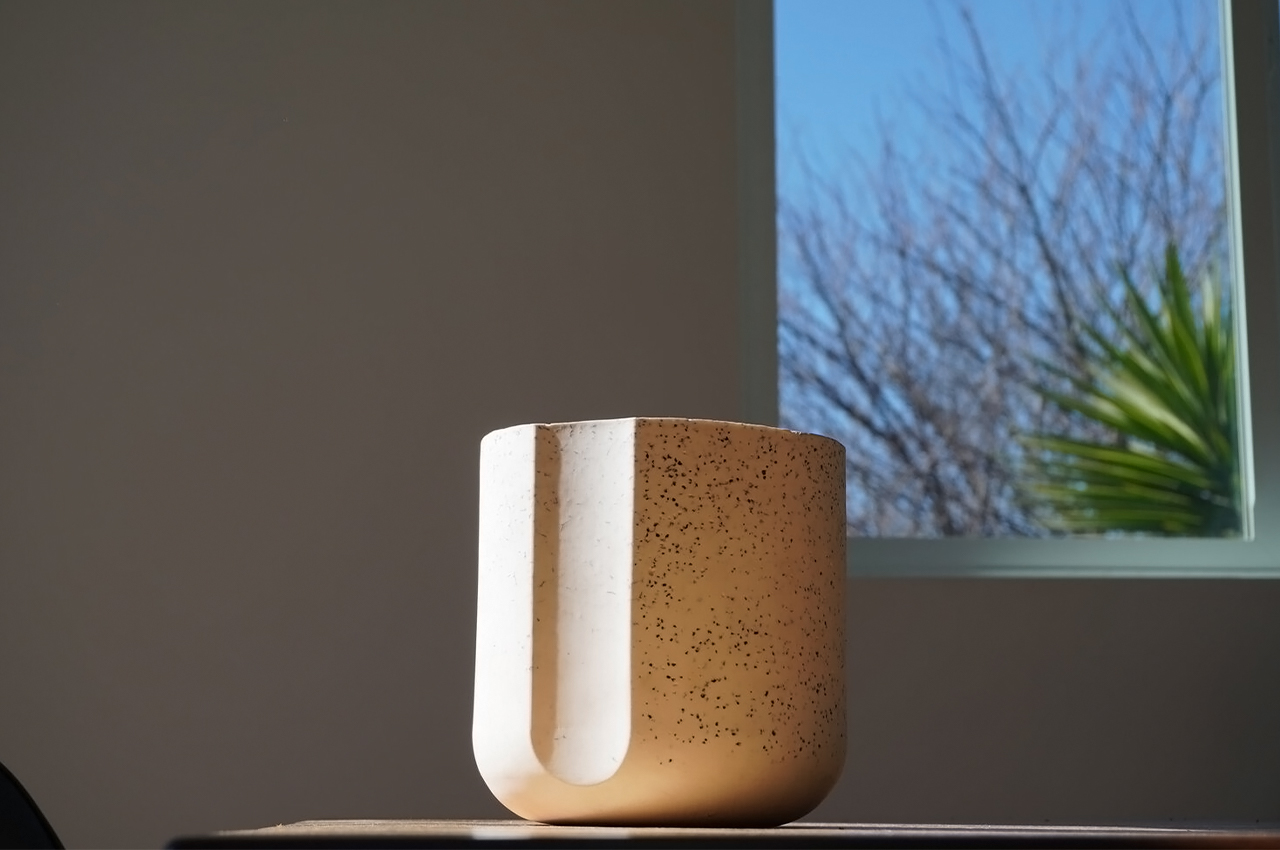 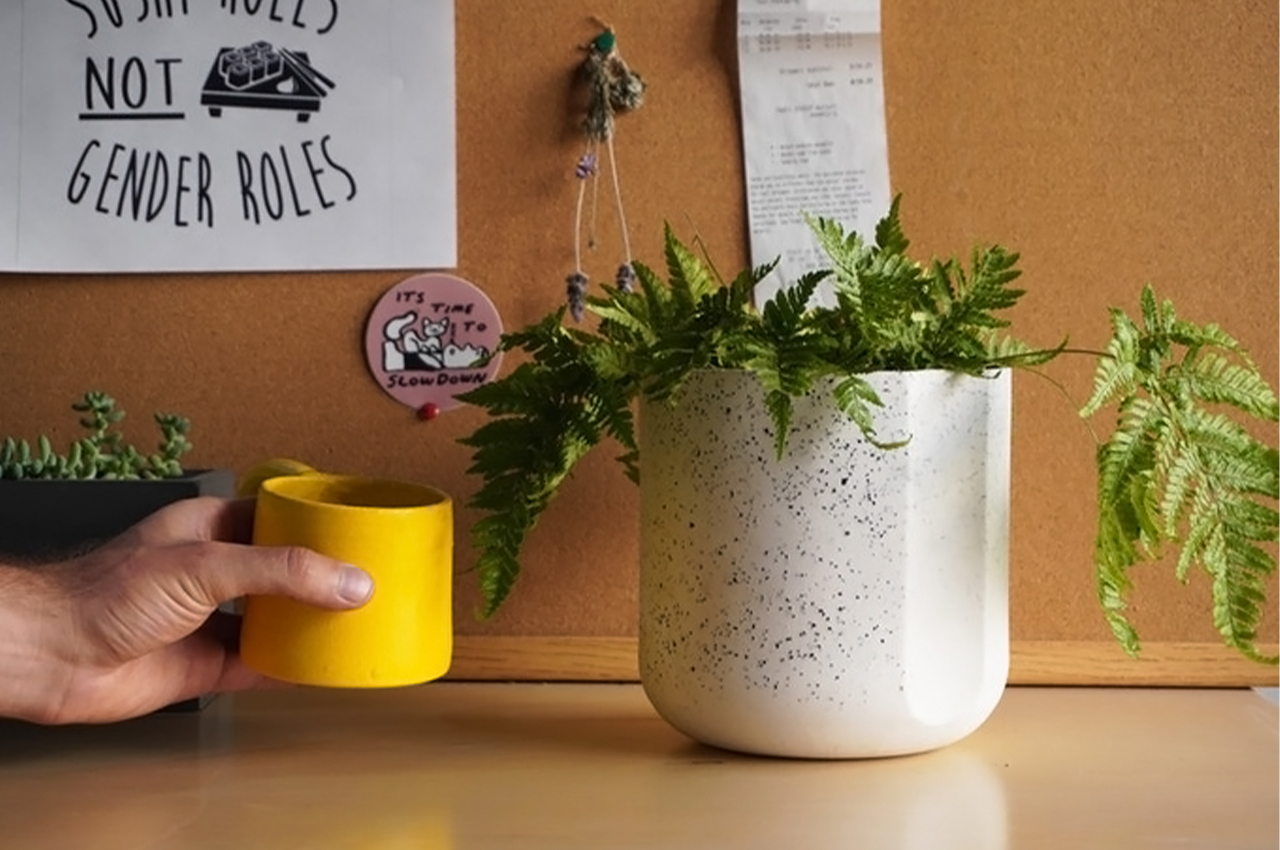 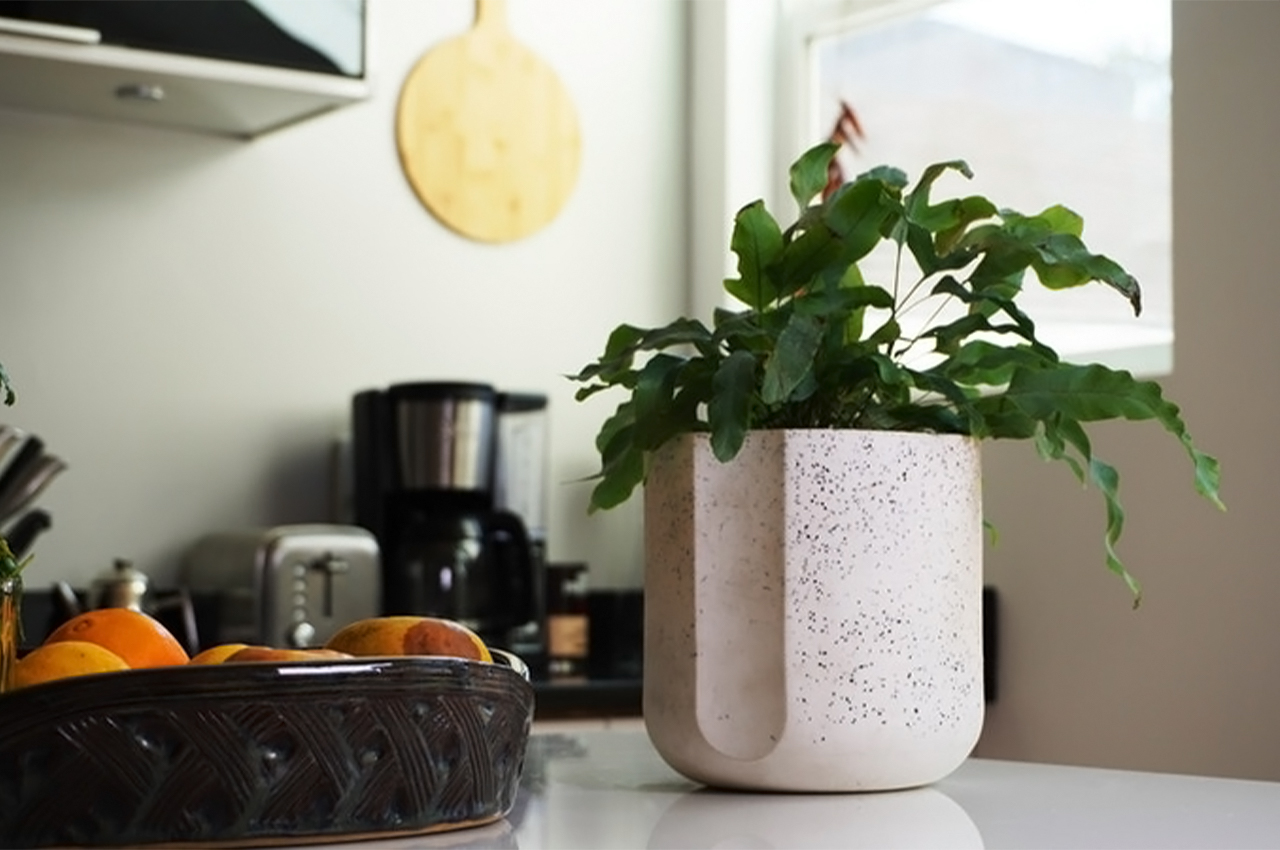 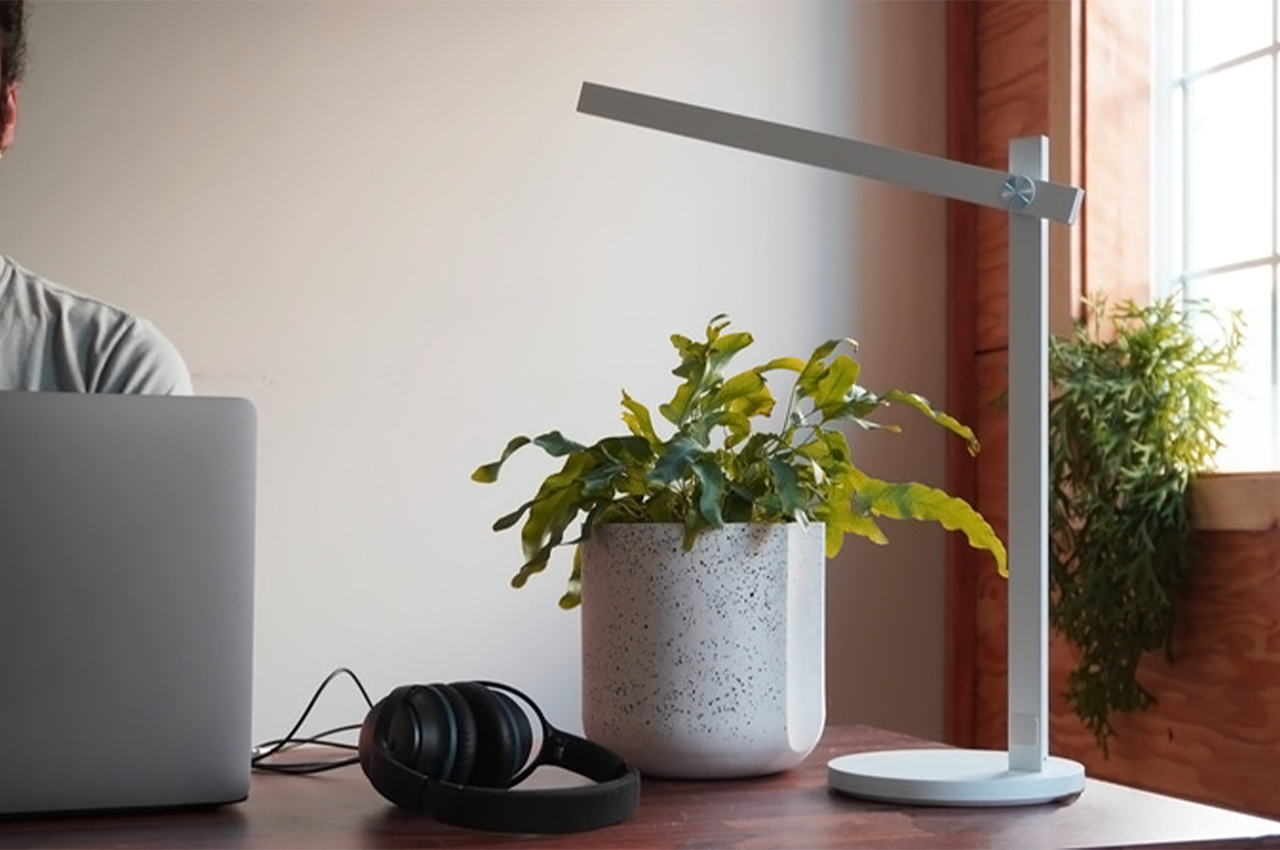 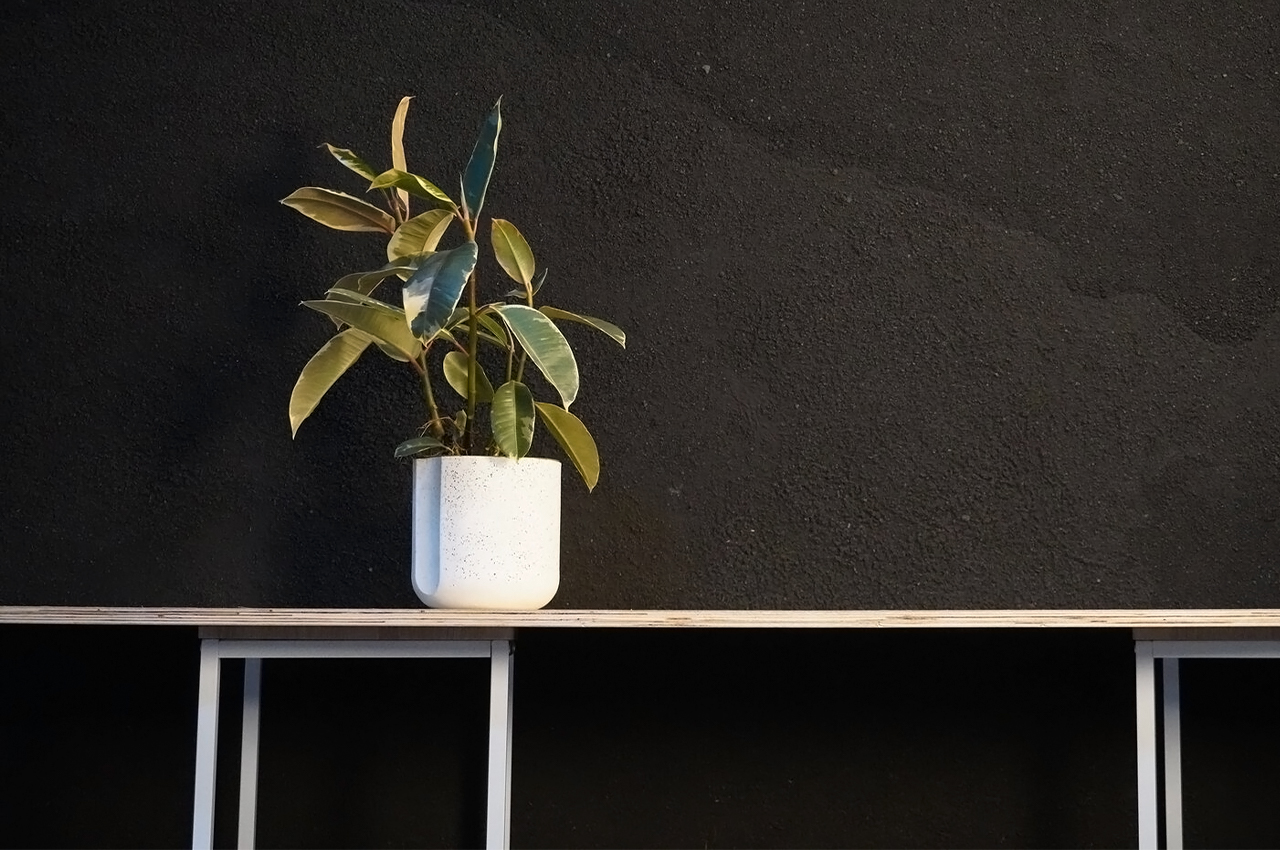 https://www.kickstarter.com/projects/183451737/swedish-chronograph-moon-phase-redefining-designer? We’ve covered our fair share of watches at YD, and as a design website, a lot of it doesn’t boil down to feature lists,…

I wonder why life giving you lemons is a bad thing. I mean, what’s wrong with lemons? They’re amazing! I love putting lemon juice on…

The Accordia bag aims to ease stress during the air travel check-in process by streamlining the security screening. Provided to passengers by the airport itself,…

Enough with the uber-functional electrical extension cables. I just want something that does the job and looks pretty! Which is why I have my money…