I once saw an episode of Upright Citizens Brigade, a comedy show of note, where a woman had an interview with an architecture firm that had created a building in the woods – but there was no building. Instead the woods WERE the building, an absurd look at integrating design into natural surroundings. Here’s a set of objects by Robert Bronwasser for Cascano that’s pulled back the lever a bit to deliver nature-inspired objects (for the most part) that’re just the right mix.

Devour if you will the entire collection. We’ve got four examples below of stand-up designs that have branches and pegs galore. Notice the excellence herein. Notice also, if you will, the intended purpose of each of the items as evidenced by the professional photographs that depict them. Notice ALSO if you will, the fabulous sources of inspiration contained in the photos as well. Excellence. 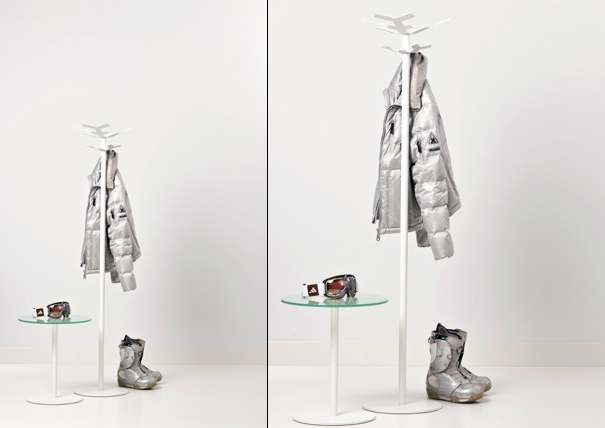 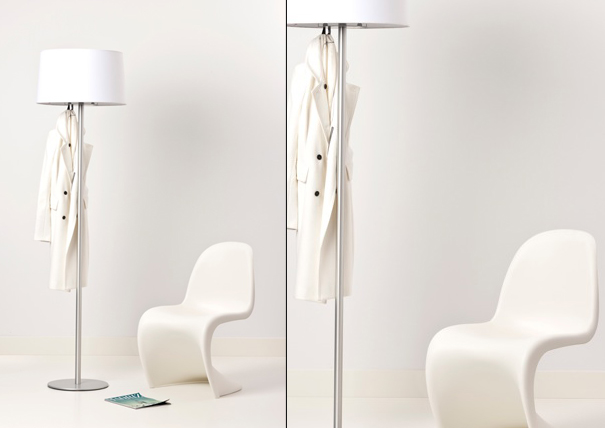 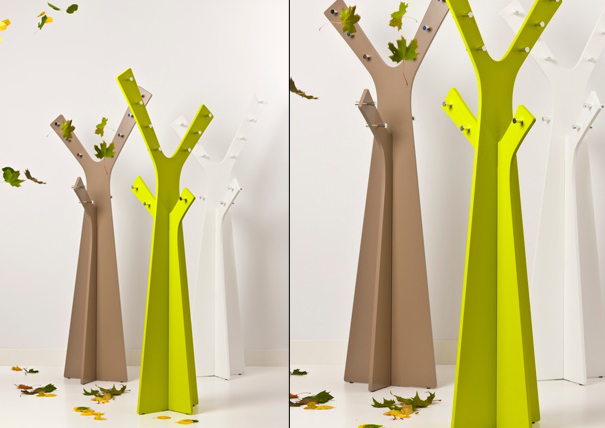 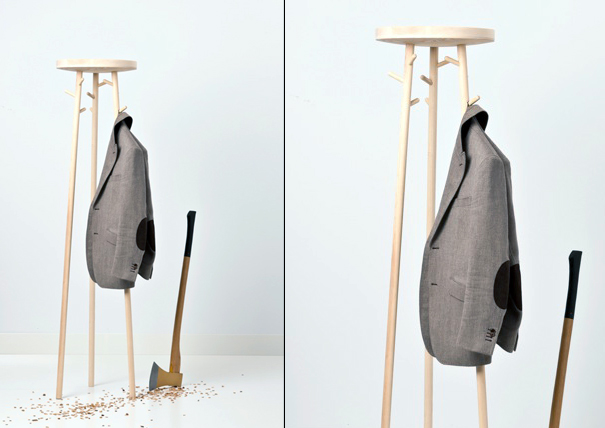 How many times have you longed for those headphones to be a potent headset and vice versa? With the Blueparrot S650-XT you get the best…

A side table that doubles as a stool or space to store your books and other props – giving a whole new dimension to multi-functional,…

The Collector USB Flash Drive is one awesome concept that I’d love to see on shelves. The idea is simple. A USB Stick accommodates small…