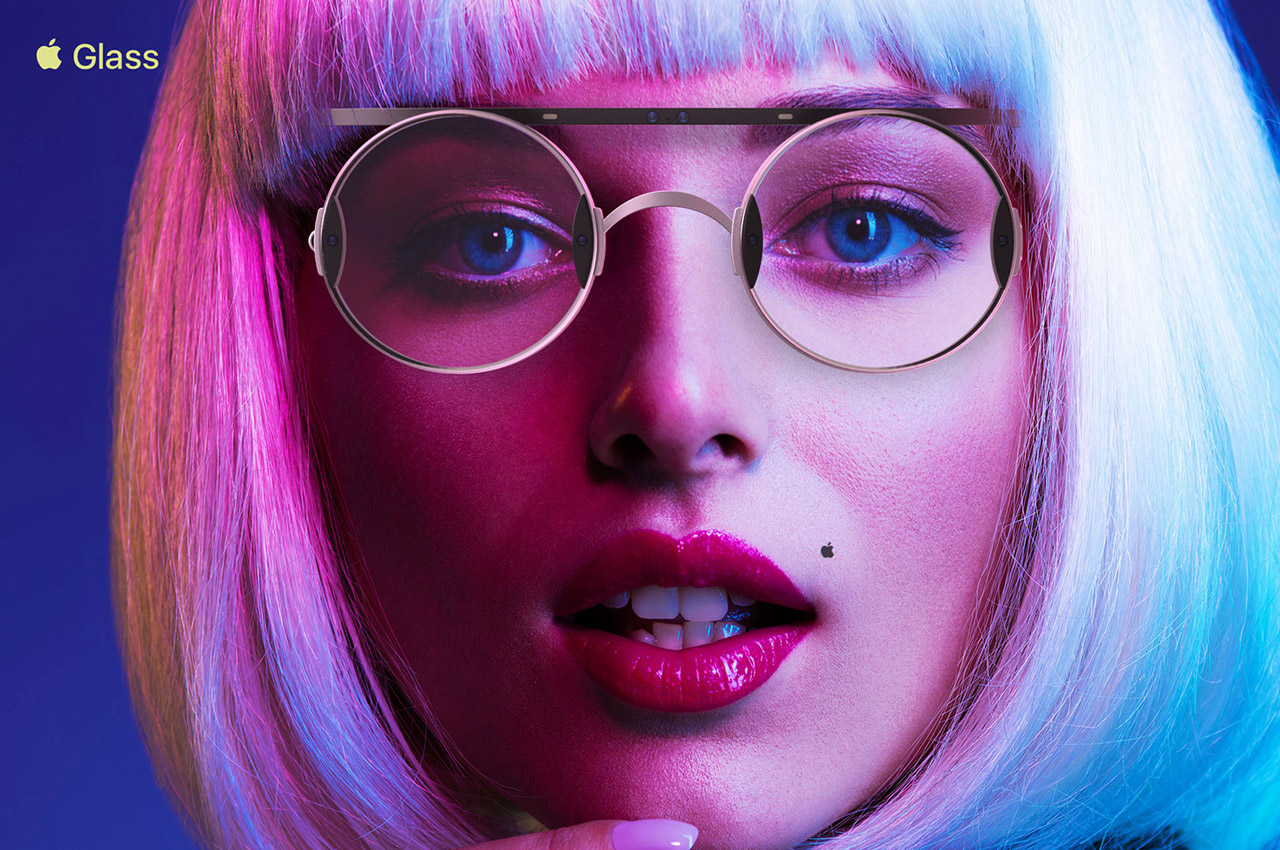 Antonio De Rosa and Apple concepts are the perfect combinations we love, and the Italian designer has surprised us again. This time, Antonio has gone for a concept with a lot of nostalgia and its historical value. Meet the Apple glass concept that pays homage to Steve Jobs’s favorite pair of prescription glasses – the Lunor Classic PP. The Apple co-founder was obsessed with this eyewear ever since he got influenced by the ways of Mohandas Karamchand Gandhi – who shaped up Steve’s very thought process. After the turmoil of being fired by the board of Apple, he got the pair of circular wire-rim glasses to emulate his hero and ultimately returned stronger than ever as the CEO of Apple. Later on, Steve switched to the rimless brand Lunor Ideal i 380.

Combine that iconic piece of historical magnificence with the brewing rumors of the Apple AR eyeglasses, and it makes for a perfect case. Yes, this concept by Antonio makes even more sense since the world is expecting the augmented reality glasses by Apple to be announced as soon as this year. Having them in the Lunor Classic PP theme will be the apt strategy to send every Apple fan into overdrive! The real AR glasses are in the second phase of testing since the start of this year, and this Apple concept brings a breath of fresh air and a solid design to help us give it some thought. The rounded glass frame coincides with the rumor last year by trusted Apple leaker Jon Prosser who claimed that Apple is working on Steve Jobs Heritage Edition AR eyeglasses.

These countered glasses look absolutely stylish for the generation next crowd- with the frame crafted from lightweight aluminum and the lenses made out of polycarbonate material. The technology of these wearables is honed by an array of six cameras with autofocus lenses, an eye-tracking system with HDR, and gesture recognition. The glasses even track your calorie intake and health status. Coming onto the cameras, two cameras are tucked in the nose-piece assemblies and the other two on the opposite side of each nose piece. Additional cameras and sensors take a position in the crossbar connecting the two lenses. What I like the most besides the glasses is the AirPods style charging case for them! 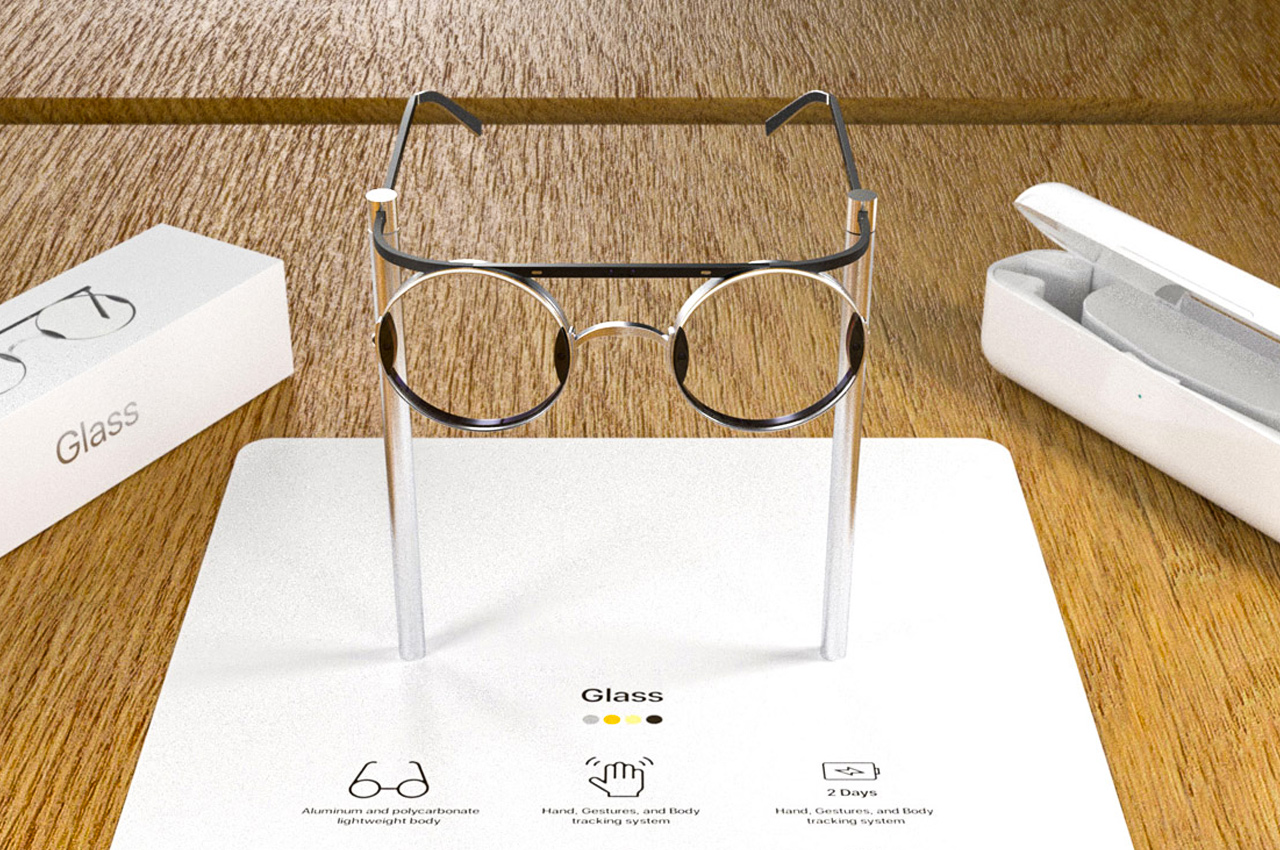 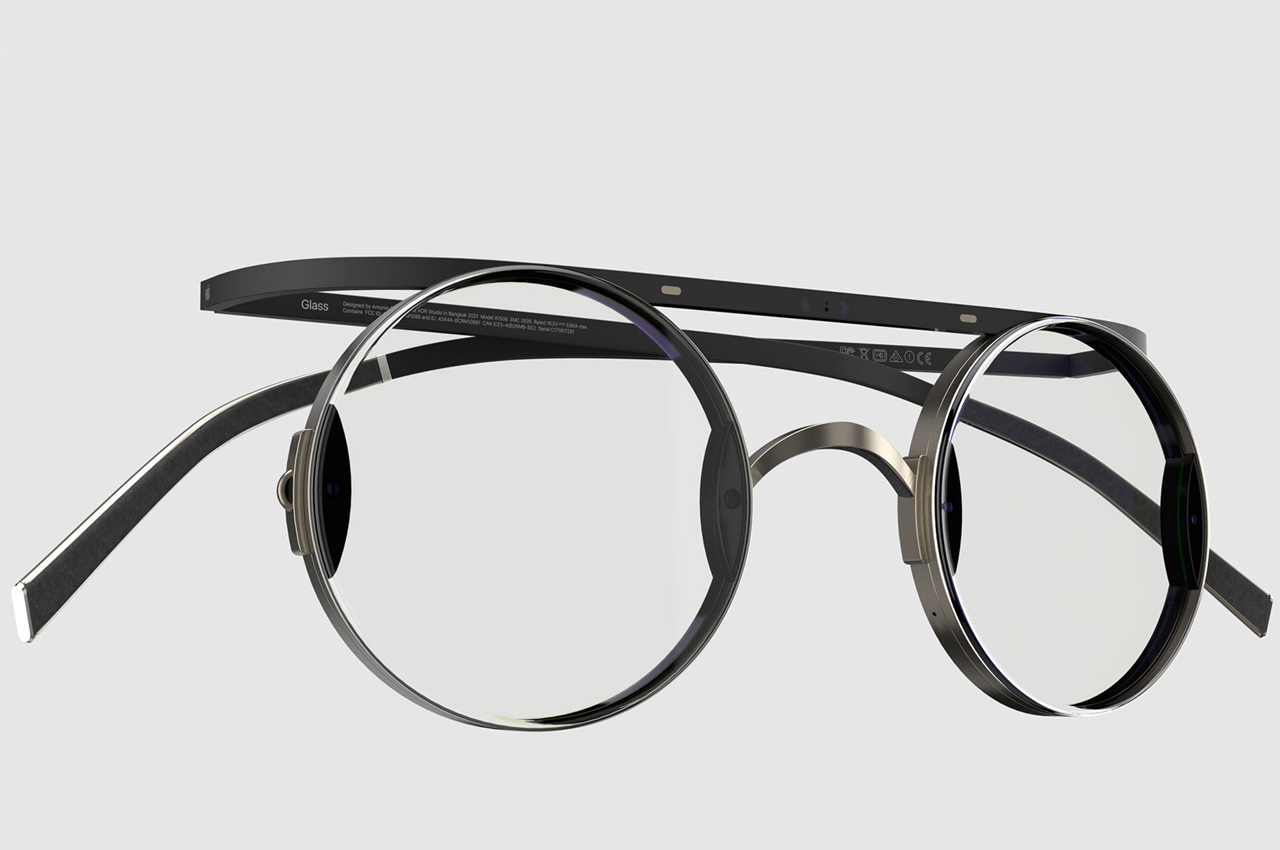 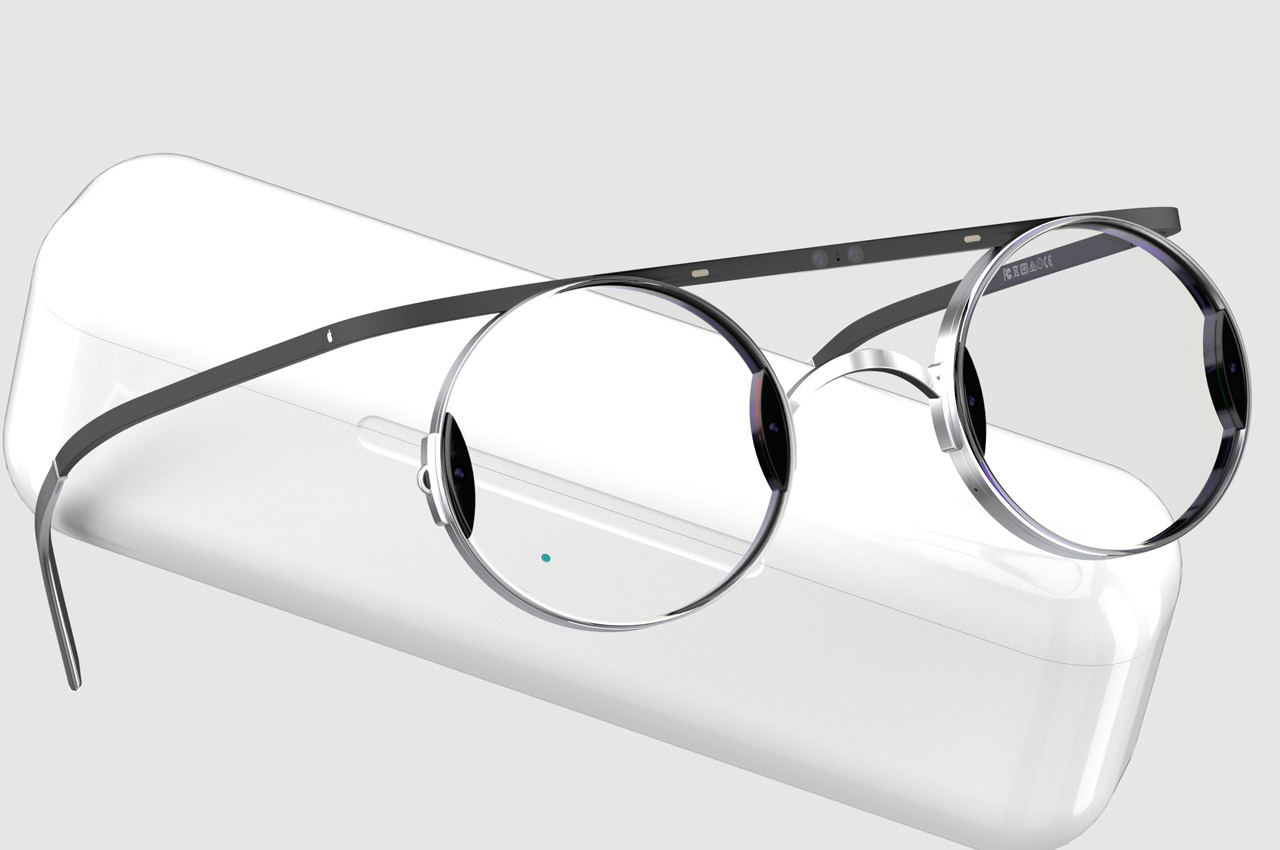 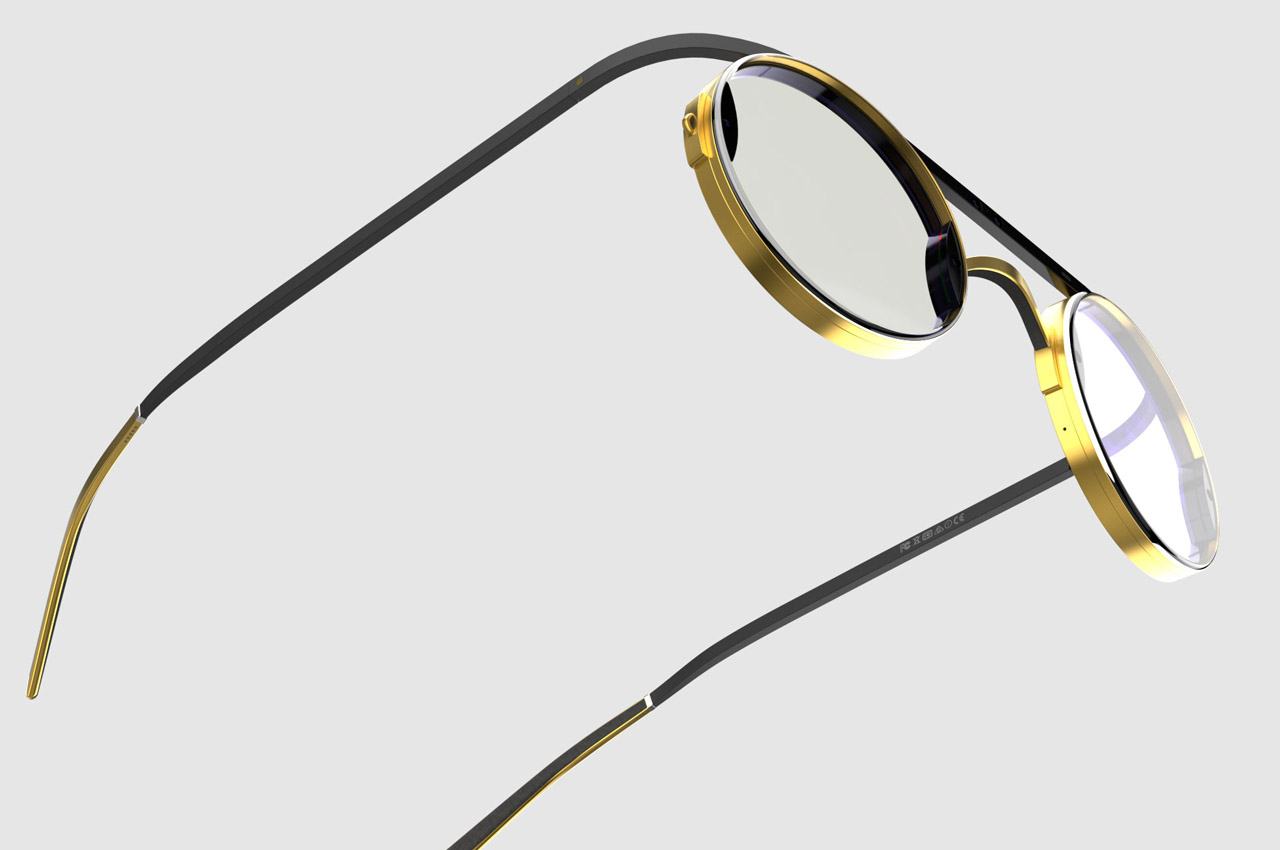 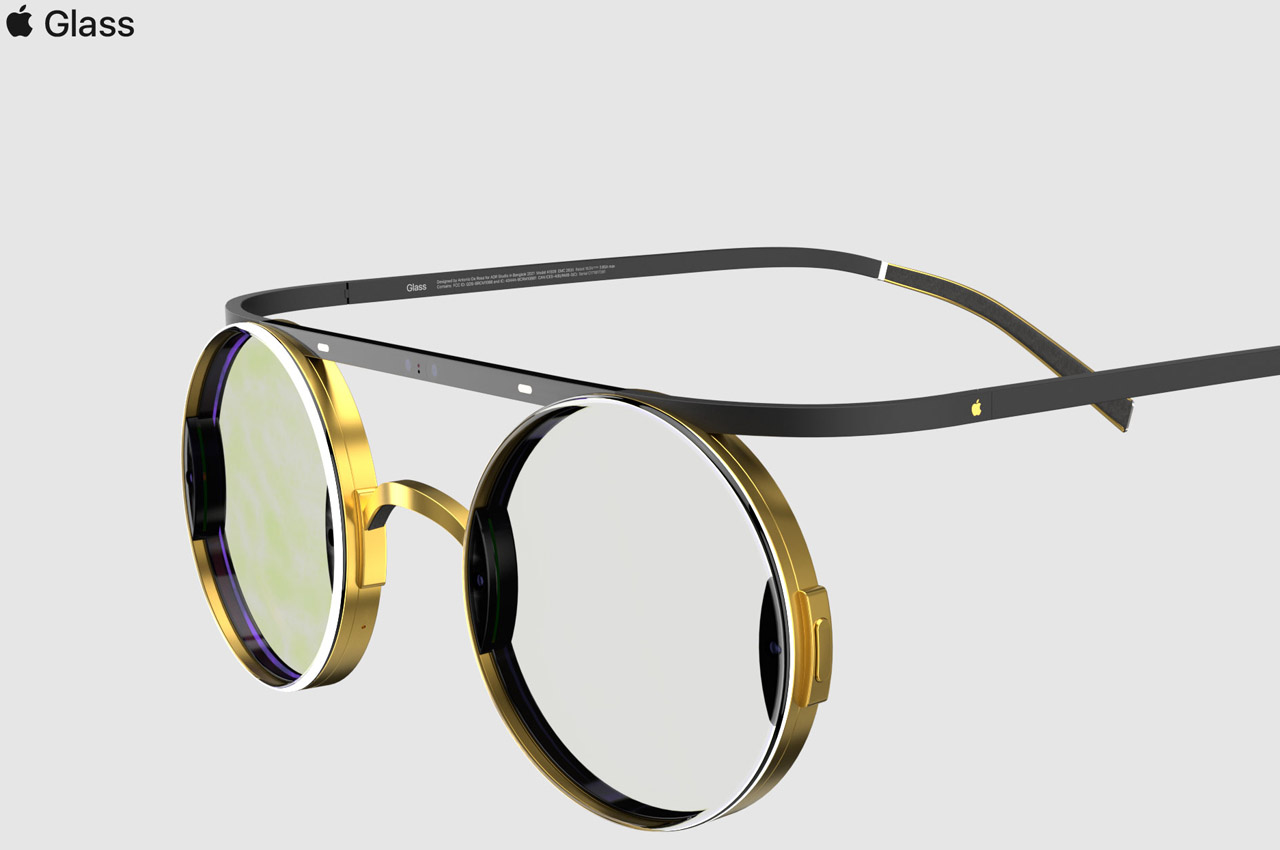 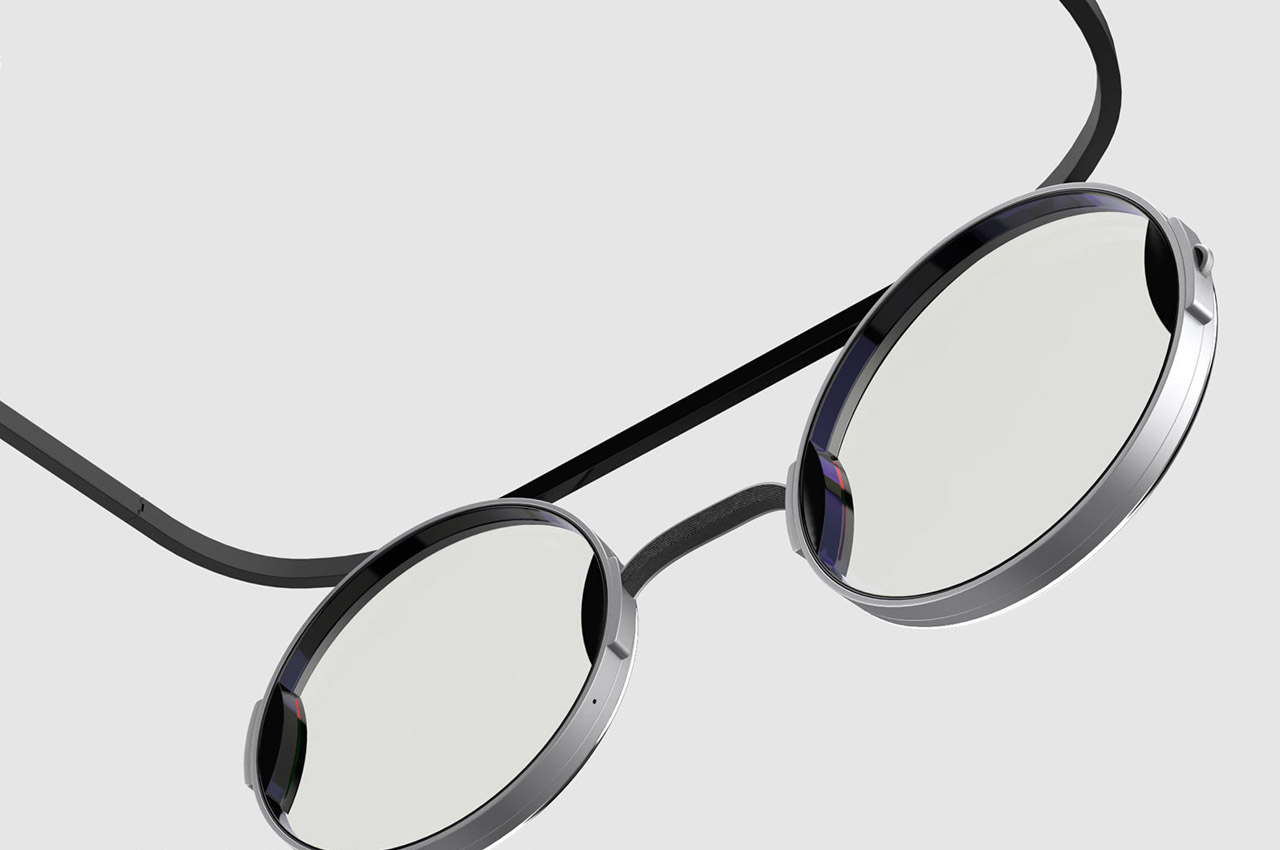 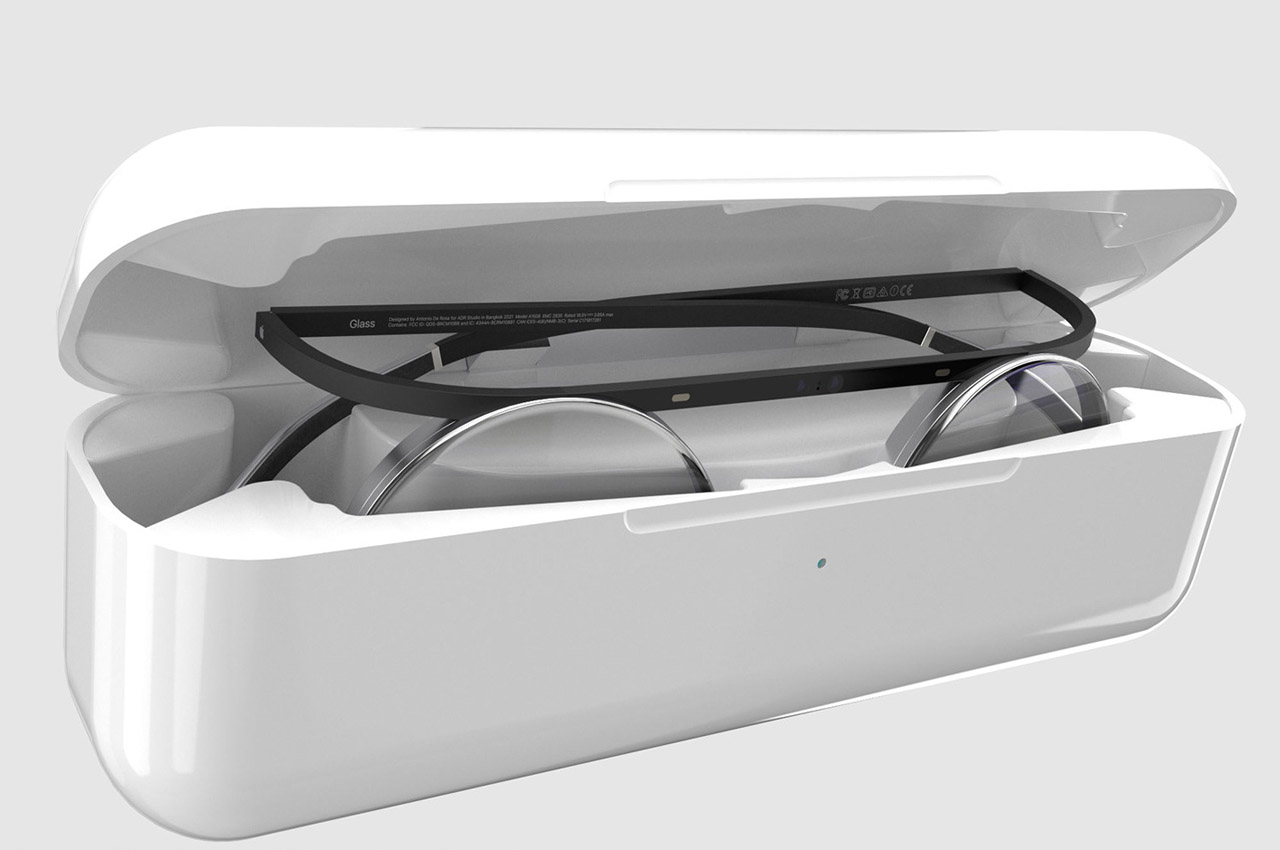 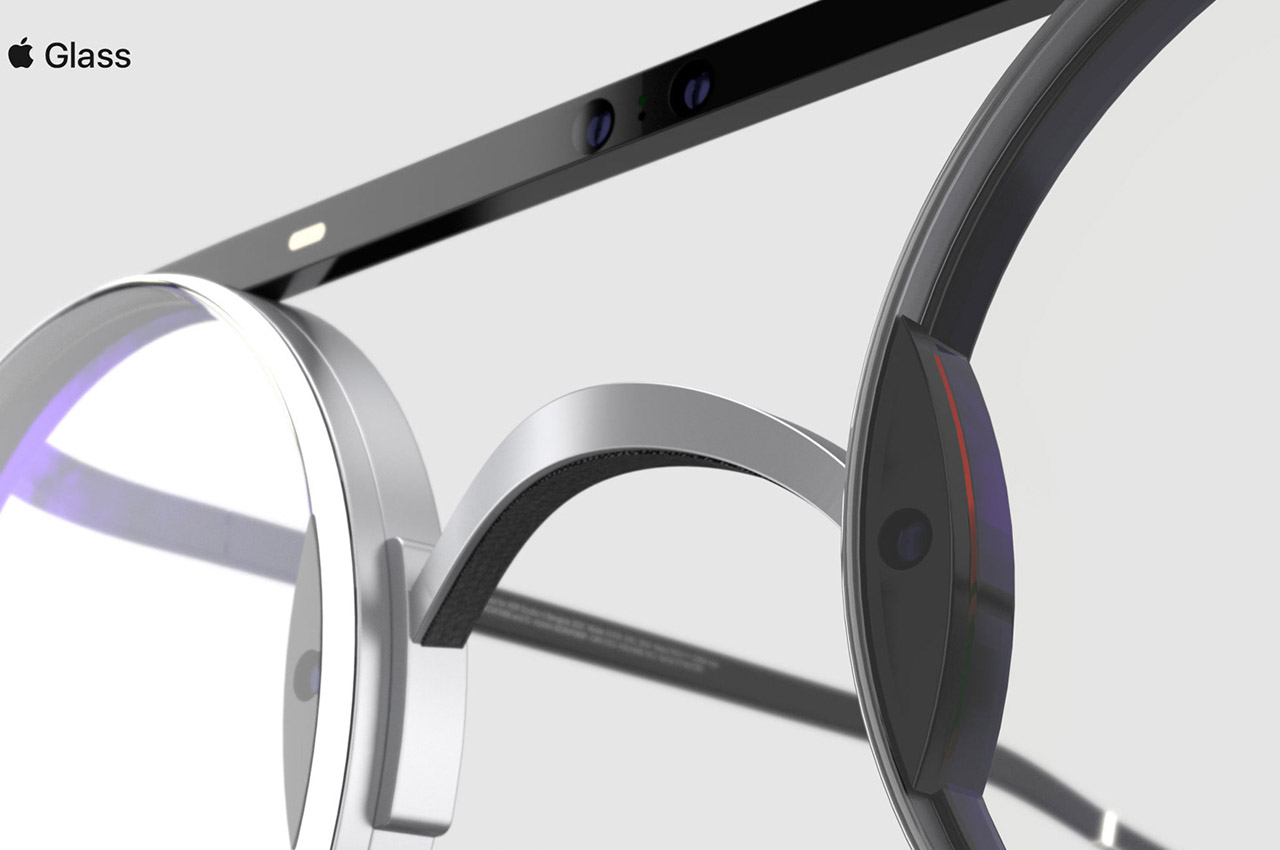 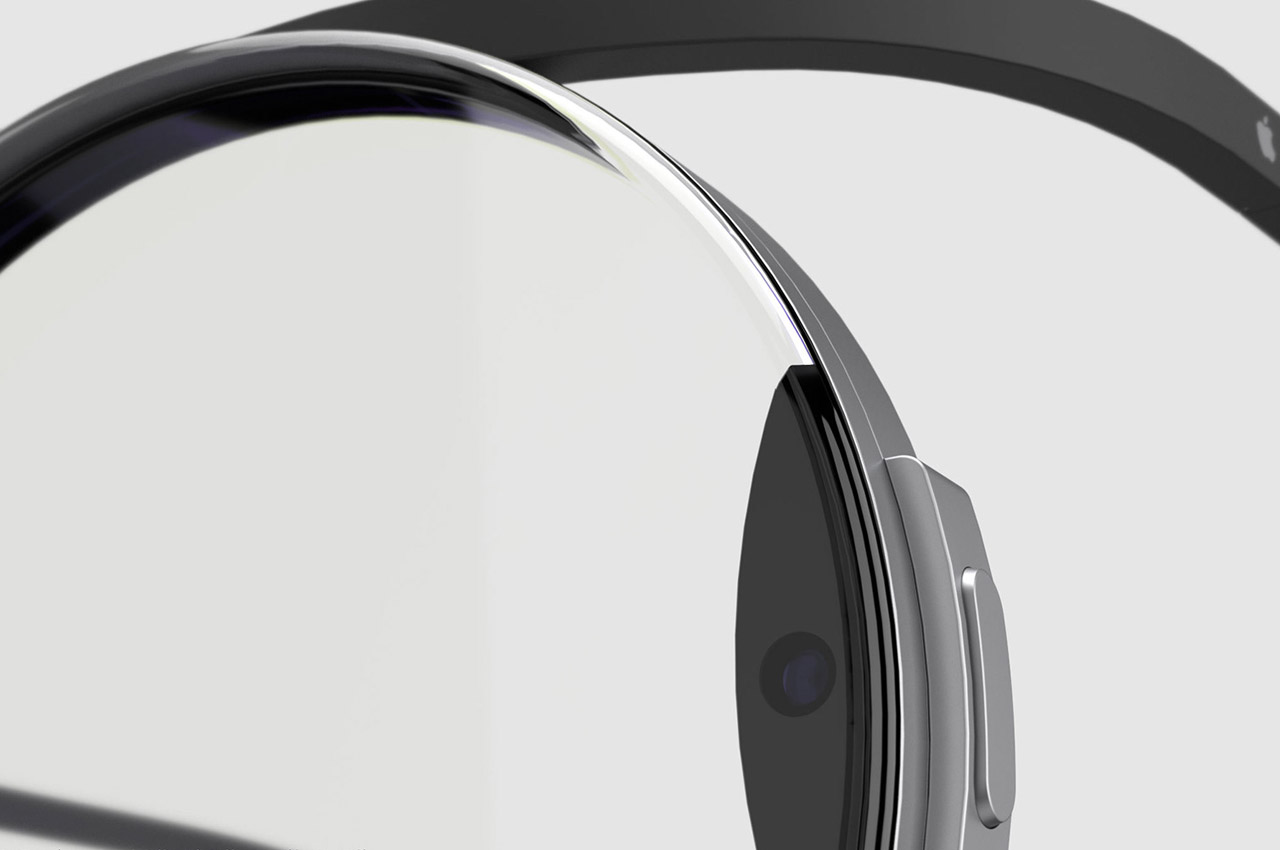 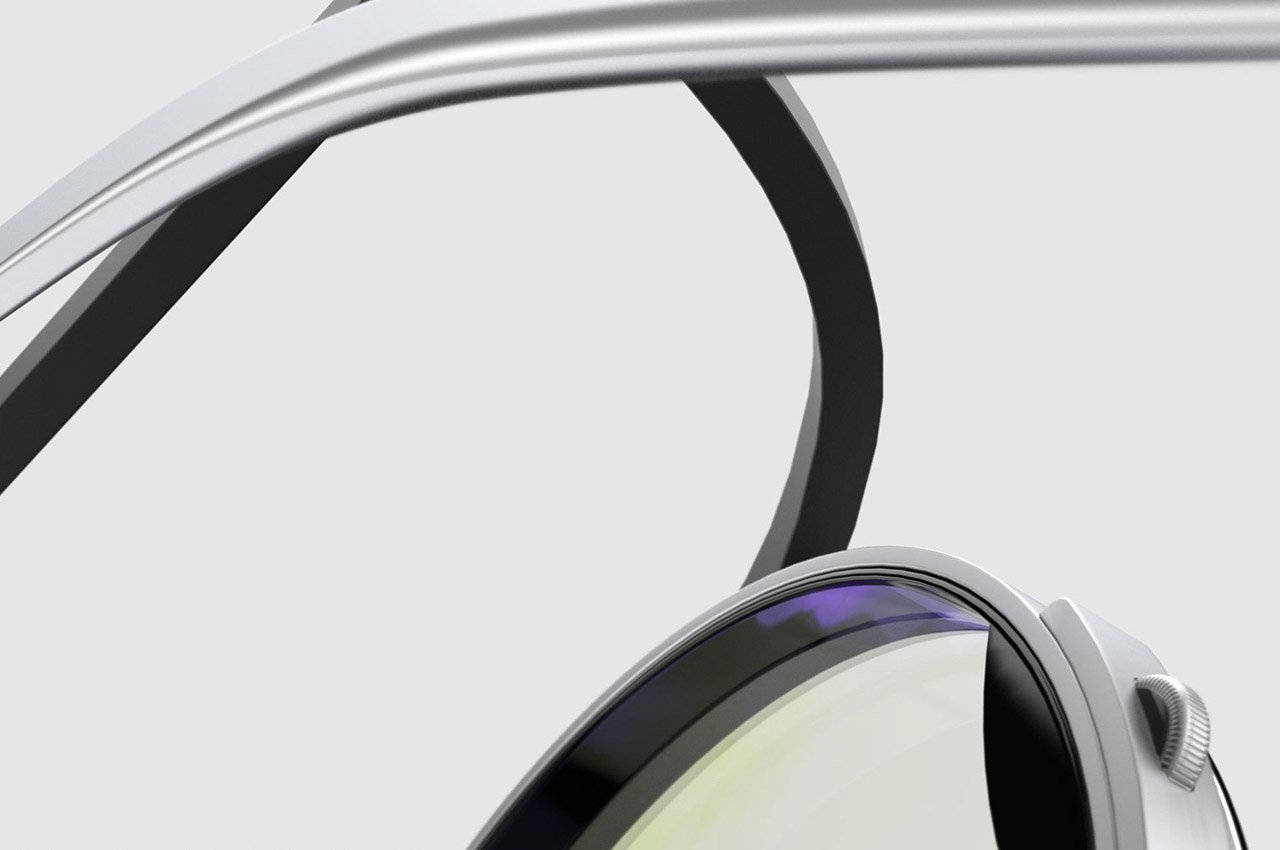 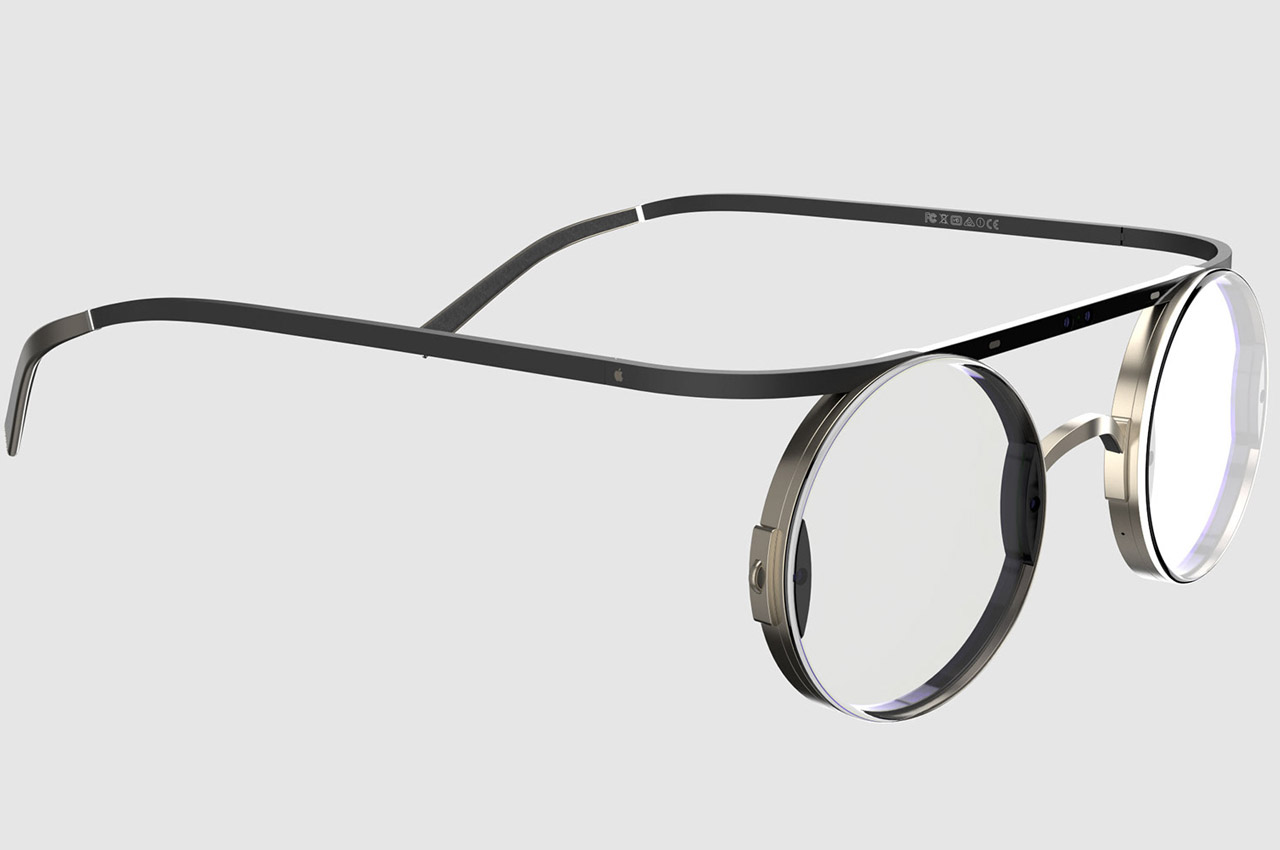 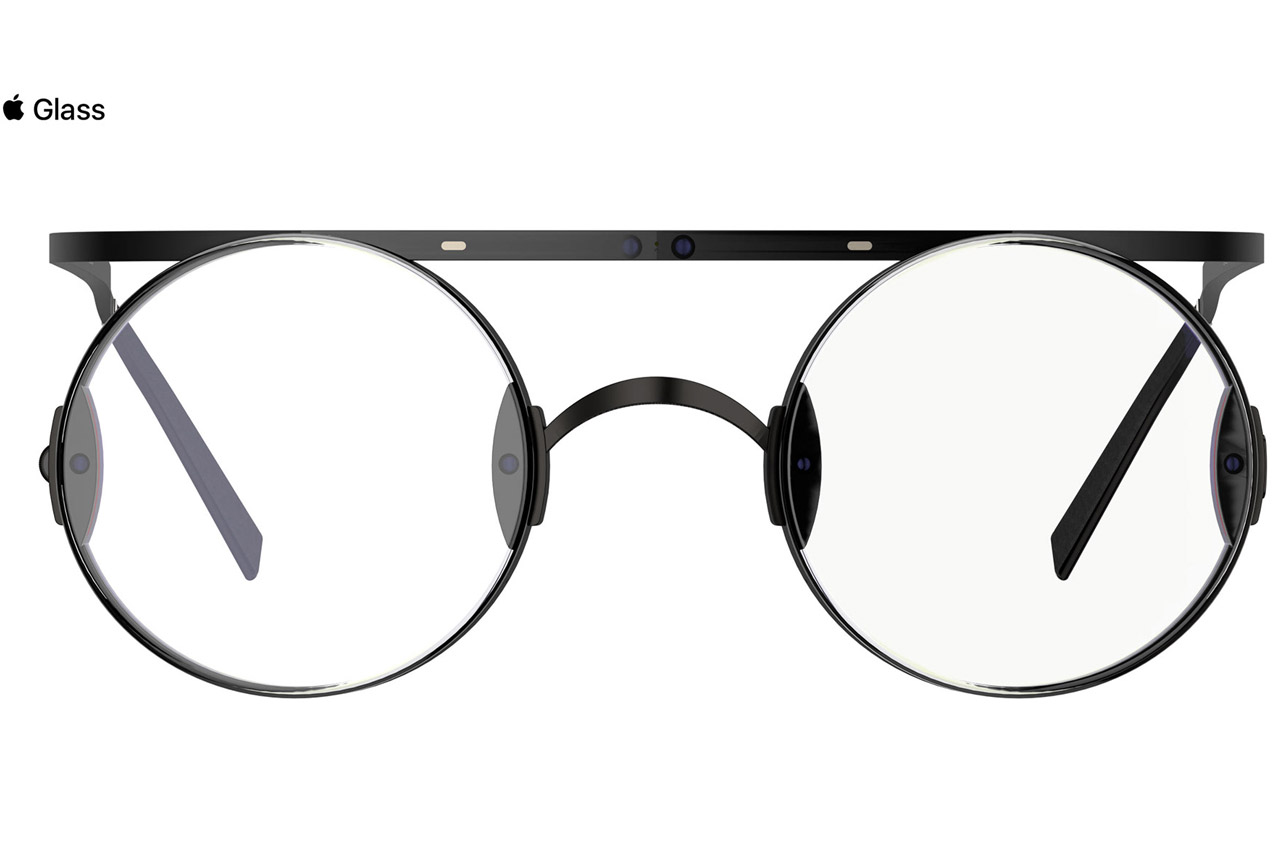 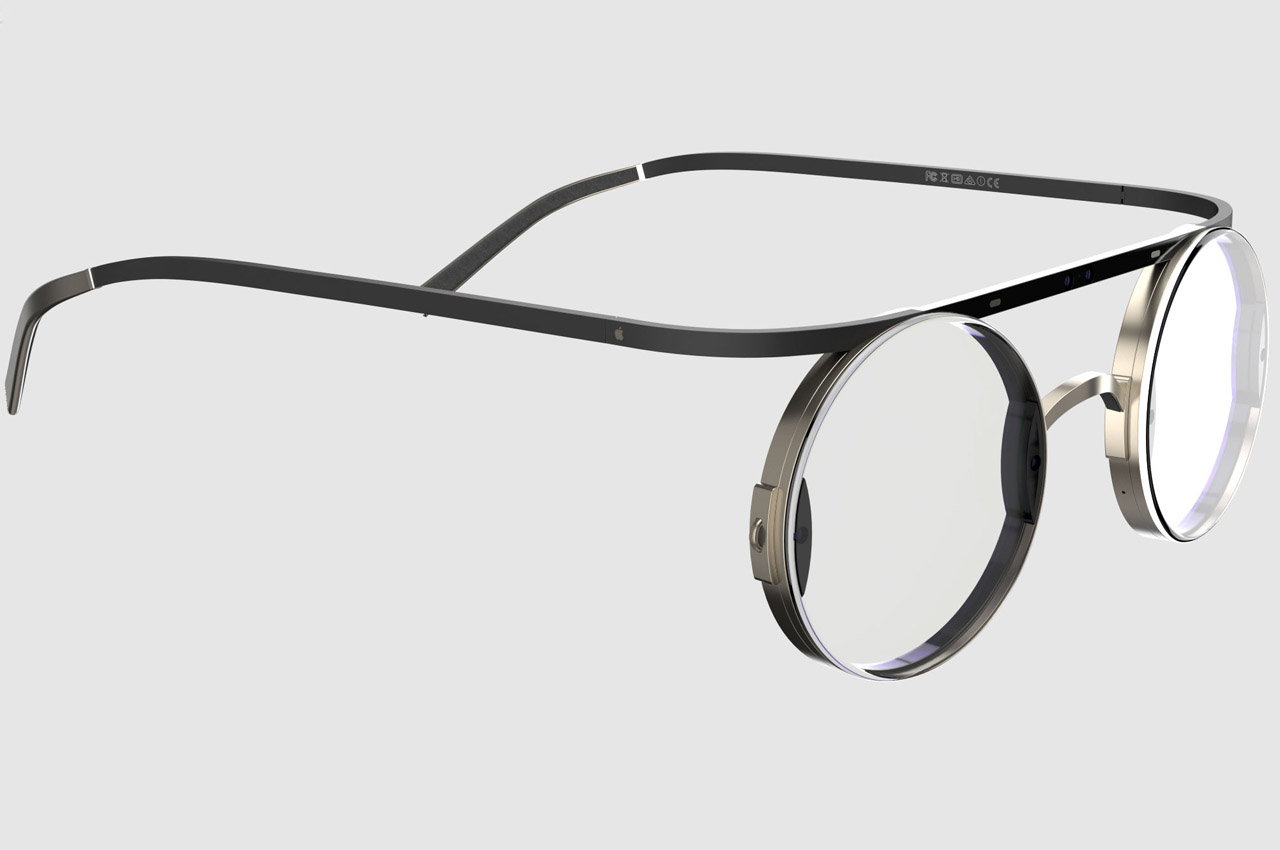 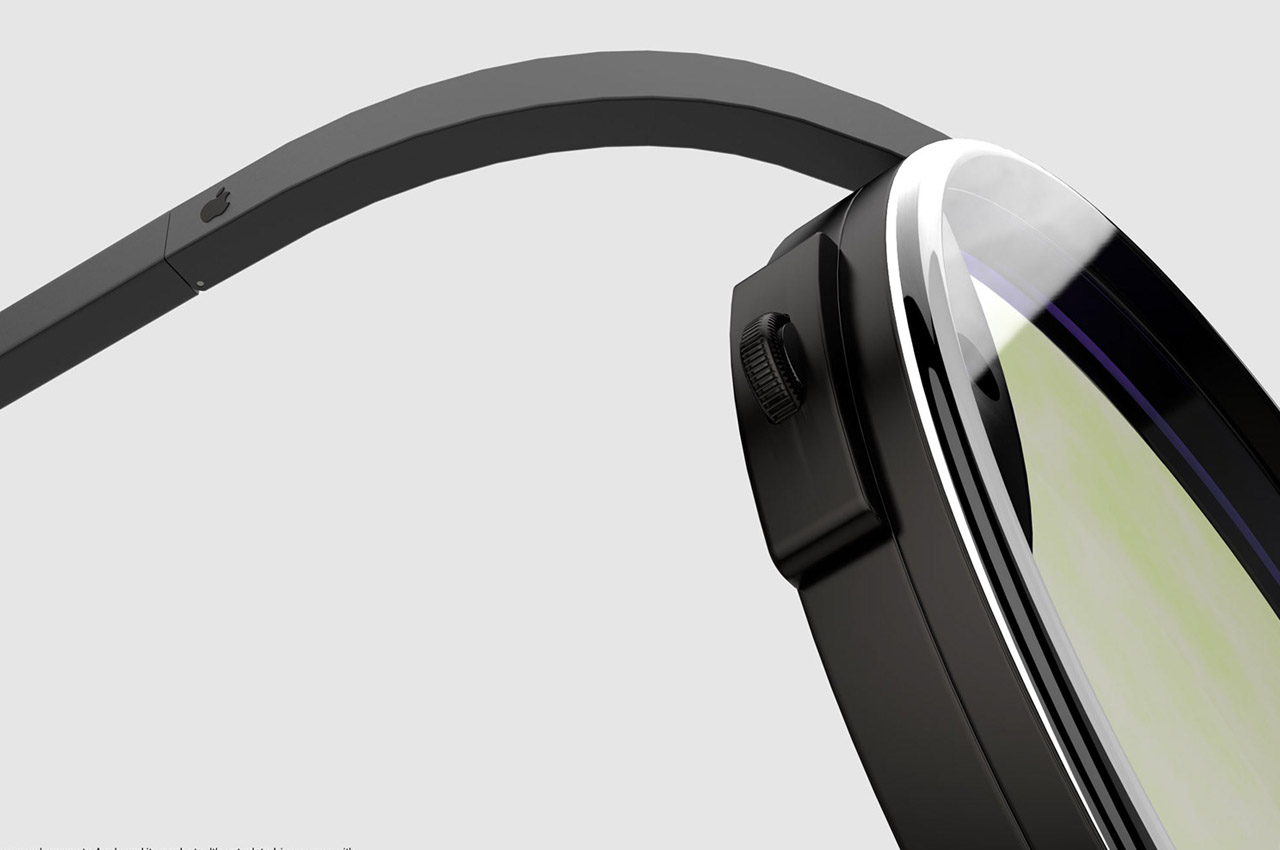 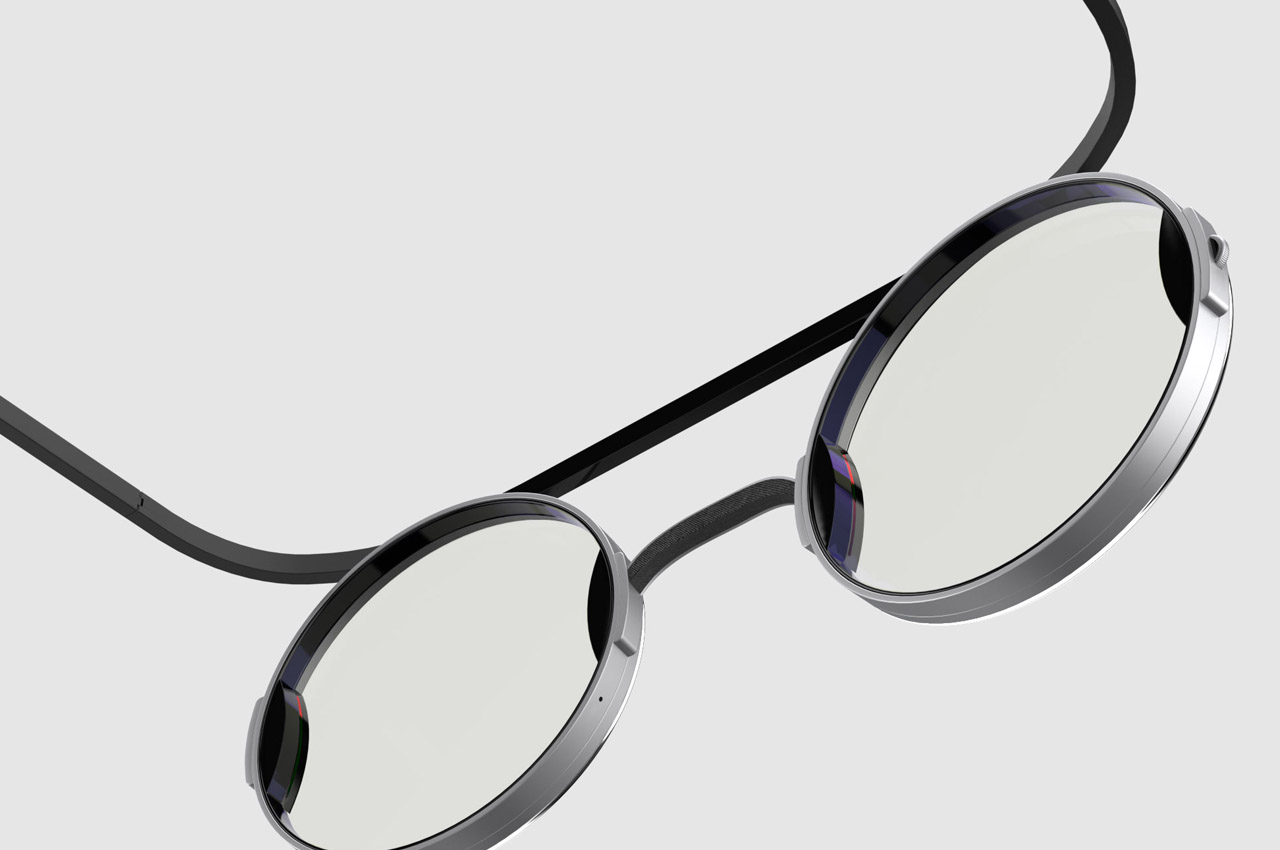 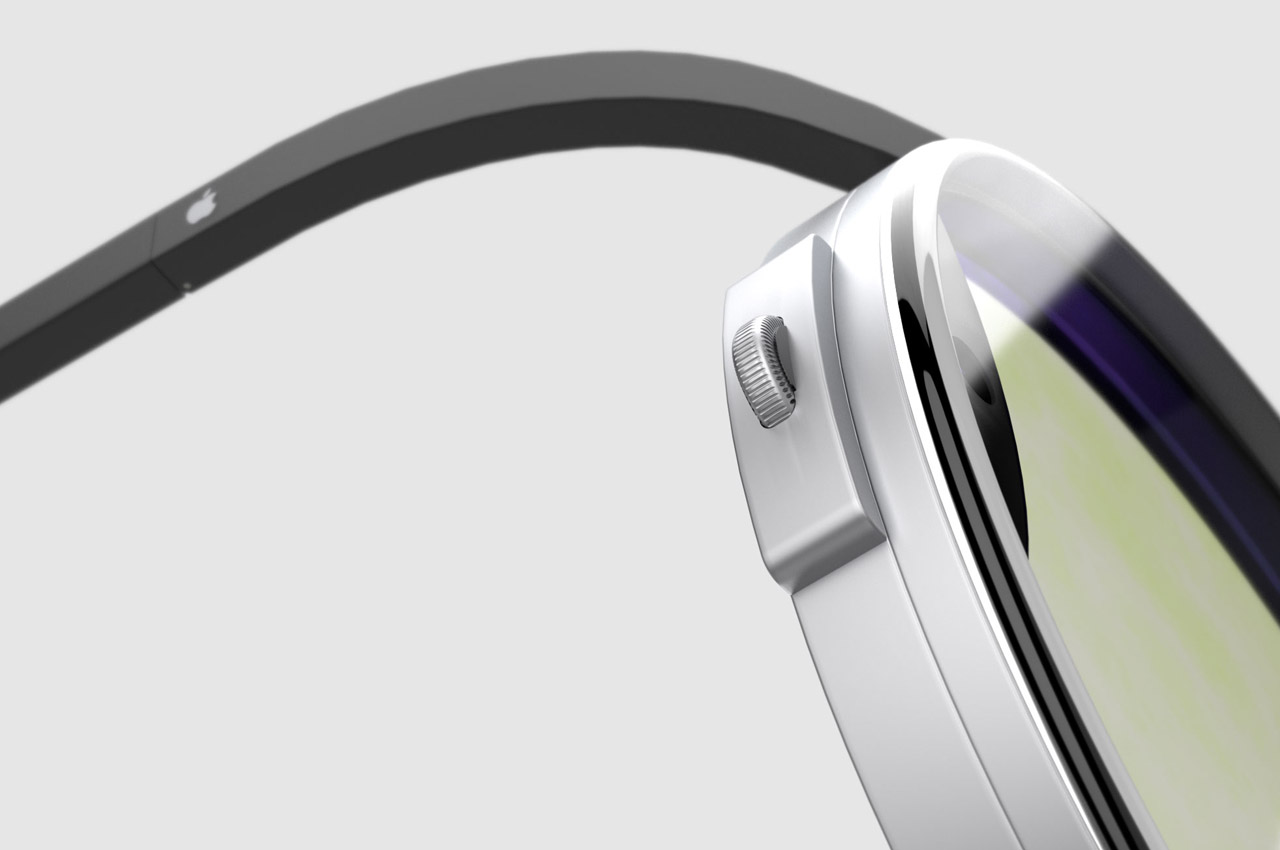 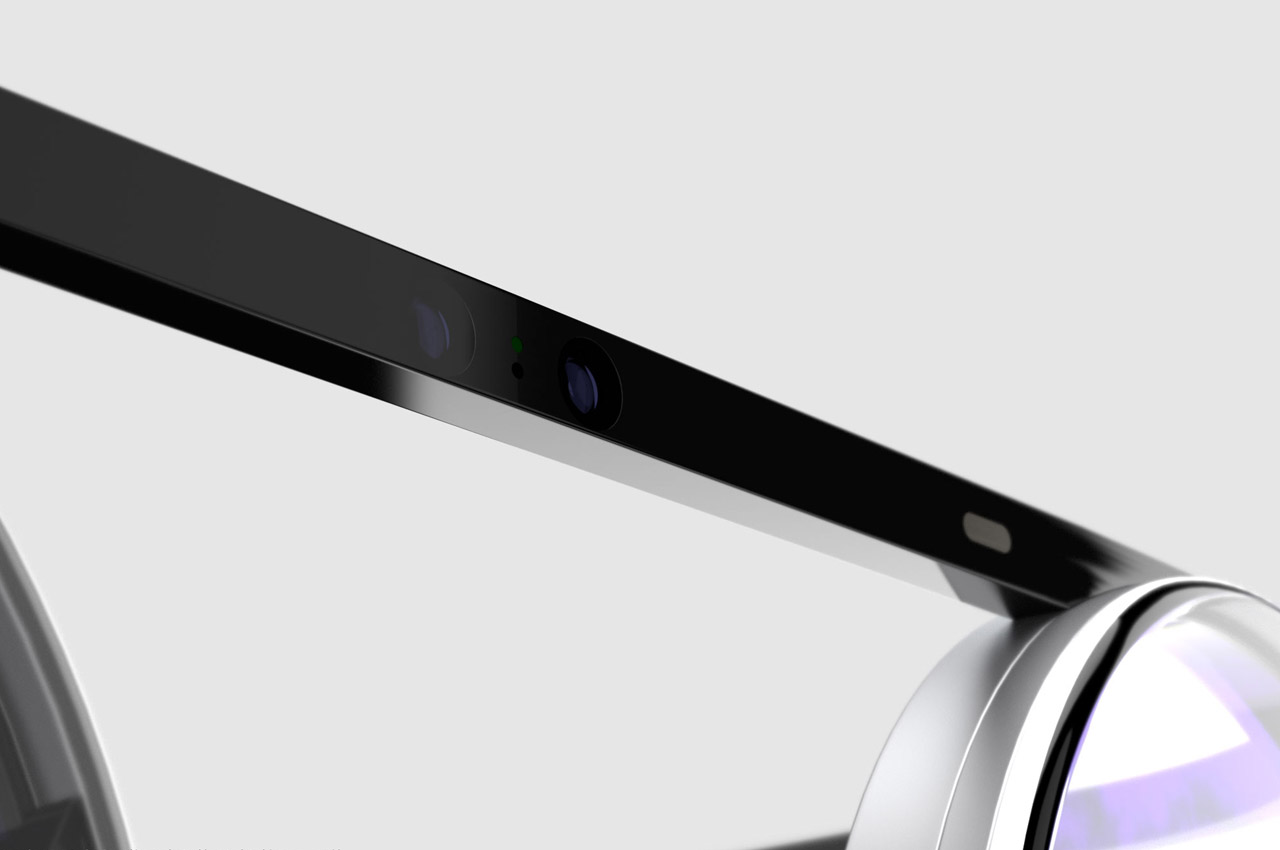 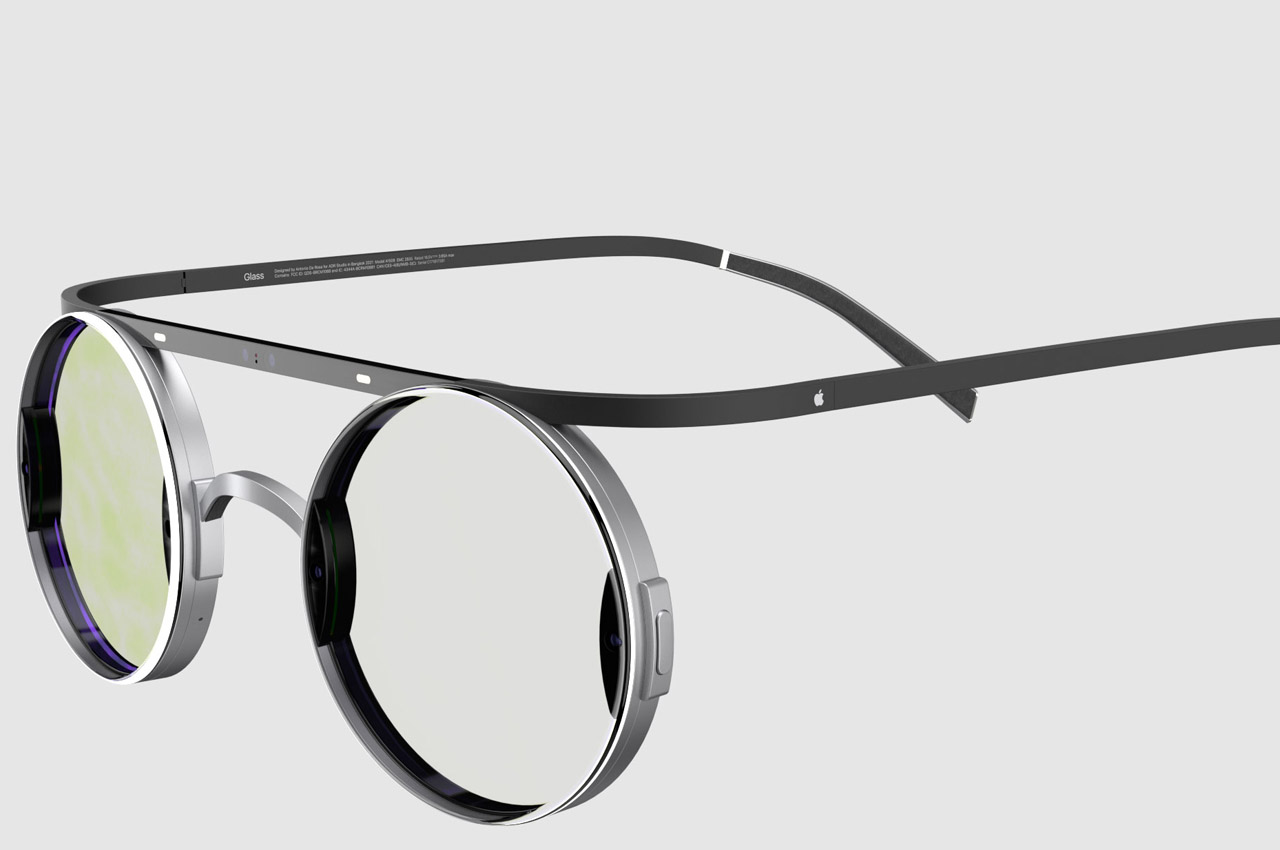 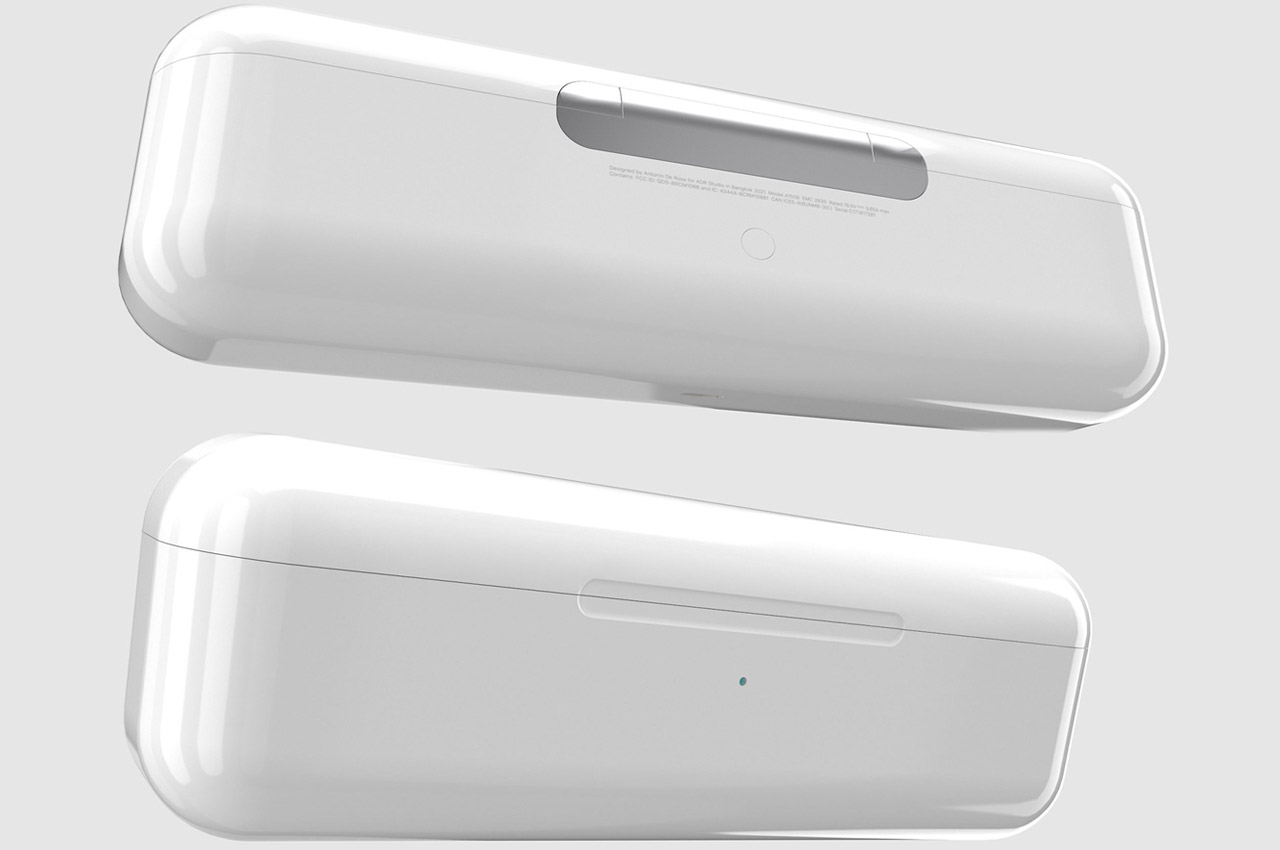 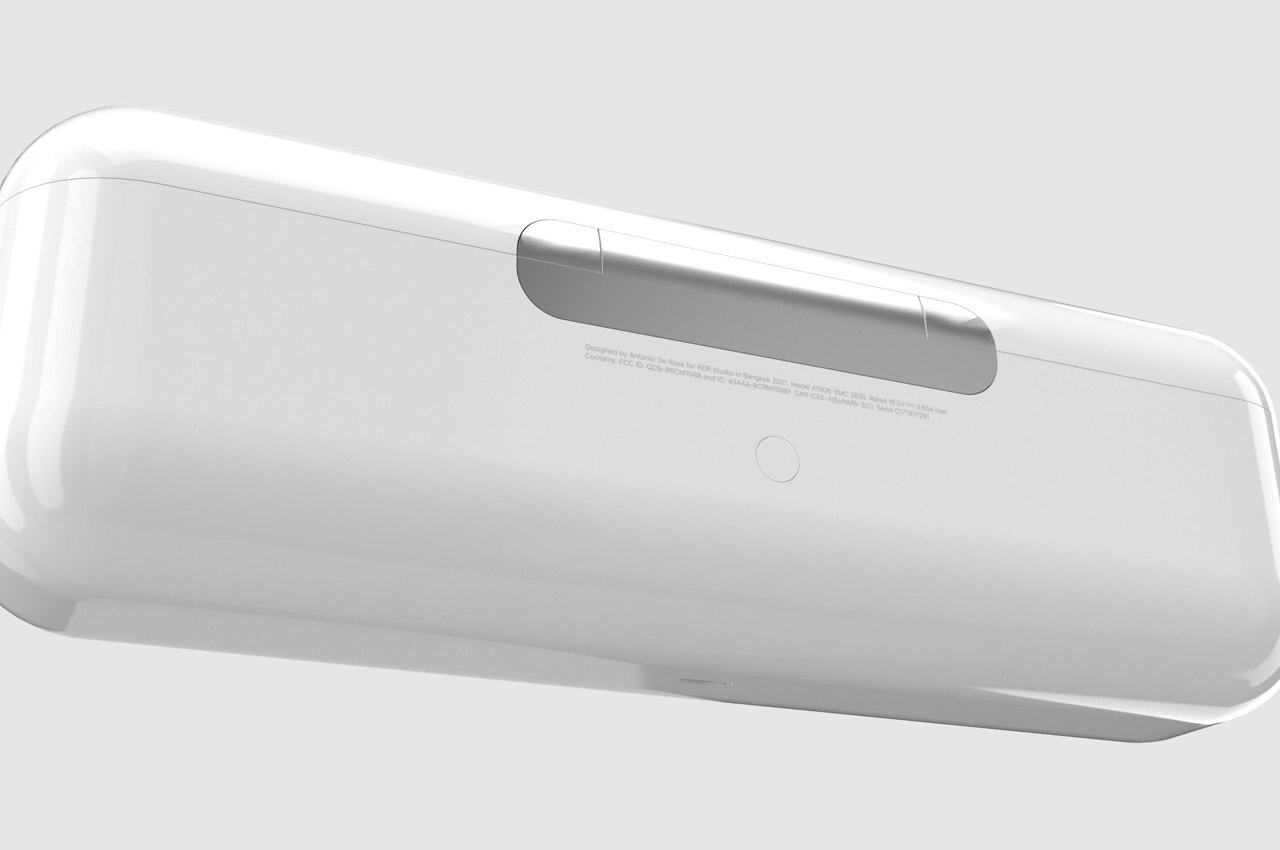 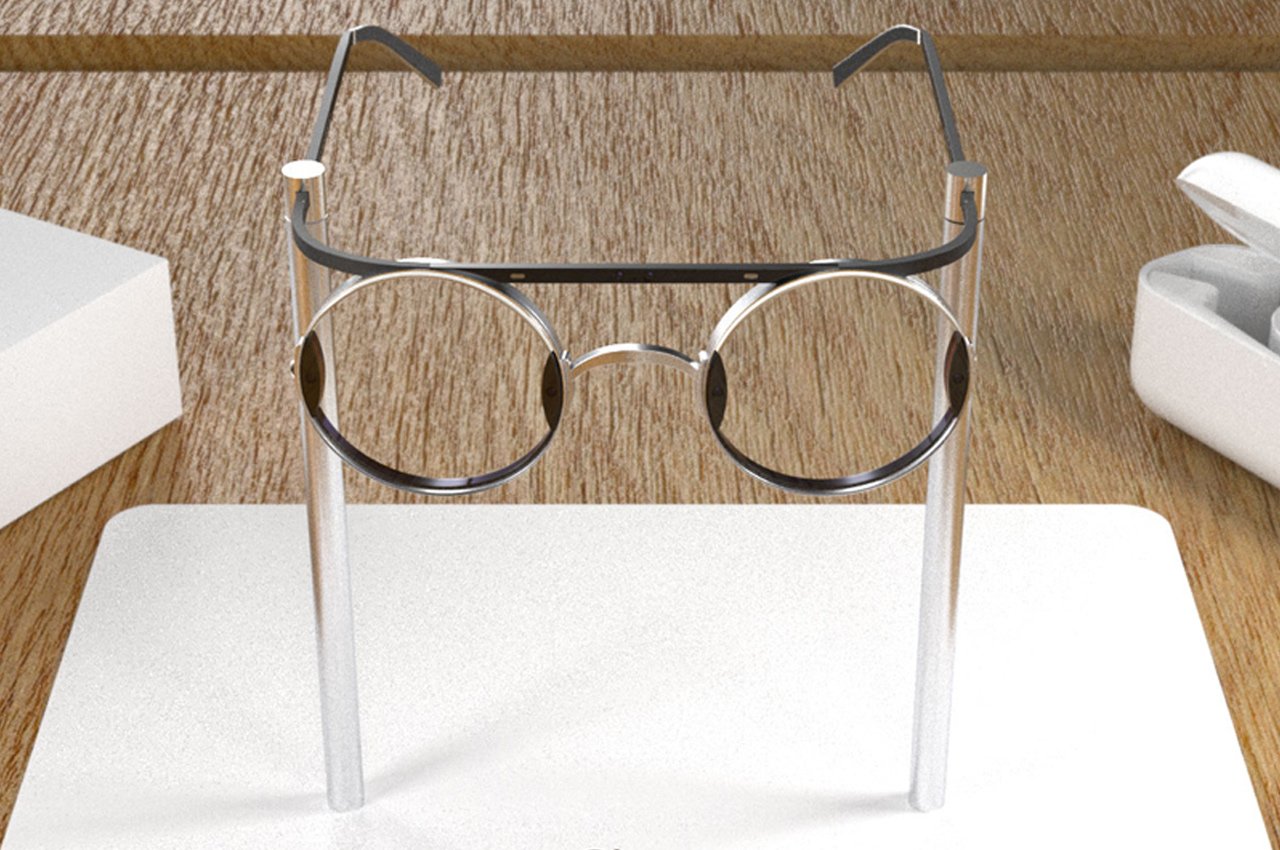 Drones. They get more portable each year, with the professional ones being able to fit into a backpack, and some even onto a phone case….

The Uber Balance may seem like a clever fusion of a scooter and the stabilizer rig often used with video cameras, but honestly, it’s an…

Wake up to the smell of the seaside!

There’s something about scent that’s more efficient at waking someone up than anything else. Having the sun shining in your eye or an alarm clock…