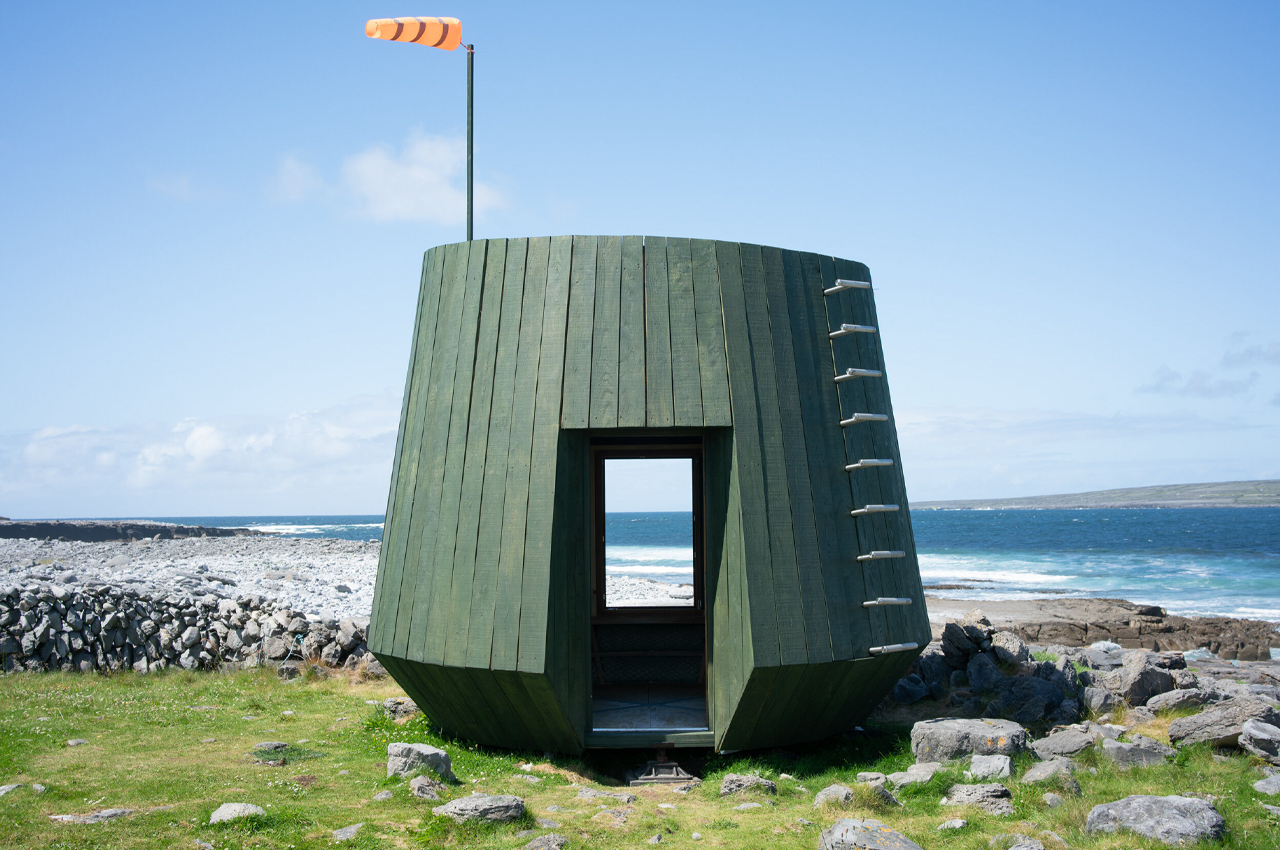 Less is more when it comes to creativity. Less technology, less social media, less WiFi unlocks and taps into more of what truly inspires us to create. Artist residencies provide those quiet spaces in family homes and cabins alike, with limited access to technological luxuries, pushing creatives to do what they do best– create. Commissioned by Galway’s week-long multidisciplinary residency Drop Everything, architect and interior designer Jordan Ralph debuted his own off-grid artist residency, Studio Drop. Founded in 2012, Drop Everything brings international artists to the edge of Inis Oírr, the smallest of the Aran Islands, stationed on the unruly Atlantic coastline.

Following a visit to Galway where he collaborated with boat builders to revive ‘Loveen,’ the Galway Hooker fishing boat, Ralph felt inspired to reinterpret those building techniques when constructing Studio Drop. Cladded with larch wood, a type of timber that’s grown in sustainable plantations, Studio Drop gradually twirls into a short cylindrical frame with a discreetly pitched bottom skirt. Studio Drop was given a natural green painted finish to complement the rocky coastline capped with seaweed and sea moss. Beneath the wooden panels that encase Studio Drop’s interiors, the residency was built on an overlaid steel structure once again inspired by the construction of traditional Galway Hooker boats.

Inside Studio Drop, only a wooden bench bends around the studio’s walls, and a hammock daybed woven from a trawler net collected after it washed ashore following a coastal winter storm hangs overhead. The studio retains its Irish boating origin story even when it comes to its natural insulation method. Kept warm during cold Galway winters with sheep’s wool insulation, the insulating cushion is held in position with the same trawler nets from which the day bed is woven. When inspiration comes knocking from the outdoors, artists and residents can relax on the structure’s exterior bench positioned right beneath the studio’s window facing the sea. Otherwise, residents can climb to the roof using the studio’s exterior ladder to access fuller panoramic views and nighttime stargazing. 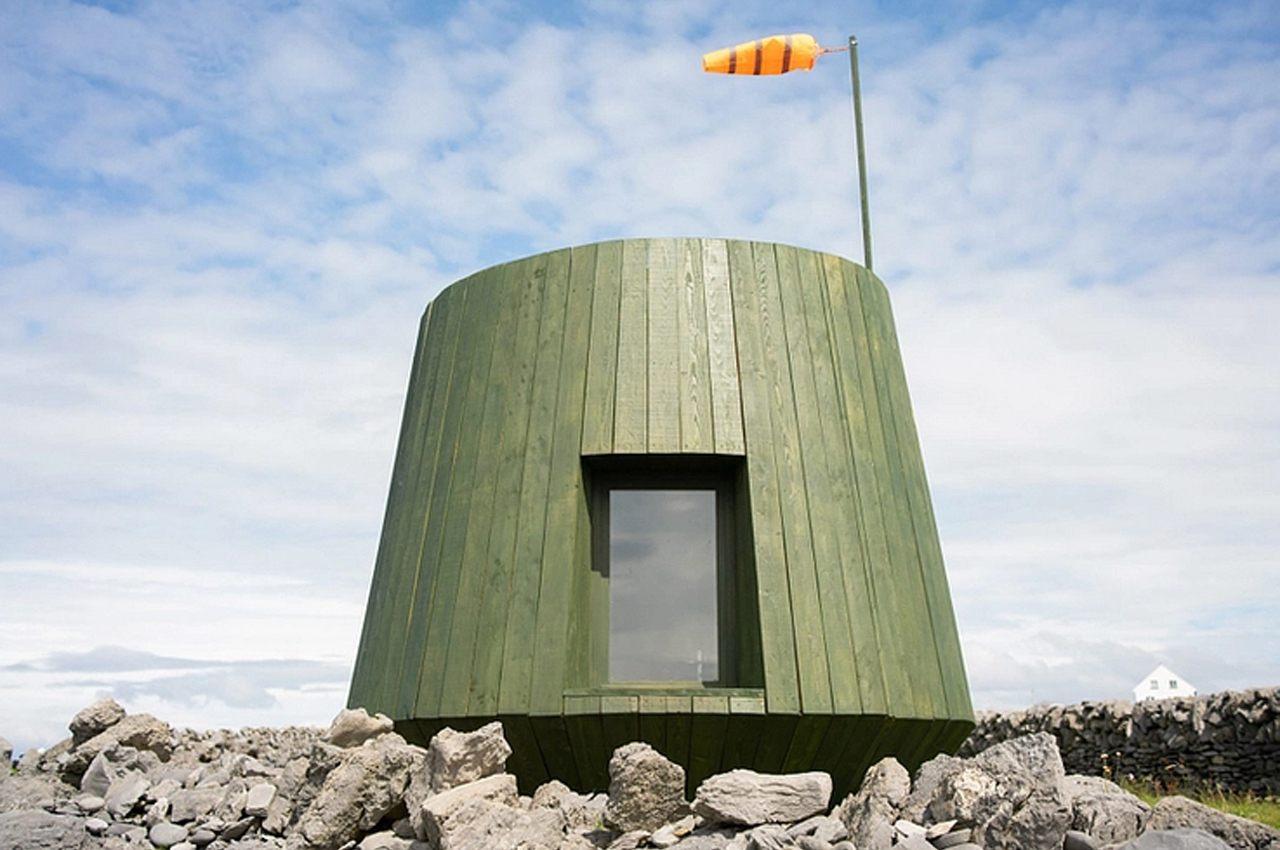 Stationed atop the rocky cliffside of Galway’s Atlantic coastline, Studio Drop can bring artists to the height of their creative potential. 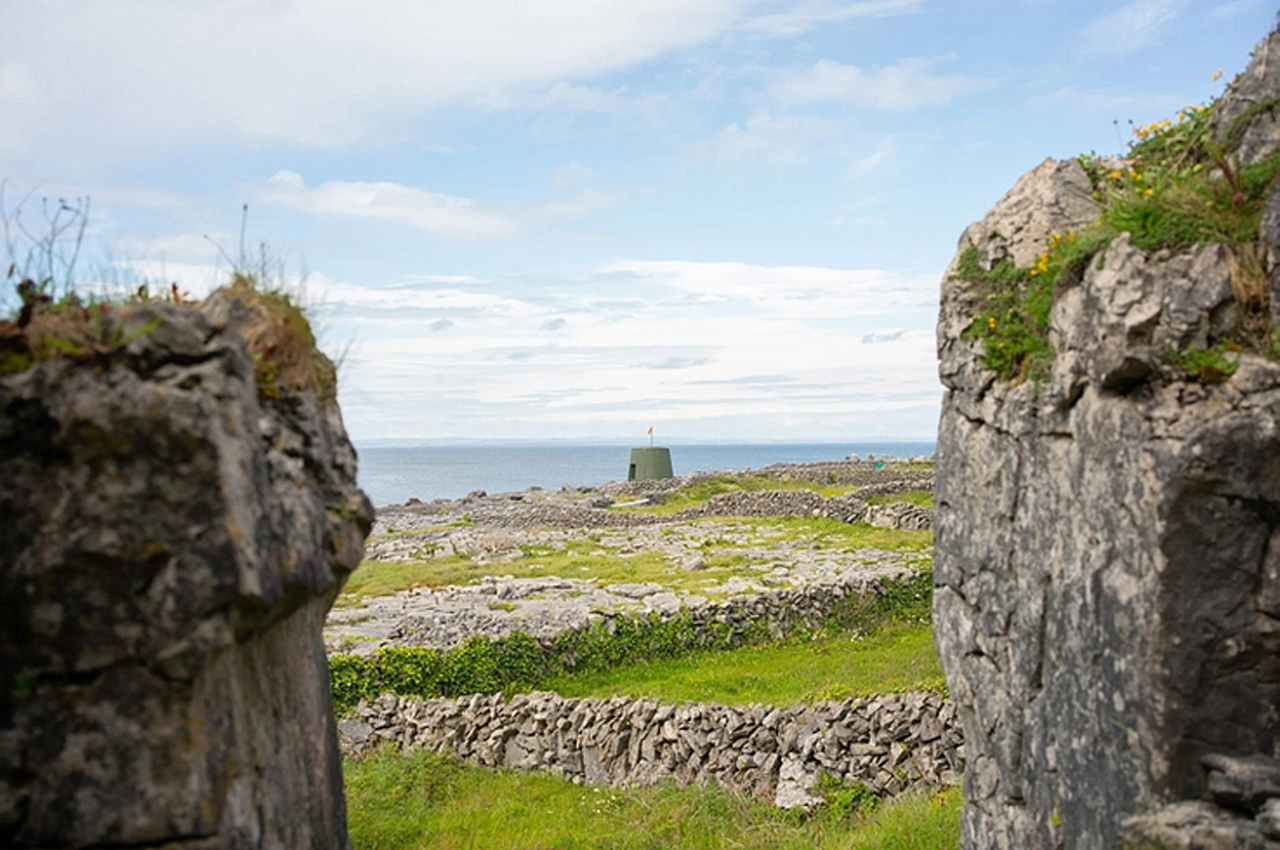 Isolated, for the most part, Studio drop is a stripped-down artist residency for creatives ready to leave the modern world behind for a moment. 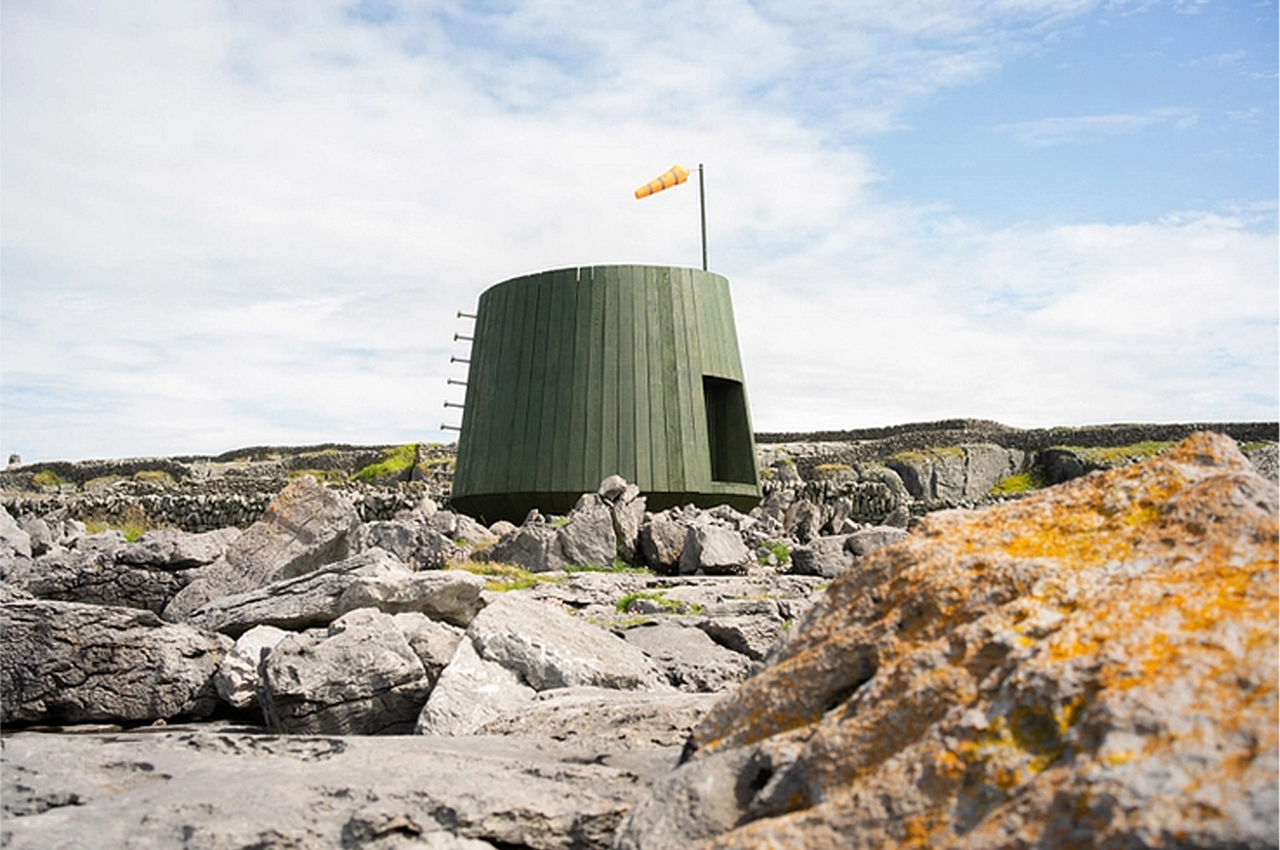 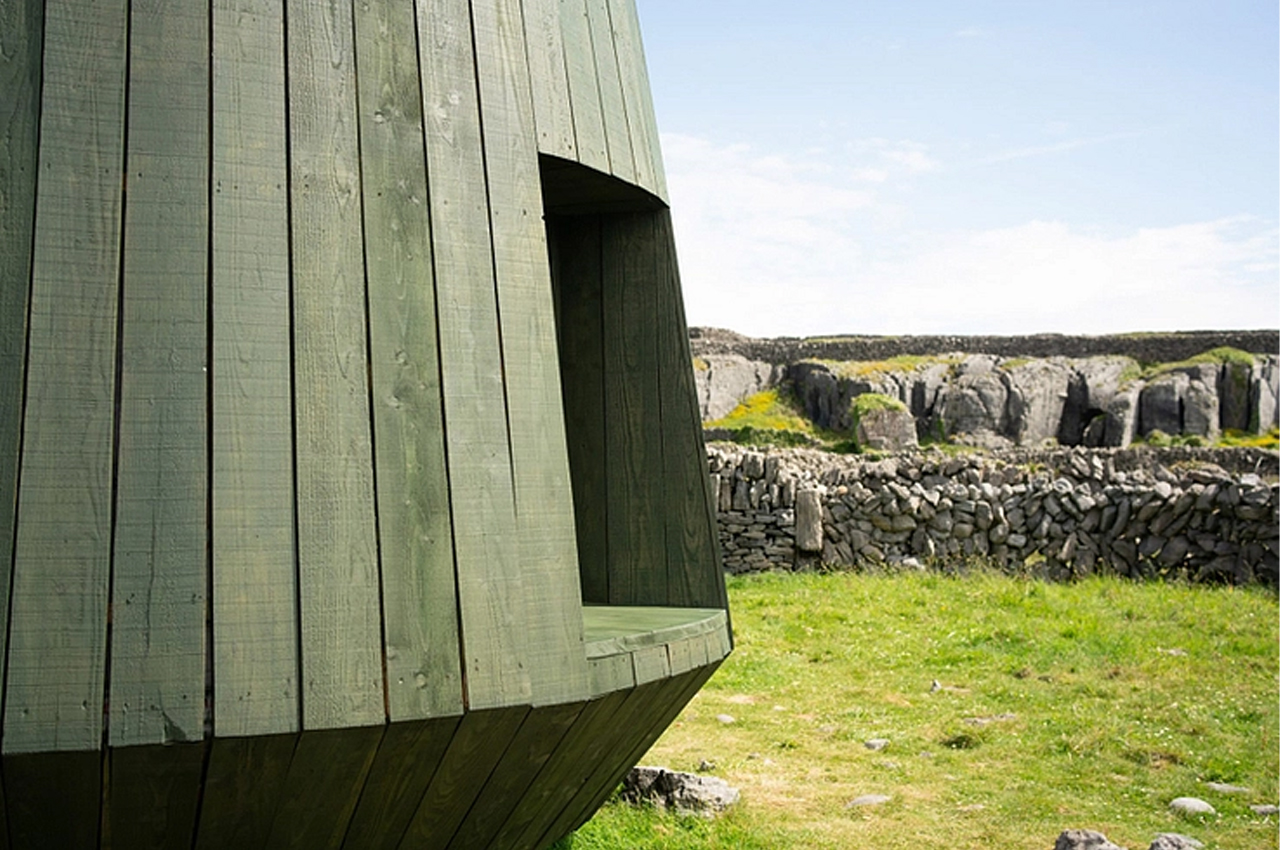 The studio’s exterior window ledge doubles as a bench for coastal views. 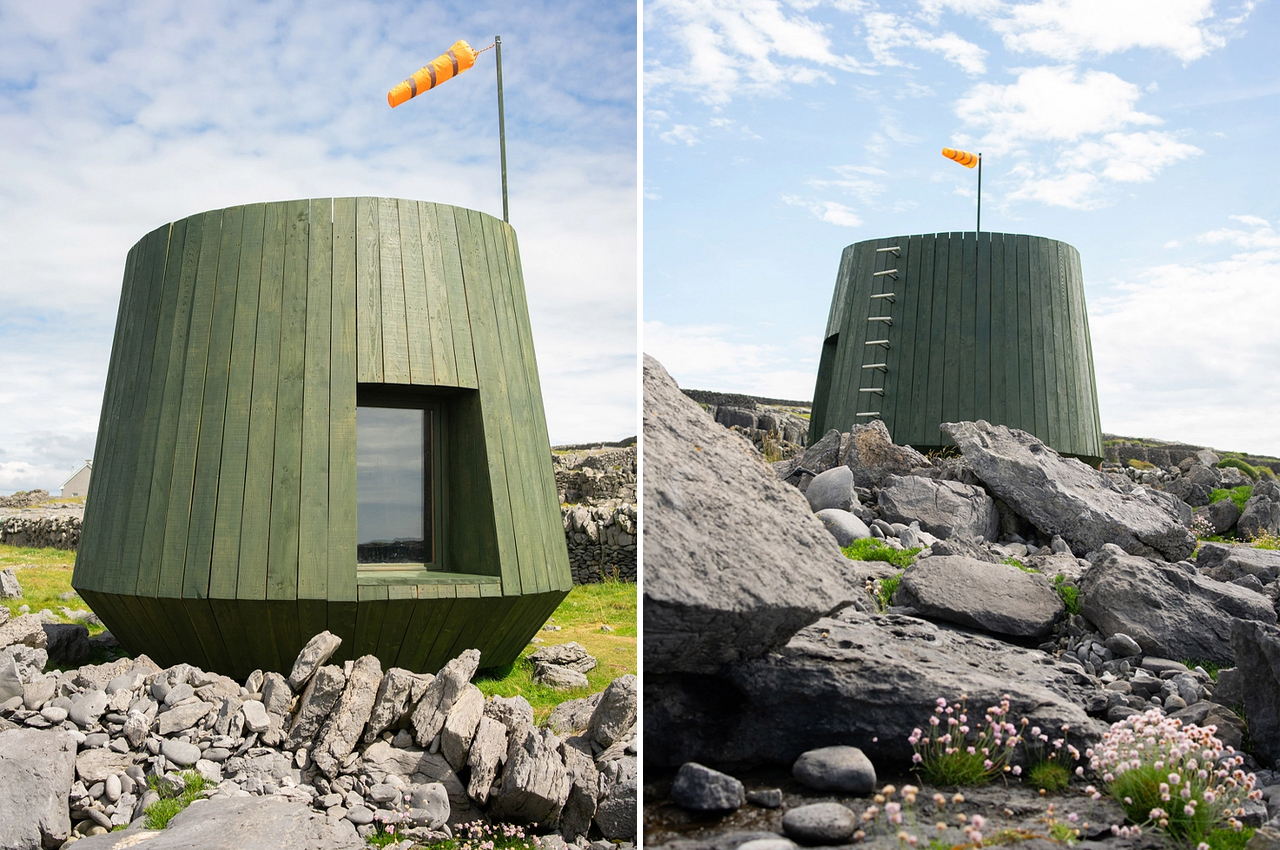 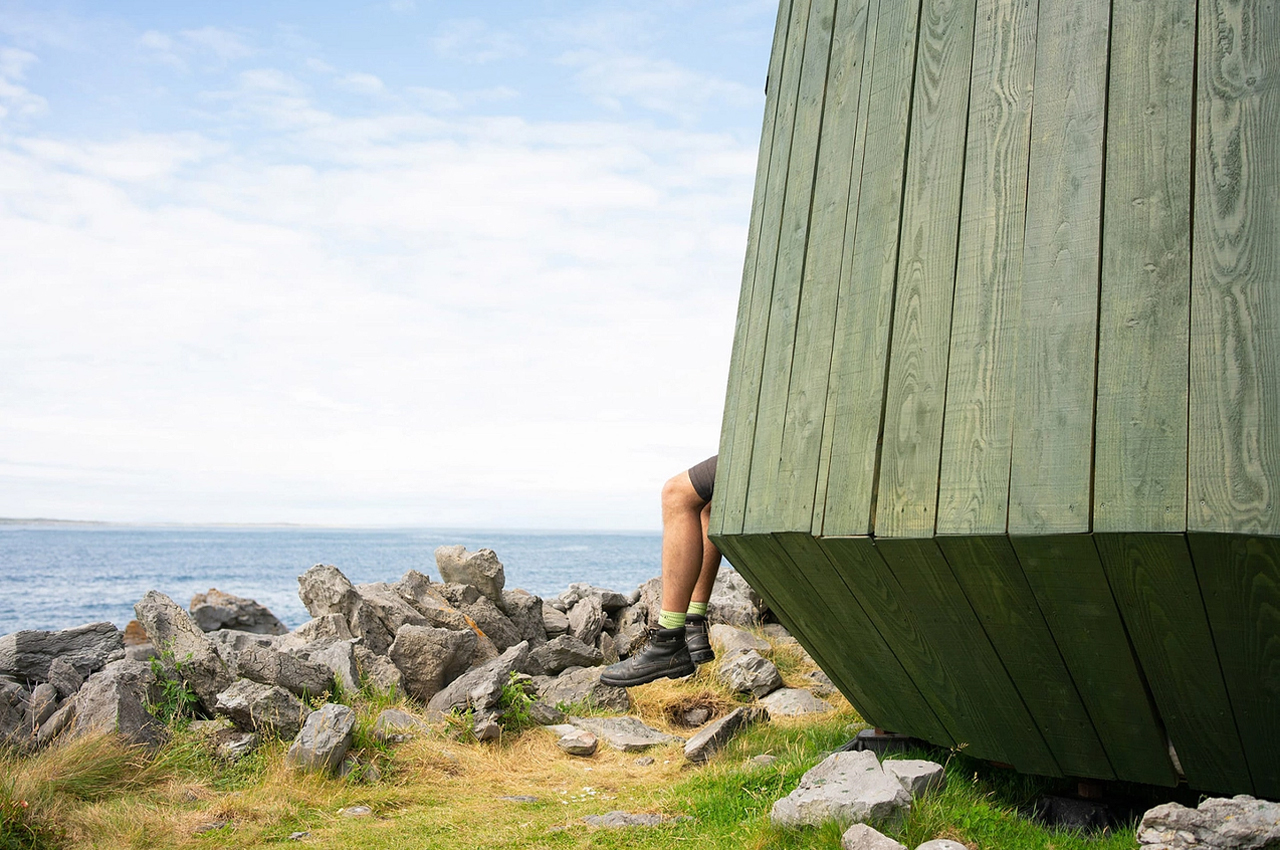 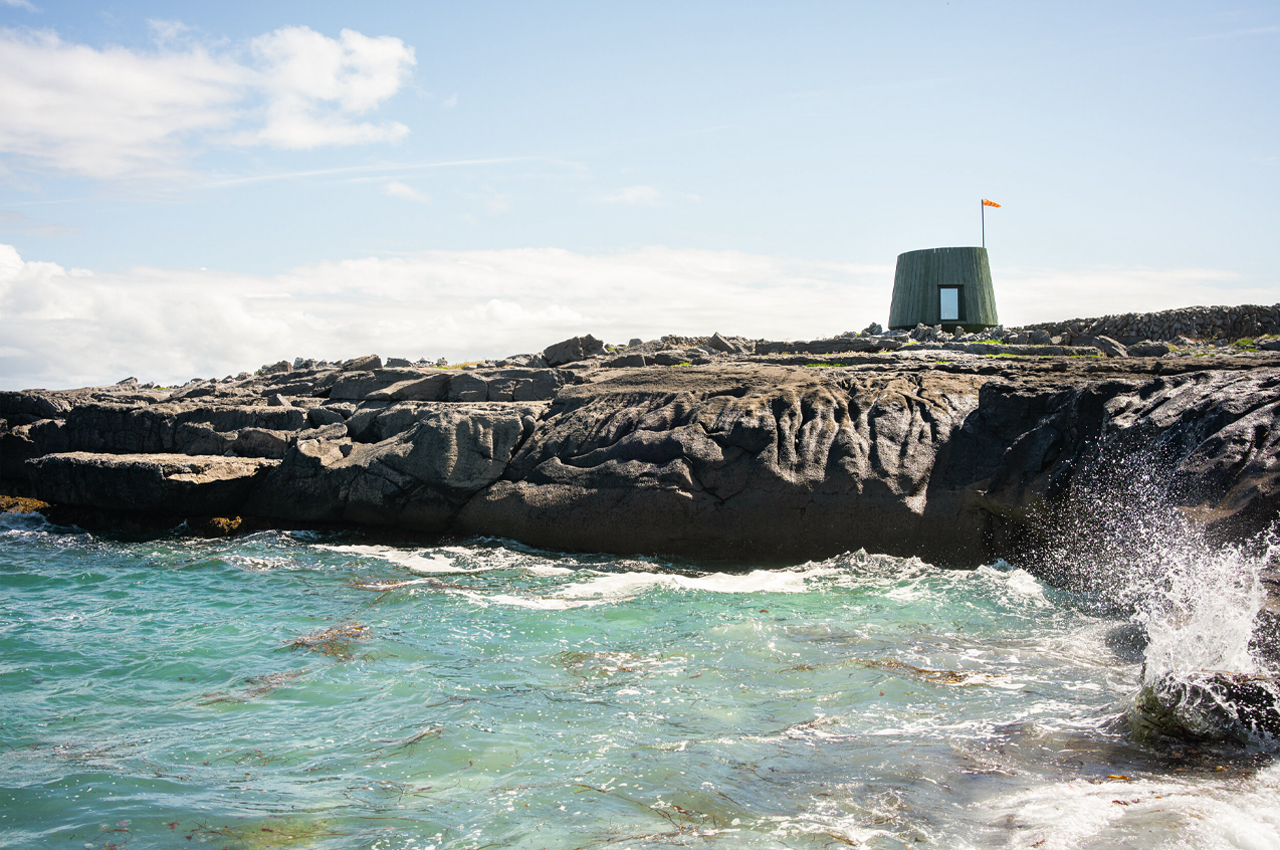 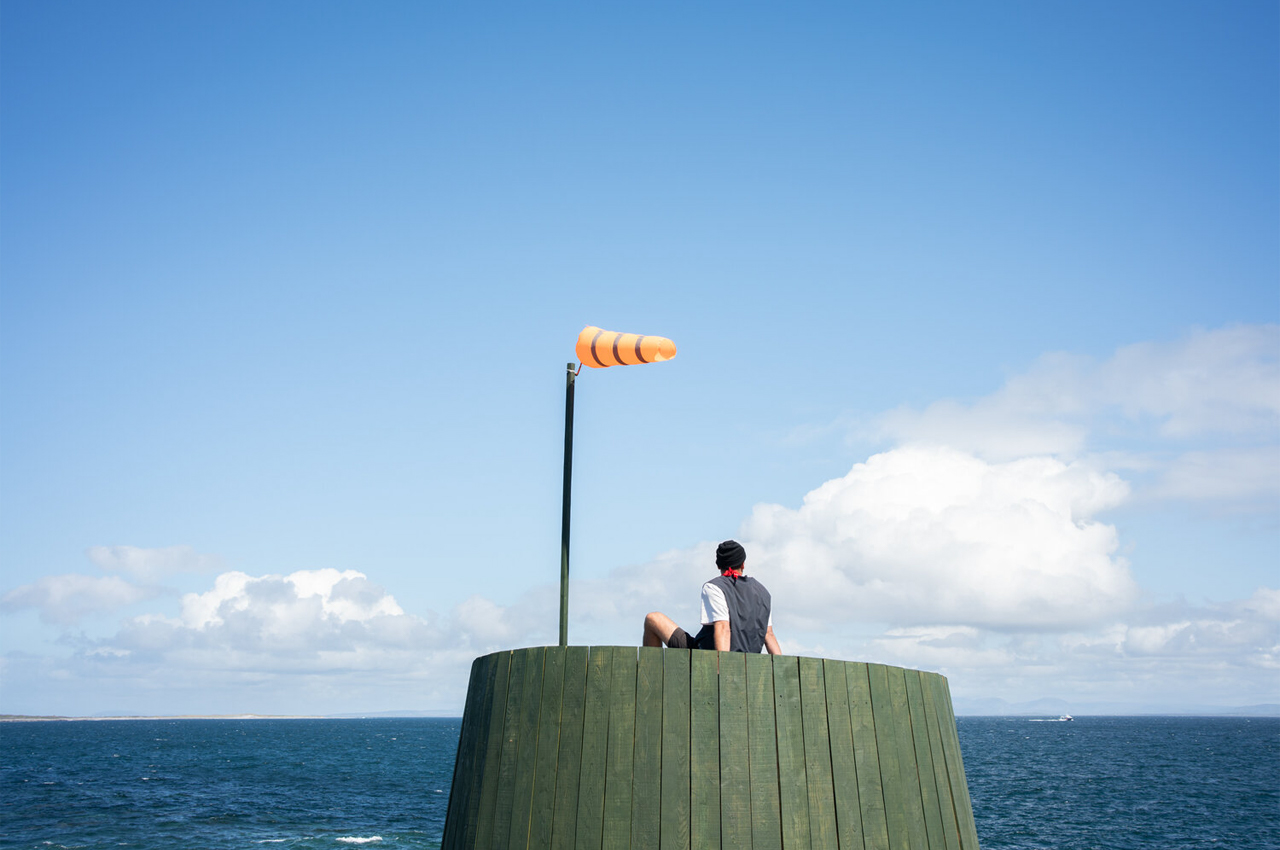 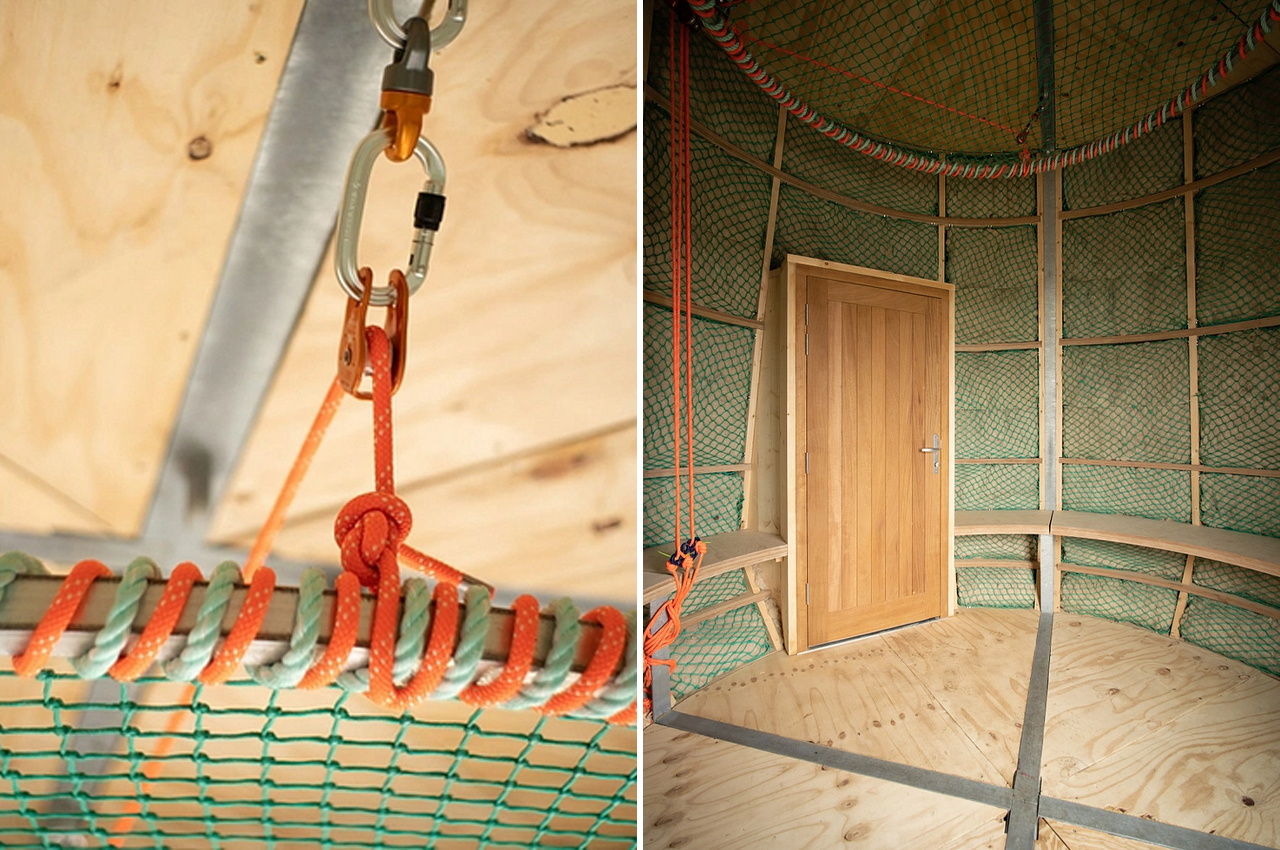 Inside, trawler netting props up sheep’s wool insulation and weaves a hammock daybed for sleeping. 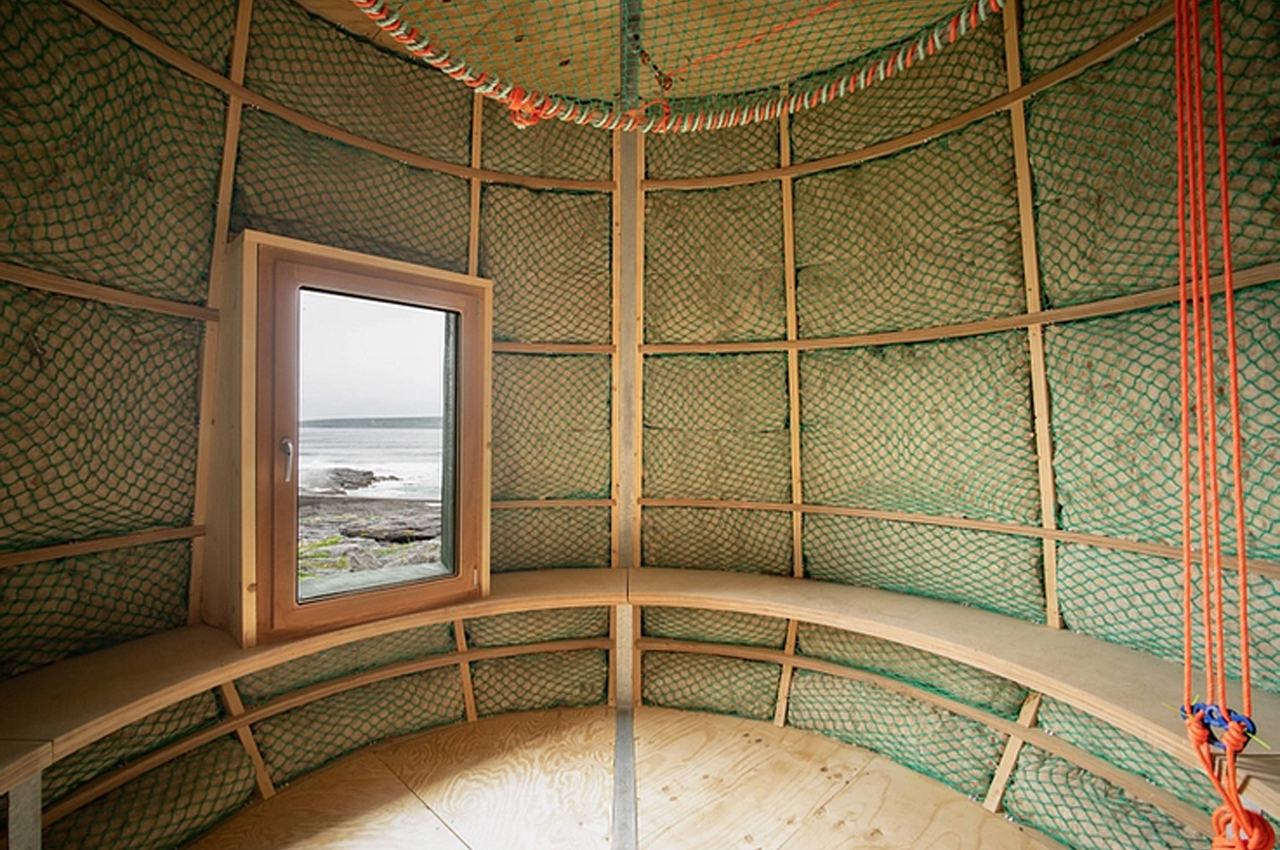 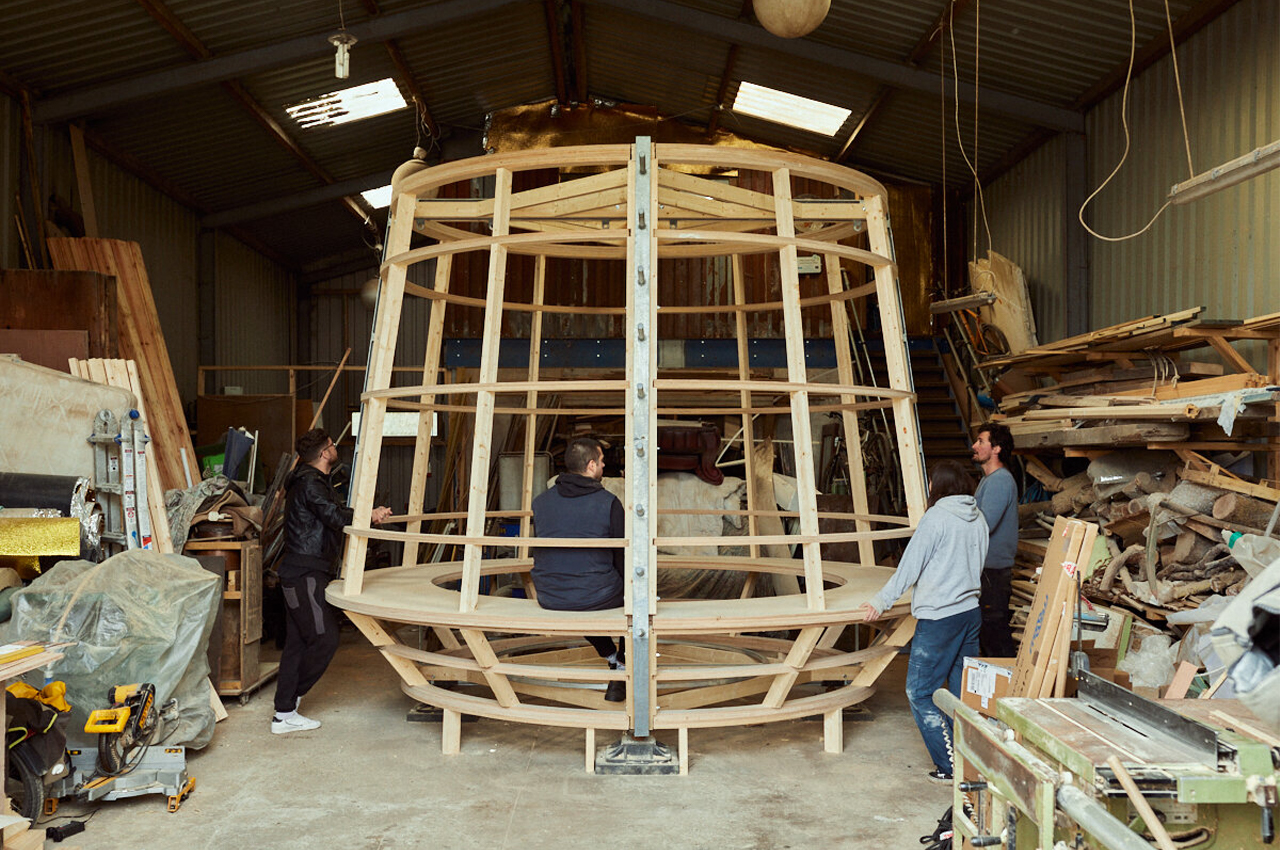 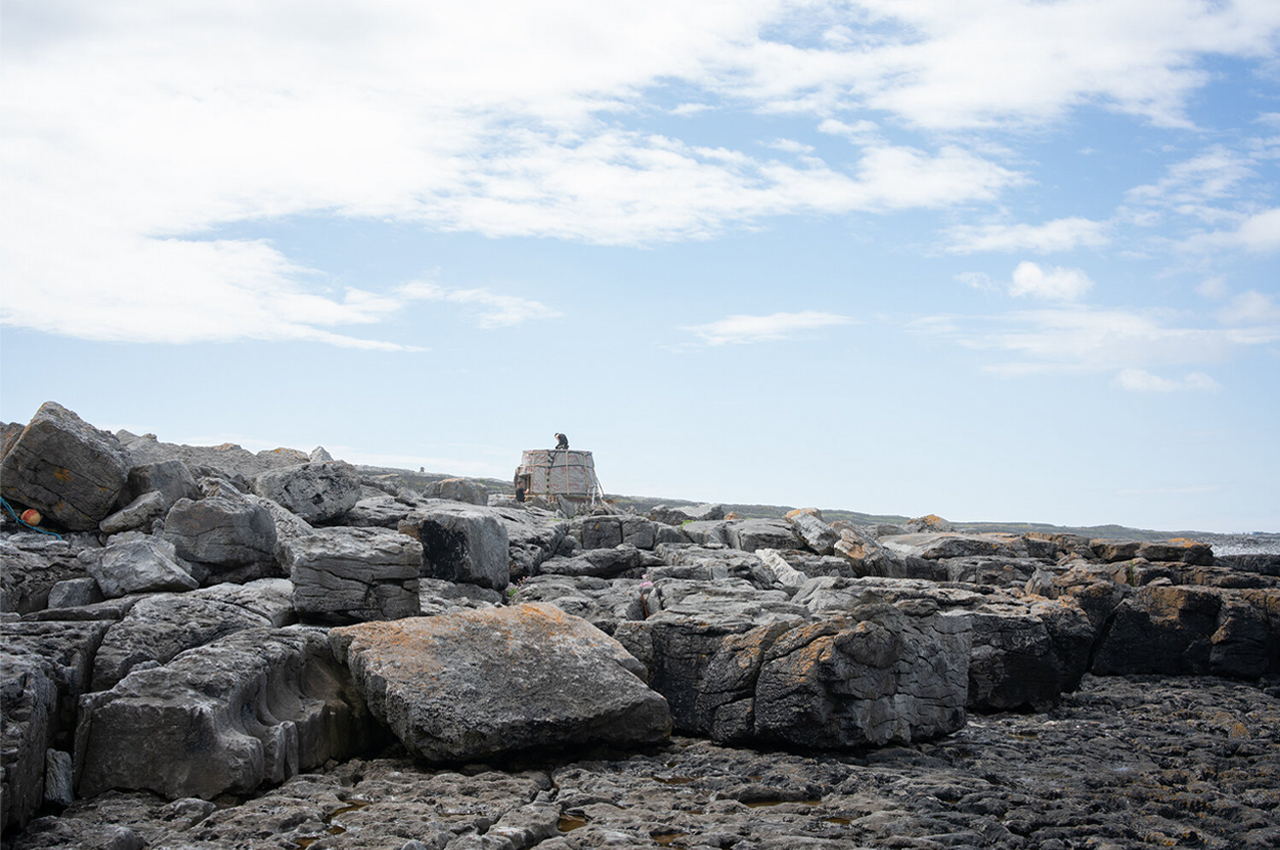 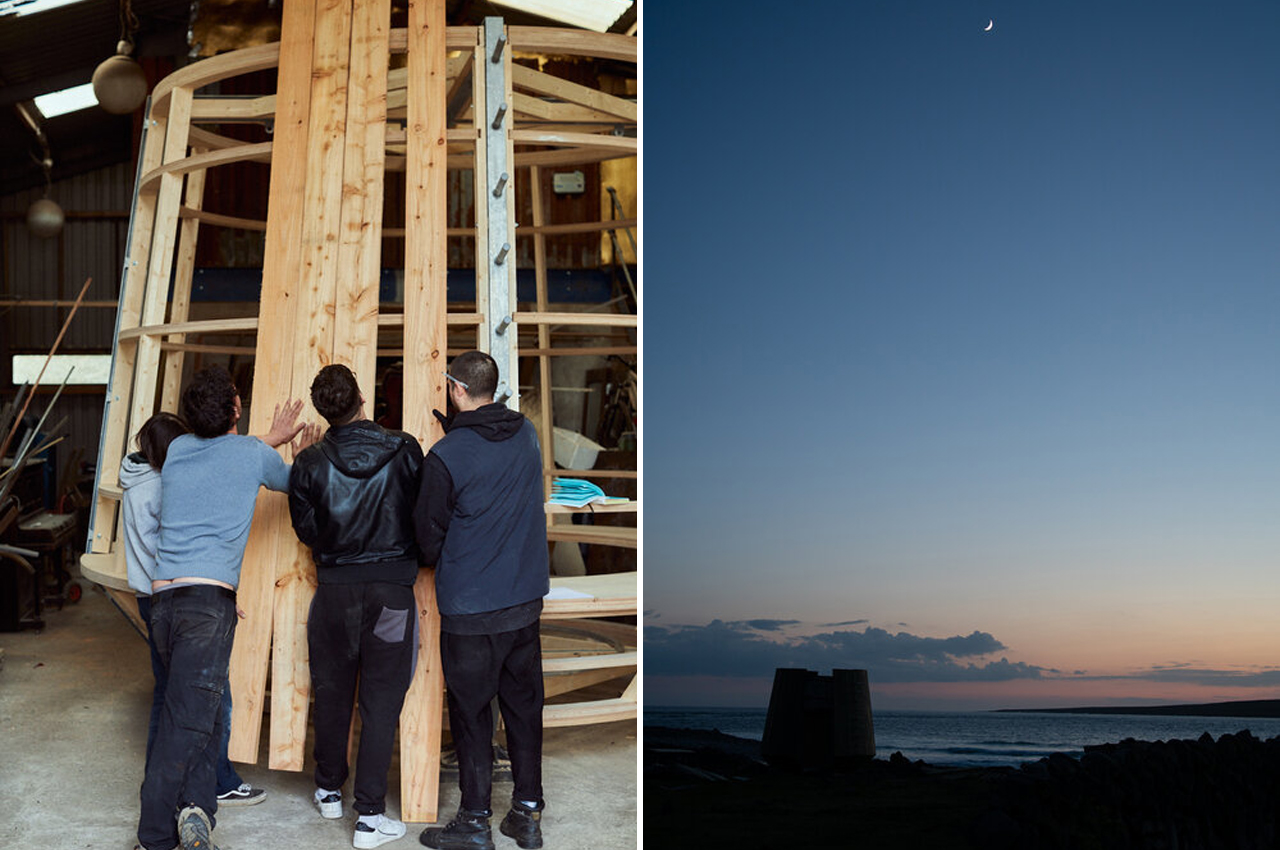 Thanks to the events of the past two or three years, people have become more conscious of how their homes can be expressions of their…

Muscicapa – Do Not Go Into The Light

The Muscicapa is an insect catcher designed by Tomoko Azumi. Purposely designed to look like an ordinary lamp, what it hides is quite sinister. Flying…

Poop Bucket With A Mission

We are all well aware of the various sanitation issues that developing countries are facing, the biggest one being poop management. It’s easy for the…

The Idaho National Laboratory (INL) in America has been crucial in shaping the future of nuclear energy technology ever since its inception. With all that…