Popcorn Monsoon does exactly what the name says – makes it rain popcorn! Everyone’s favorite movie theater snack that has also been a food staple for thousands of years finally gets the aesthetic machine upgrade it deserves. While the ancient Peruvians didn’t douse it with salt and butter like we do today, the process of heating kernels till they burst fluffy – whether using hot oil or heated air – has remained relatively the same. Carlier hasn’t invented anything but her Orville Redenbacher meets Alessi popcorn machine certainly makes the process of air popping (the healthiest method, mind you!) more colorful, playful, and dramatic! You can use a pot, foil-covered pan, specialty popper, microwave bag, or an air popper but the joy of hearing those mini Big Bang sounds remains the same.

“The drawings with which this project started were made to create a world of pure imagination that still makes sense in this one. Starting with shape and color makes a design process playful, later on, a surprising yet suitable function can be found and in this case, it translated into a popcorn machine. Like any other functional product, it had to be conceptualized and constructively thought through. Most popcorn machines are very dull and you can’t see the action – that’s what this machine blows up (literally!),” says Carlier. Add the kernels via a small cork-topped funnel, they will be heated up in cyclonic action, and eventually pour down like joyful, crunchy, edible rain! 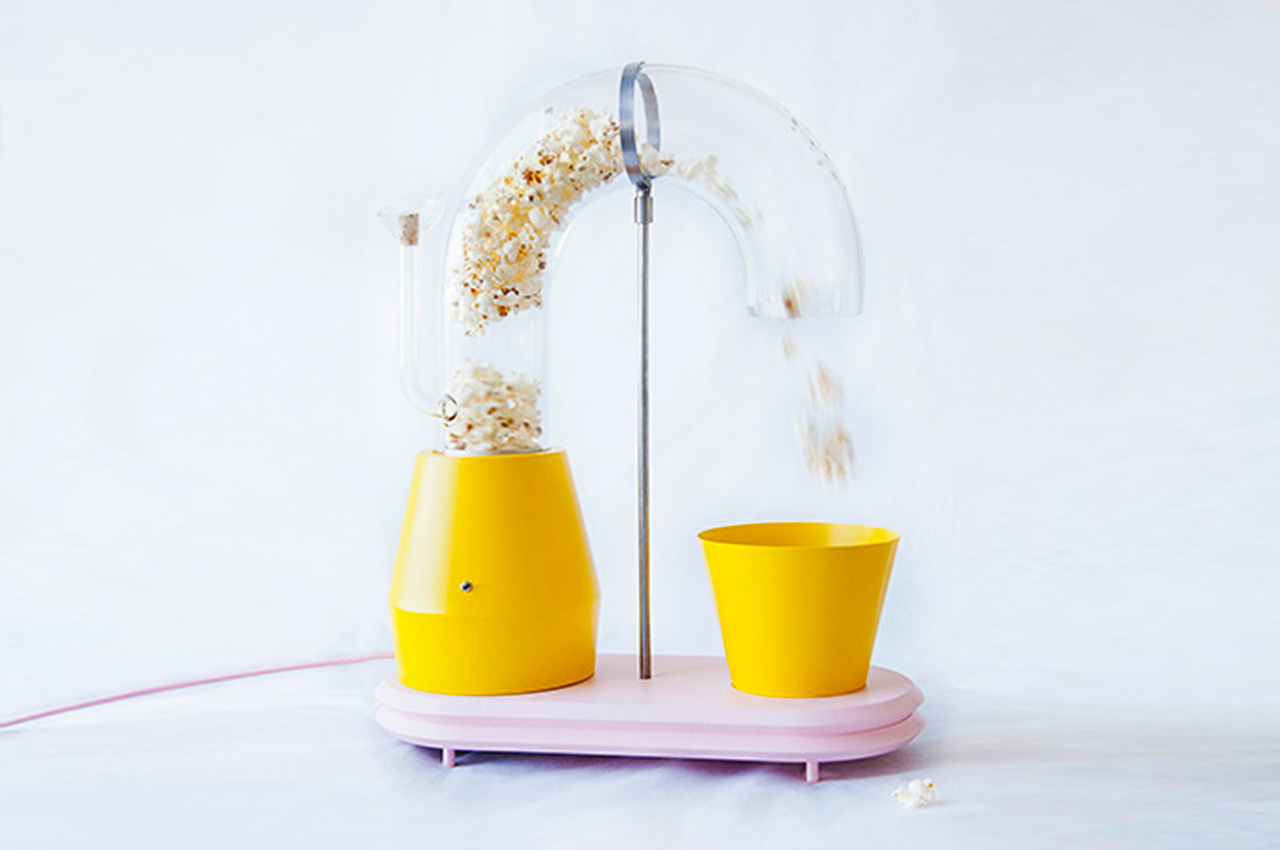 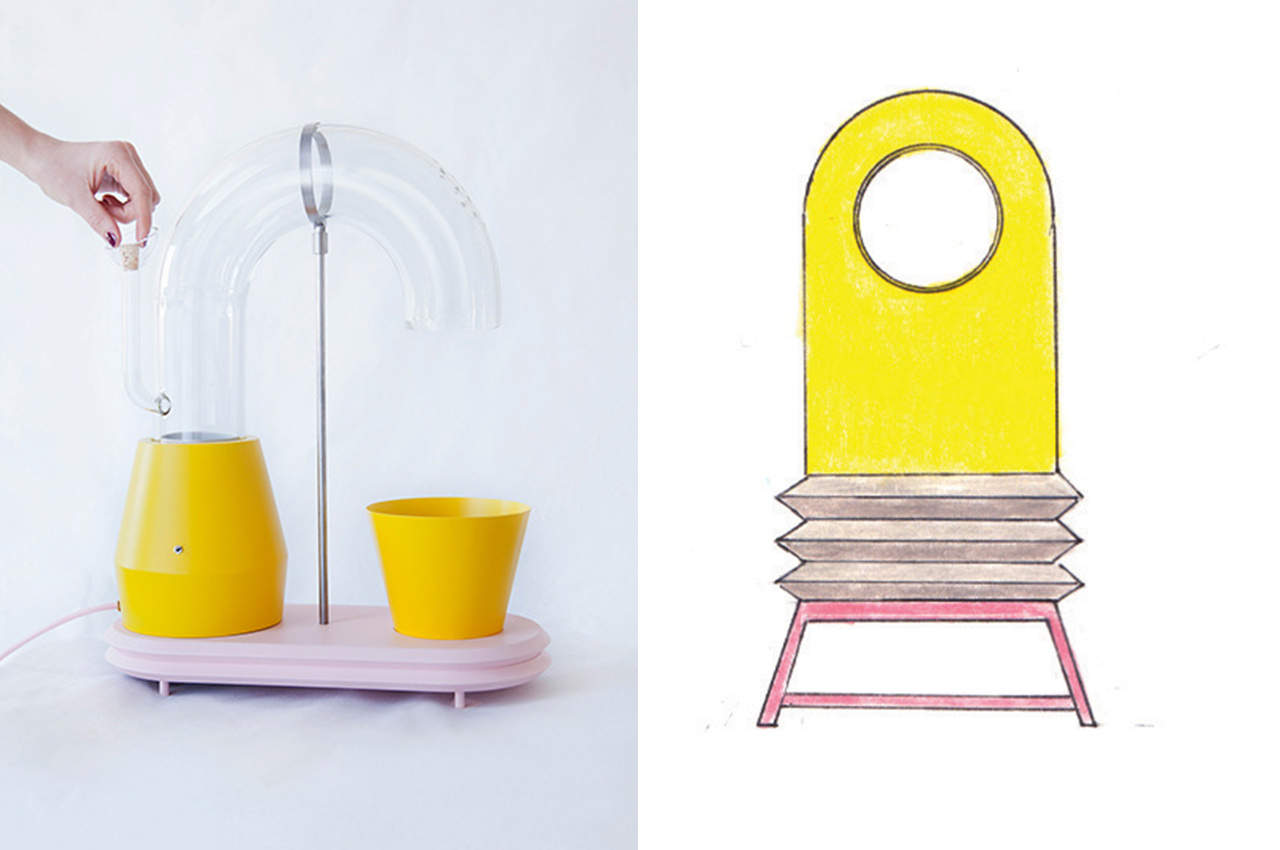 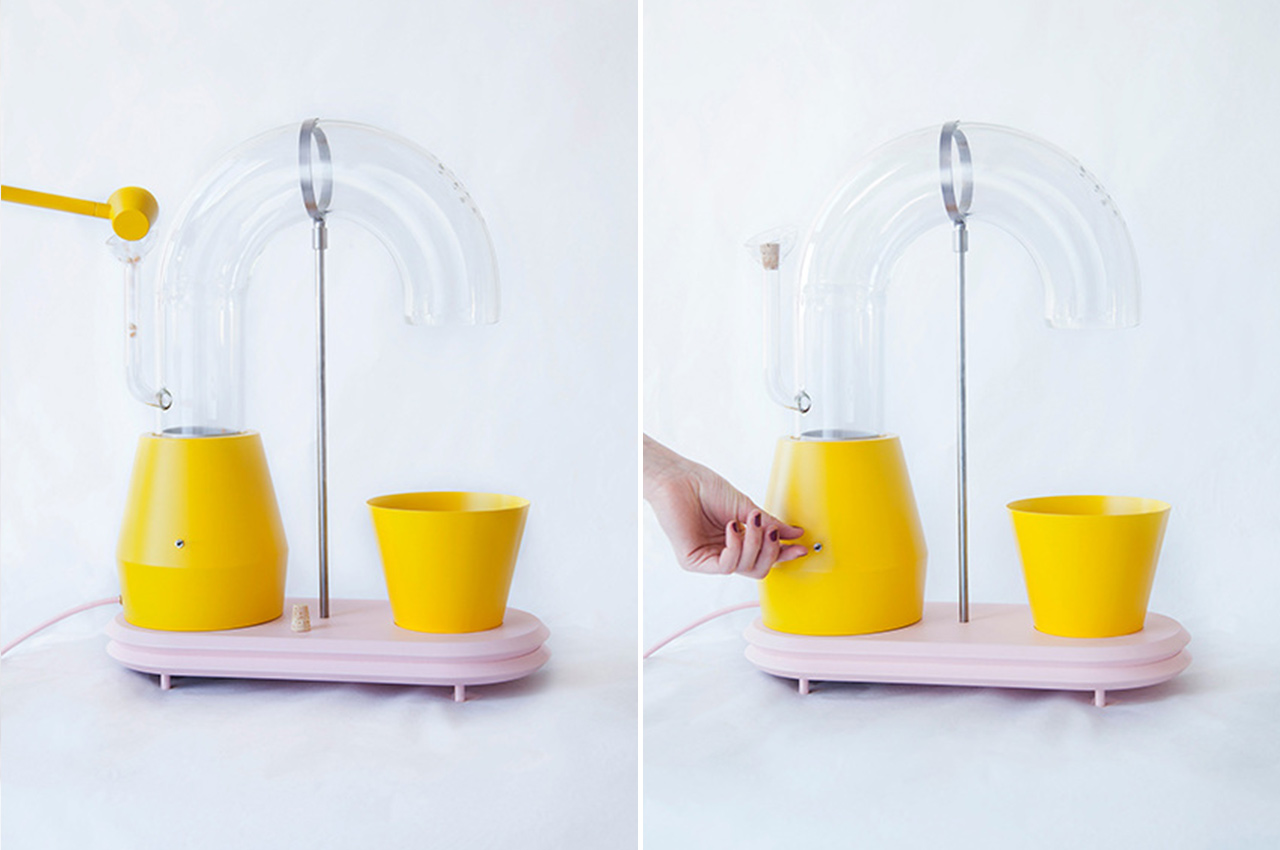 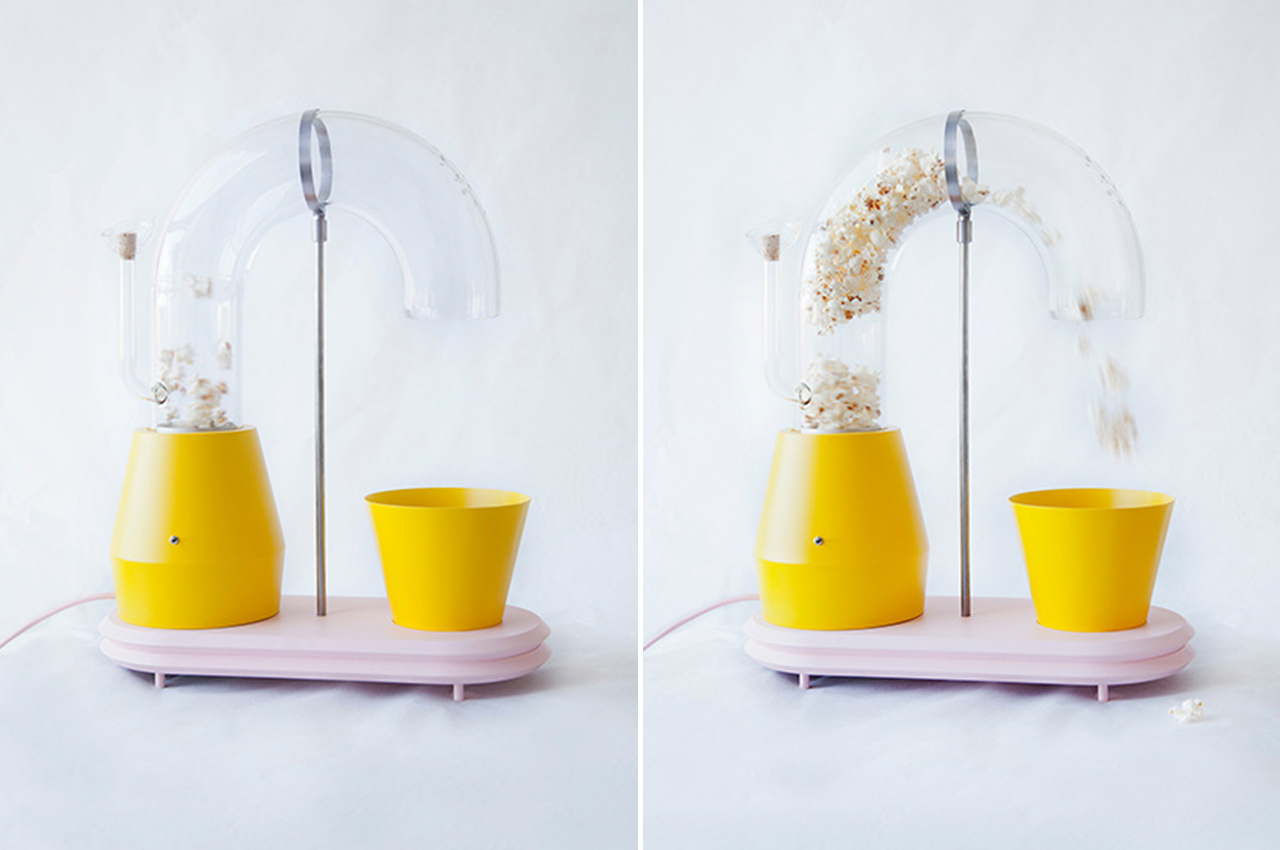 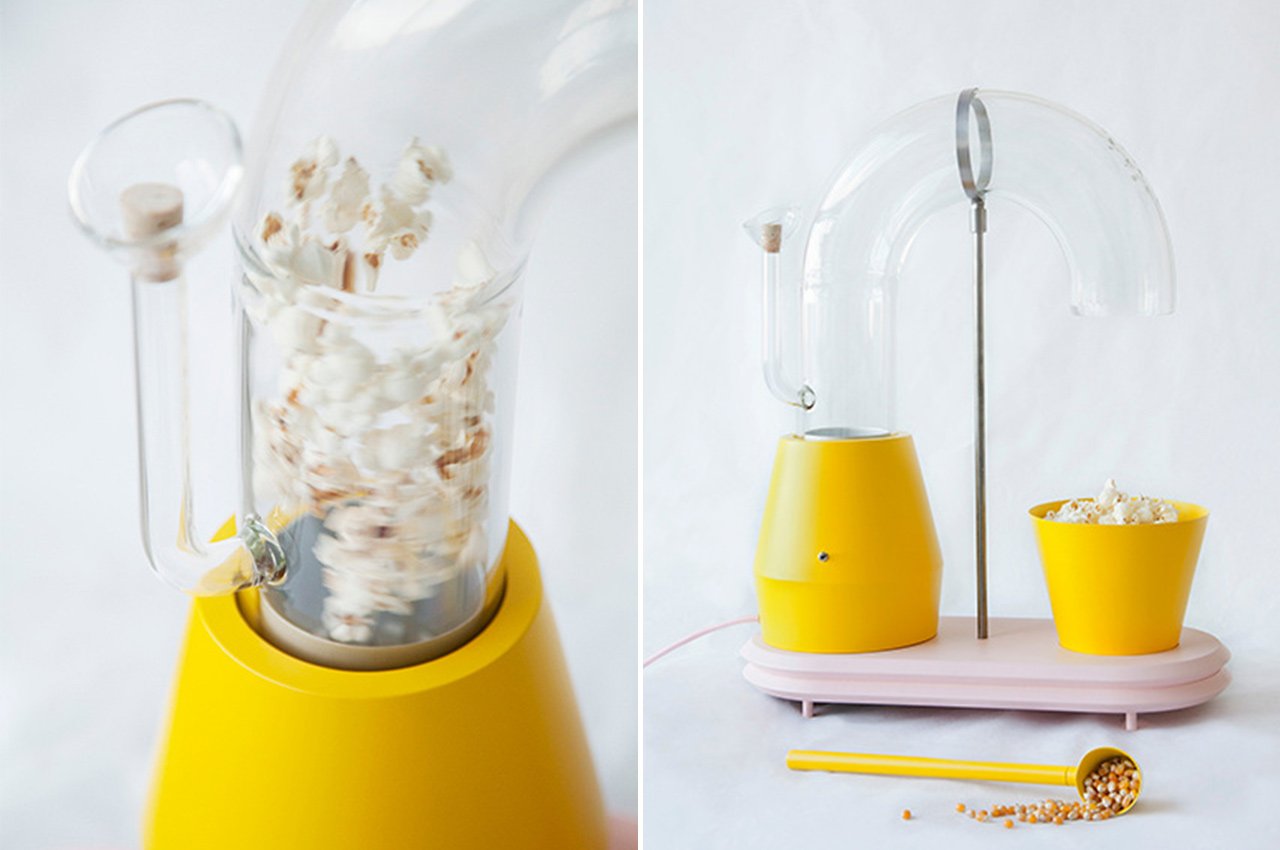 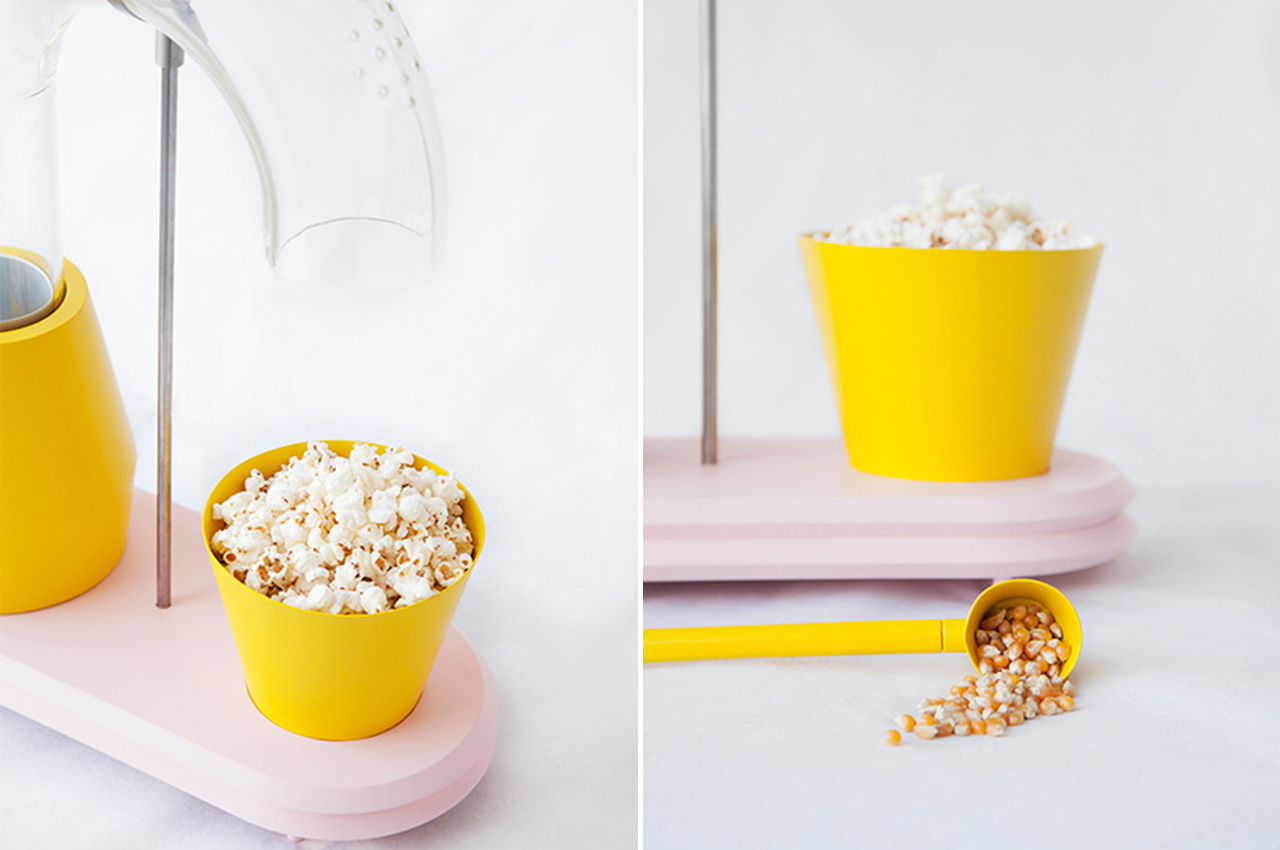 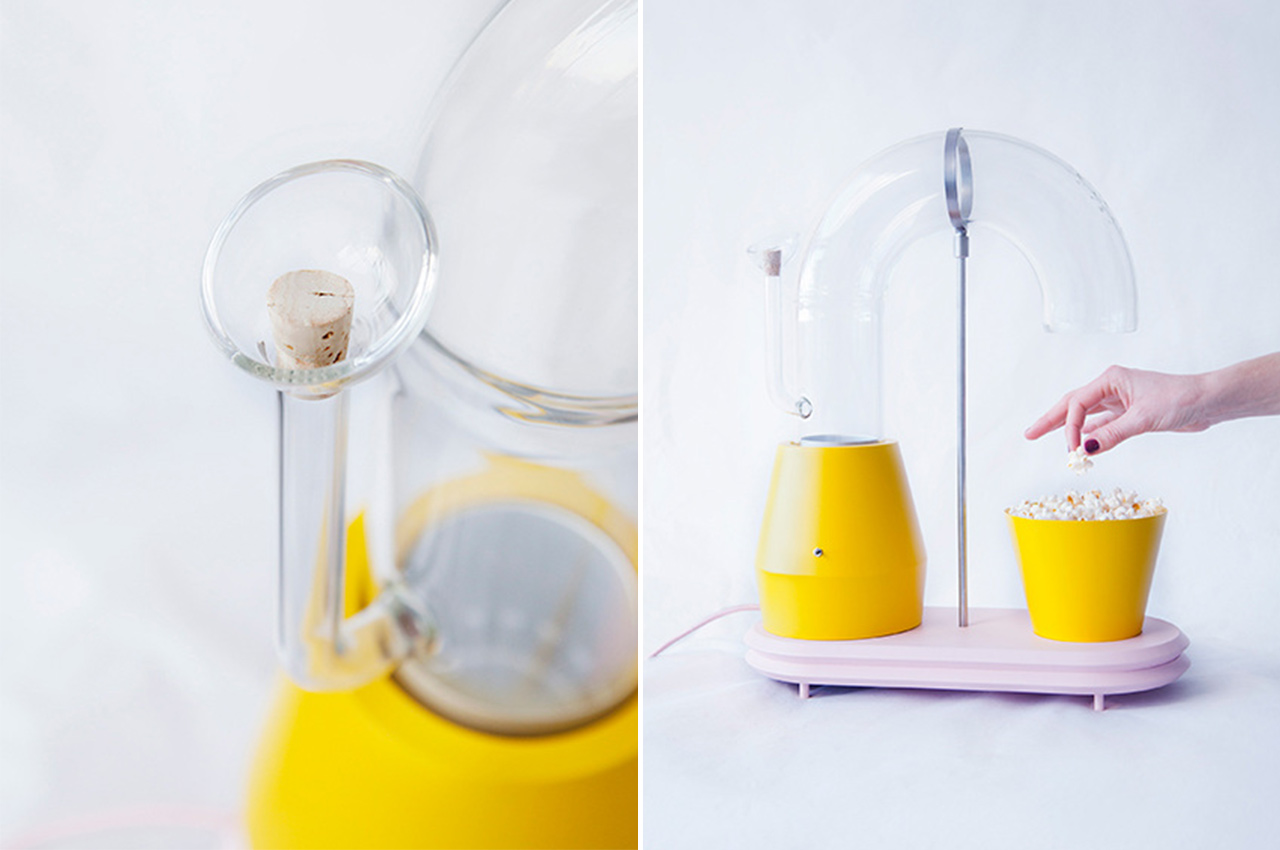 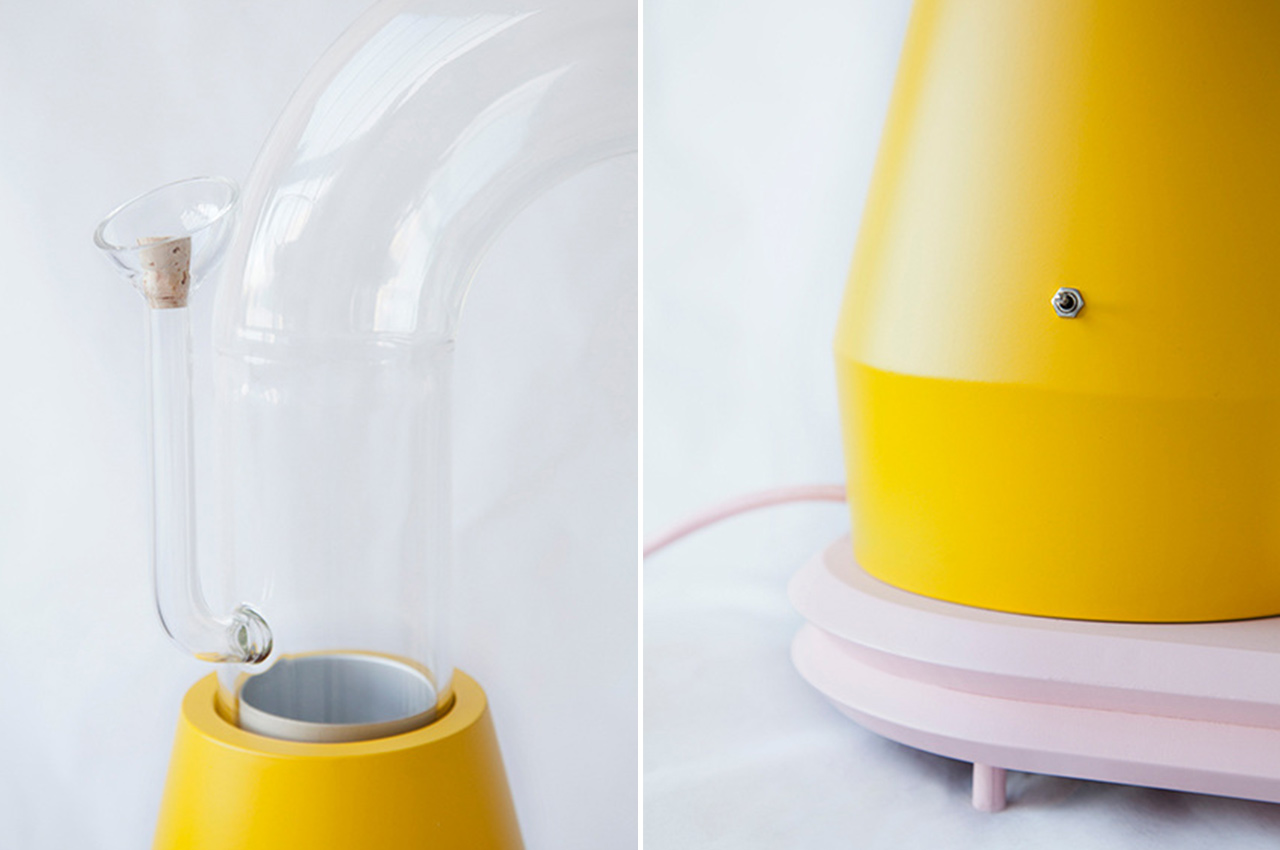 We’ve been in this for nearly half a year now. Mid-August marks 6 months since the world really started noticing the virus, and while the…

A Way Better Idea for Tubes

You’ve got a lot to say about tubes. Everyone does! Everyone has an opinion for tubes! And I’m sure you know the tubes I’m talking…

Why bother with four propellers when two can easily do the job? Developed by Zero Zero Robotics, the V-Coptr Falcon really ushers in a new…

A Phone Case with Correct Priorities!

Of late, the phone case has stopped being about simply casing a phone. There’s a lot that phone cases can do nowadays. Most come with…