Colored black to look powerful and premium, and christened Obsidian because it’s an unshakeable force to reckon with, Kandao’s VR camera comes with 6 fisheye lenses arranged in a hexagonal layout. Here’s where the mind-boggling feature list begins. The Obsidian doesn’t just shoot in 360°. It shoots in 3D 360°, using a clever algorithm that processes both left and right channels, stitching together the videos and images captured in real-time. Impressive? How about the fact that it also shoots 8K at 30fps?

Most 360° VR experiences fall short in one aspect. They’re flat (there’s no difference between the left-eye and right-eye channels), unlike our human eyes that see in 3D. Obsidian’s ground-breaking 3D VR technology literally captures immersive video the way our eyes see the world, and with an 8K resolution, promises to be the world’s most mind-meltingly immersive VR camera ever. No wonder it won an innovation award at CES, a German Design Award, an iF Design Award, AND got some serious compliments from Facebook’s VR engineer director, Brian Cabral. 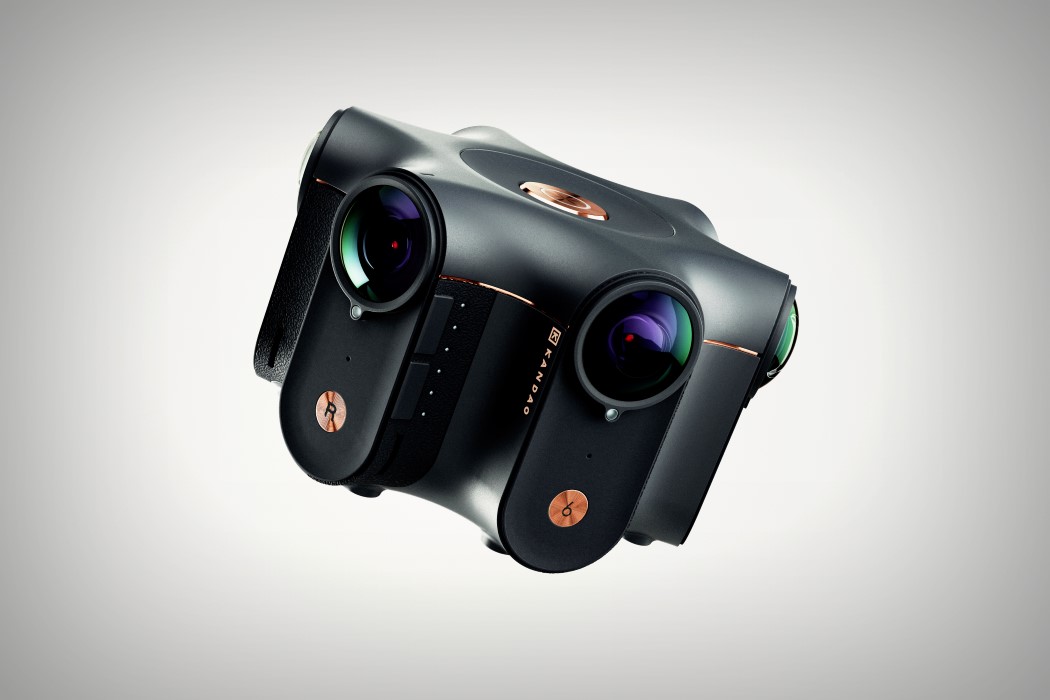 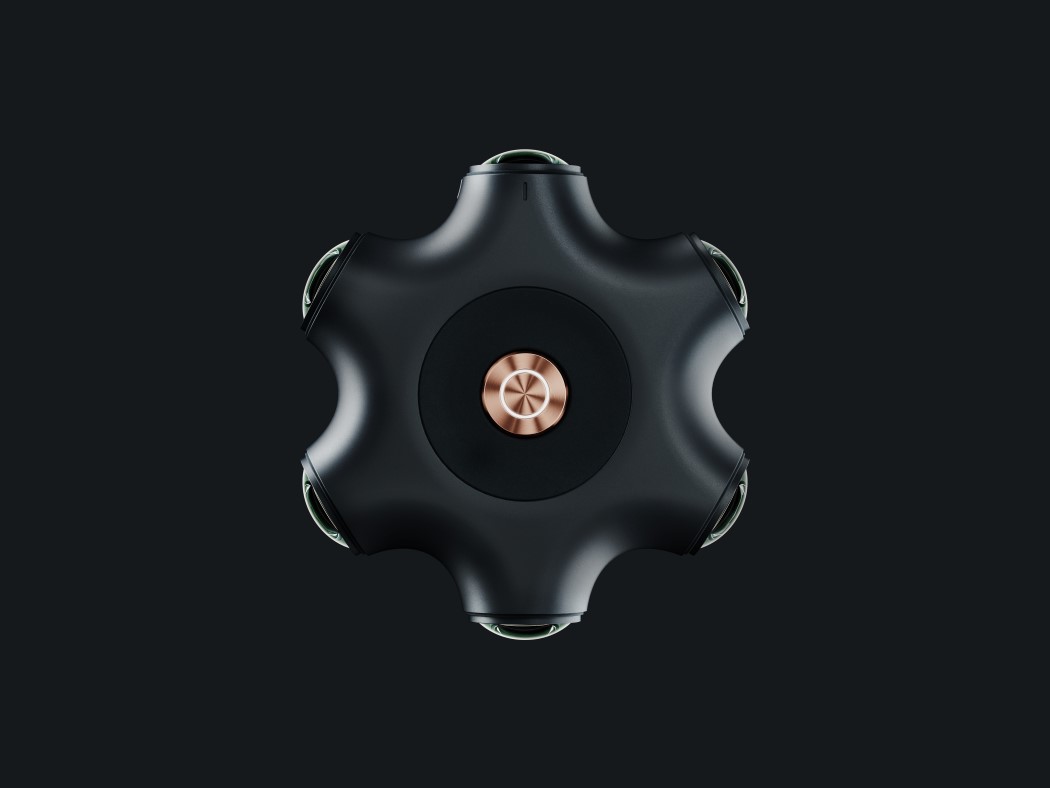 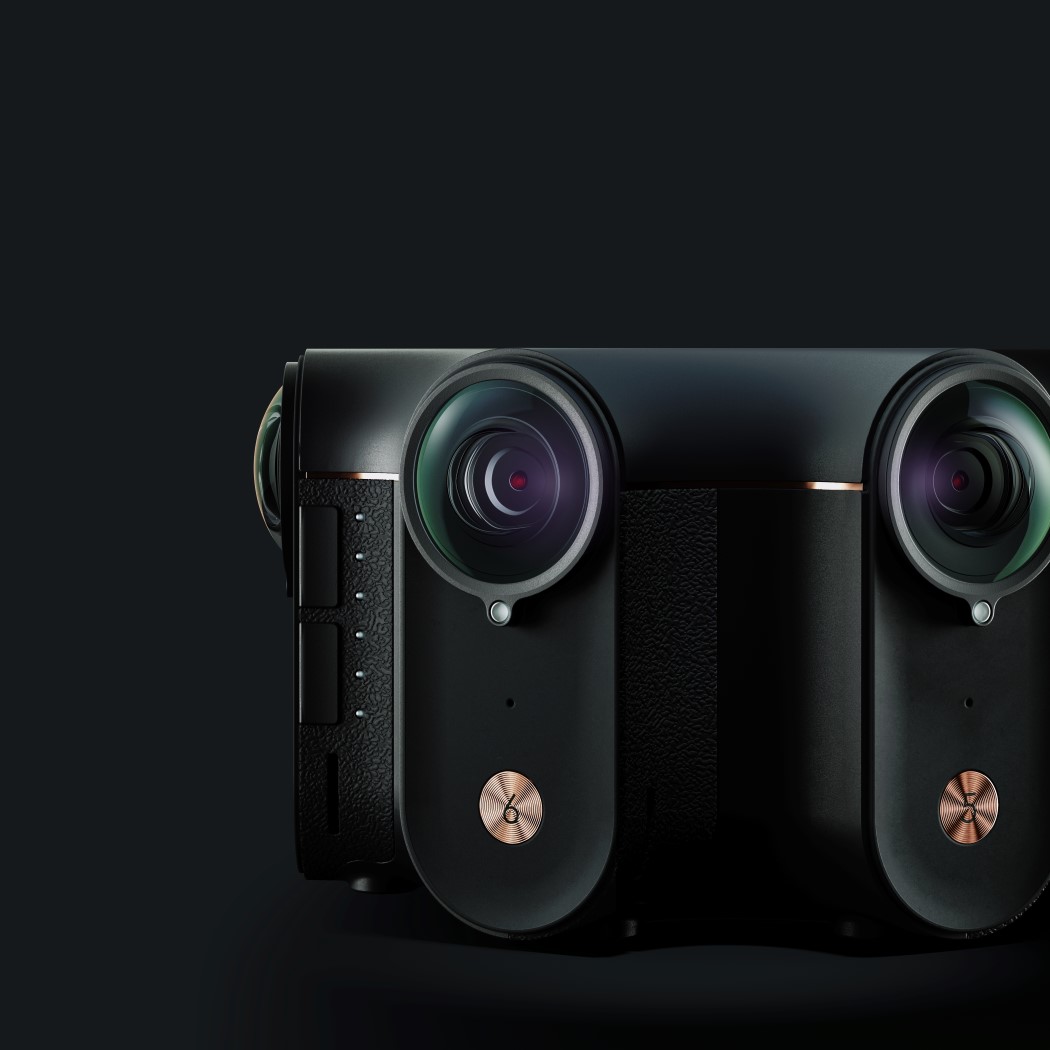 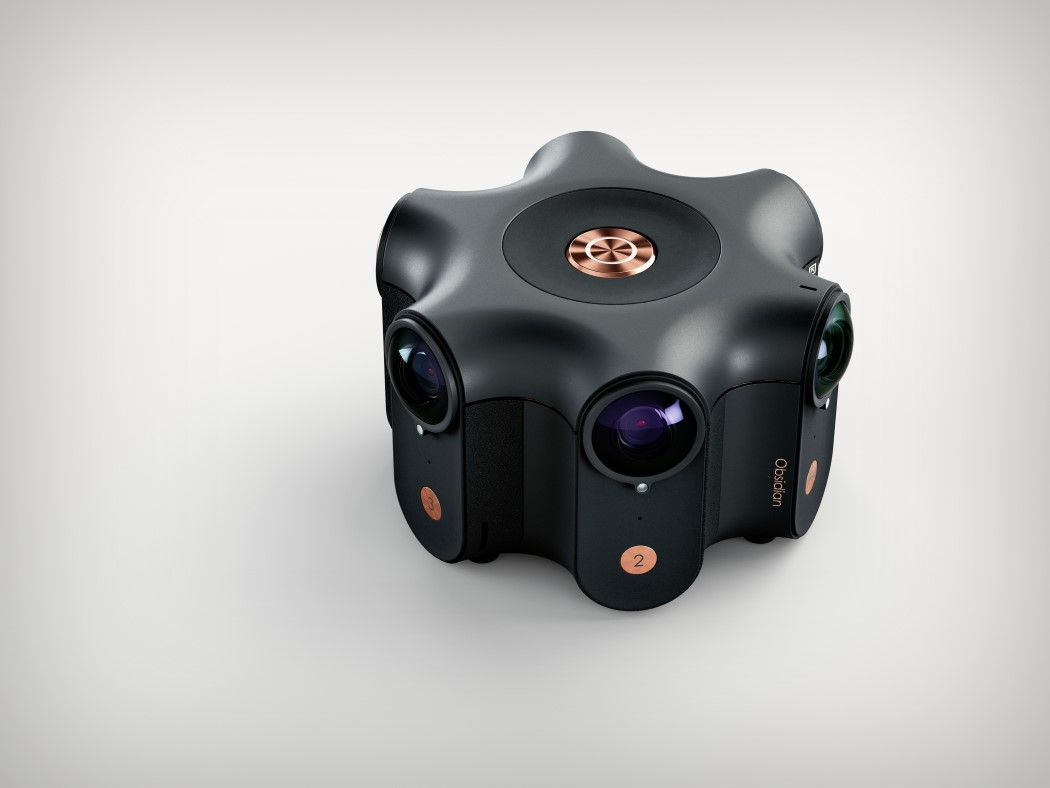 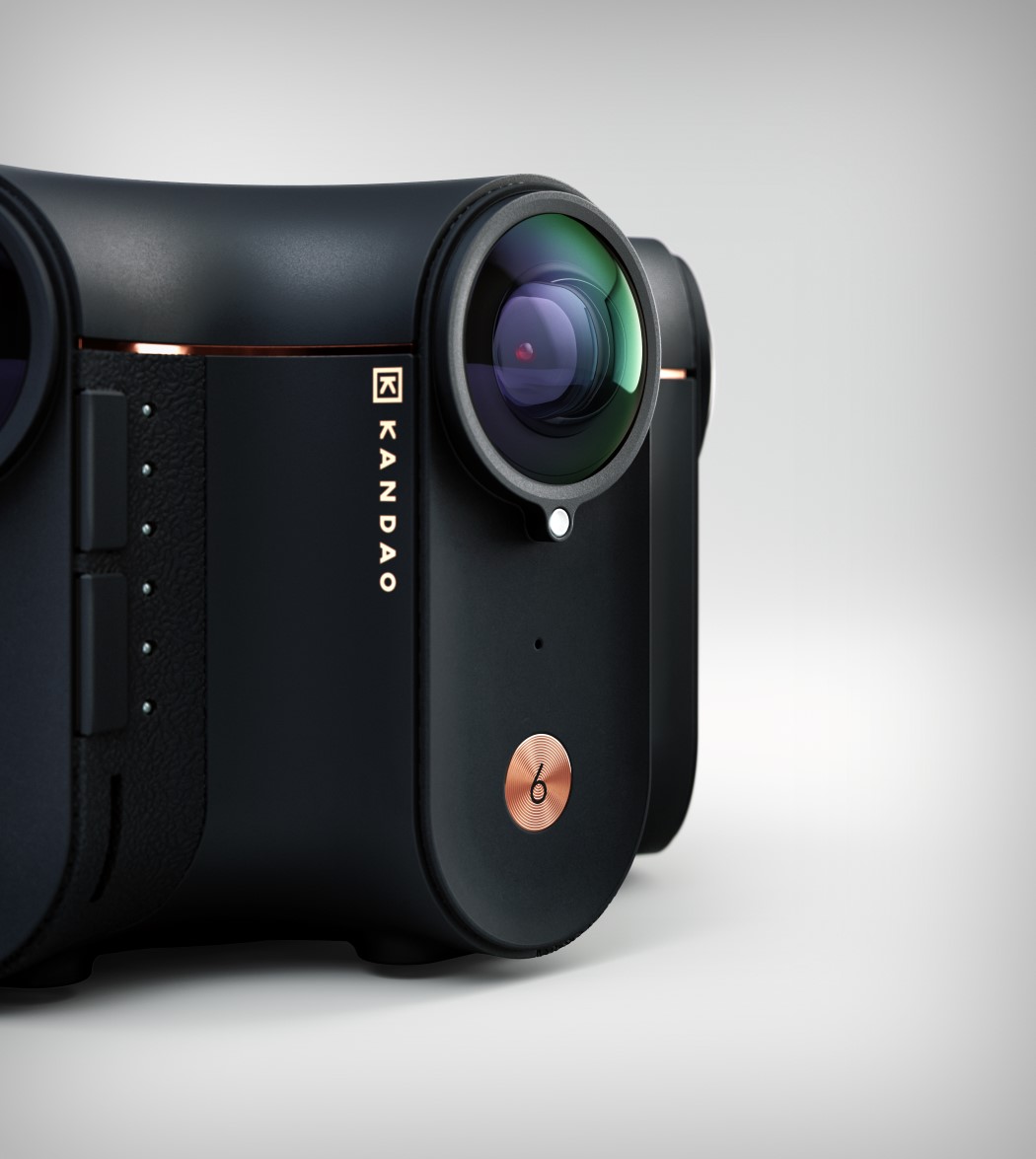 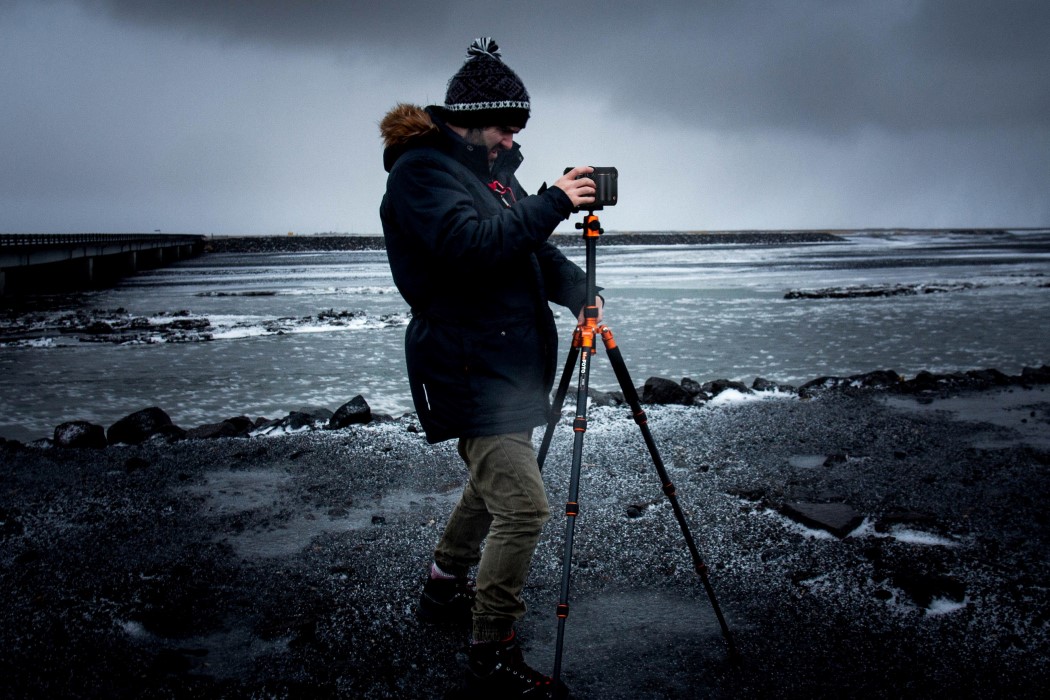 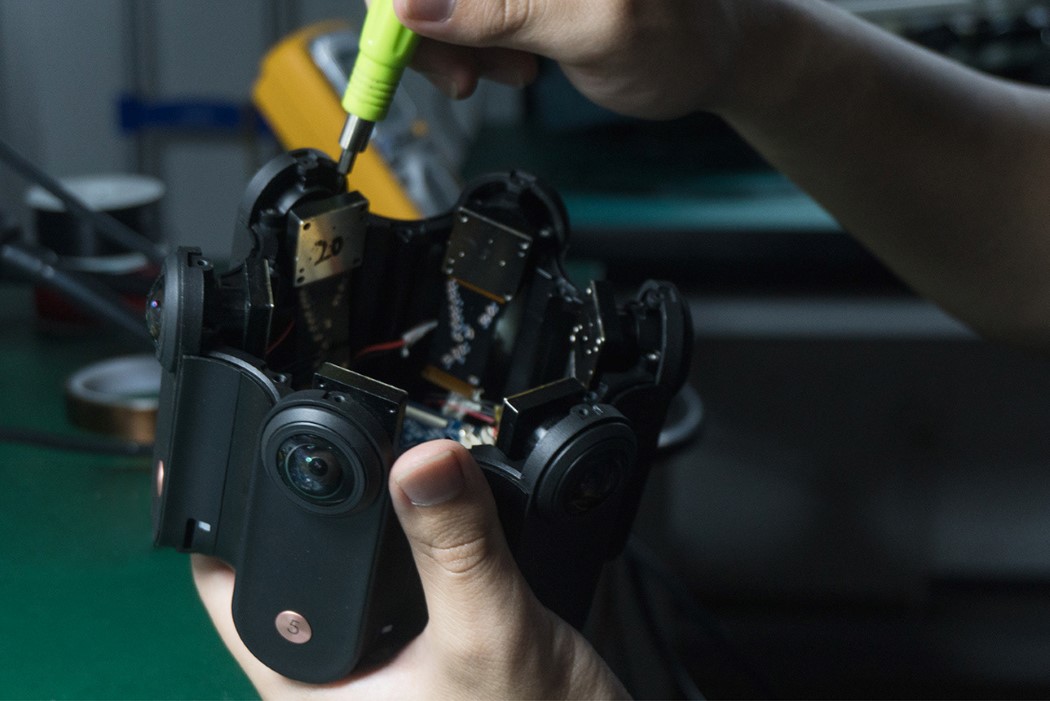 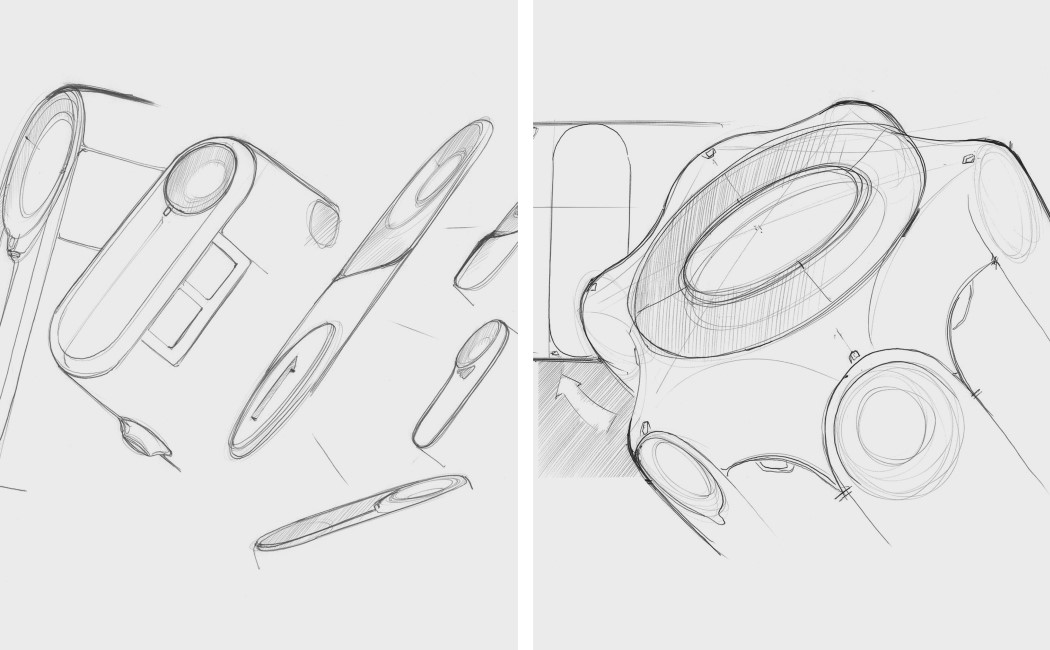 Your laptop’s very own utility belt!

Pardon the comparison, but Batman wouldn’t be half as effective if he carried all his equipment in a backpack, constantly opening it every time he…

The ChiquiSafe is a banana keeper because we all know how easily the fruit gets bruised. The innovative packaging idea came from David Dos Santos…

With a tiny form-factor, a clean design, and a simple UI, the JMEY M2 dispenser from Xiaomi is both convenient as well as functional. Equipped…

Who knew Origami and Robotics were a match made in heaven!?