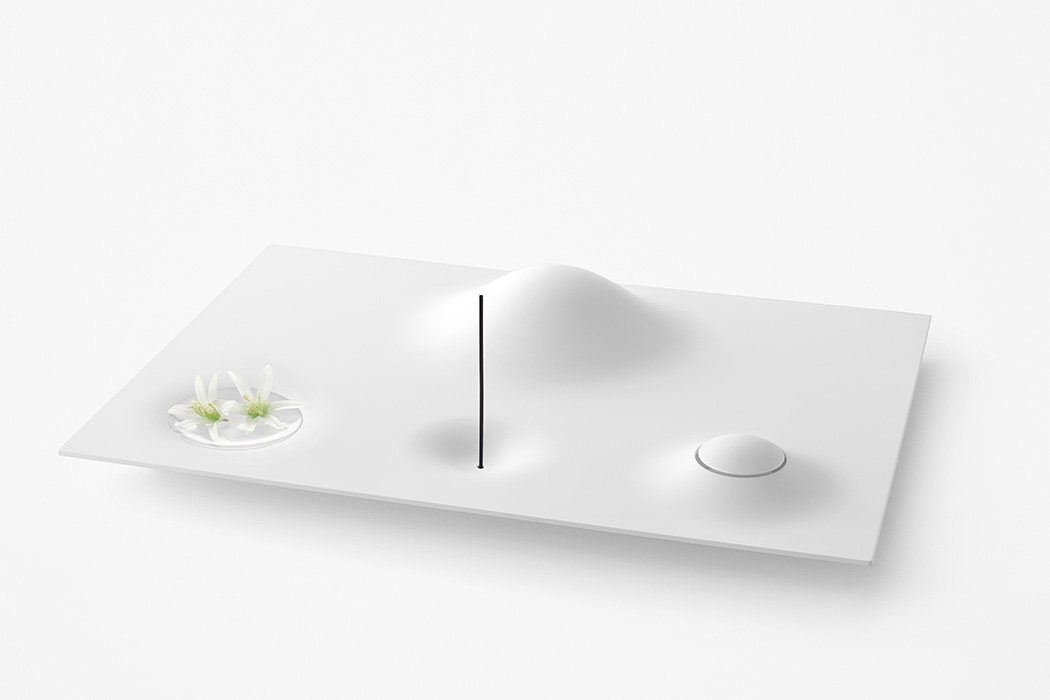 There is a finality in death – the tragic loss of a loved one makes it difficult for the living to move on. For years, we have always had ways to memorialize the way we mourn our loved ones, as the quote often goes, funerals are for the living. The declining birthrate, aging population, and economic reasons make it difficult to build and maintain graves. Modern times changing as they are, our rituals and ways to stay in touch with those departed are also changing, with Nendo taking a spin at modernizing it.

The Japanese culture follows Buddhism, where a traditional altar is created in the memory of the departed. With the traditional Buddhist temple and altars reducing in importance, a new technique called “hand memorial service” is gaining momentum. Hand memorial service includes interior vessels and accessories that can be worn or held at home, making it easier to keep the loneliness and loss at bay. The entire idea bolsters the spiritual relationship between people, and also allowing the modern version of returning a person to the earth – be it by spreading their ashes, going for a tree burial, or scattering them into the sea.

The Buddhist way consists of a four-piece set – the urn, incense burner, flower stand, and rin that stands on the table which acts as “Earth”. Using a minimal design, Nendo’s oka uses different forms to mimic the parts used to commemorate. The urn is placed on a small hill while the depression represents the lake, that holds the flower upright. The other two pieces are an incense burner that allows you to hold the incense upright or lying down with a dent that holds the ashes and a rin. The rin holds a bell inside in the shape of a small mound that can be ringed by touching it. An independent pendant holder can be detached and holds ashes that can be worn around your neck to hold your loved one even closer. As Nendo explains, “The pendant holder has the same “hill” shape as the urn, and is a pendant that looks like a part of it has been cut off. By doing this, I thought it would be possible to create the feeling of wearing a part of the earth where the deceased sleeps.”

J.K. Rowling adds a sense of mystique with her quote “To the well-organized mind, death is but the next great adventure.” I would add to the quote by saying that life without a loved one needs to be an adventure, to cherish the ones who are no more. Nendo’s design makes it possible for us to love, honor and hold close our people, in a way that makes us feel more connected, and that is what matters the most. 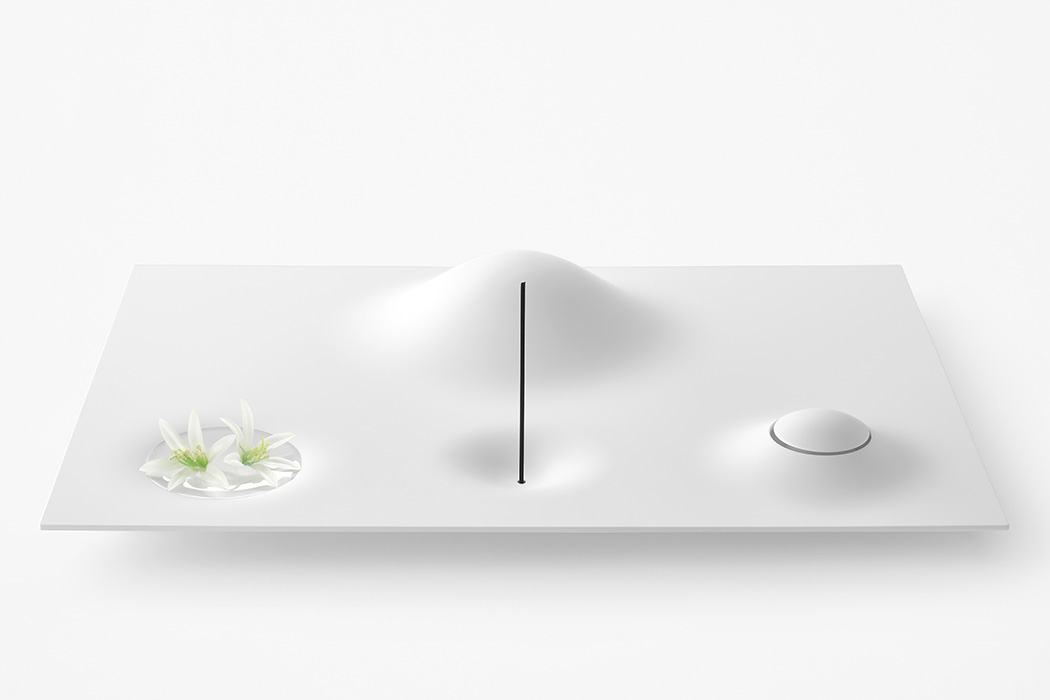 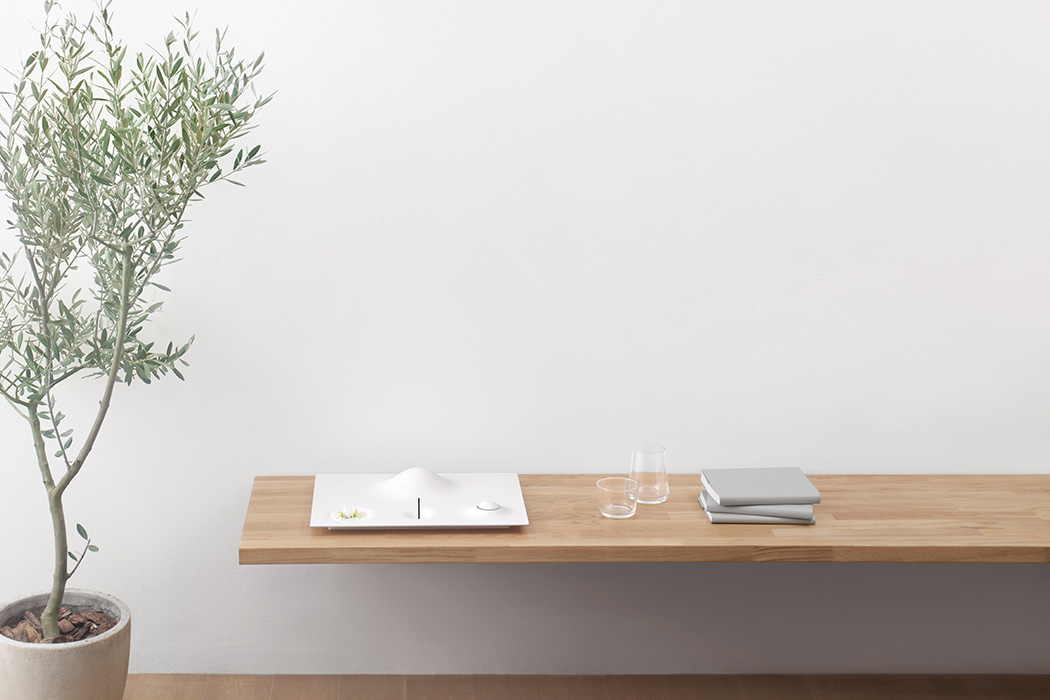 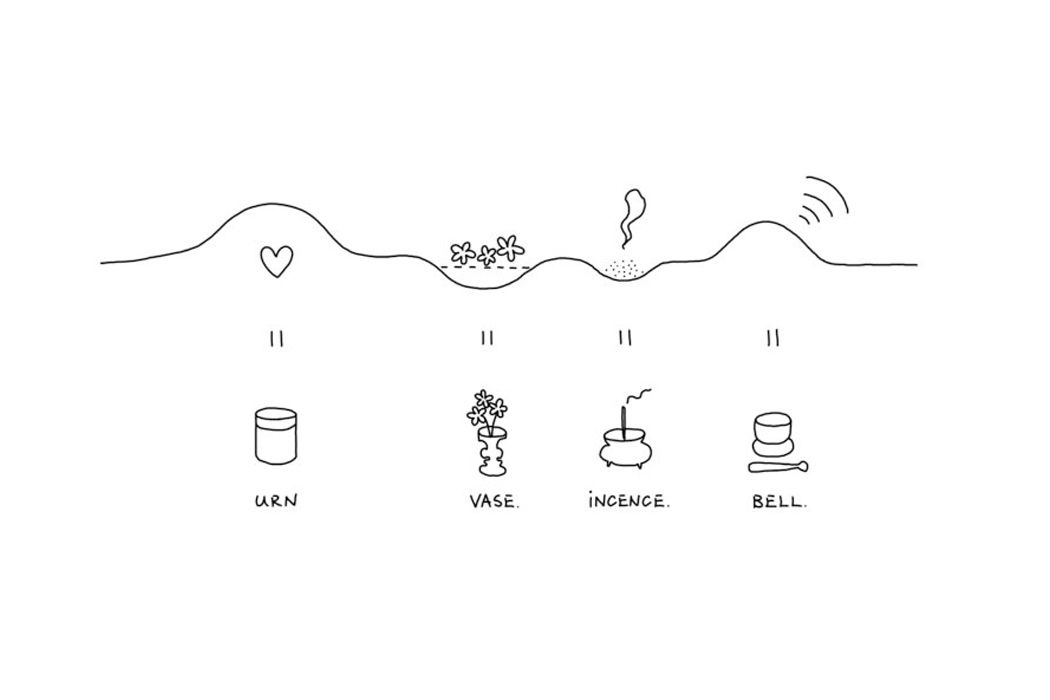 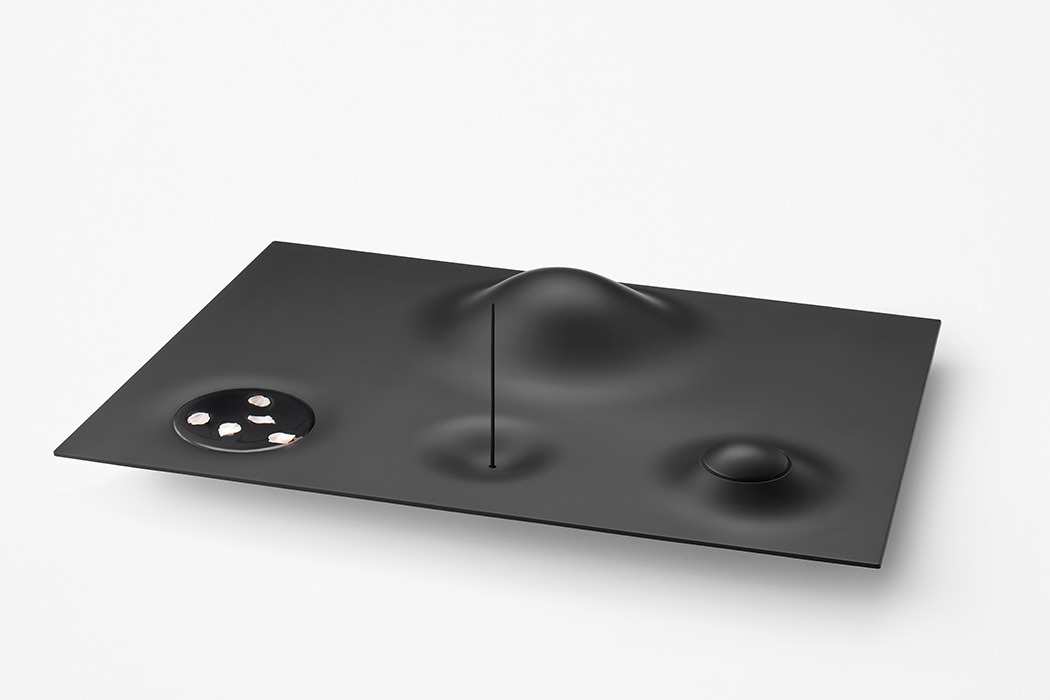 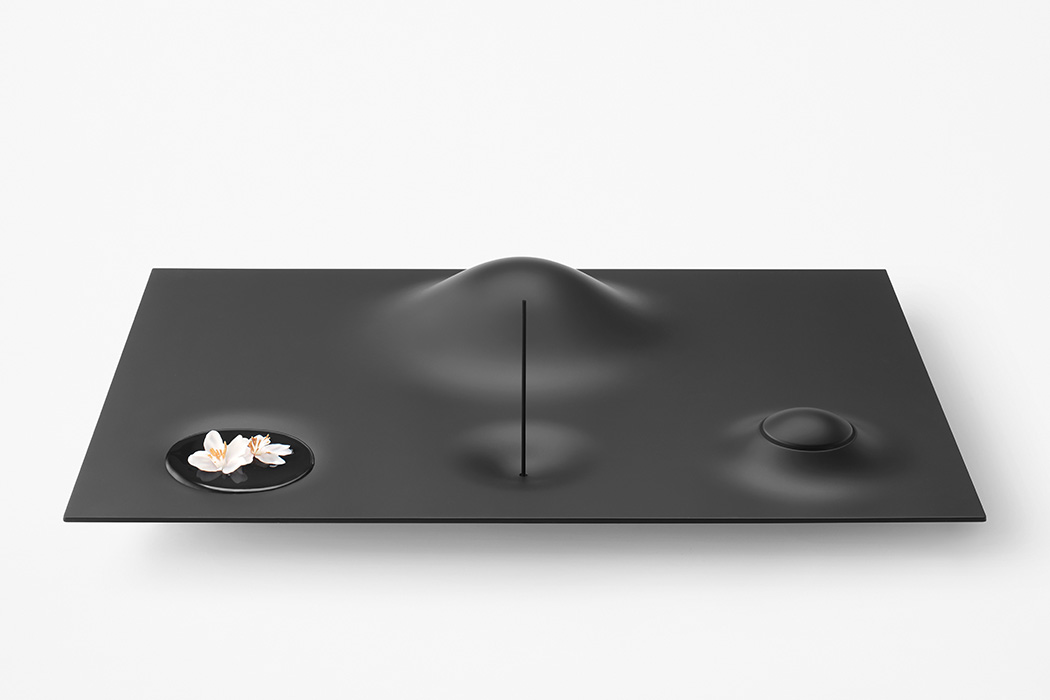 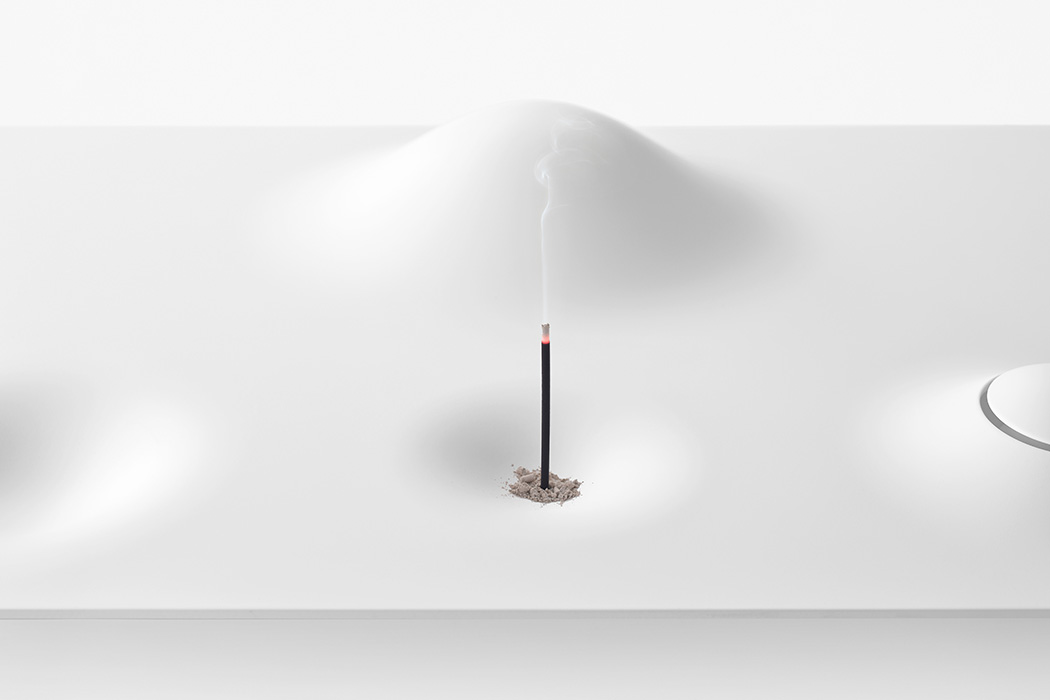 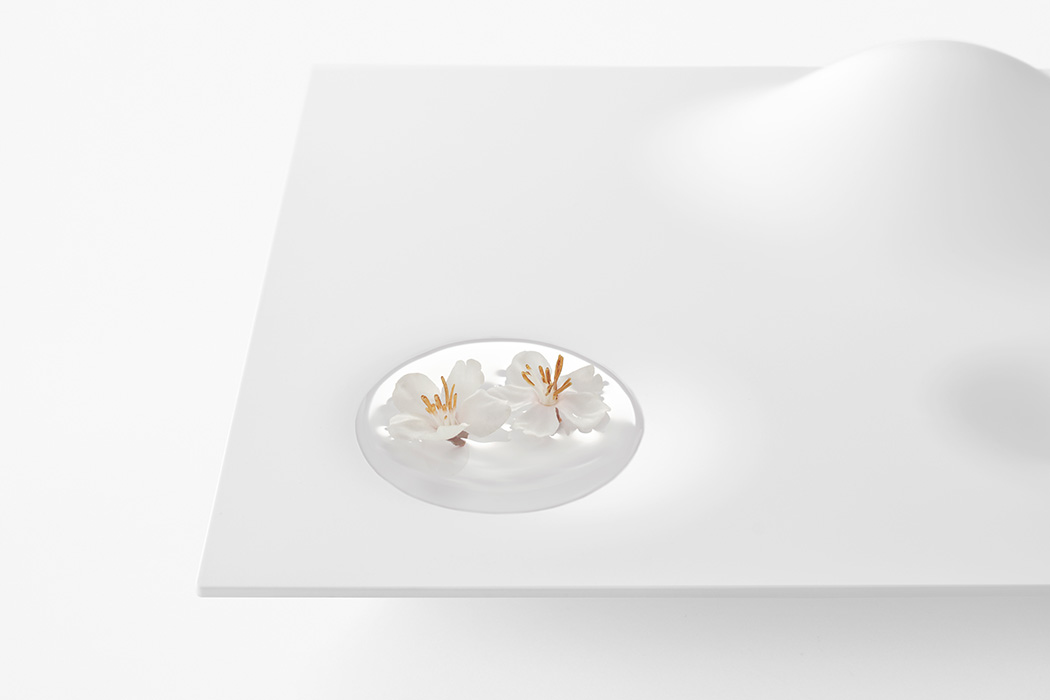 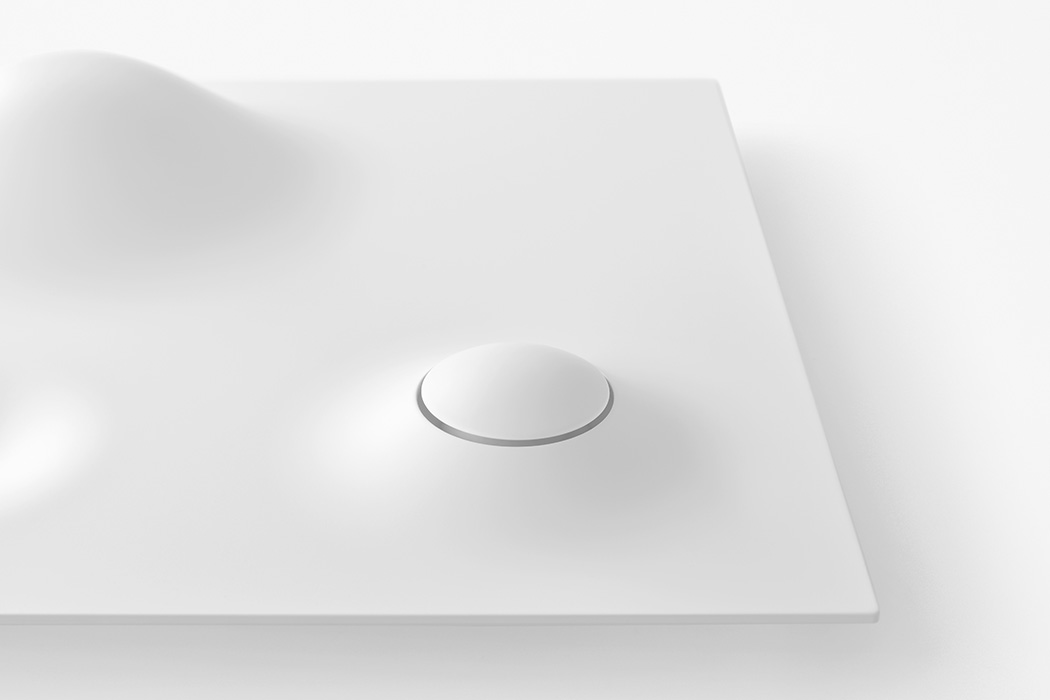 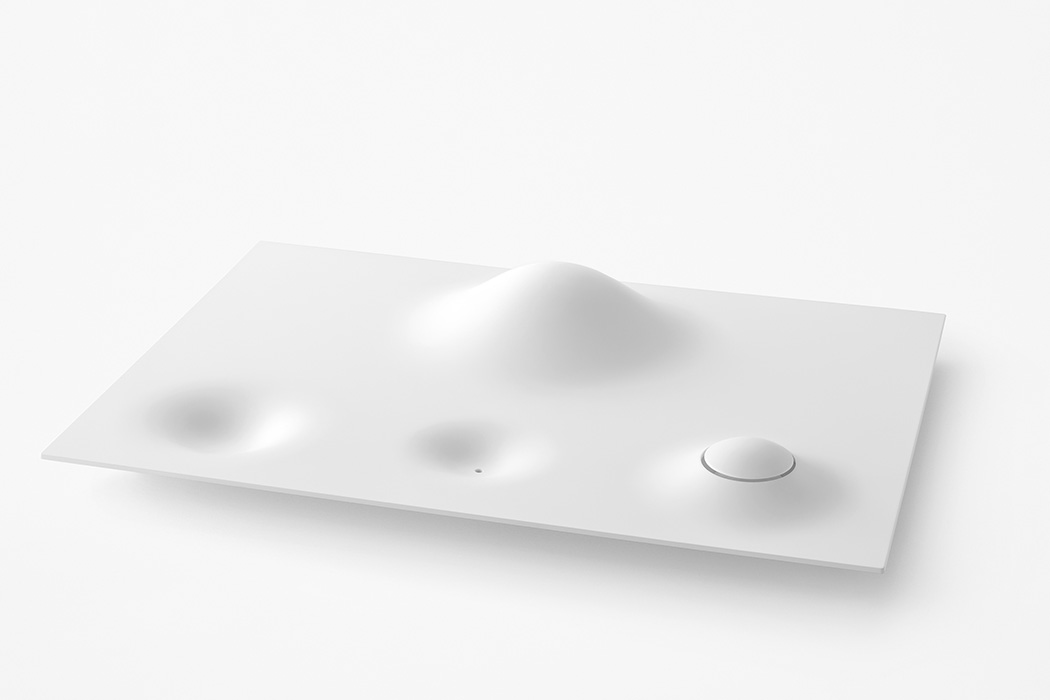 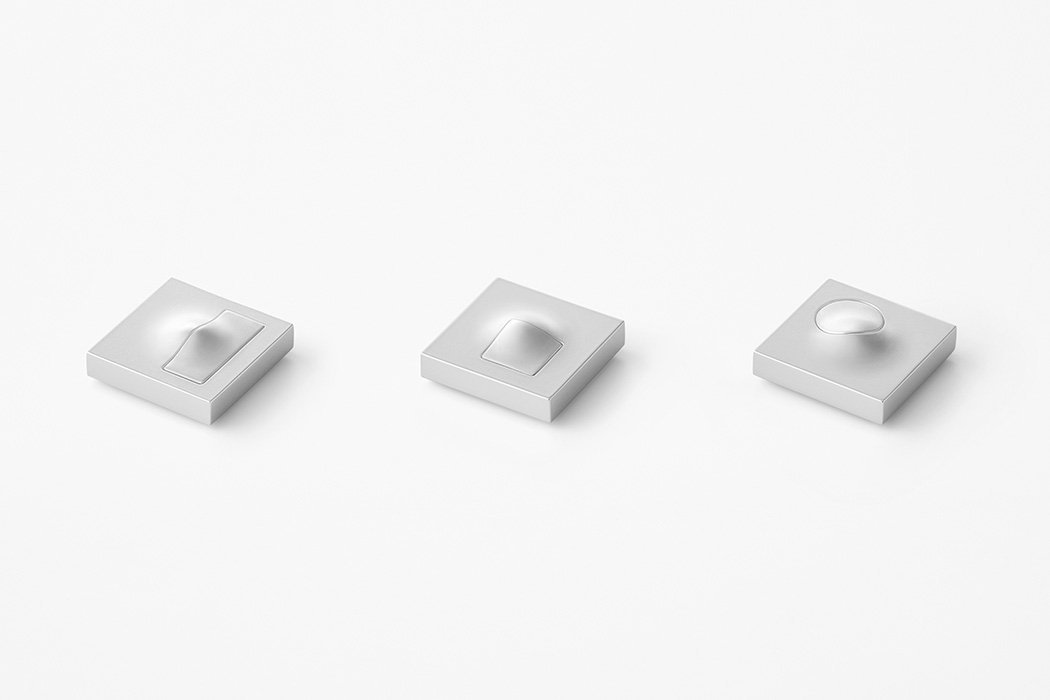 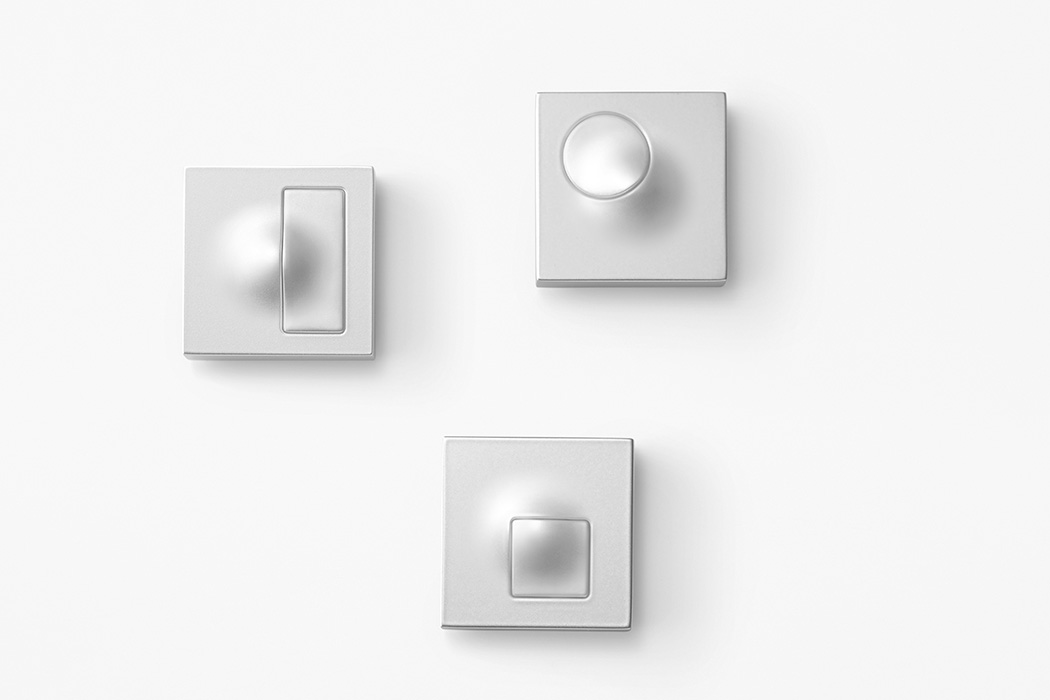 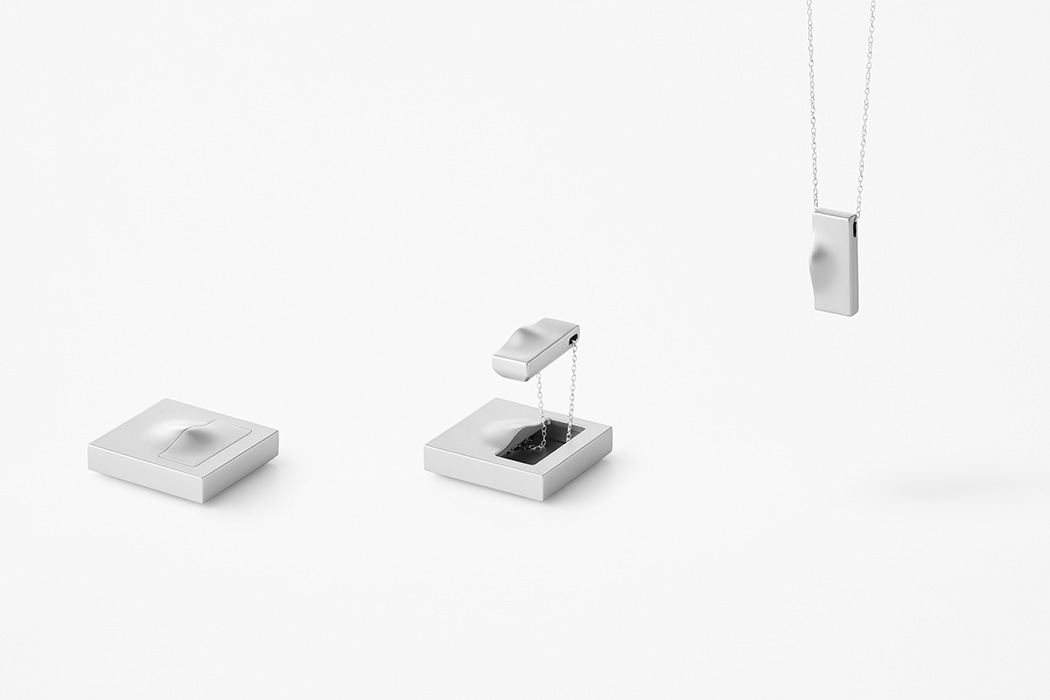 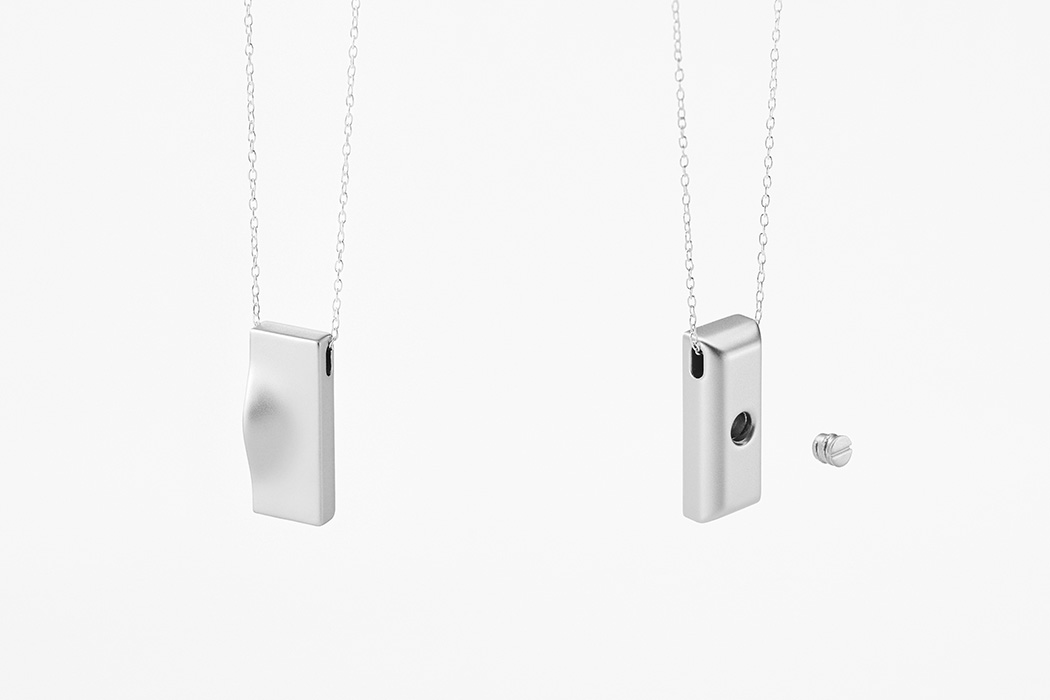 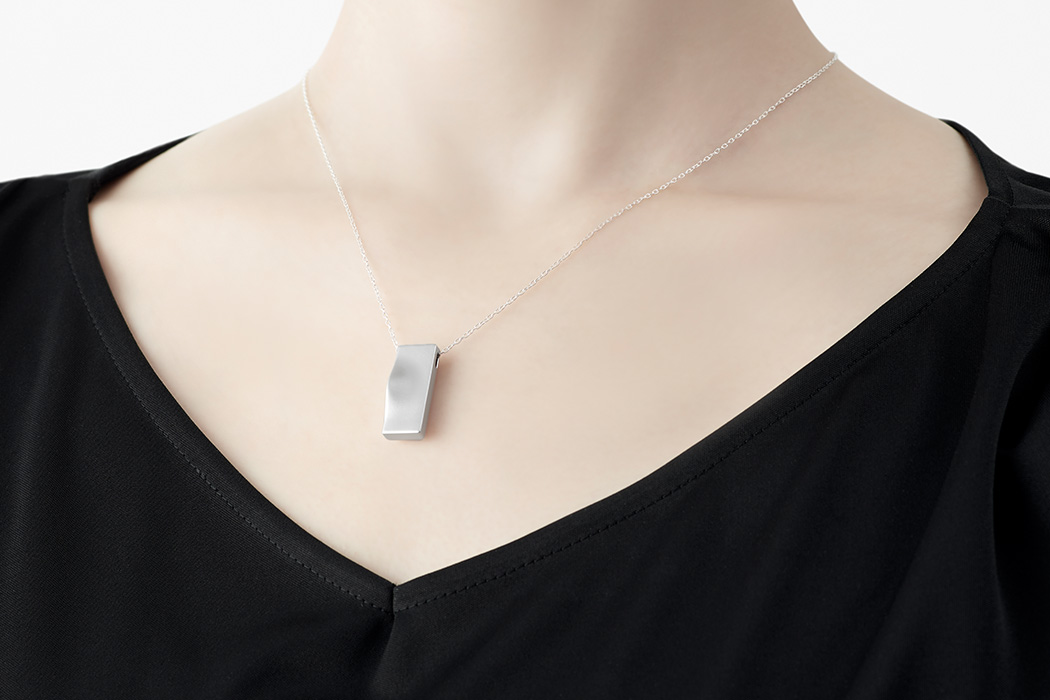 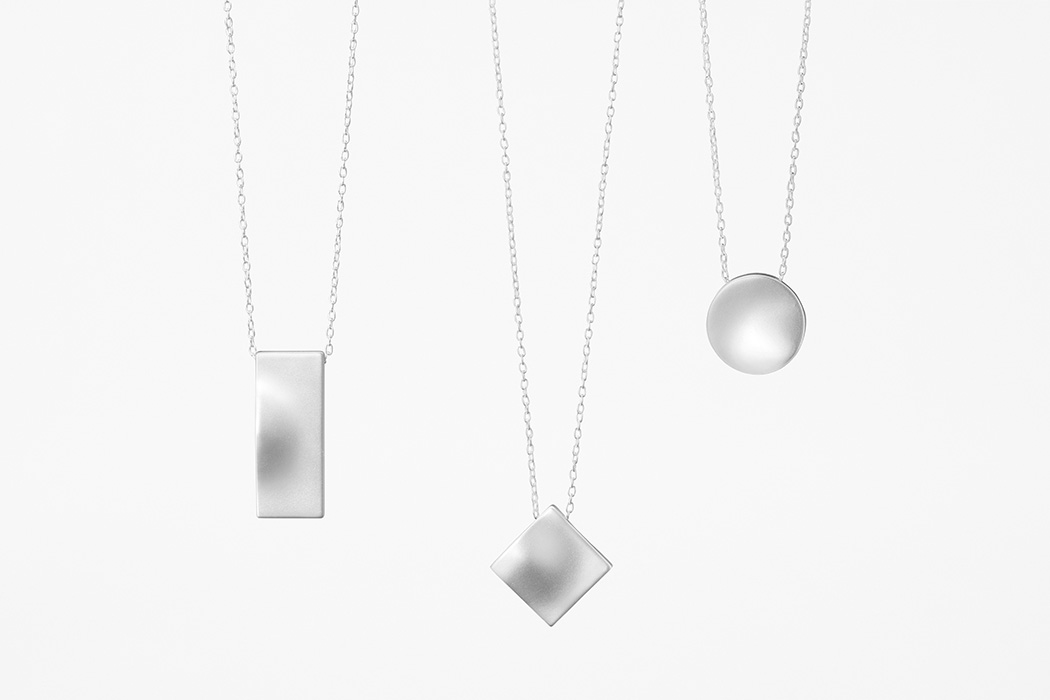 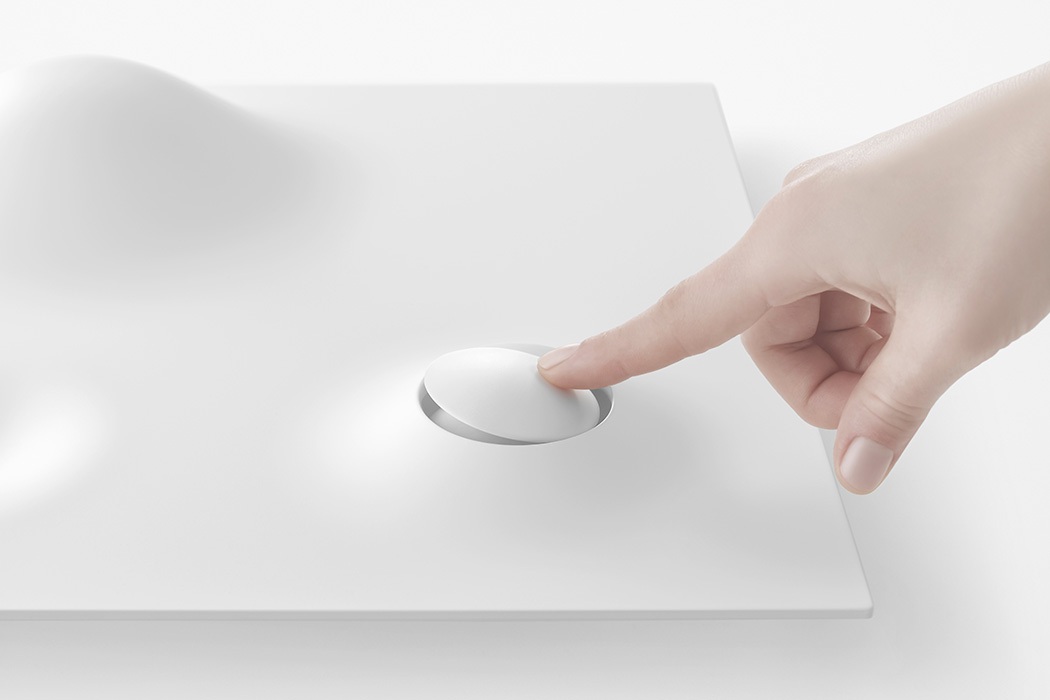 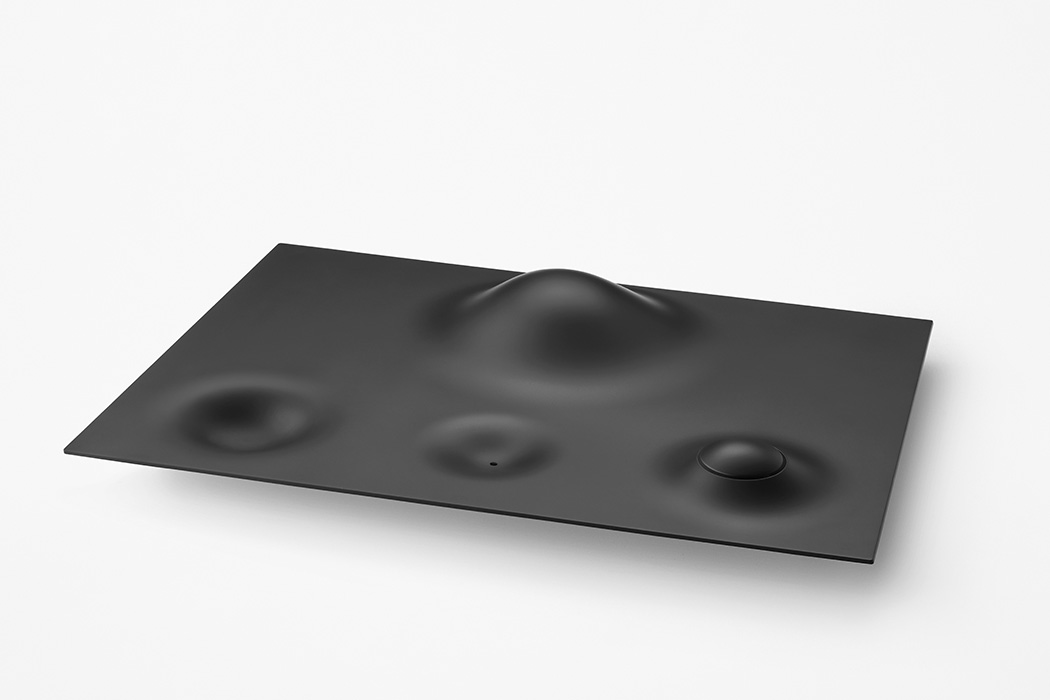 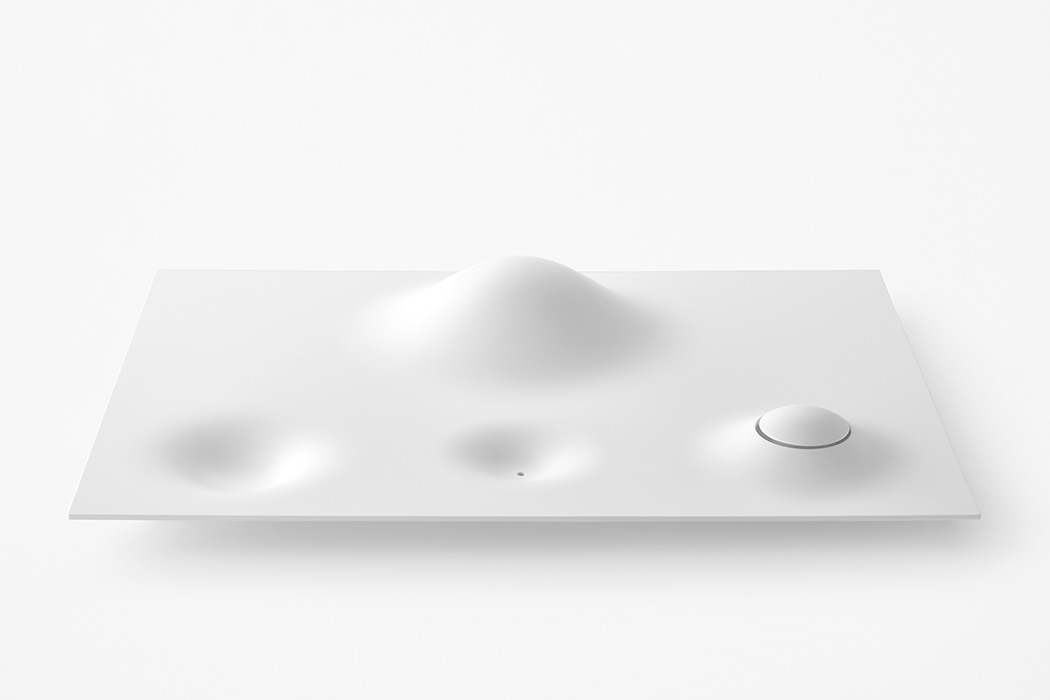 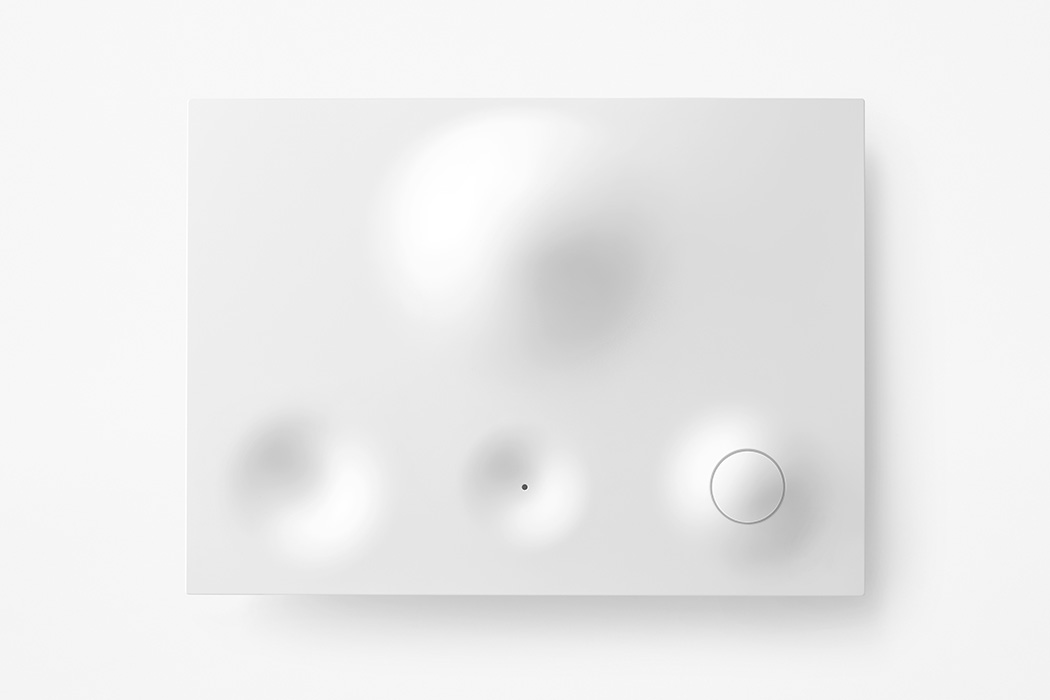 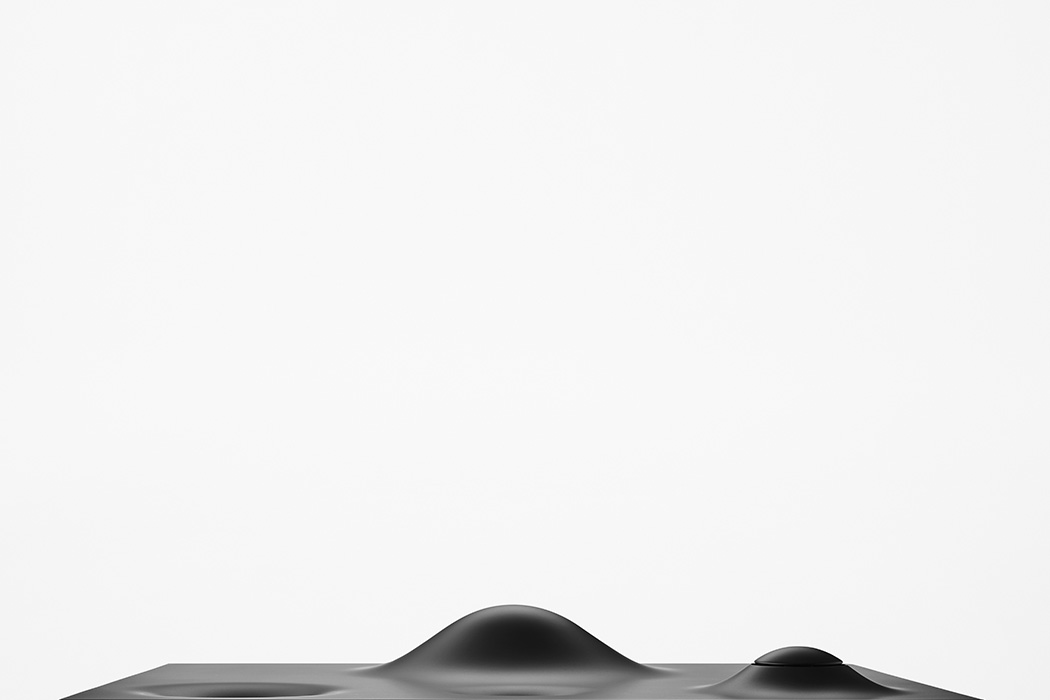 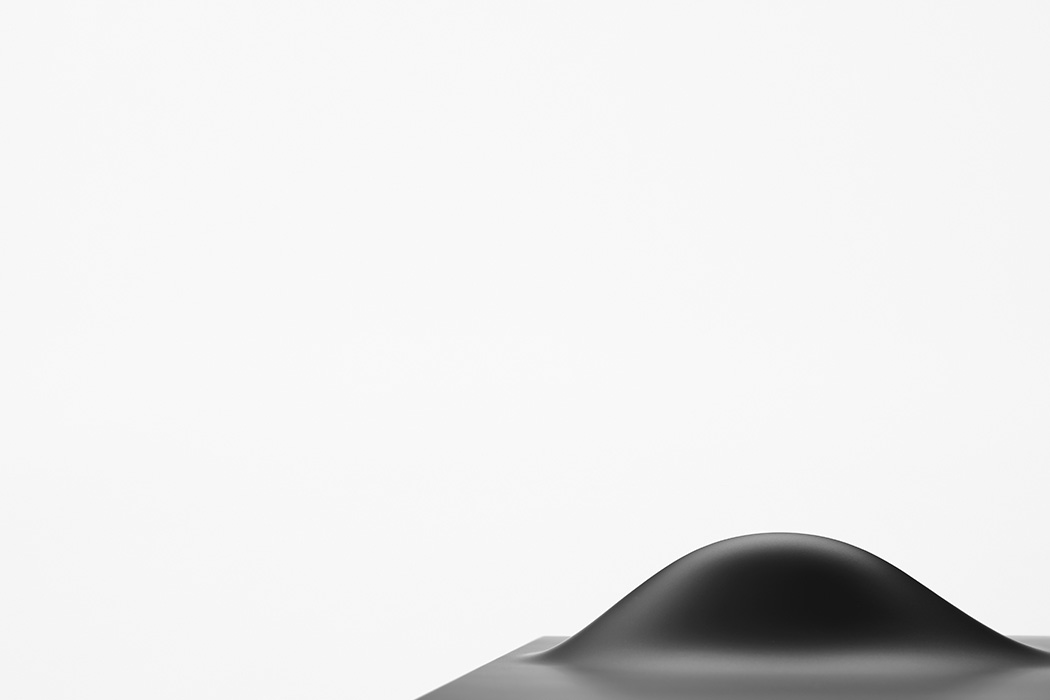 3D printers have already introduced a whole new world of creativity, but this new printer breaks the gates wide open thanks to its dual-wielding innovations….

The light that does lots!

However minimal, this home lighting concept packs major multifunctionality into its compact form. Its many features include an 80DB speaker driver with passive bass, built-in…

The Skinny on Stone

Piero Lissoni’s DRITTO collection of side, coffee and dining tables for Salvatori blur the line between the material limitations of minimalism. The tables achieve a…