We were not made for the sky, but we’re an intelligent species – evolved to make anything happen at our will. Jetpacks are the new-age innovations that give us wings – literally! The future is personal flying contraptions, and we have seen many jaw-dropping demonstrations of jetpacks in action. Ones that make us think, it’s dropped straight out of a Marvel movie. This one by an Australian company is no CGI. It is the real deal, giving us a sneak-peak into the future, which promises an ultra-safe and highly maneuverable joy ride. Called the CopterPack, this jetpack was demoed at an Australian beach as the daring pilot maneuvered the contraption like a boss!

The jetpack has quadcopter-like rotors on each side – that’s why the namesake probably. Each of the rotors is around 3 feet in diameter, connected to the rigid backpack, which in all likelihood contains a battery pack. Though they look bulky on the first impression, the stability and control shine outrightly as soon as the pilot flies it around. I hope there are safety mechanisms in place as the rotors are open on the top and bottom. In the event of an accident, the pilot’s arms are flush in line of harms’ way.

The electric-powered ride is a brief one that indicates a low-capacity battery. According to the makers, this is a prototype version made for displays and airshows – used for private flight demonstrations. The jetpack is still in the trial phase, and there is a whole lot to be done before you can buy a jetpack and go whizzing around the block like Iron Man! 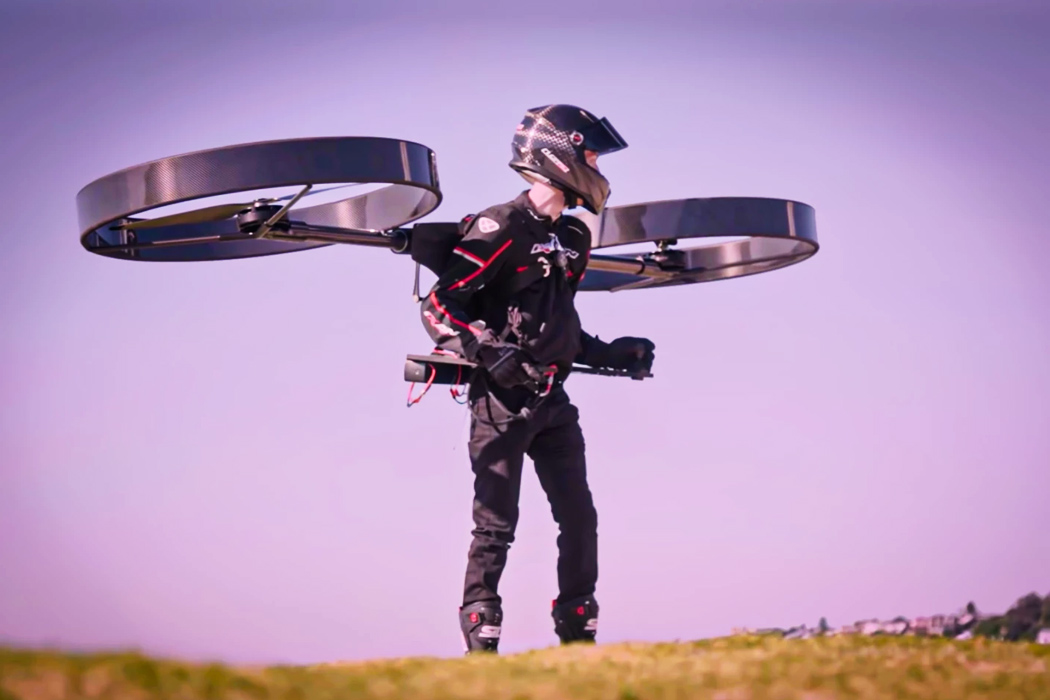 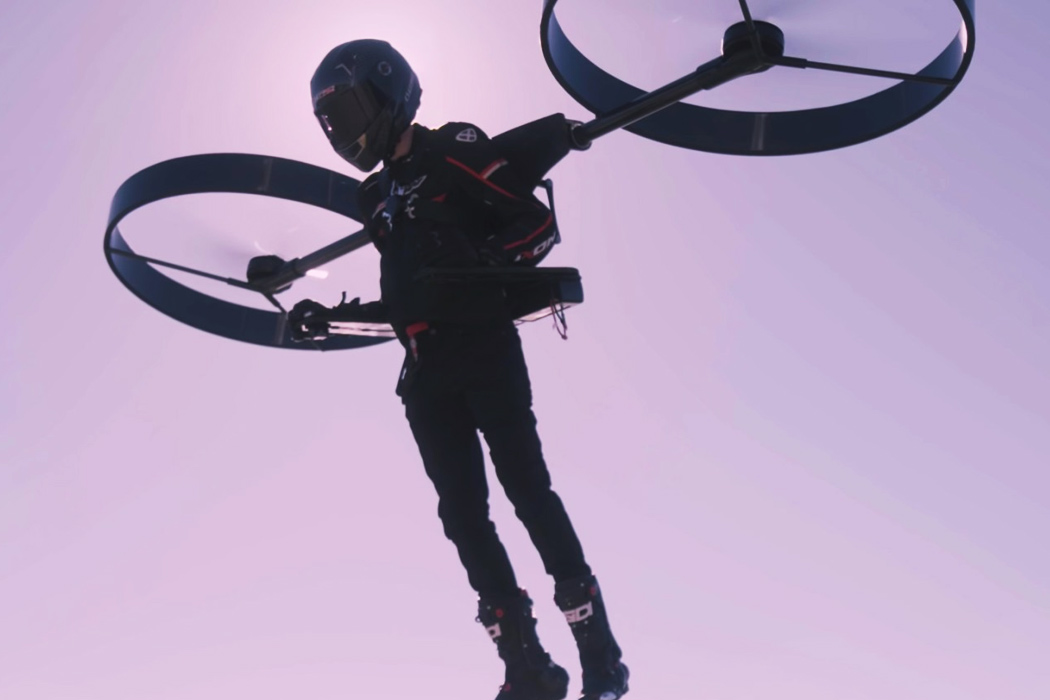 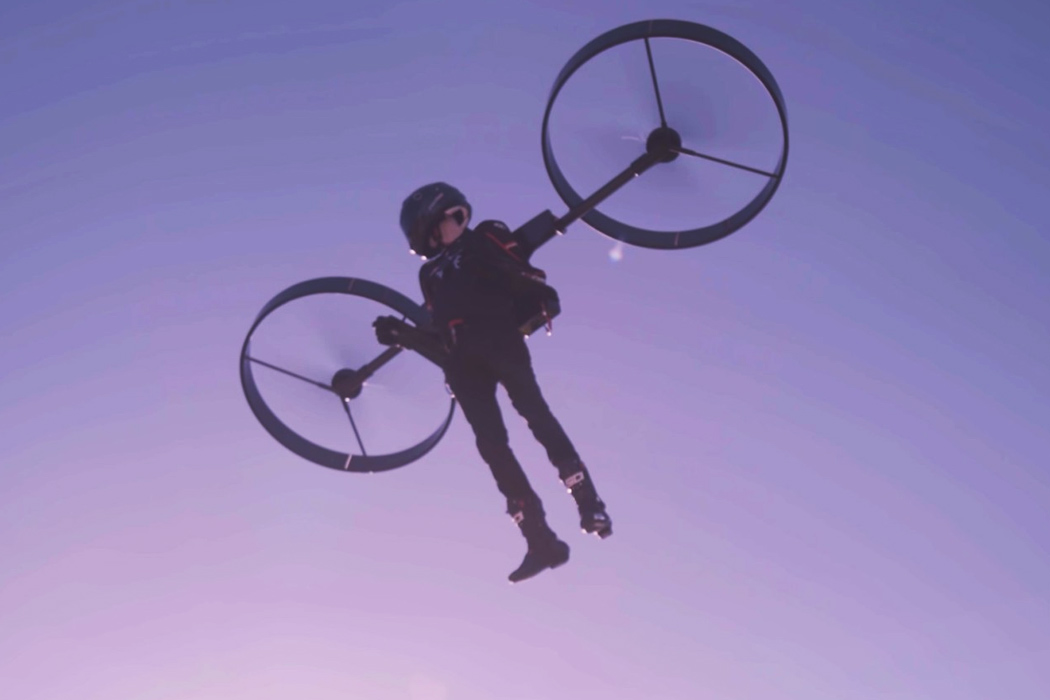 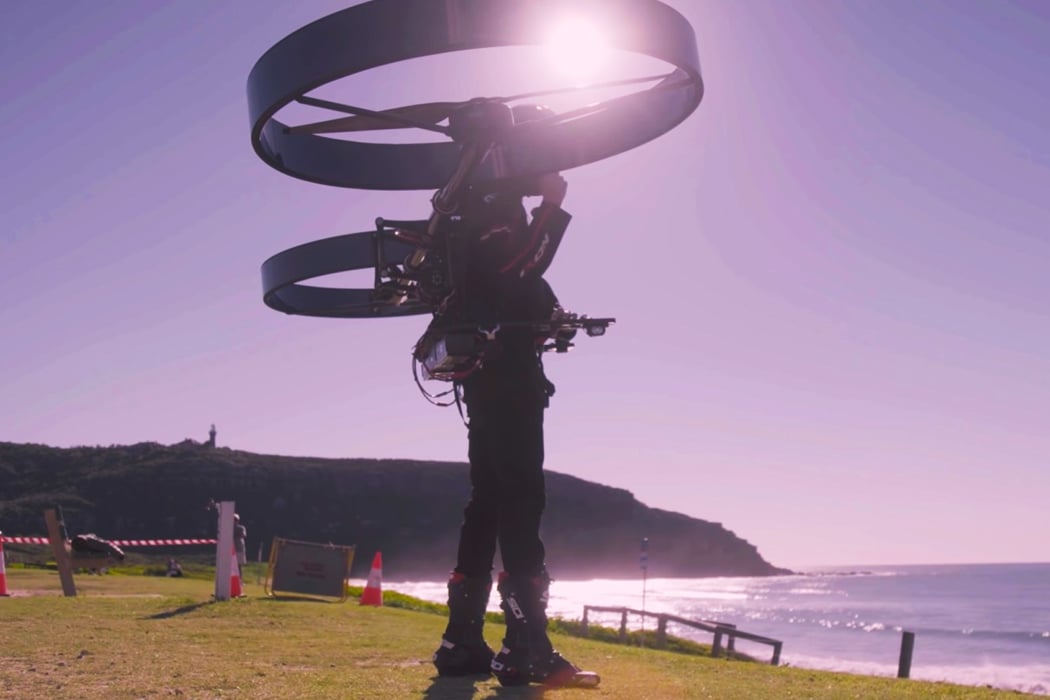 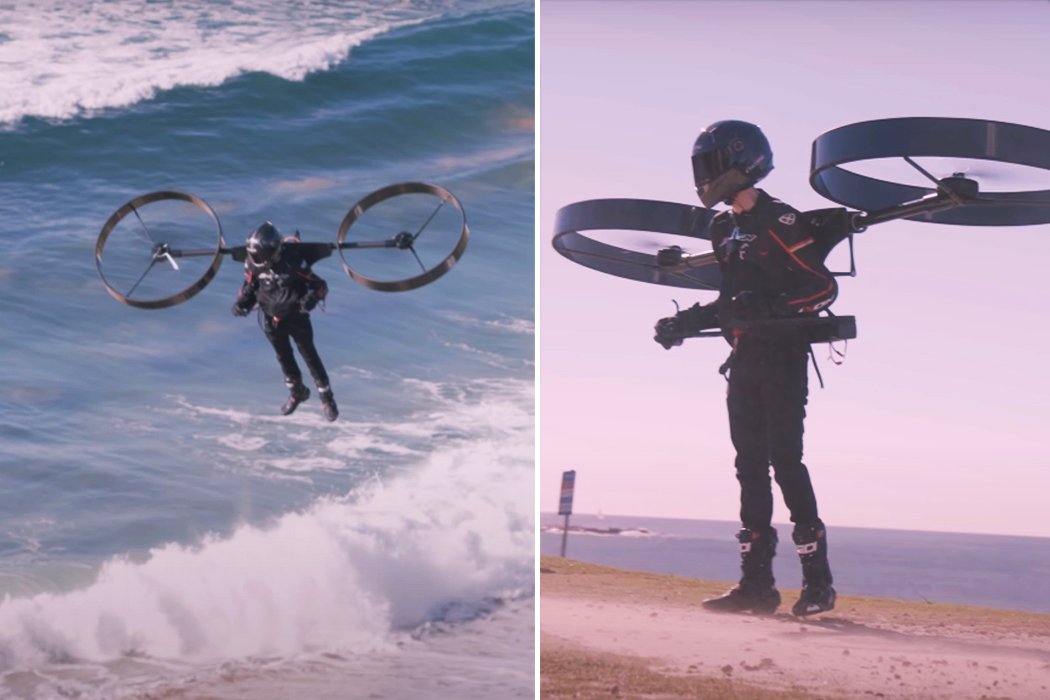 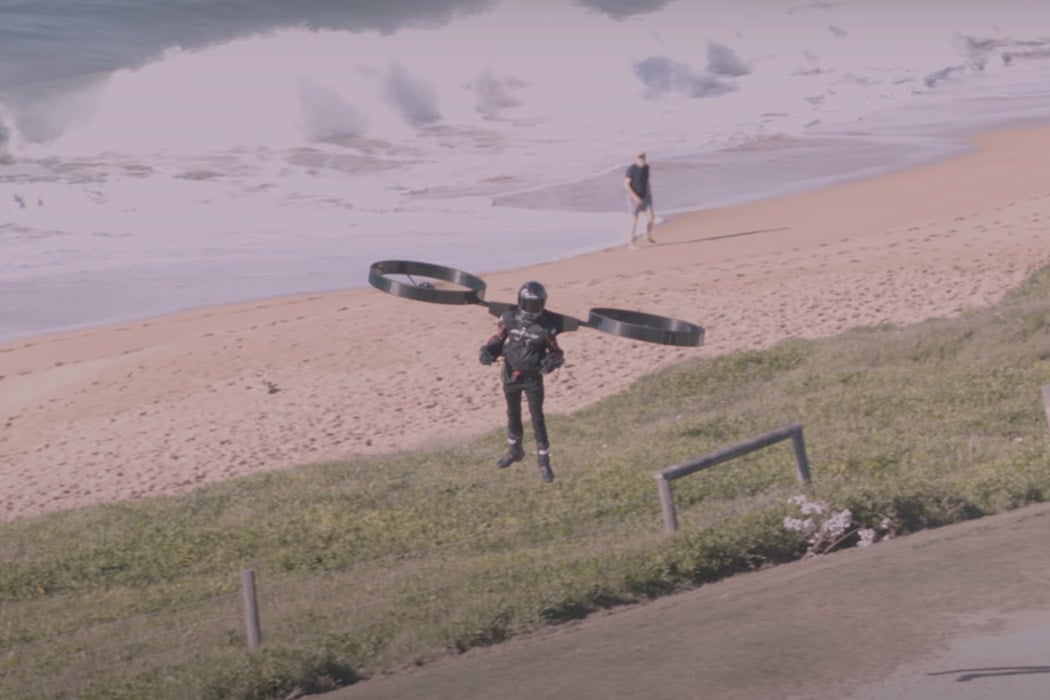 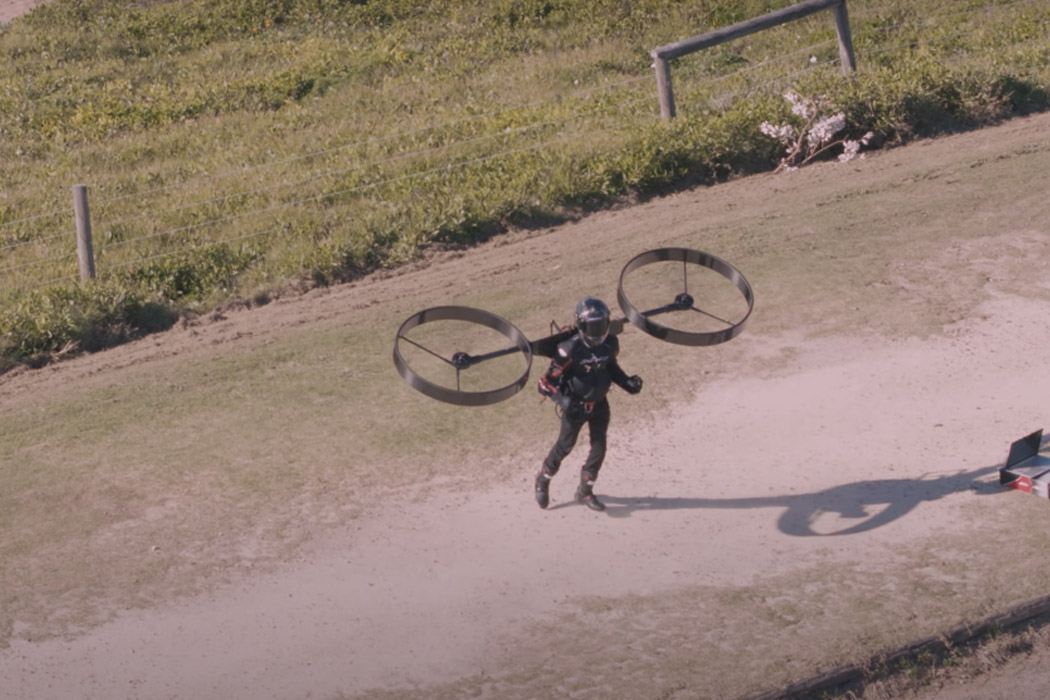 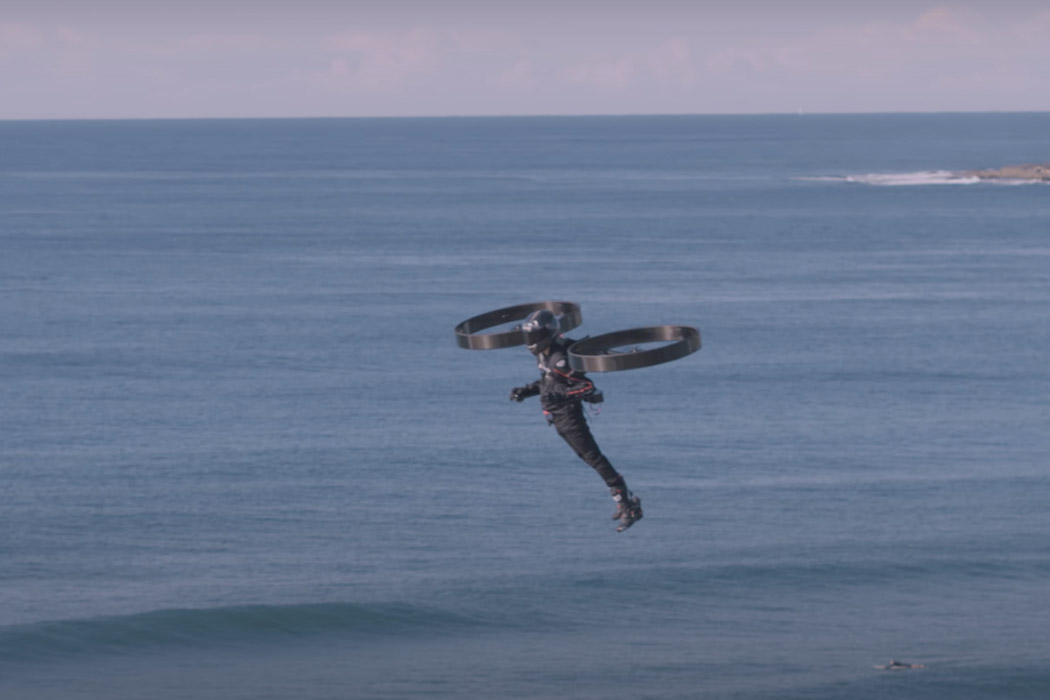 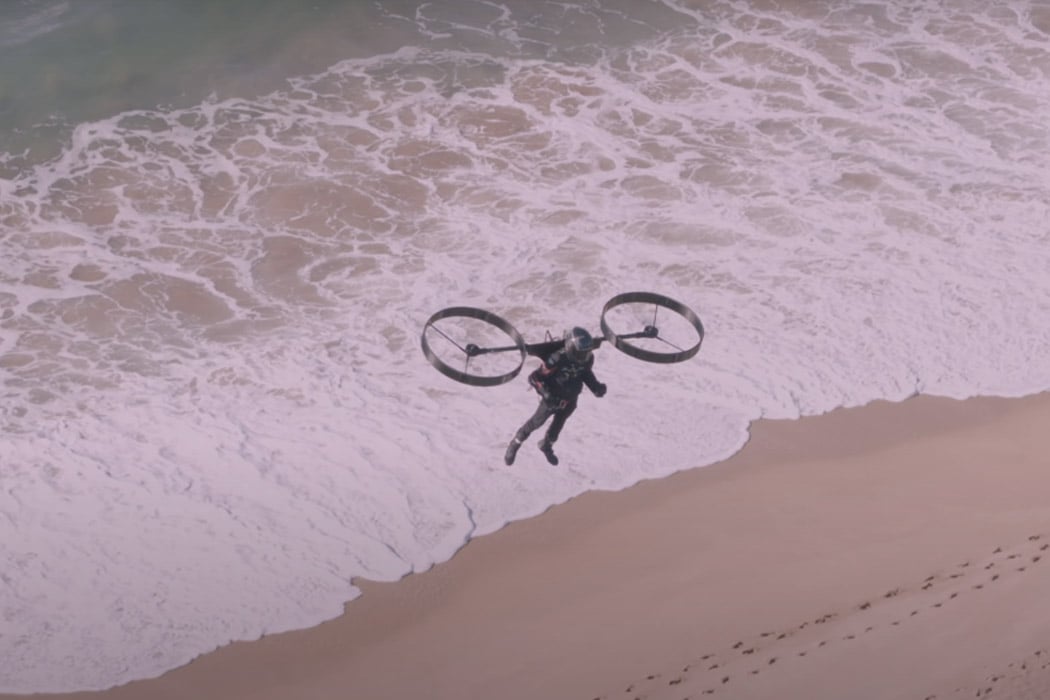 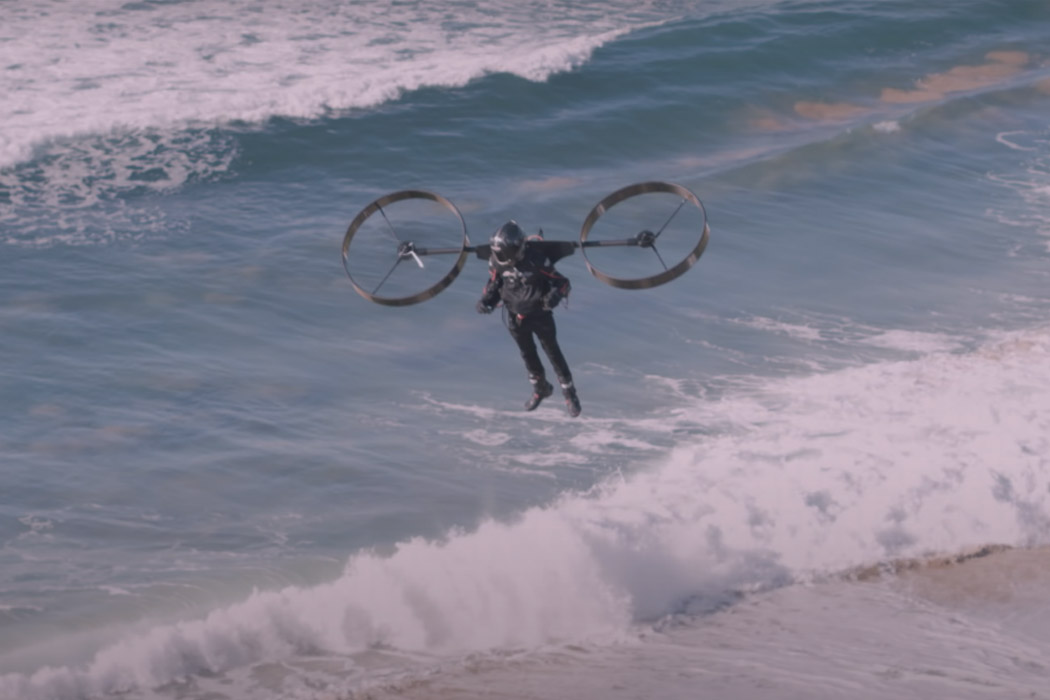 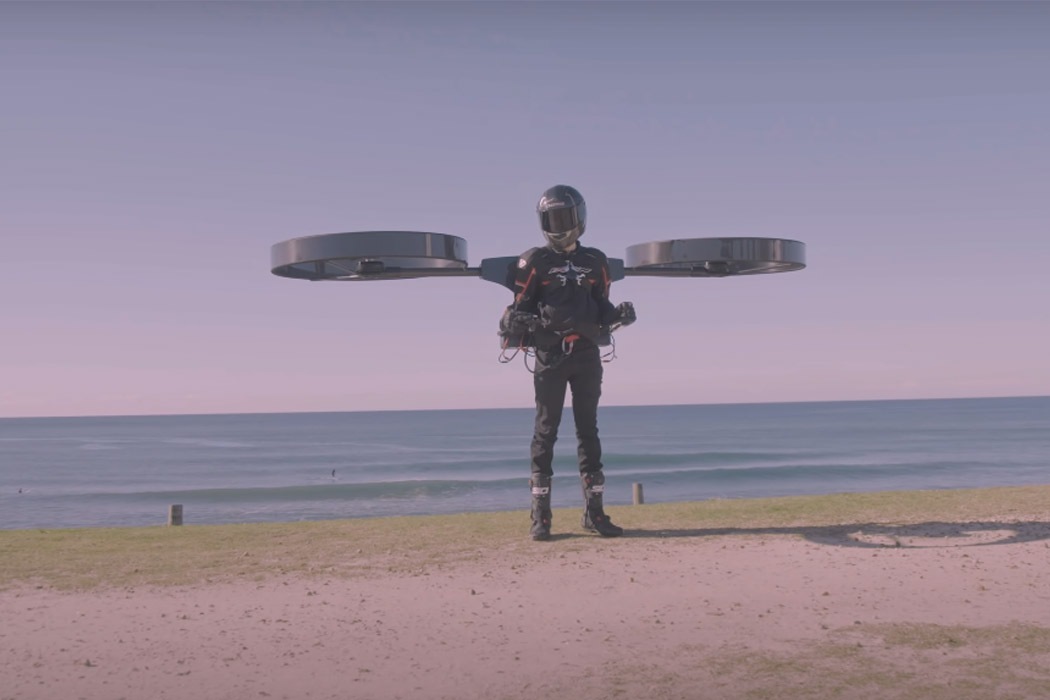 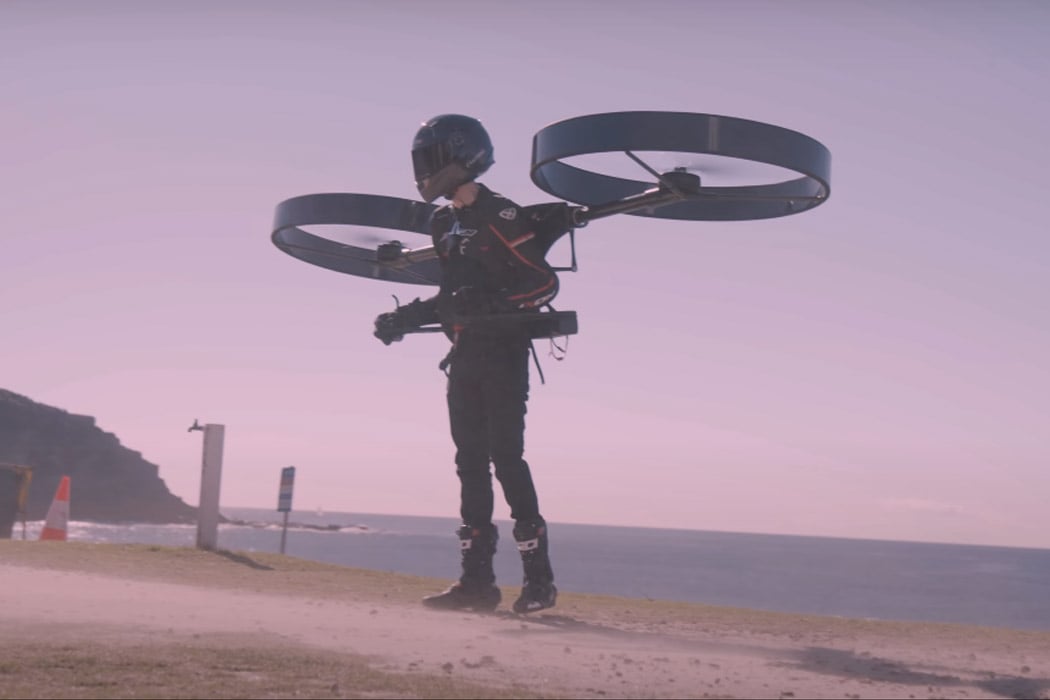 Walk On Air won an iF Concept Design 2010 Award and I’m sure babies everywhere cheered on. The pram adjusts to different heights and seat…

Where Did The Monitor Go?

It got a new lease of life and became this trendy table to hold books and other stuff. You have to love the simplistic approach…