If you really think about it, there’s no reason for amps to look the way they do. Somewhere down the line Marshall or Fender just embraced the black box style and it became an unsaid rule that all guitar amplifiers should be perfectly cuboidal and pitch-black with a faux leather texture. Guitar amps have been in line for a visual upgrade for quite some time now, and Belgium-based boutique amp brand has just the answer. Partnering with designer Joeri Claeys, the amp-makers have unveiled the GT Deluxe, a soft, minimal, earthy amp that uses bent plywood for a radically fresh aesthetic. The GT Deluxe doesn’t fit into the archetype of your regular guitar amp – it sports a rounded-rectangle design that feels as refreshing as the rounded rectangle icons on the iPhone did after years of square icons on Nokia phones. The amp’s rounded edges give it a distinctly warm appearance that fits well in studios, jam-rooms, or at house concerts. The amps still stack one above another, retaining their modular functionality. 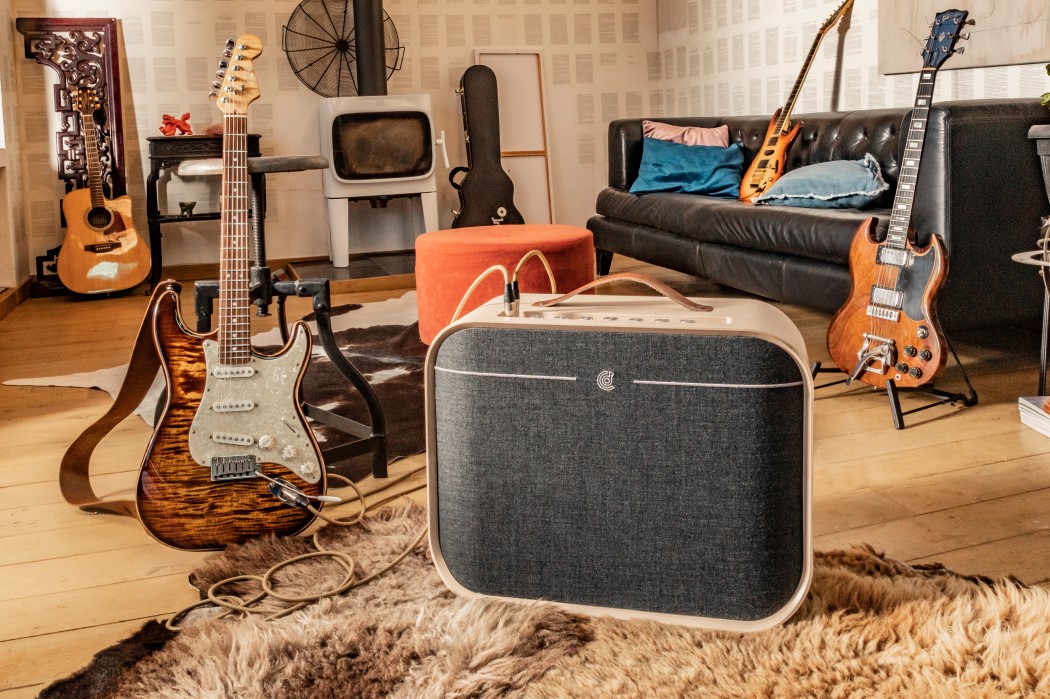 Designed to usher a renaissance moment for guitar amps, the GT Deluxe embraces its wooden aesthetic. It comes with a black fabric clad on the front (as opposed to the grilles seen on regular amps) with Da Capo’s logo embroidered on, and has a beautiful leather-strap handle that lets you carry it around. “The main focus was on creating a minimalistic contemporary guitar amp that suits every interior”, Claeys mentioned. “Since most guitar amplifiers have looked the same for years, it was time to rethink its form for today’s musician.” 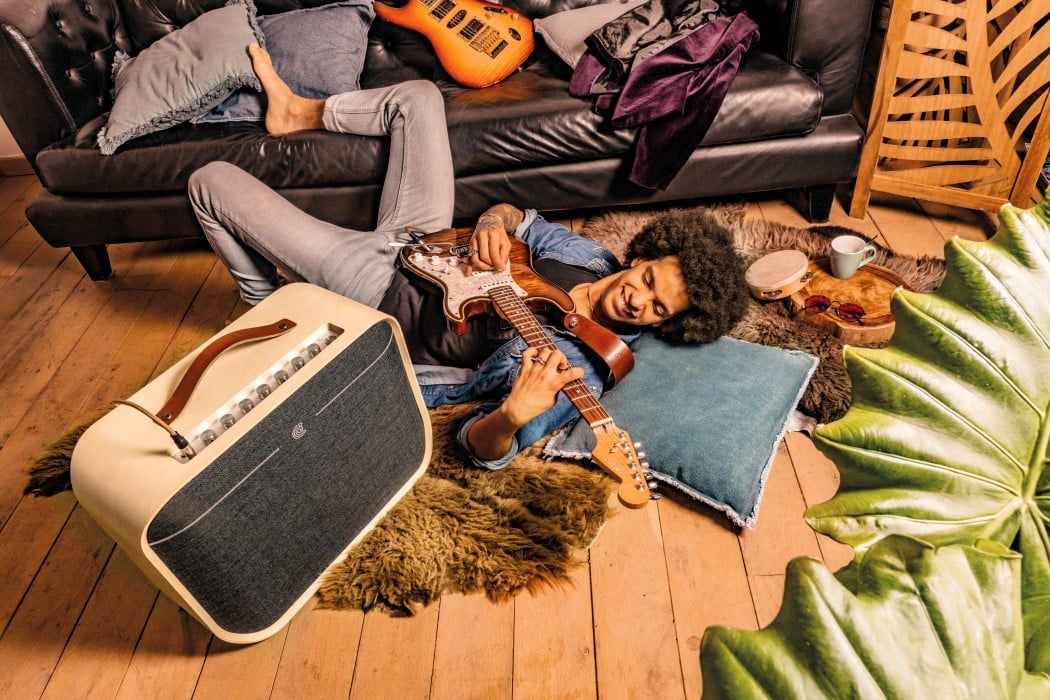 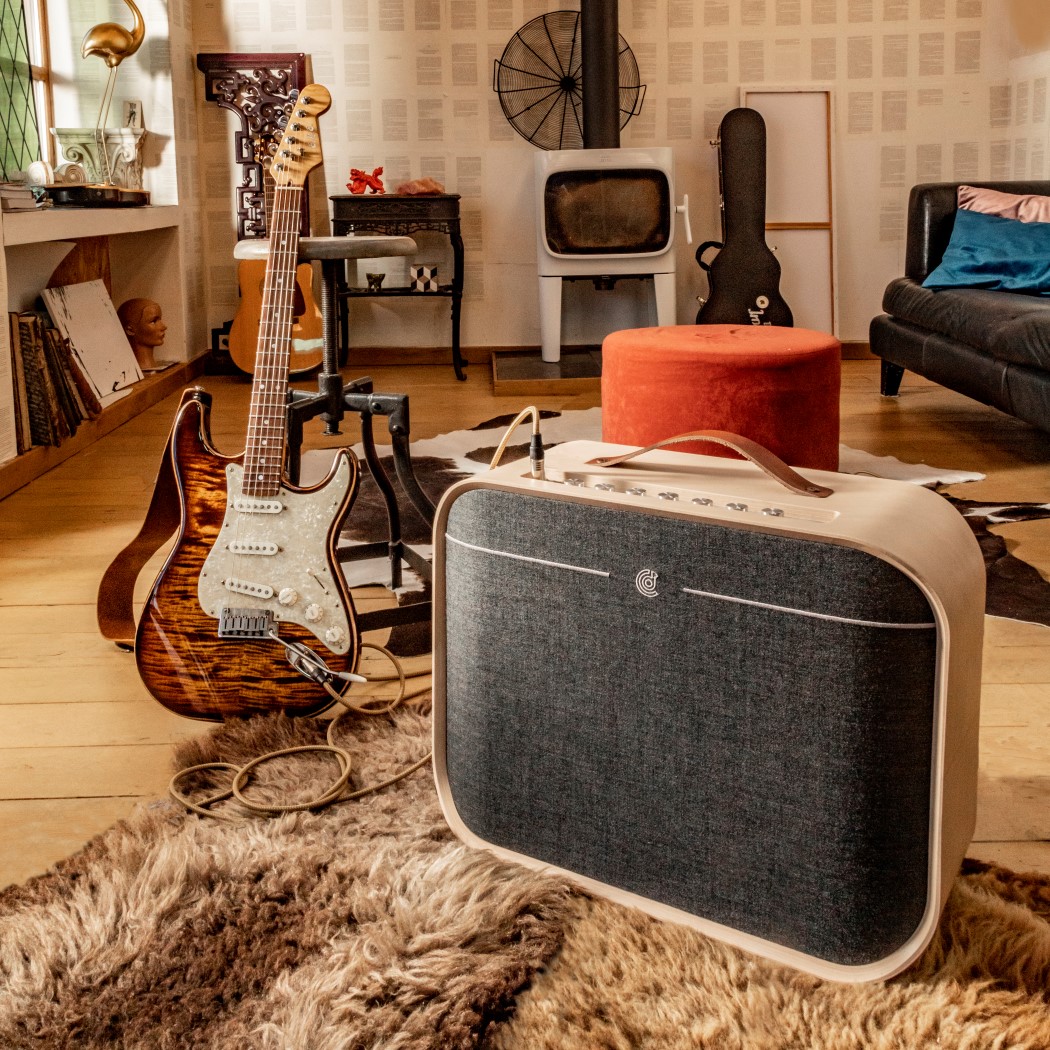 Each GT Deluxe cabinet comes made from Beechwood veneer that’s first bent into its signature rounded-rectangle shape before being finished to perfection using CNC machining. It’s capped off with an authentic leather handle on the top, and the formed front and back panels are wrapped with a black textile by Scandinavian brand Kvadrat. The dashboard on the top even comes with its own hidden LED backlight system that illuminates the controls, making it easy to find the right button when playing in half-lit rooms. 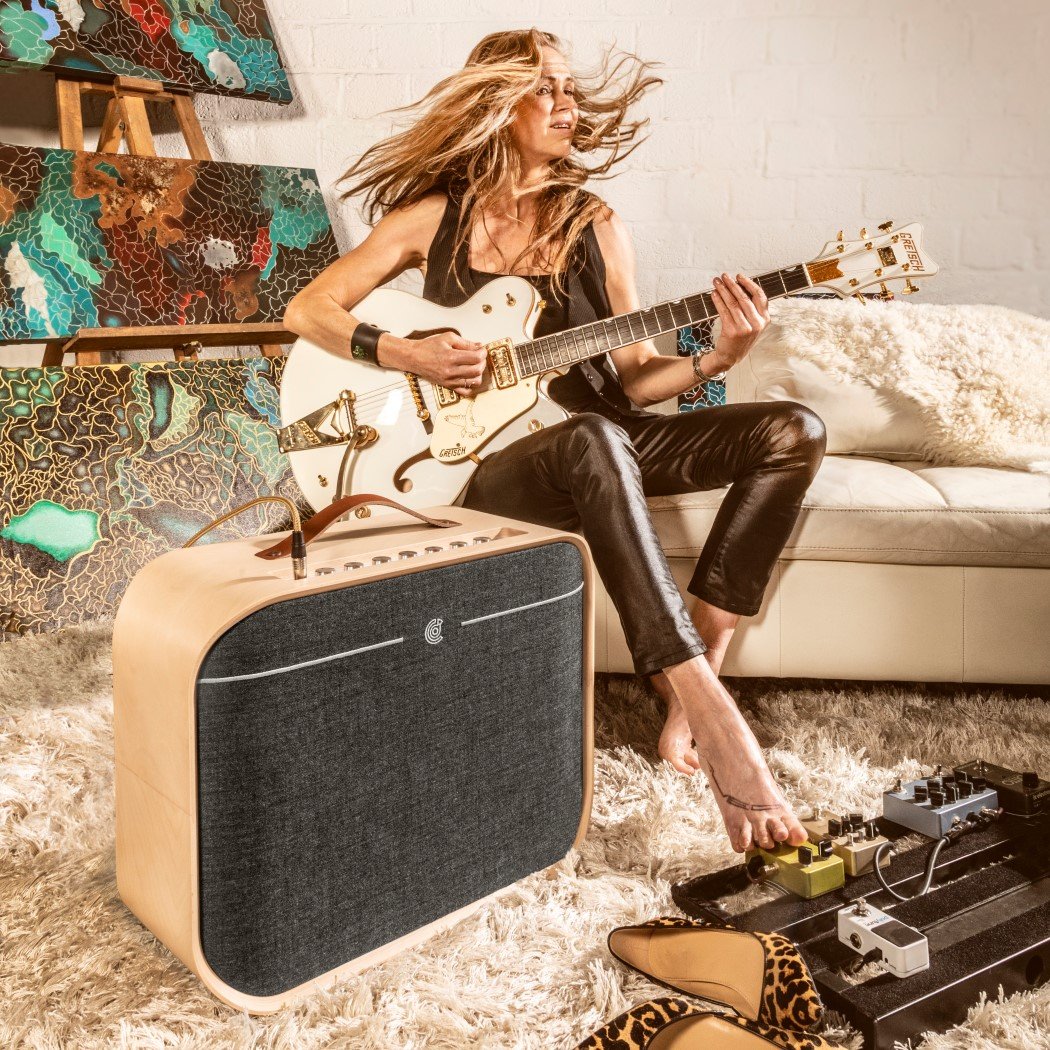 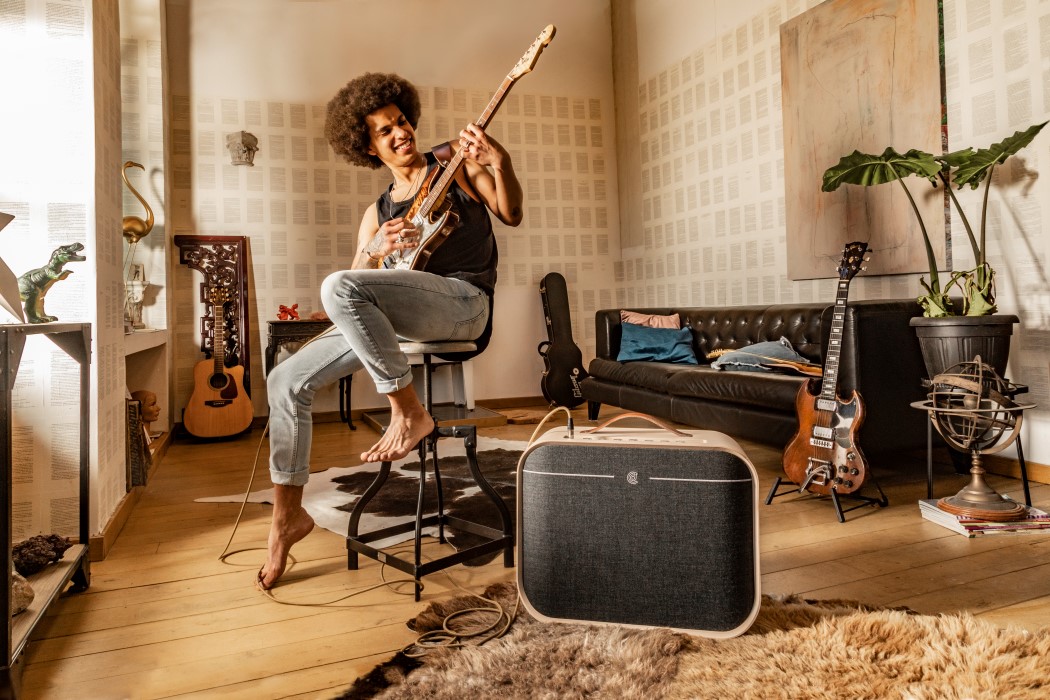 For the musically inclined, the GT Deluxe comes with switchable 20-watt Studio and 40-watt Stage outputs, and houses a 12” Celestion Alnico Cream speaker on the inside. Intuitive controls on the top let you calibrate the guitar’s sound, controlling your regular Bass/Mid/Treble/Reverb, as well as more unique controls like Pre-Gain and Headroom that give the musician a hands-on tube-amp tone-sculpting experience. The GT Deluxe can even be used as a pedalboard platform by hooking in effects pedals through the inputs/outputs on the back, and a Mic Out that lets you output your guitar’s sound to a DAW for recording, mastering, or sampling! 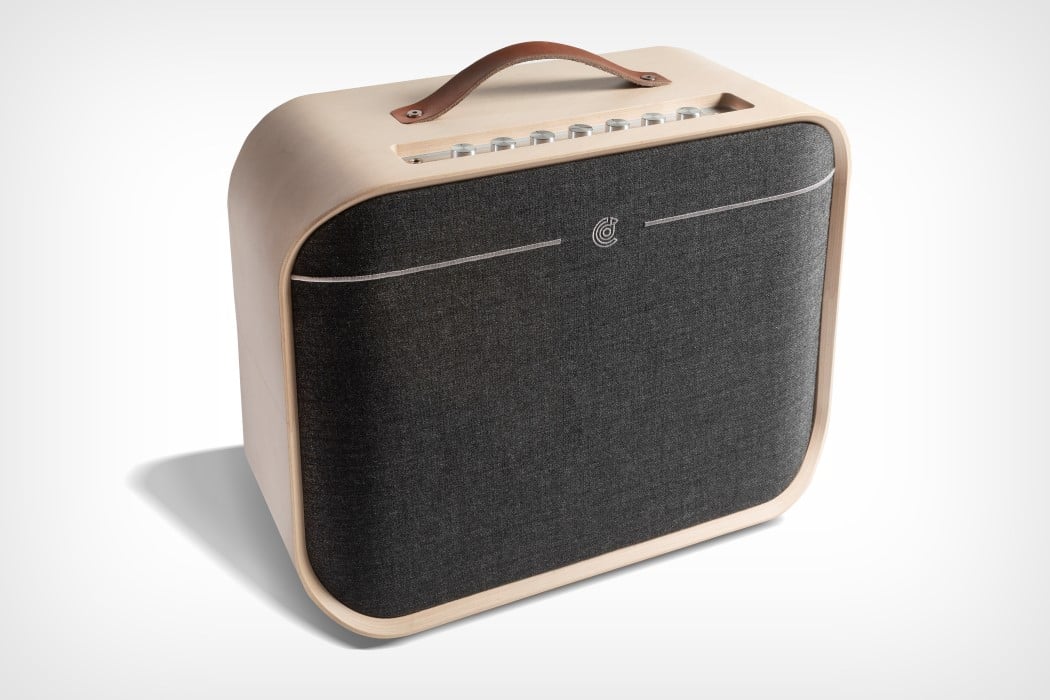 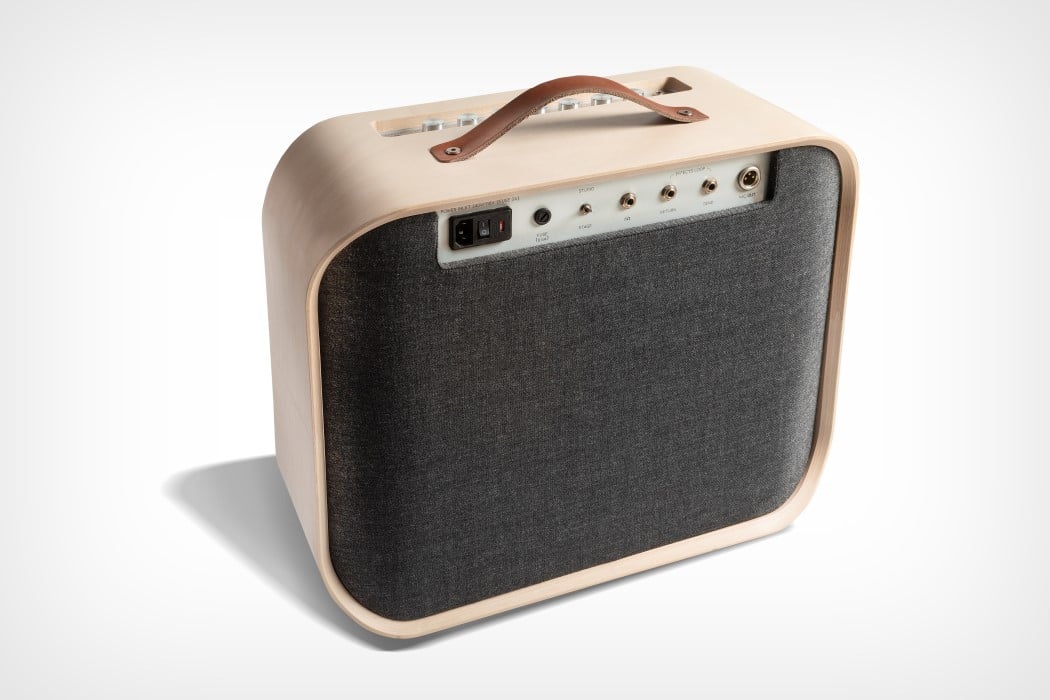 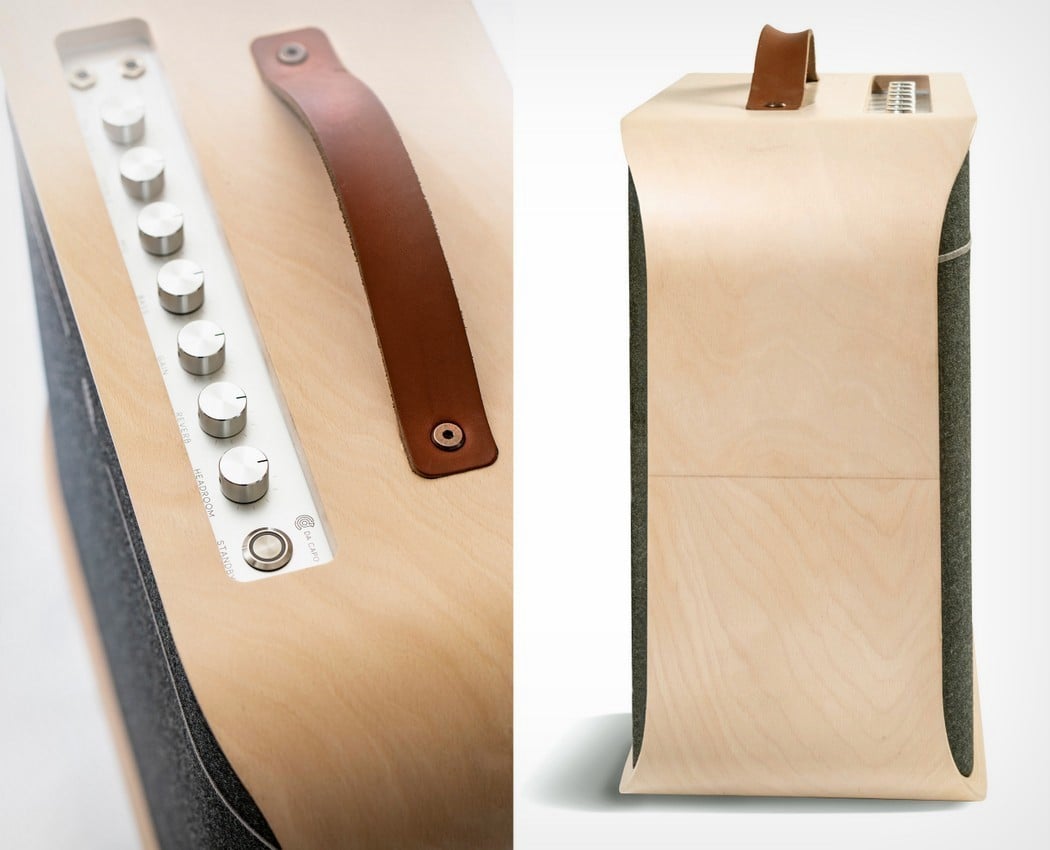 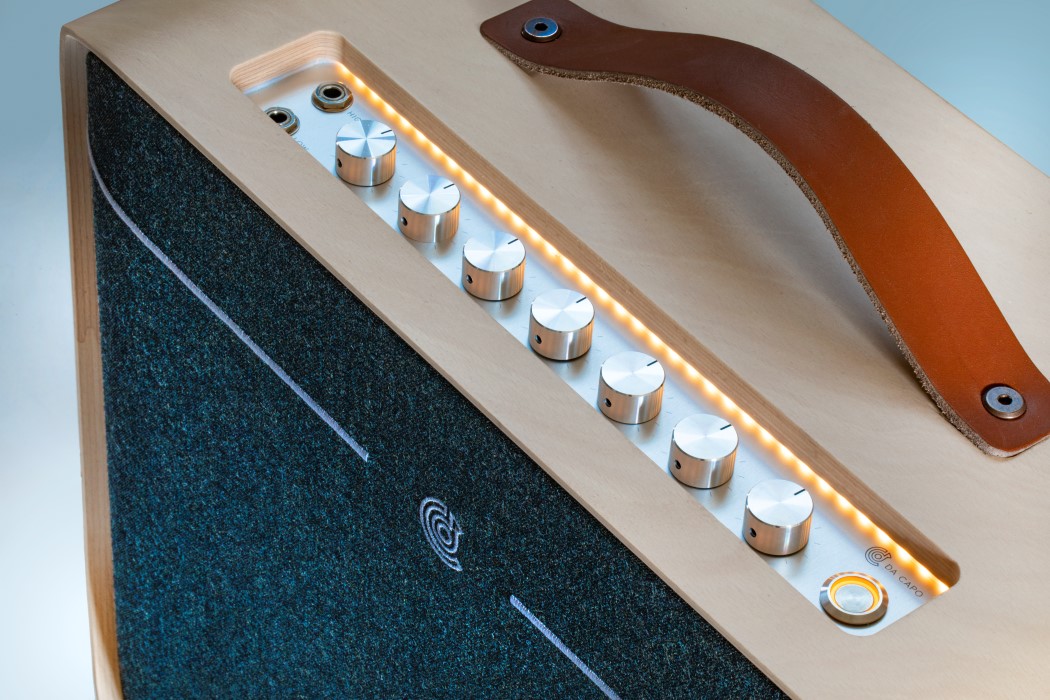 A winner of the 2012 Millenium Yacht Design Award for the “Dream Boat” category, the Allochroous isn’t your typical yacht. Everything from detailed aesthetics to the stage…

Airo Collective’s Stealth Wallets make claims that are hard to ignore. They’re touted as the slimmest bifold wallets in the world… and they’re stronger than…

Trying to cut back on soda is just a little bit harder when the packaging looks this good! What you see here is the official…