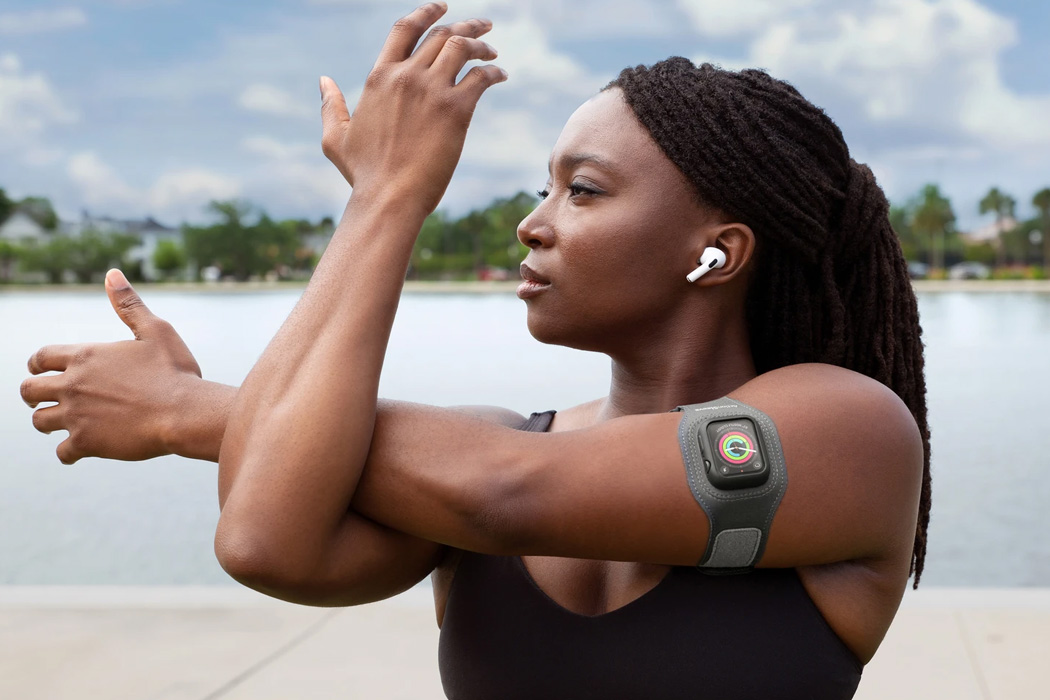 Apple Watch presents an all-new dimension in health tracking and fitness monitoring. Its health and wellness functionalities are perhaps its unique selling proposition, and the readings are accurate when it’s placed on the wrist. However, fitness bands relocate the Apple Watch from its ideal wrist position, further up in the arm. It looks fancy and all that, but these often compromise the effectiveness of the watch. Coming up with a reworked design of the ActionSleeve, Apple accessory designer Twelve South has released ActionSleeve 2.

Made from rugged stitched polyurethane fabric and featuring a reliable Velcro enclosure, the Apple Watch armband snaps just like the typical wristband. Simply remove the usual Apple Watch band and slip the device into the ActionSleeve 2, which with its open-face layout, keeps the watch case projected and leaves the digital crown accessible for you to toggle between apps on the go. The Apple Watch armband is available through Twelve South and Amazon and can be picked up right away for $ $39.99! 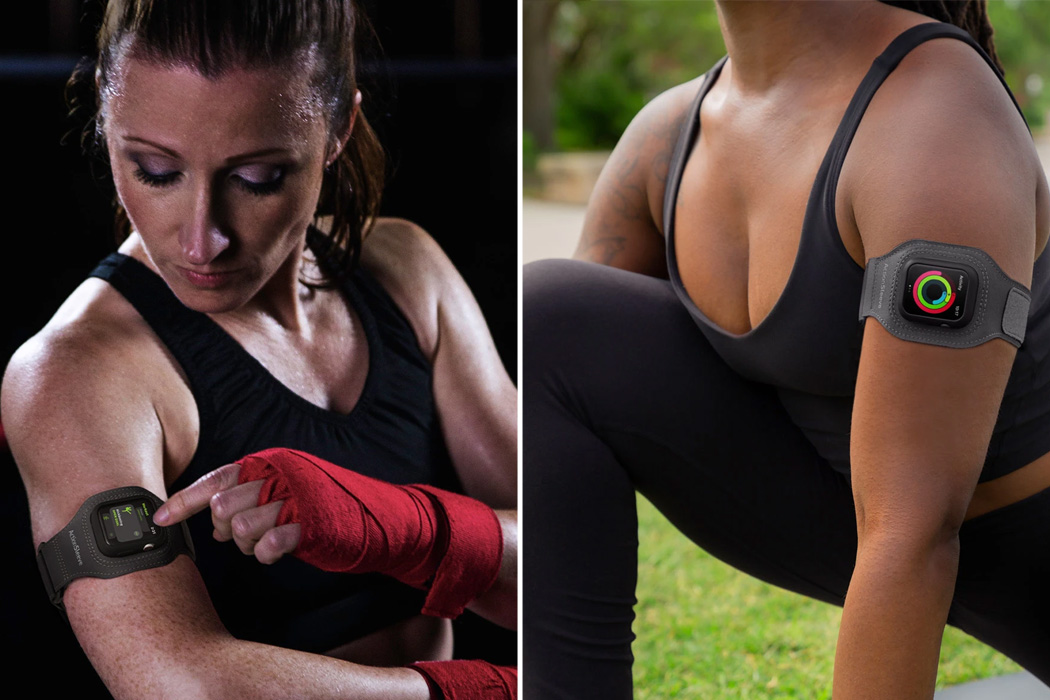 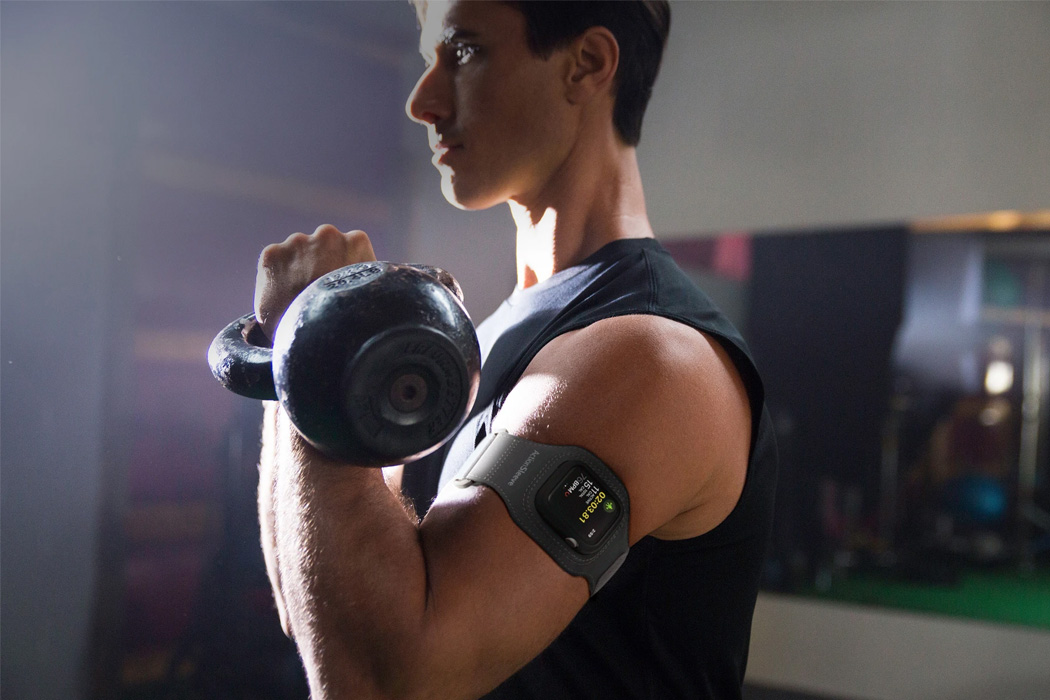 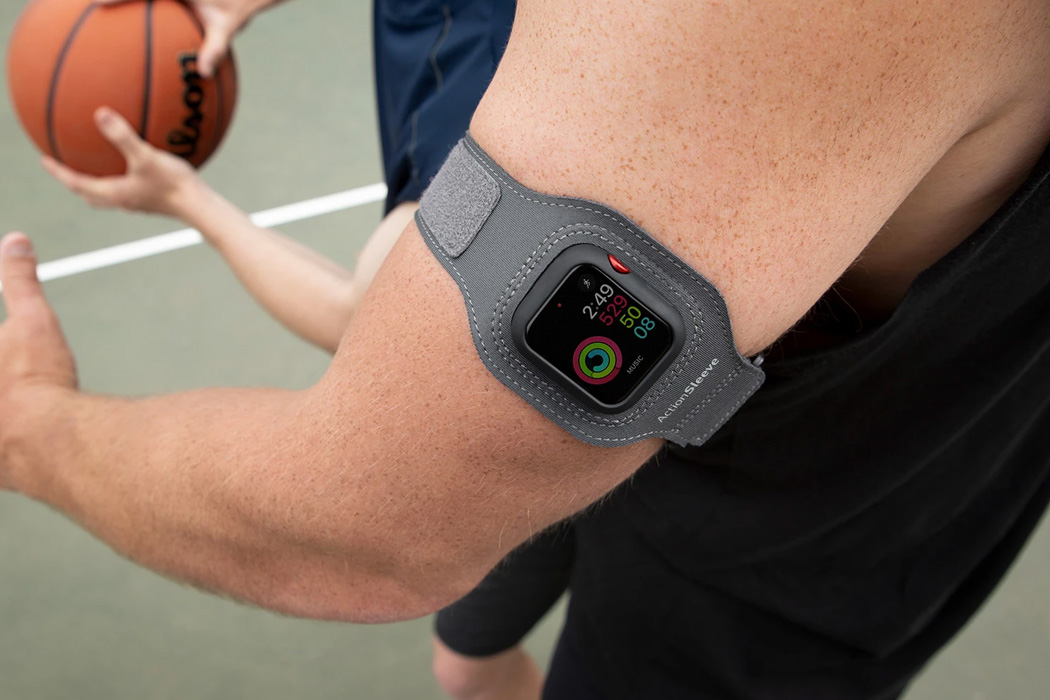 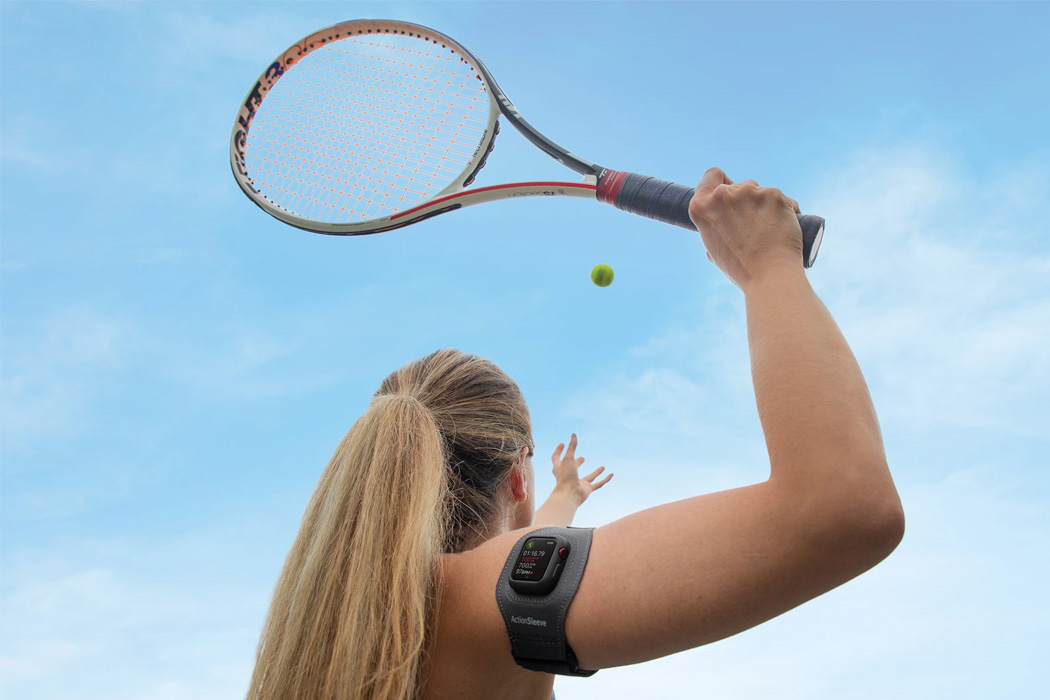 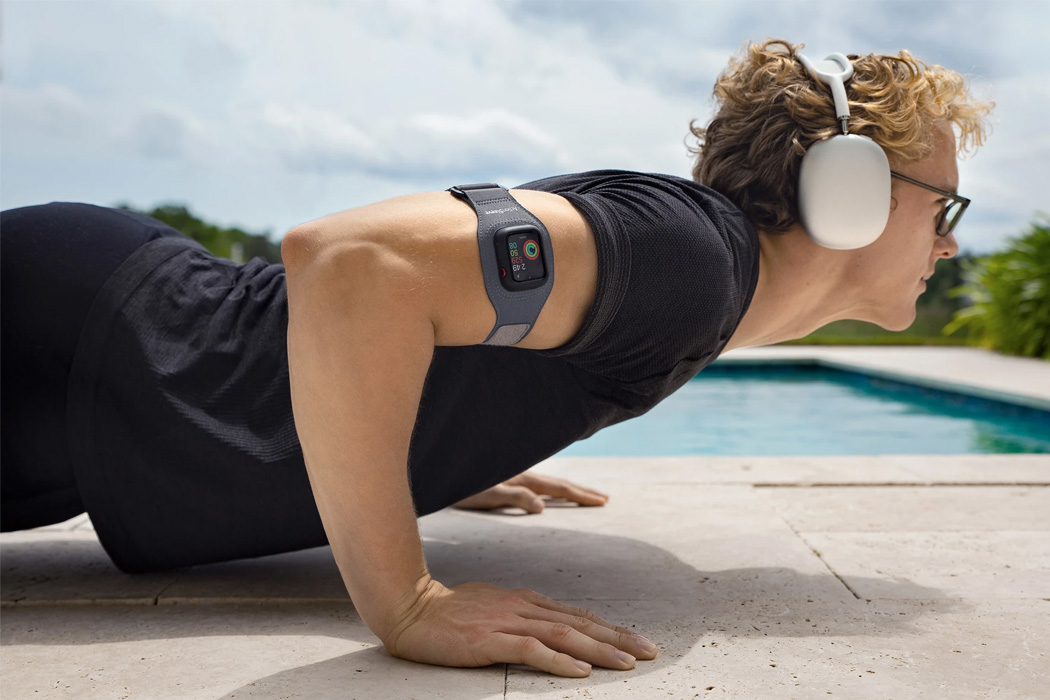 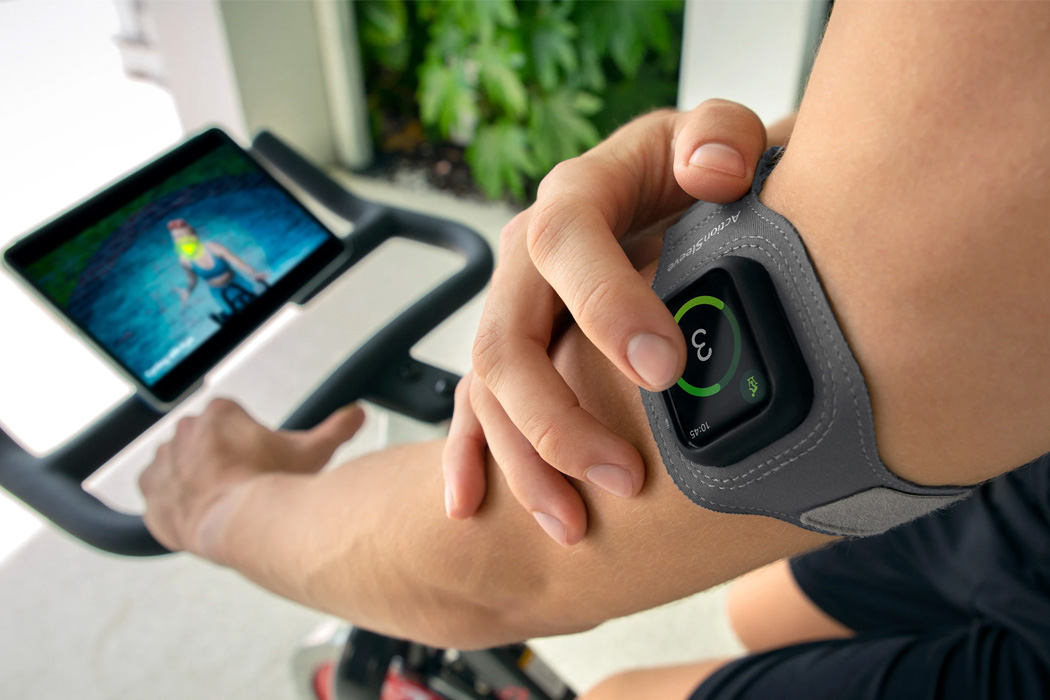 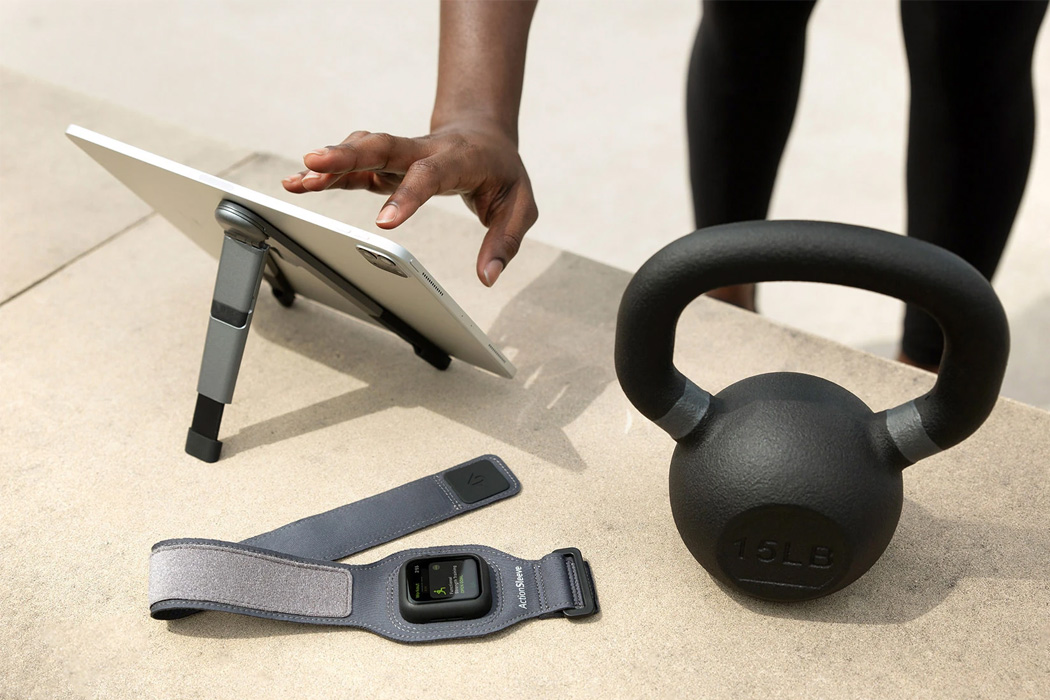 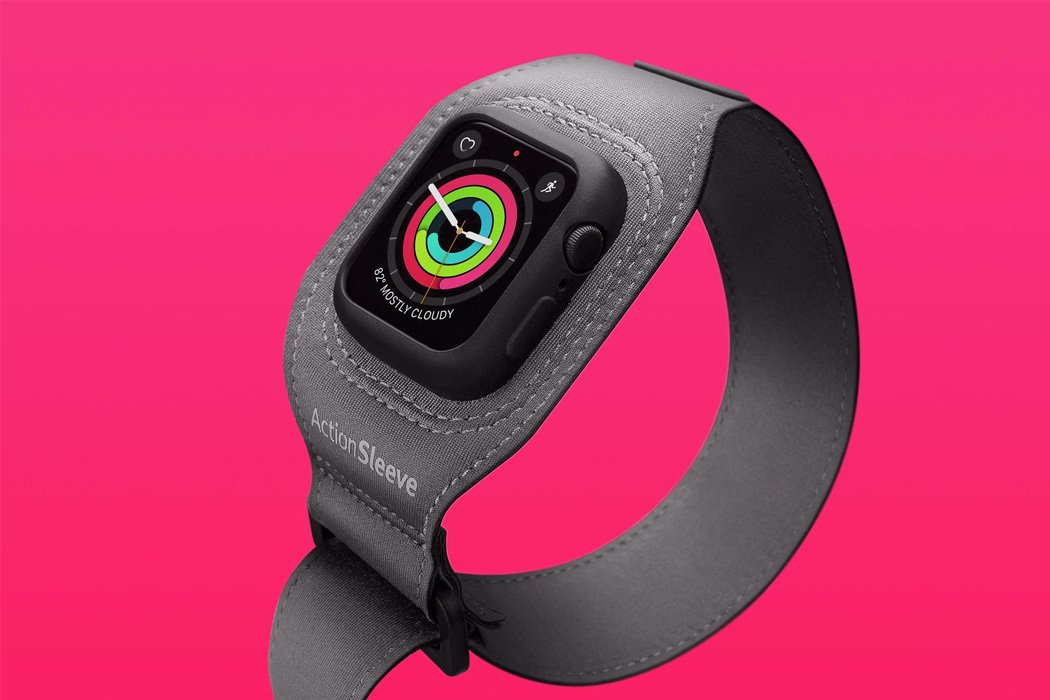 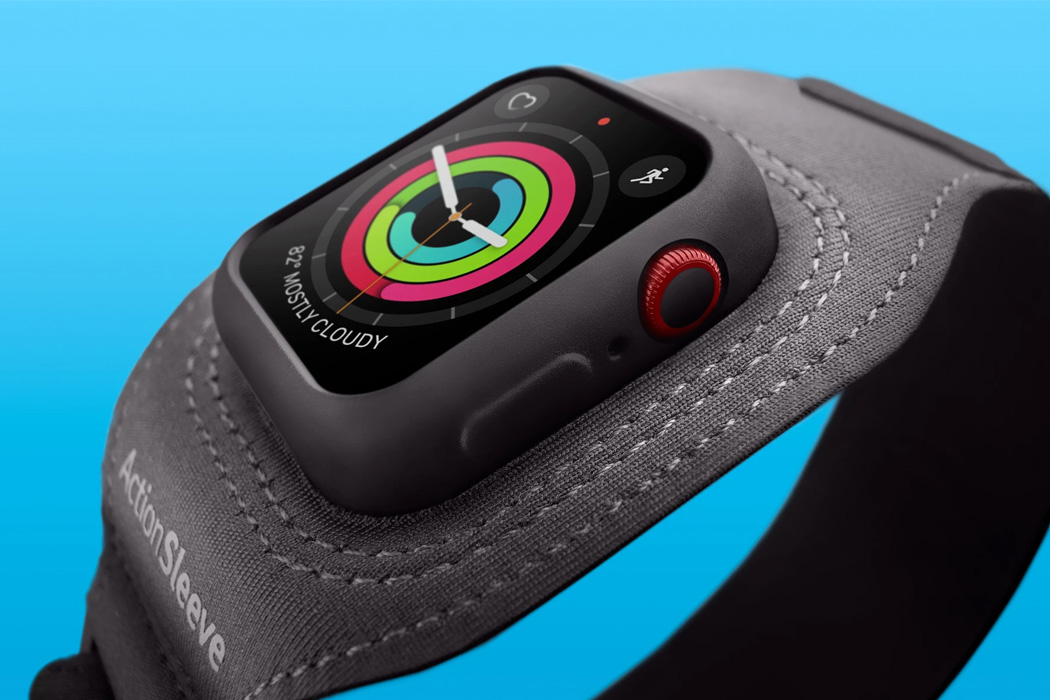 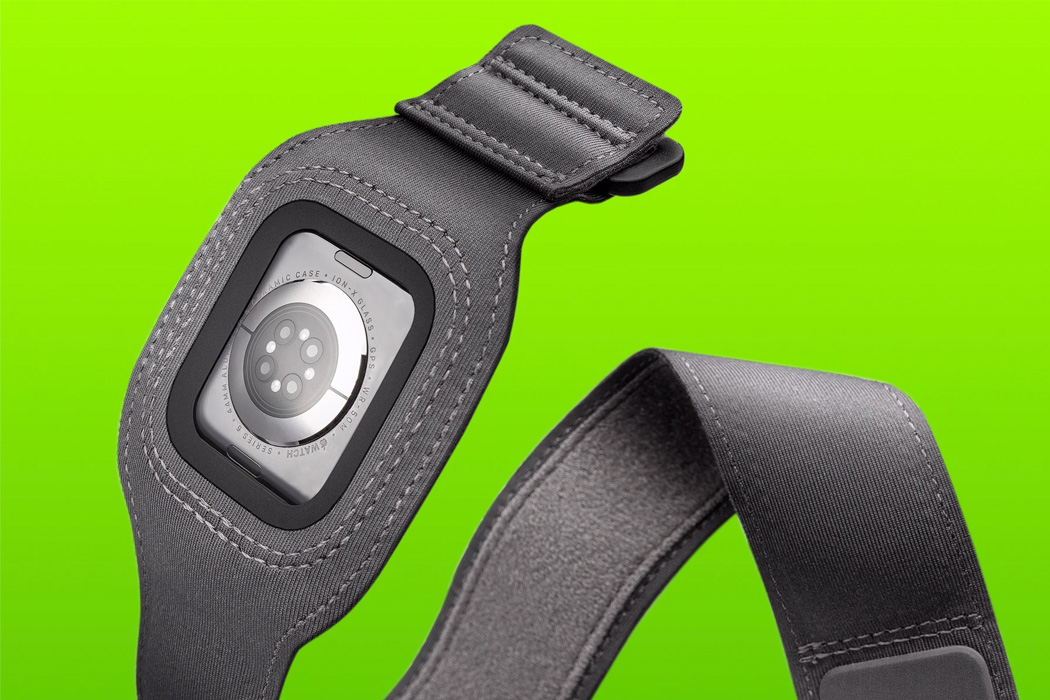 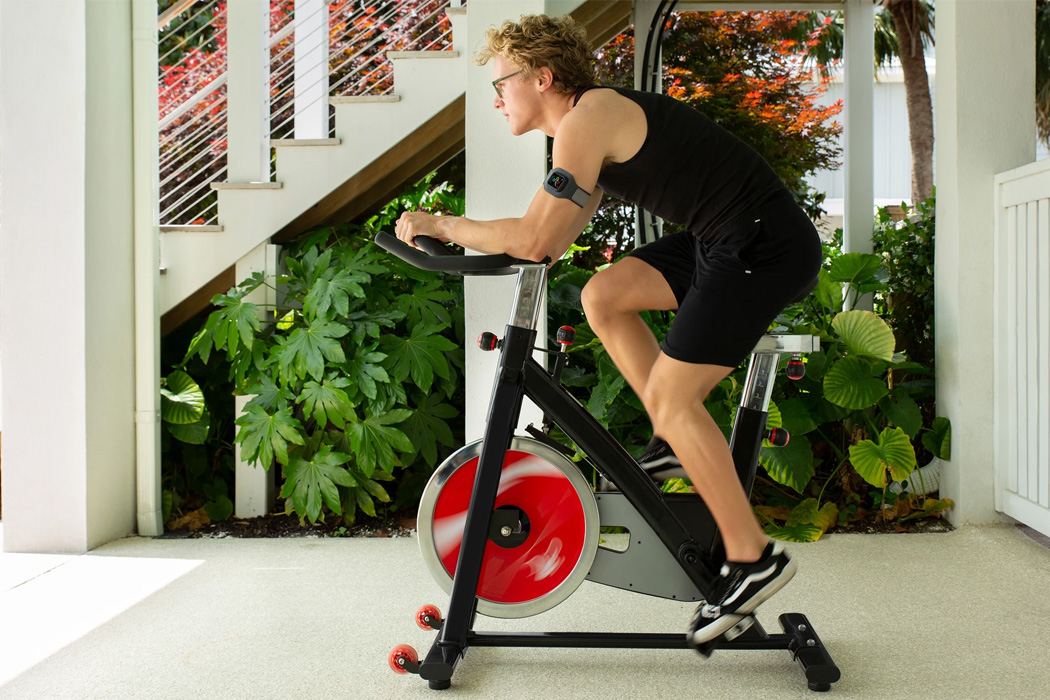 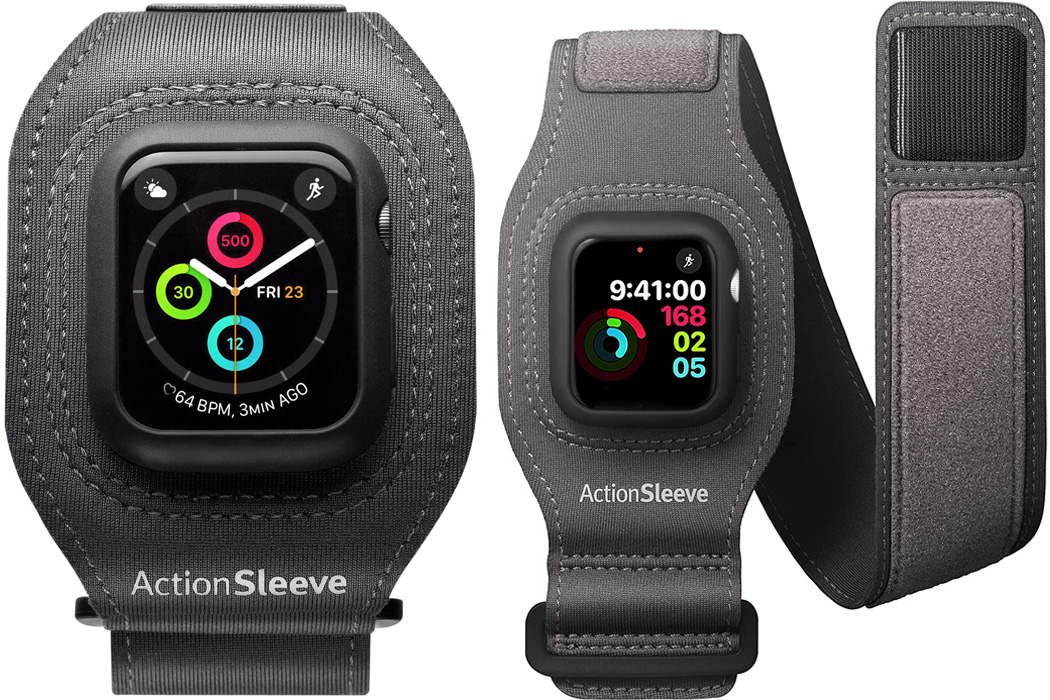 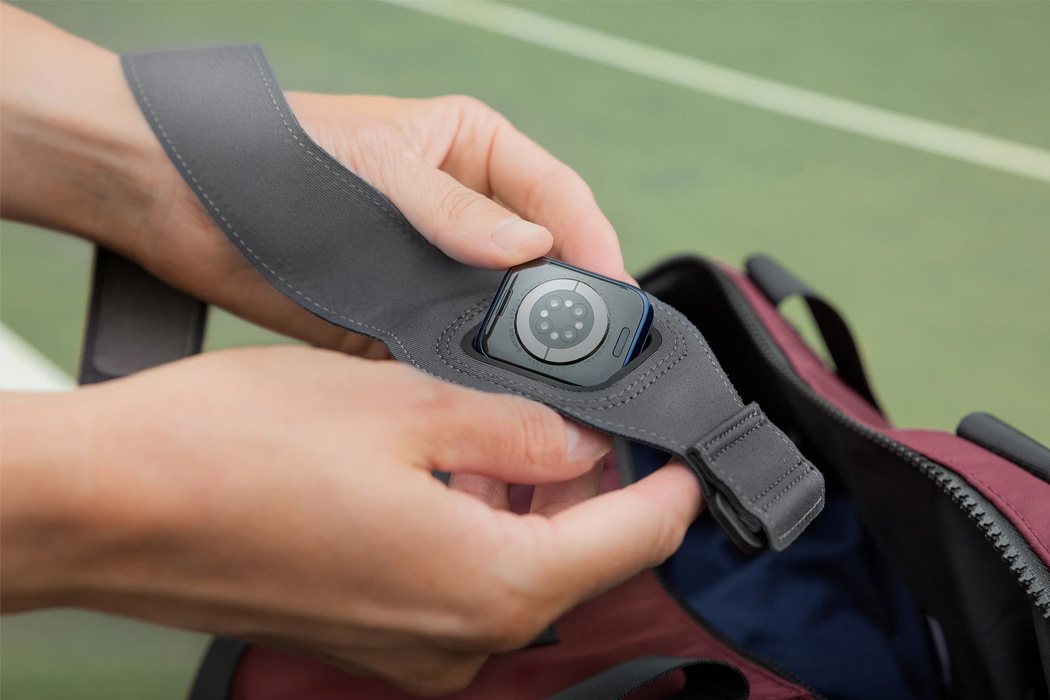 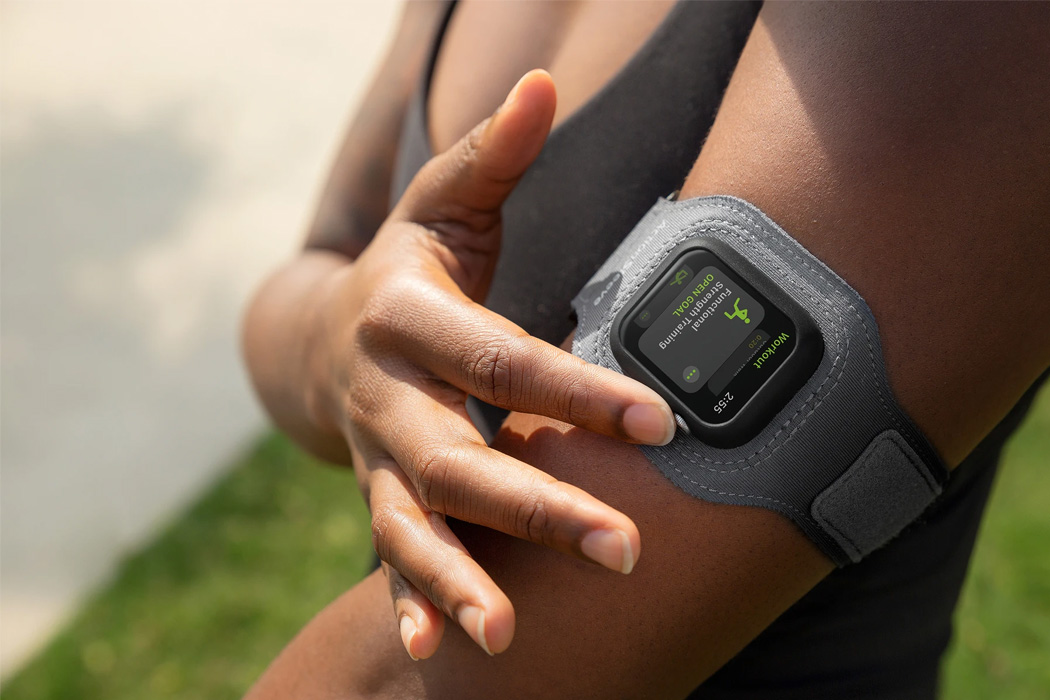 The Kikkerland Telescope Compass Keychain may not give you the best image of the Blue Blood Moon that we’re expecting to see, but it’s loads…

Darth Vader is dead, long live Anakin Skywalker! For years black was where it’s at with Porsche Design. Now when I say “Porsche Design” I…

https://www.kickstarter.com/projects/aniblock/puzzlechallenger Designed as a much more modern and minimal take on jigsaw puzzles, the AniBlock Puzzle Challenger helps children learn problem-solving while also teaching them…