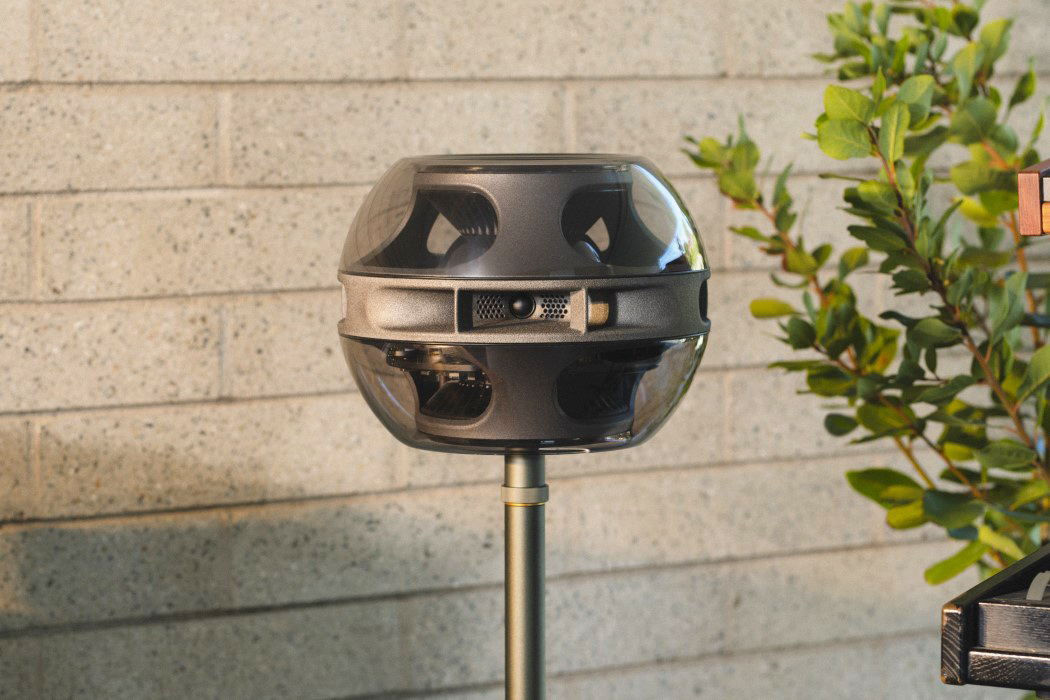 After over 20 years of working at the world’s most valuable tech company and being one of the core members of Jony Ive’s design team, Christopher Stringer is unveiling the Cell Alpha, a high-end AirPlay 2 compatible speaker from his company Syng. The Cell Alpha is a rather absurdly beautiful-looking speaker that packs an absolute punch for its size. Think of it as a combination of cutting-edge technology and a culmination of years worth of effort at Apple to reinvent the music industry, from the iPod and iTunes to the demise of the 3.5mm jack and the birth of the podcast movement. Stringer’s been at the very epicenter of all these movements, giving his company Syng immense credibility. The Cell Alpha from Syng is an alien-ish UFO-like speaker that sits either on a table or off the floor using a stand. Designed to be the world’s first Triphonic speaker, it doesn’t just make you hear audio, it makes you feel it too. 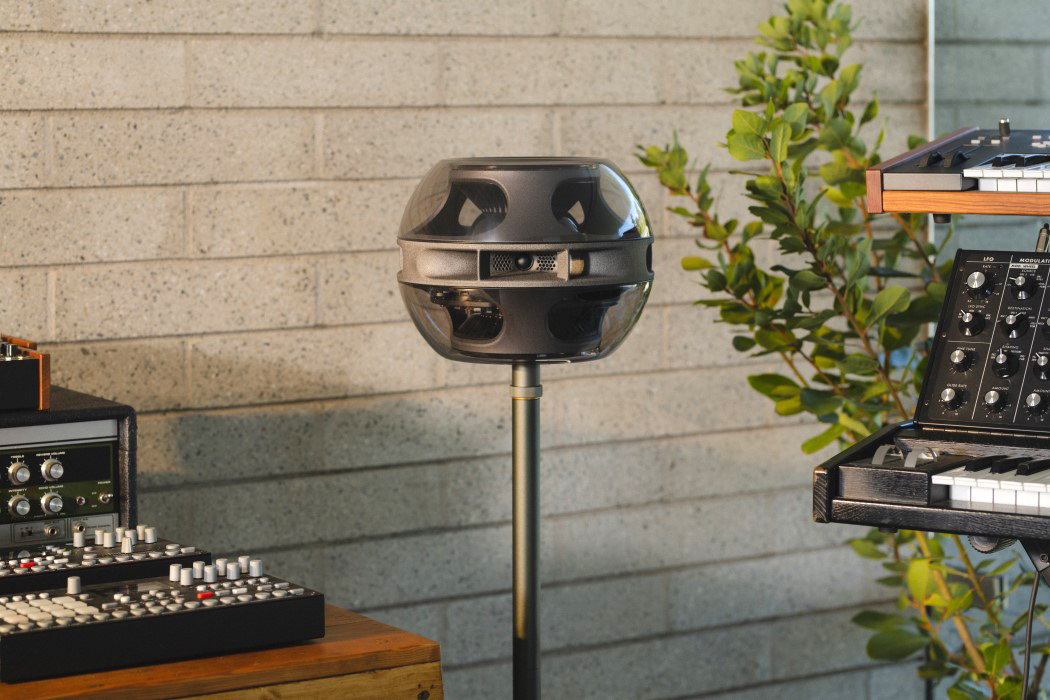 There’s something about the Cell Alpha speaker that reminds me of the Devialet Phantom. There’s often this notion that speakers need to look a certain way, with their diaphragms facing you as they pump out audio. Well, the world’s first Triphonic speaker has its own unique mechanisms. Two forced balanced subwoofers sit on the upper and lower sides of the spherical speaker, pumping rich bass upwards and downwards to fill the room. Between them sits the Cell Alpha’s pièce de résistance, its triphone, a three-horn system that projects sound with absolute accuracy. Place it in any part of the room and the Cell Alpha fills the space with audio. It doesn’t have a front or back, which means your room gets washed with 360° waves of high fidelity sound, and the minute you introduce a second or a third Cell Alpha speaker into the mix, it gives you complete spatial control and total envelopment in crystal clear audio. 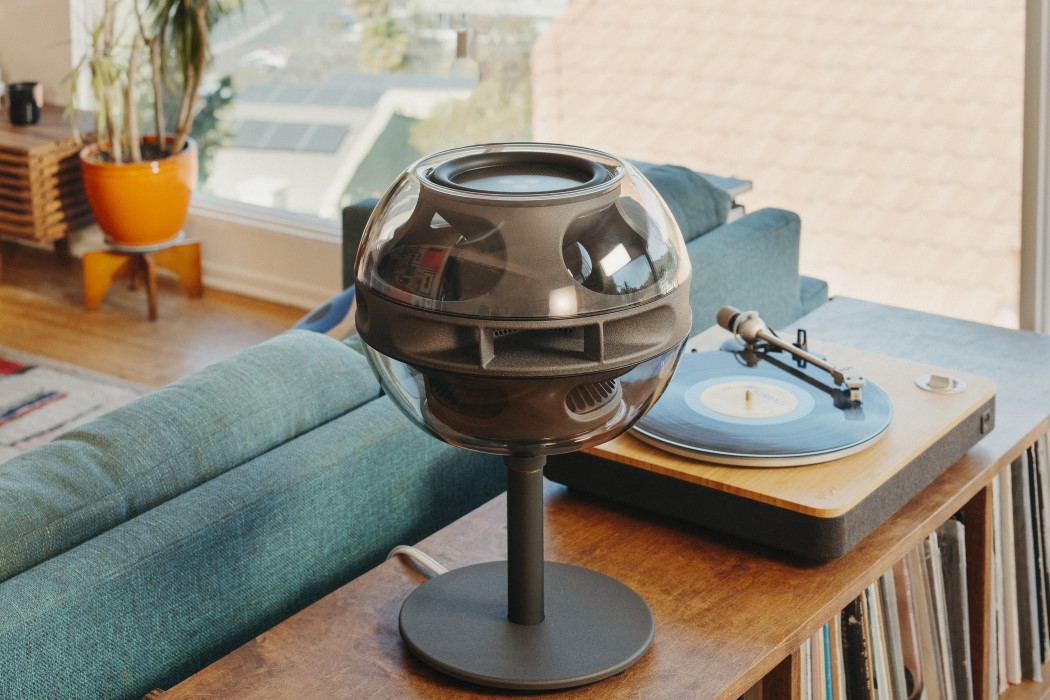 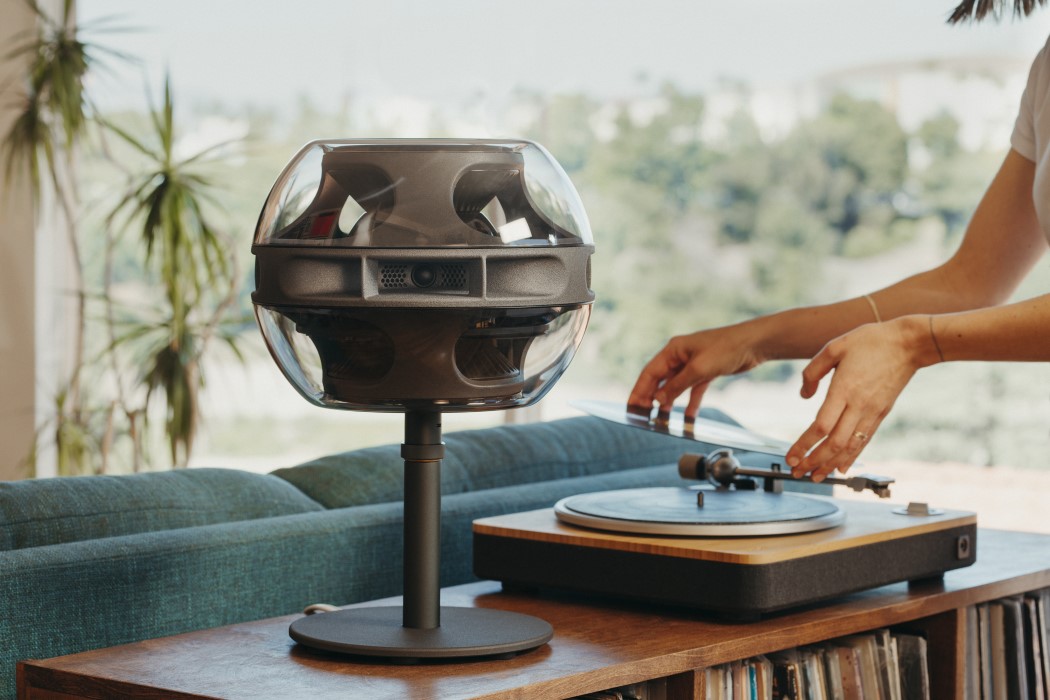 It’s not too difficult to tell that the Cell Alpha is the result of over 20 years worth of design at Apple. There’s a slight similarity in its design language to the Harman Kardon Aura which Jony Ive designed too, and the idea of a transparent plastic shell encasing an inner complicated architecture is something the iMac G3 did beautifully. Stringer left Apple in 2017, which means he also worked on the HomePod too. There’s an elegance and mystique about the Cell Alpha that’s absolutely magnetic, and it does reflect exactly how much of a handshake Syng’s design and engineering teams have. 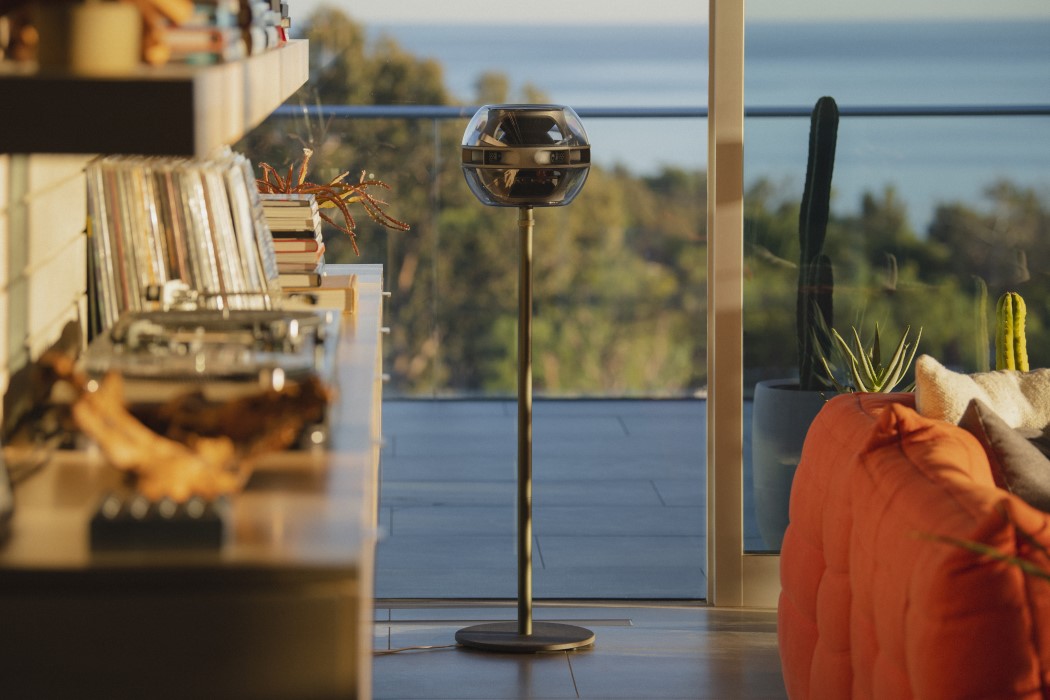 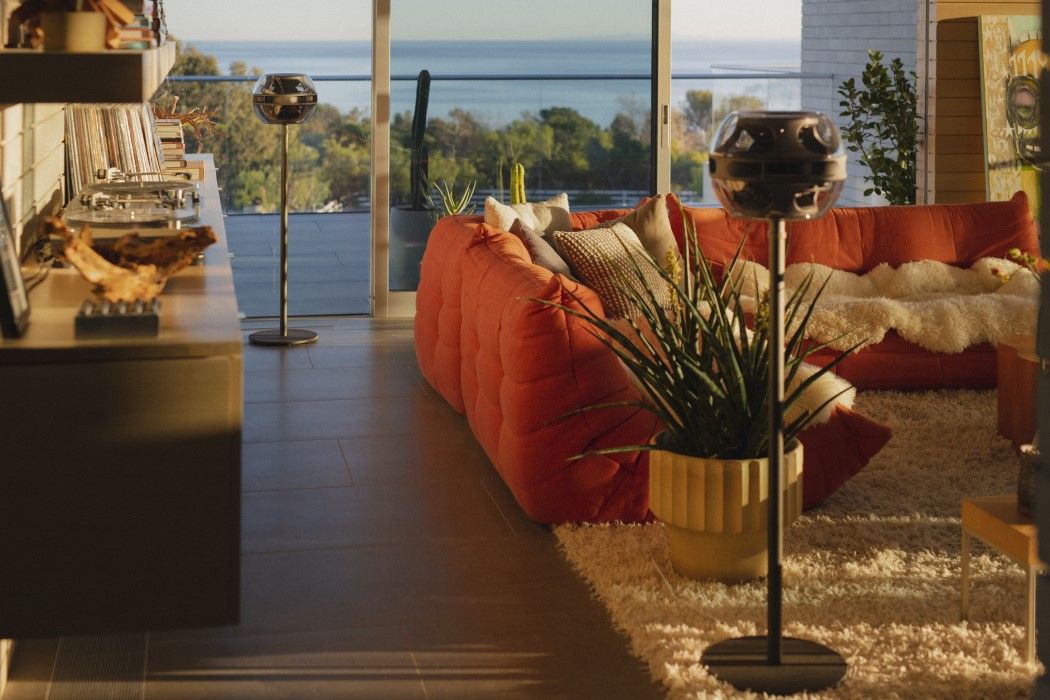 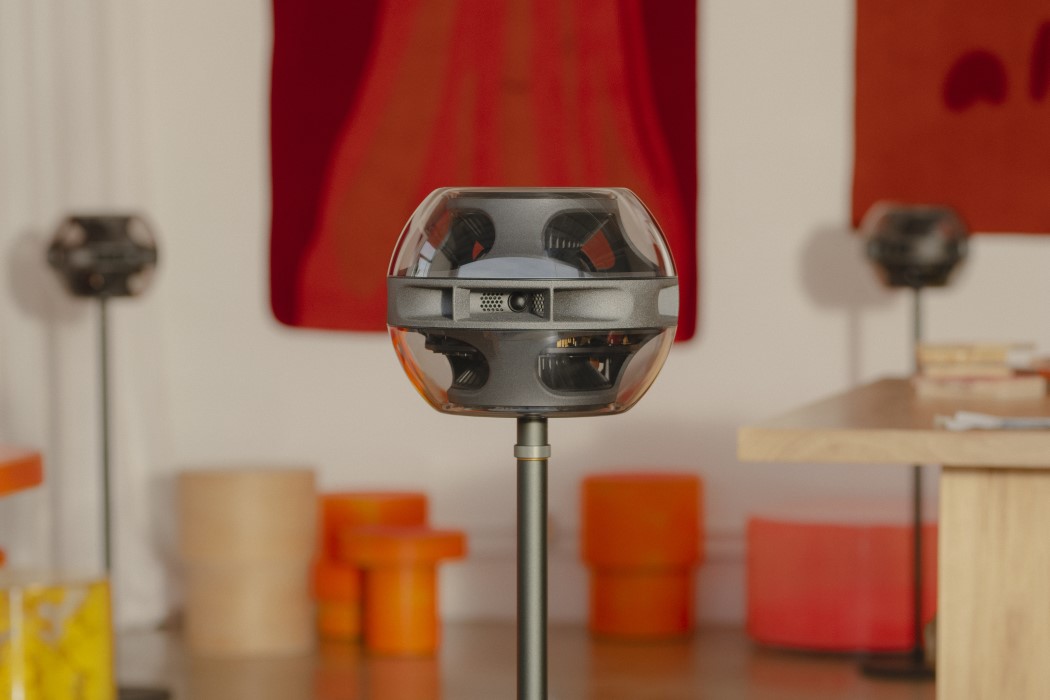 The Cell Alpha isn’t your average speaker, though. It sports a whopping price tag of $1,799 with a table stand and $1,969 with a floor stand. The speaker works with the Syng app that, beyond allowing you to play music from your favorite streaming services, also lets you control your sound field, shape your sound, and operate and control multiple Cell Alpha speakers throughout your home with Multi-Space playback. 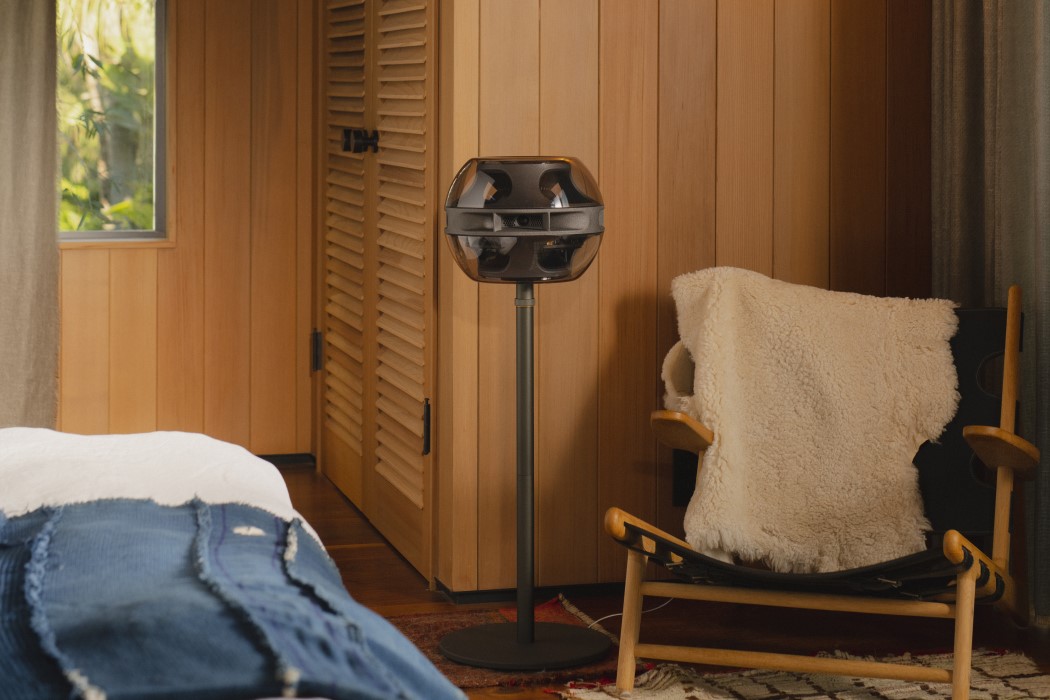 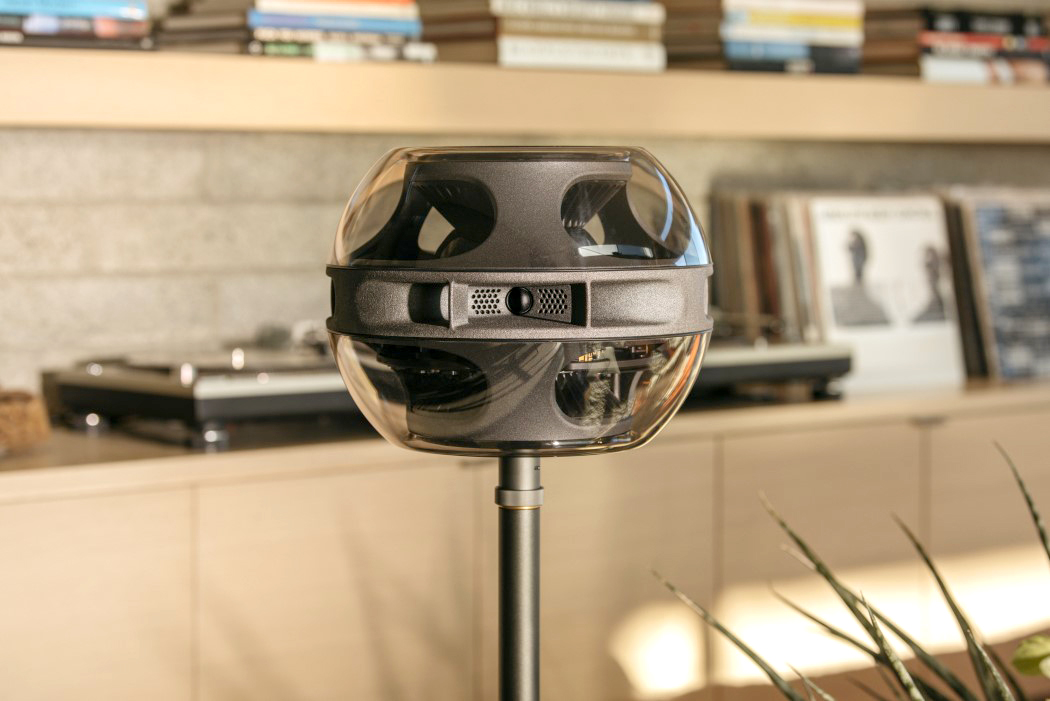 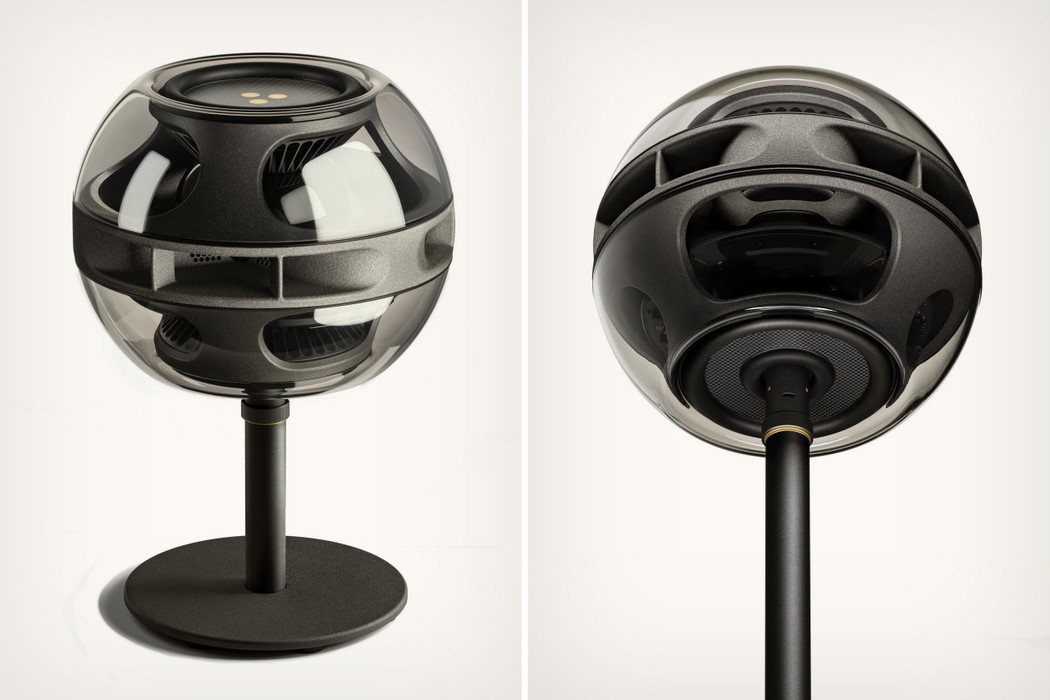 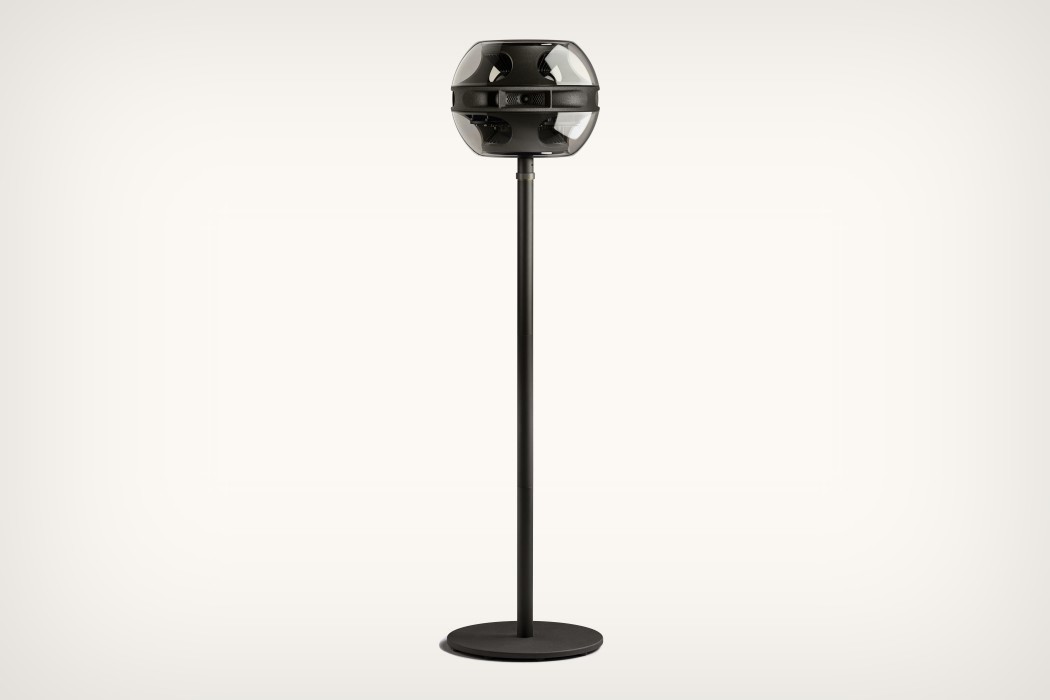 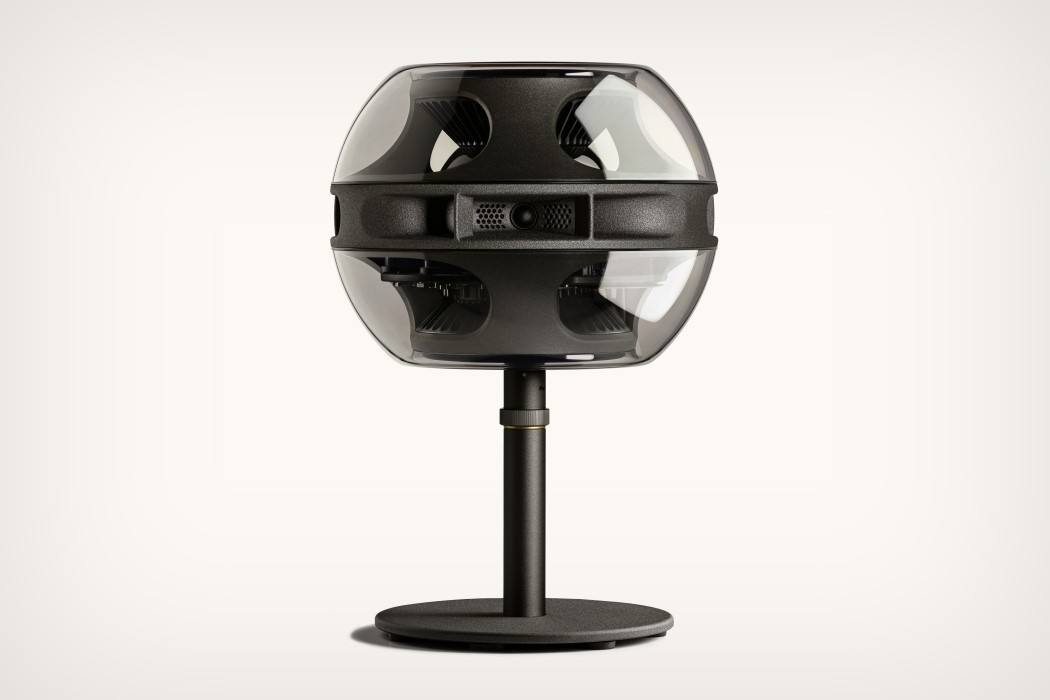 The LEGO Atari 2600 set has been in the rumor mill since April this year, and now finally it has gone official. Pretty obviously, the…

I’ve seen folding headphones before but this one is a little different. There are 2 joints from which you can adjust the headphone size and…

Apple was expected to release information about its mixed reality headset at the recently concluded WWDC 2022. Since the fans were left disappointed, there is…