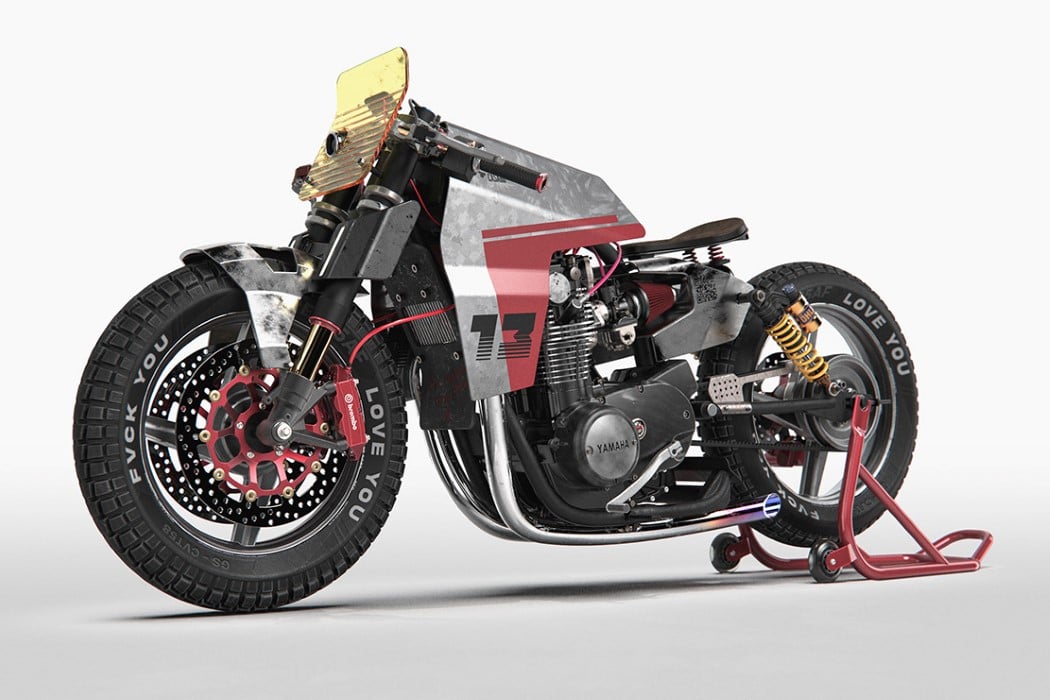 If your first reaction was “That looks nothing like a Yamaha cafe racer”, believe me, you’re not alone. Alex Casabo’s reinterpretation of the classic mid-size Yamaha XS 650 motorcycle is far from conventional. Bordering into an edgy, almost KTM territory, Casabo’s Concept 13 R looks less like the seasoned, mature, classic Yamaha cafe racer and more like its aggressive late-teenage son… and I personally can’t get enough of it! 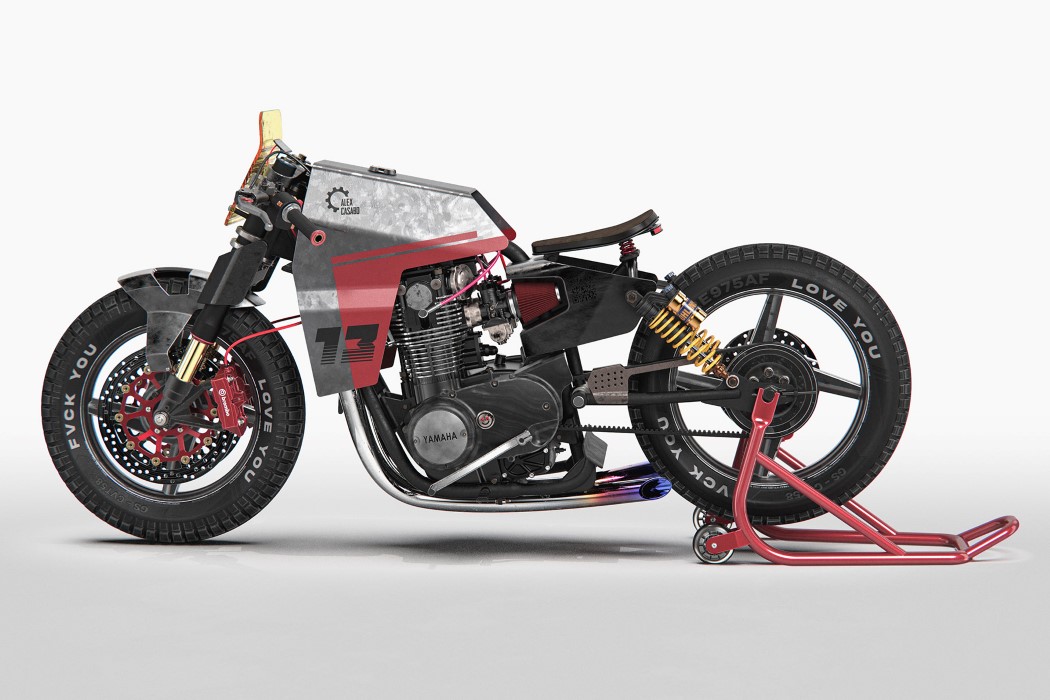 The Concept 13 R’s f***boi vibe is deliberate and difficult to ignore. Look past its edgy, armor-like design and you’ll notice that tramp-stamp on its tires that reads “Love You, Fvck You”, sending mixed signals that make you even more curious about the bike. The modified concept ditches Yamaha’s iconic fuel-tank design for a low-poly fairing that is complemented by the unusual windshield plate on the front within which sits the bike’s tiny, yet powerful projector headlight. The Concept 13 R has two additional headlights too, in the form of LED strips mounted on the front spring forks. The taillight sits on the back of the seat, with the same thin LED-strip design. 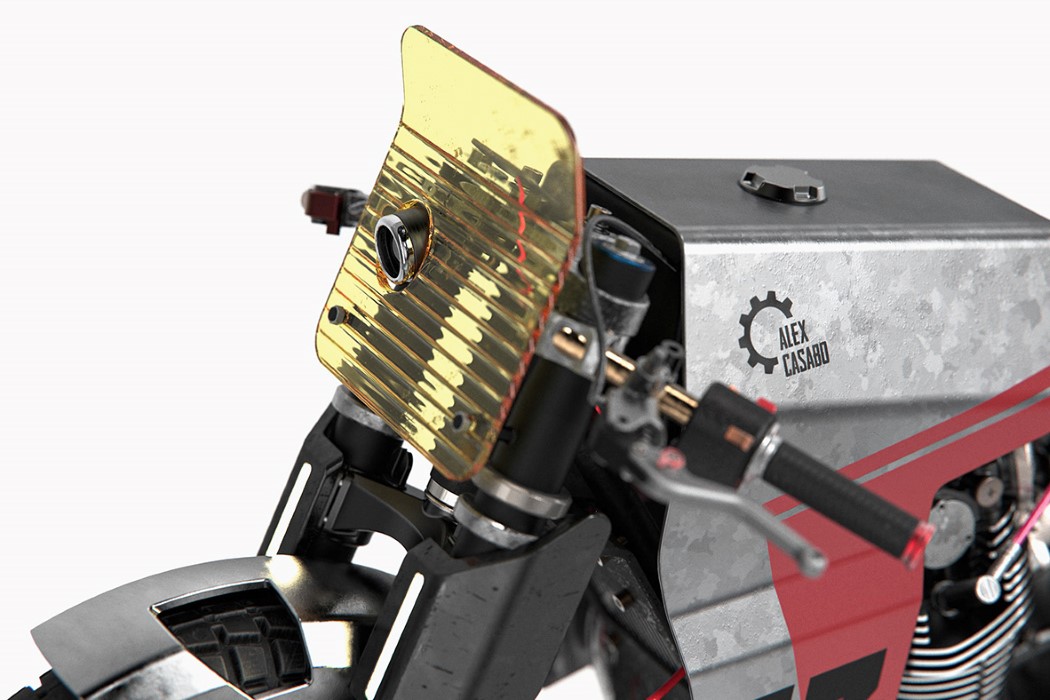 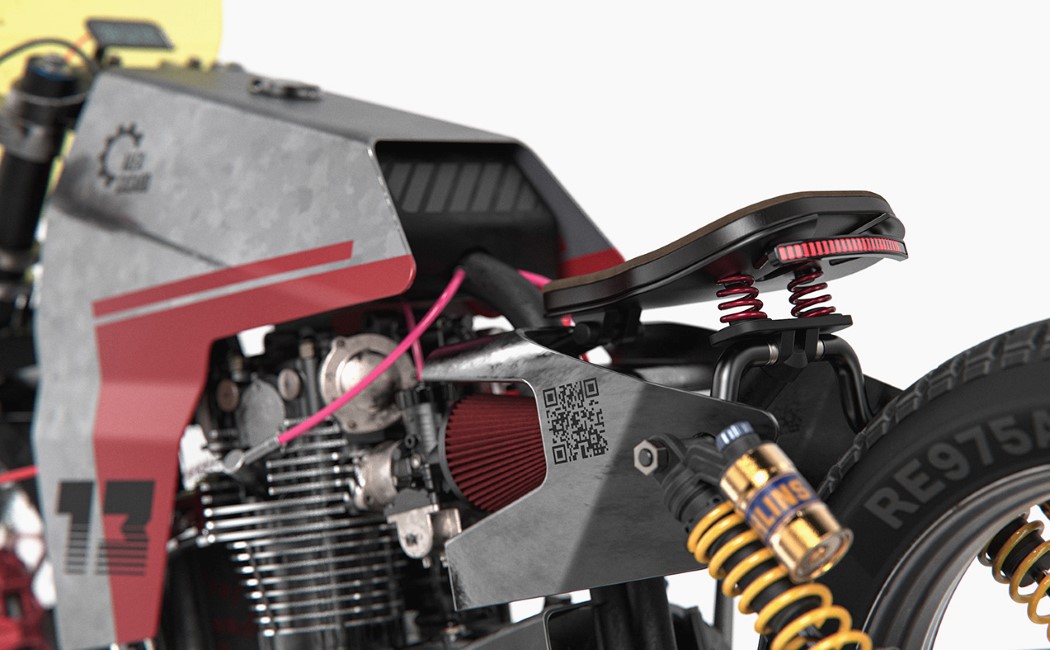 Designer Alex Casabo uses panel-work to bring the bike’s design to life, resulting in edgy forms with little volume. Even the seat itself has little mass, and is just about an inch thick. The seat, however, sits on rather visible shock absorbers, providing some cushioning as you drive down on bumpy terrain. The nude, zinc-coated galvanized steel finish on the fuel tank further reinforces the bike’s raw attitude, making it look unusual, to say the least. 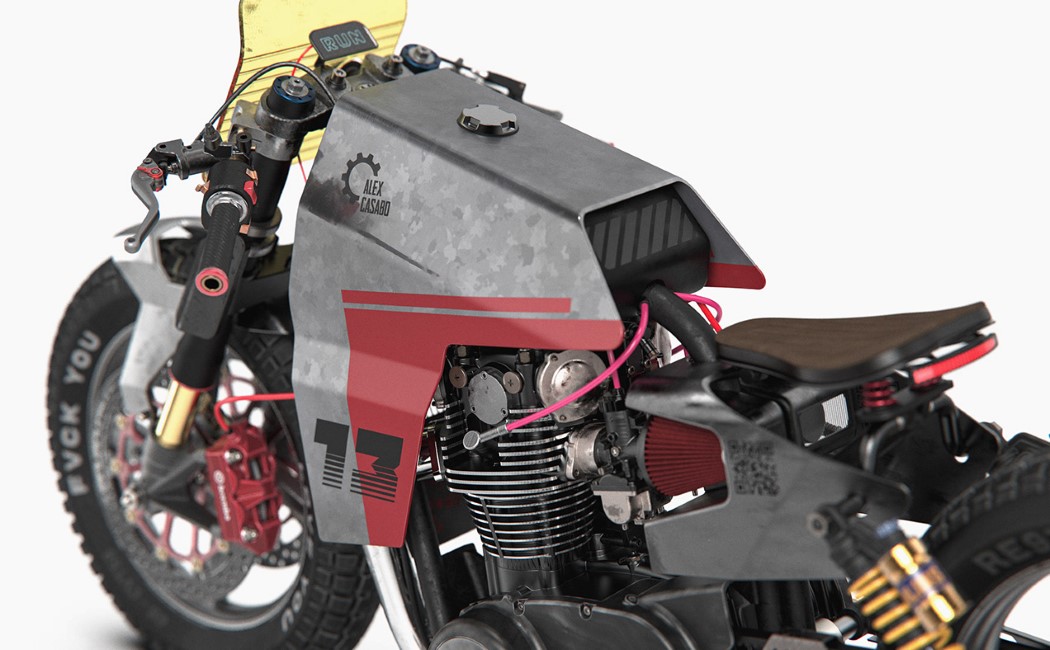 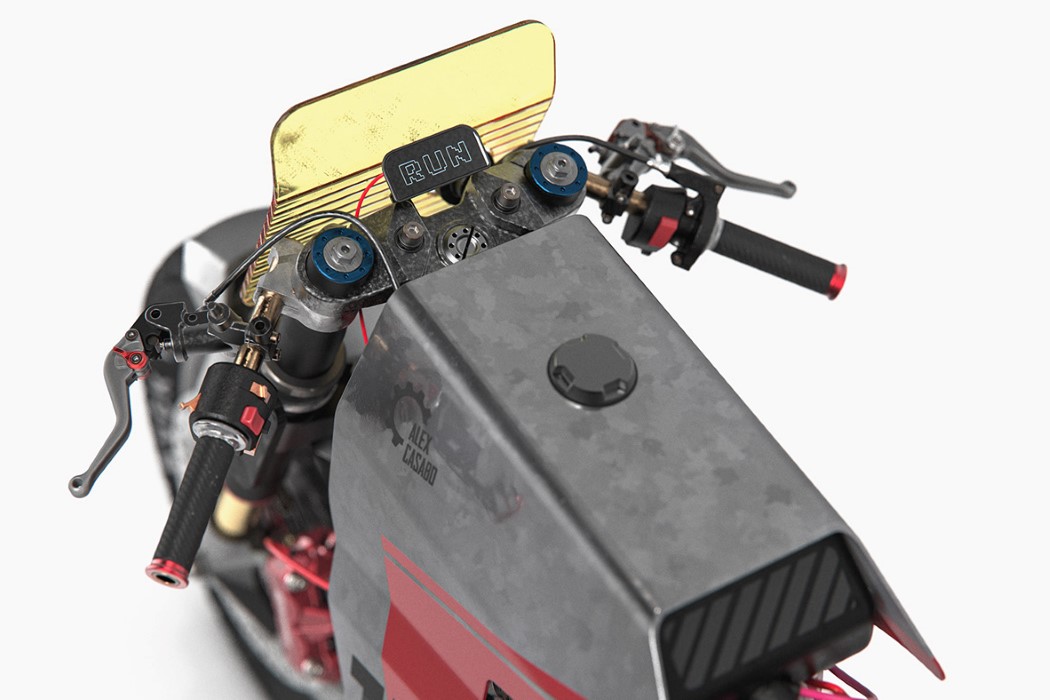 What makes the Concept 13 R so interesting is that it isn’t like the other mass-produced bikes from Yamaha’s factory. It has its own complex, wolf-like personality that helps it stand out against the sheep. Perhaps the only Yamaha symbol can be seen on the bike’s clutch cover. That itself gets undercut by the smiling emoji beside it and the blue-burnt steel exhausts. 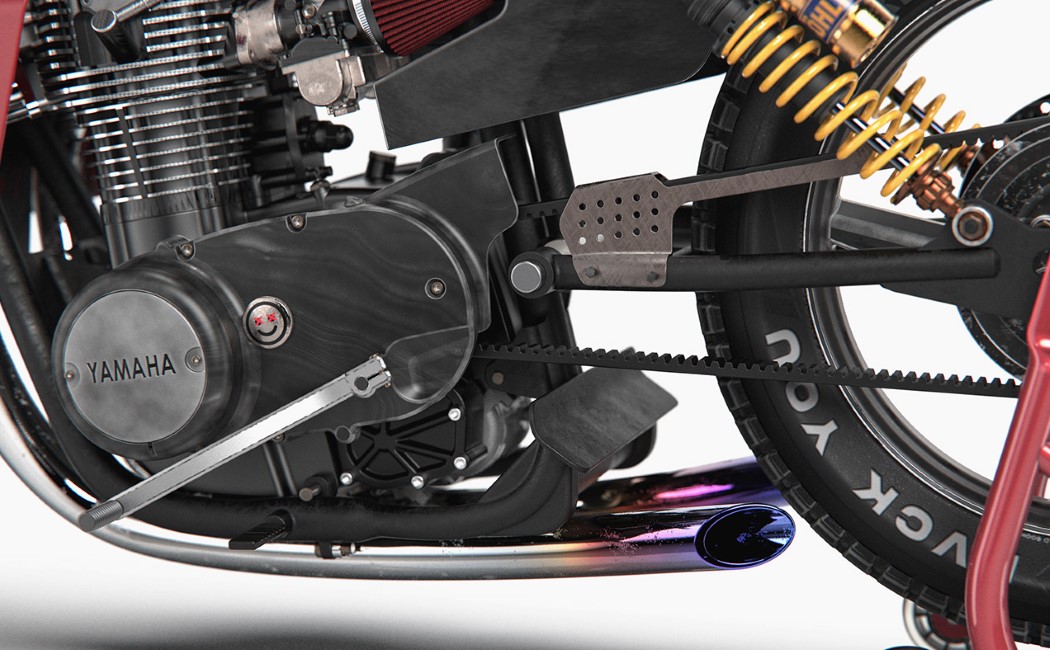 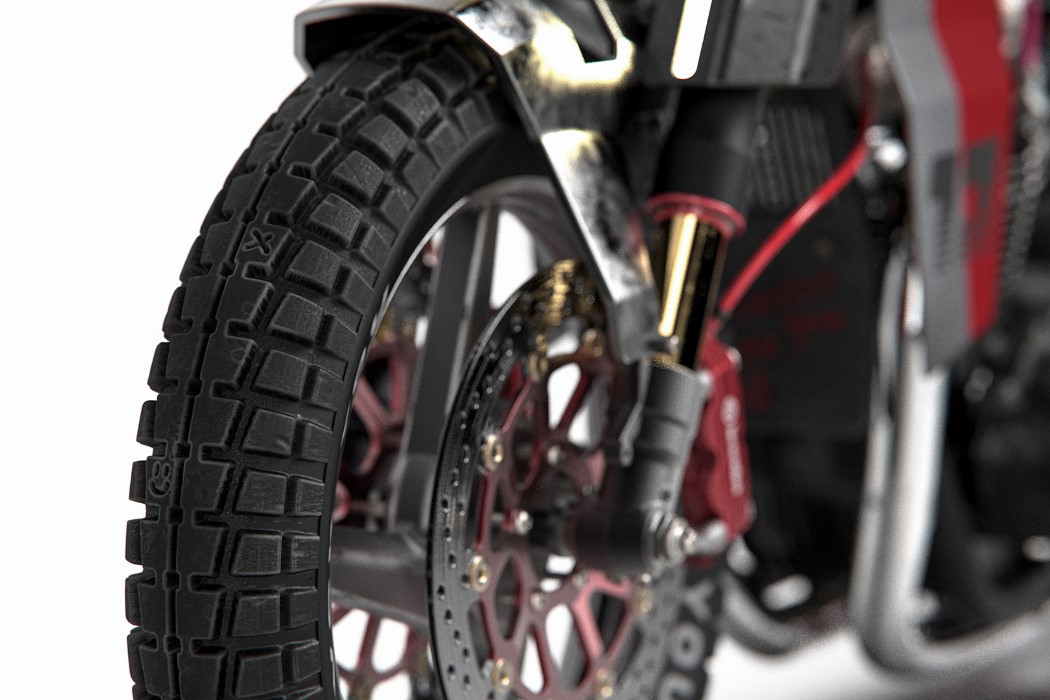 The bike’s tire treats have smileys and X’s on them too, almost like tattoos on a bike-loving gear-head. If, however, the Concept 13 R’s bad-boy attitude is a little too much for you, Alex Casabo’s even made a slightly more mature and respectable-looking white and black variant… although if you personally ask me, where’s the fun in that?? 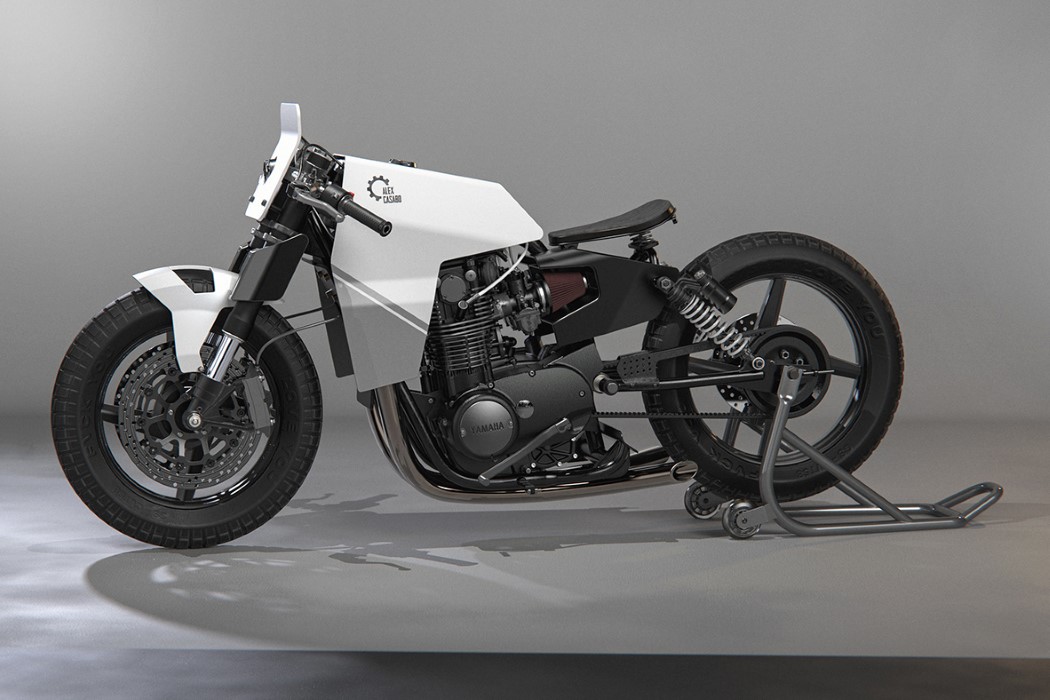 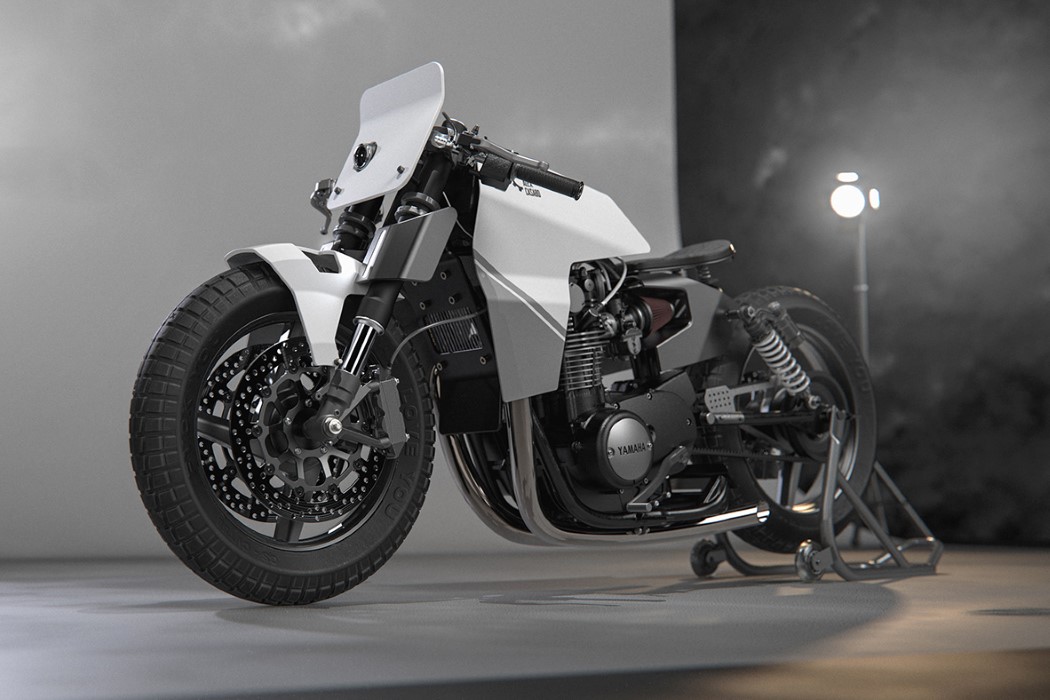 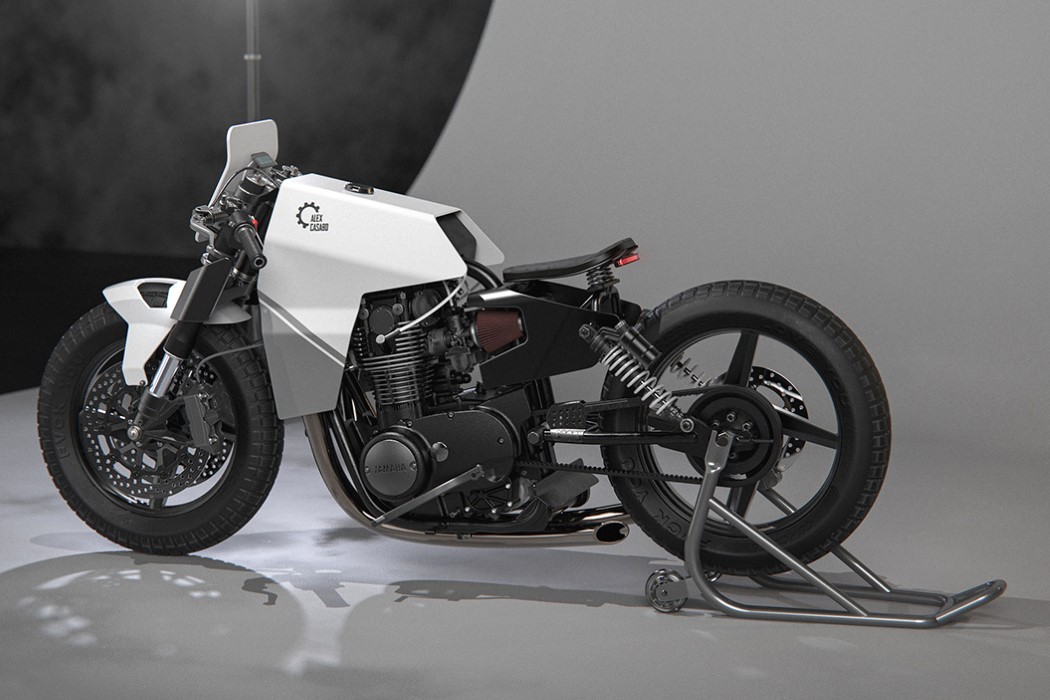 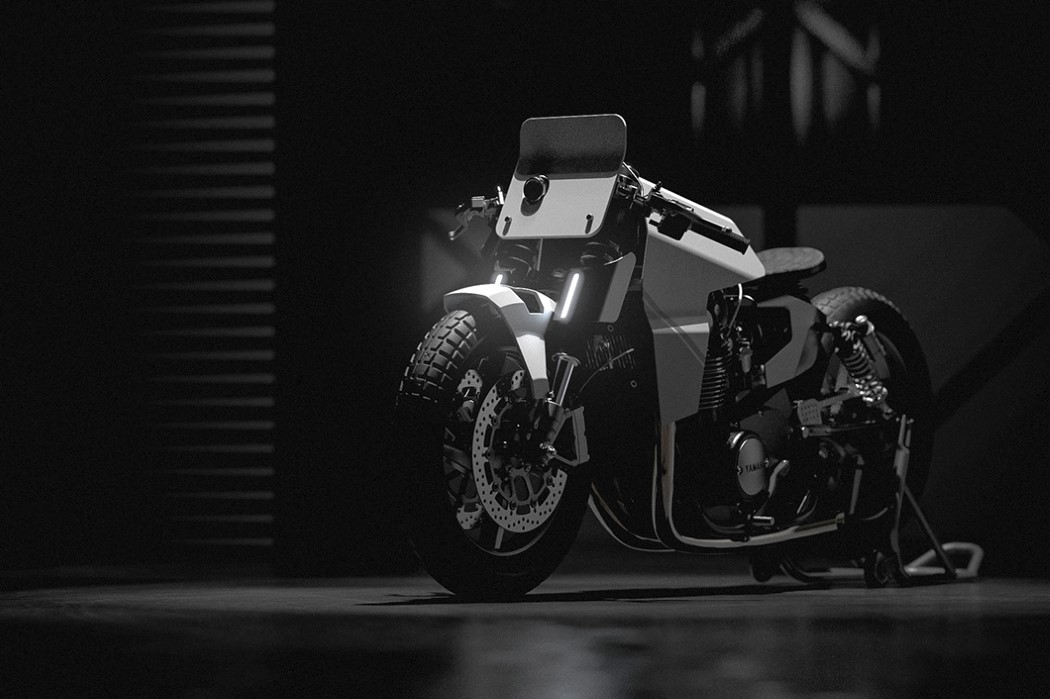 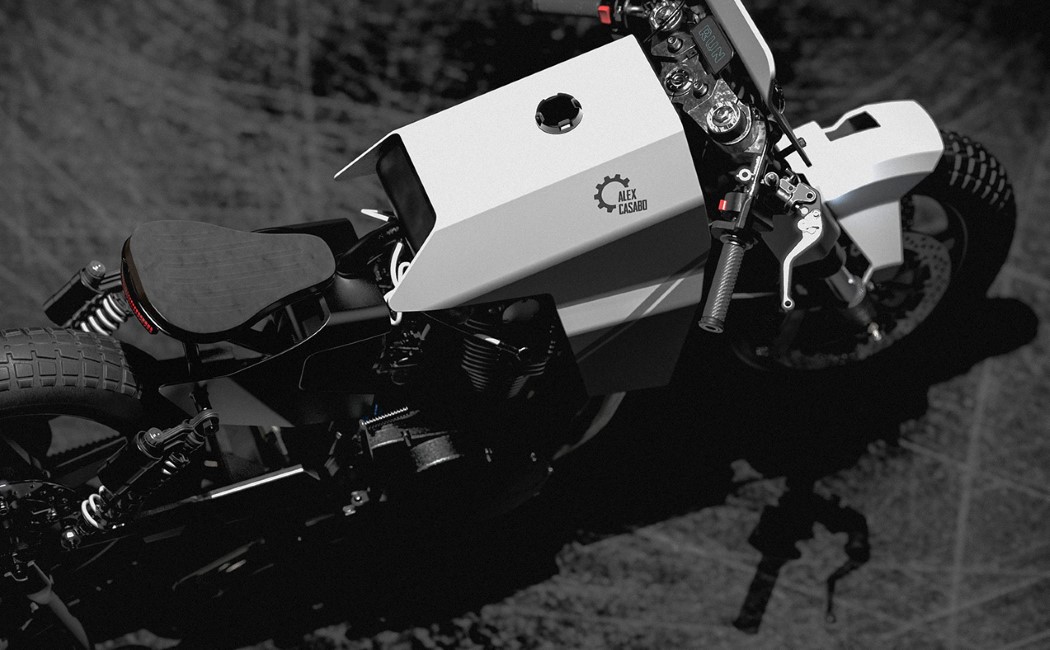 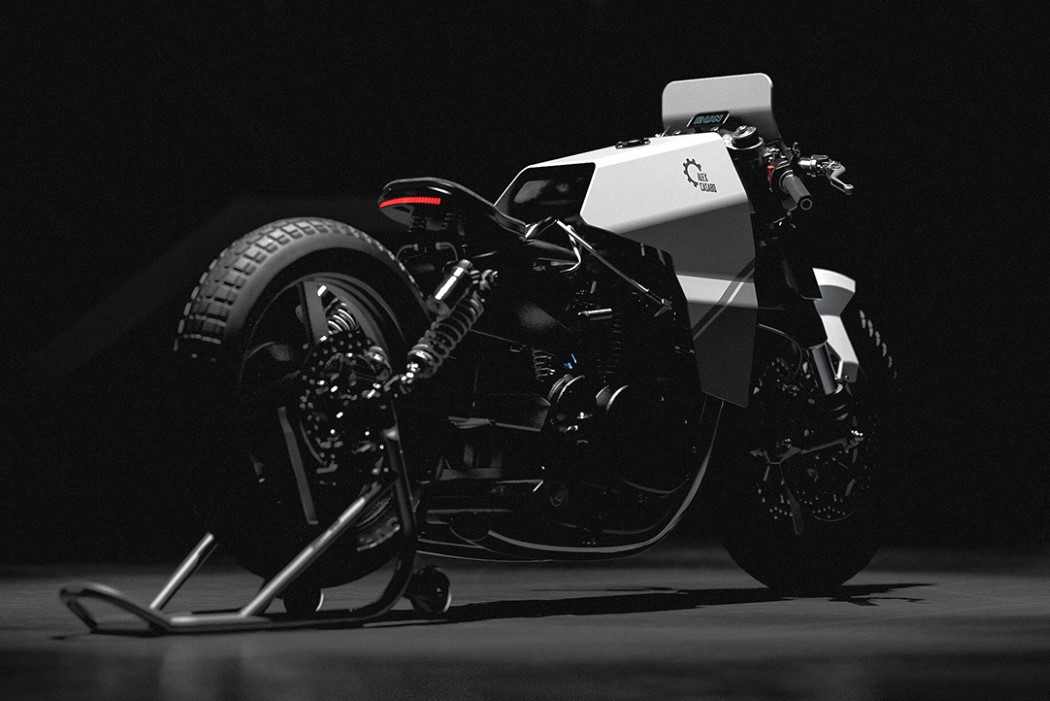 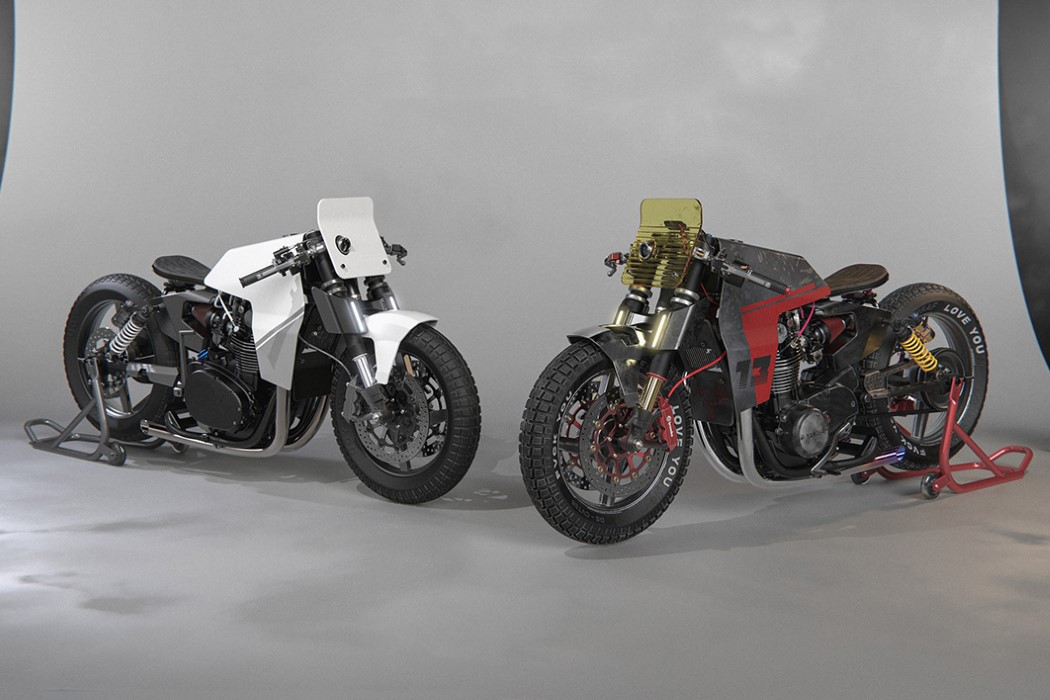 Fender, arguably the world’s most famous guitar and amplifier manufacturing brand, whose guitars have been the preferred weapons of choice for legends like Jeff Beck,…