Ask yourself this honest question, how much time do you spend looking at your phone? In fact, how often have you bumped into something as you were walking while looking down? Smartphones and their instant gratification reward your brain’s hormones with stimulus to keep you wanting even more. It’s a whirlpool that many fall into, but only a few have the determination not to get sucked into it. While most people would ask you to refrain from looking at the phone screen, industrial designer Minwook Paeng empathized and culminated the idea of a robotic third eye. This gadget can be fixed to the wearer’s forehead, who is too busy looking down at the smartphone. You know where we are heading, don’t you?

Yes, the 3rd Eye keeps a lookout on obstacles as you walk on the street, with the phone screen keeping you preoccupied. The inbuilt ultrasonic sensor automatically detects whenever your head is tilted down to check the phone and beeps a warning buzz when a hazard is detected up to a distance of one meter. This niche creation is a part of Minwook’s Innovation Design Engineering degree at London’s Royal Imperial College of Art and Imperial College. The designer sees this evolution of human beings as a sarcastic imagination for him to do something creative. He labels the evolution as “phono sapiens,” and understandably so, seeing how we are so deeply lost in the world of the internet. How do you identify a phono sapien? With their forward-leaning neck vertebrae resulting in the dreaded turtle neck syndrome!

The DIY project makes use of the Arduino platform and a camera to do all the fancy sensing. There’s a gyroscope to detect the phone’s orientation, and a sonar sensor detects the movement as soon as the head is angled down. To keep the gadget stuck tightly to the forehead, Minwook used a thin gel pad that attaches to the skin without damaging it. The designer expresses his point of view by saying that “The smartphone has permeated into modern life so deeply that it’s impossible to deny the evolution of phono sapiens.” So what do you think about this freaky gadget? Would you sport one as a part of your life, or maybe look up at the world around you with your own two eyes! 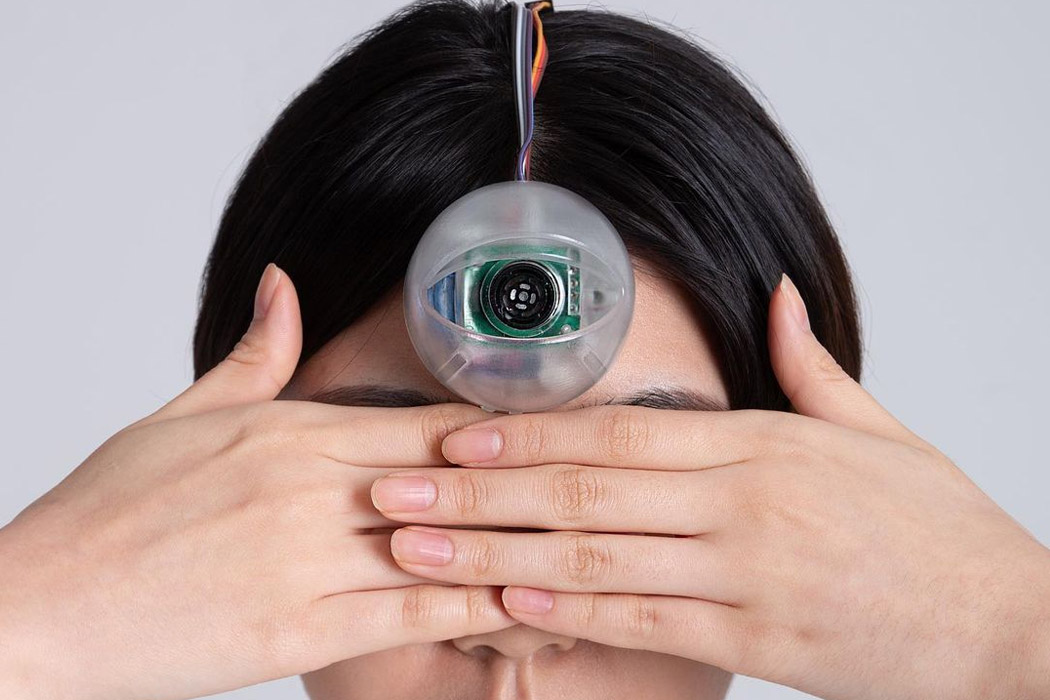 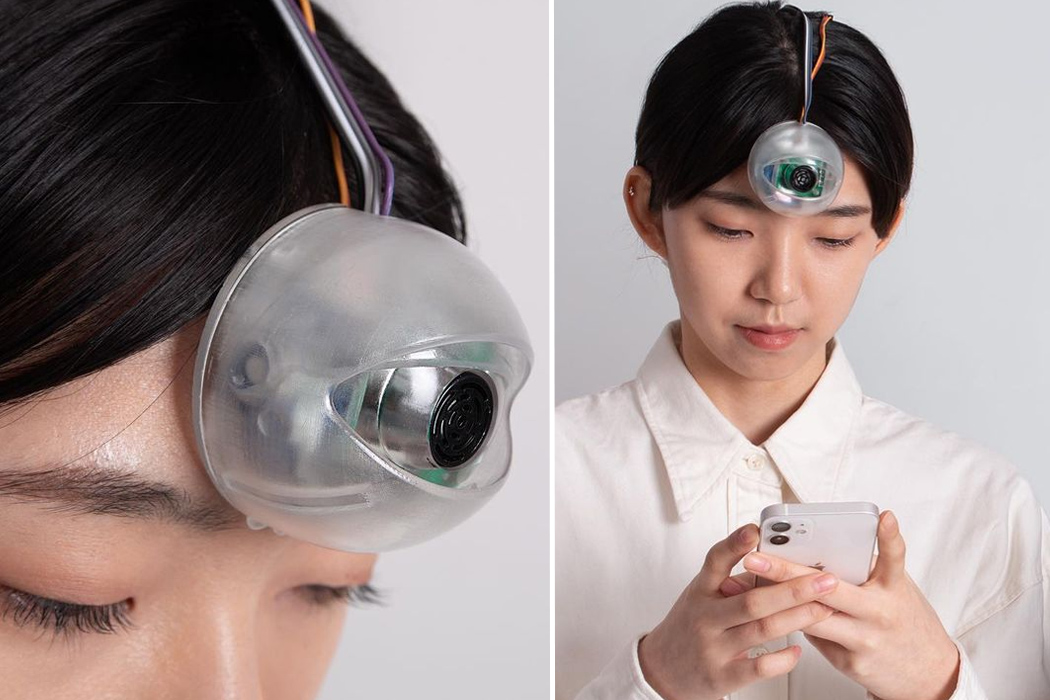 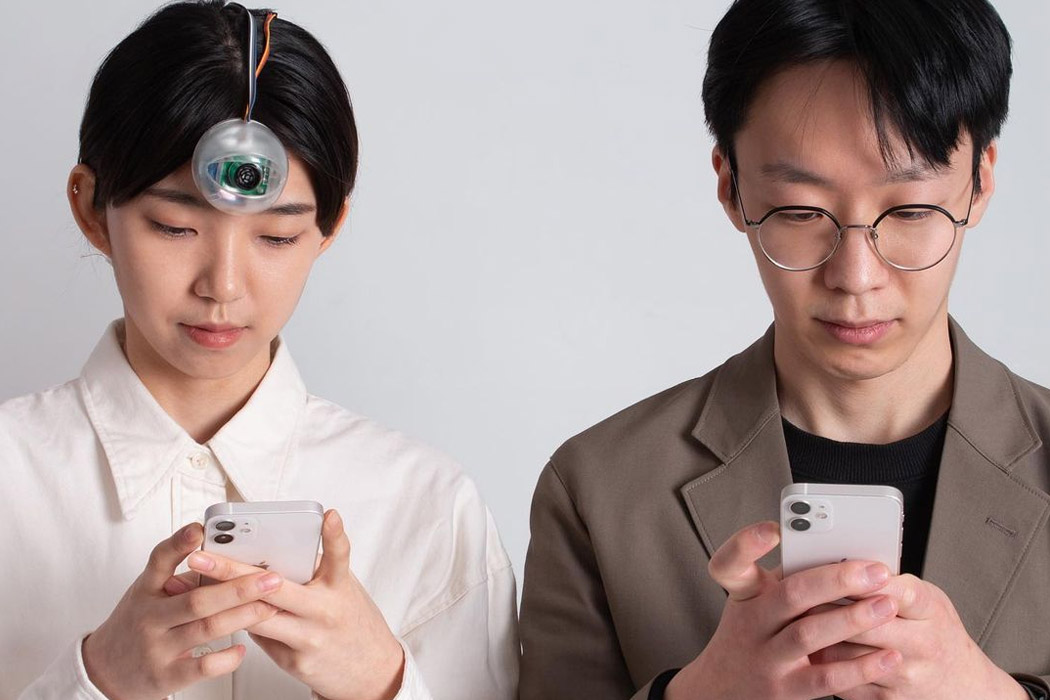 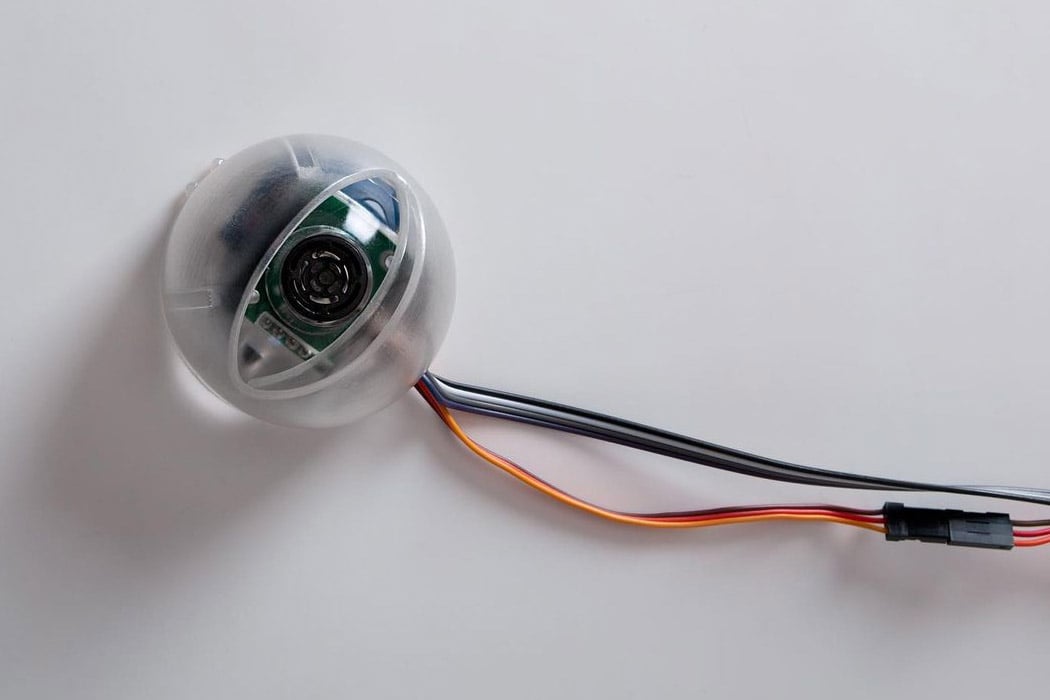 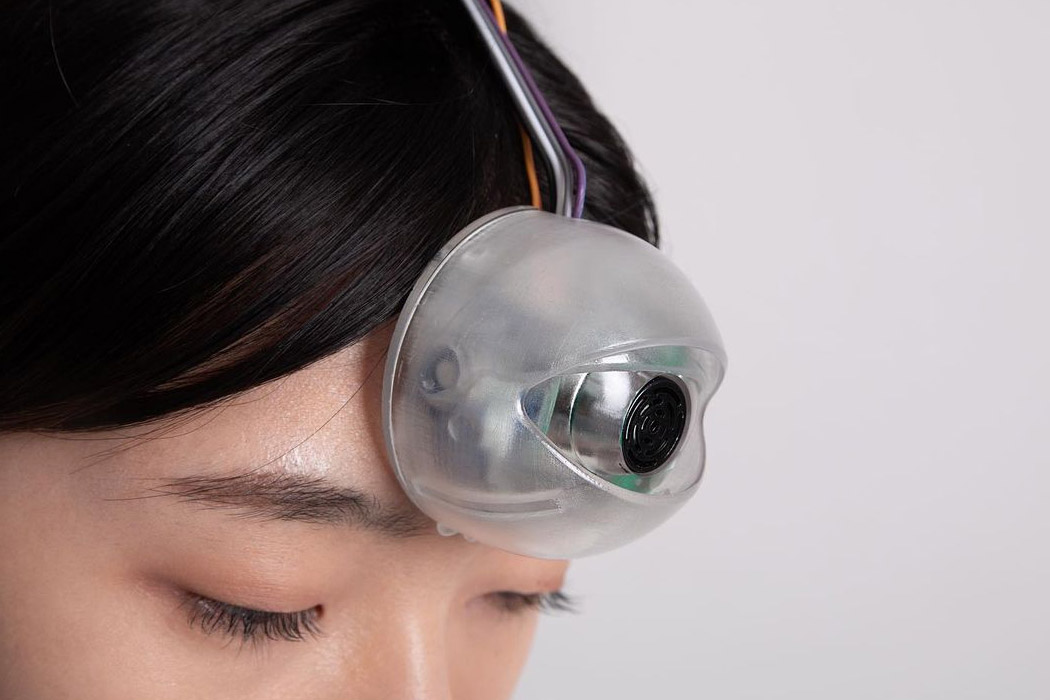 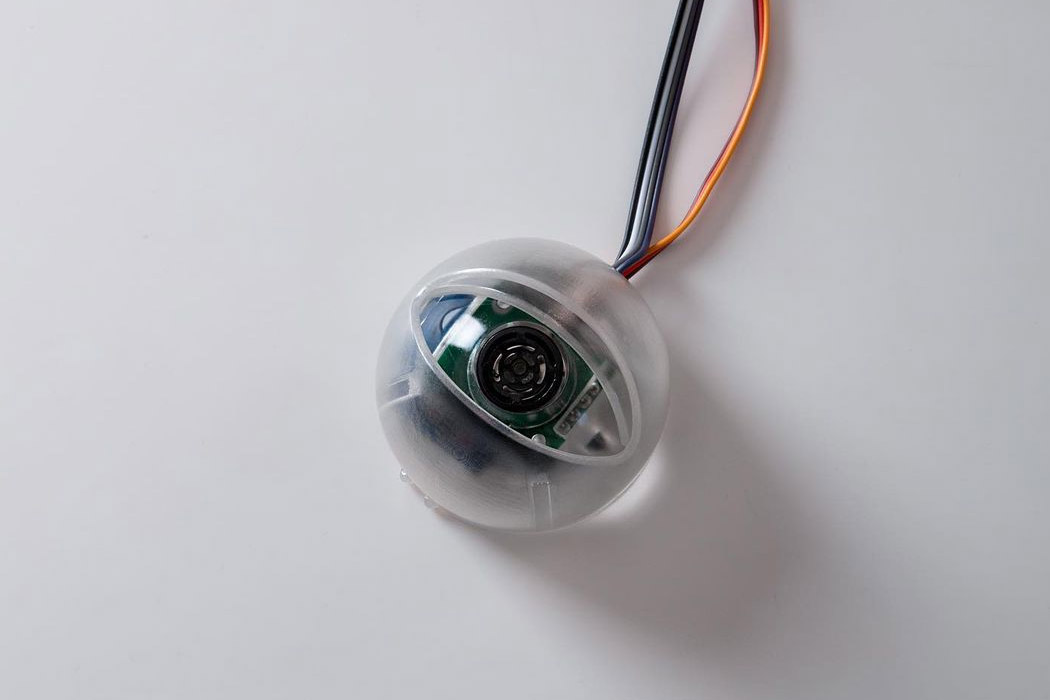 A Garden Tractor on Steroids

Designed with a little biomimicry in mind, the Ifinity Valtra vehicle takes inspiration from mother nature’s most famous worker, the ant. Using the insect’s segmented…

The rumormill is full of reports about Apple supposedly killing off the Mac Mini due to lackluster sales. Earlier last week, those rumors were confounded…