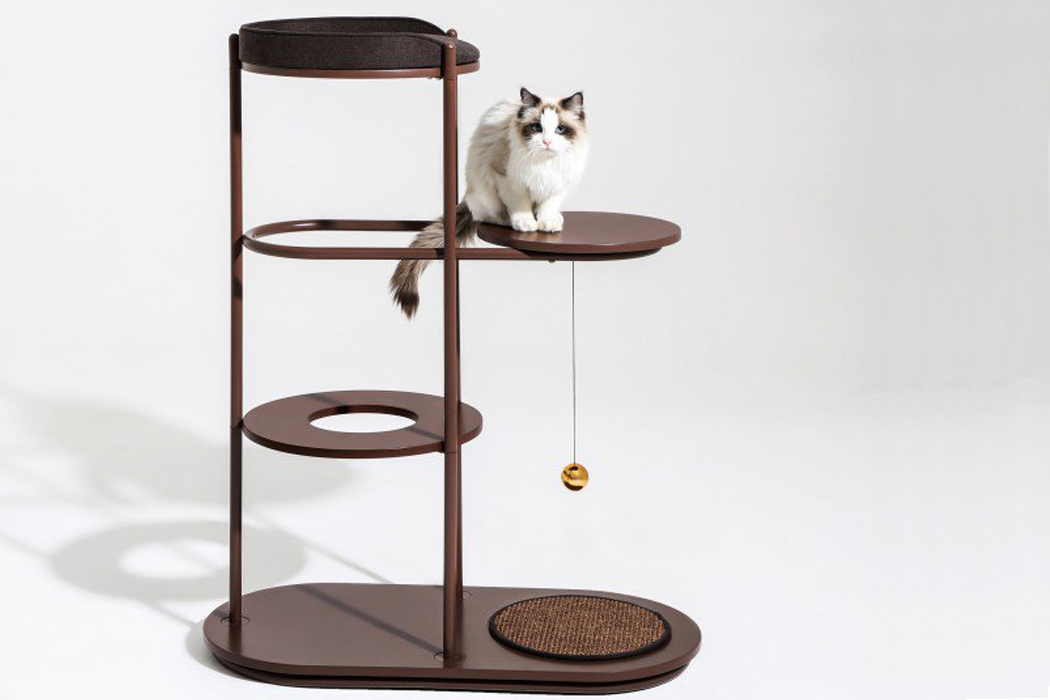 For as long as they’ve been around, cat towers have been adorned with beige carpeting. Invented in 1968, the first “cat tree” had carpeted perches, boxes, and inclines where cats could look out and observe all the goings-on of their territory. Updating the cat tower to fit today’s interior design standards, designers with Ziel Home Furnishing, a brand enterprise in Zhengzhou, China, have created Watch Tower, a hardwood cat tree that gives the cat tower from the 1960s a modern-day makeover.

While beige carpeting was fashionable when the first cat tower was invented, it has since been swapped for more reserved, minimal designs that feature hardwood accents and stripped-down ornamentation. Watch Tower carries a pretty wide and hefty base, which maintains stability for the rest of the tower. The first tier from the base features a wooden deck shaped like a donut through which cats can climb and jump before heading over to the second tier. Just above the wooden donut deck, cats can saunter their way to the wooden platform that juts out to hover above the ground, where they can hang out and paw at Watch Tower’s ball-on-a-string. Following research done on other models of cat towers, the designers learned that cats enjoy the tower’s top ledge to rest and look out over their home and observe all of its goings-on.

Watch Tower carries just enough understated sophistication to fit into living rooms and play areas where hardwood flooring is the predominant design scheme. Then, its playful design provides just enough entertainment for cats to slowly work their way up the tower for the whole day through. In addition to its adaptive design and entertaining layout, Watch Tower is detachable for easy disassembly and assembly. When the cat deems they’ve had enough time perched away in their observatory, then the whole tower can come apart to be stored away out of sight. 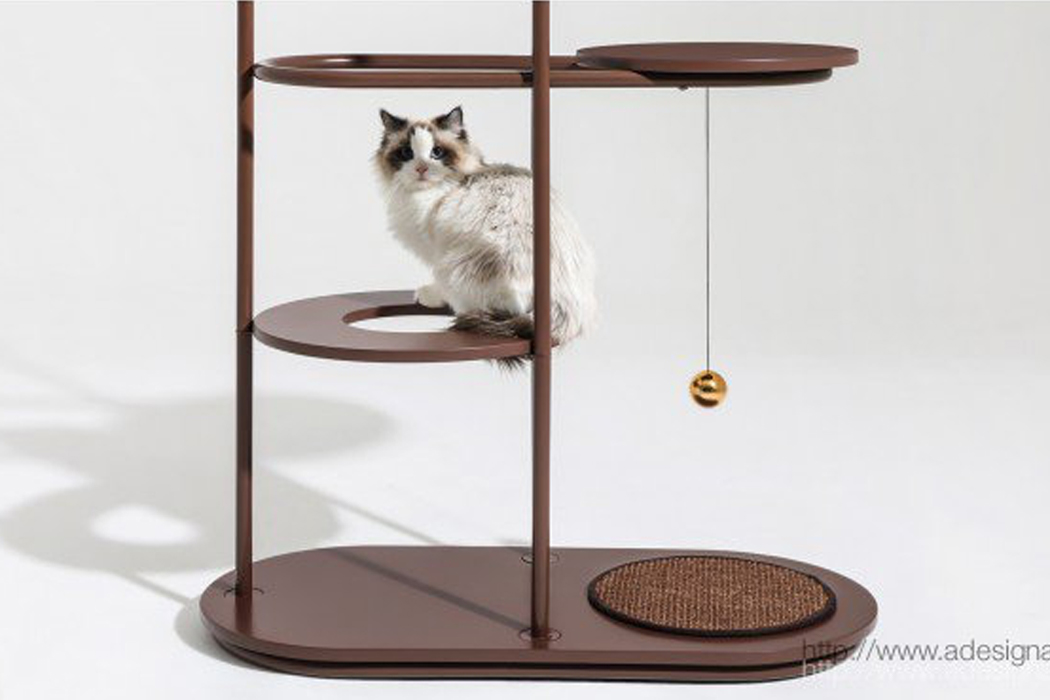 Following the cat tower from its base to its topmost perch, Watch Tower was designed to offer play on the bottom and a restful sanctuary up top. 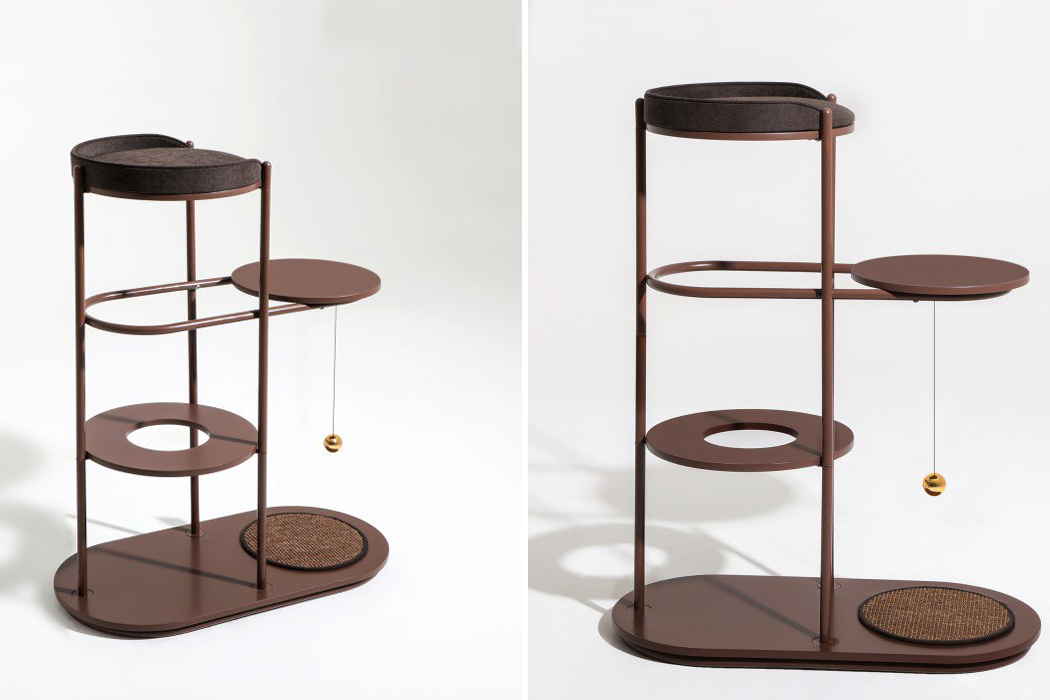 The topmost perch provides a cushioned seat for cats to rest in and the circular scratching pad offers a place for cats to strengthen their claws and paws. 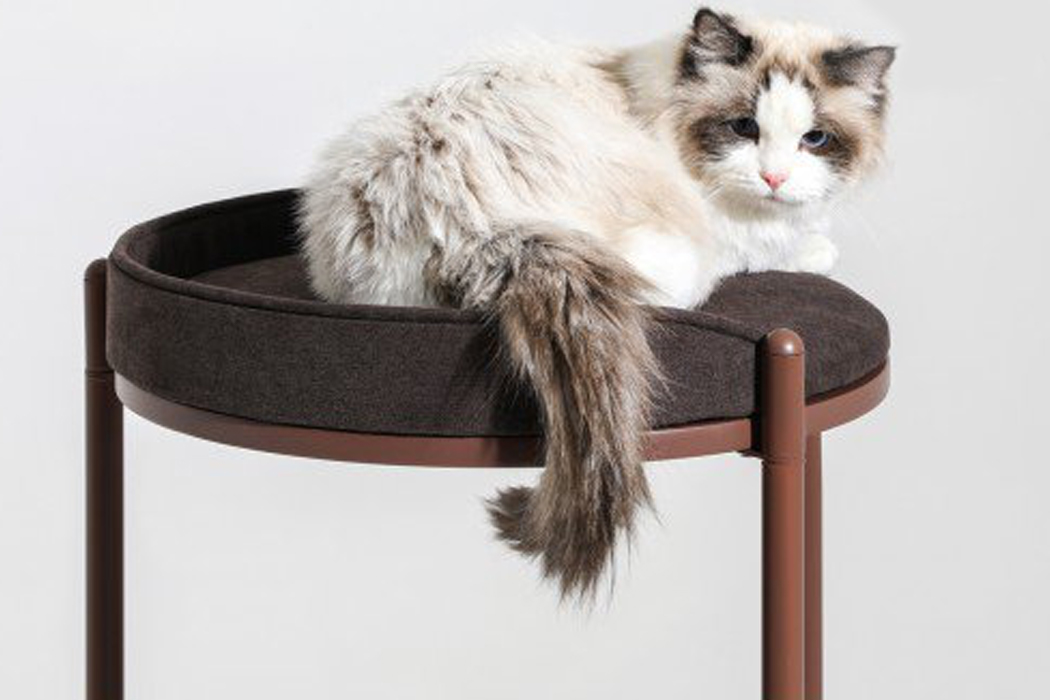 Detachable throughout, once your cat is finished rest up top, the whole structure can be easily dismantled and stored away. 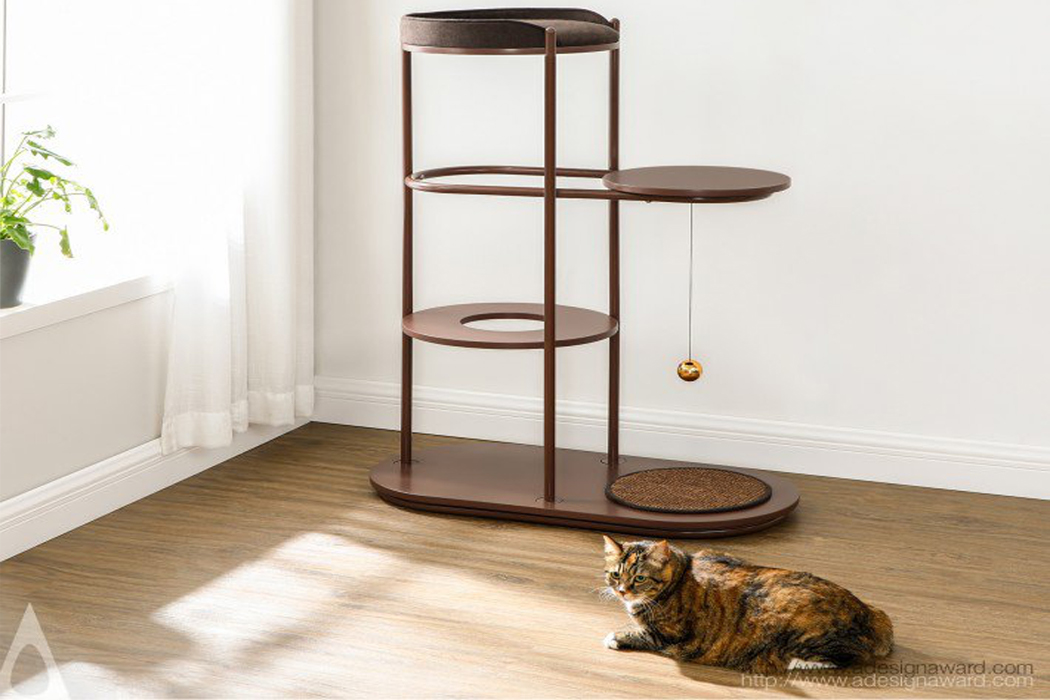 Made entirely out of hardwood, Watch Tower was built to fit into any living room, with a minimal, yet sophisticated design.

Always wanted a pet but couldn’t have one because of allergies? We have the perfect solution for you – The Petollar. Comprising of an Air…

Sony Walkman was one of the most iconic pieces of personal tech. As the first commercially available personal cassette player, the Sony Walkman TPS-L2 revolutionized…

https://www.kickstarter.com/projects/1784854143/pacum-its-time-to-end-the-struggle-with-space The Pacum literally saves more space than it occupies. The tiny handheld vacuum allegedly packs more punch than a Dyson, allowing you to seal…

These “Air Balls” as I call them, are purifiers you can move room to room. They use a form of ionization with a photocatalyst complex…