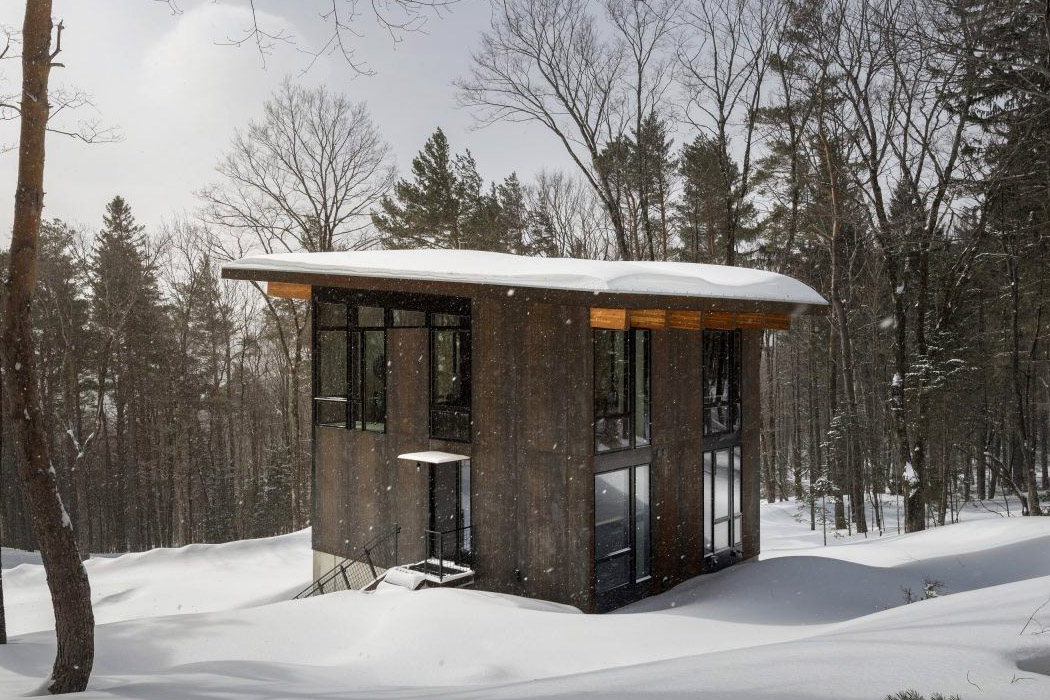 Nestled within the mountainous terrain of Stowe, Vermont, a town known for its ski slopes and trails, is the Vermont Cabin. Built by Olson Kundig, the Vermont Cabin is a compact little home for a family that has owned property in this snowy region for generations. Occupying a humble space of 750-square-foot, Kundig designed the Vermont Cabin, keeping in mind that “The client brief called for a small, straightforward family cabin in the tradition of the Vermont cabins they grew up with.”

Surrounded by white pines and maples, the intimate home has been divided into three levels. The lowest level is settled comfortably within the site, and contains a garage that also doubles up as a fun game room! A single bedroom and a powder room are also included in this level. The middle storey consists of the main entry, two small bedrooms, and a bathroom. Whereas, the topmost level is essentially one large living area. This upper level provides panoramic views of the surrounding mountains, such as the Green Mountains to the west, and the Worcester Range to the east. A steel and maple hardwood staircase connects all three levels. Both inside and outside the cabin, durable materials were used, which were in turn left in their raw state! The unfinished work can be seen in the weathering steel external siding and the exposed timber ceilings, which create an intriguing effect. The entire cabin has been built using simple and raw materials, that subtly draw inspiration from the unfettered wilderness surrounding the site. This is exemplified by the poured and cast concrete elements present in the kitchen and the bathrooms, as well as the extensive use of steel and wood in the construction of the cabin.

Kundig’s goal was to create “a very special place that took inspiration from the landscape”. And which he did quite successfully! The Vermont Cabin is a humble and economical abode with a raw essence and straightforward execution. It radiates warmth and homeliness in the otherwise cold and chilly landscape of Stowe. It’s a family cabin through and through, where loved ones can meet, connect, and make cozy memories! 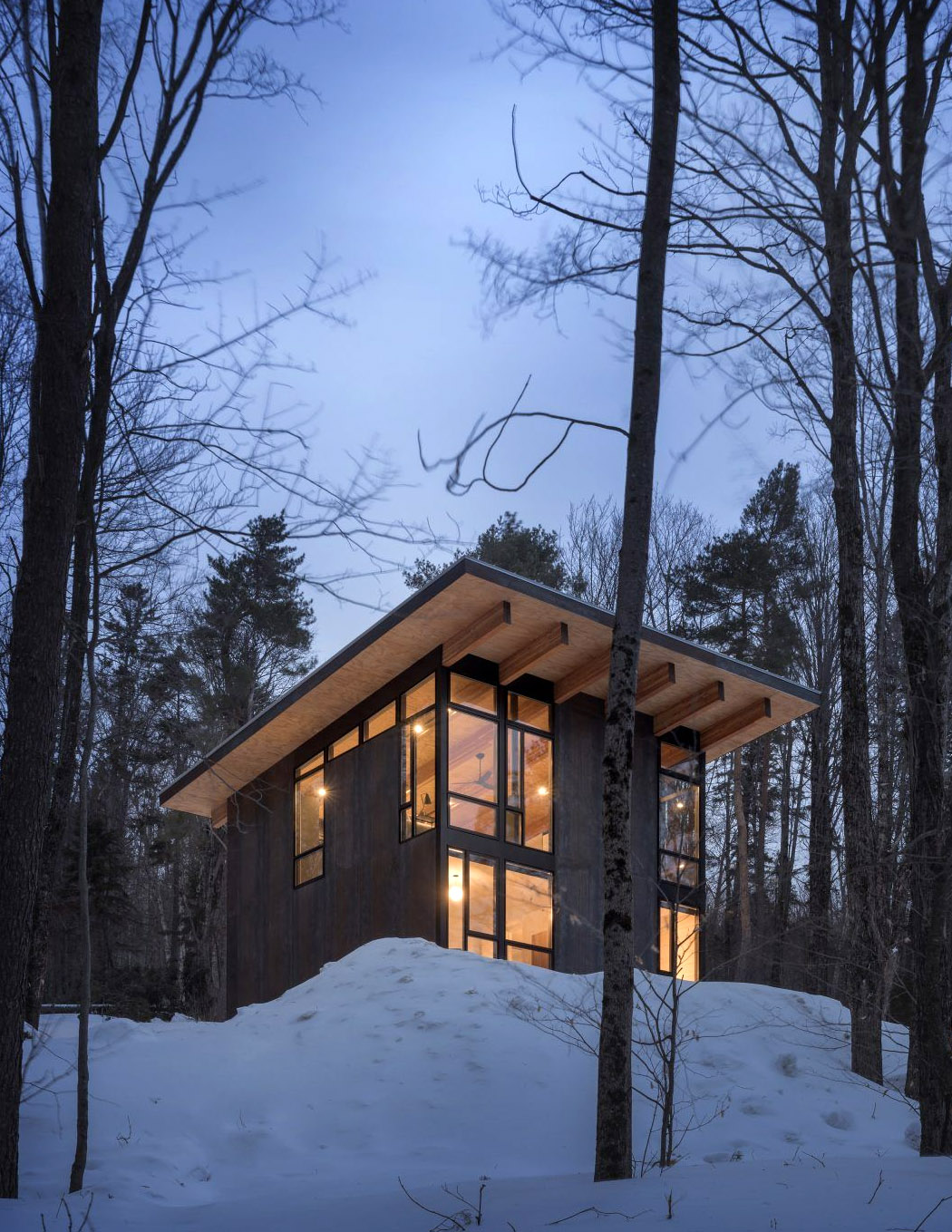 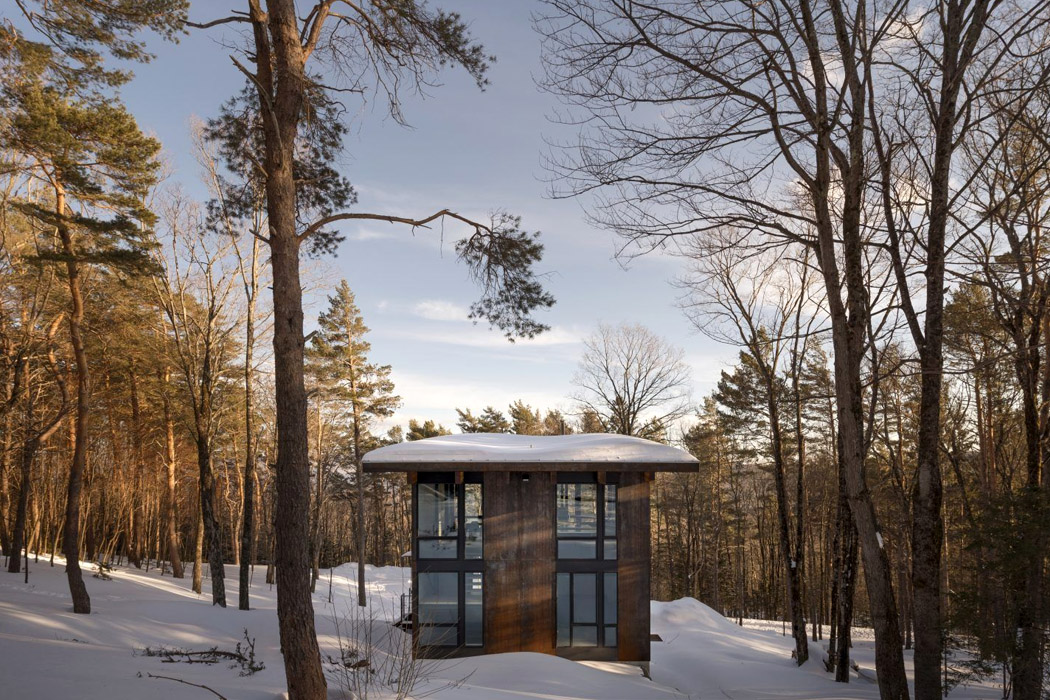 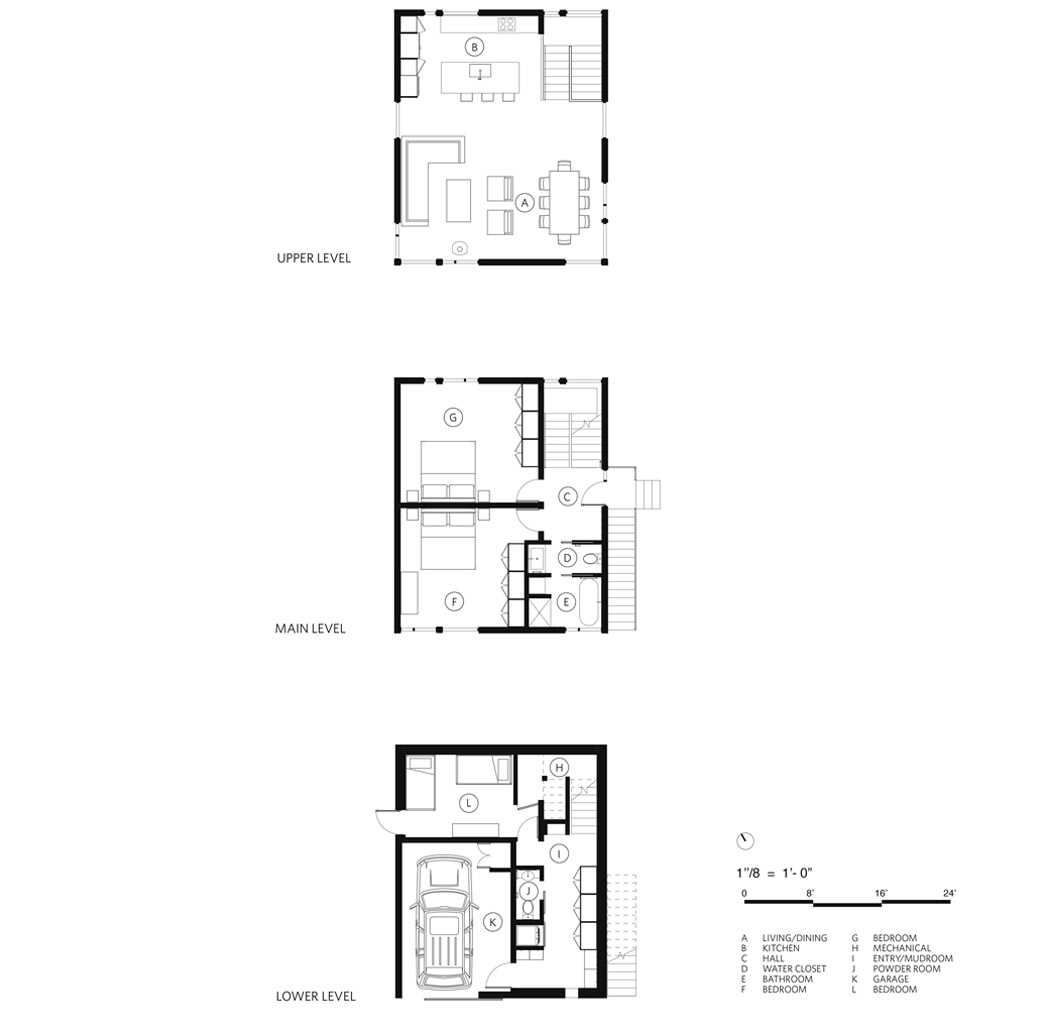 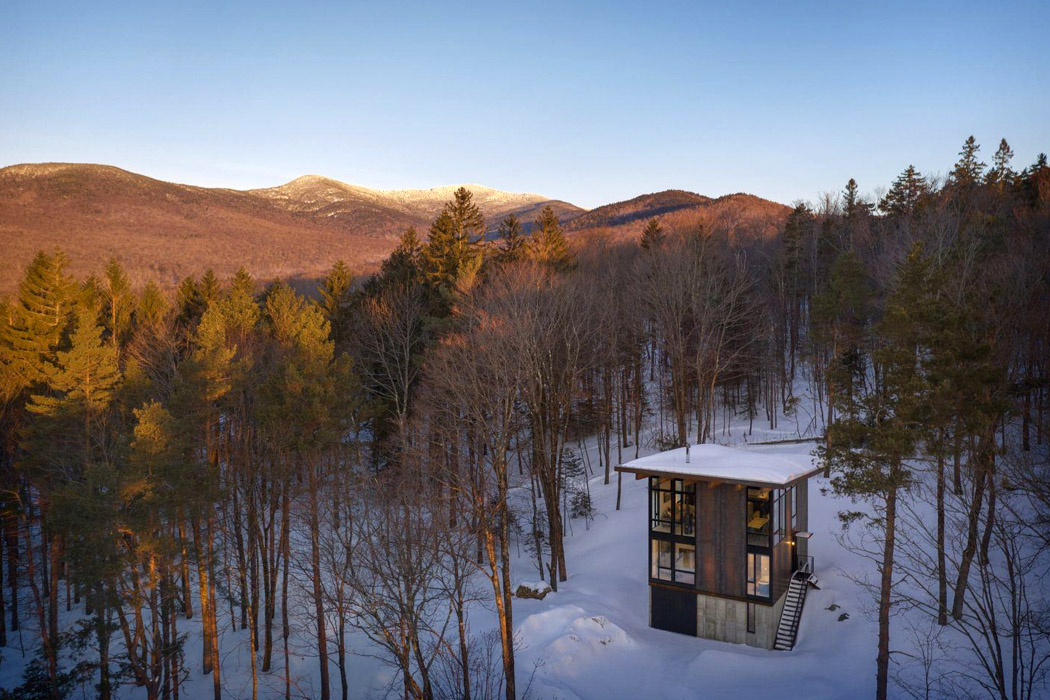 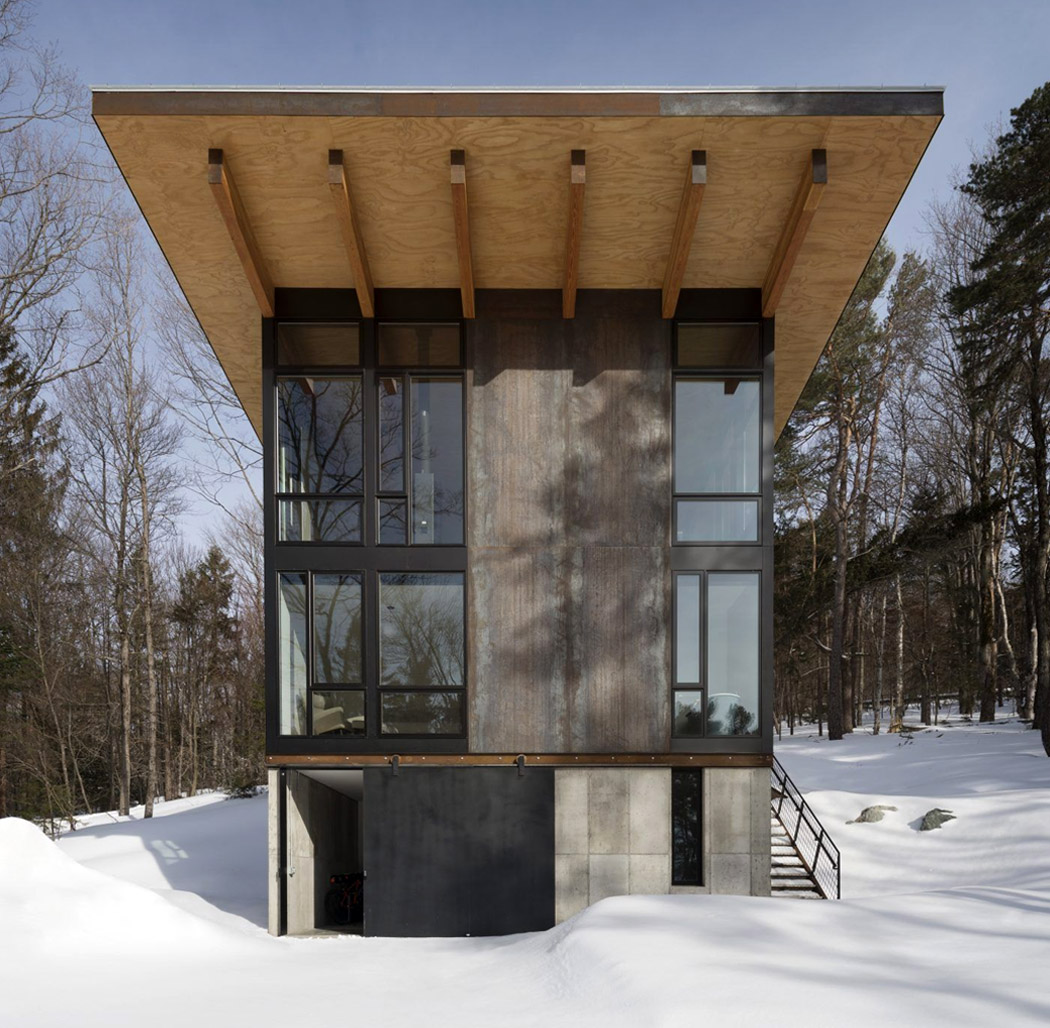 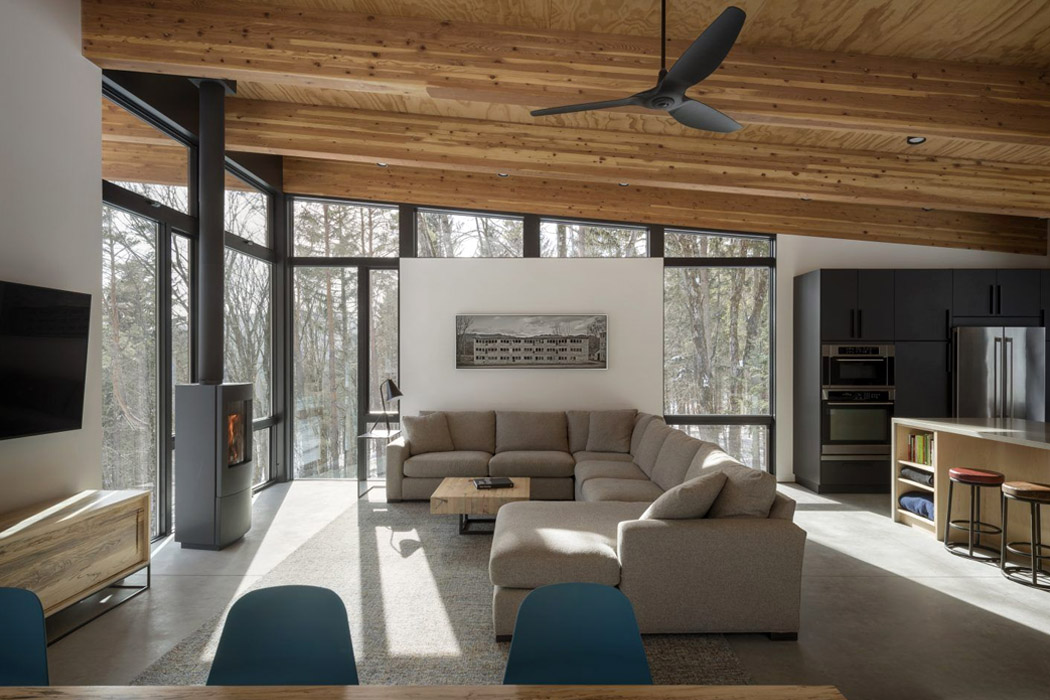 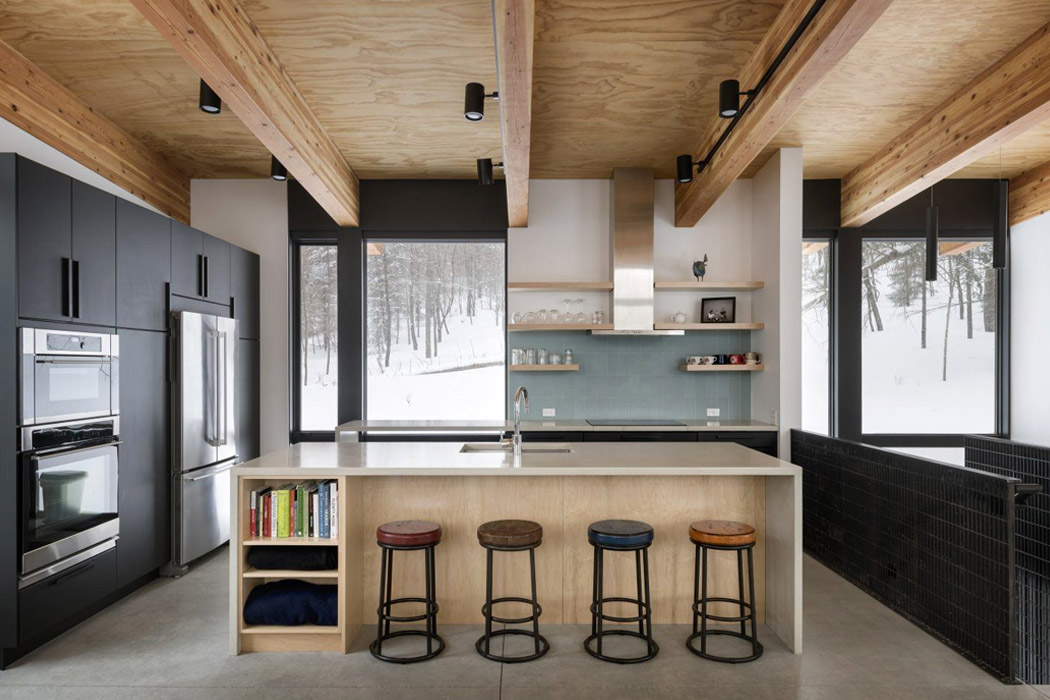 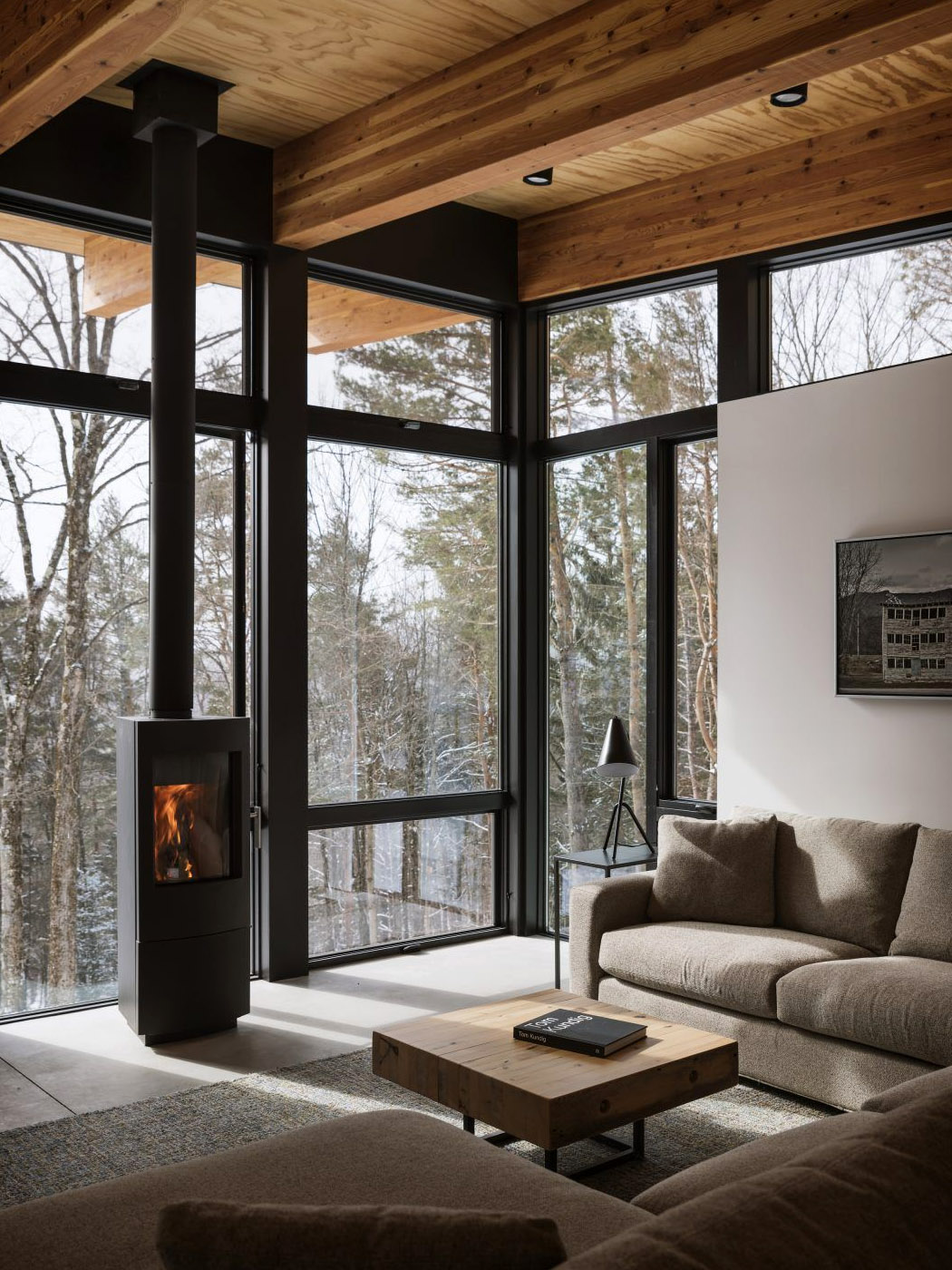 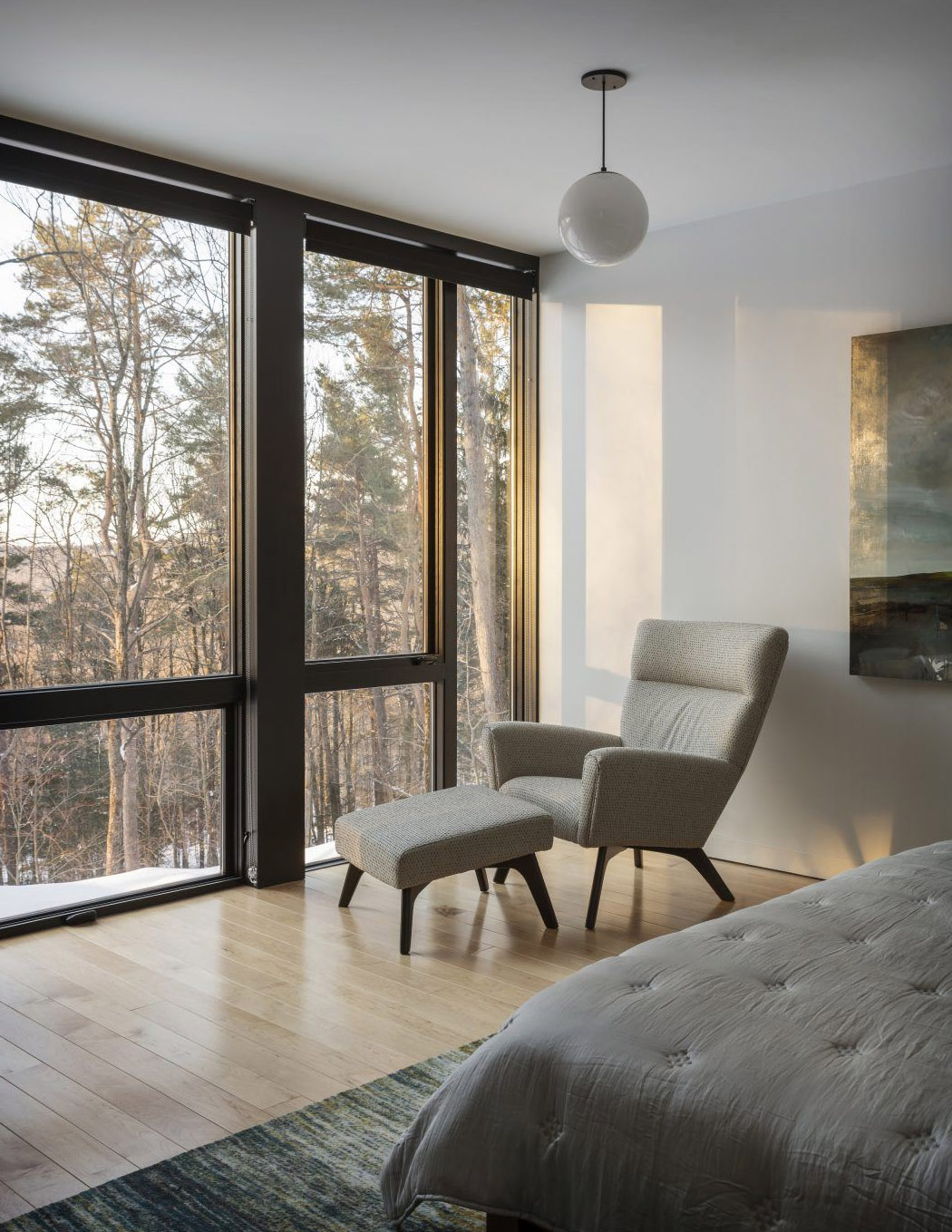 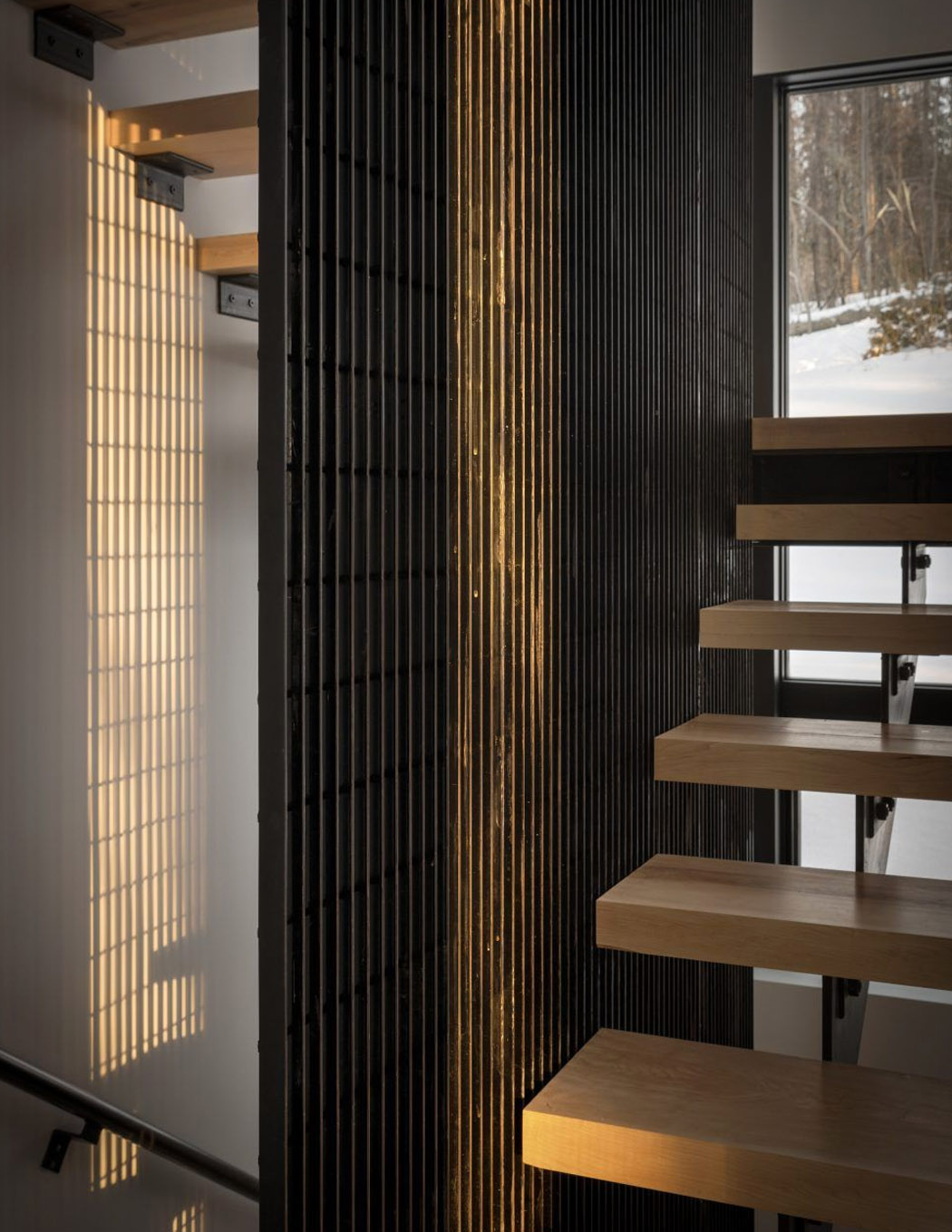 Get Your Tea Lit

With one simple strategic gesture, designers at Form Us With Love have created not just a tea candle, but a candle with no heat for…

Why should babies have all the fun? We all like to feel comfortable and secure. The Cradle  came out of research regarding children with RMD…

Using a combination of hardwood and bamboo, Thilina Liyanage’s observation deck for Yala National Park in Sri Lanka assumes the shape of a grazing deer,…