A play on the words CITY and SEATING, Savio Firmino and Cosimo de Vita’s CITYNG series of chairs take you on a tour around the world. The backrests on each of the chairs pay tribute to 16 different iconic monuments across cities like Rome, Paris, Barcelona, Moscow, Petra, New York, Agra, etc. By immortalizing these architectural marvels in his furniture series, designer Cosimo de Vita hopes that each chair becomes a symbolic representation of its monument and location’s cultures and traditions. Lined together the chairs capture the multicultural beauty of history and architecture in one single photo, presenting an incredibly diverse skyline of the world’s architectural wonders. 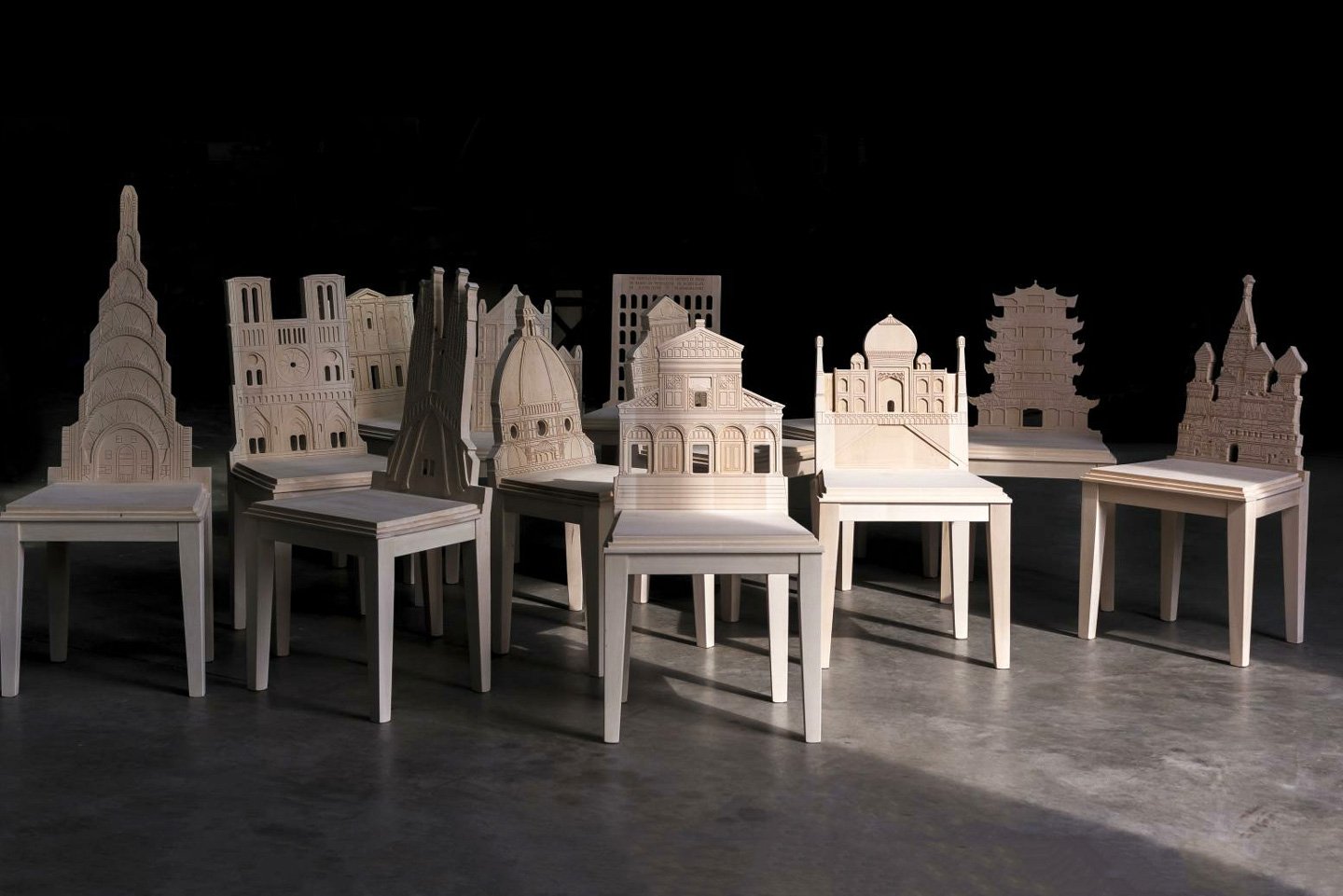 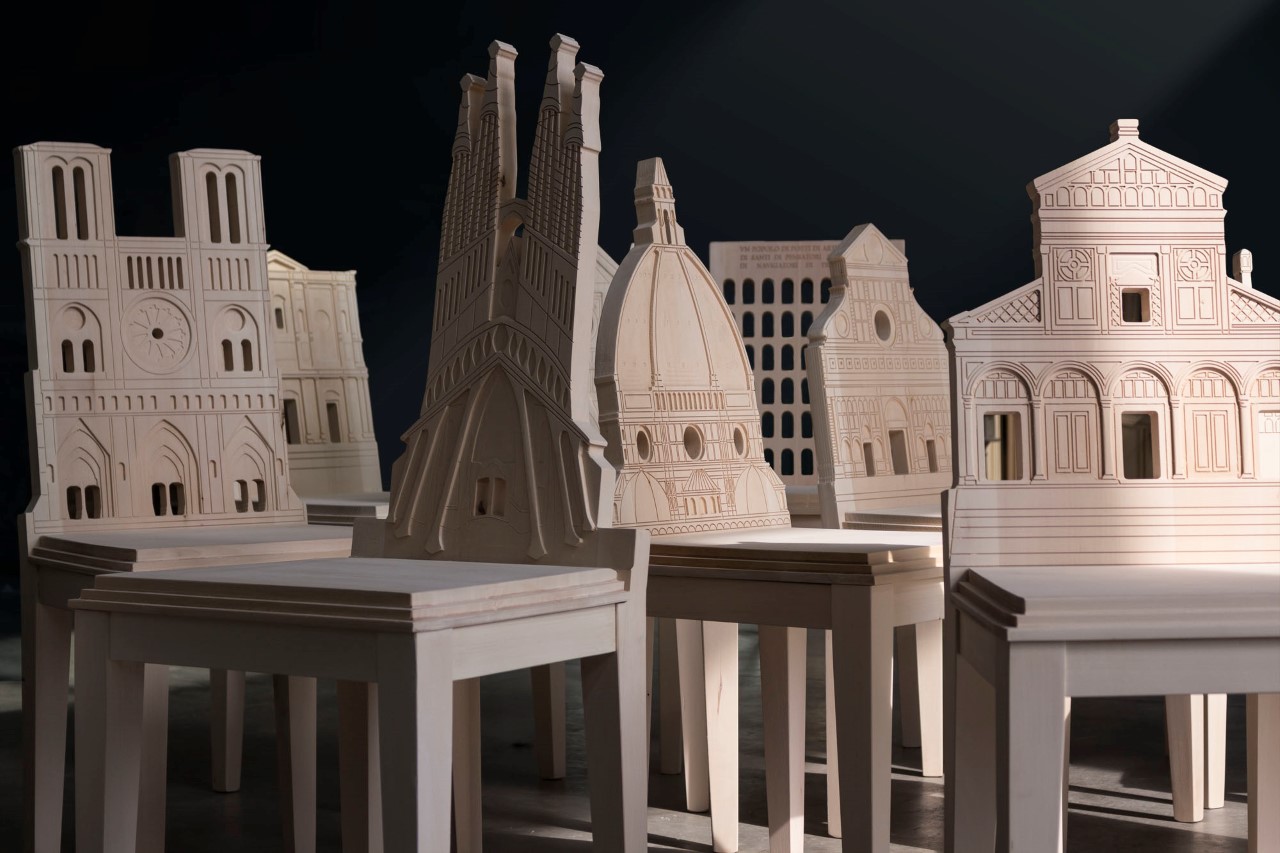 The chairs wonderfully do justice to their architectural inspirations with the way they’re made. The seats come with a stepped design, mimicking the steps leading to a building, while the backrest explores the monument’s architectural styles and details with meticulous engraving. The chair below, for instance, represents the Duomo di Milano, while you’ve got the Florence Cathedral right below that. Other iconic architectural marvels include the Notre Dame in Paris, the Taj Mahal in Agra, the Chrysler Building in New York, the Sagrada Familia in Barcelona, the Saint Basil’s Cathedral in Moscow, and the Yellow Crane Tower in Wuhan. 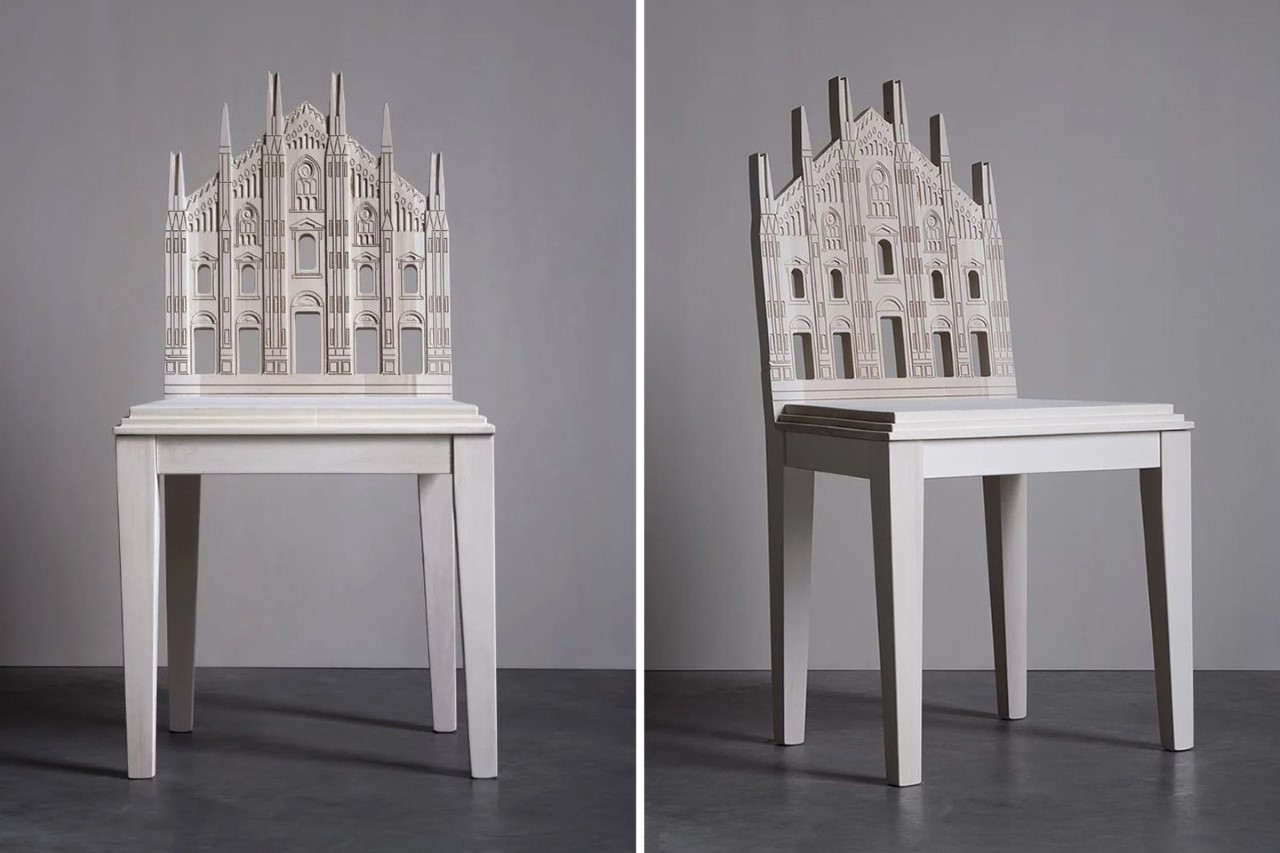 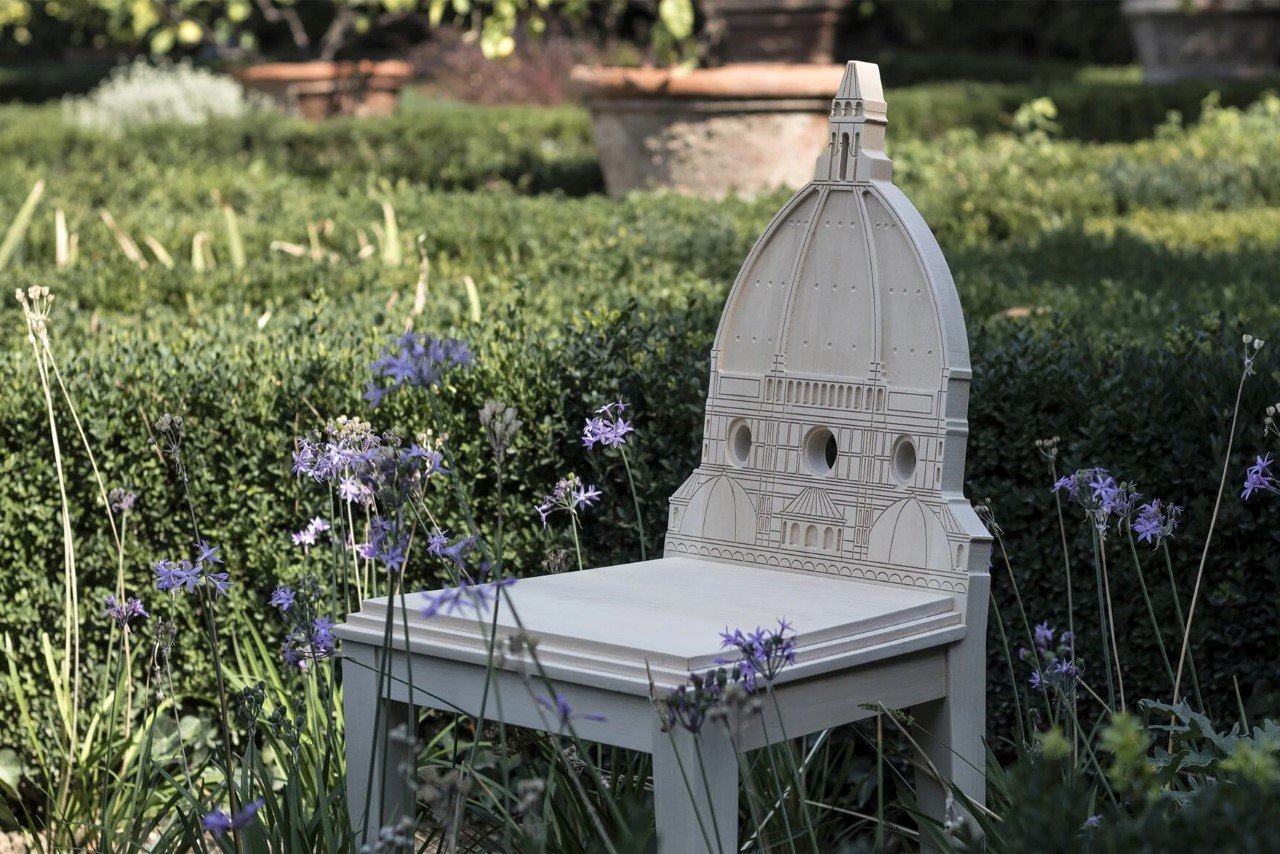 About the CITYNG series, designer Cosimo de Vita says “CITYNG is a journey between West and East, between tradition and modernity; the chairs are handcrafted in solid wood, but also decorated with a numerical control pantograph”. The chairs are crafted using a combination of techniques, including handiwork as well as CNC-machining. Florence-based company Savio Firmino, which partnered with Cosimo de Vita over the CITYNG series, will be displaying the entire collection of furniture at Supersalone during the Milan Design Week 2021.

This IKEA packaging concept turns into a stool

Designer Xiang Guan redesigned the packaging for IKEA’s Hilver table to serve more of a purpose than packaging. With a pattern printed on it serving…

I imagine it’s a lot of fun sitting on a chair that’s levitating in the air. The Torso Magnetic Chair looks pretty enticing, and I…

Innovative Dutch architecture studio, MVRDV, is all about enabling the development of cities and landscapes towards a better future for its residents and the environment….

Logs Are for Lovers

Here! What have we got here! Why, it’s logs! Lovely, lovely logs, used rightfully simply as furniture for the home. In a brand new way,…