Coastal communities are one of the first to be impacted by the rising sea levels due to the ongoing climate crisis. A lot of architects are coming up with innovative solutions to protect the coastal communities and we might just see the first fully floating island city in the Maldives! The government officials of the island nation officially announced plans to build this ambitious yet sustainable urban project which could be a blueprint (or an experiment!) that could be replicated on a global scale.

According to NASA, Maldives is arguable the lowest-lying country with an average elevation of just 3.3 feet above sea level which means the island republic will soon have to rely on sustainable housing alternatives. The archipelago nation in the Indian Ocean has a total of 1190 islands and 1000 would be submerged at the current rate of sea-level rise. This project is called Maldives Floating City (MFC) and will be constructed just minutes away from Male which is the capital. The team comes from a Netherlands-based studio Dutch Docklands which happens to be a world-renowned leader in floating infrastructure. MFC’s shape will be series of honeycomb-like hexagonal maze rows inspired by the Brain coral. It will feature thousands of waterfront residences floating along a flexible, functional grid across a 200-hectare lagoon. The system of floating rows is anchored to a ring of islands that form the base and also the stabilizing breaker wall for all the structures – this was the primary reason for placing MFC in an ideally suited small lagoon.

Island barriers around the lagoon will serve as breakers. This innovative configuration reduces the impact of lagoon waves while stabilizing the structures on the surface. The whole city will be approximately three-quarters of a square mile with low-slung residential buildings as well as commercial amenities so that the residents don’t have to keep hopping from island to island. While the complex is anchored to the barrier islands, this will likely be a modular connection that can be extended as the sea levels rise. The teams are also working with Waterstudio to ensure the best green tech and urban development are being integrated for the coastal community’s survival. Right now, the estimated cost of these homes will be around $250,000 which will get you a space of 1,000 square feet including a roof terrace. In the press release from the MFC team, they mention their goal is to have local traditional fishing families live in the floating city along with those who are investing in the property as vacation homes.

The construction is set to start in 2022 and the floating complex will include homes, stores, hospitals, schools, recreational facilities, and public spaces for locals to use. The Maldives Floating City will be an example of next-generation sea-level rise-proof urban development, bringing safety with a mix of green technology, commercial viability, and a healthy lifestyle. The success of this project will be the backbone of future floating cities and doing so, the Maldivians will rewrite their destiny from climate refugees to climate innovators. 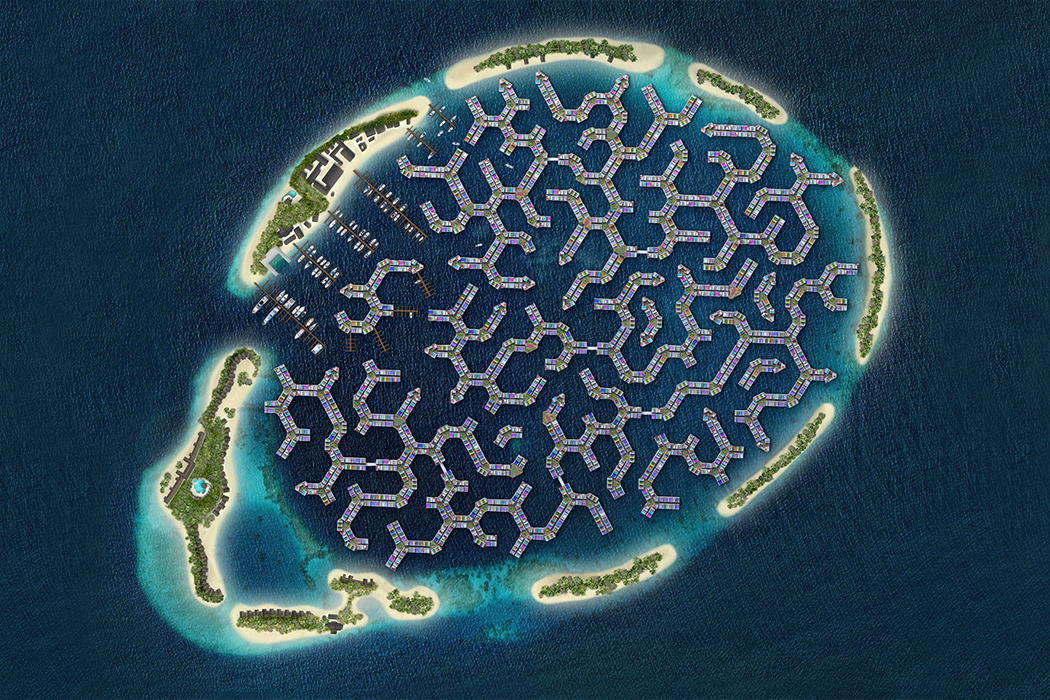 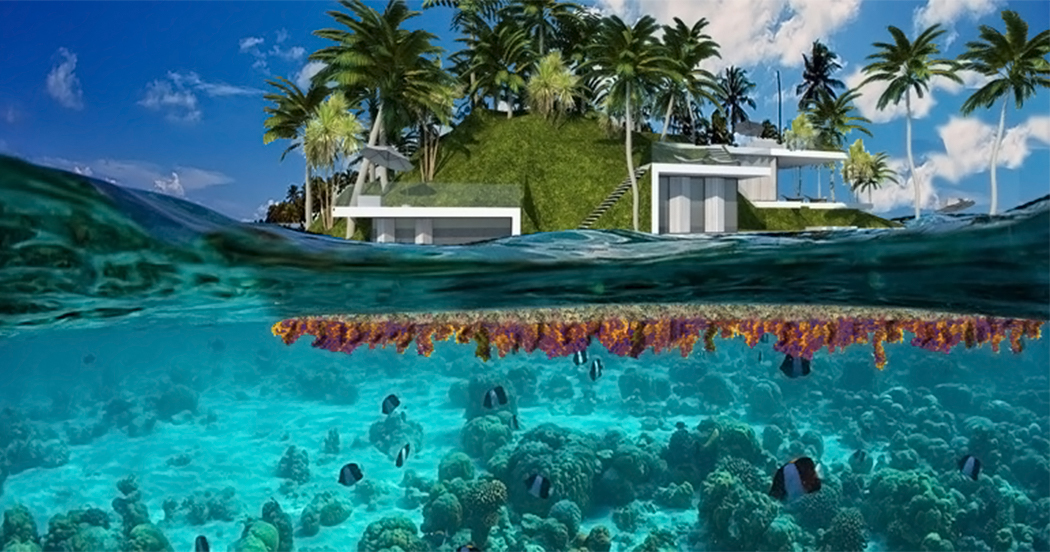 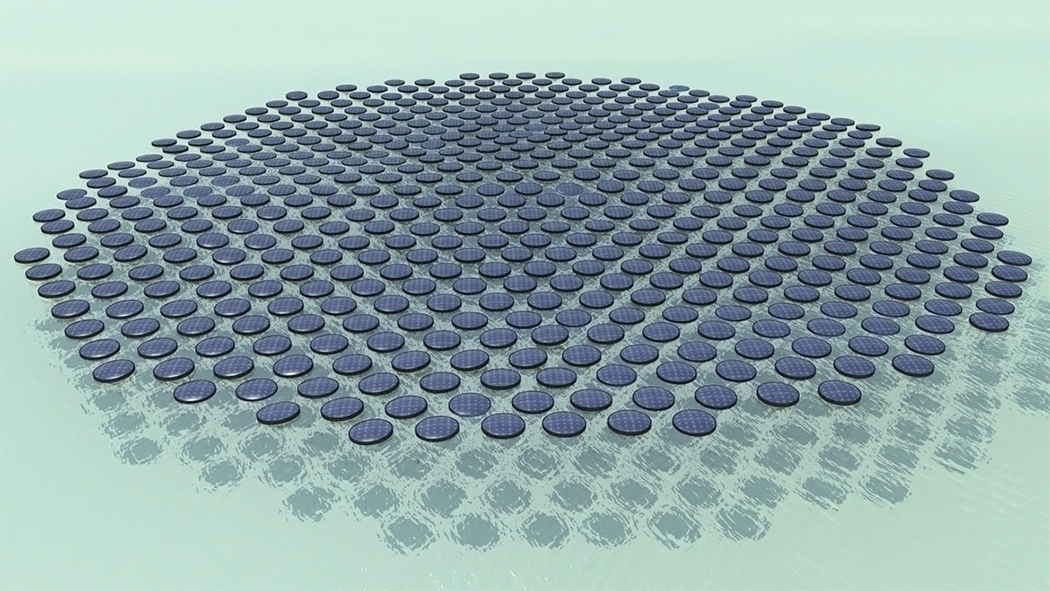 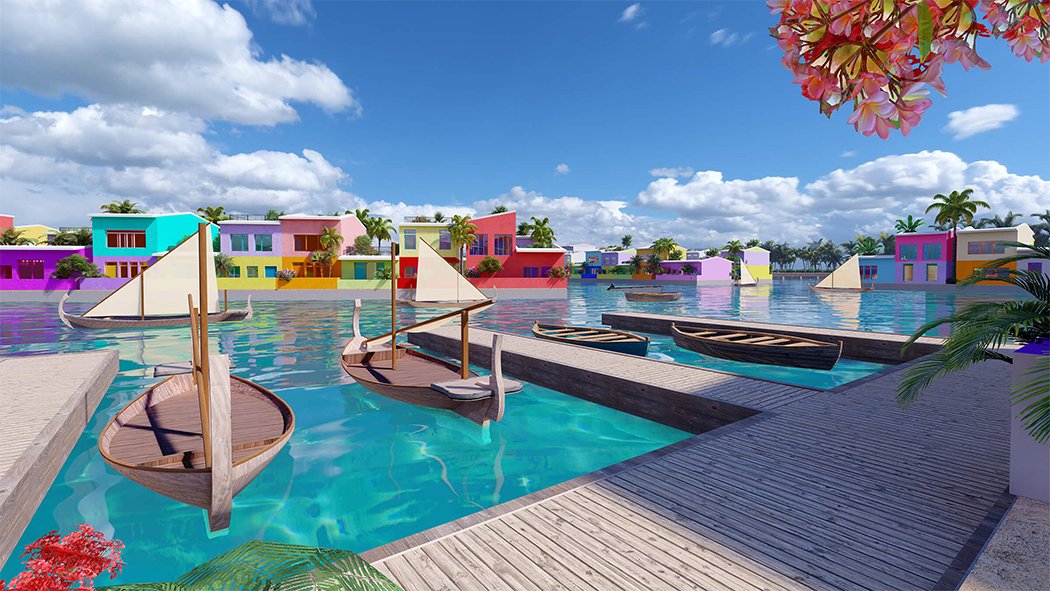 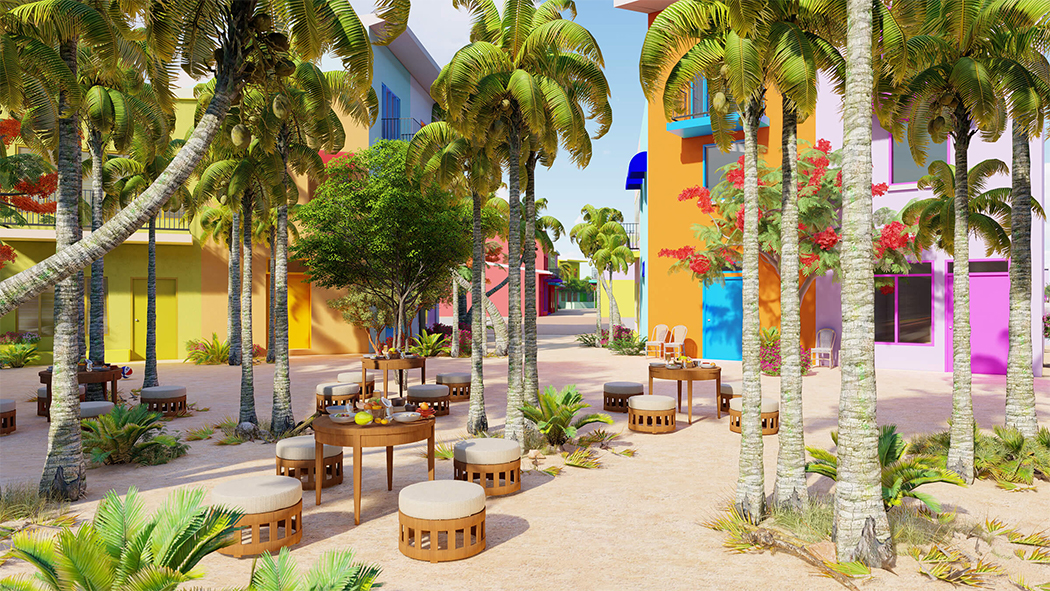 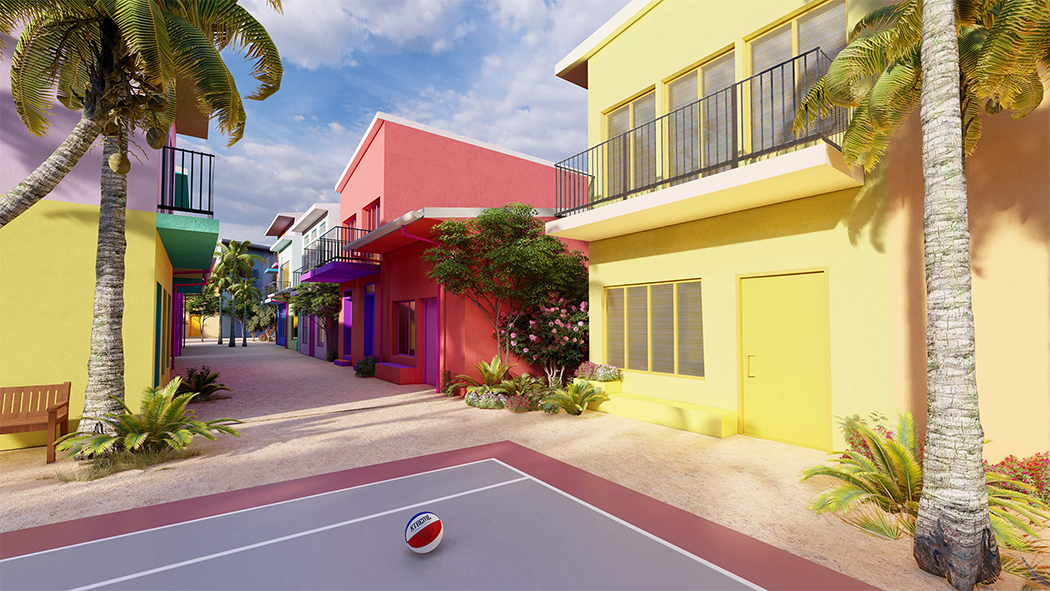 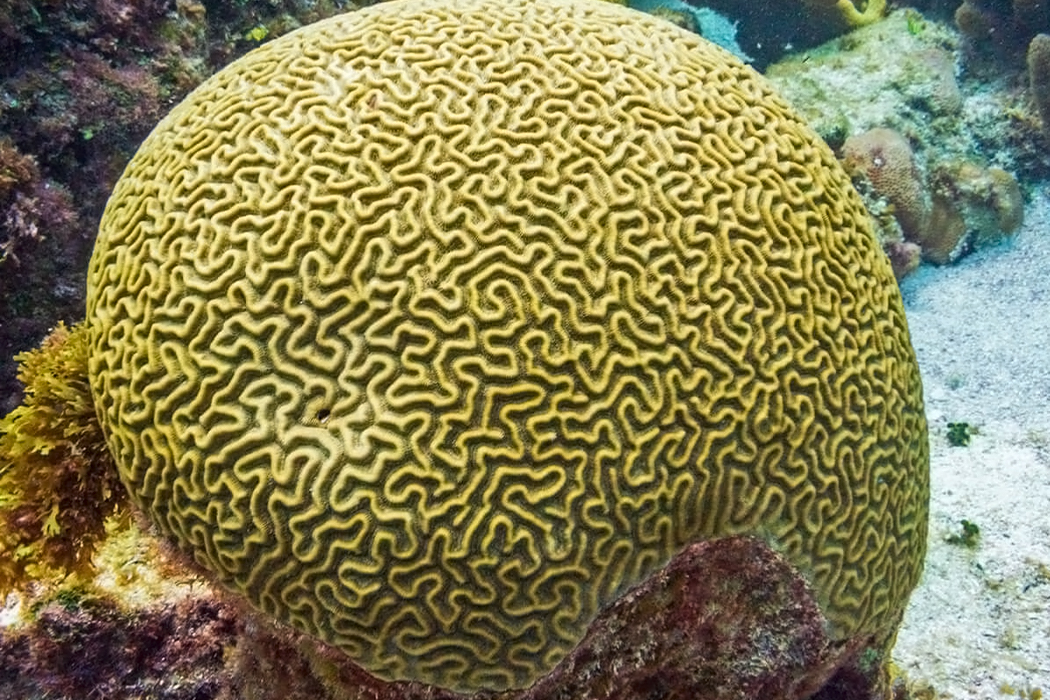 Without being to preachy about how you waste water while showering, a group of ID designers have come up with valid solutions instead. Not 1,…

This stand-up speaker design is less of an accessory and more of a furniture piece of its own. It features a unique material combination that…