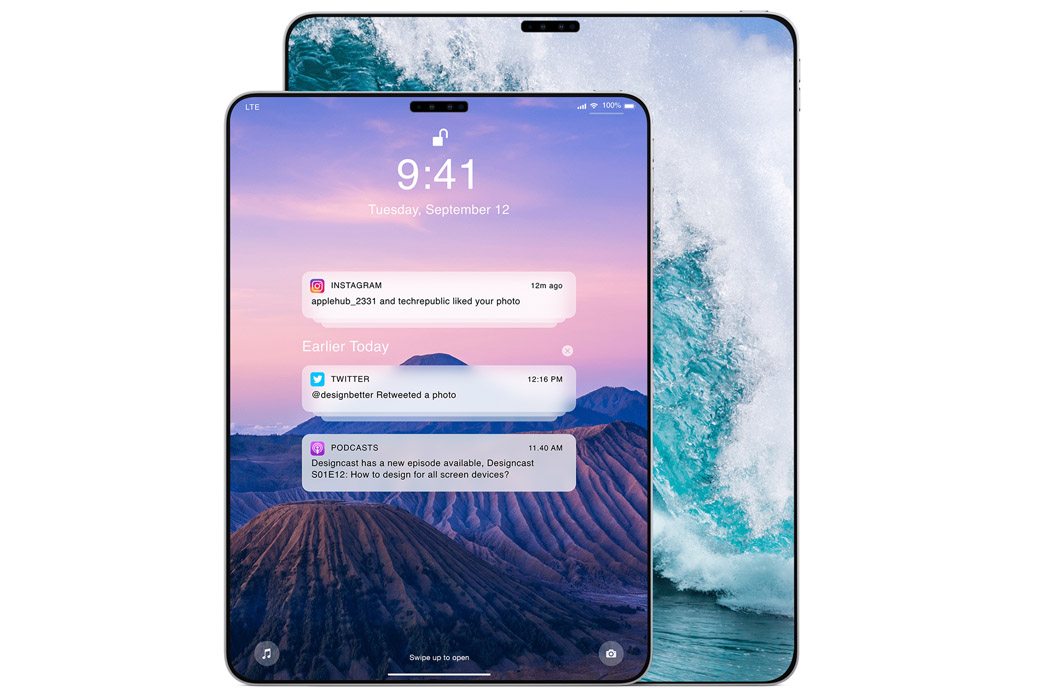 Apple Spring Loaded 2021 event blew us all away, and Apple fans are just eager to experience the new products announced at the event. While the task of reinventing a well-designed product line every year seems like a herculean task, the team at Apple has managed to keep its fan satisfied with most of its releases, and with the M1 chip finally making its debut in the iPad Pro, the iPad is easily the most powerful tablet in the world.

For those of us who were hoping for a more bezel-less experience, this concept by Lester John Antiller is here for you! The M1 really unleashes the tablet’s potential, giving it incredible storage, transfer, and read/write abilities… or as Apple calls it, the most powerful chip on an iPad. The M1, apart from being a productive beast, also allows the iPad to have 5G capabilities, and even up to 2 Terabytes of storage… let’s see Microsoft’s Surface match that! Nothing much changes on the form front. The iPad Pro’s design is in a place where it doesn’t need to refine its exterior design. but how we wish it they would! A bezel-less design is all that is needed to take that ‘piece of magical glass’ to a revolutionary new level!

The iPad Pro still retains its last year’s camera module on the back, albeit with better computational photography thanks to the M1 chip. The camera on the front, however, sports an ultrawide-angle lens that captures more within the frame. Apple even showcased Center Stage, their new feature that uses machine learning to have that ultrawide camera zoom in on subjects and follow them around as they move, panning the camera while the iPad stays stationary. How the minimal front-facing cameras will impact the face recognition technology in this concept remains to be seen, but that is the beauty of a conceptual design. It helps us imagine the next big thing, inspire us, and help us achieve that target. So Apple, we have set our next expectations and we hope you are listening! 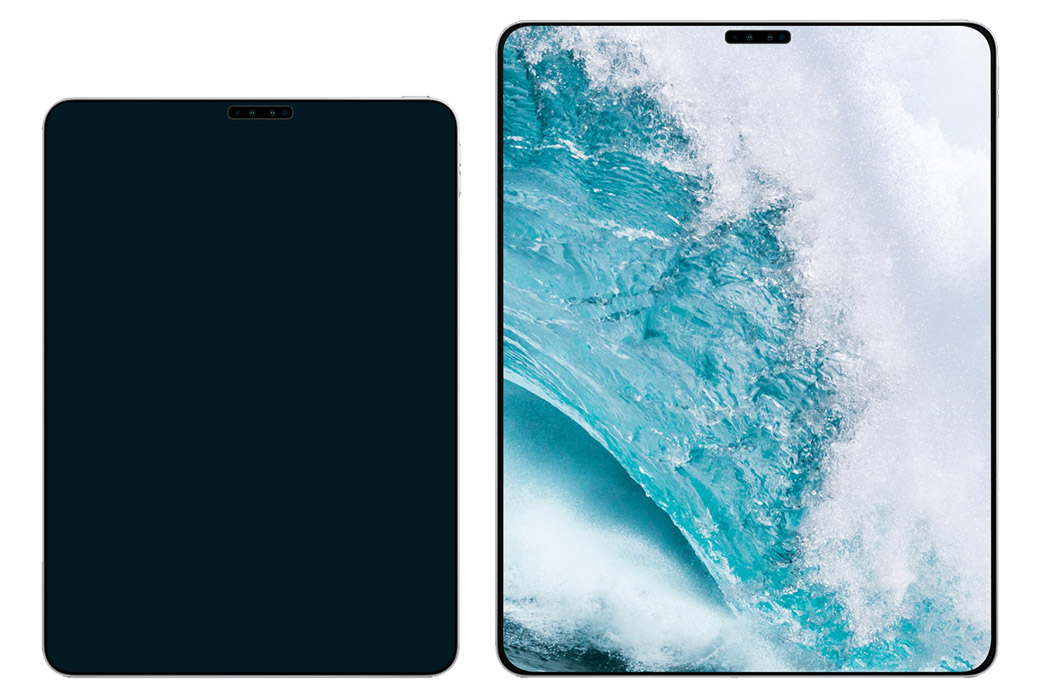 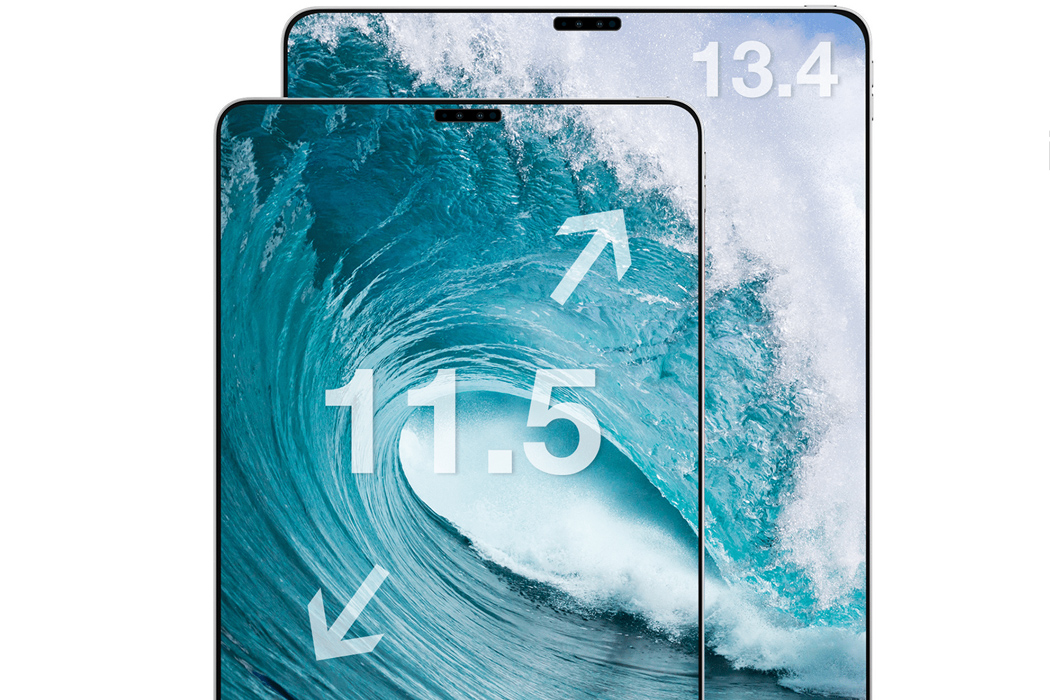 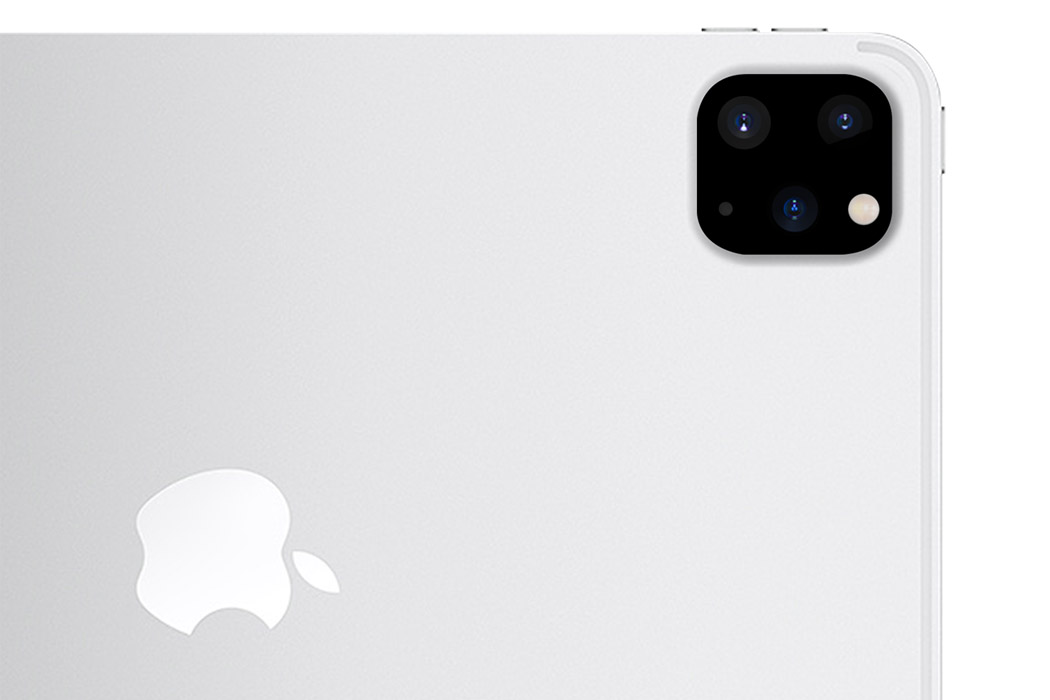 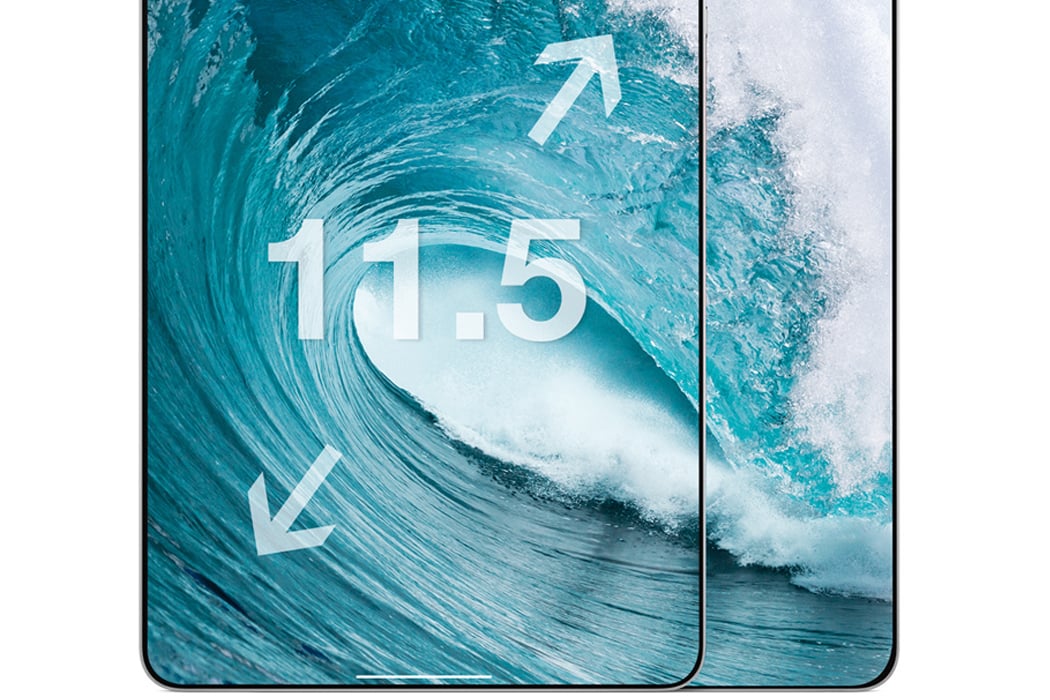 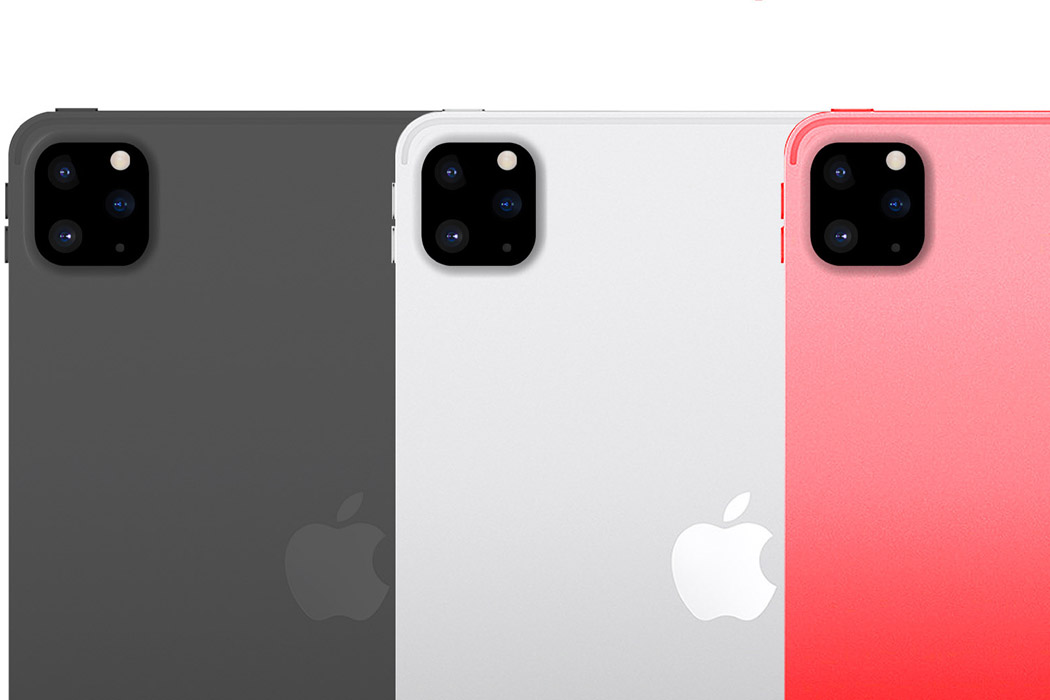 https://www.kickstarter.com/projects/604897674/fablewood-3-magnetic-wooden-animals-endless-possib I remember being very interested in drawing animal hybrids as a kid. I’d name them too, and my mother, even today, has a record…

No matter how advanced photography tech may get, there’s something about an actual physical camera and the fact that it always reigns supreme. We’ve reached a point where…

Your bed is dirtier than you think!

The Bed Care Table should be the first appliance one installs in a bachelor’s house. Bachelor beds are nasty, and I say that because my…

Who knew the same tech you’d find in your car’s glove-box could also help make your video content better?! The GravGrip’s inspiration comes from an…