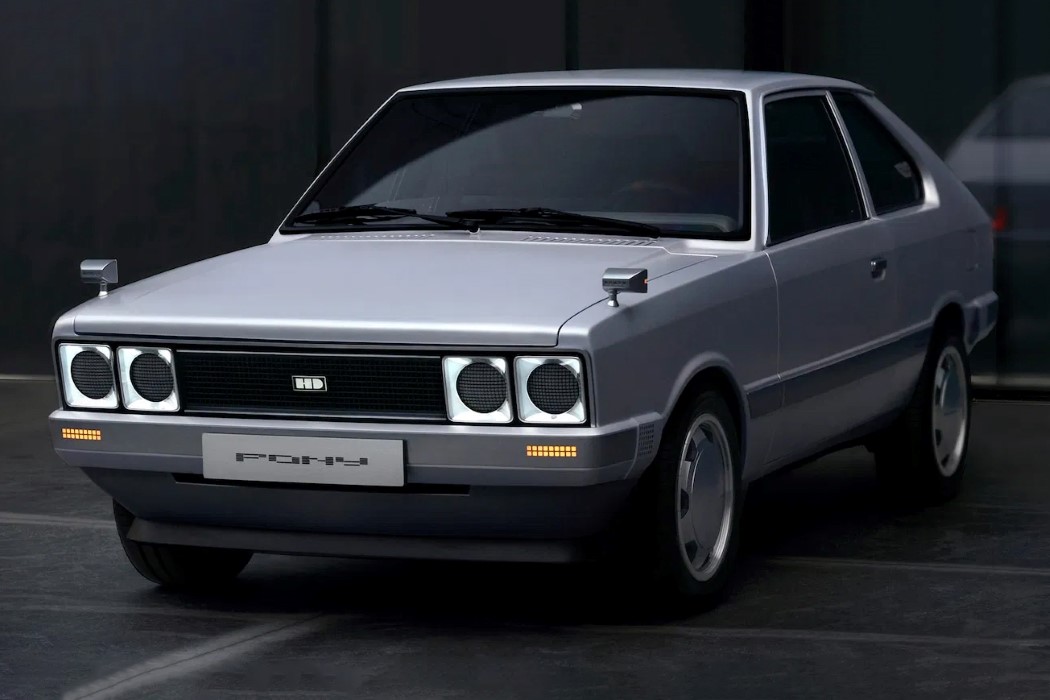 In popular mythology it’s usually the phoenix that’s reborn from the ashes of its past self… but it looks like Hyundai is carrying that metaphor over to the Pony. By reimagining its first-ever mass-produced car as a new, electric-powered hatchback, the Hyundai Pony Heritage Series electric concept feels a lot like a rebirth of sorts, with a more contemporary yet equally retro-punkish design that’s difficult to ignore!

The Pony was Hyundai’s first-ever production vehicle, making a grand debut in 1975 and being available all the way till 1990. Paying a fitting tribute to the very car that put Hyundai on the map, the Pony Heritage Series EV is a modern reinterpretation of the classic affordable hatchback, with an electric beating heart. There’s something undeniably retro about the Pony Heritage Series EV, and it wears that distinction proudly on its sleeve. The car’s design, proportions, and even details are wonderfully vintage, albeit with a few modern upgrades on the outside as well as the inside. On the outside, the EV’s headlights and taillights feature a pixel LED pattern that can also be seen on the Hyundai Ioniq 5 and the 45 EV. The rims sport a machined finish that has a retrofuturistic vibe, while the car’s side-view mirrors, located all the way on the front fenders, sport cameras instead.

The insides feel like a modern time machine, with concealed LED lighting on both the doors, leather-wrapped bucket seats, and a brushed-metal dashboard. Within the dashboard sits an all-new steering wheel, featuring a three-spoke design with PONY script in the center and a physical voice control button on the left. However, its spotlight is stolen by the incredibly impressive nixie-tube setup in front of it. Designed mainly for the appeal (since this is just a one-off concept), the dashboard acts as a numeric speedometer, lighting up with the different numbers to show what speed your car is traveling at.

The one-off retrofuturistic Pony Heritage Series electric concept was unveiled as a part of Hyundai’s ‘Reflections in Motion’ exhibition, being held from April 8th till June 27th, 2021. The Heritage Series Pony is on display at Hyundai’s Motorstudio in Busan, South Korea. 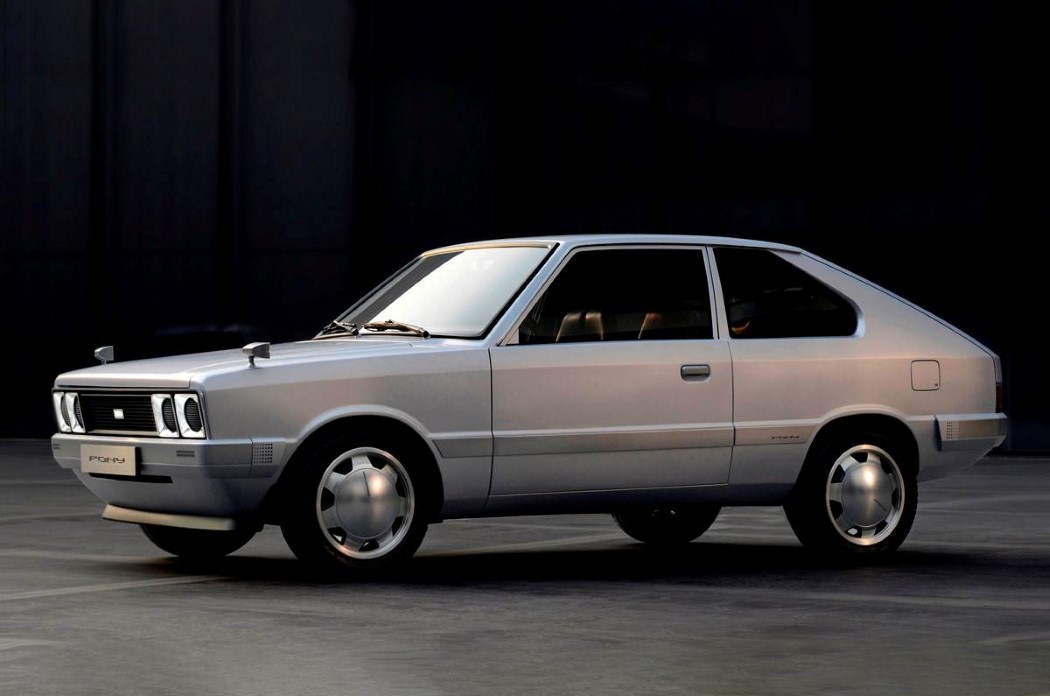 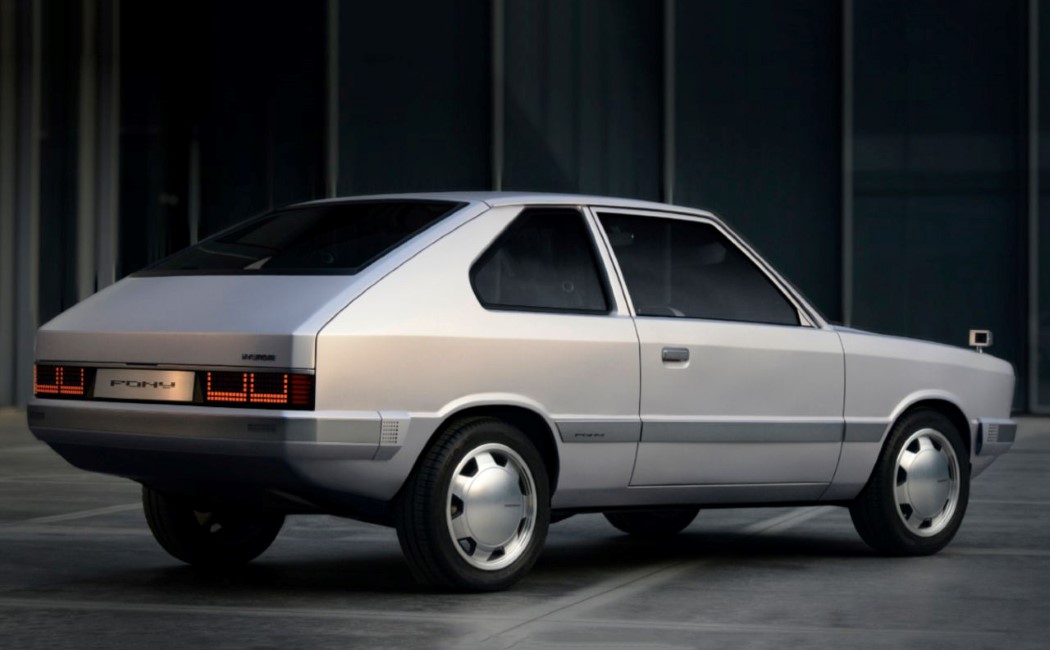 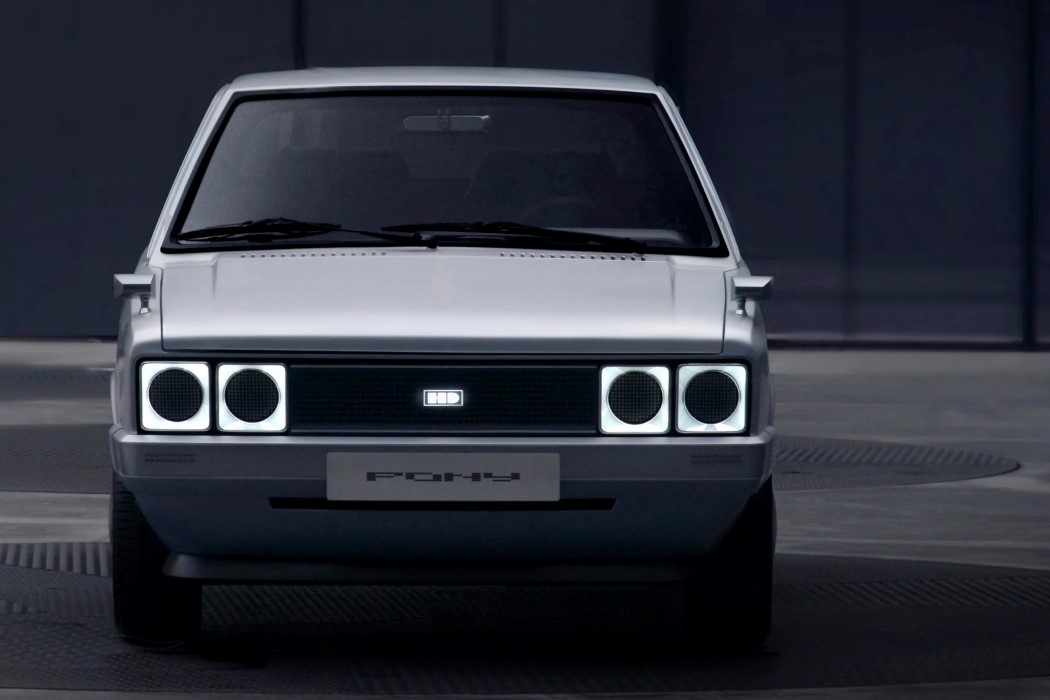 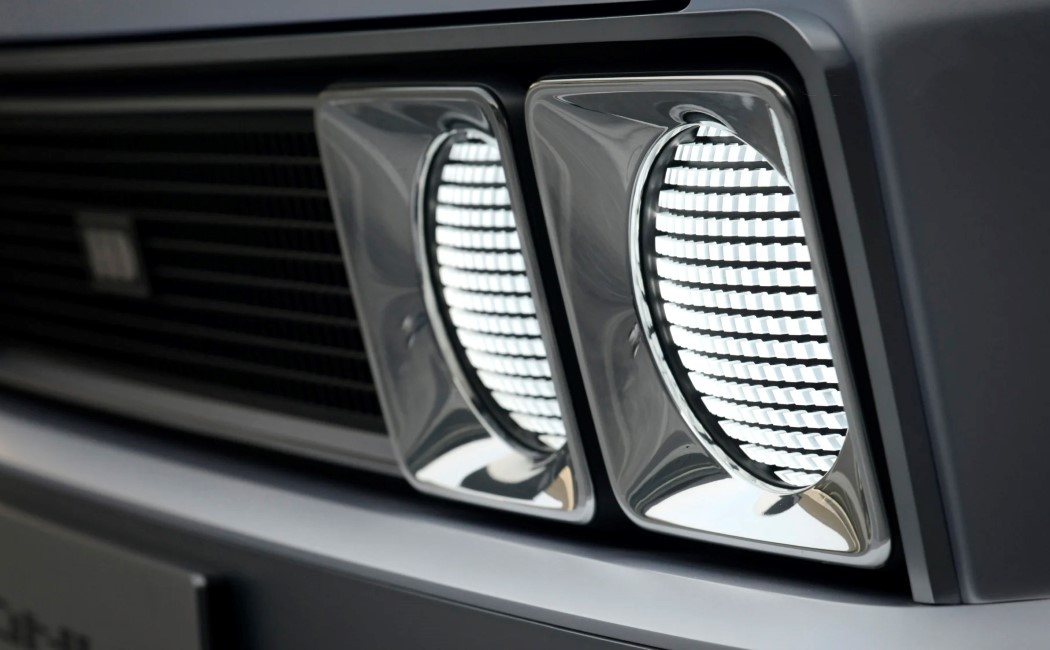 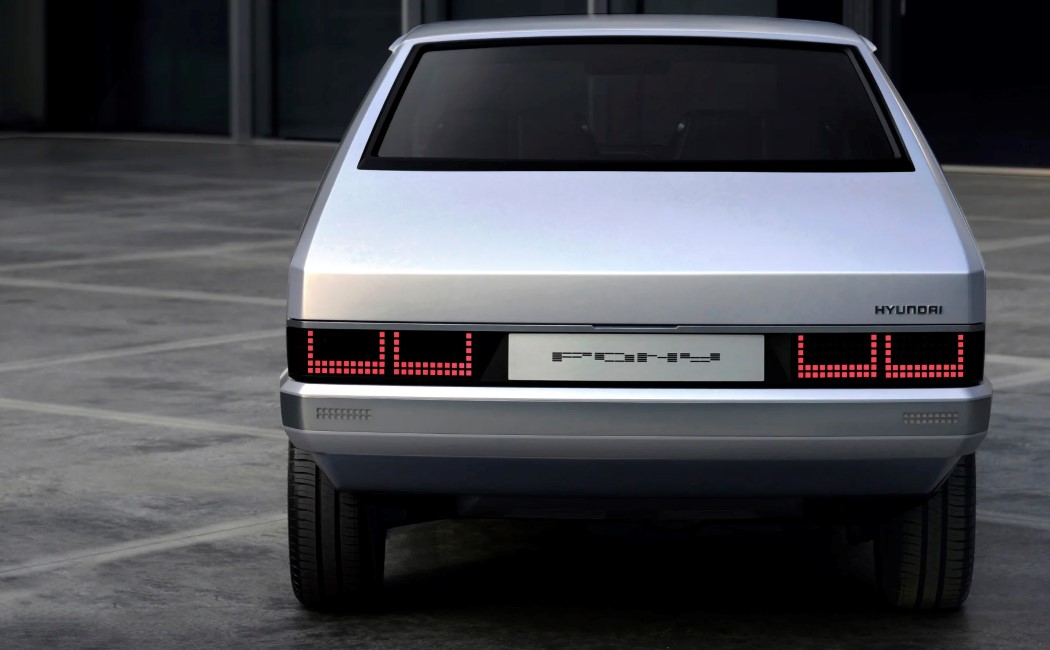 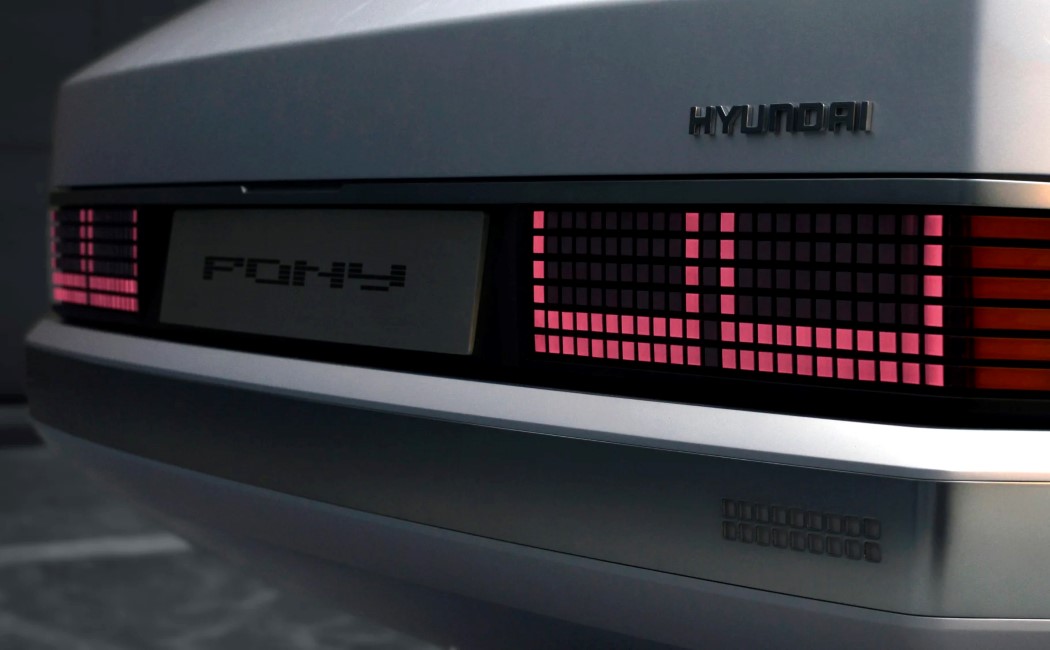 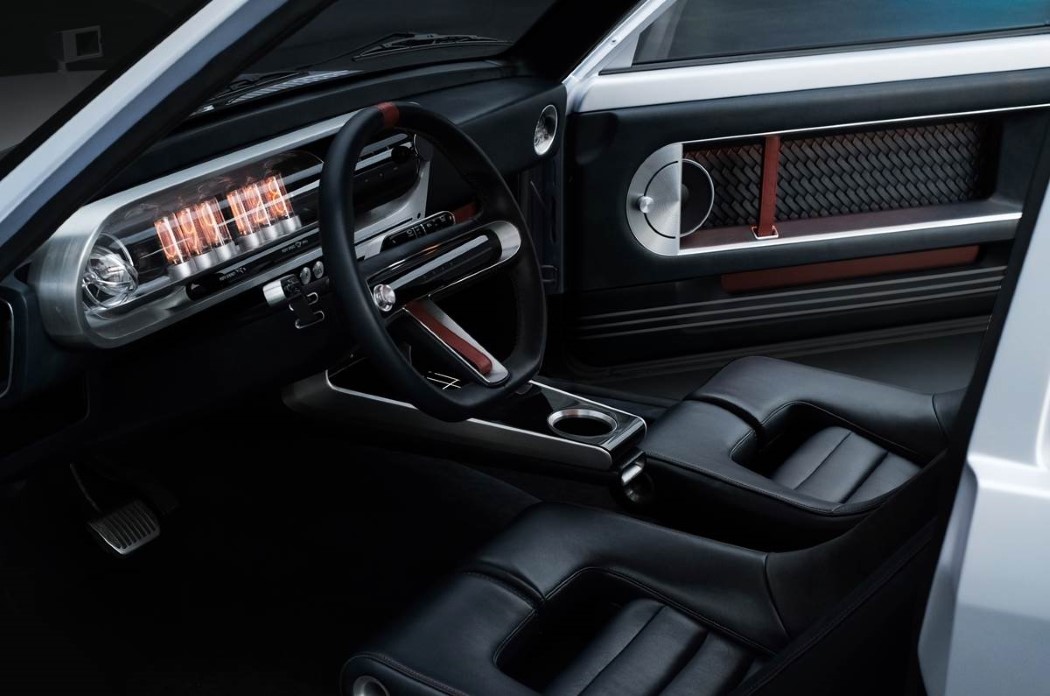 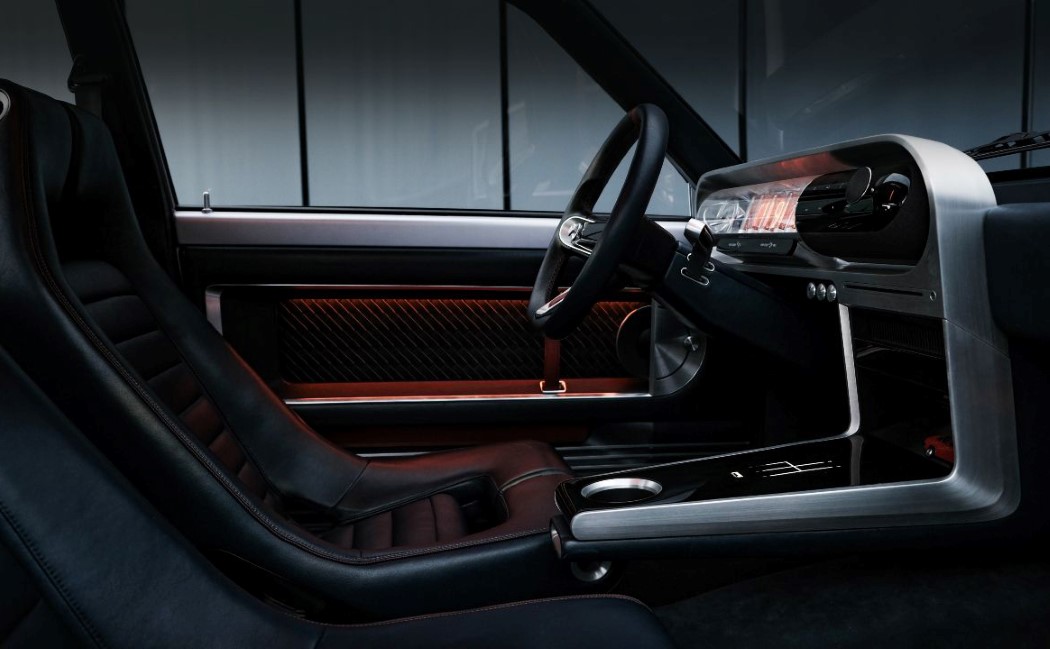 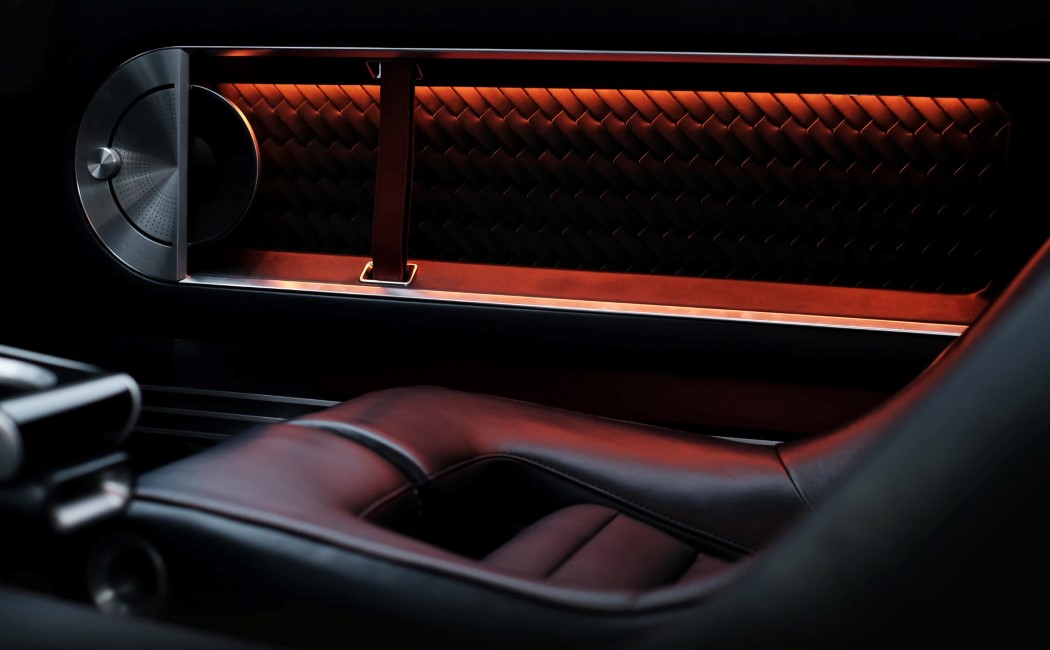 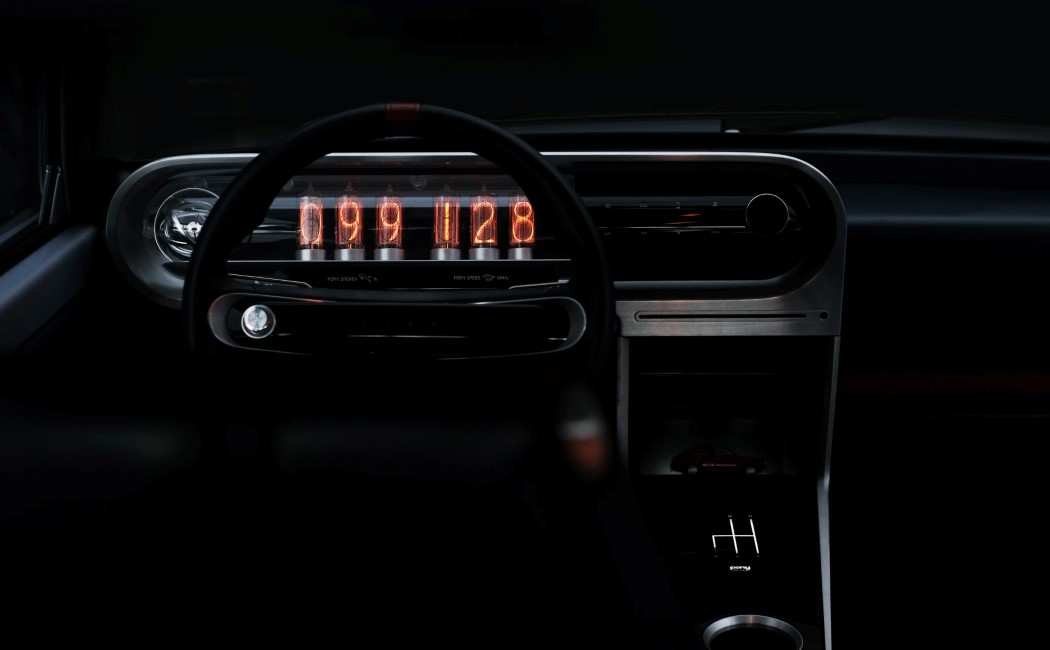 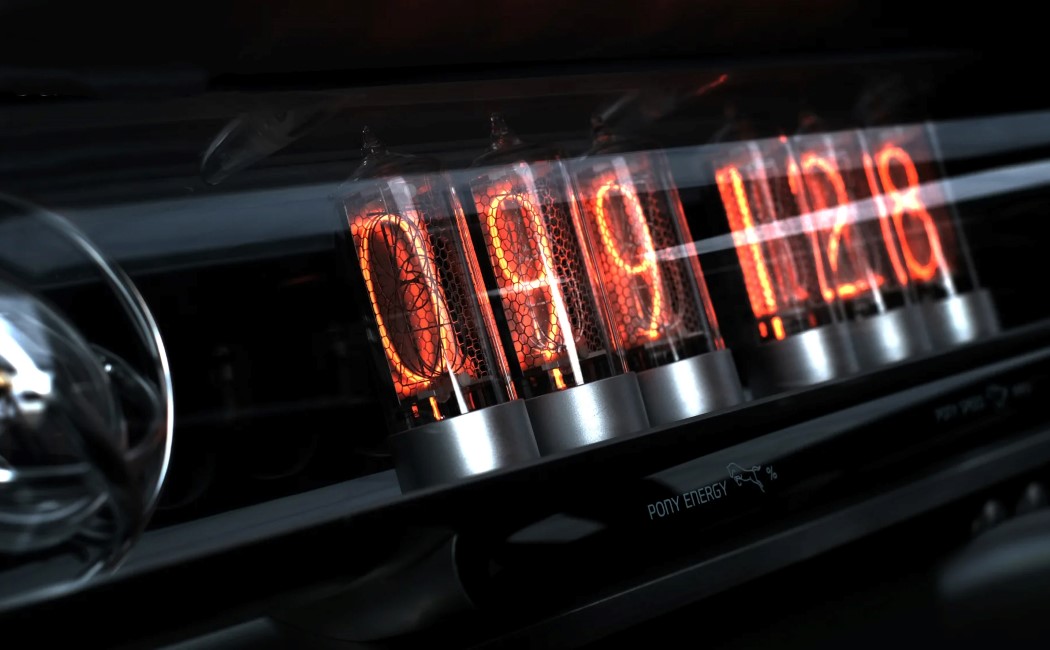 It’s almost as if the Motorcycle Gods speak through Mehmet Doruk Erdem’s work. If you’ve seen any of Erdem’s custom designs before, they’re best described…

The Idaho National Laboratory (INL) in America has been crucial in shaping the future of nuclear energy technology ever since its inception. With all that…

It’s one thing to READ the weather and something entirely different to FEEL it. That’s the idea behind Dandelion, named after the flower signal for…