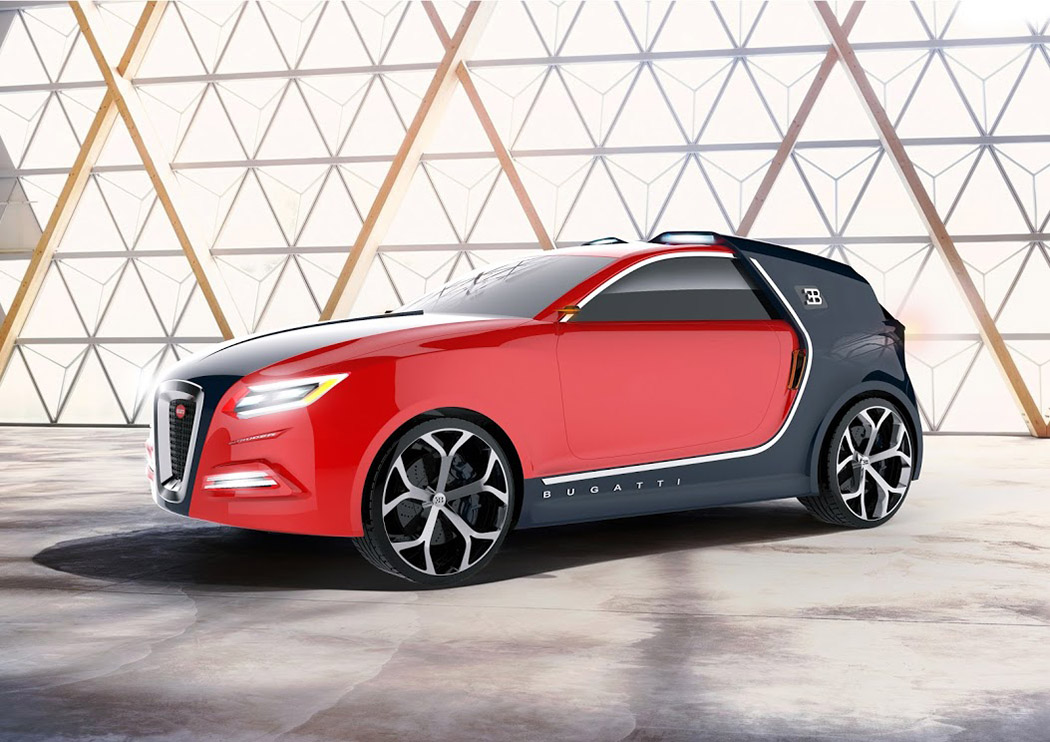 It seems like every automaker is venturing into crossover SUV territory these days. There’s the beautiful Bentley Bentayga, the lux Maserati Levante, and the Porsche Macan leading the pack. Perhaps it’s only a matter of time until we see something from, say, Bugatti?! The Intruder concept explores what we might expect in the way of an SUV from the legendary sports car brand.

The Intruder has channeled the same signature aesthetic that looks as if one car is emerging from the nose of another car. You’ll also find the familiar, though slightly elongated, side vents and grill. Where there are roof scoops on the Veyron, the Intruder features similarly placed overhead lighting – a nice functional SUV accent that adds a bit of sportiness.

As far as practicality goes, there’s only room for 2! While this is typically Bugatti, it might not live up to the expectations of those in the market for a CUV. It’s also a bit soft and bordering on small. We like the direction, but it leaves us wondering… is it mean enough for Bugatti?! 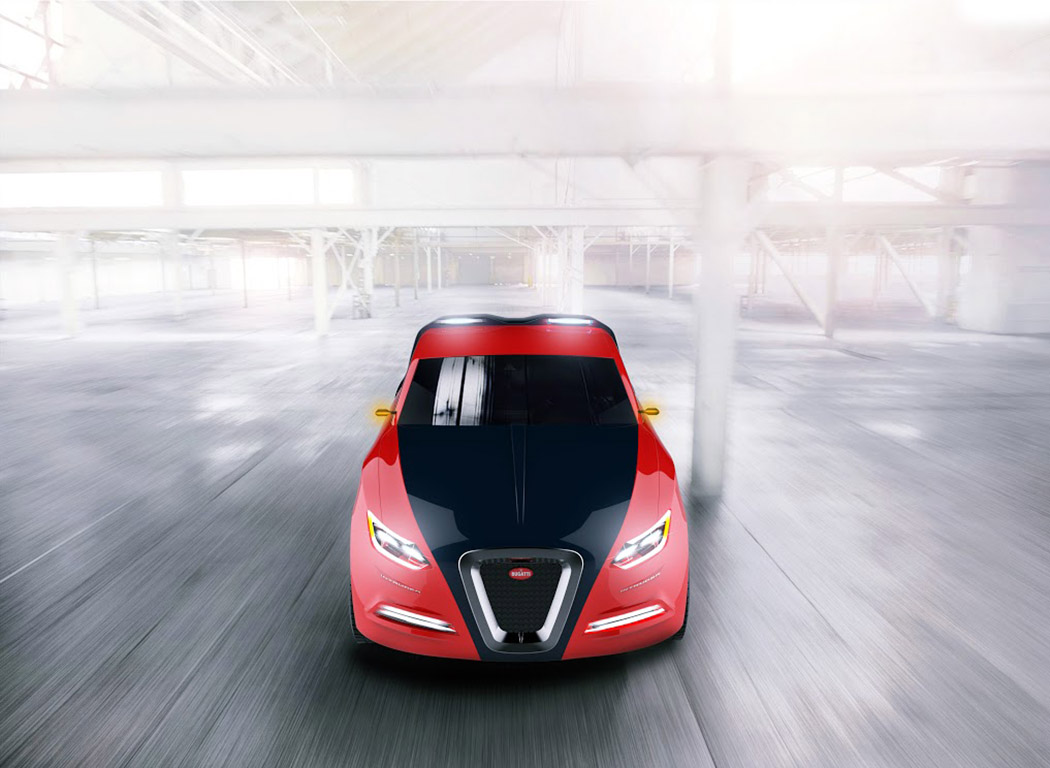 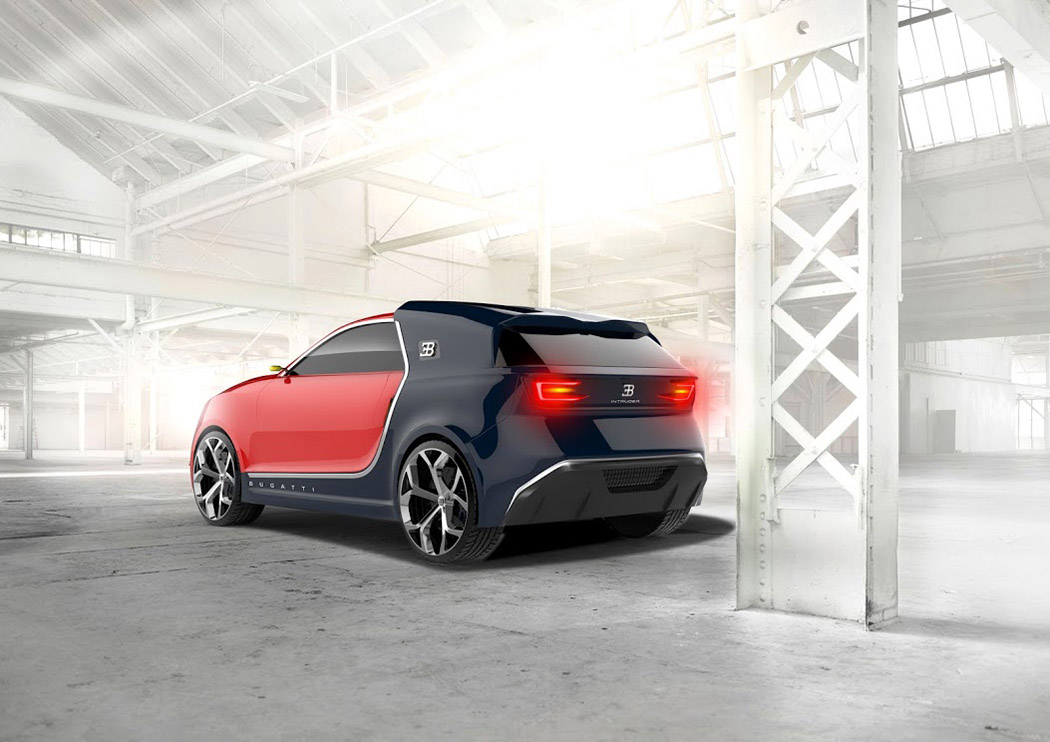 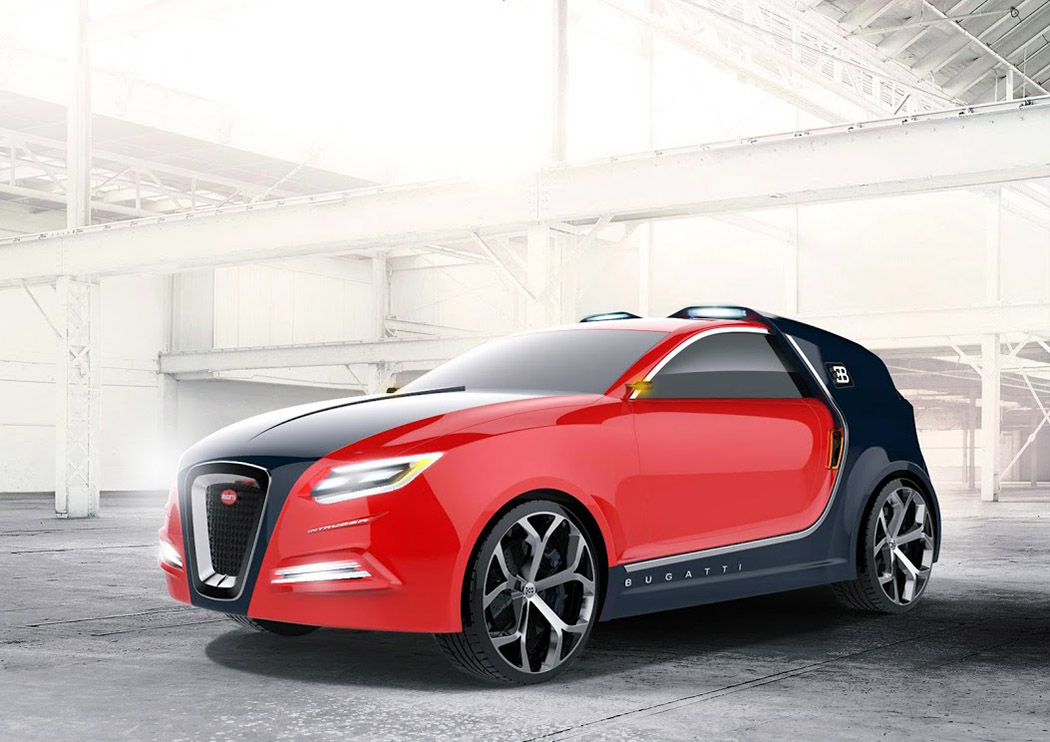 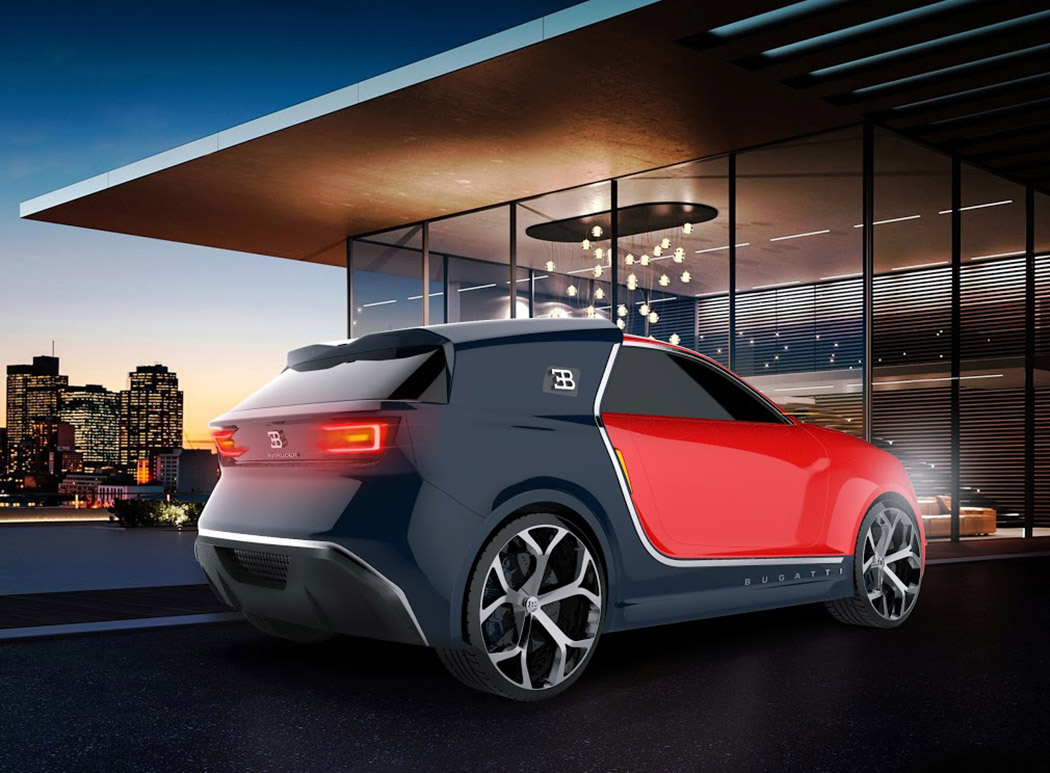 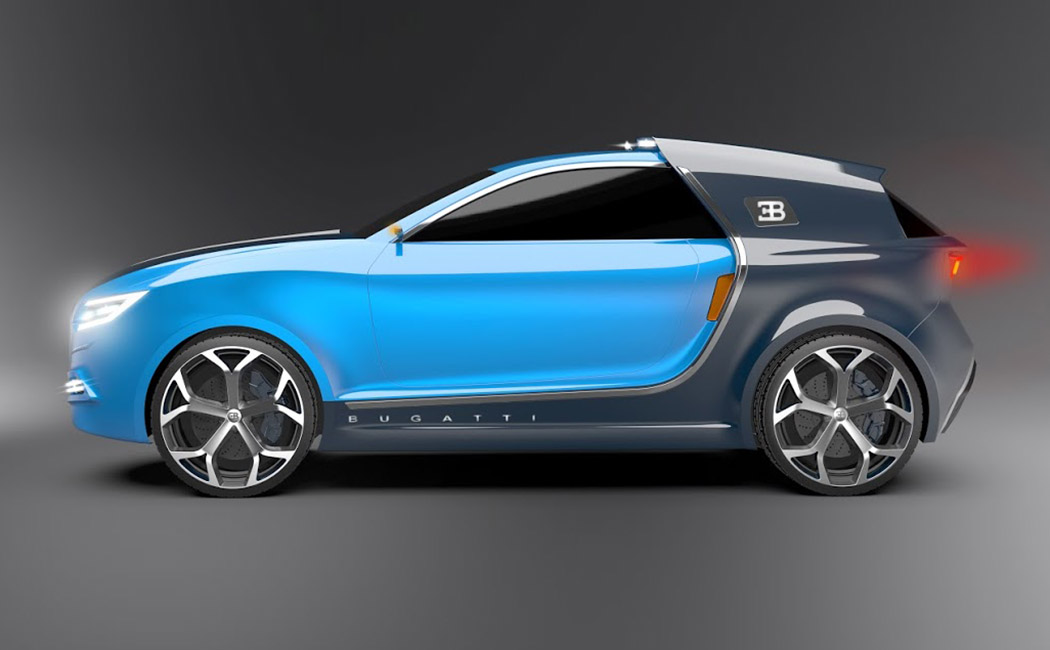 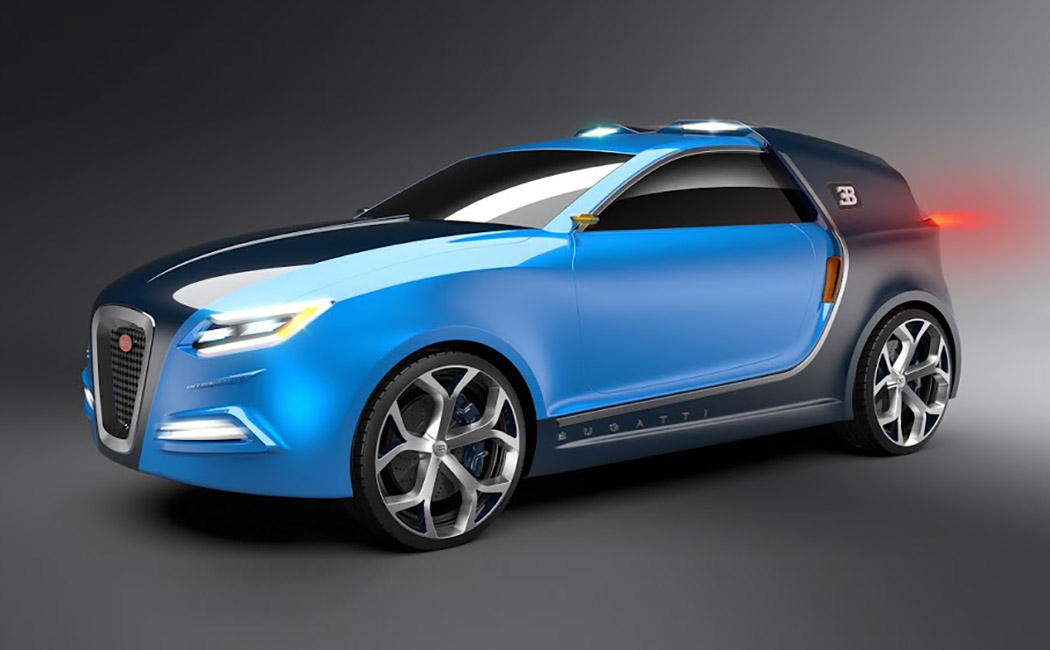 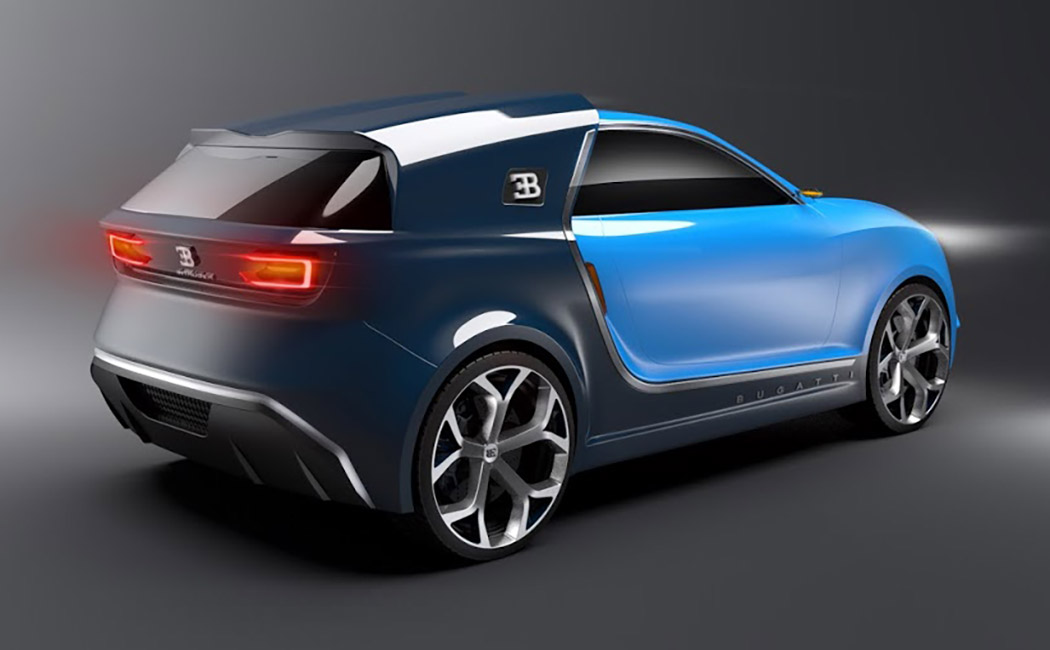 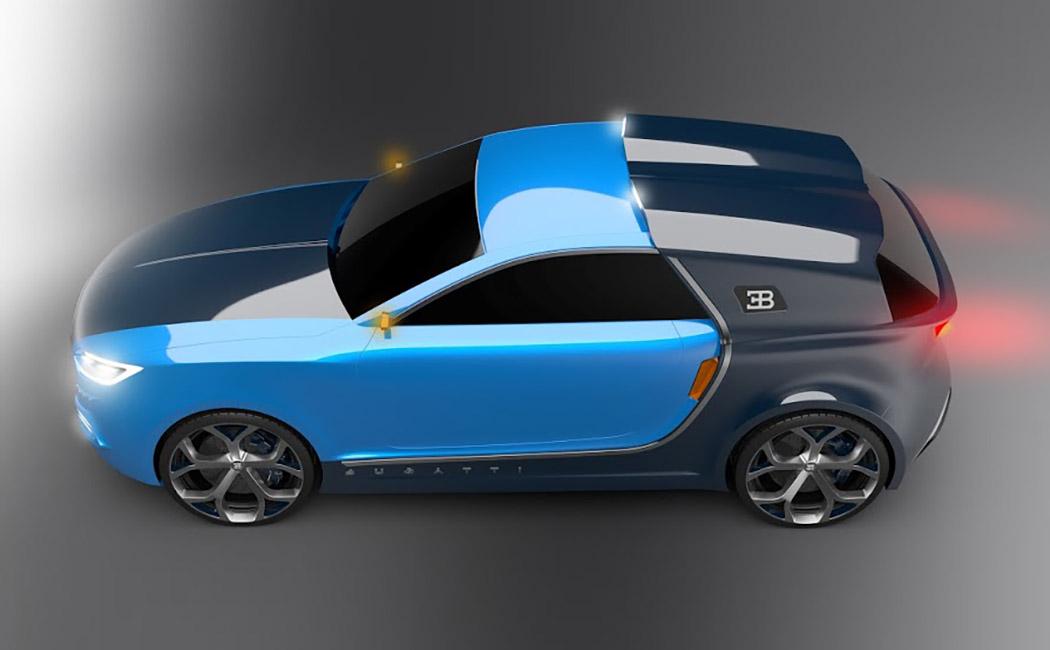 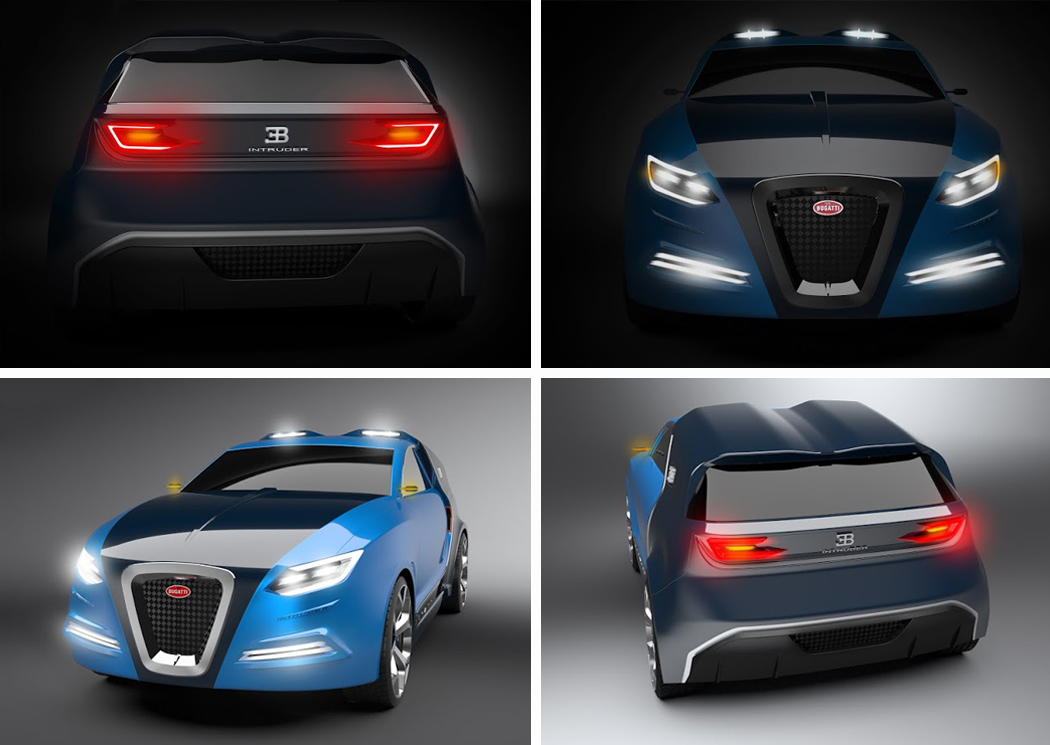 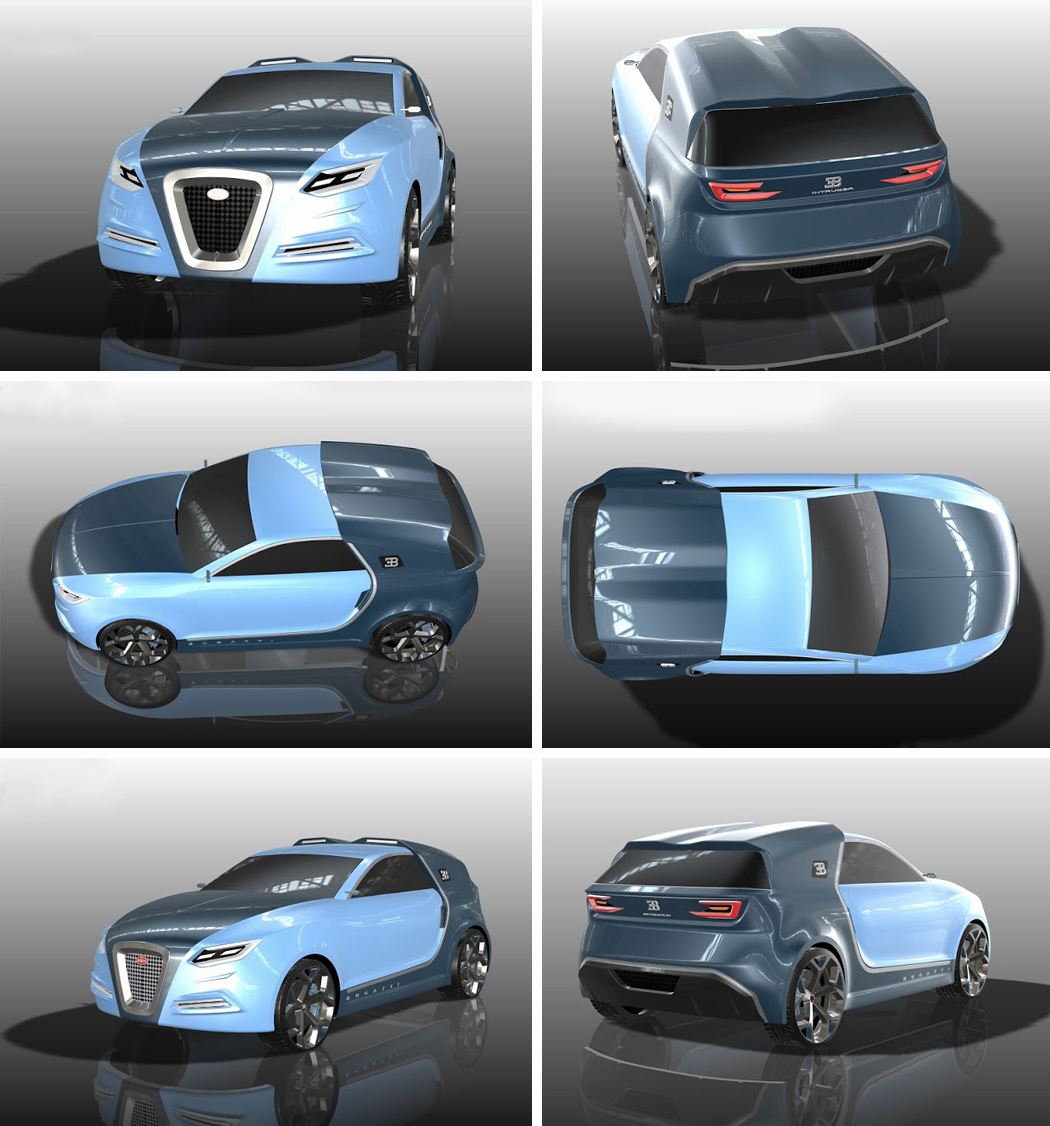 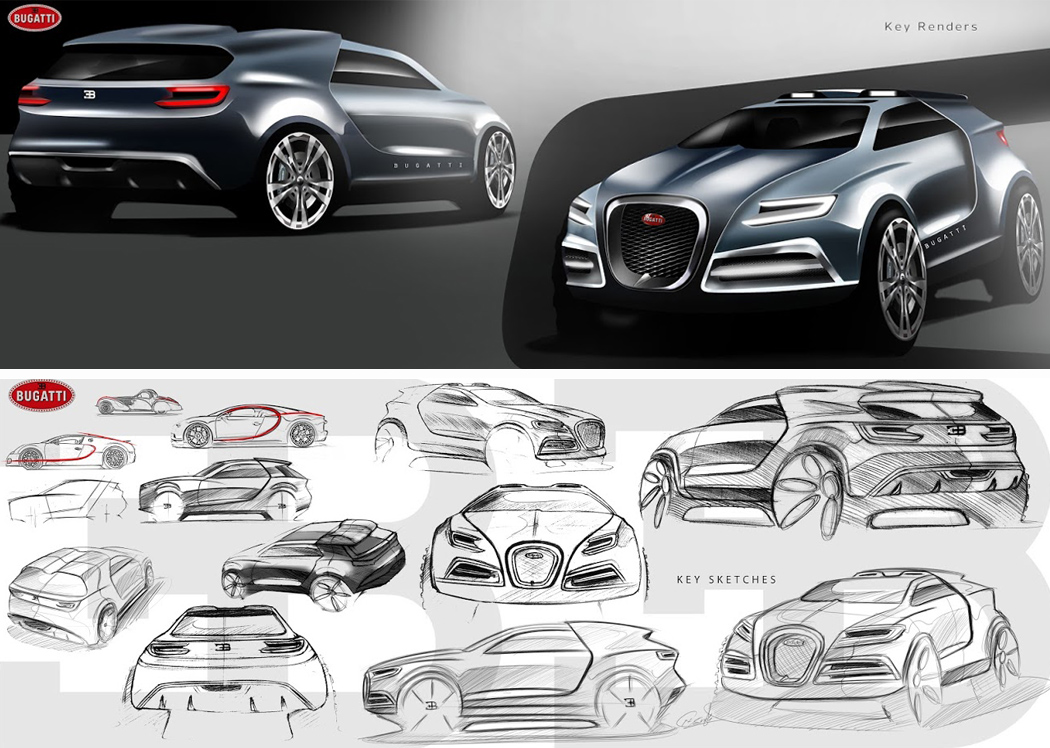 2 seconds. That’s all it takes to fold and unfold this incredibly convenient electric scooter! Folding makes it portable for urban commuters – you can…

https://www.kickstarter.com/projects/outsider-team/flectr-360-omni?ref=4rvqro Bicycles have always been the healthier way of commuting, but there’s still a long way to go to make bicycle riding as safe as…