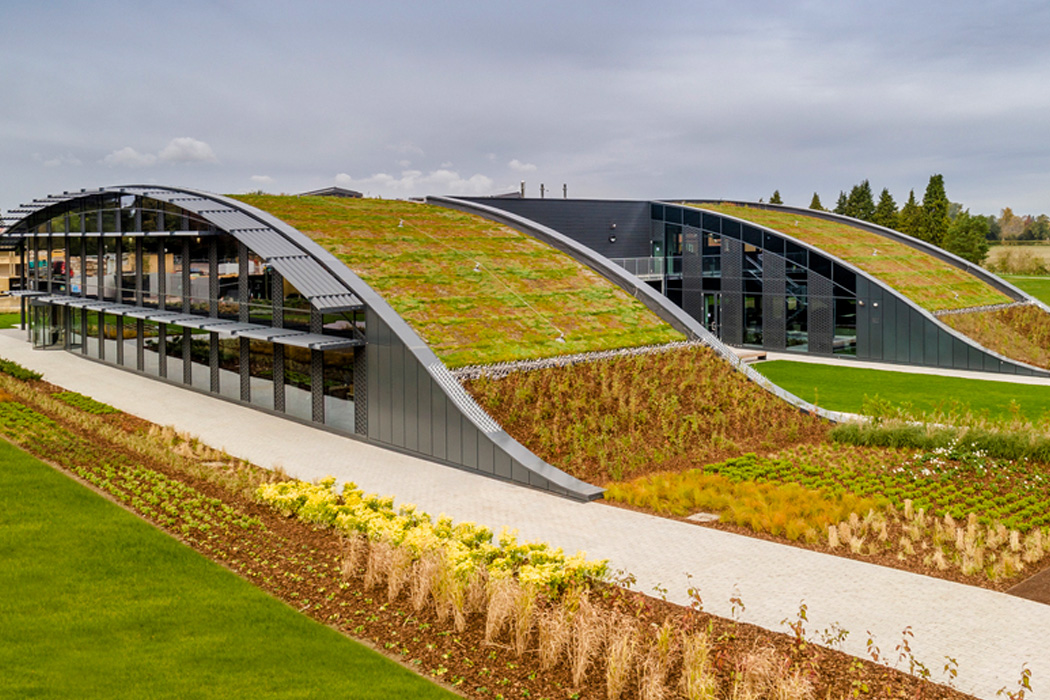 CABI is an international nonprofit committed to solving problems related to agriculture and the environment through fact-based scientific expertise, improving the lives of people across the globe– those who work for CABI needed an office that reflected their mission. Taking on the project, Scott Brownrigg designed a sustainable headquarters based in the UK that features a rolling green roof and encourages biodiversity through highly energy-efficient building practices.

CABI’s new headquarters in Wallingford hones in on passive sustainability as its main focus. The building’s location and orientation were specifically chosen to minimize solar gains, allowing for shade in the warmer months and plenty of sunshine during the colder months. To achieve natural air ventilation, the building dons a perforated facade, allowing cool air to flow throughout the interior day and night, and then heat recovery ventilation pre-warms fresh air during the winter months. While this means for maintaining natural airflow is energy-efficient and passively sustainable, it also works to keep office workers comfortable in the age of COVID-19, allowing for fresh air to enter the building throughout the day. While all the energy-efficient practices take place inside the building, CABI headquarters’s exterior promotes biodiversity through a living roof, attracting insects and birds to its sprawling green hills.

Scott Brownrigg firm director Ed Hayden describes a sort of symbiotic relationship between the building and its occupants that was achieved through, “A traffic light system [which] alerts users when the building gets too hot or doesn’t have enough fresh air. It will prompt occupants to open their windows and increase the levels of fresh air in the building.” CABI has come a long way since its conception in 1910, hosting close to 180 members inside its new, sustainable headquarters. 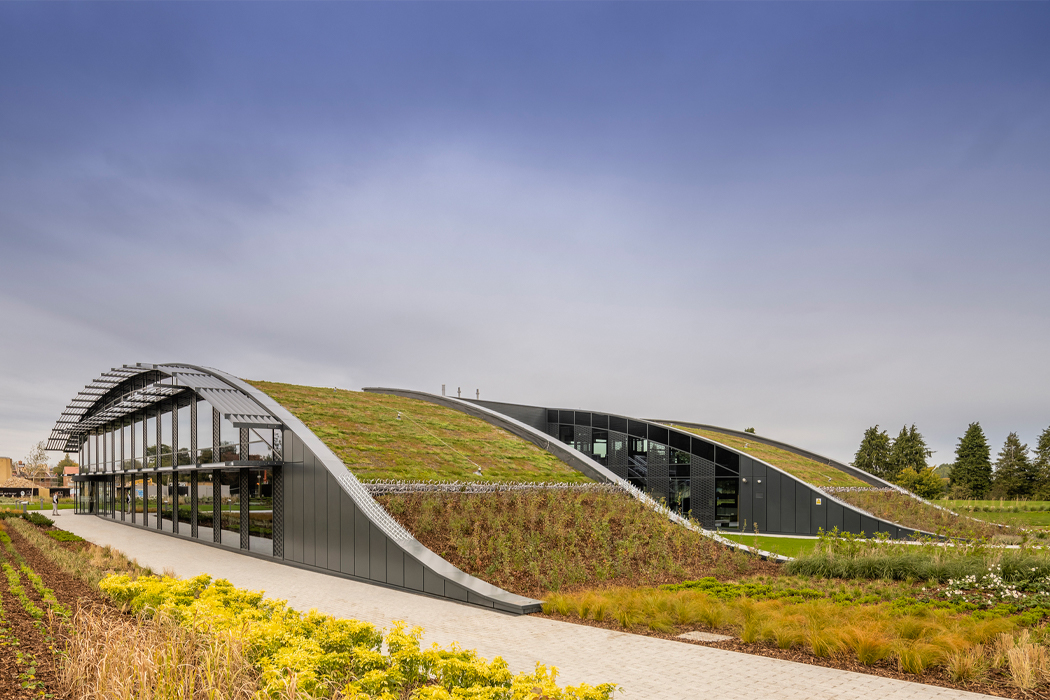 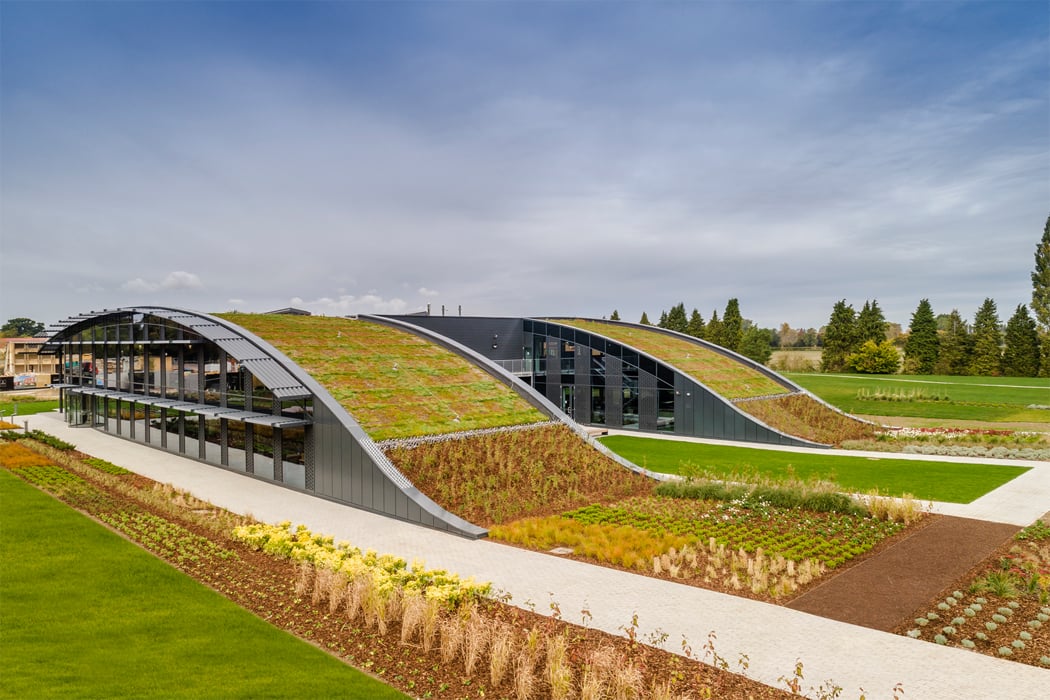 From the outside, CABI’s new headquarters appear as two rolling hills. 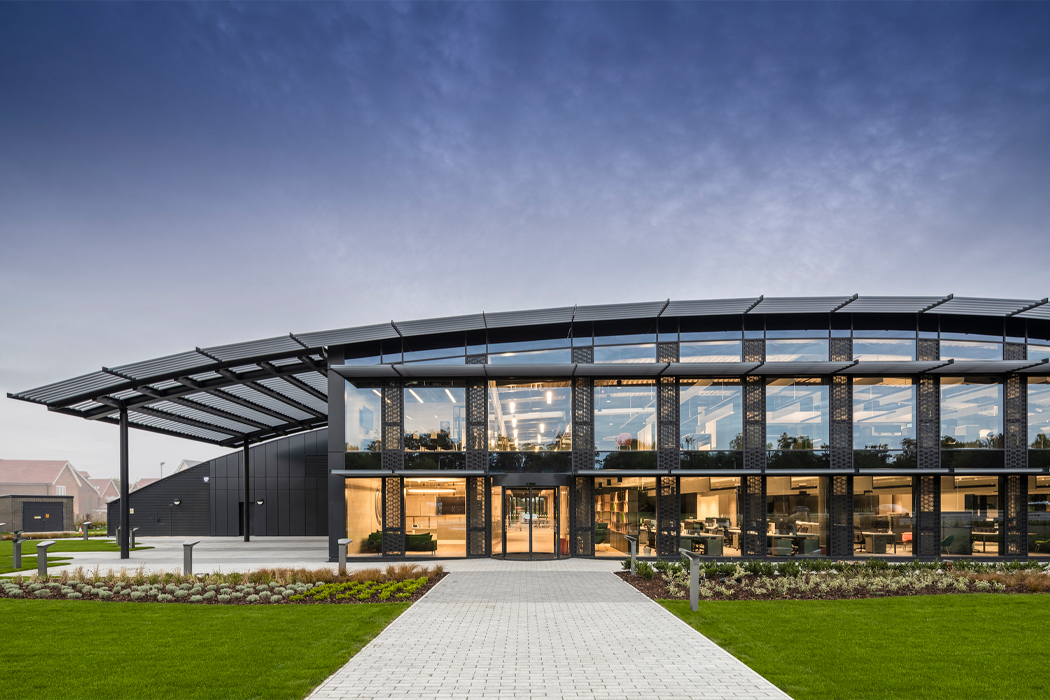 CABI HQ is filled out with floor-to-ceiling windows that dissolve the barrier between the outside and inside, bringing its occupants even closer to the environment. 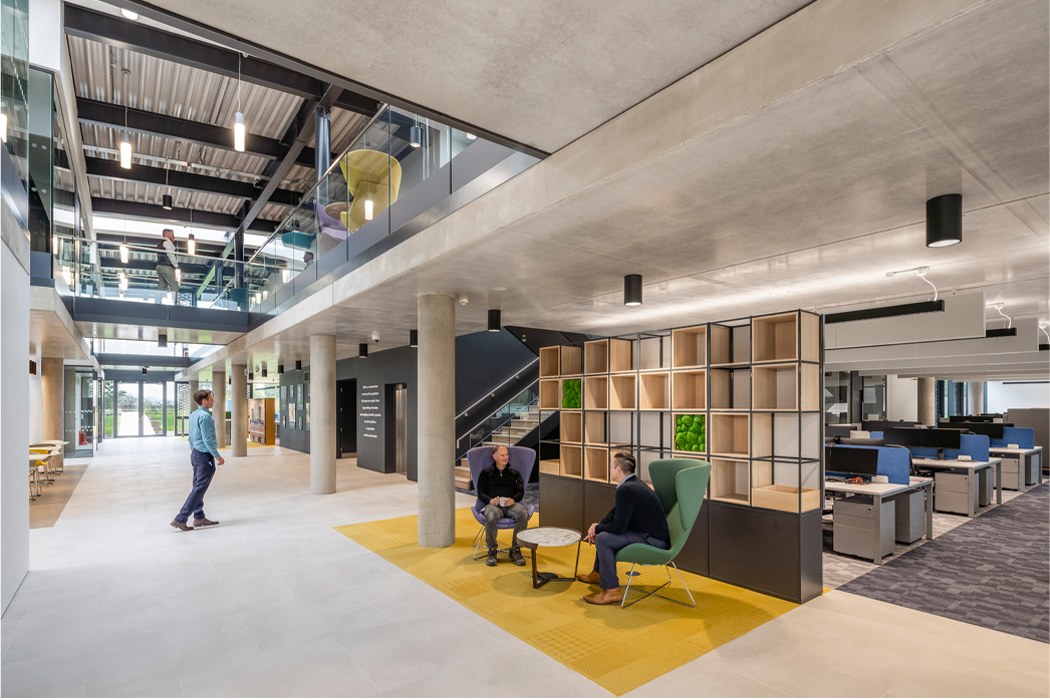 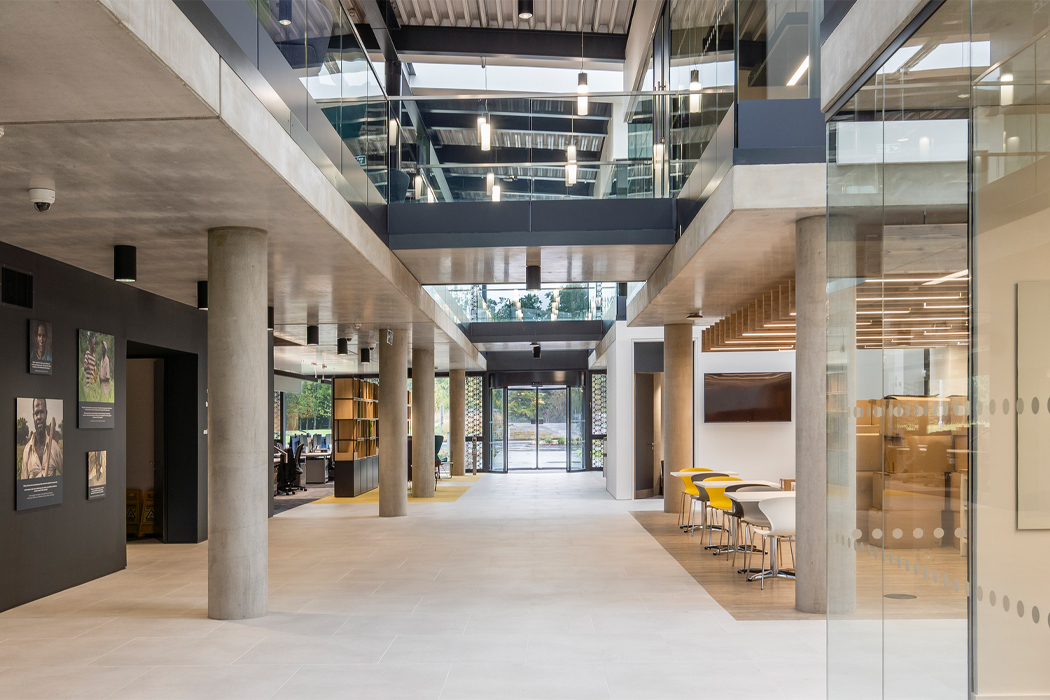 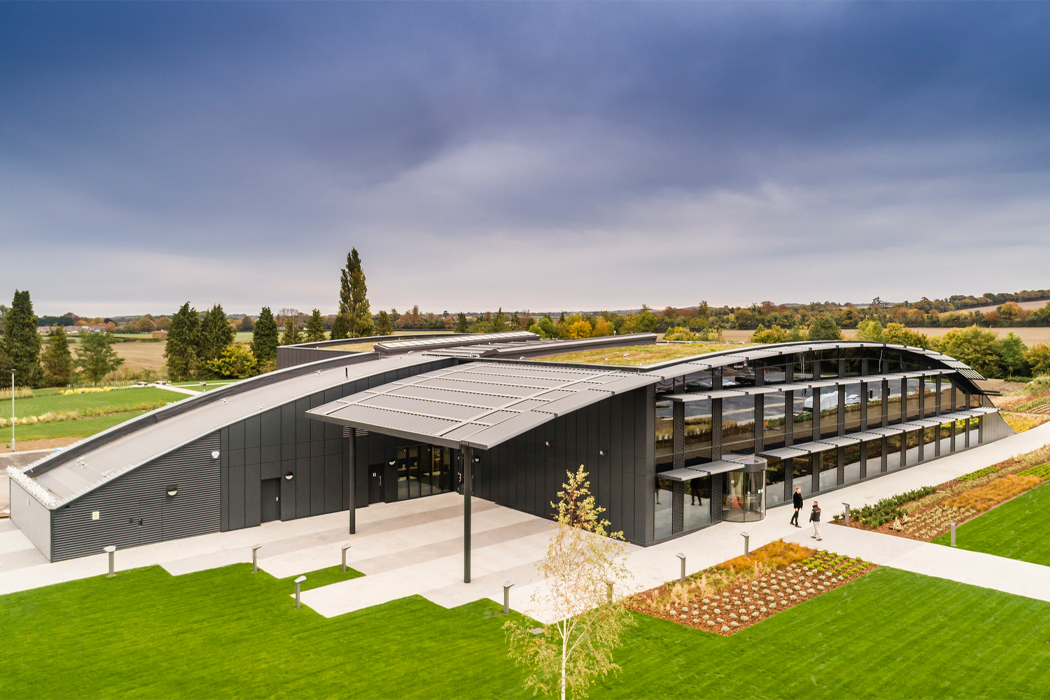 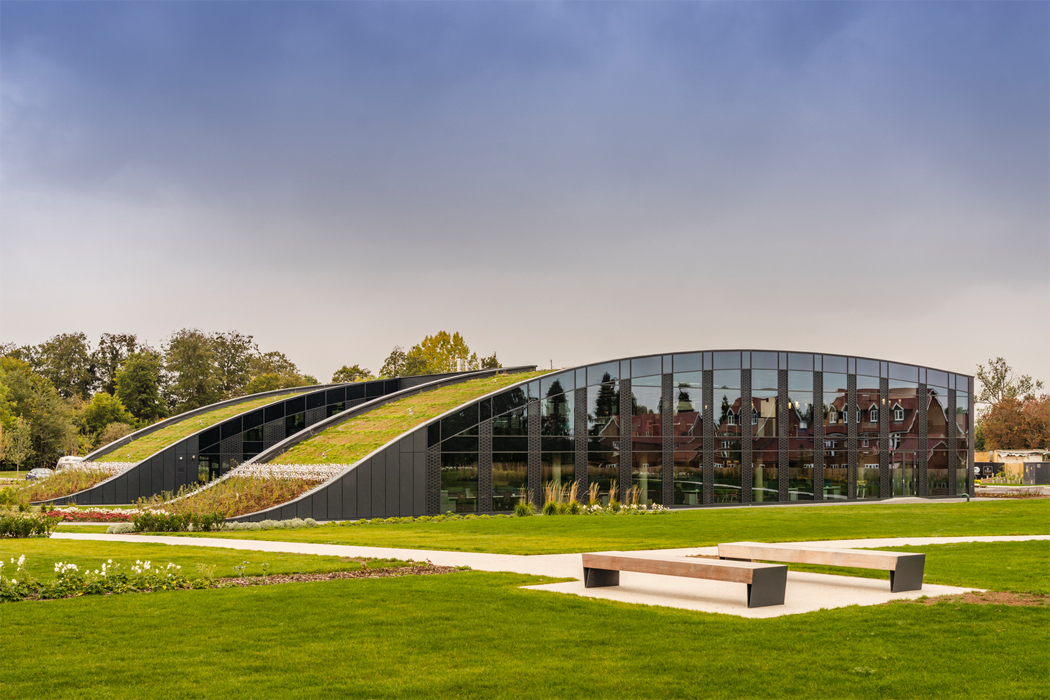 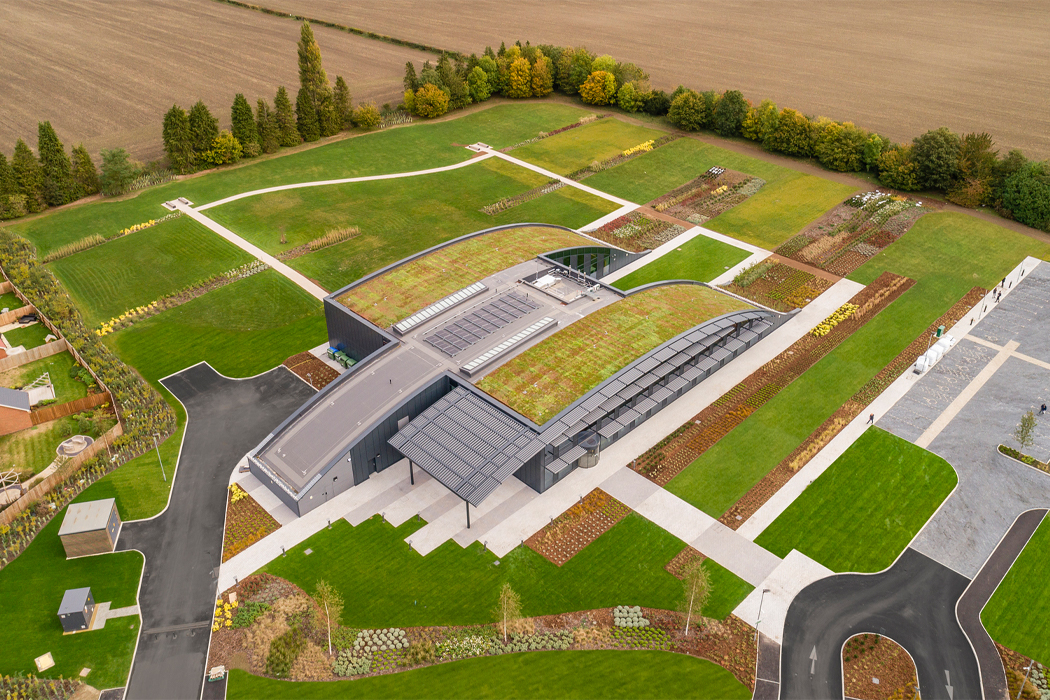 Situated in the middle of a manicured lawn, CABI’s location was specifically chosen to minimize solar gains. 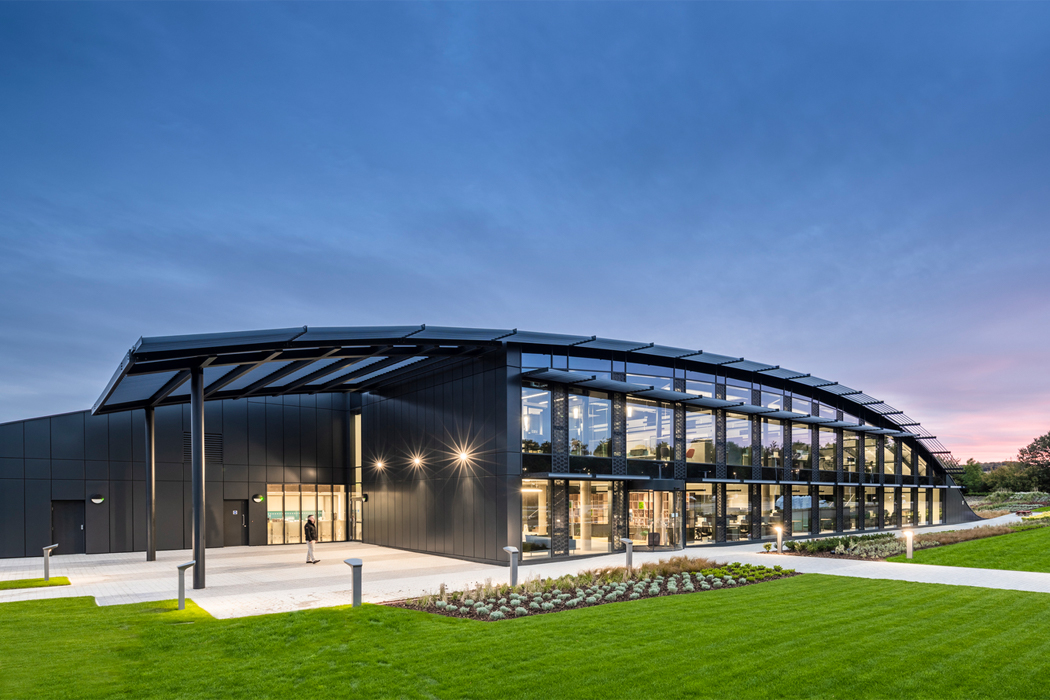 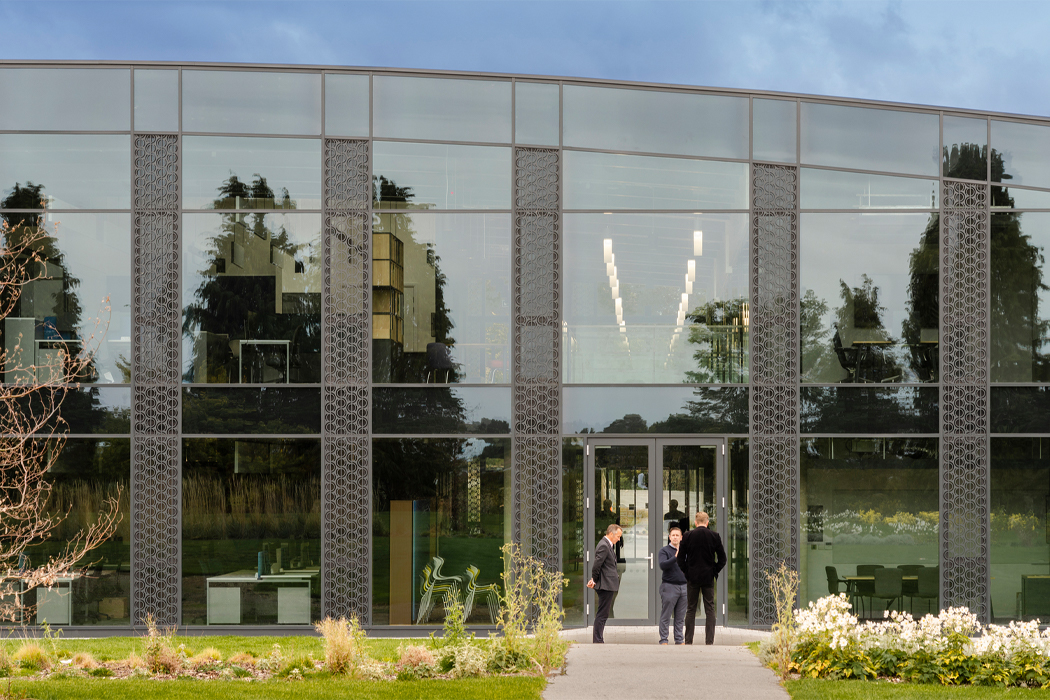 A perforated facade allows fresh air to flow into the building throughout the day. 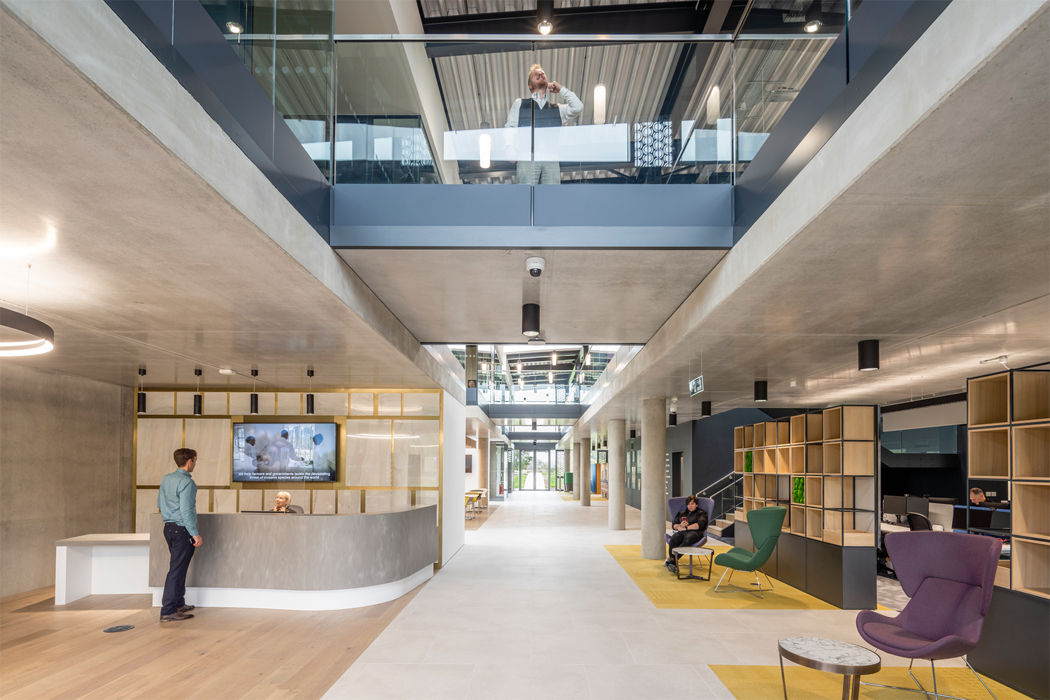 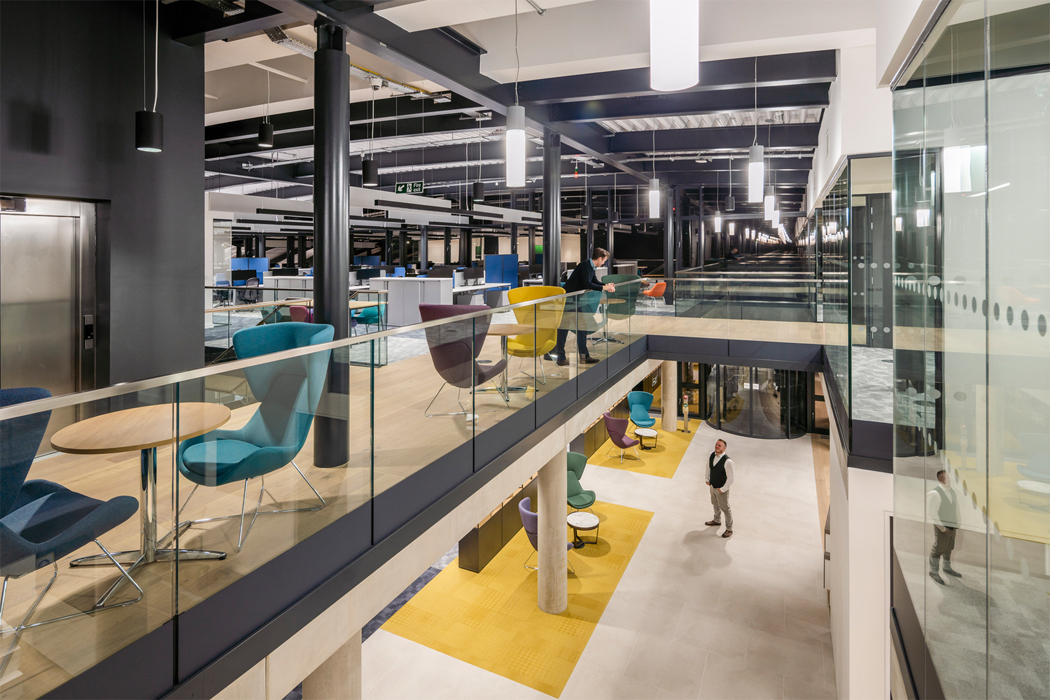 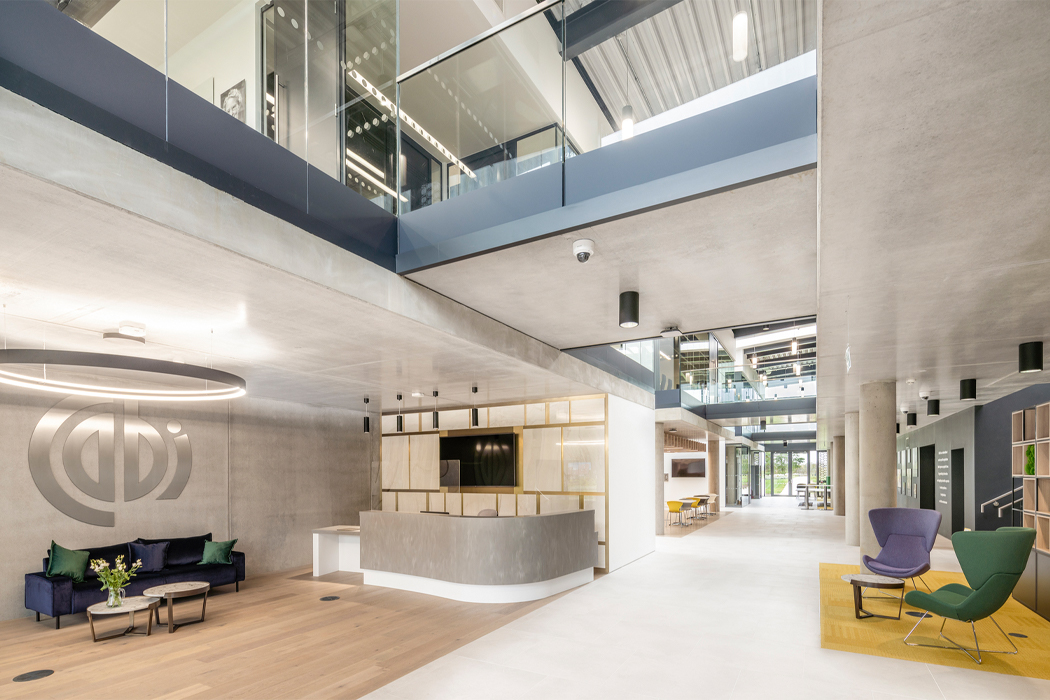 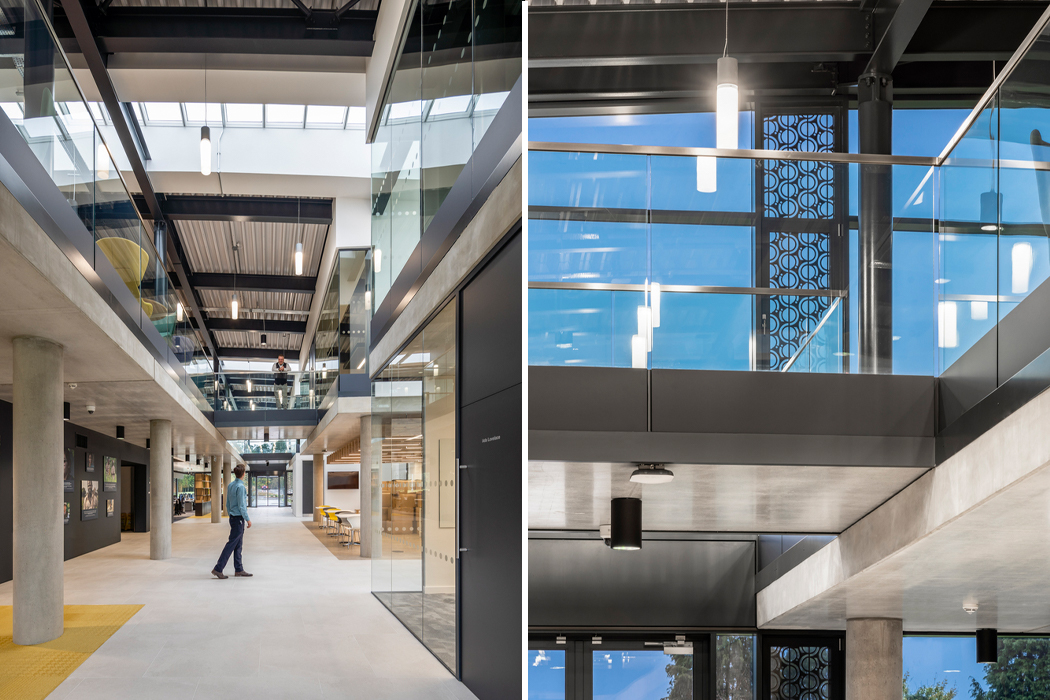 A traffic light system was put in place to indicate when the office could use some fresh air, signaling workers to open their windows. 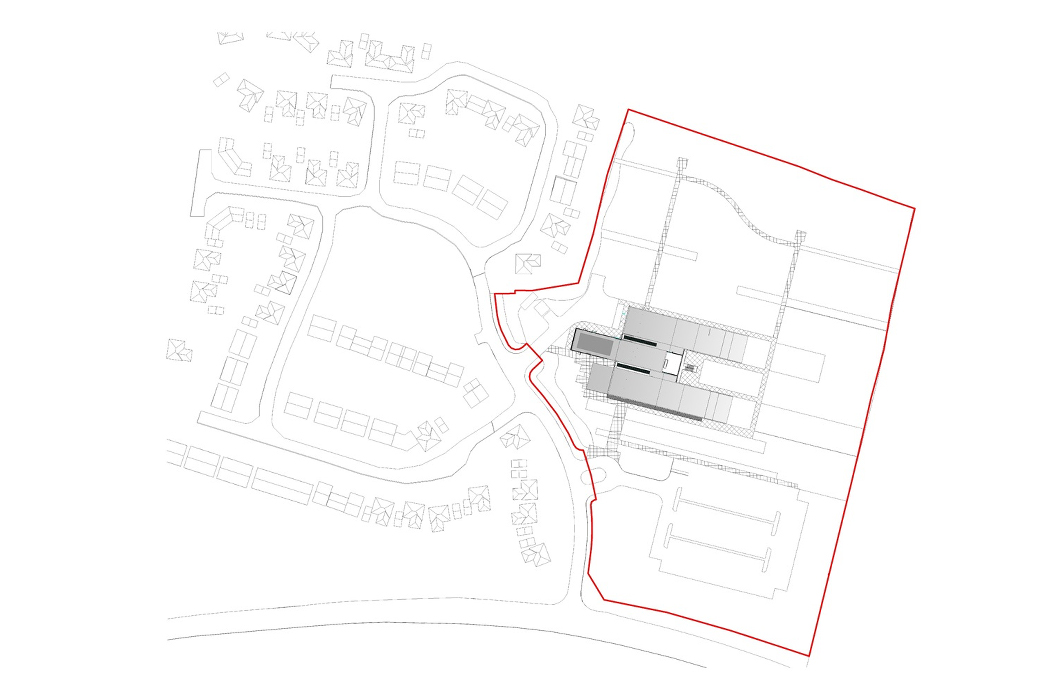 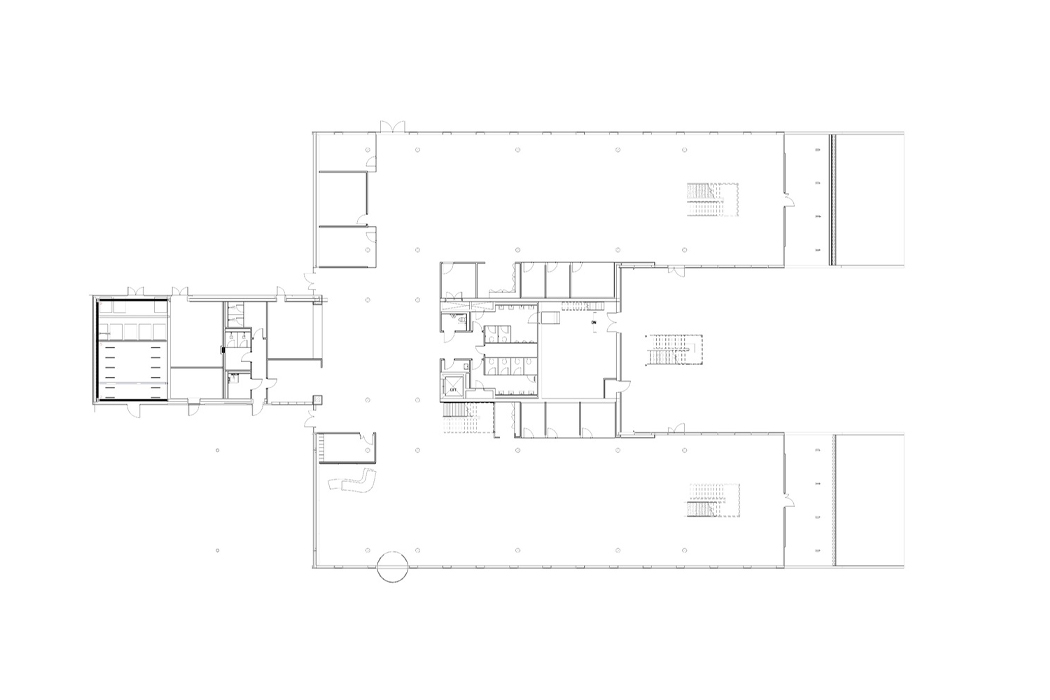 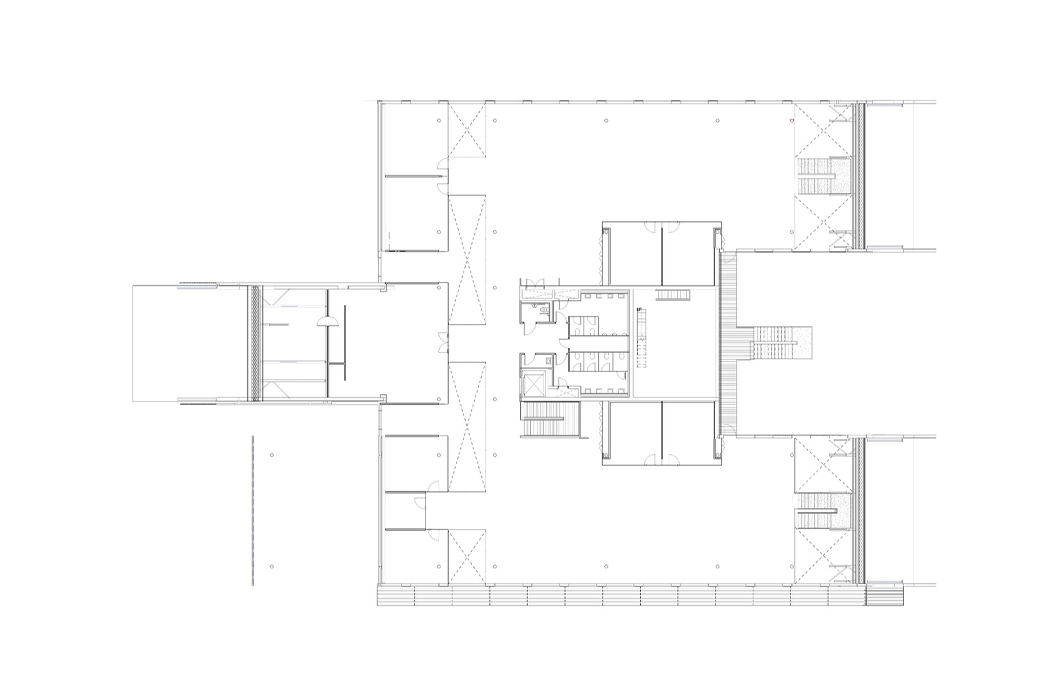 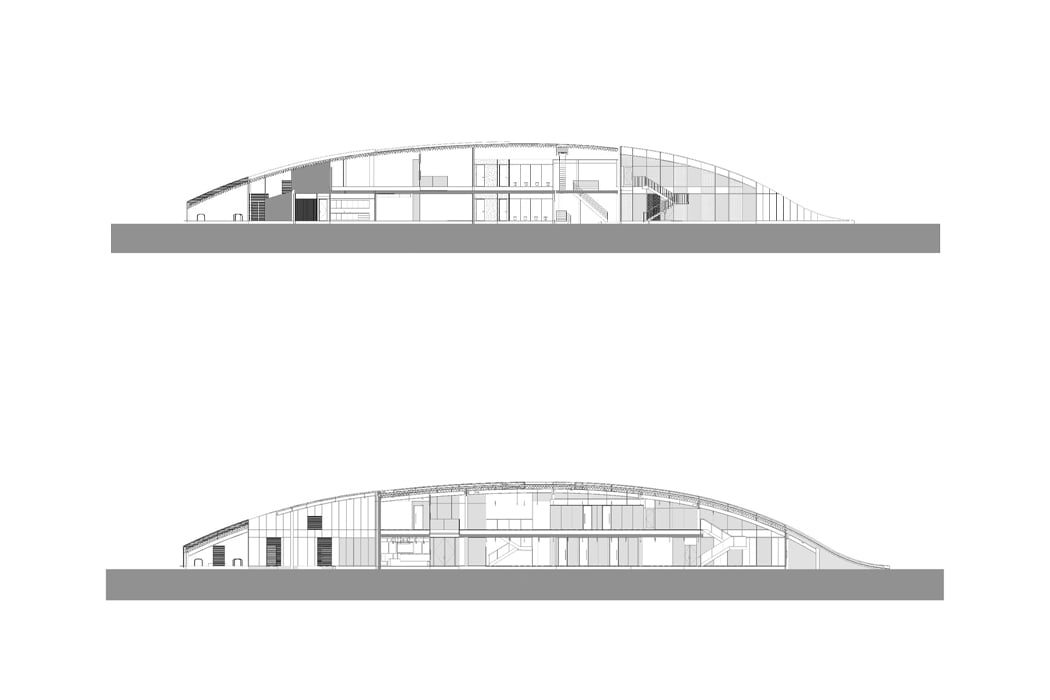 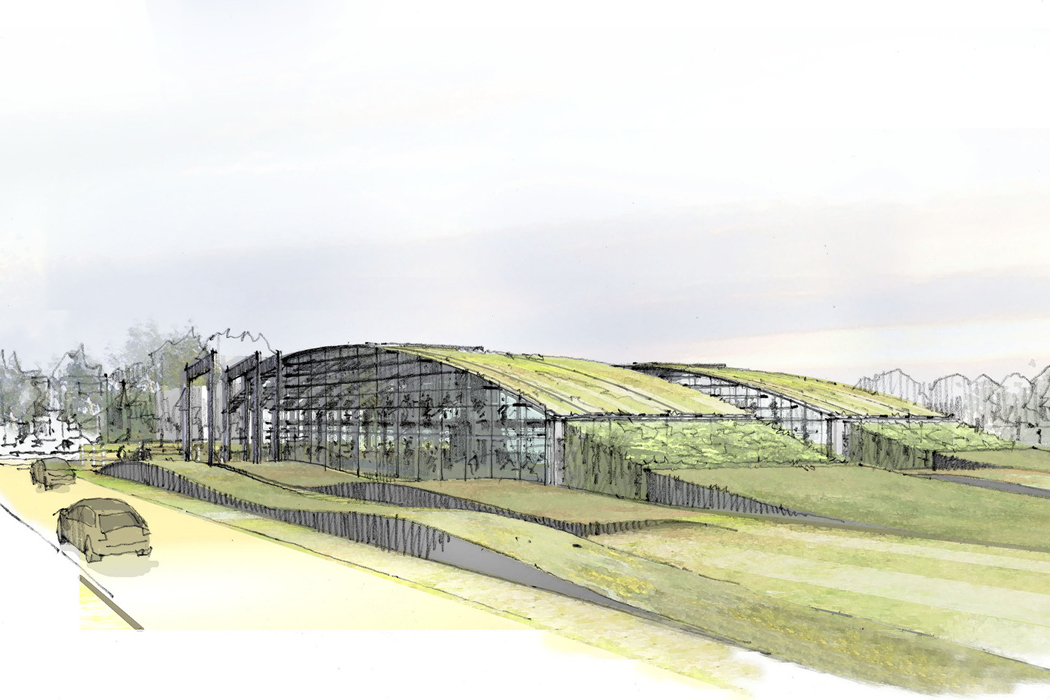 Not Your Mother’s Wicker

So, cycling is a greener alternative to driving an automobile. There’s however a way to outdo yourself even as an eco-friendly cyclist. The Bike Planters…

Did you know that greenhouses produce 6 to 10 times more crop yield as compared to open fields? Not only that, but 40% of the…

Like frogs sitting on lily pads, so goes the experience when visiting the “Blue Frog Lounge” in Mumbai, India. Architectural firm Serie, have created an…