The term ‘carbon footprint’ is defined by the amount of carbon dioxide released during a product’s manufacturing and life-cycle. A majority of the products we consume are carbon-positive – which means their production requires carbon emissions in some form (whether it’s the creation, the distribution, the usage, or even the disposal). Some products, on the other hand, aim at being carbon-neutral by reducing the amount of emissions needed, or balancing them out with practices that pull carbon out of the atmosphere. PANGEA’s Bamboo Adventure Towel 2.0 is carbon-negative – they pull more carbon out of the atmosphere than they put in, leaving the earth in a better condition than it was before.

This vision makes sense, considering PANGEA was founded by a bunch of backpackers who care deeply for nature and the planet’s wellbeing. Their previous product was the PANGEA Bamboo Travel Towel, a sustainable bamboo-fiber towel that went on to become Kickstarter’s most funded travel towel ever. With the Bamboo Adventure Towel 2.0, PANGEA hopes to make everything bigger and better, from the towel itself, to the impact the towel has.

Unlike most travel towels which come made from plastic microfibers, the Bamboo Adventure Towel 2.0 has absolutely no plastic used in its construction. As its name suggests, it comes crafted from 100% bamboo fibers, dyed with natural dyes, and woven into a waffle pattern for effective absorption and exfoliation. Designed for the outdoors, the towels are up to thrice as absorbent as your average microfiber towel and is naturally hypoallergenic and anti-bacterial. In fact, the towels even come with reinforced slits on the corners, so you can suspend them and use them as makeshift sun-shades, or even wear them as cloaks or ponchos. Available in as many as 5 natural colors, the Bamboo Adventure Towel 2.0 comes in 3 sizes, a standard, pocket, and an XL (which transforms into a poncho too) and arrives packaged in a carrying case either made from cork or from a breathable cotton mesh. Every part of the Bamboo Adventure Towel 2.0 + packaging is designed using natural materials and can safely biodegrade outdoors or even be composted at home (barring the plastic zipper on the case and the aluminum carabiner clip).

So wait, how is the towel carbon-negative? Well, that philosophy comes naturally baked into Pangea’s business model. For every $10 that the company makes, Pangea commits to removing 2lbs of trash from the ocean and 2lbs worth of carbon from our atmosphere. With funds from its previous towel, the company organized as many as 26 international ocean cleanups with over 900 volunteers, and Pangea aims at using funds from this project to help set up river-barriers that help trap waste before it enters our ocean. If the project reaches its stretch goal of $200,000, Pangea will put river barriers in the world’s dirtiest river, the Citarum, trapping and collecting nearly 40 tonnes of waste each year. The company is extremely transparent about what it does with its money too. Profits make up 15% of the company’s revenue, and nearly half the amount goes into environmental cleanups while the other significant chunk goes towards ensuring Pangea’s employees are fairly compensated for their work. The result is a company that really paves the way for sustainable growth… while ensuring that the products they deliver are good for the environment as well as for you, the consumer! 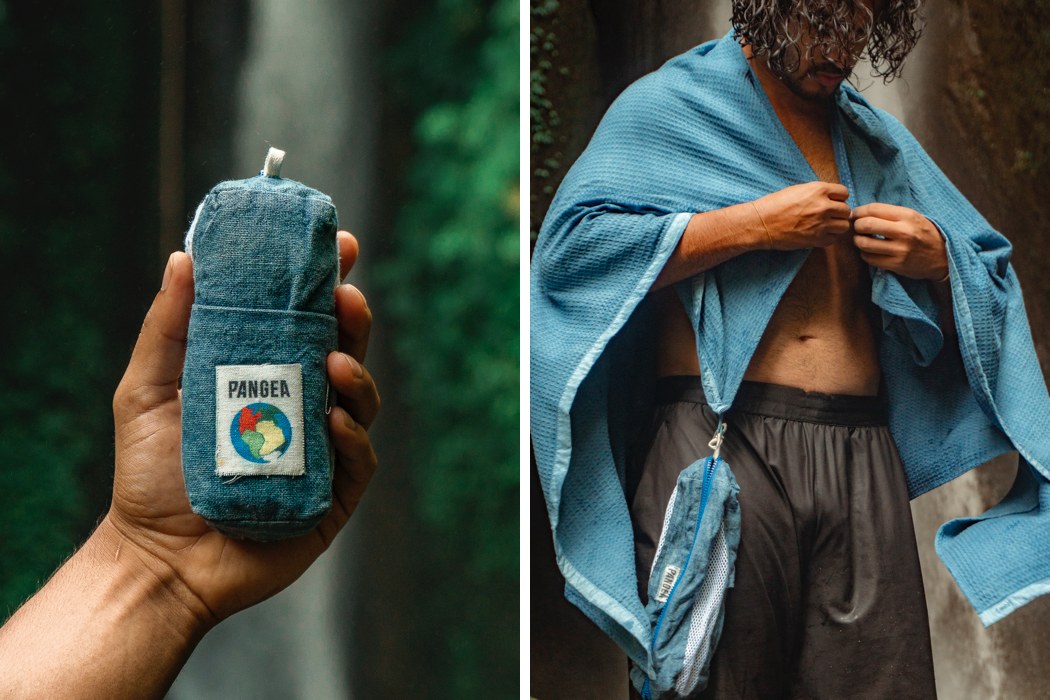 Designed by backpackers, the Eco Towel 2.0 is the only plastic-free, high-performance adventure towel that cleans trash from the ocean and CO2 from the air. 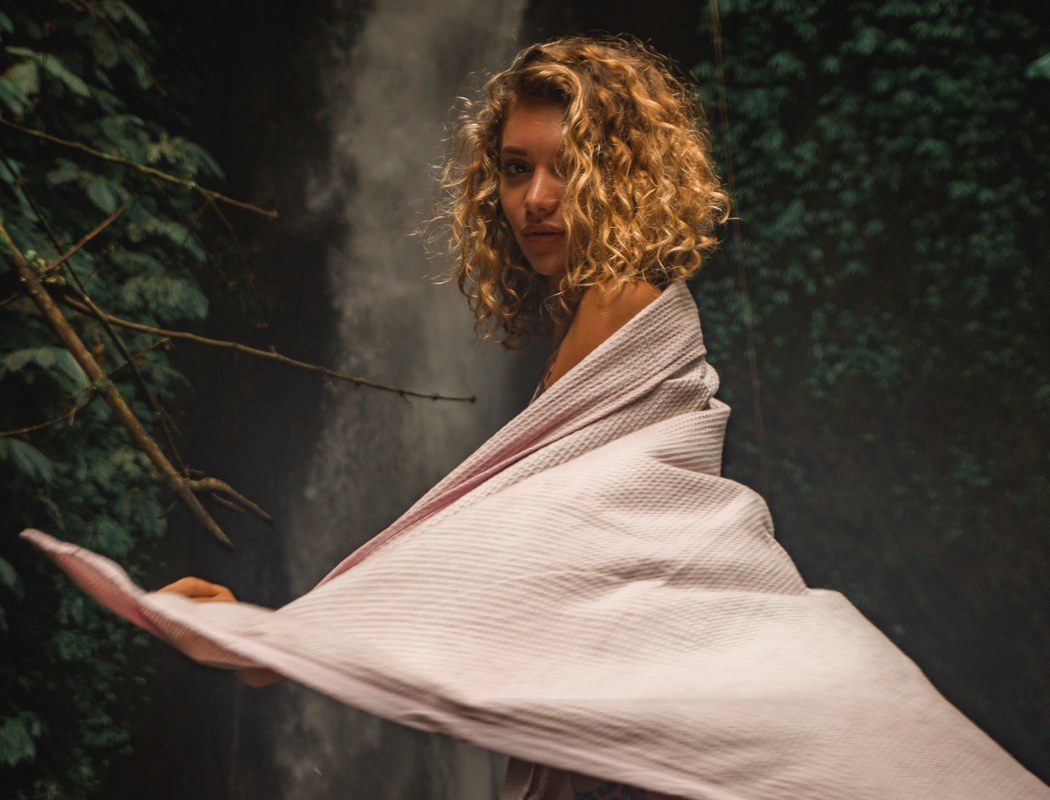 Biodegradable – Towels are made from 100% bamboo, dyed with natural plant dyes, and are home compostable. 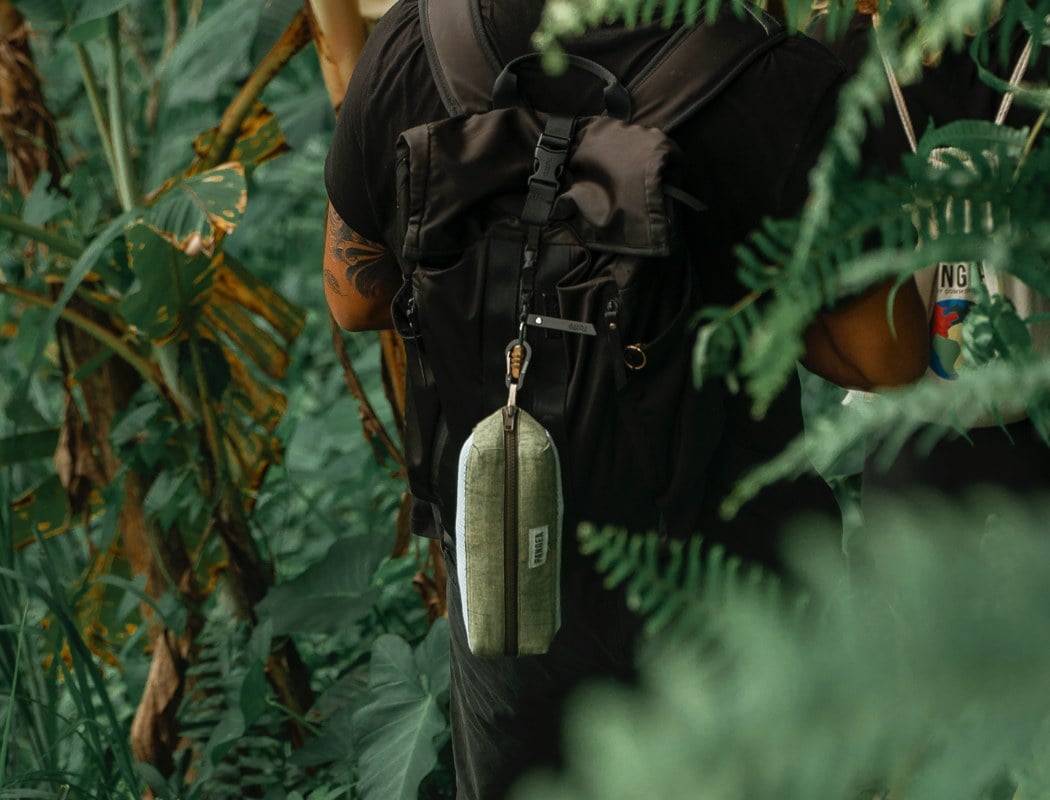 Plastic-free – They use custom-made shipping sleeves from cornstarch and ensure their tags and other materials are all plant-based. 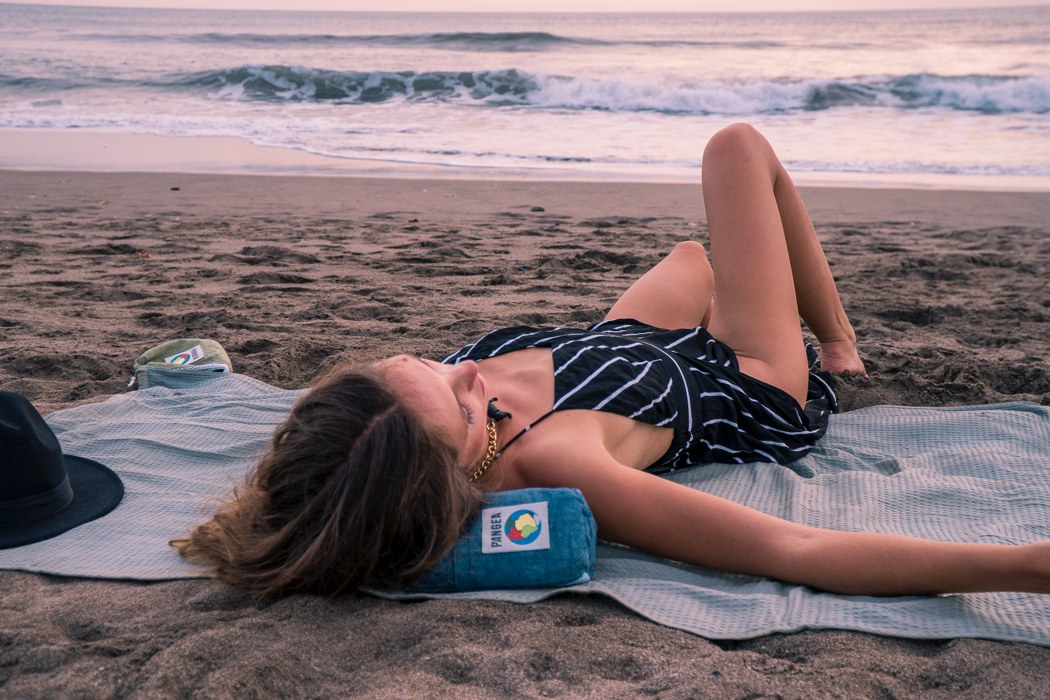 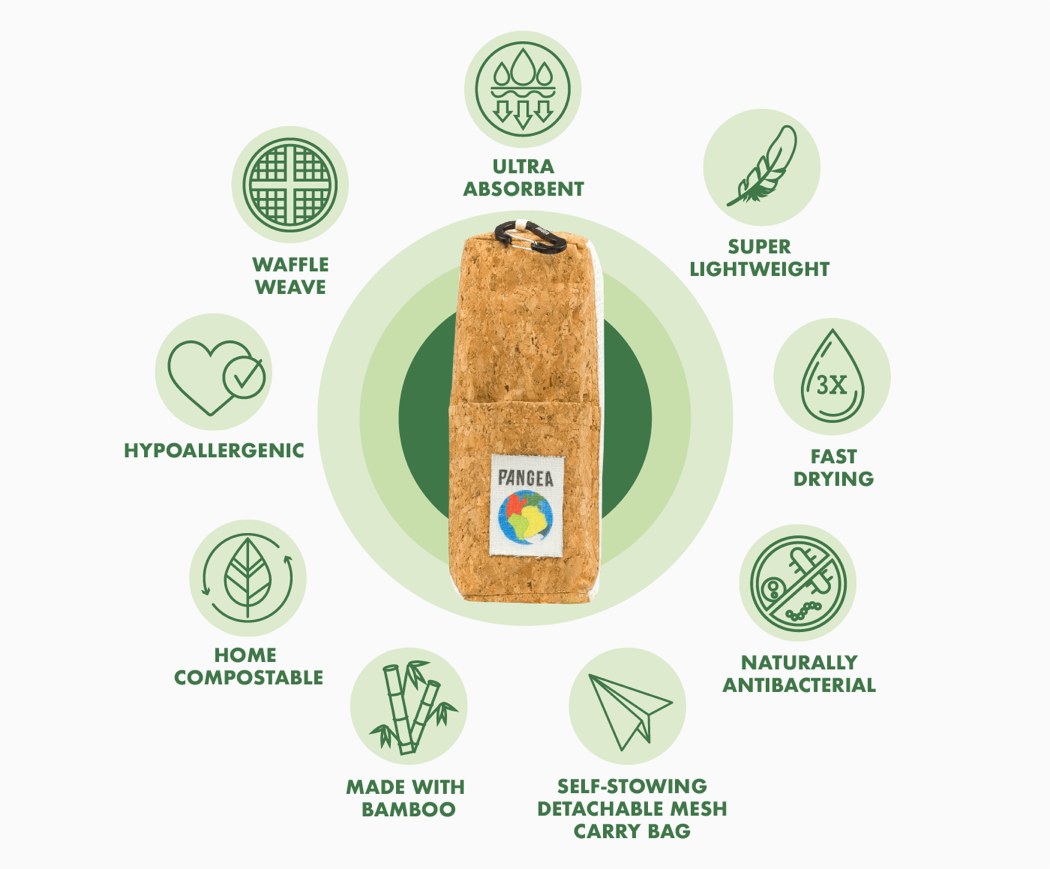 With reinforced slits on the corners, you can use the towl as a sunshade or cloak to prevent sunburns. 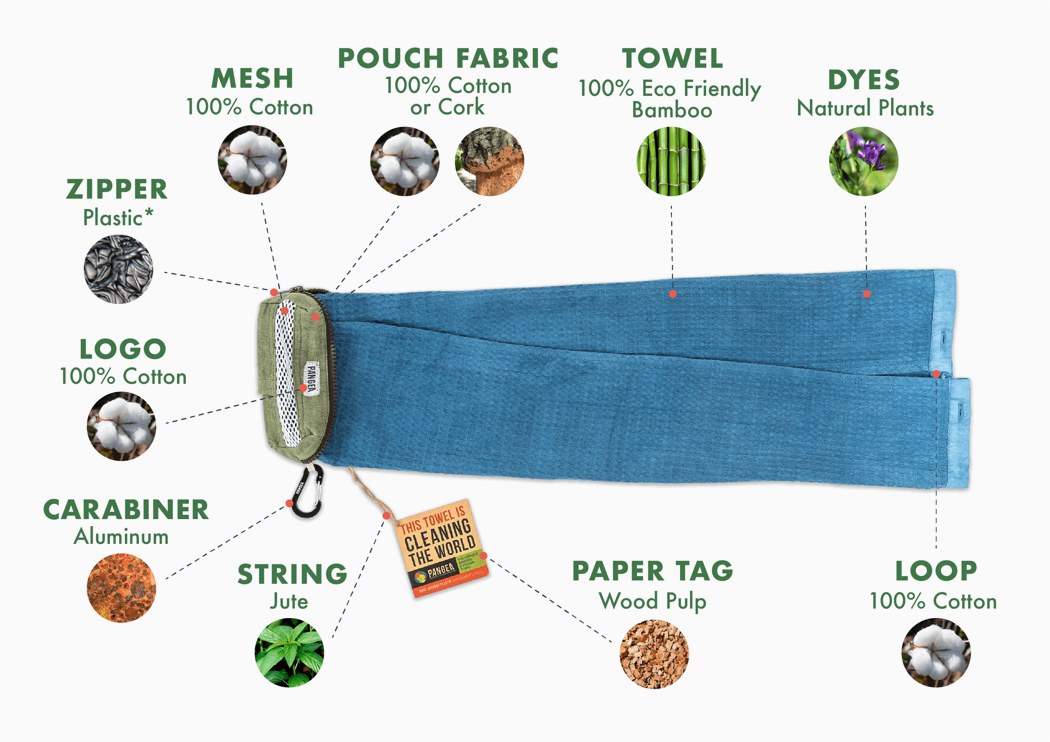 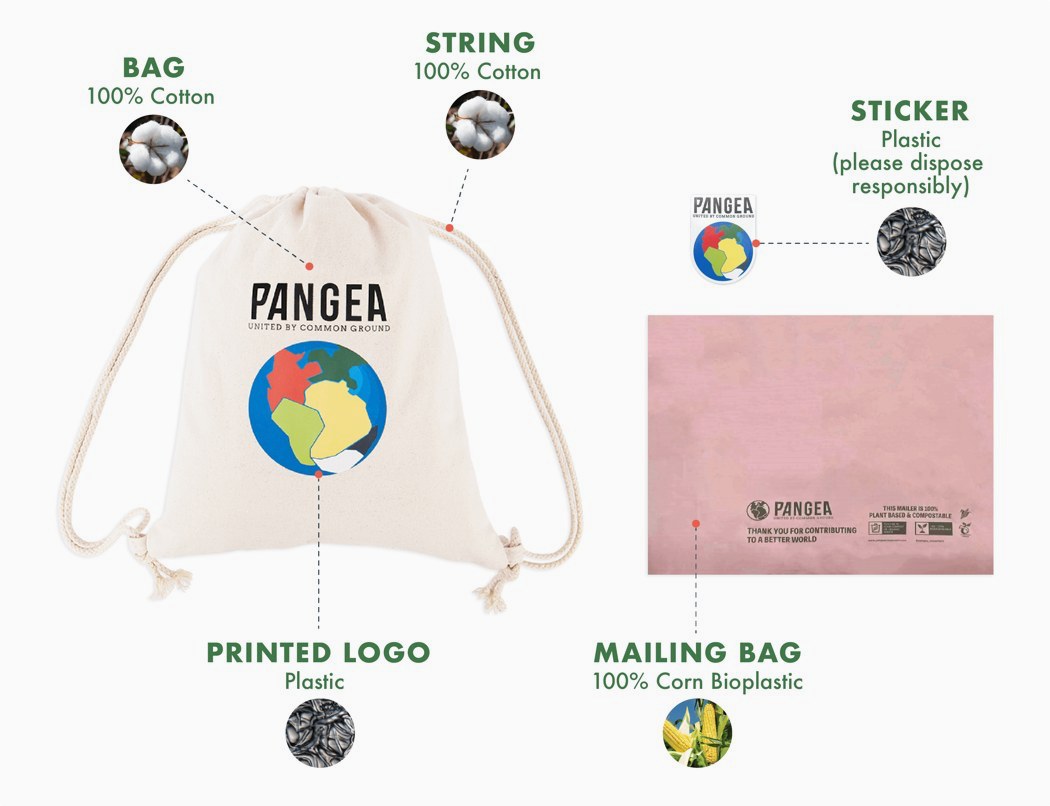 How Bamboo Fabric is Made 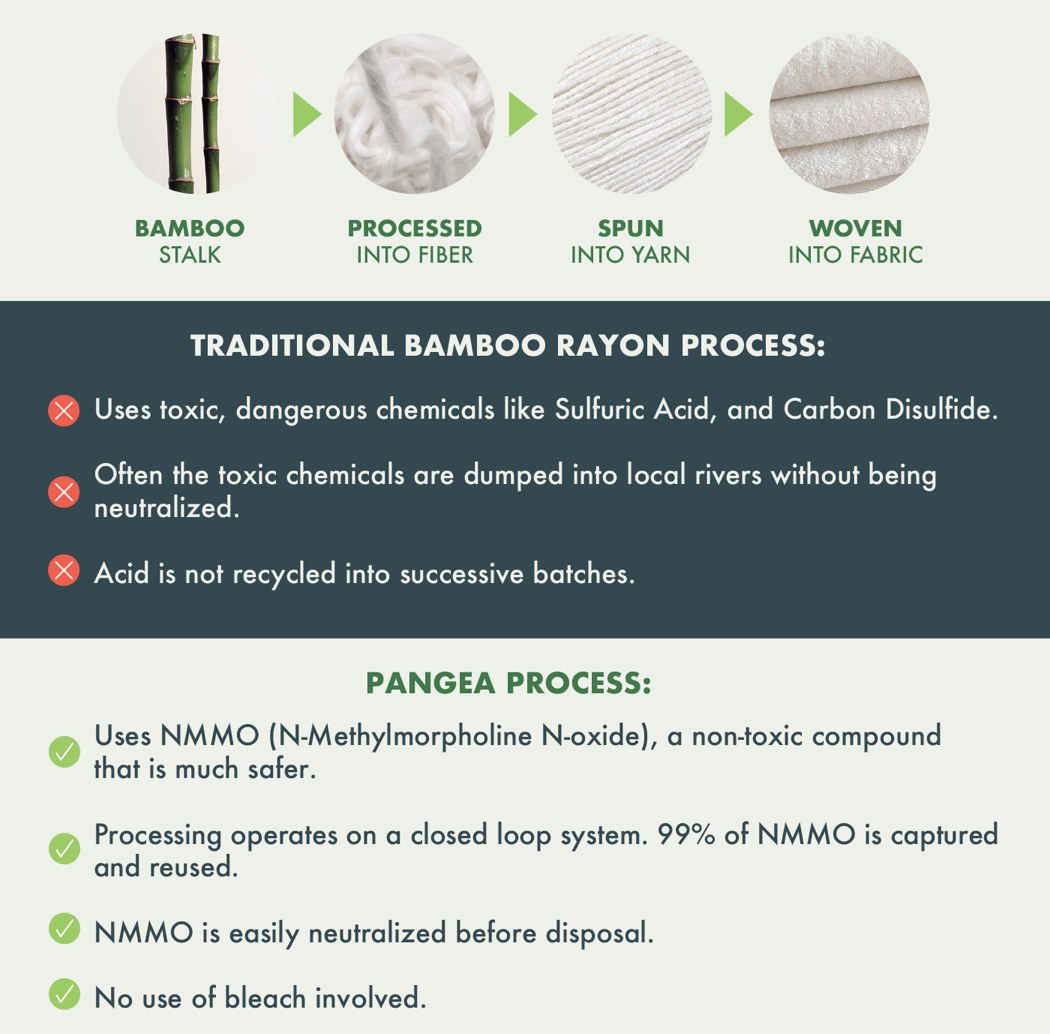 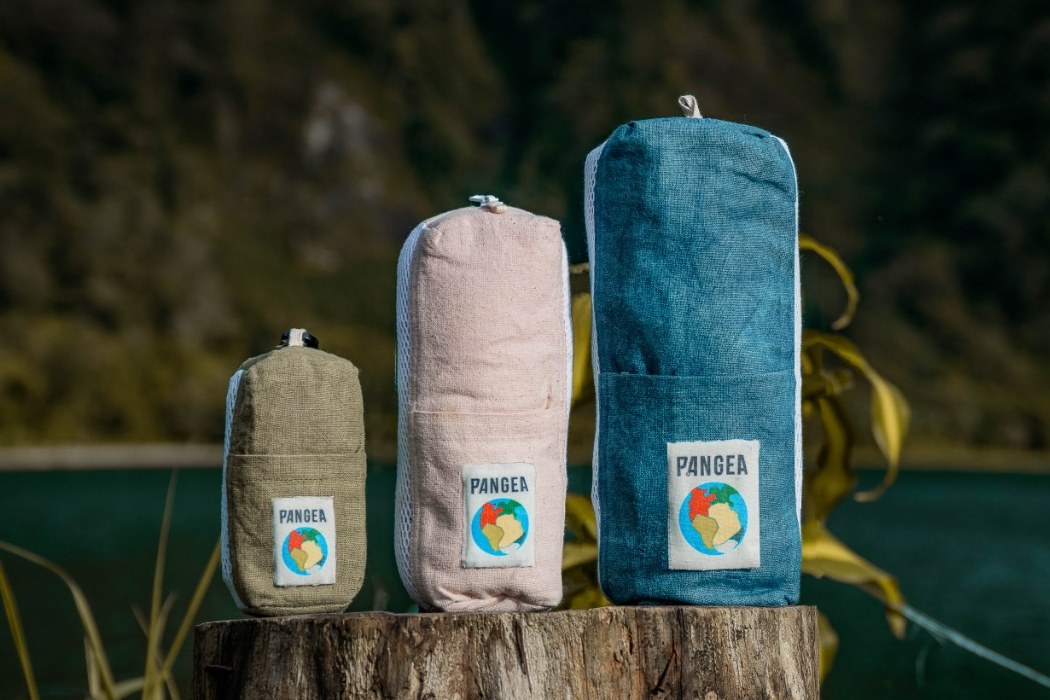 The Kube4 isn’t your average speaker. It’s a 101-decibel pumping portable concert inside a box.

More powerful than your Bluetooth Speaker, more capable than your soundbar, and more portable than a massive guitar-amp, the Kube4 brings the concert to you and…

Easy on the eyes, wonderful to the touch… The Titanium INJECTOR Pen really ticks all the checkboxes. It’s durable, minimal-yet-eyecatching, has a wonderfully aesthetic pen-stand, and…

The Cyclone Cooking System is quite a contemporary take on existing burners and cook-tops. Integrating high-tech features, you can expect the high-efficiency direct flame burners to…

Inspired by the designer’s meditative time on a trip to the desert, the 2 Moons lighting series is a reflection on that bright, full-mooned night. There…

A Watch With No Face

Aurora is a watch that doesn’t have an apparent dial. There’s more of a transparent face with no signs of the hour or minutes hand. It’s…