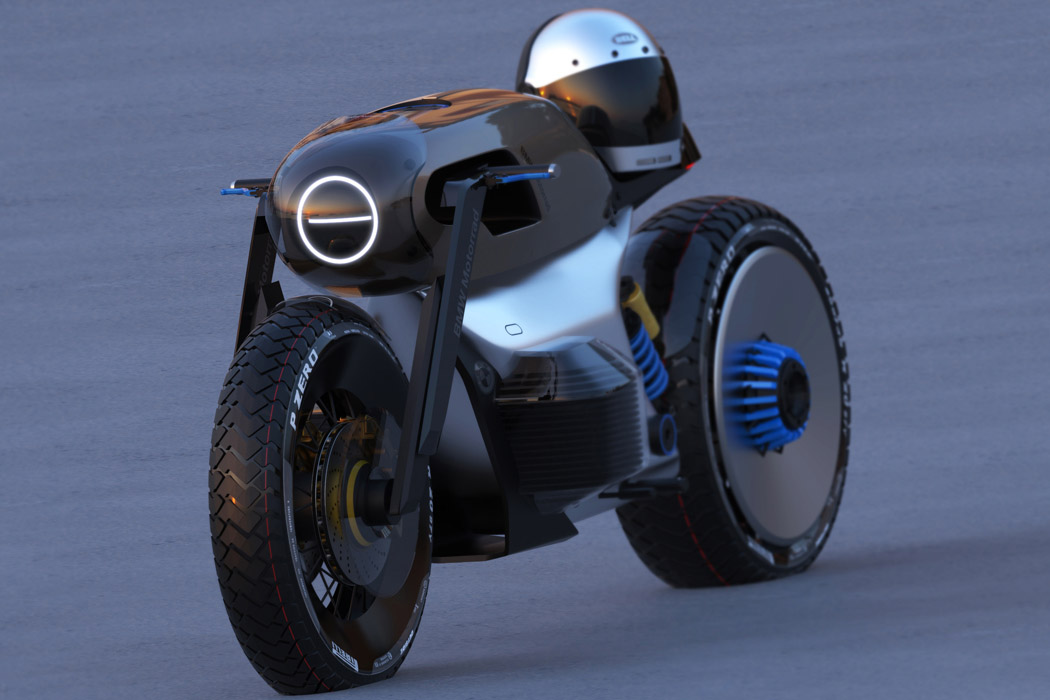 Concept bikes come in all sizes and shapes, and only a handful of them manage to impress with balanced aesthetics that have a chance of making it through past the blueprint or even prototype stage. Likewise, a café racer adds to the charm of an existing motorbike model for diehard biking enthusiasts – optimizing it for speed, balance, and design aesthetics. Salvatore Ville, a car designer at Tata Motors, takes his bikes seriously, probably why he embarked on modifying the design of a BMW K100 into an attractive café racer.

Salvatore says he wanted to give the bike a sensual appeal by giving it sexy proportions. According to him, the BMW Ki Concept embodies the aesthetic heritage from the yesteryears, in a shape that’s not limited by the norms of the law. The bike is powered by an electric motor and manages to retain BMW’s DNA in totality. The fat rear wheel promises superior grip at high speeds and better handling while cornering chicanes. The beefed-up muscular body done in dual tone of black and silver lends BMW Ki a contrasting personality, complemented by the all-black rims at the front and the silver ones on the rear wheels. While the front wheel has a very classic feel with the wheel spokes visible, the rear is done in a contrasting modern tone.

This concept elevates the classic appeal of the BMW K100 to a level of modern charm – like in the headlight, which is so modern. Rightfully, BMW Ki Concept deserves the attention to one day actually make it past the drawing board as a real café racer machine powered by clean electric energy. 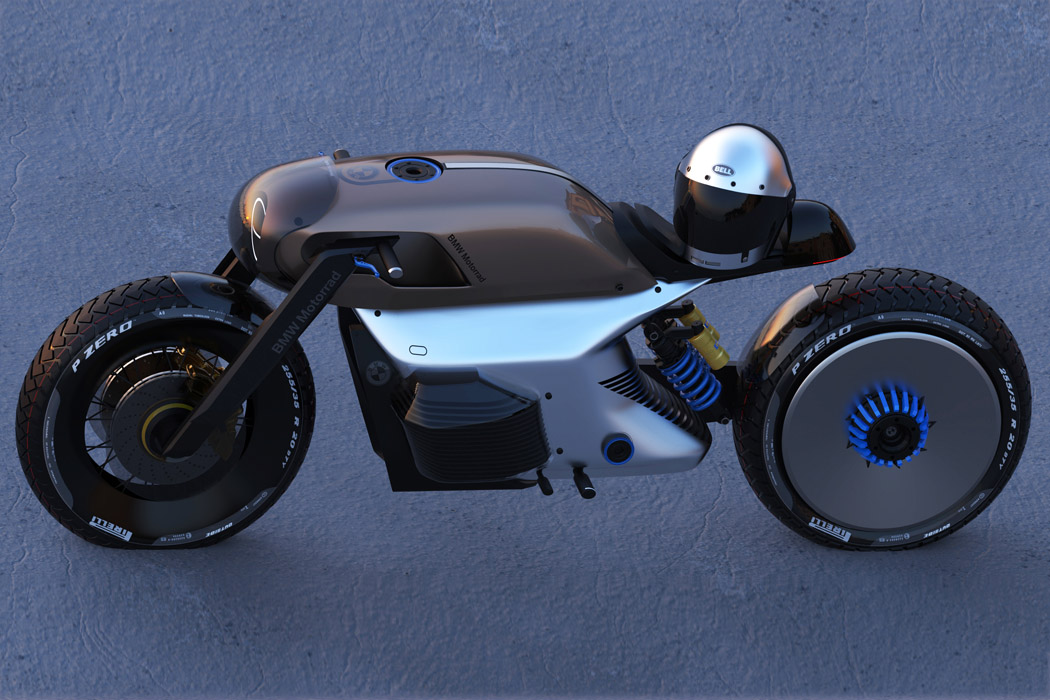 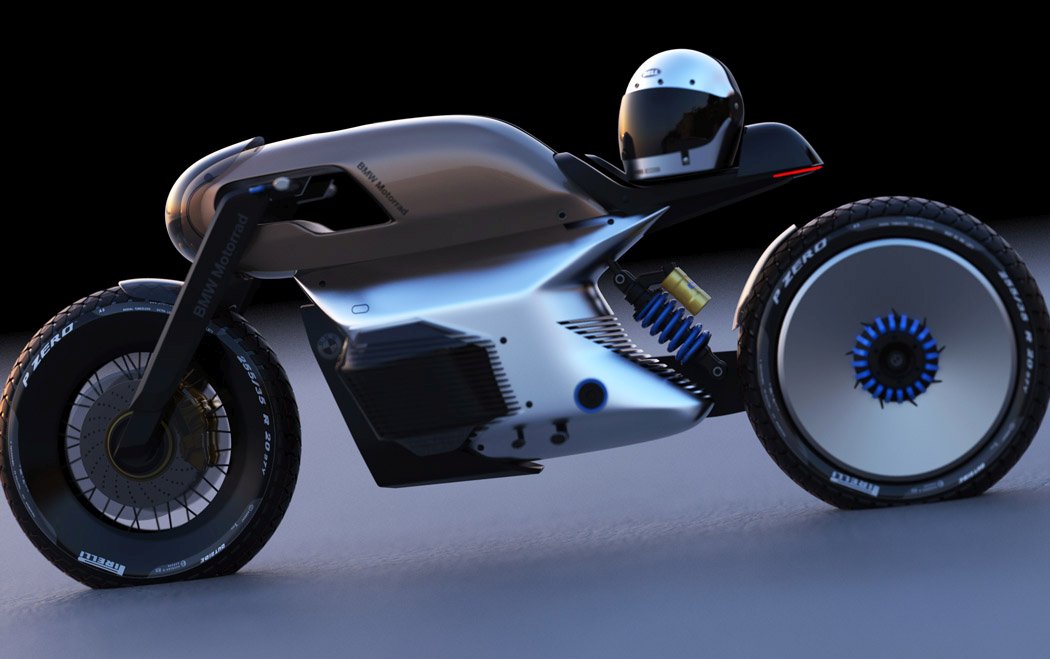 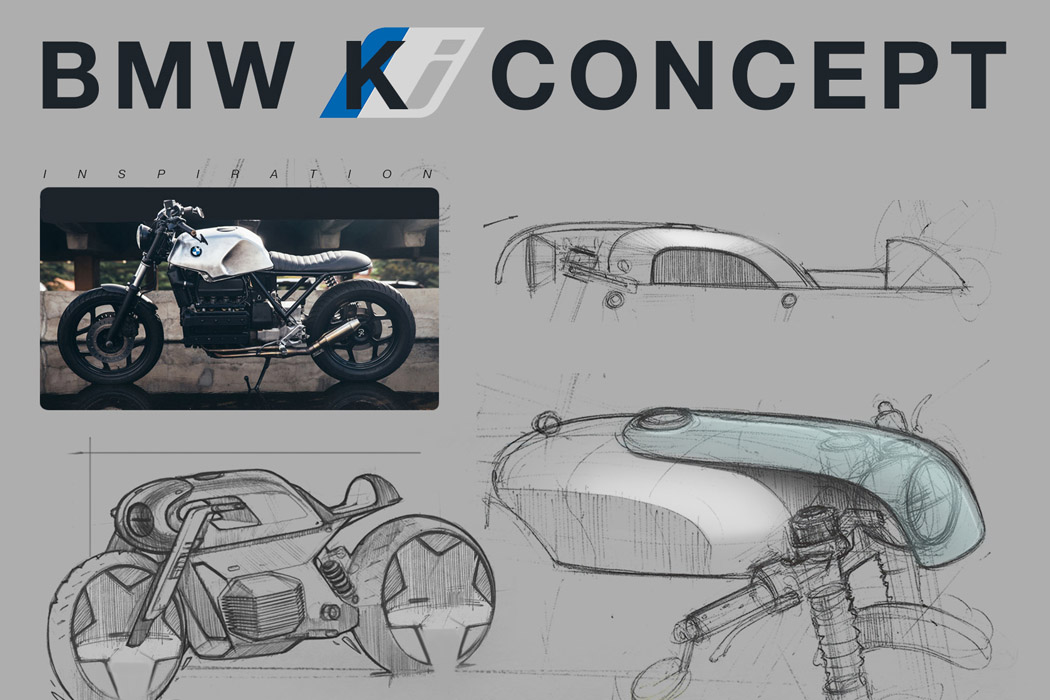 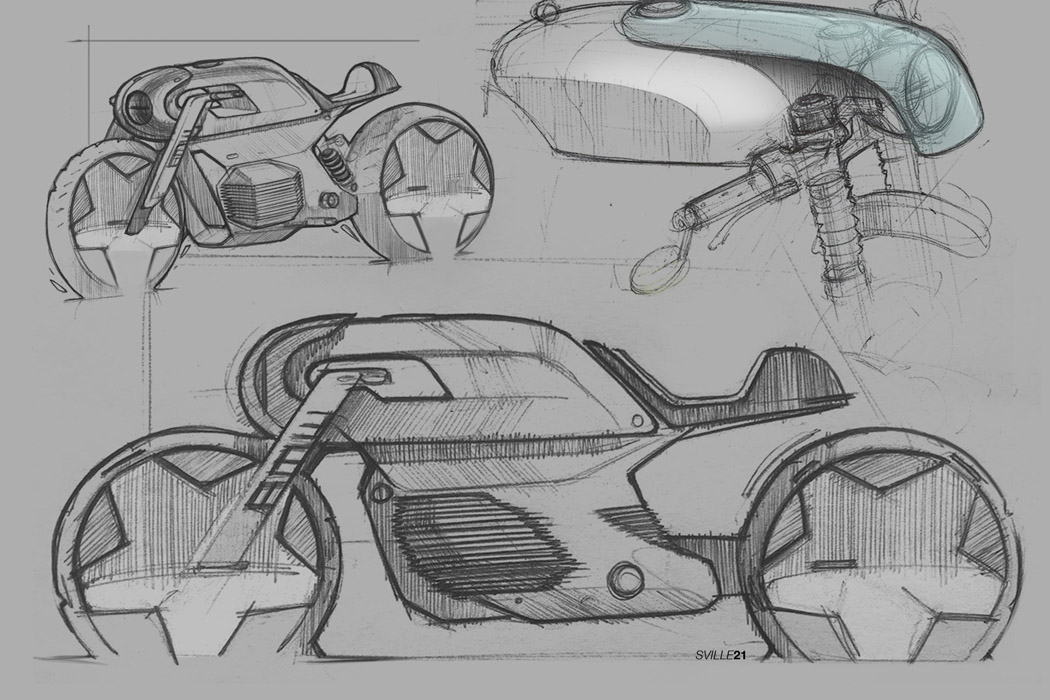 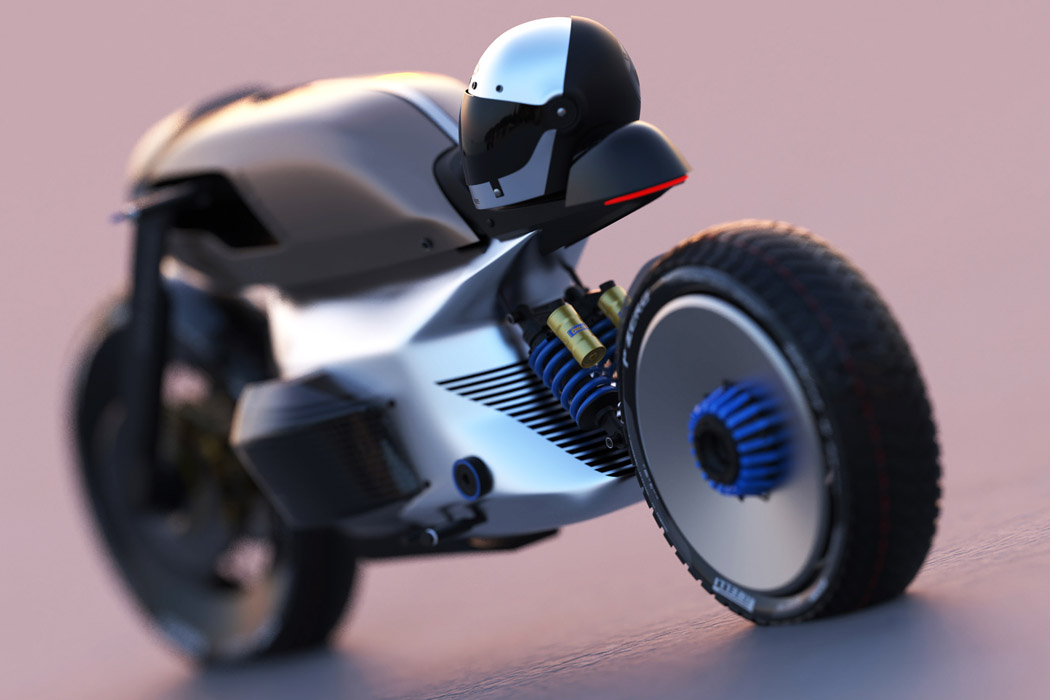 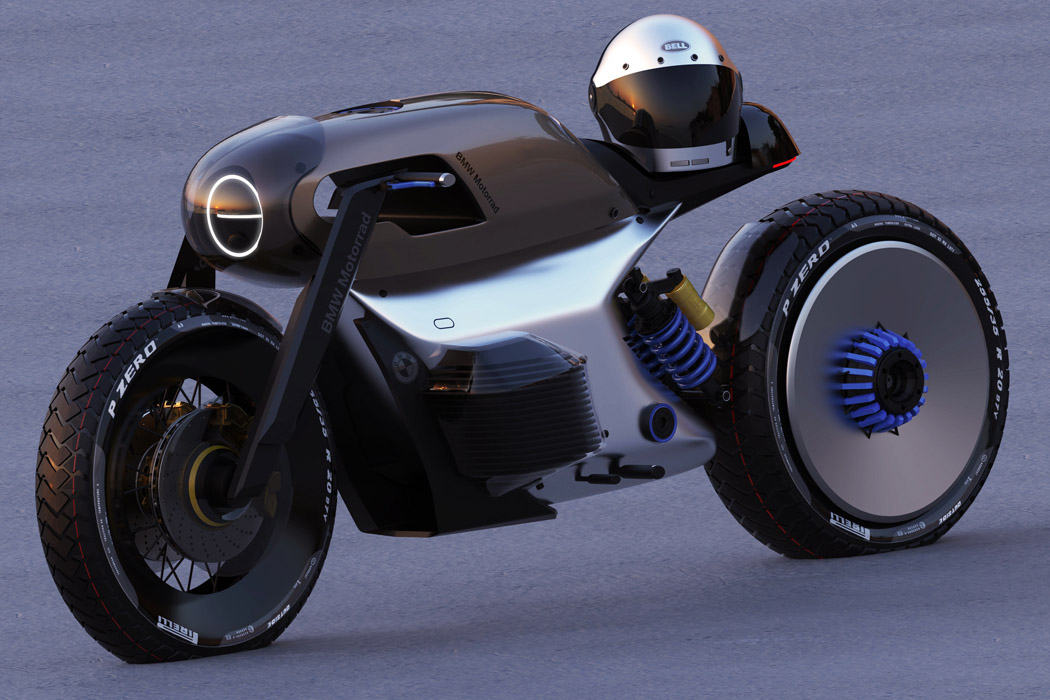 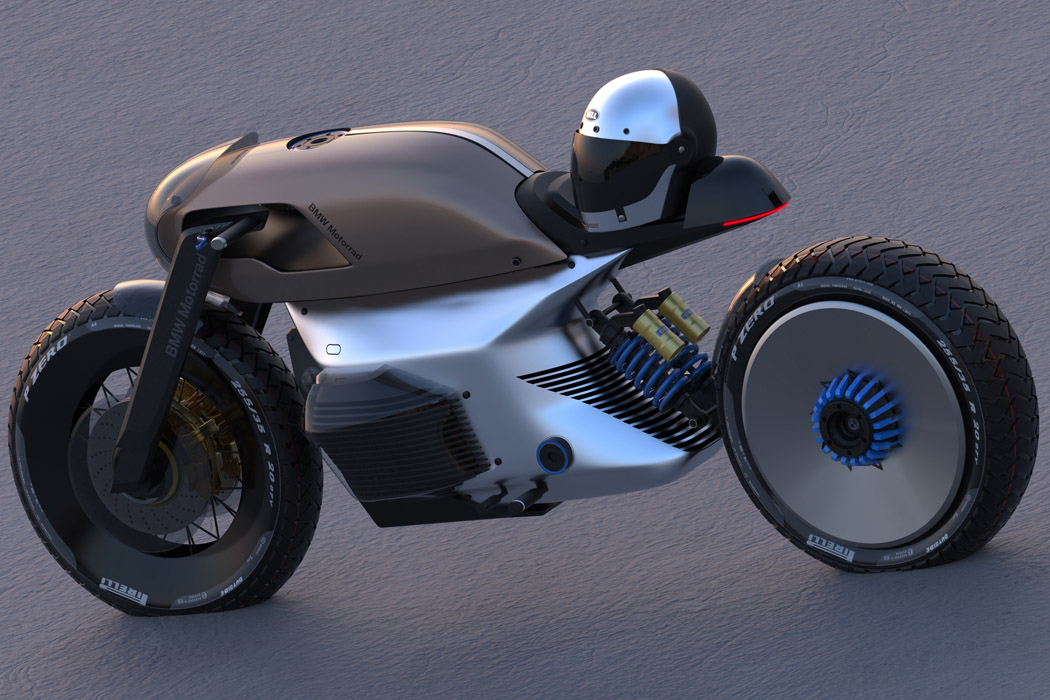 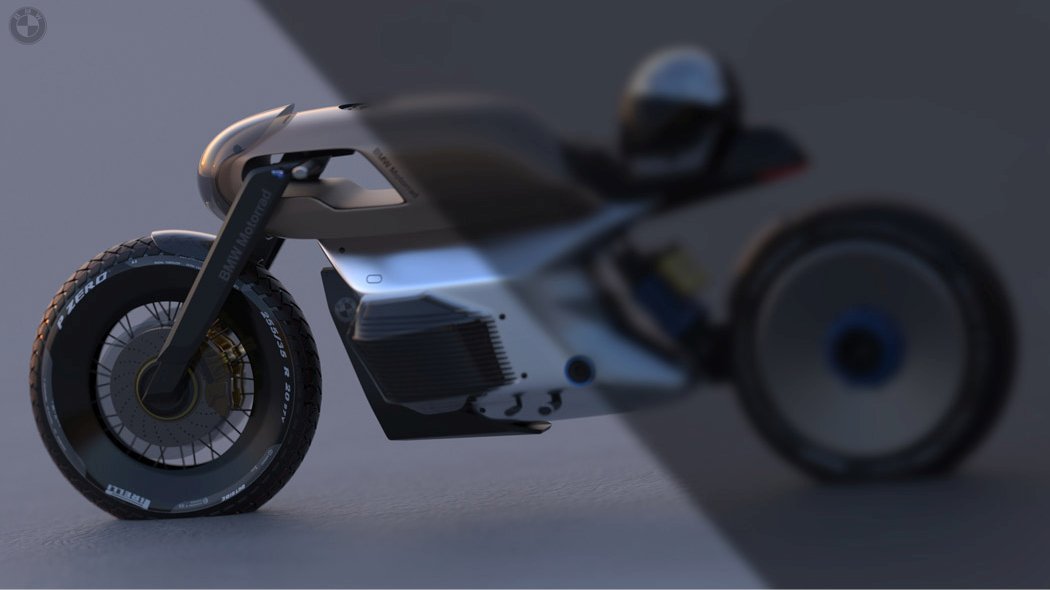 A step above other folding bikes on the market, the ROTA Bike offers an incredibly fast and intuitive method of compacting. Simply rotate the centrally…

Although I’m not entirely sold on the name, the Goobag is a pretty impressive little product. If there’s one item in my room that occupies…

There’s something simple and beautiful about the Random stress ball by Srishti Singh. Aside from the tactile experience, it also has an interesting visual experience…