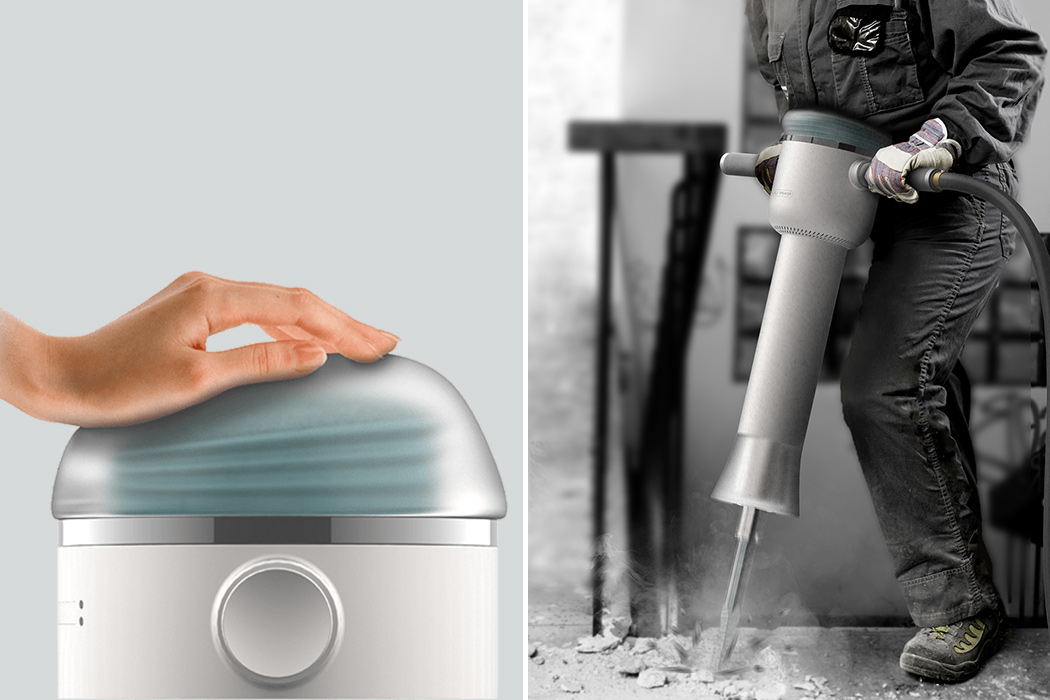 While we are mesmerized by the architectural marvels of our race, so much effort goes into erecting a structure that leaves its mark for decades to come. One vital element of the construction industry is the use of a jackhammer to break tough rocks or any other tough construction material. Surprisingly, a jackhammer’s basic design hasn’t changed much because it does what’s needed without much fuzz. But the toll it takes on the construction workers’ body is something needing attention, and industrial designer Shin Youngjin has been considerate enough to offer the ignored solution to this predicament.

The young graduate from the Department of Industrial Design at Hanseo University has won quite a few awards for his mindful creations to solve everyday life’s hassles. The Jelly Breaker jackhammer is one of his designs aimed at keeping in mind the health hazards of working with the breaking tool which can damage the worker’s wrist and abdomen due to vibrating pressure generated by the machine. Since a construction worker has to press down the jackhammer with the wrist and abdomen’s power to get the task done efficiently, there is always a risk of instant injury or long-term injury when done for a considerable length of time. Shin has proposed the blueprint for a jackhammer that’s safe for the workers as it has an air pump and cushion inside the soft jelly-like material that absorbs the machine’s vibration from reaching the worker’s body.

Shin’s solution is very simple, one not many seemed to have given much thought over these years – right from the time when jackhammer was first commissioned into in the late 1800s. The very idea of designing a jackhammer in a way keeping in mind the worker’s long-term health without any compromise in the effectiveness of the tool is something XtremepowerUS and Mophorn can learn from. 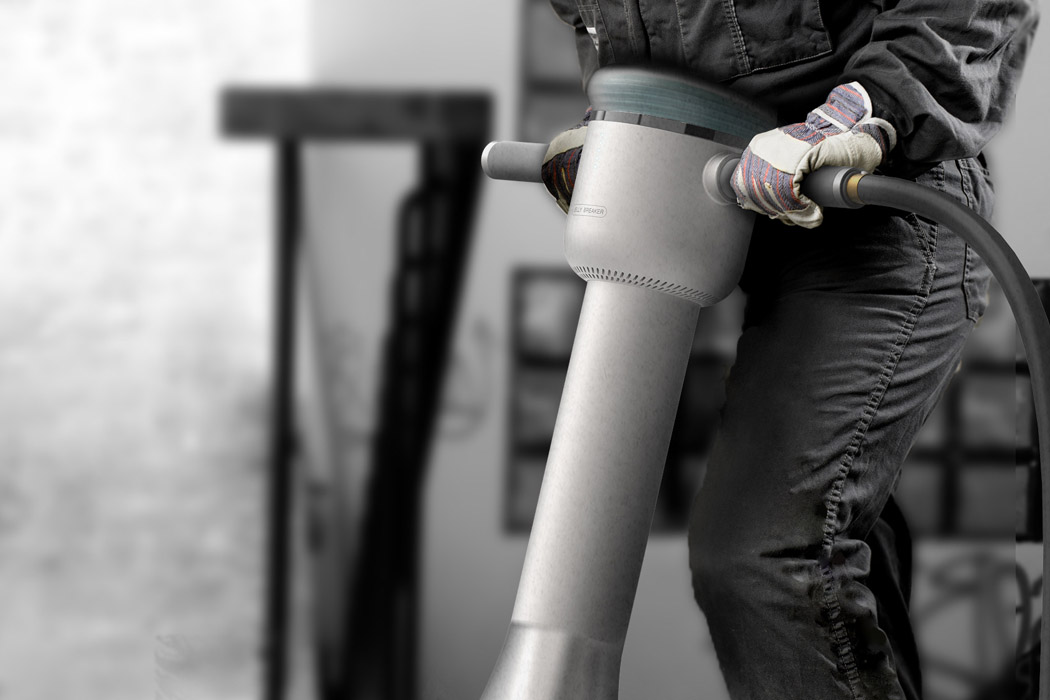 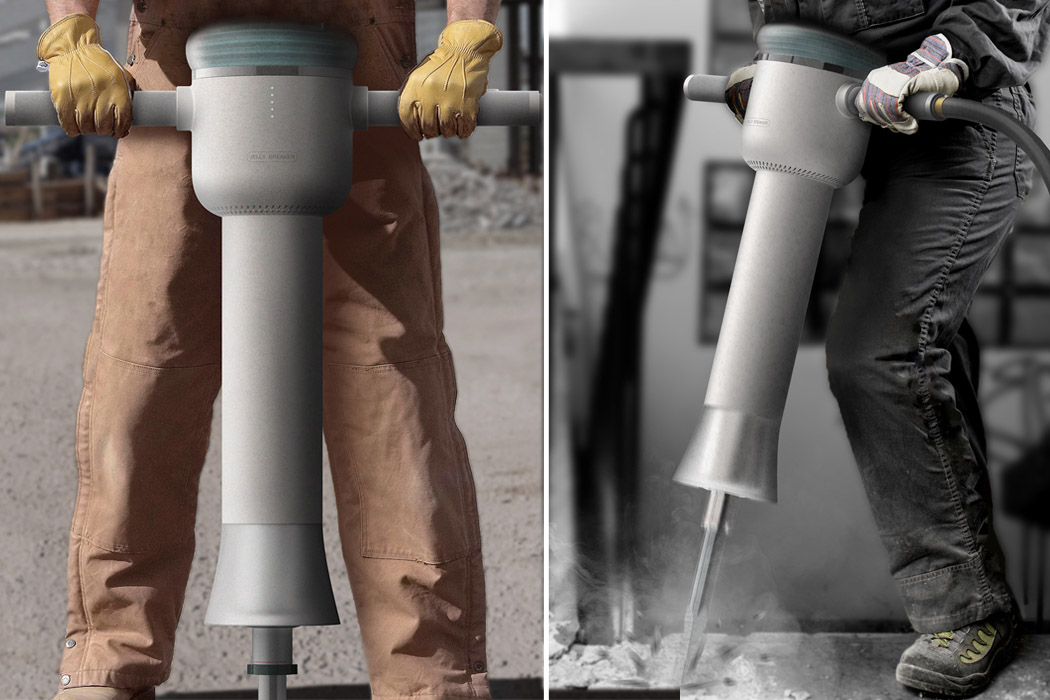 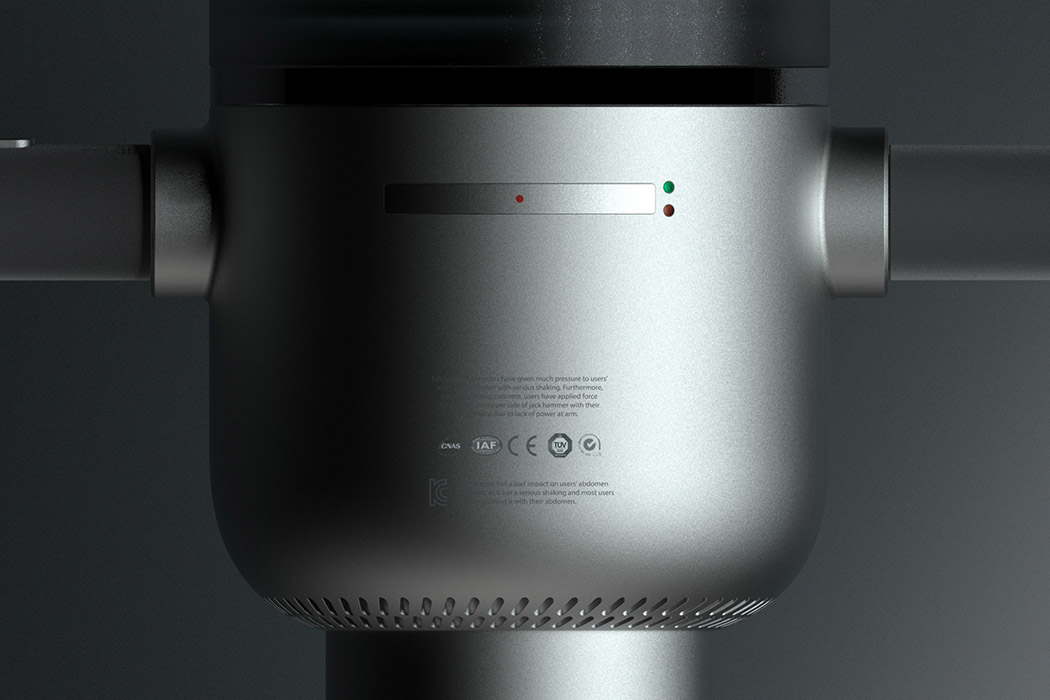 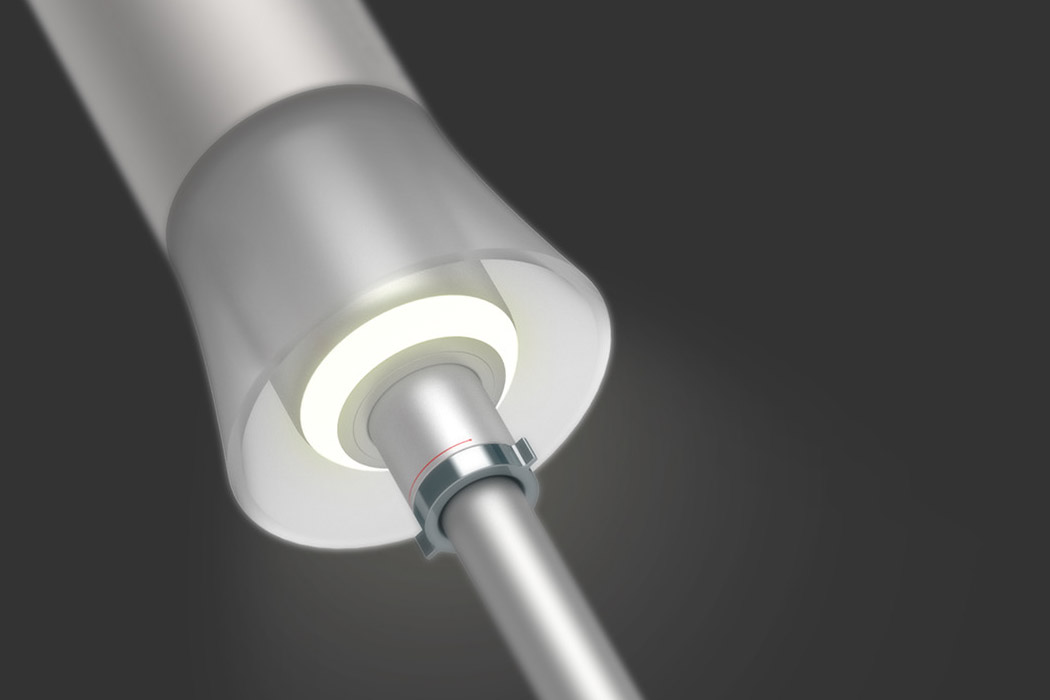 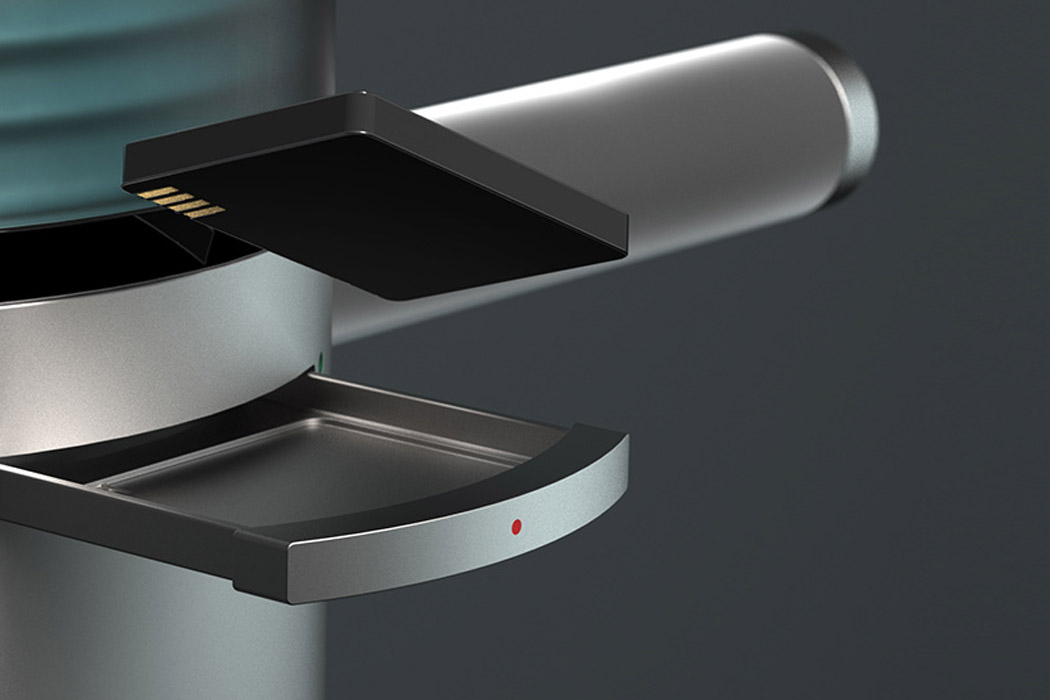 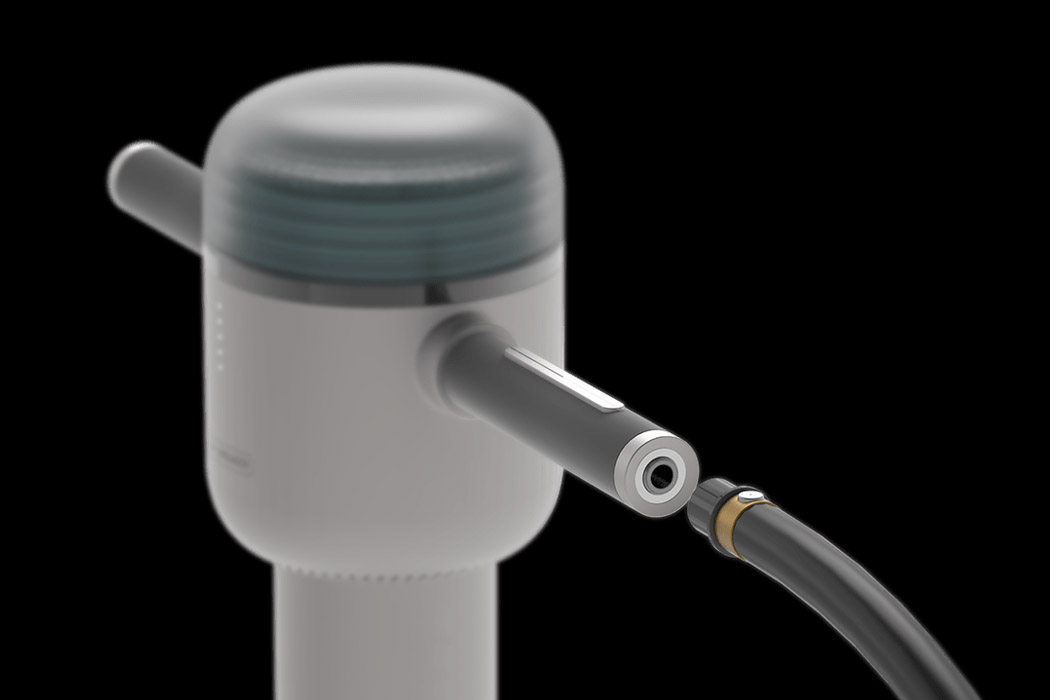 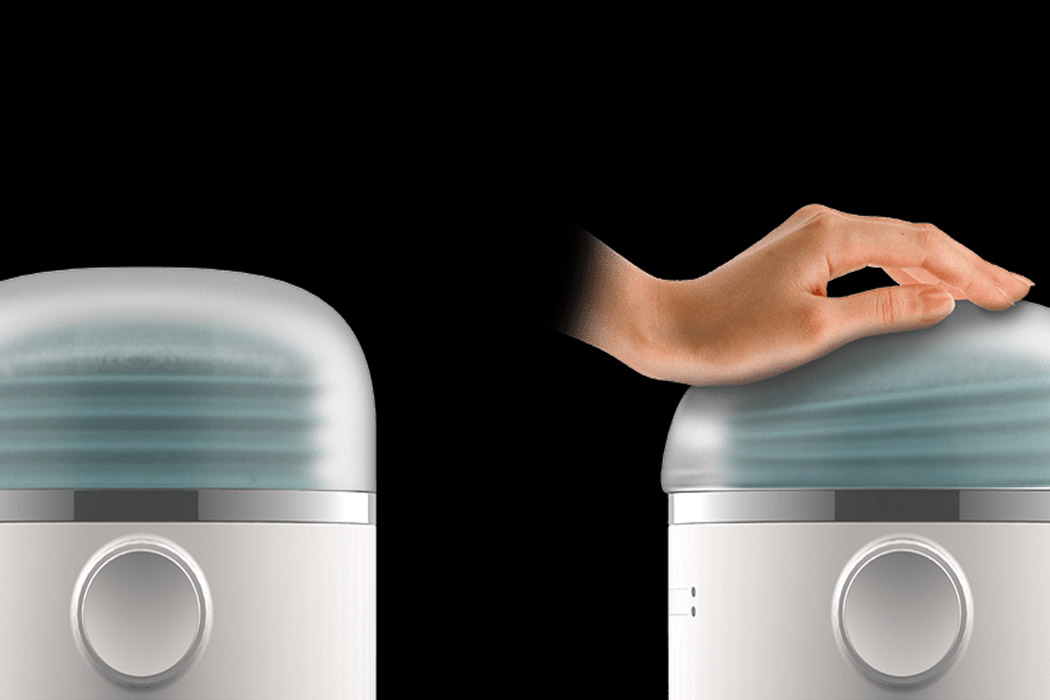 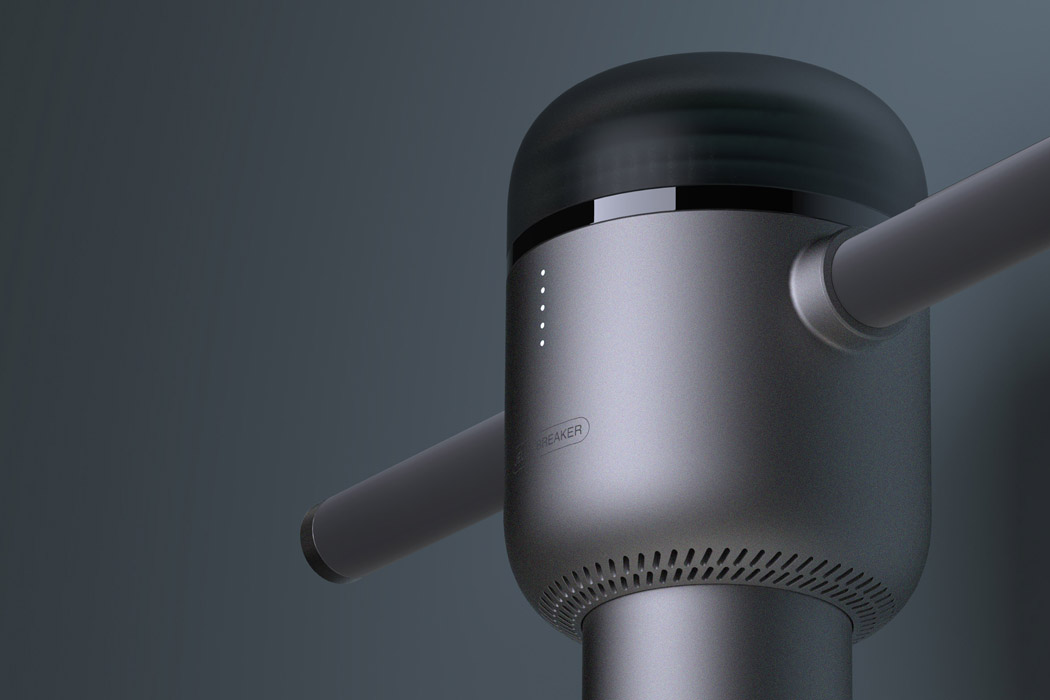 Sara Roxana Melvinson’s line of product displays has a unique way of engaging the user. The Vivid collection consists of  “half completed” components, encouraging the…

Innovative Turntable Designs that vinyl collectors need to get their hands on!

A Phone for Happy Hands

Sure, everyone loves the look of a skinny cellphone, but if you’ve ever owned one then you know they’re not the most comfortable to hold…

This ultra-utilitarian design is the ultimate in ambulatory aids. Designed for the elderly and anyone else with a walking disability, this sensible solution is foldable…