Nothing will stop me from dreaming about endlessly traveling the world again. So I am building out a 10 year travel plan to make up for this pandemic and I am adding the Red Sea Project by Kengo Kuma & Associates to it – who wouldn’t want to spend time in an oasis of luxury villas in Saudi Arabia? The project was commissioned by the Red Sea Development Company (TRSDC) hence the name of the resort and it aims to set new standards in sustainable development while making its mark as a global tourism destination.

This ambitious resort will span over 90 currently undeveloped islands between the cities of Umluj and Al Wajh on the west coast of Saudi Arabia. There will be 100 spacious villas on the Ummahat Al Shaykh Island with low-rise curved roofs and curvilinear facades that change based on whether the villa is built on land or over water. Due to the relatively flat terrain of the island, the team recommended a design that would work with low, horizontal volumes and therefore the gently curves the roof find a harmonious relationship with the ground. The land villas emulate the sand dunes while the ones on the water called coral villas showcase a spiraled form that offers 360-degree-views of the sea. The team also designed two specialty restaurants, one on land and one over water that will have a curved, shell-like canopy, as well as a community building, a spa, a reception pavilion, housekeeping villas, and a guest jetty.

The Tokyo-based architecture studio is all about embracing the natural setting and drawing inspiration from the existing landscape as well as the rich heritage of the region. The natural setting compliments the architectural language and frames the buildings with artificial sand dunes and locally sourced vegetation. “Our design for the island buildings was inspired by the beautifully natural occurring elements of the island. The relatively flat terrain of the island suggested a design that works with low, horizontal volumes and that we should look to gently curve the roof of the buildings to find a harmonious relationship with the ground,” said the team at Kengo Kuma & Associates. The studio chose to use salt-resistant Accoya wood, suitable for the saline-high environment, and clay plaster for their designs.

Meanwhile, TRSDC is developing a range of policies that focus on zero-waste-to-landfill, zero discharge to the sea, and zero single-use plastics. The company has also made a commitment to achieve 100% carbon neutrality as they want to boost the eco-tourism industry using the Red Sea Project. The villas and all their surrounding structures will run completely on renewable energy without being dependent on the national grid – a decision supported by the leadership of the Kingdom as it encourages a balanced development of their pristine local area and entices international tourists to visit places outside the famous cities. The teams decided to minimize the use of concrete as it contributes 8% to the world’s carbon emissions. They will facilitate offsite manufacturing to reduce construction timeframes and waste. “The remote and pristine site suggested the use of prefabrication systems. We are using a mix of volumetric and panelized prefabrication,” added the team.

The Red Sea Project is a luxury retreat that is being built as part of a large-scale infrastructure focused on renewable energy, water conservation, and re-using resources to minimize waste. “The best location for the water buildings was chosen through accurate bathymetry investigation, biodiversity studies, and marine engineering studies, in an attempt to prevent any damage to the coral reef and avoiding interfering with the sea currents,” explained the team at Kengo Kuma & Associates. The grand plan even includes a special airport designed by Foster + Partners exclusively for this destination! The first phase of construction is set to be completed soon and a part of the resort will open in 2022 which will have five developed islands as well as two inland sites. By 2030, the destination will be complete with 22 islands and six inland sites. The Japanese architecture studio has taken all measures in their design to respectful of the extreme environmental sensitivity of the region by choosing a light-touch approach that will have the least detrimental impact on the rich biodiversity of the islands. 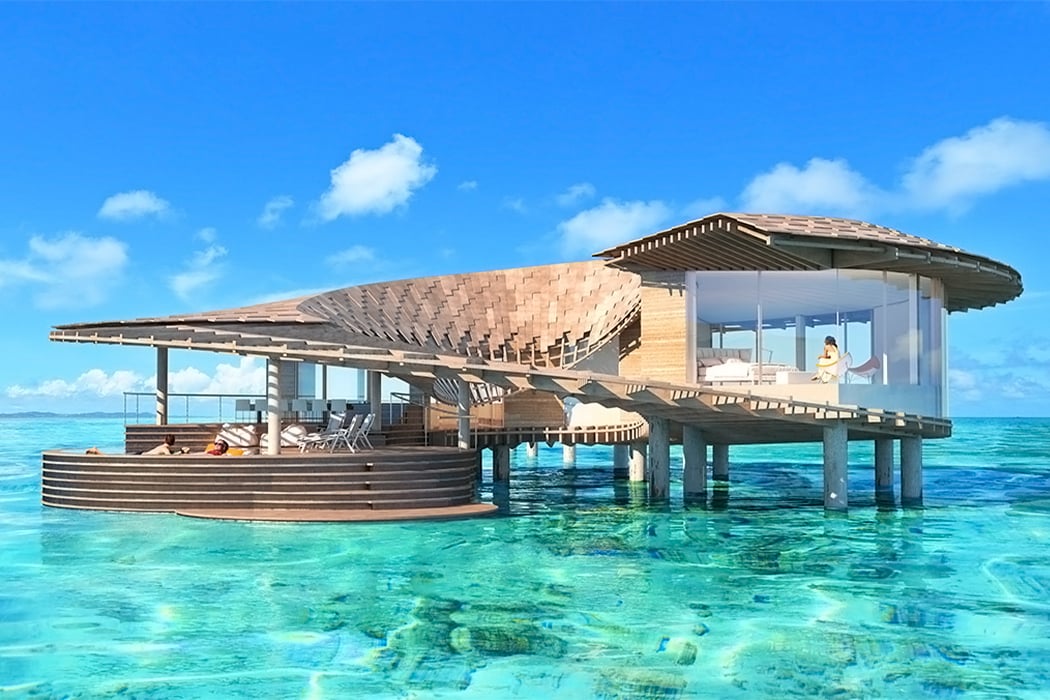 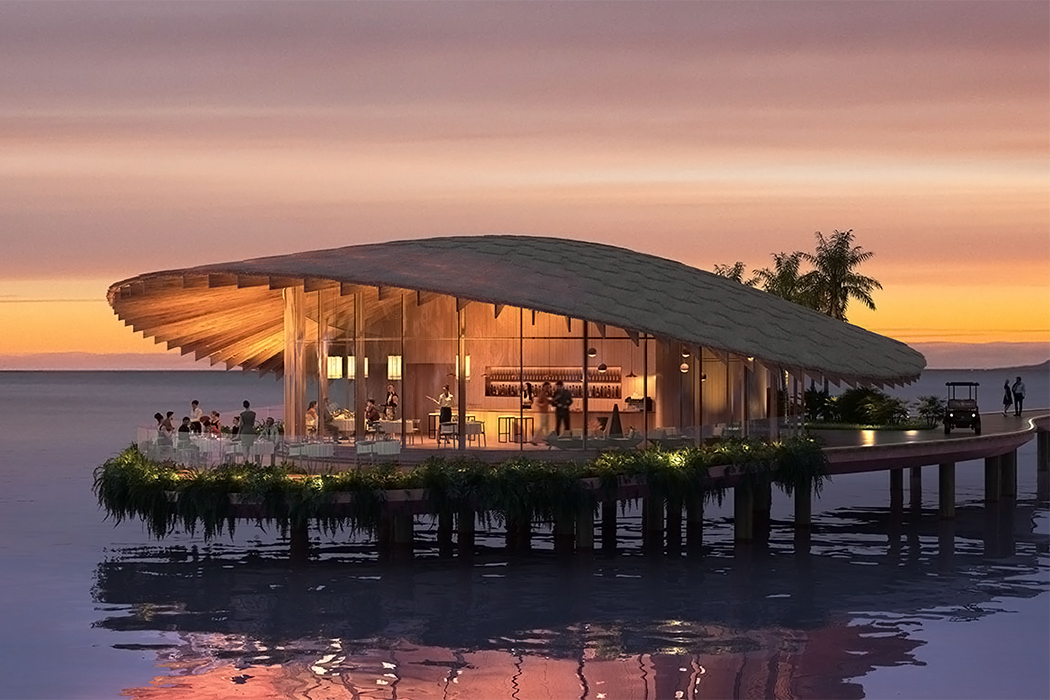 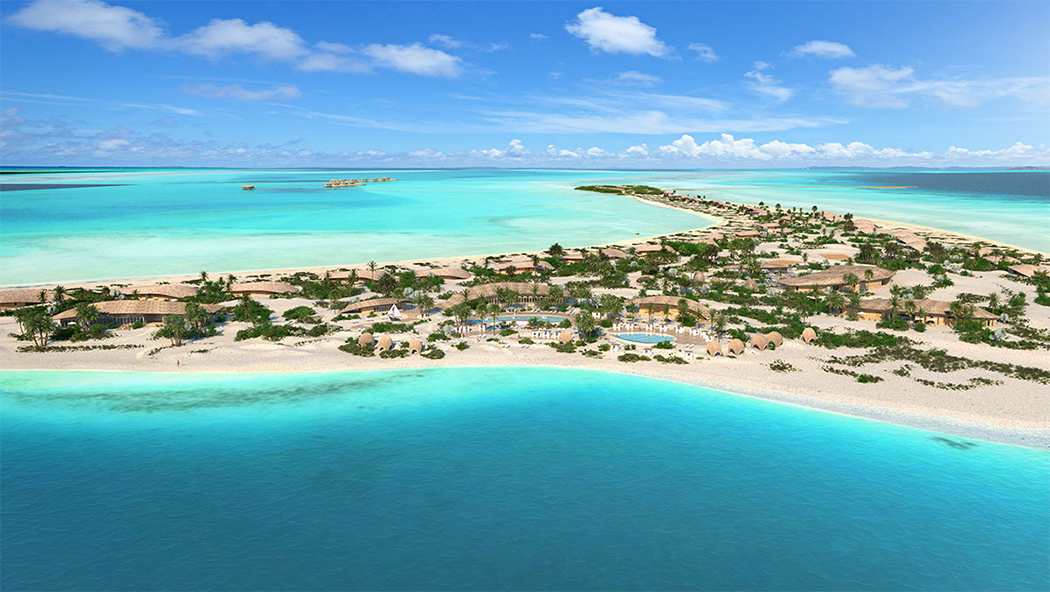 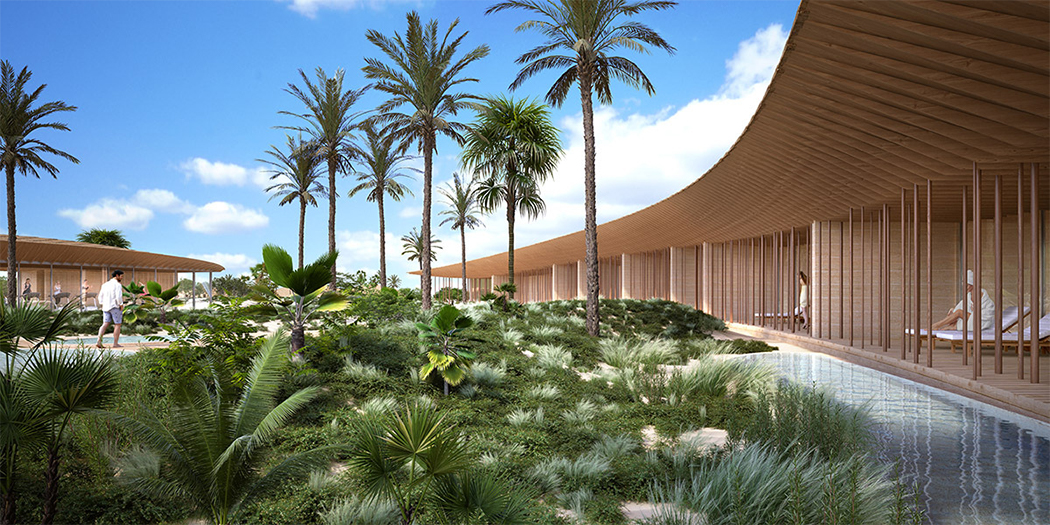 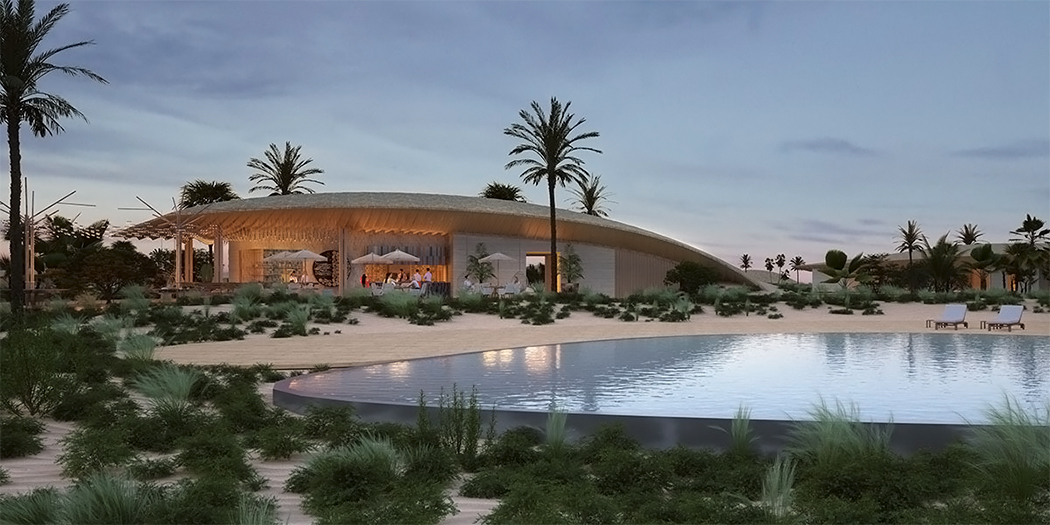 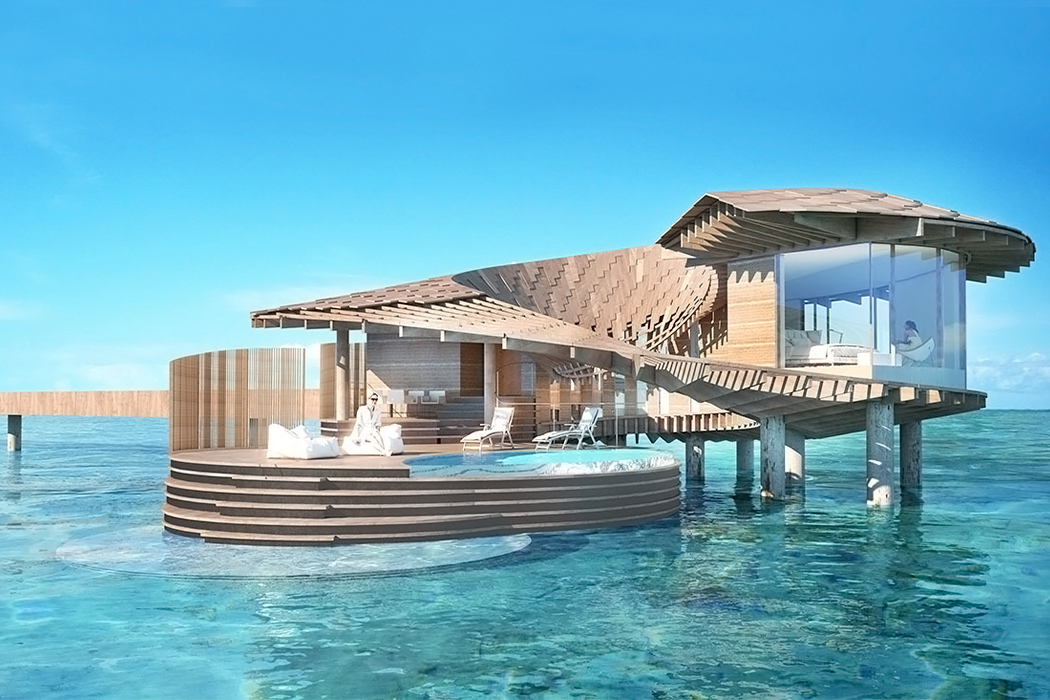 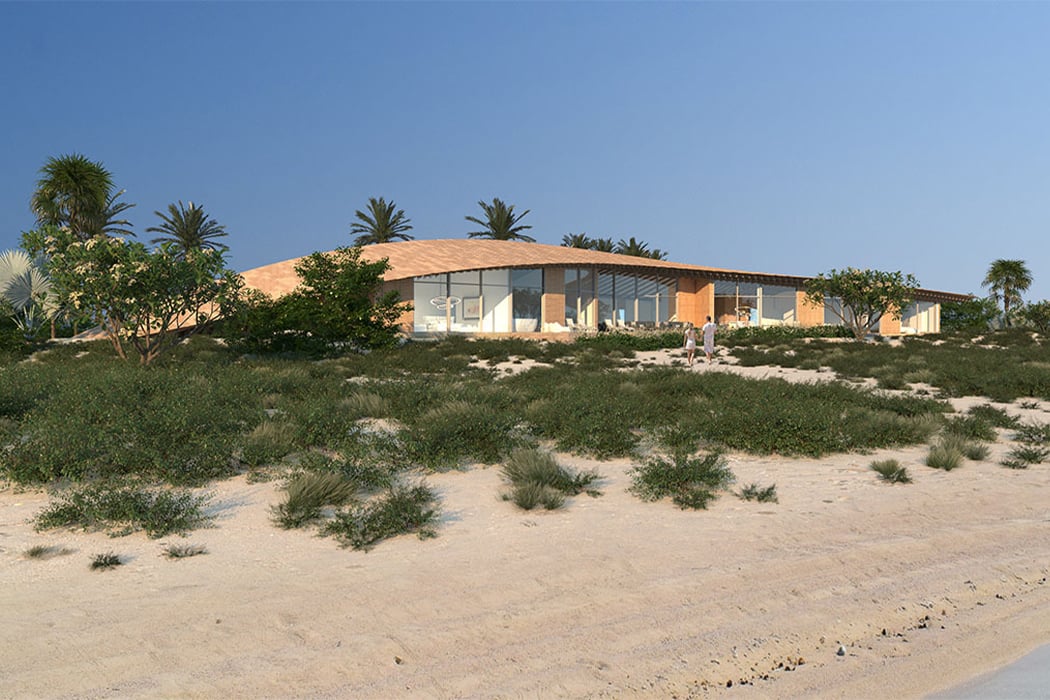 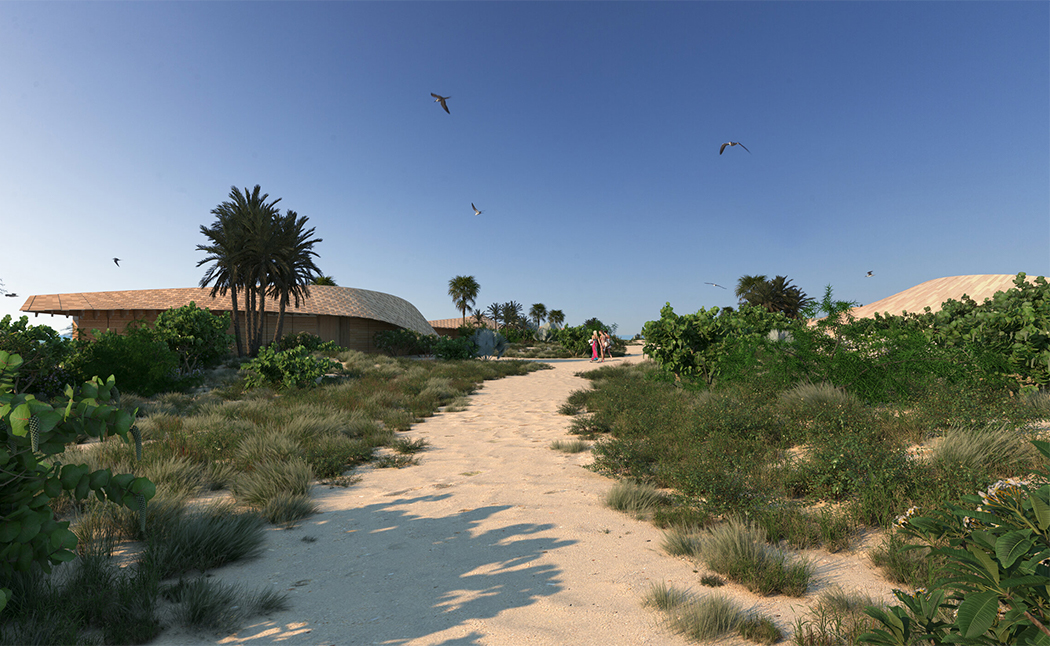 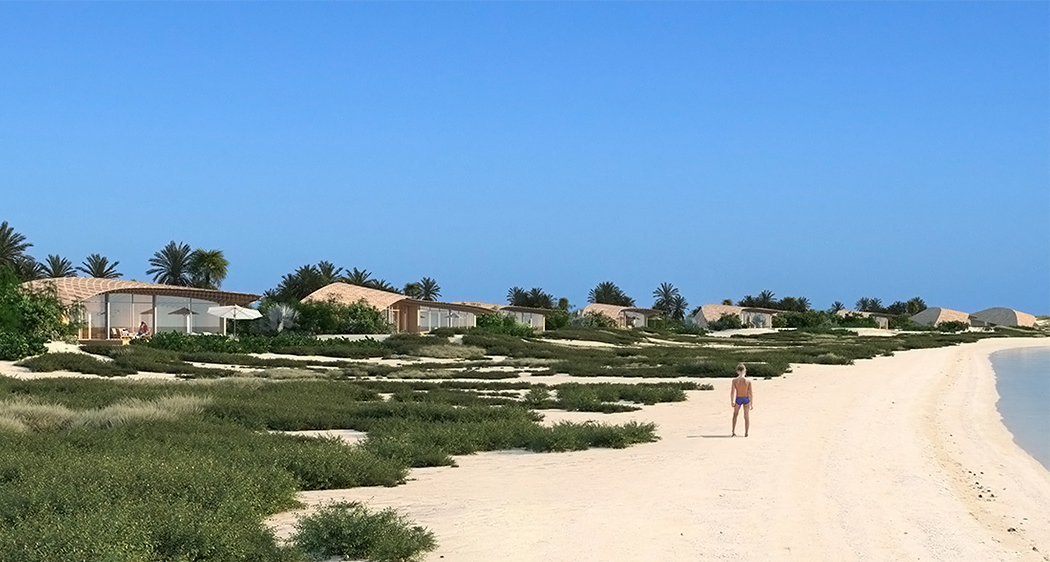 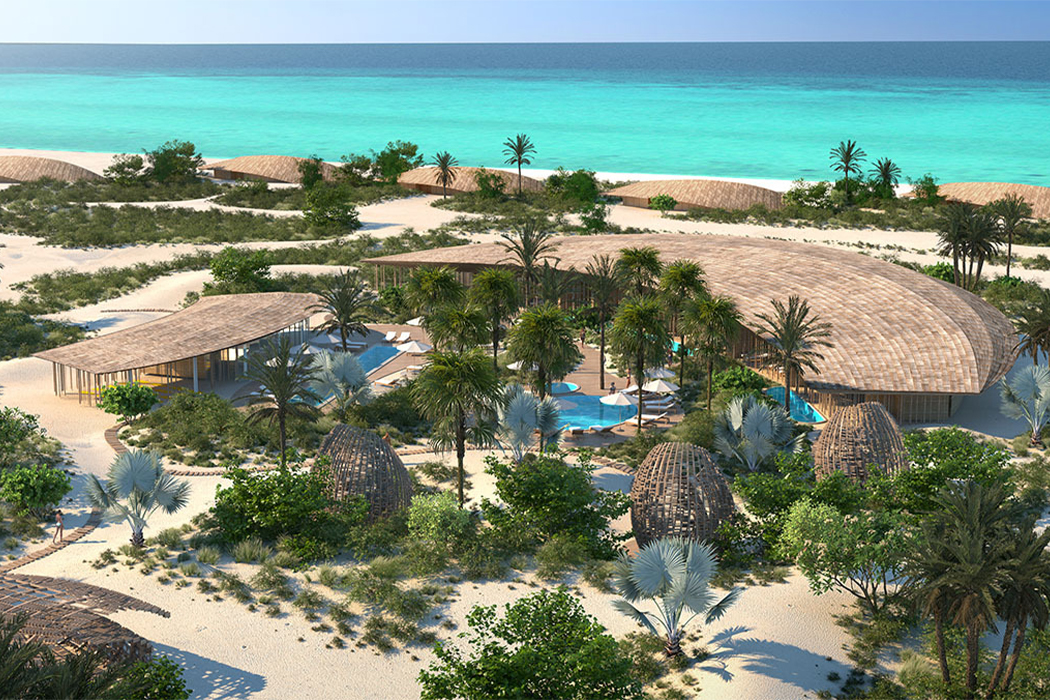 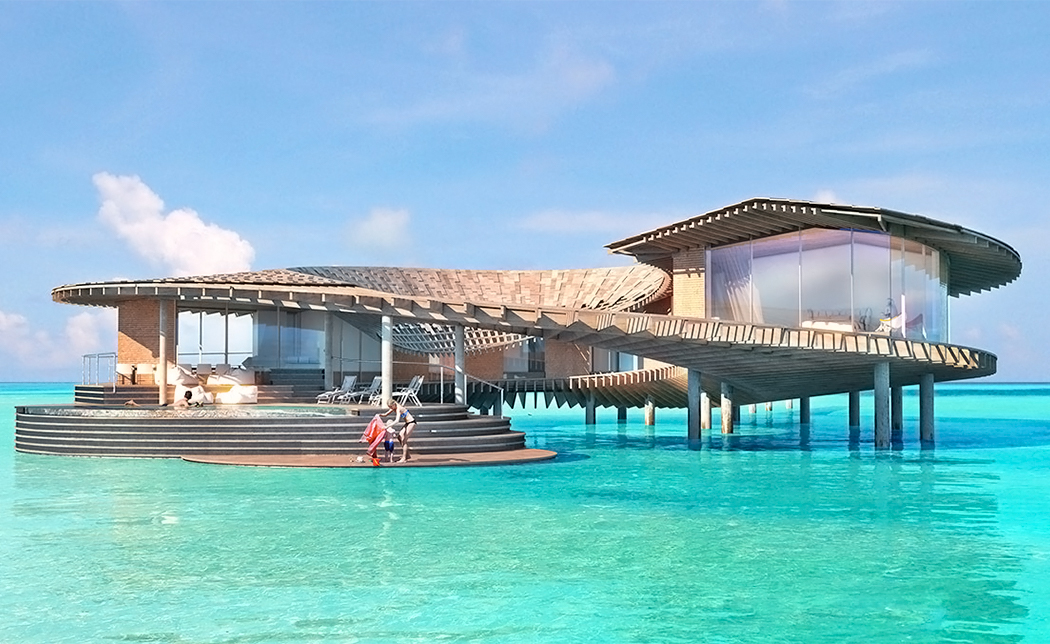 The AirFlex pants want to permanently put an end to denim

https://www.kickstarter.com/projects/1481980323/airflex-6-pocket-tech-pants Aside from its ecological impact, denim isn’t that great to be honest. It takes tonnes of water to manufacture, and aside from its ubiquity,…

https://www.kickstarter.com/projects/sleeklifedesign/vext-slim-the-sleek-functional-minimalist-wallet There are two ways of going about designing an object. You could either A. look at previous versions of the object and try to…