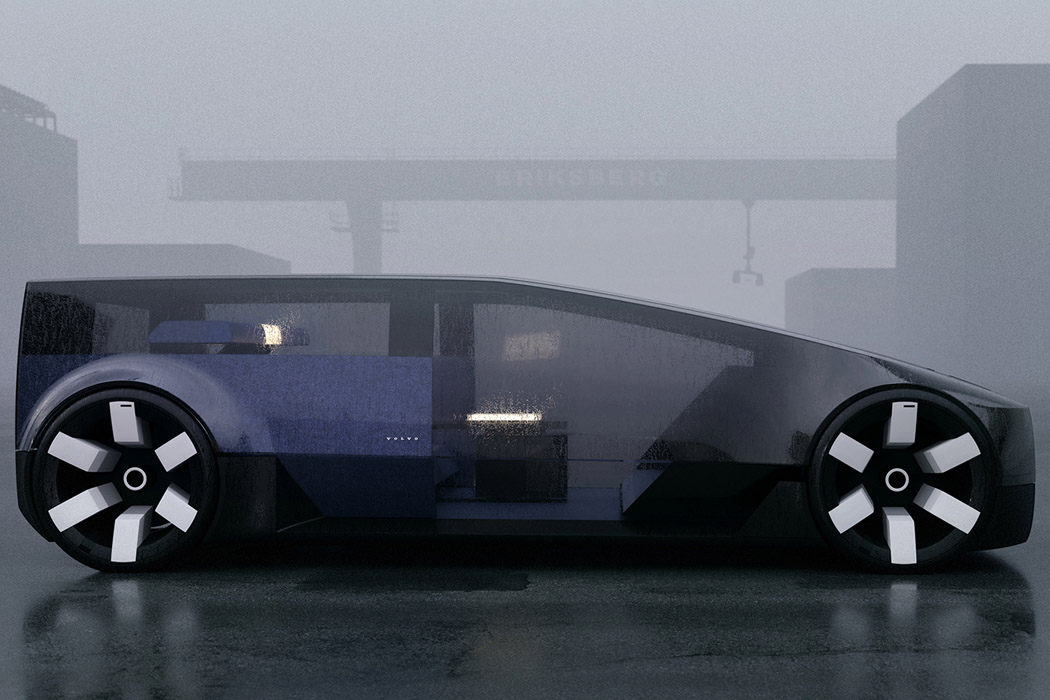 A practical automotive design has to look good, but the interior has to be functional and crafted, keeping in mind the long-term utility and comfort! Roman Zenin who’s a creative designer from the United Kingdom, and currently an exterior designer at Land Rover, gives much weightage to the quality interiors of a vehicle that lets you express yourself. This Volvo concept design by him is an extension of the master thesis project during his study at Pforzheim University – fully sponsored and supervised by Volvo cars when he spent half a year at their design studio in Gothenburg in 2017-2018.

Dubbed the ‘Volvo Think inside the box, Roman’s creation focusing on the comfy interiors of the autonomous four-wheeler is a result of the reworked project that he took up at Volvo. The man maximum machine minimum philosophy is the dominant influence for this autonomous vehicle design with the open space principle – wherein the car is more of a private zone tailored for the intended purpose – lounging, office work, or simply leisure with family. The two-seater version of the Volvo cocoons the riders in a space where they can feel at home with the big couch-like seating and ample legroom to flex the muscles after a long day’s work at the office. The big entertainment display right where the windshield is, lets the user enjoy their private time as the car takes them to their destination in the utmost comfort!

The physical widget showcased can instantly access the frequently accessed functions by turning it 90 degrees and toggling the options by moving it up or down. For instance, turning on the volume of the audio system or adjusting the temperature control inside. The modular console can be used as a table or turned into a desk for more work-oriented tasks like checking emails on your laptop. Below the top surface, there is space to store your accessories, books, or anything else. There’s another drawer-like closet under the front entertainment display to keep stuff like clothes.

At the touch of a button, the glass window can be turned to private mode as they fog-up. The panoramic windshield that runs right through to the rear can be cleaned via a cool spoiler-like wiper that runs the length of the windshield to clean it up when it’s raining or you need to see the star-studded sky. The exterior has a very jazzy profile with an elongated chassis for more interior space. Overall, Roman’s well-thought-out concept gives us a peek into the future of autonomous and comfy four-wheeler designs! 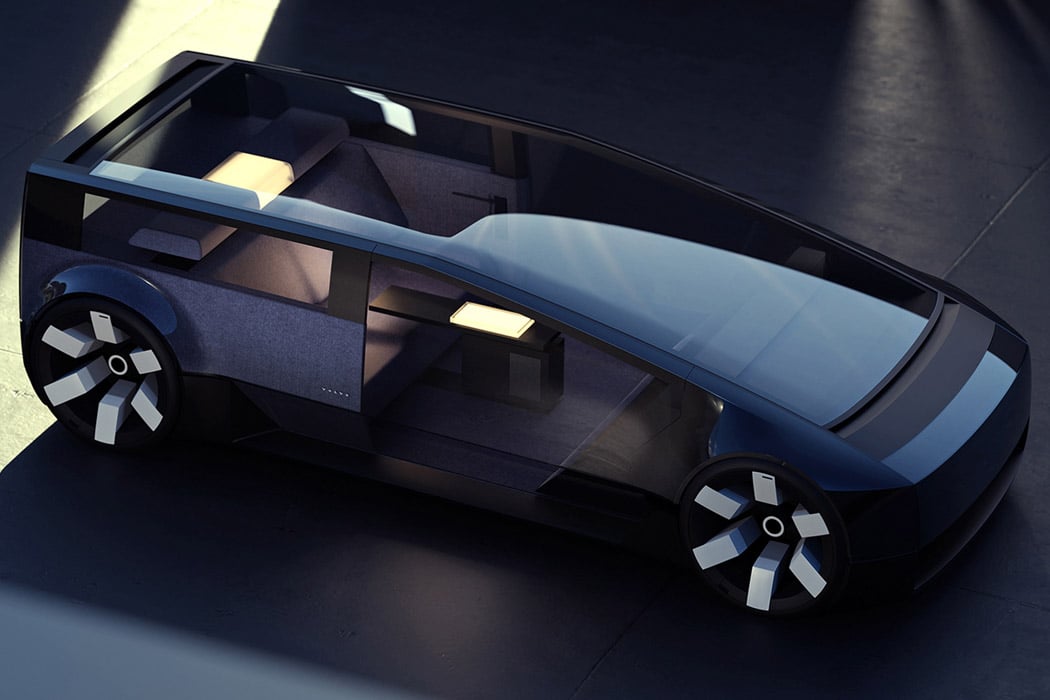 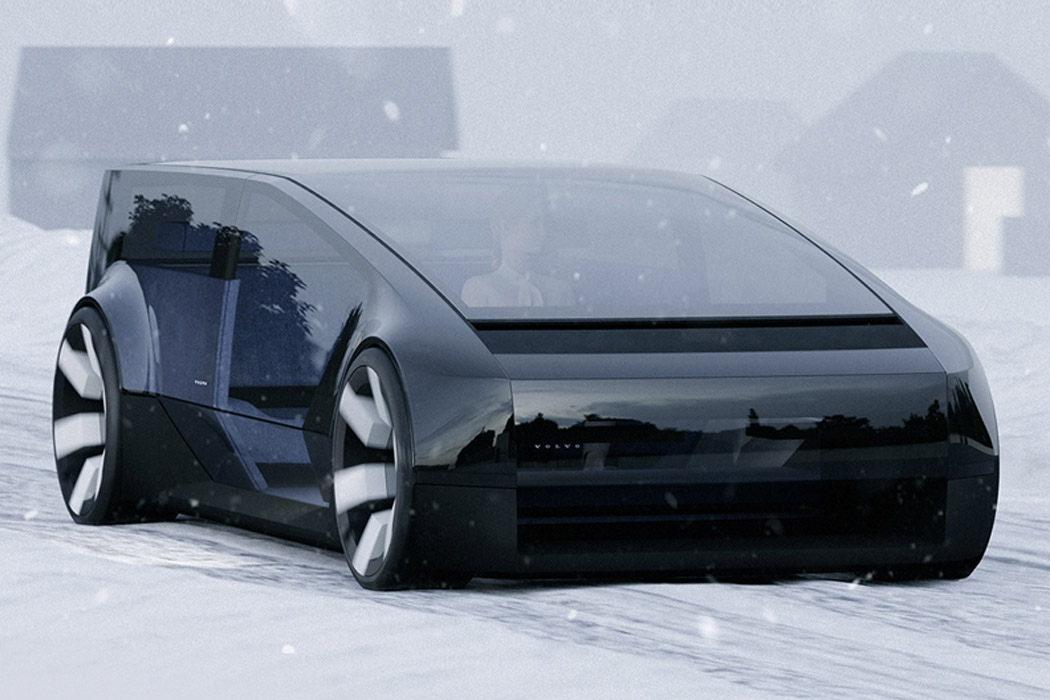 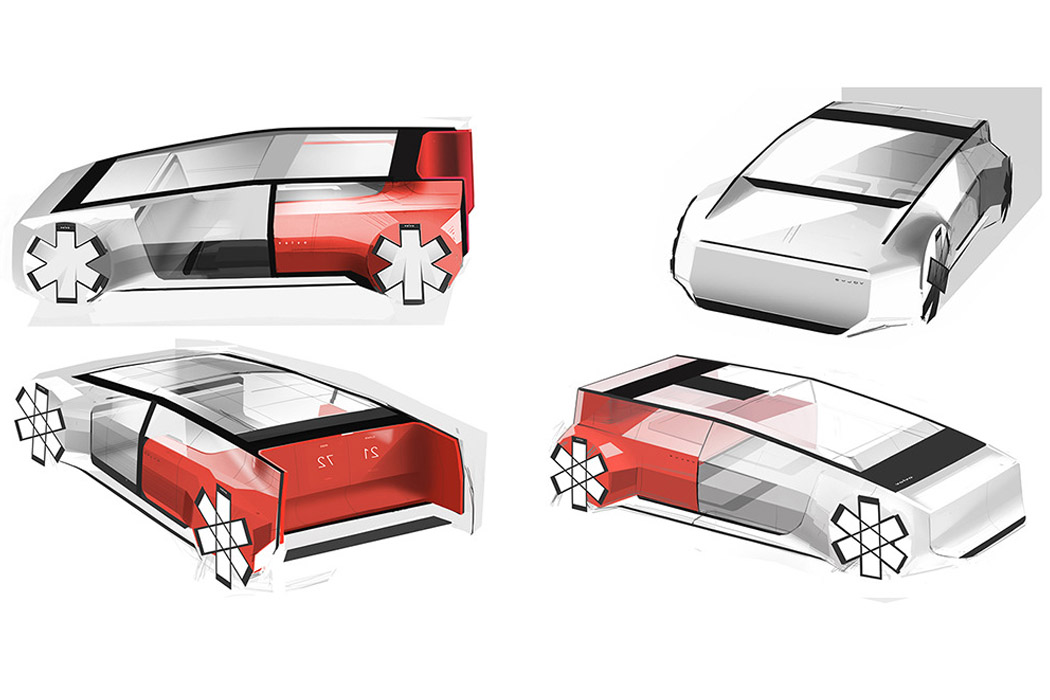 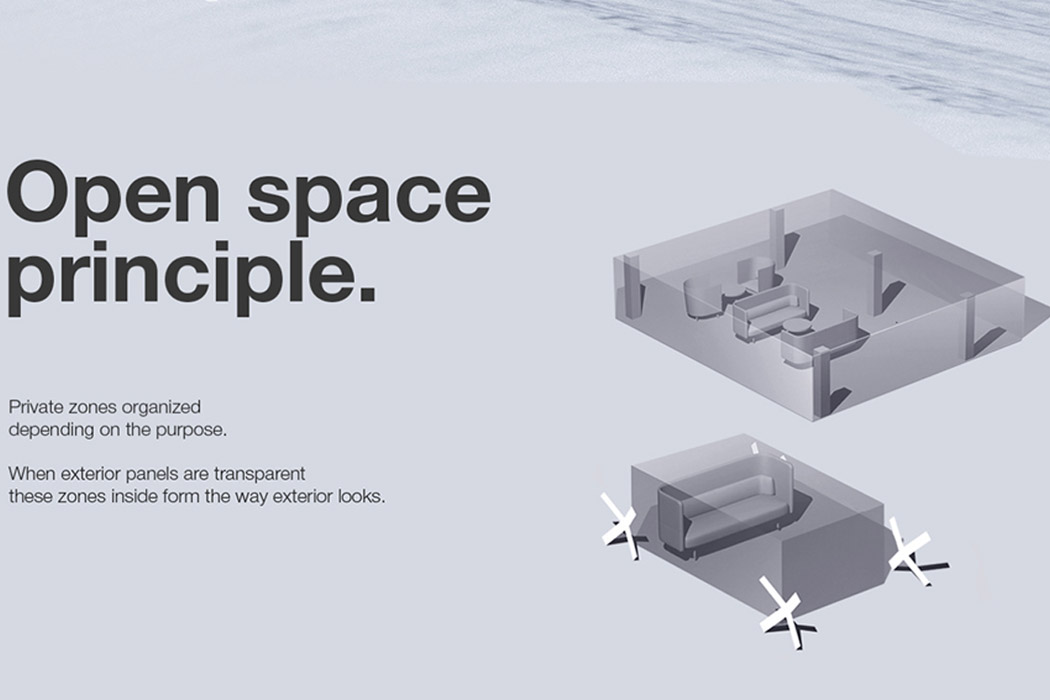 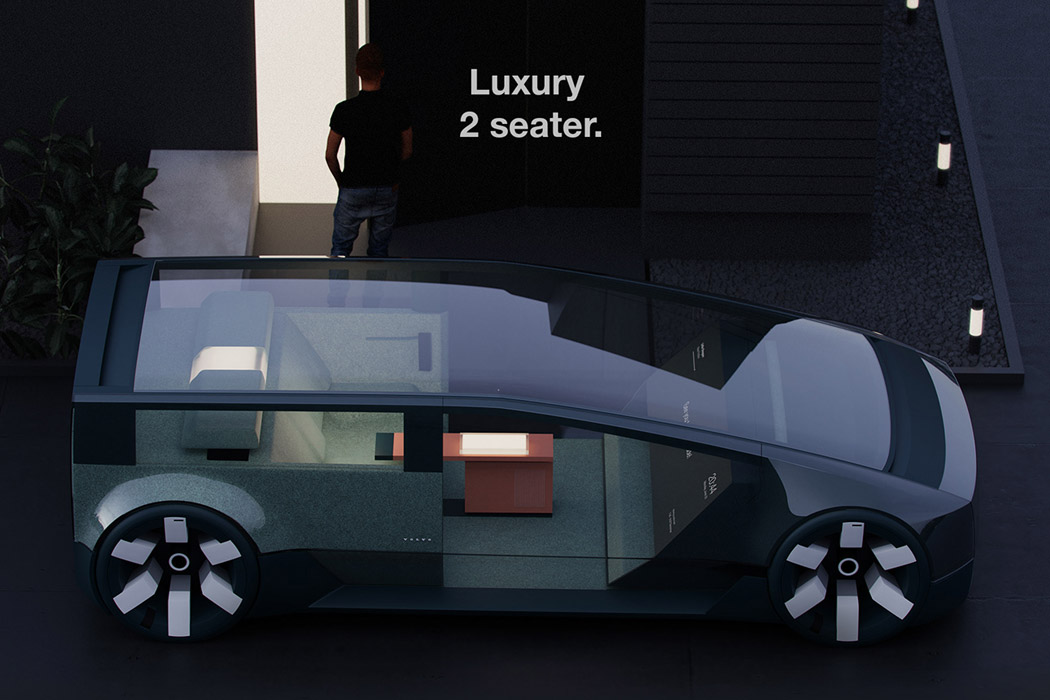 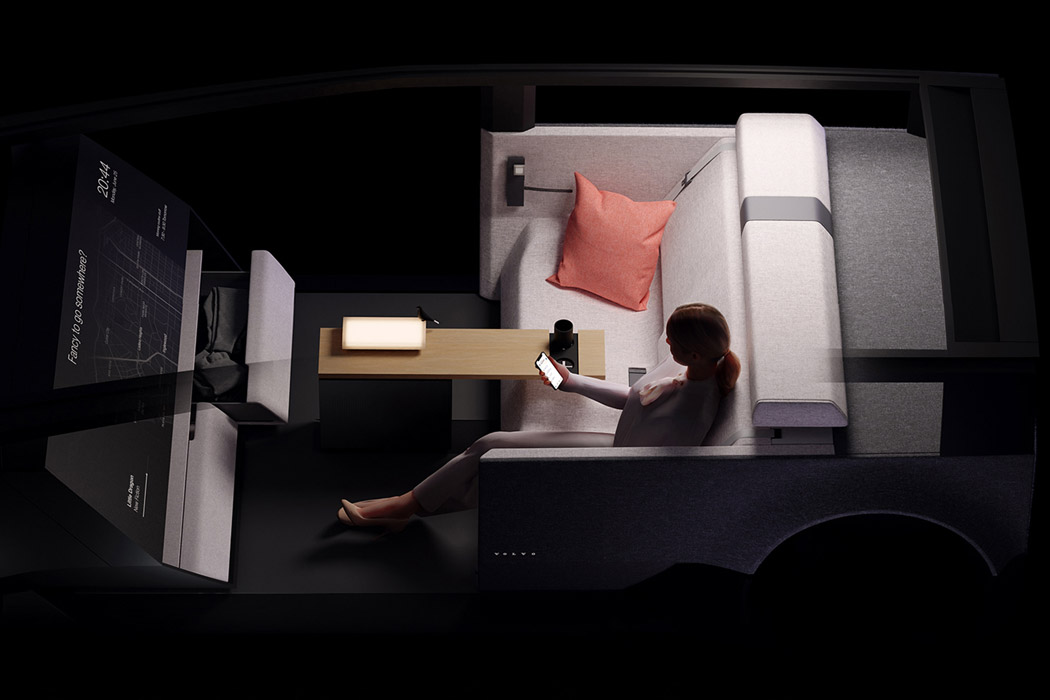 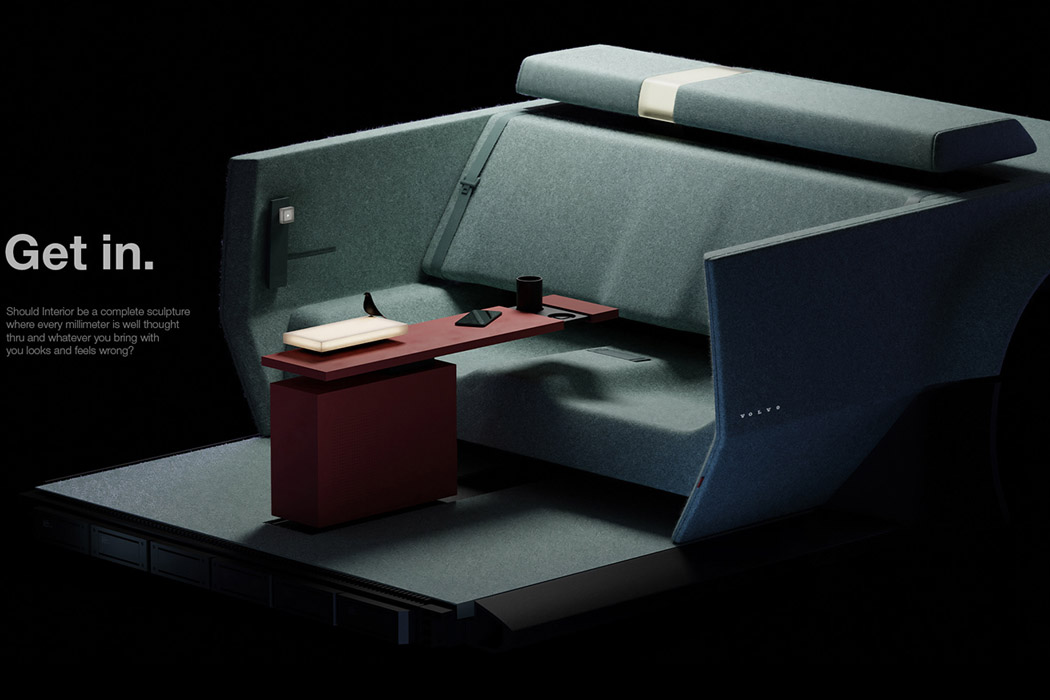 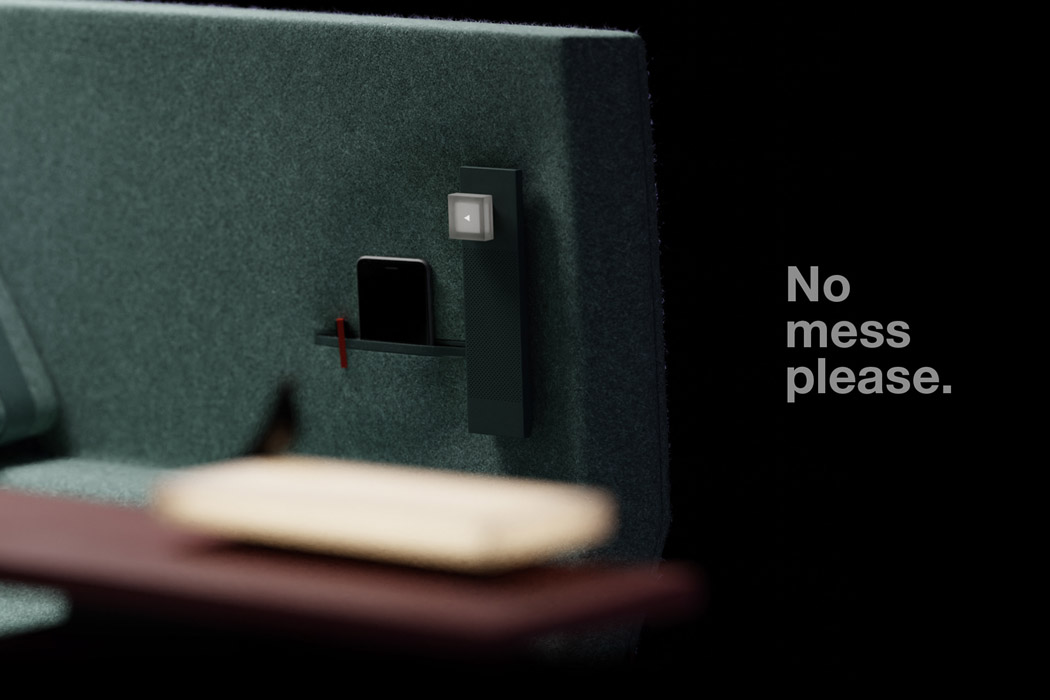 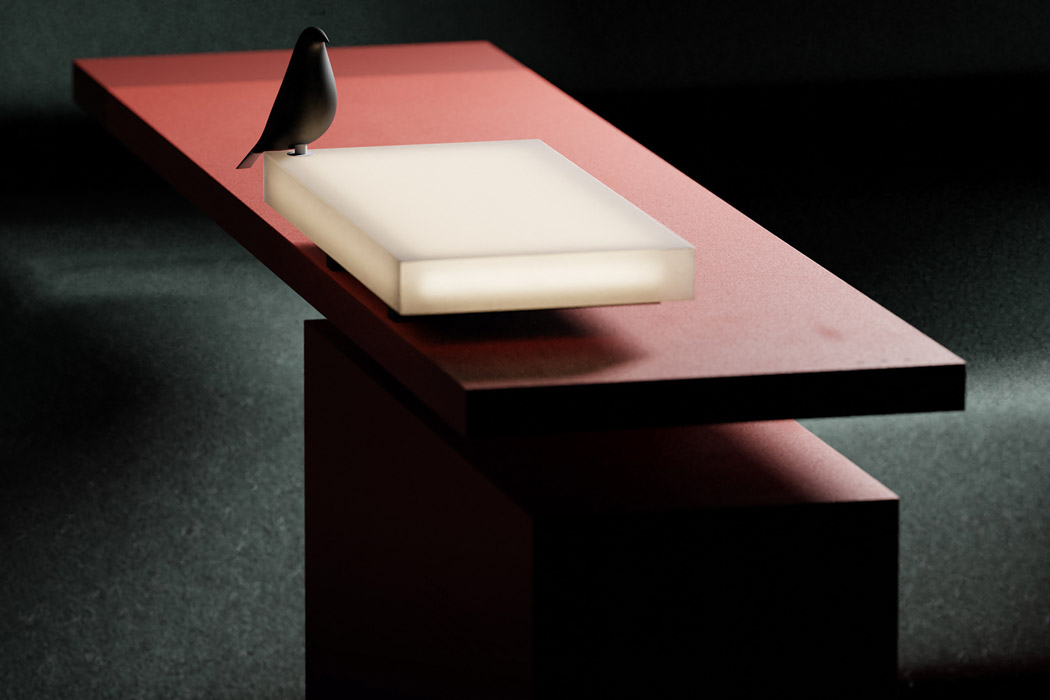 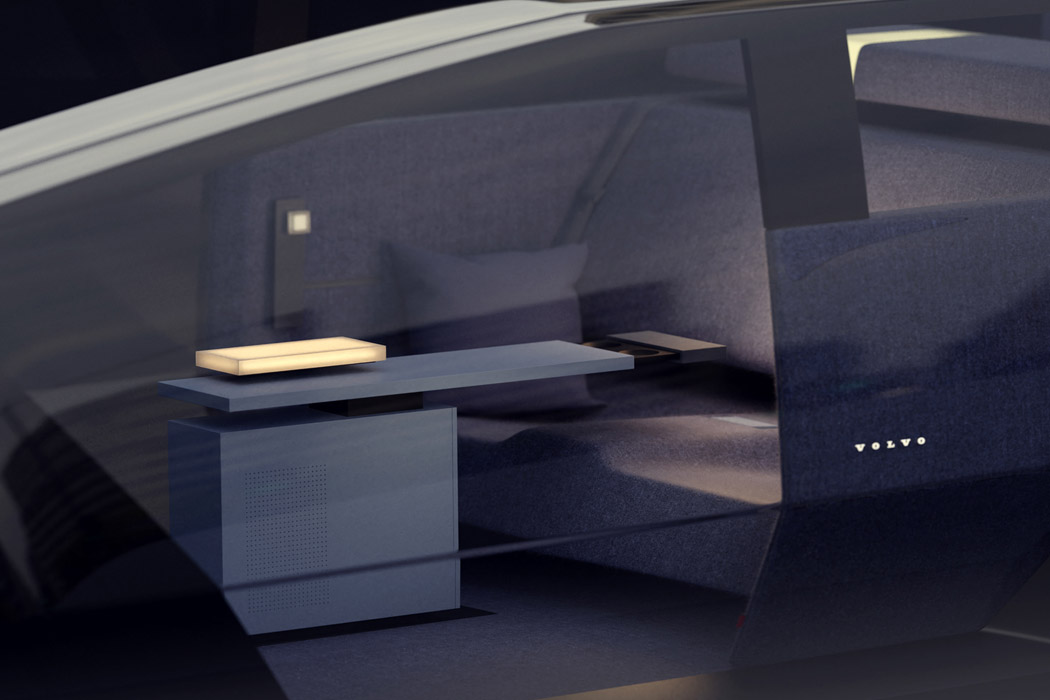 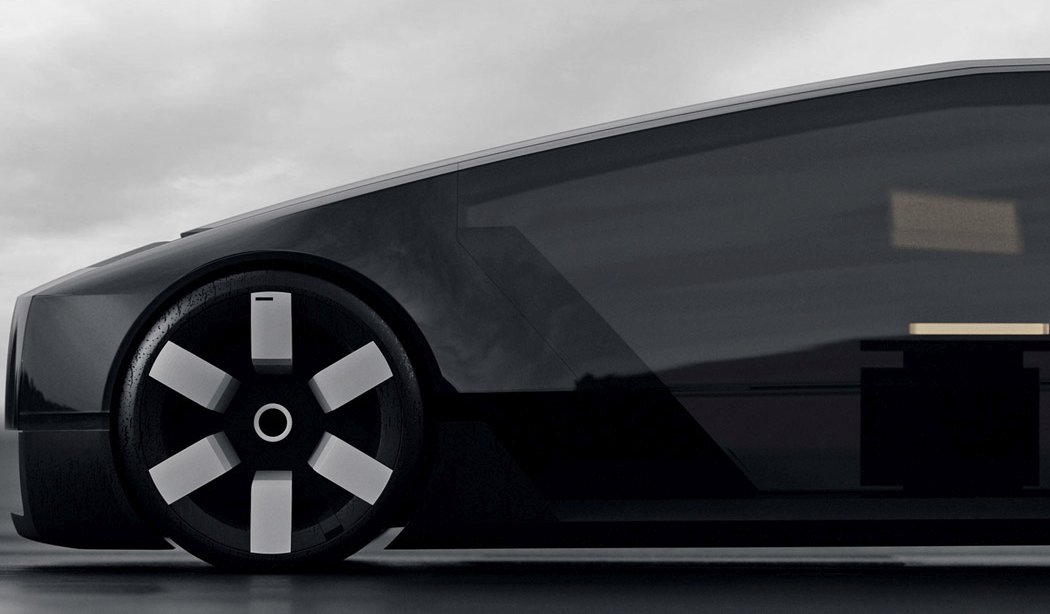 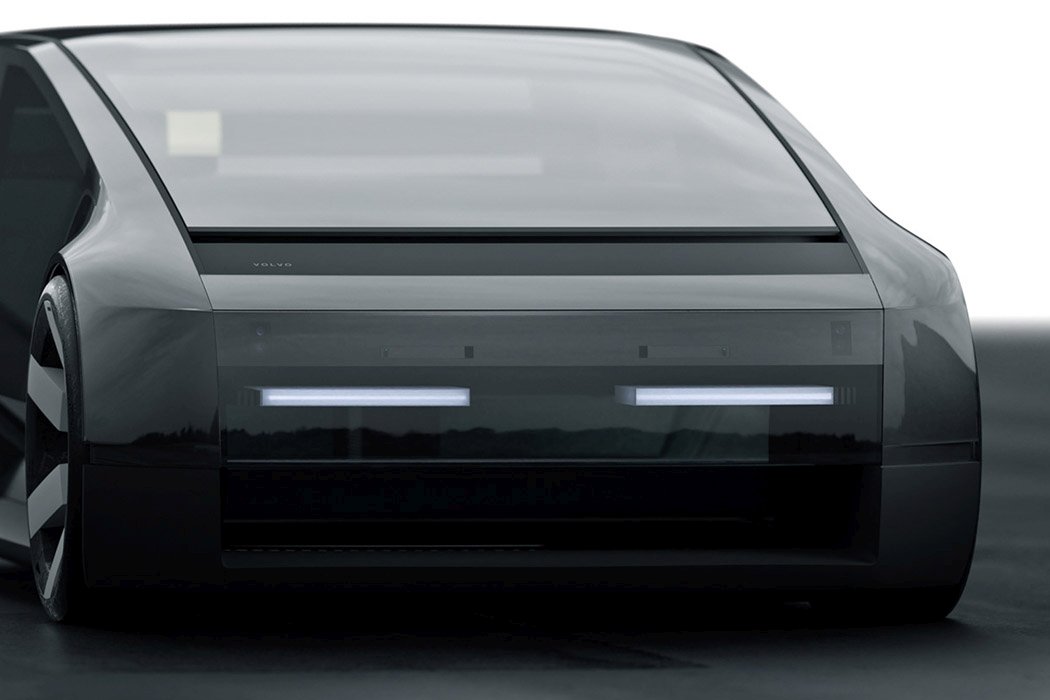 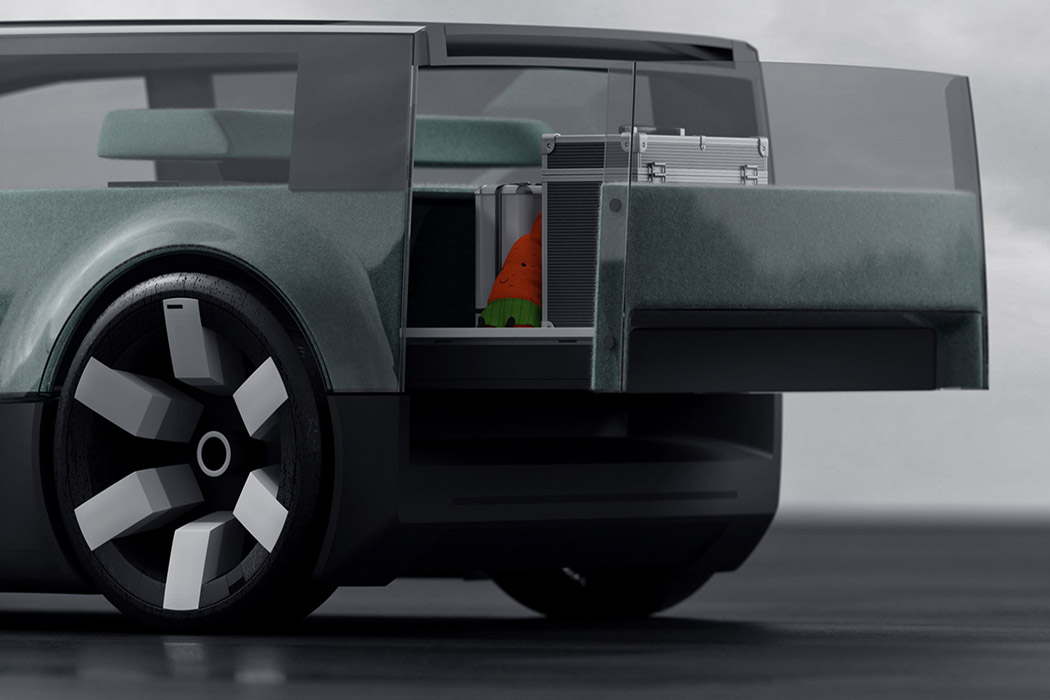 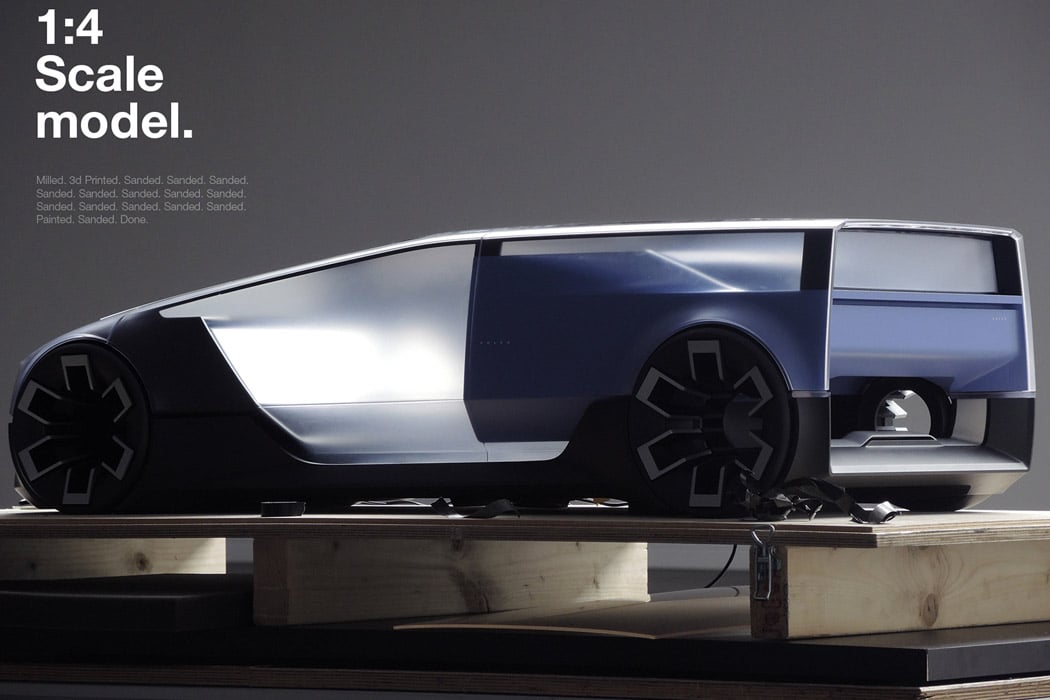 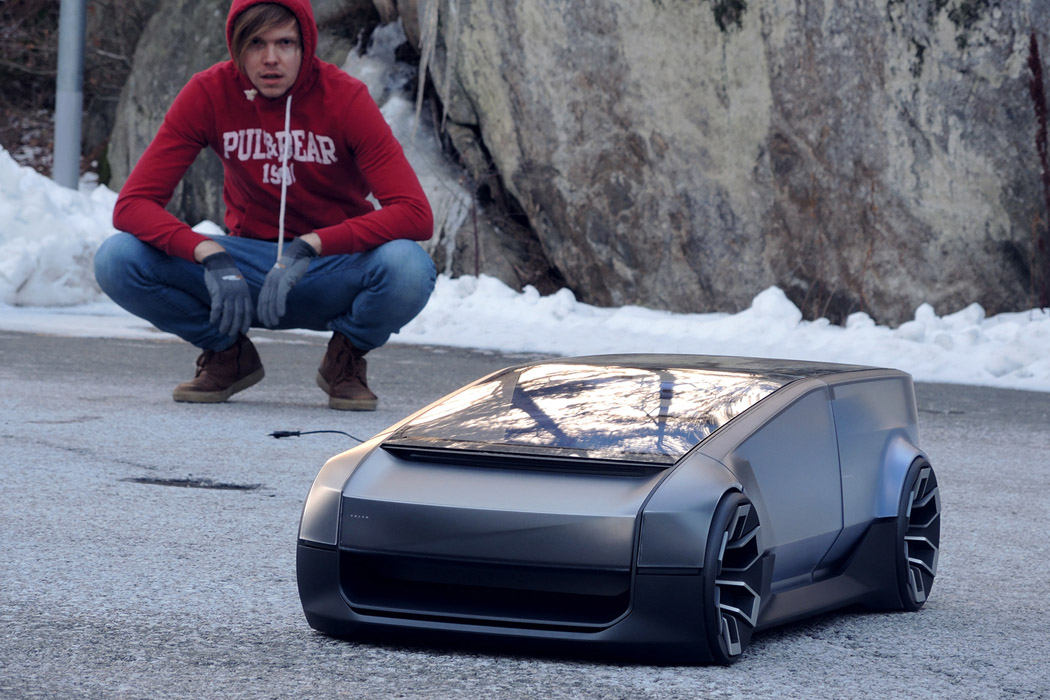 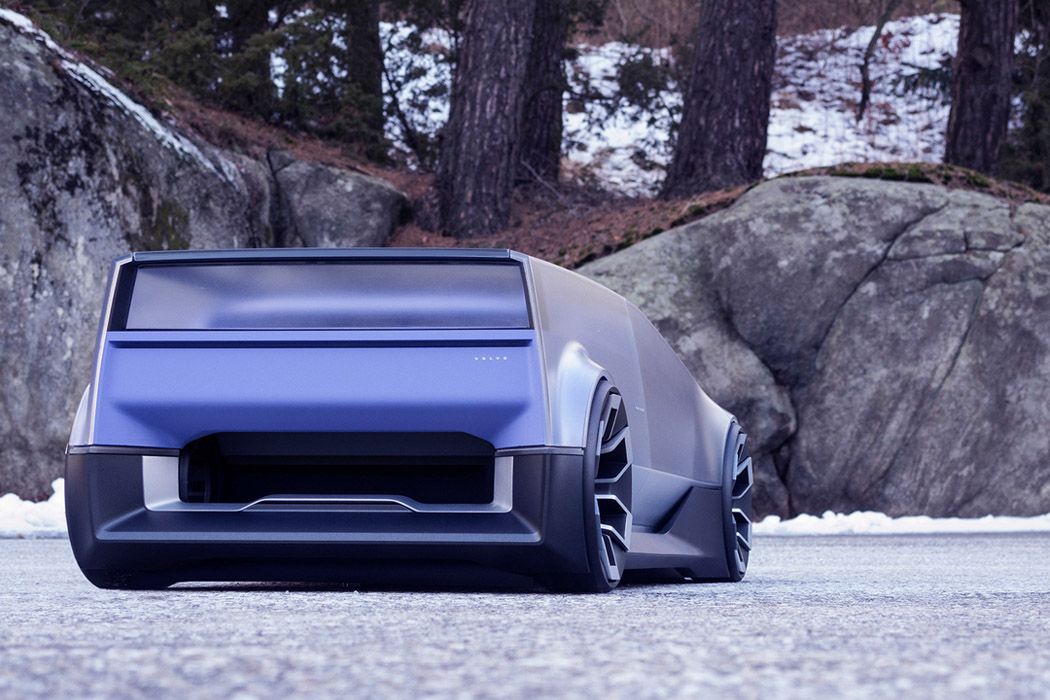 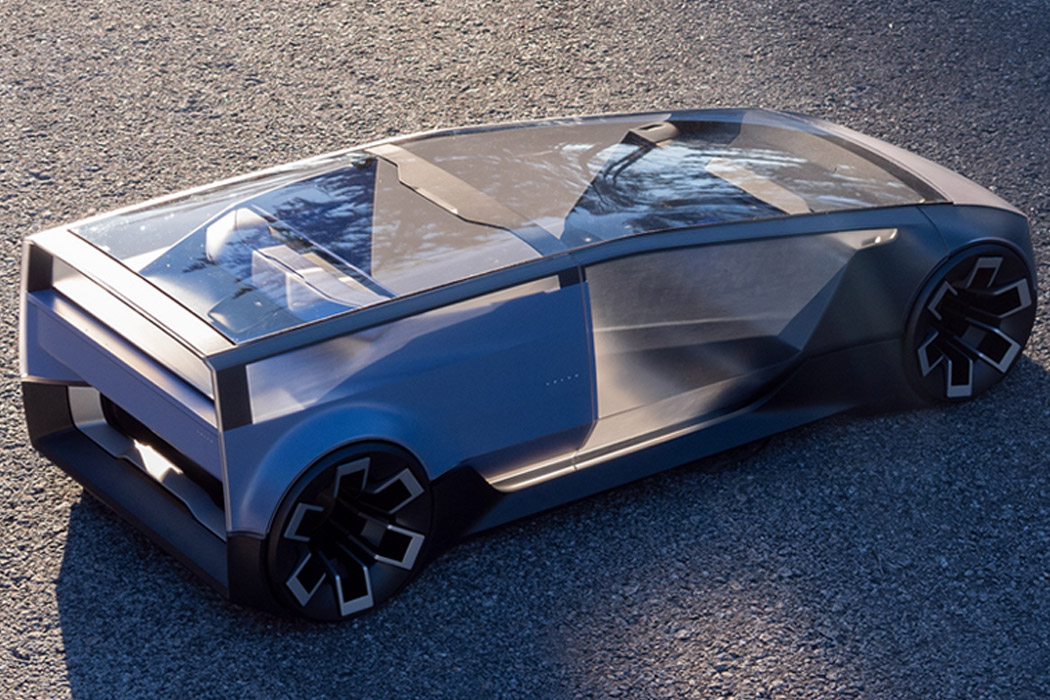 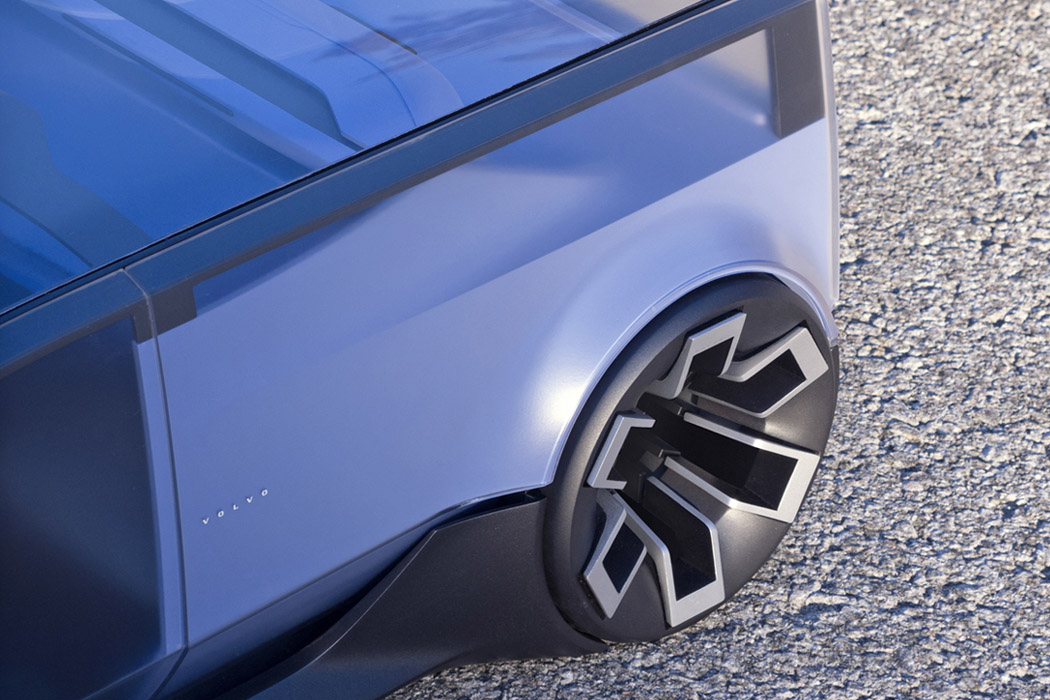 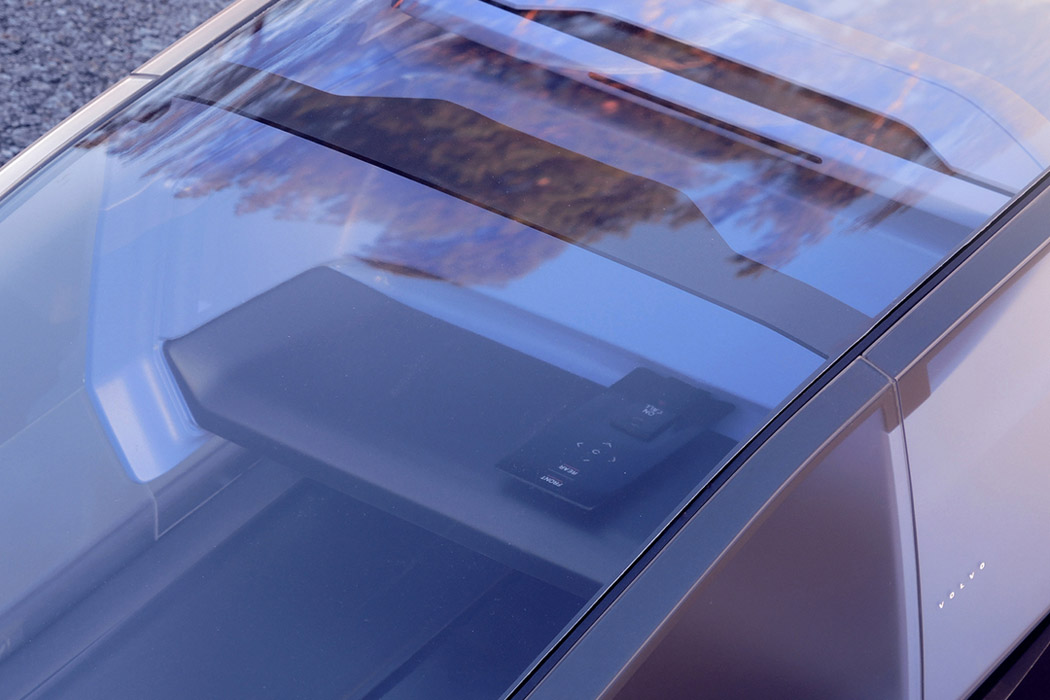 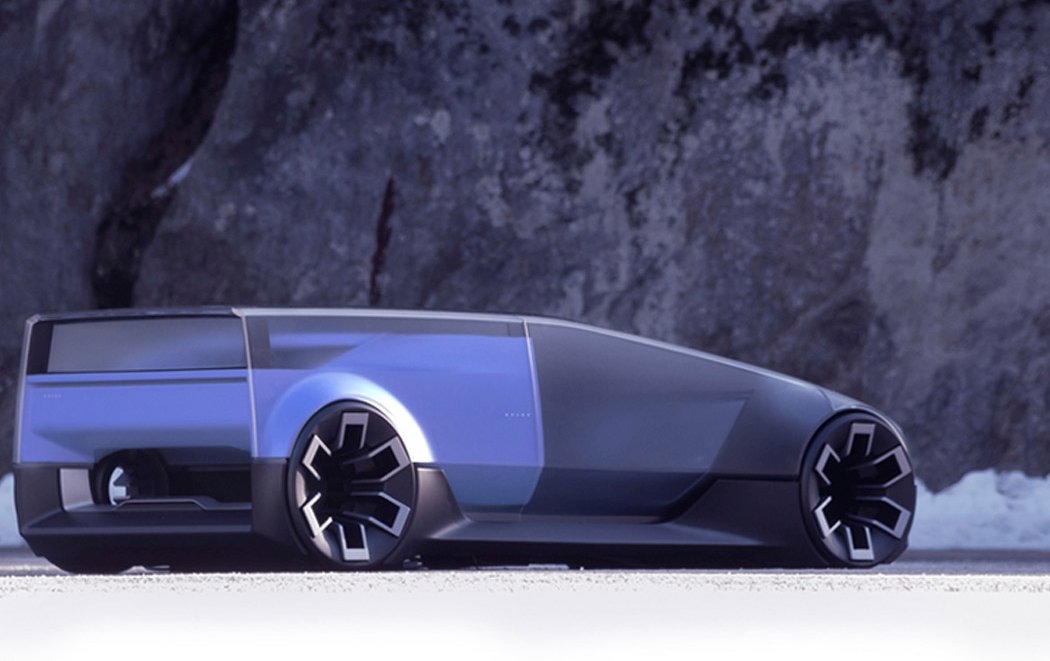 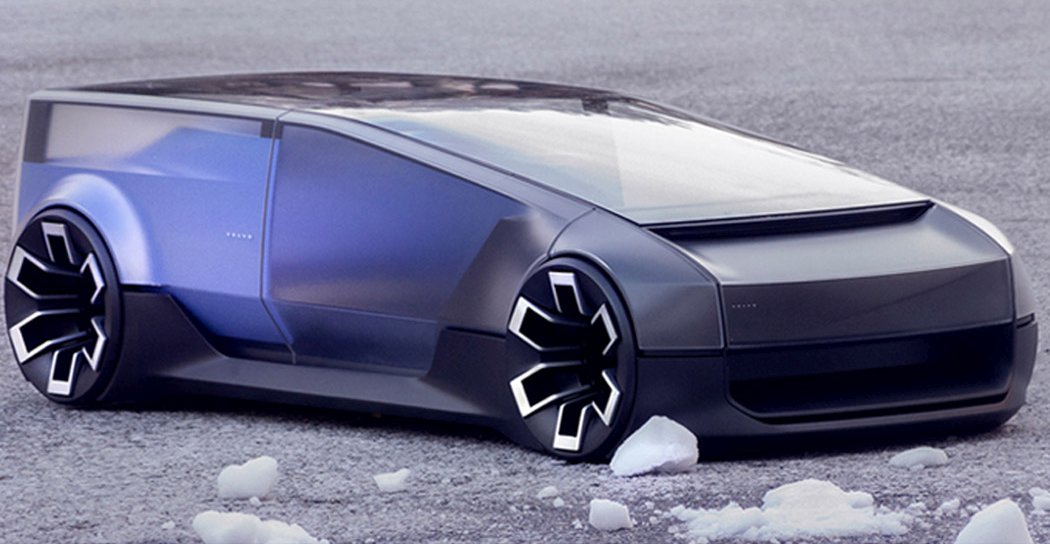 Named after the O-shaped backrest that gives the chair its distinct lightweight design, the O6 is the result of a 2-year collaboration between Benjamin Hubert’s…

Smart Speaker + So much more

Amazon Alexa is inside EVERYTHING. It’s starting to become somewhat of a prison in your home, walking through the house talking to yourself and then…