The internet is filled with rumors that Apple’s been working on a folding iPhone, and patents even show that Apple’s experimented with different layouts… but if there are TWO things that I’ve learned about Apple, it’s that A. they only debut products that fit perfectly into their ecosystem, and B. they spend years on product development in the pursuit of perfection; even though it can sometimes mean competitors beat them to the punch. With that being said, the iPhone Fold concept by Svyatoslav Alexandrov makes a compelling case for a folding smartphone. Here’s why.

From a strict ecosystem perspective, the iPhone Fold helps Apple develop one product that fits into two categories – the wildly popular smartphone category, and the sort-of dead mini-tablet category. With the iPhone Fold, Apple could easily discontinue the iPad Mini and focus on the higher-end, pro-grade tablet devices. The folding phone would then absorb the features of the iPad Mini, giving you a device that’s quite literally the best of both worlds.

The iPhone Fold concept designed by Svyatoslav Alexandrov (for the YouTube channel ConceptsiPhone) comes in the familiar Galaxy Fold format, with a primary 6.3-inch screen on the outside, and a larger, 8-inch folding screen on the inside. It ditches FaceID for the reliable TouchID, and turns the entire primary display into a fingerprint sensor – so you can unlock your phone simply by swiping up. The lack of FaceID means a significantly smaller notch with just one front-facing camera for selfies. The back, however, comes with the iPhone 12 Pro’s entire camera setup, featuring wide, ultra-wide, and telephoto lenses, along with a flash and a LiDAR scanner. Open the iPhone up and it transforms into a squarish iPad Mini that’s designed to be perfectly portable. While the concept doesn’t say much about whether this device supports the Apple Pencil, I’d like to think it does; and designer Svyatoslav Alexandrov does mention that the concept is MagSafe capable and 5G ready, which already makes it a pretty good iPad replacement, all things considered.

Multiple sources say that Apple already is working on a folding phone and patents show that the company is researching hinge-details and even folding batteries. However, until folding phones really prove to be a smartphone category that’s here to stay, I suspect Apple’s experimentations will never really see the light of day. It’s fun though, to speculate how a folding iPhone can fit well into Apple’s ecosystem by reviving one product line (the iPhone), and retiring another (the iPad Mini)! 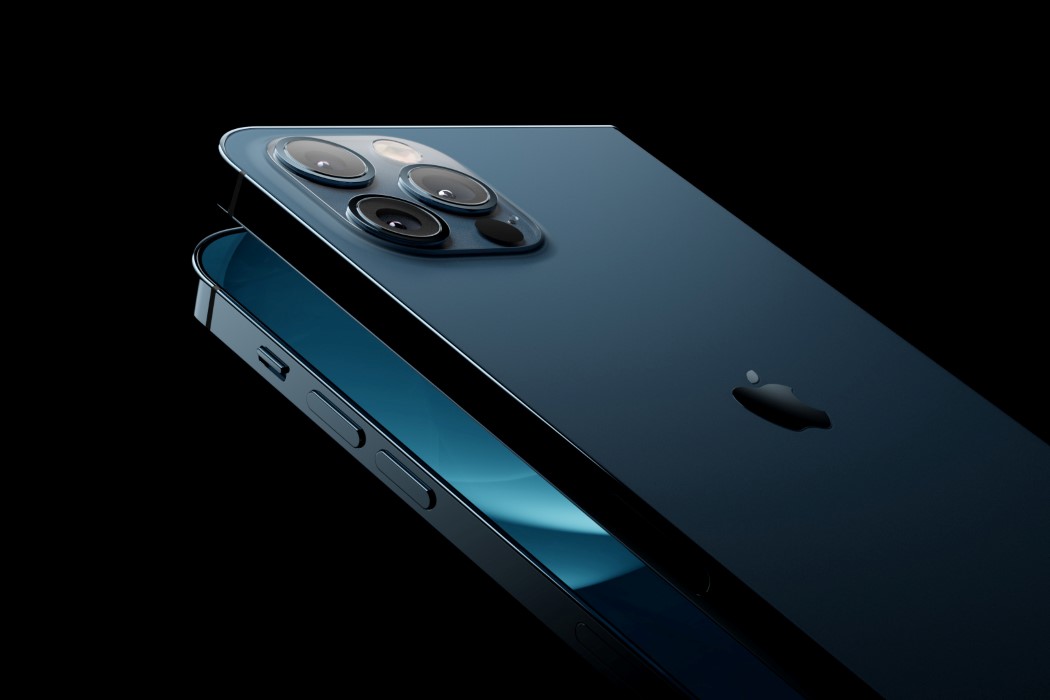 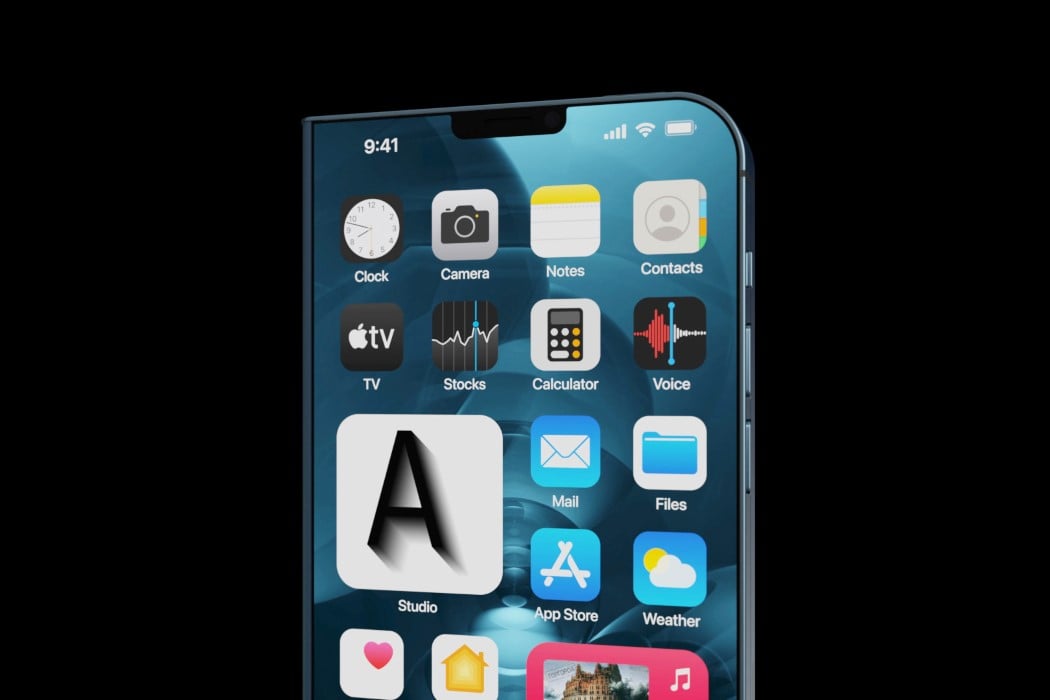 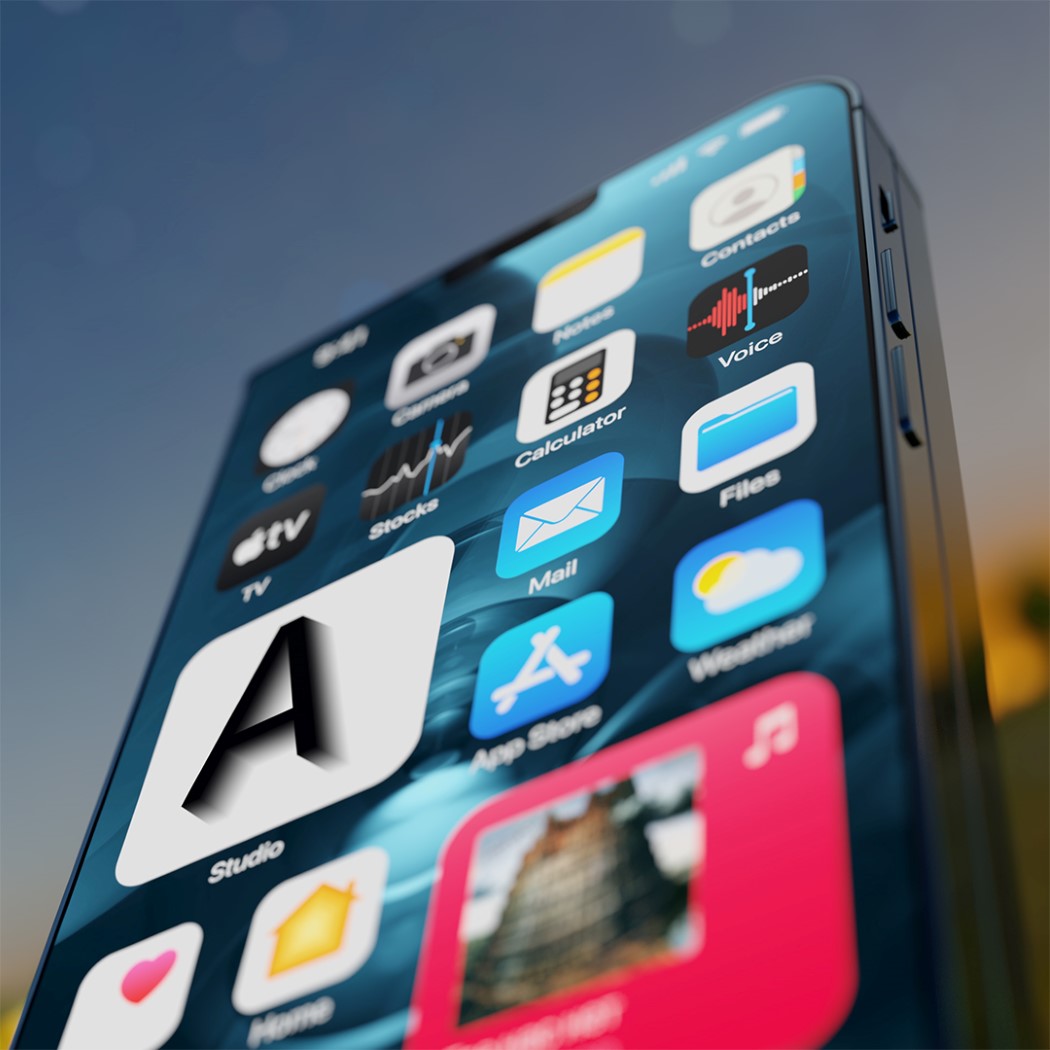 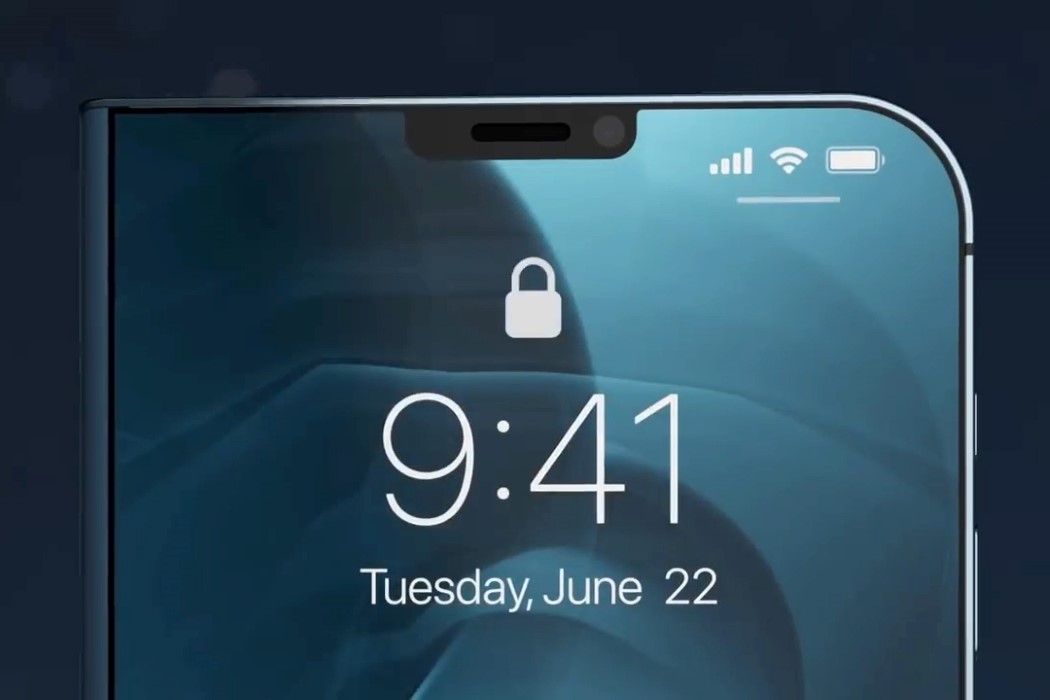 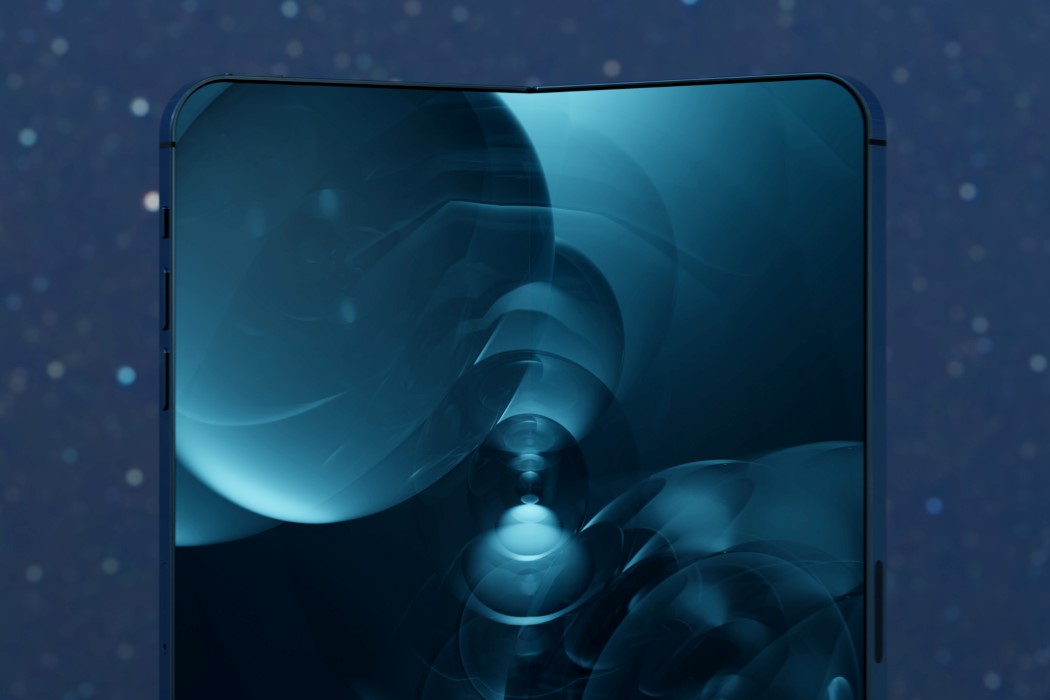 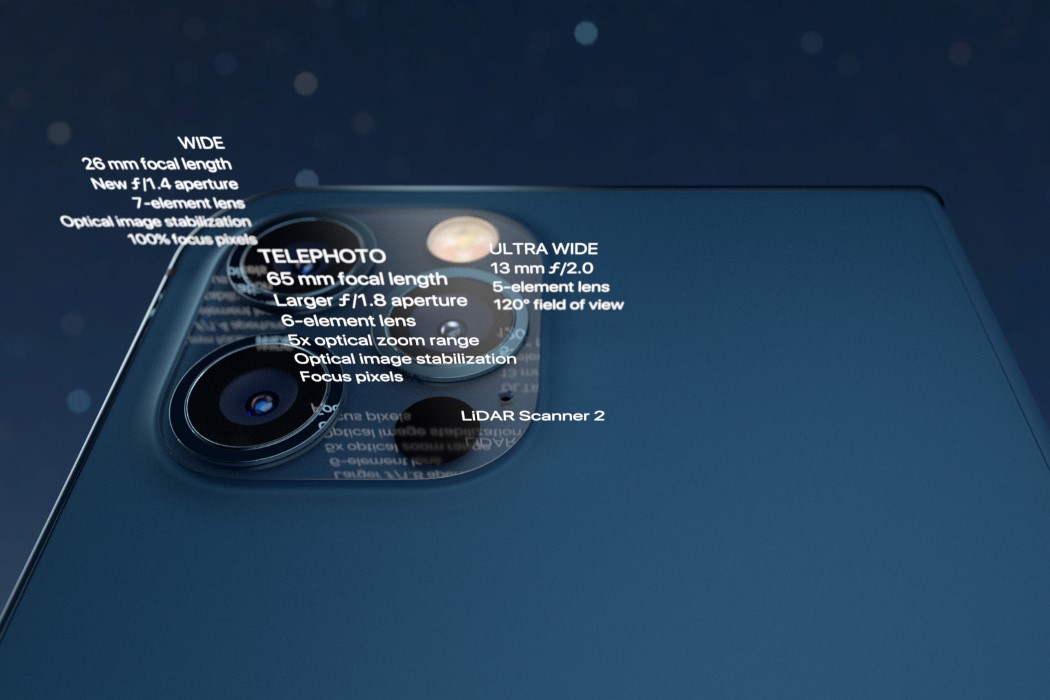 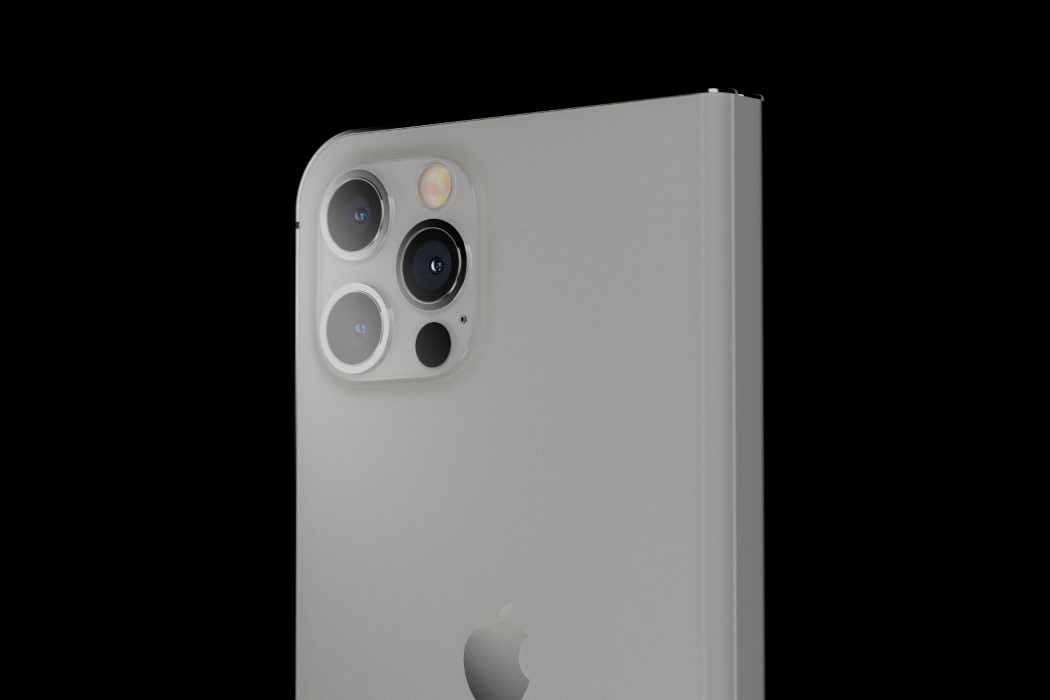 The Safest Place to Store Your Naughty Files

Sure, there are passwords and various encryption technologies that protect confidential data, but what about protecting the hardware itself from getting in the wrong hands?…

Triple Docking: Earphone, headphones dock into the speaker as one device!

GEO Magnetic is quite an awesome lamp as far as design thinking goes. The basic lamp is a halo of light that glides up and…

If you are like me who spends over eight hours a day working on the laptop, you must have – for the comfort of the…