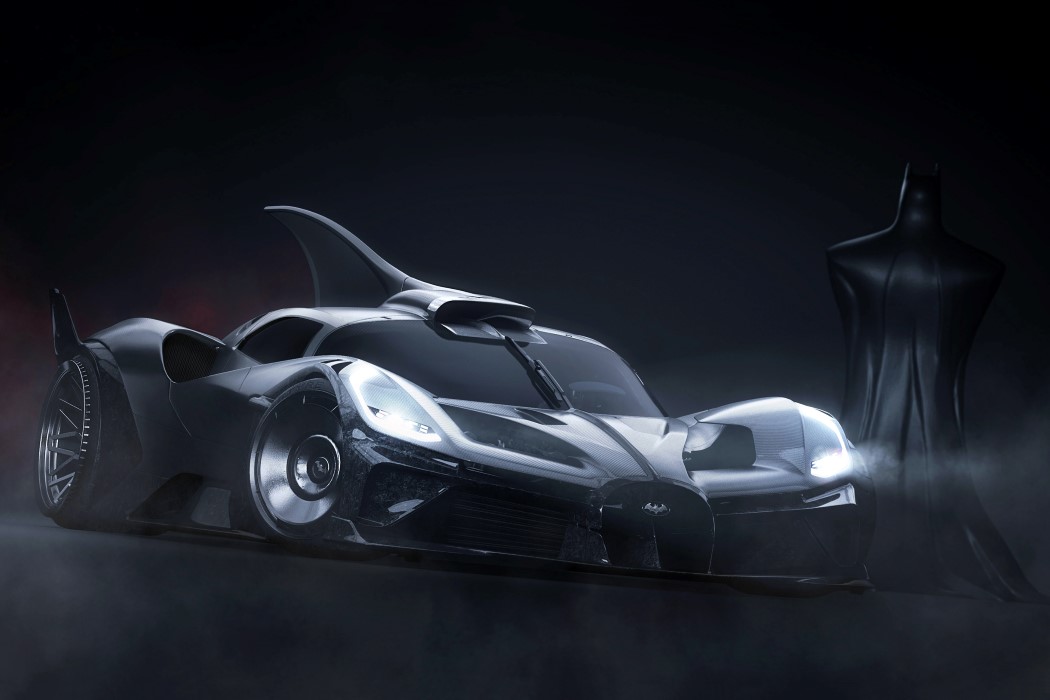 Hey Nolan, is it too late to change the Batmobile in the upcoming Batman film to this bad-boy?? Designed by Ferry Passchier, a 2D/3D visualizer from The Netherlands, the Bat Bolide gives Bugatti’s latest supercar a dark-knight-approved makeover! Dressed in matte-black, the Bolide wears its carbon-fiber body like a badge of honor, showcasing the woven pattern! It also liberally uses elements from the cars before it… for instance it comes with the Divo’s headlights (because Bolide’s X-shaped headlights would probably look too much like Suicide Squad’s imagery?), and while the tail-lights shine in an X-shaped orientation, they use the lighting system seen on the La Voiture Noire. Even the exhaust’s shape is borrowed from the Chiron Super Sport, making the Bat Bolide a hybrid beast fit for Gotham’s protector!

What’s instantly striking about the Bat Bolide is the presence of those extended fins that protrude from the back as well as the rear fenders, giving the car a distinct comic-inspired style. Its side-view (which you can see in the images below) makes this even more apparent, almost bordering on a caricature… but then again, Batman is a comic-book character, isn’t he?? In fact, this comic-book appeal is something Passchier embraces, as he has the Animated Series version of the caped crusader standing beside the vehicle. Other noteworthy details include the distinctly wide wheels, the presence of the Batman logo on the front grille (where you’d see Bugatti’s branding), and even on the fuel-cap! The insides are relatively minimal, with a few buttons and switches here and there to trigger missiles, spiked-wheels, and whatnot. Given that crime-fighting can often get sweaty, and the bat-suit isn’t particularly breathable, there’s also a Pine-scented car freshener hanging right below the rear-view mirror! Also, extra points to the designer for even including LEGO Batman in the assets! 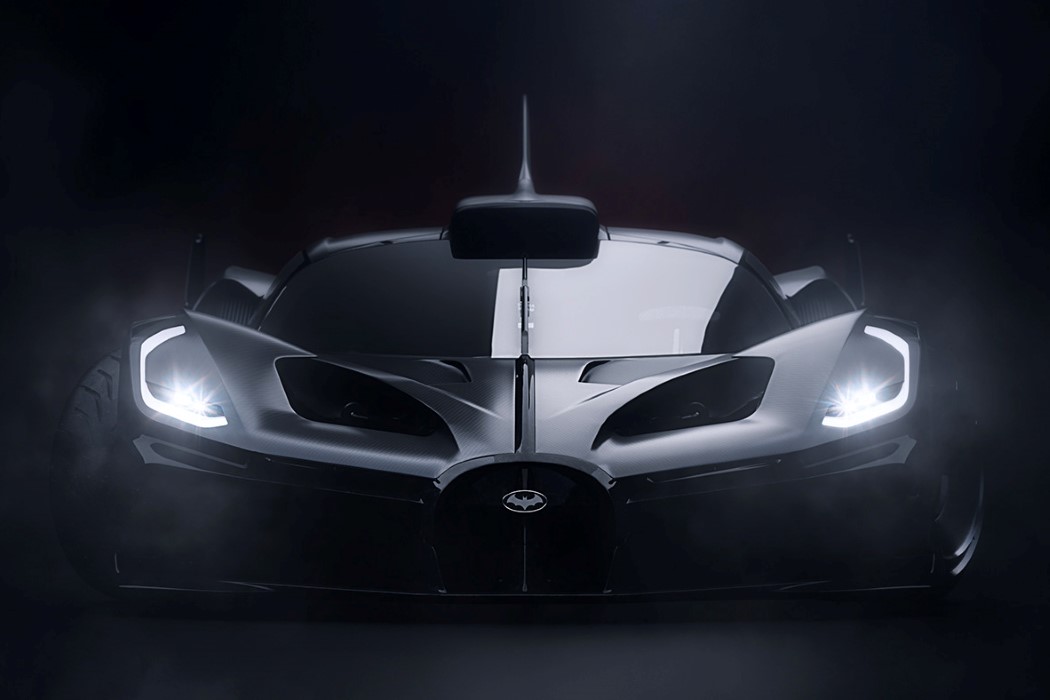 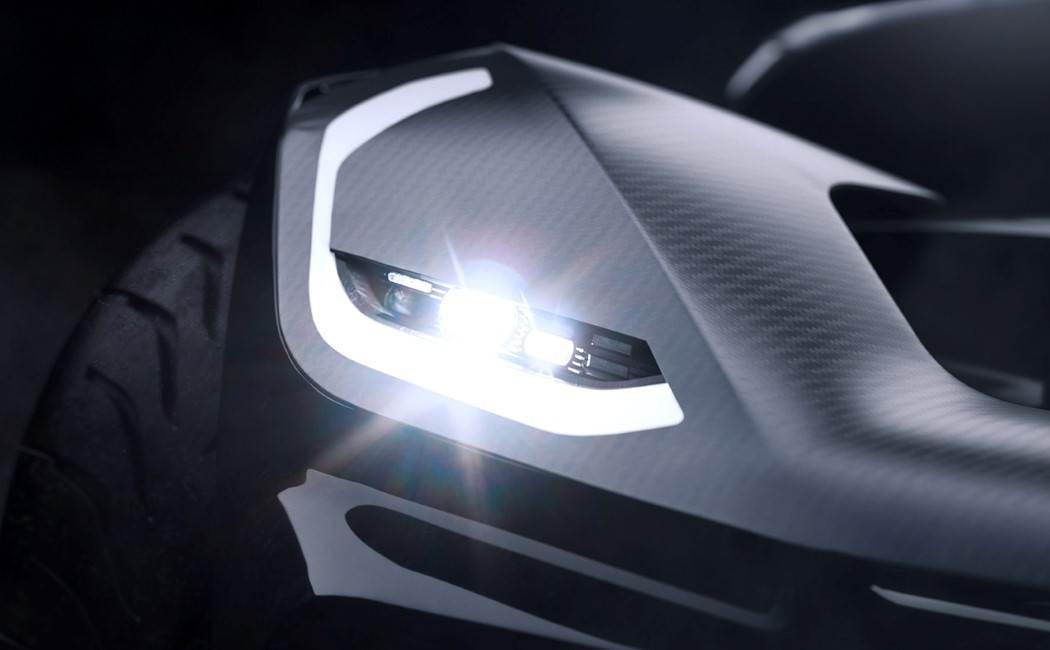 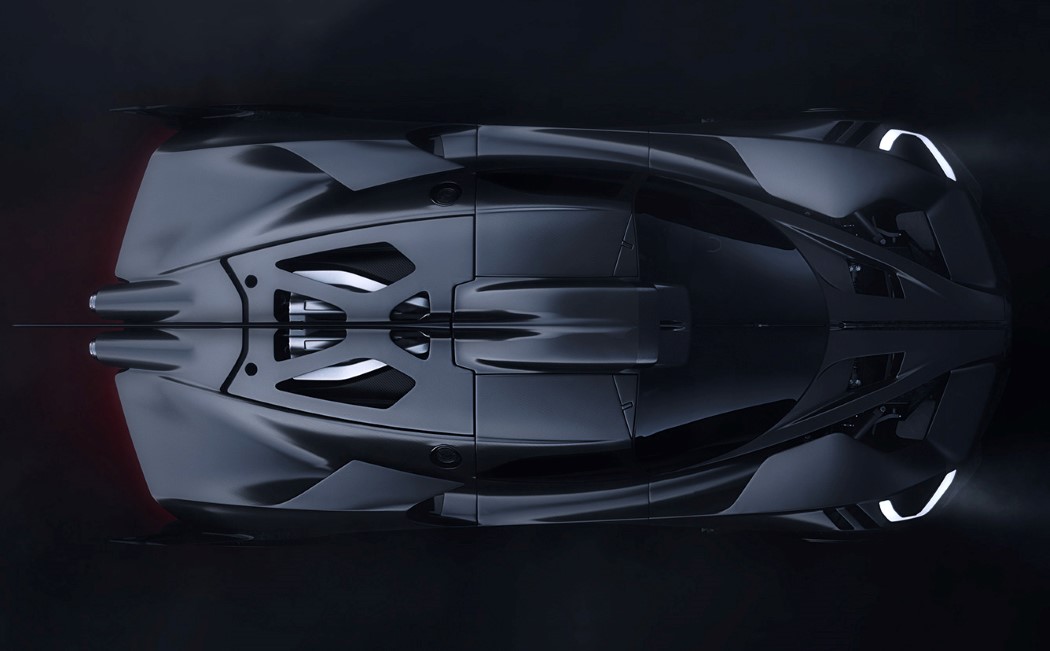 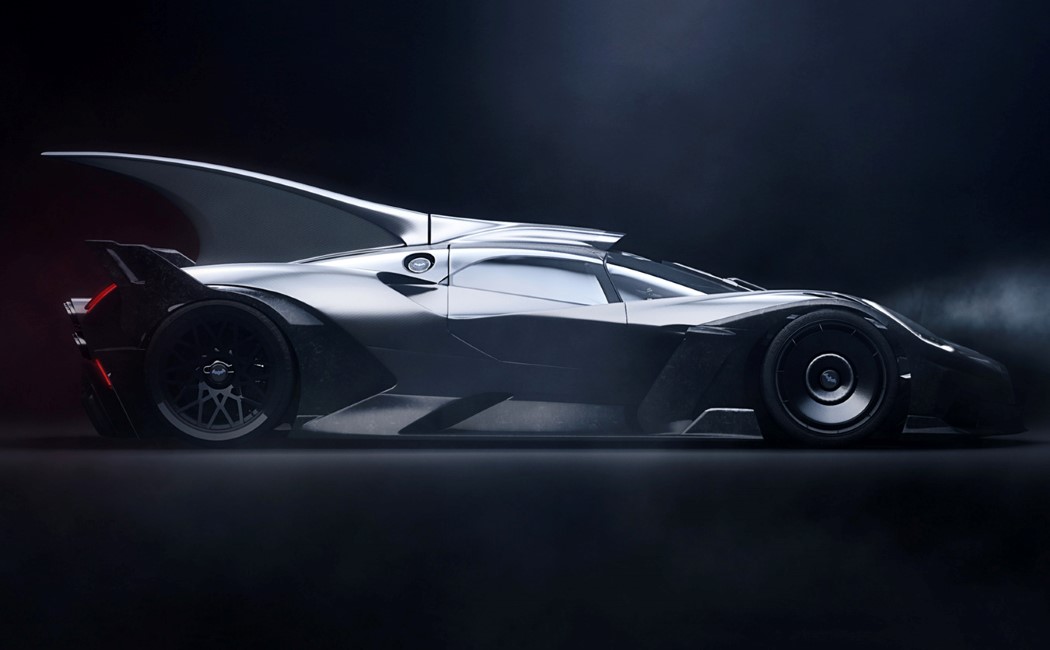 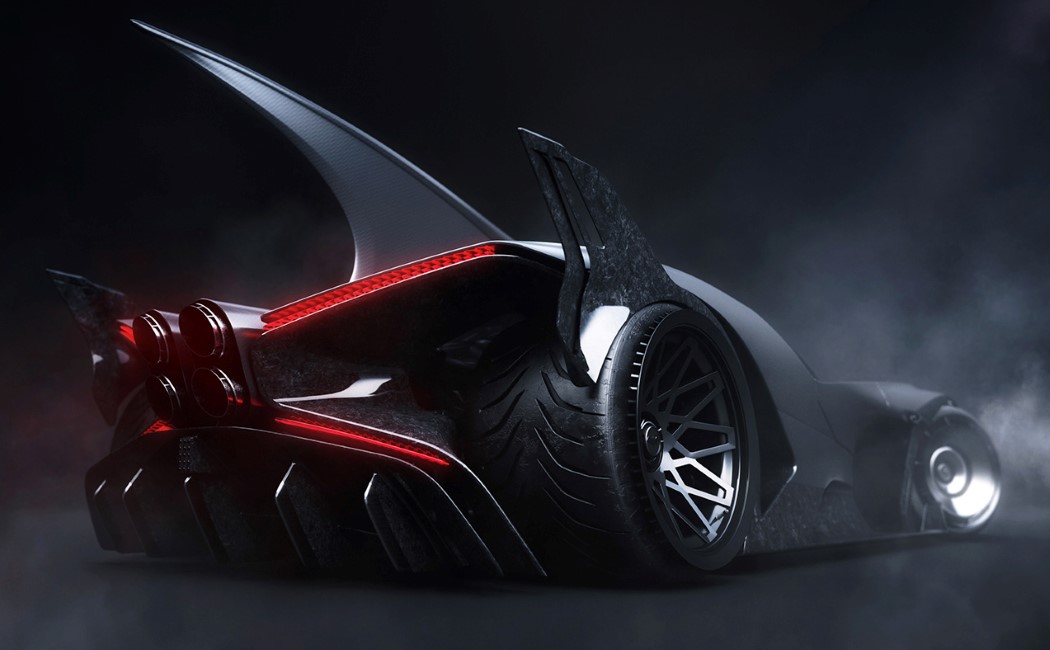 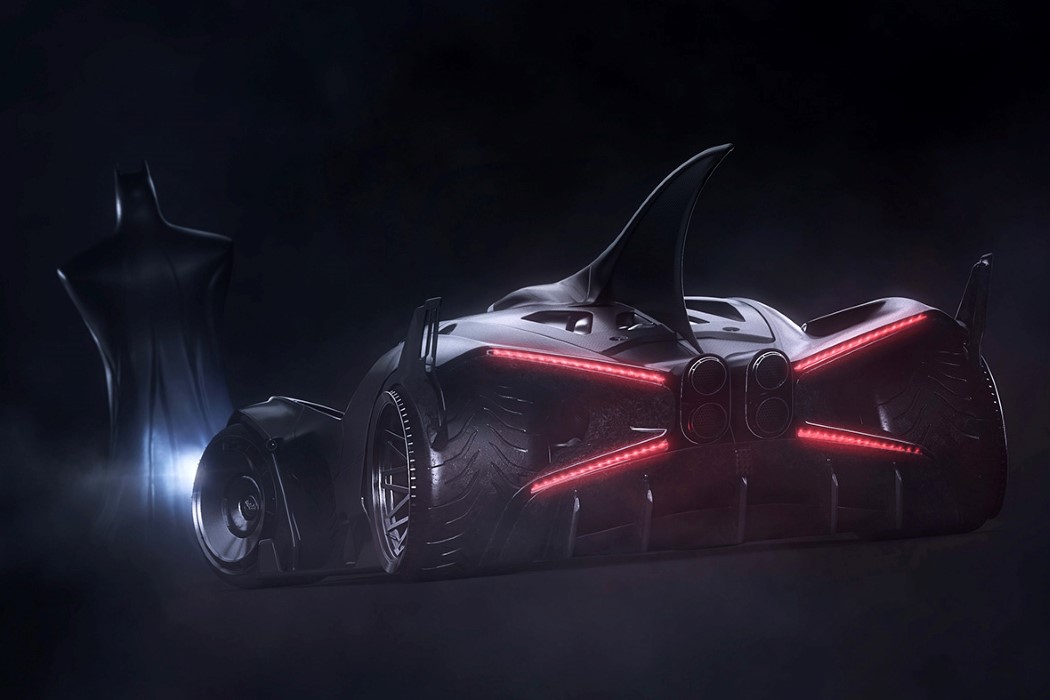 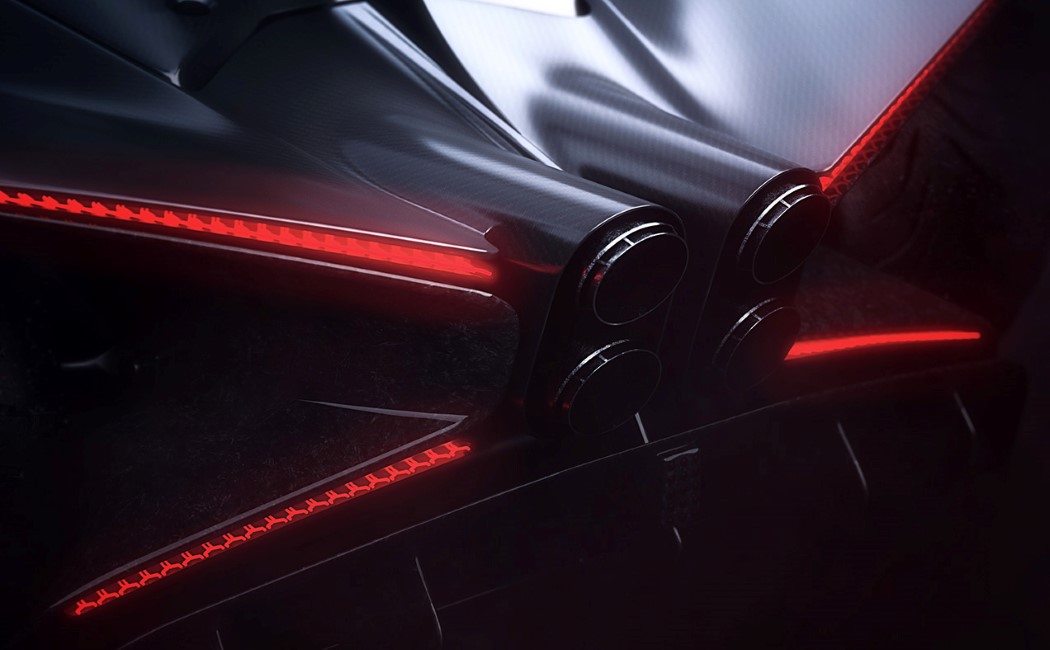 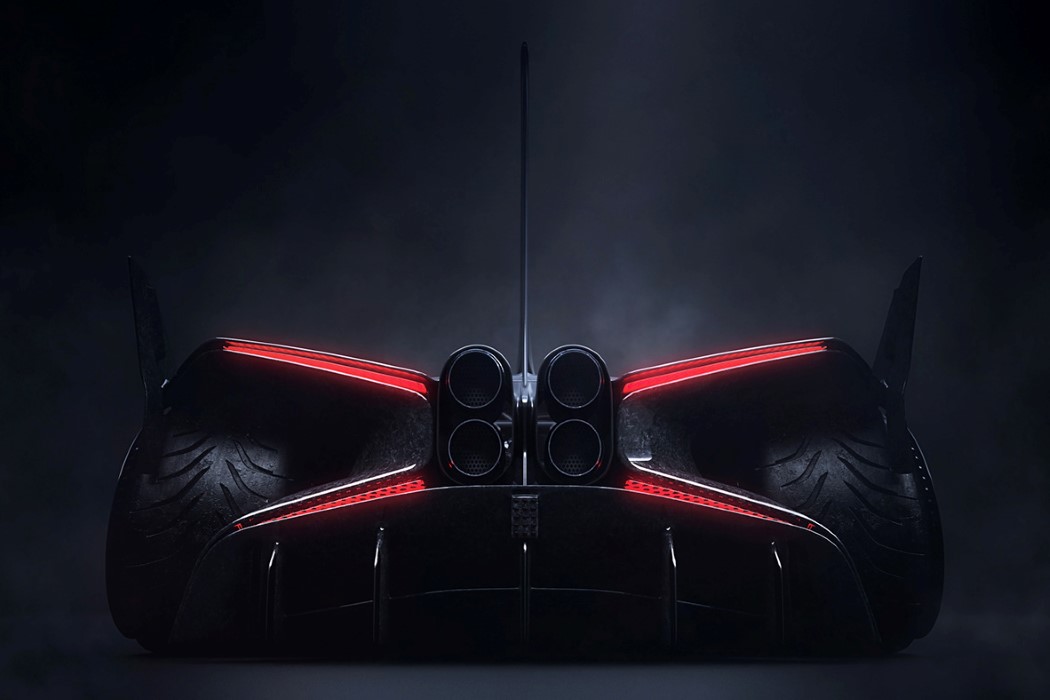 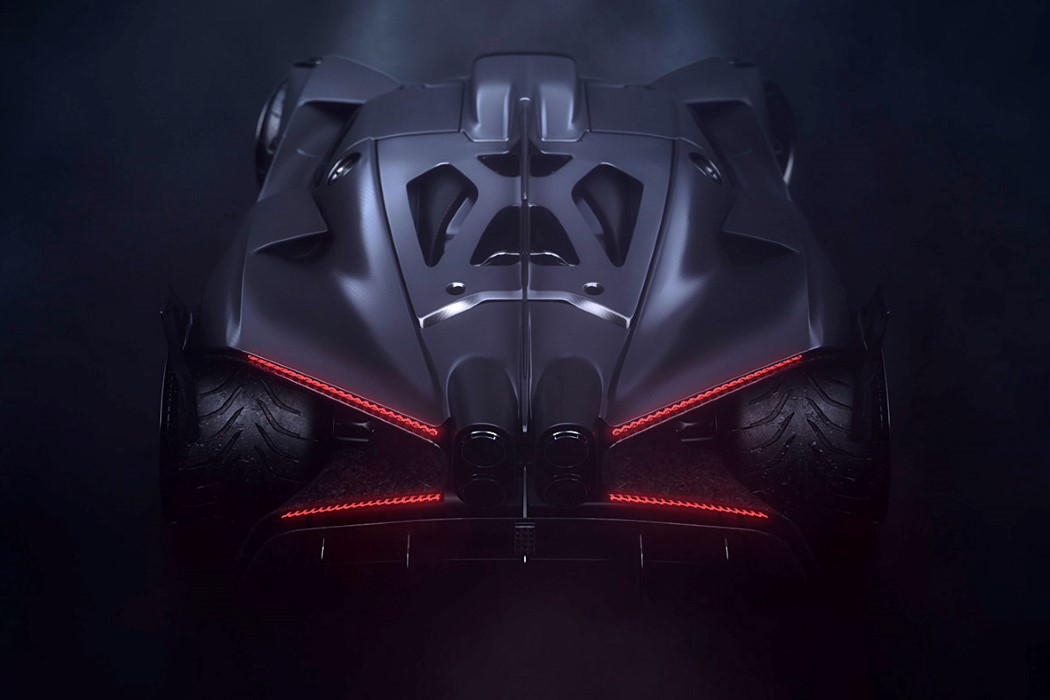 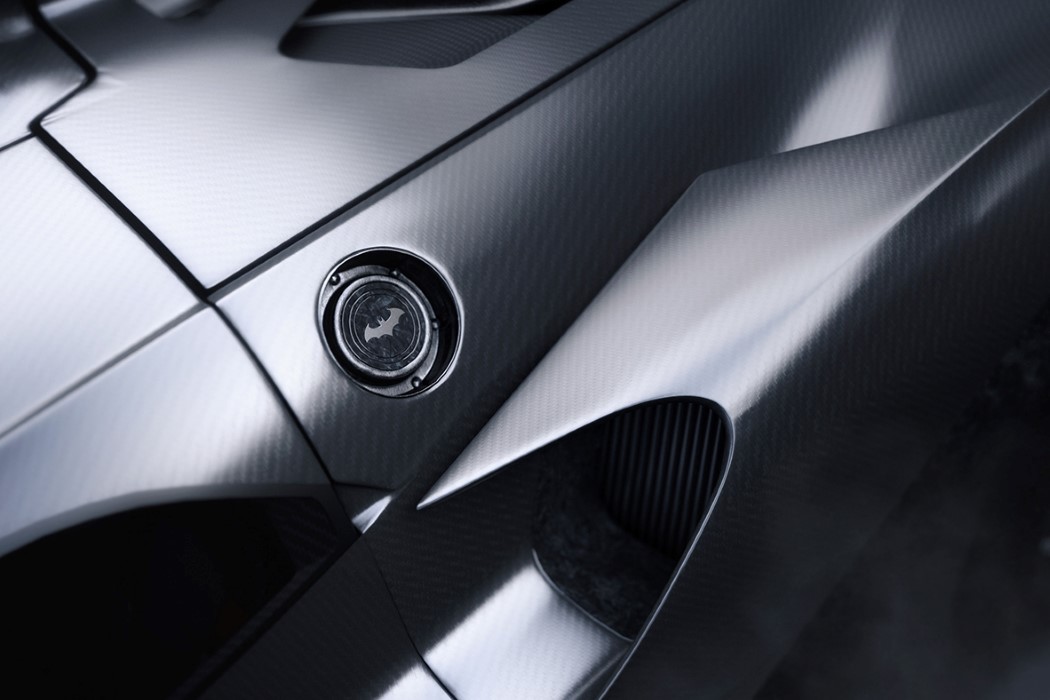 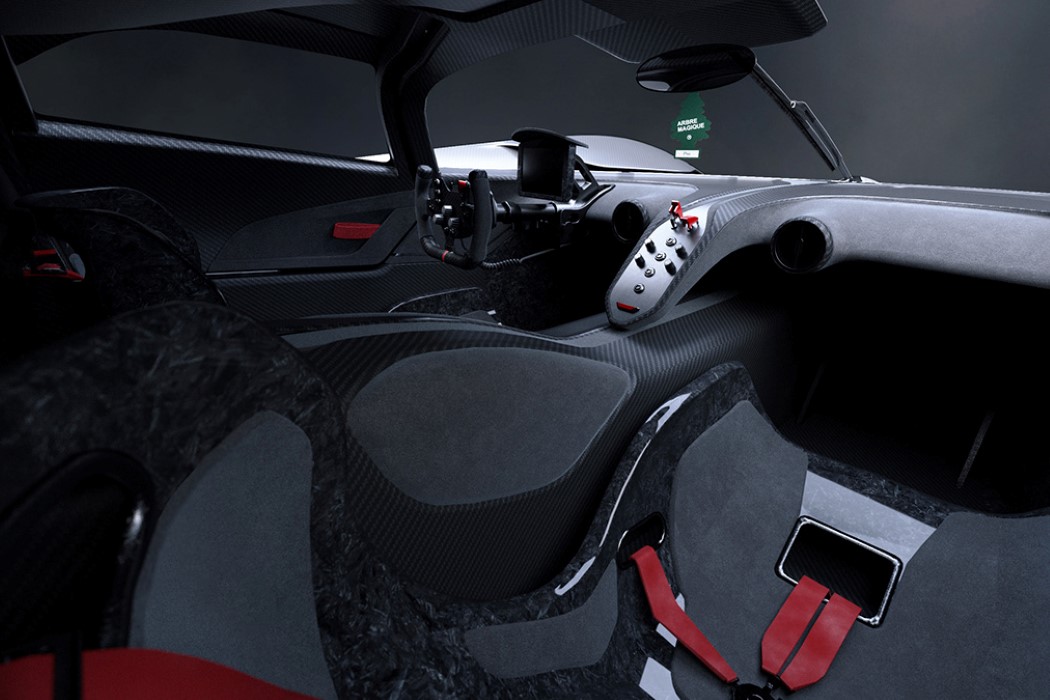 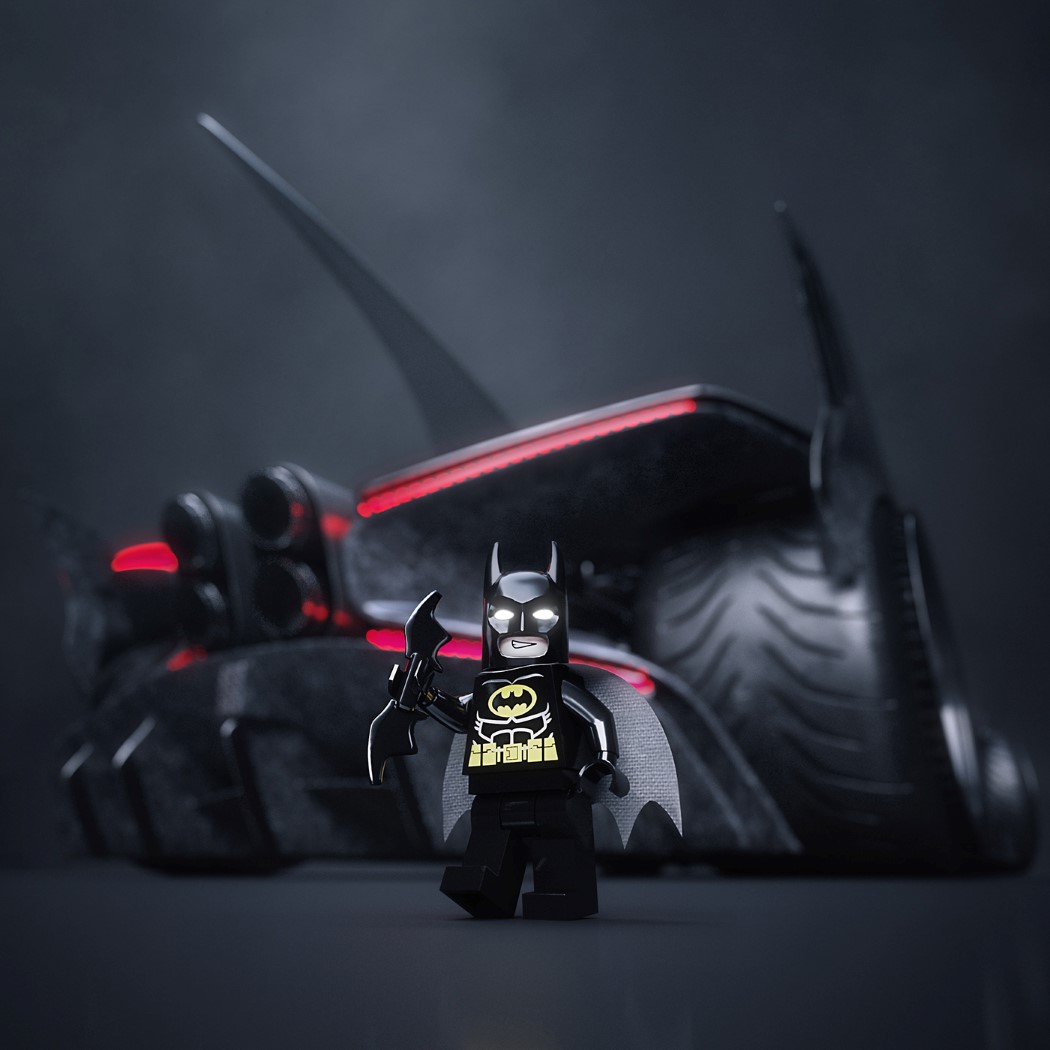 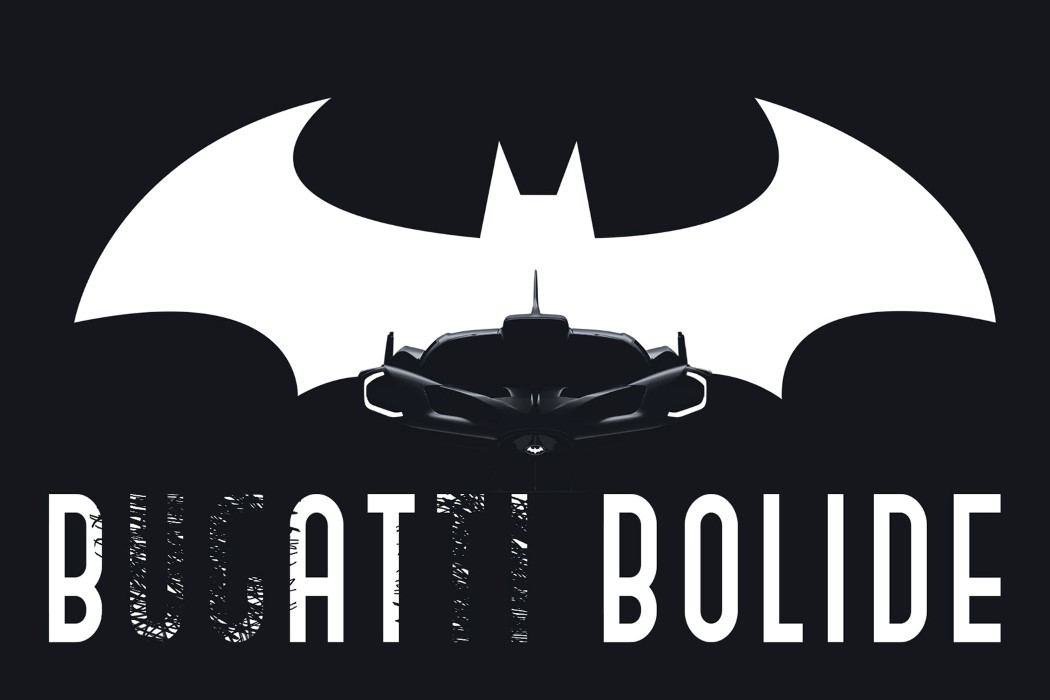 This is a fan-made concept and isn’t linked to the Batman or Bugatti brand in any way. Any use of logos and branding in the project is purely representational.

This double-decker camper’s expanding design has its own elevator, sunroom and even a balcony!

While the pandemic has made it apparent that RV’s, motorhomes, campervans, trailers, and tiny homes are the preferred choice of people who cannot restrain their wanderlust but still want…

PriestmanGoode’s concept for the New London Tube is inspired by contemporary London, its culture and architectural landmarks, and iconic British transport design. The walk-through train…

The stunning Cannondale CERV bike is a radical chainless, forkless design that features a dynamically adjustable headset that moves both fore/aft & up/down, putting the…