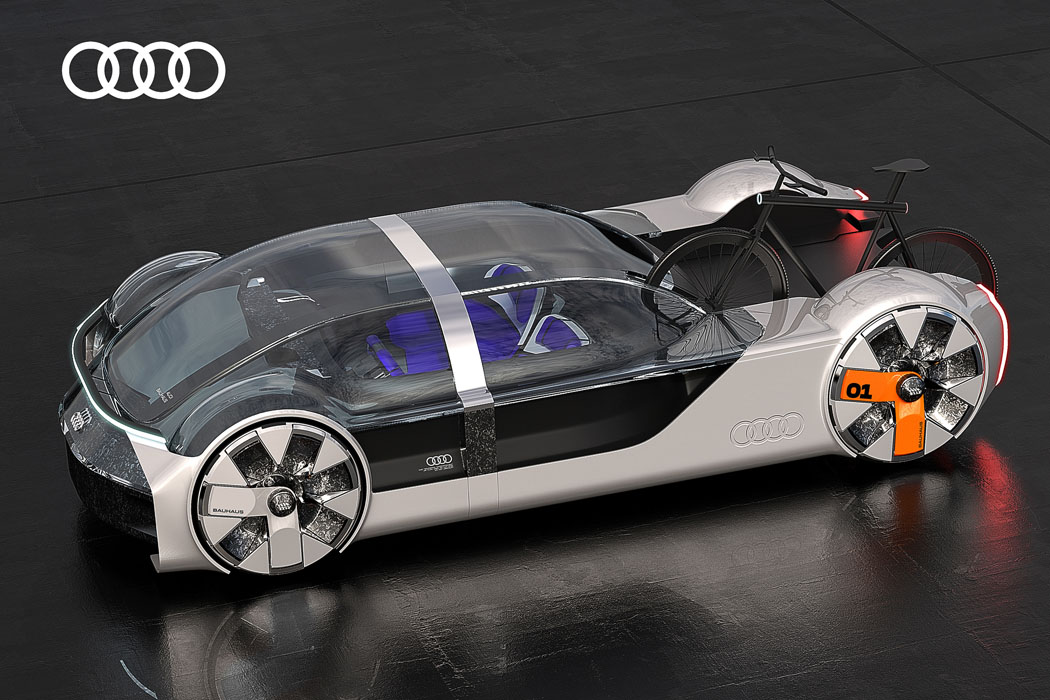 Personal automobiles are increasing on the roads, and the number will not have a downward curve any time soon. The engines are getting more powerful and advanced automotive technology bringing the most desired hair-raising performance. But all that innovation won’t get you through a traffic-induced city street – meaning you won’t be reaching your destination any faster even though you might have a supercar. Shortly, the flexibility in mobility is what’s going to keep the wheels alive – the option to drive a car when the roads are not that congested, and when you hit the busy part of the city heart, you can switch to the good old bicycle or your skateboard.

With this vision in mind, designer Simon Grytten has jotted down the concept of a future autonomous Audi concept that can carry a bicycle on its rear for the apt times. Just park your car and unload the bike to continue your journey, reaching the destination on time in an eco-friendly manner that’s healthy for you. As the ideation itself says, “do less with more,” the core purpose here is to focus on the user and judicious use of the available space – remember there’s a bike to be carried as well! That’s where Simon gets creative with his idea of the engine that’s so advanced it is placed in the wheels itself. Quite future-forward, it has to be said!

The panoramic glass windows extending from the front windshield to the rear want the rider to feel the ambient space outside, but it could get darn hot inside in summers. Going with the car’s futuristic theme, the interiors are clad in digital panels on the dashboard and plug-n-play Bang & Olufsen speakers that come alive with the ambient lighting actuated by the music tones. There is space to store cargo under the hood, and the rear also has enough space to haul oversized cargo. The concept has a very sublime balance of practicality, a future-forward approach, and excellent use of space. Only if the advanced engine propulsion on this one actually becomes a reality someday – this concept Audi will make waves for sure! 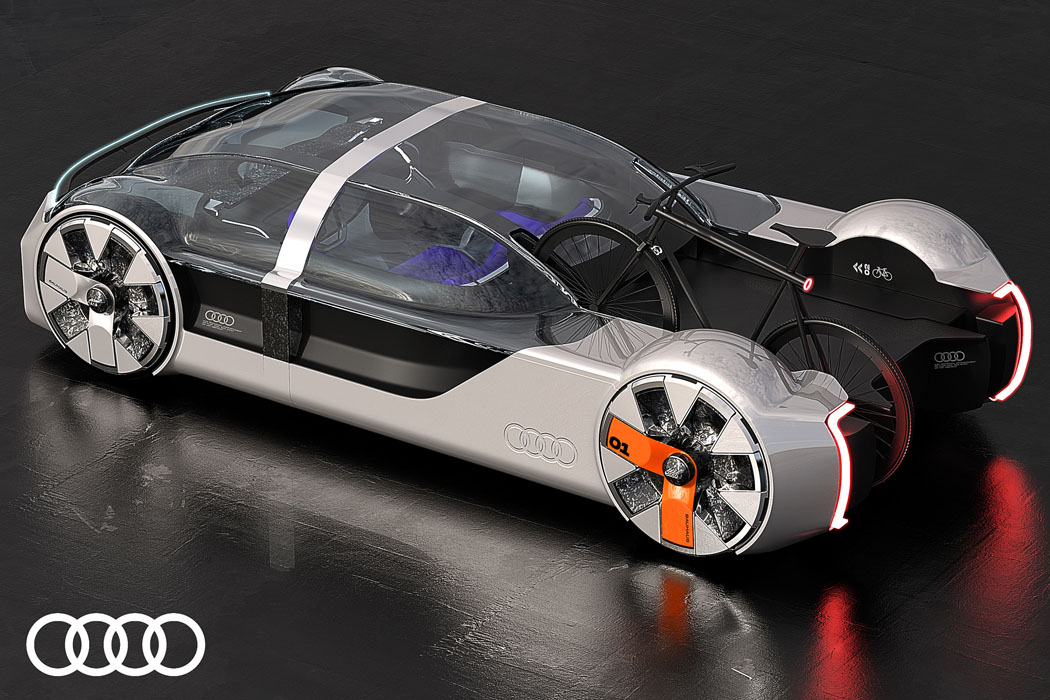 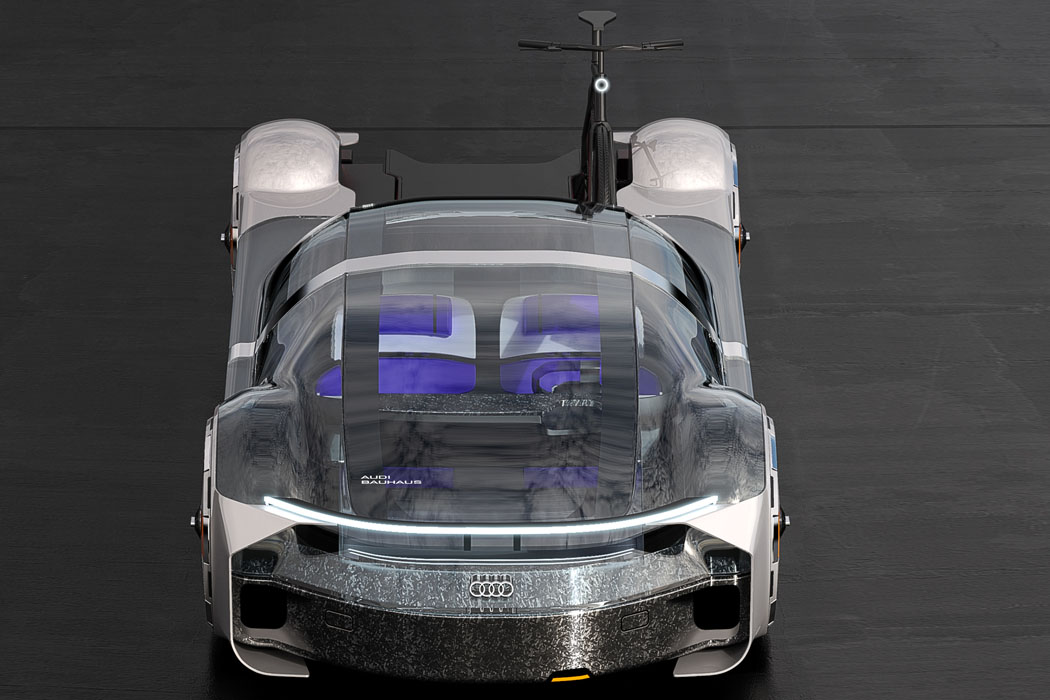 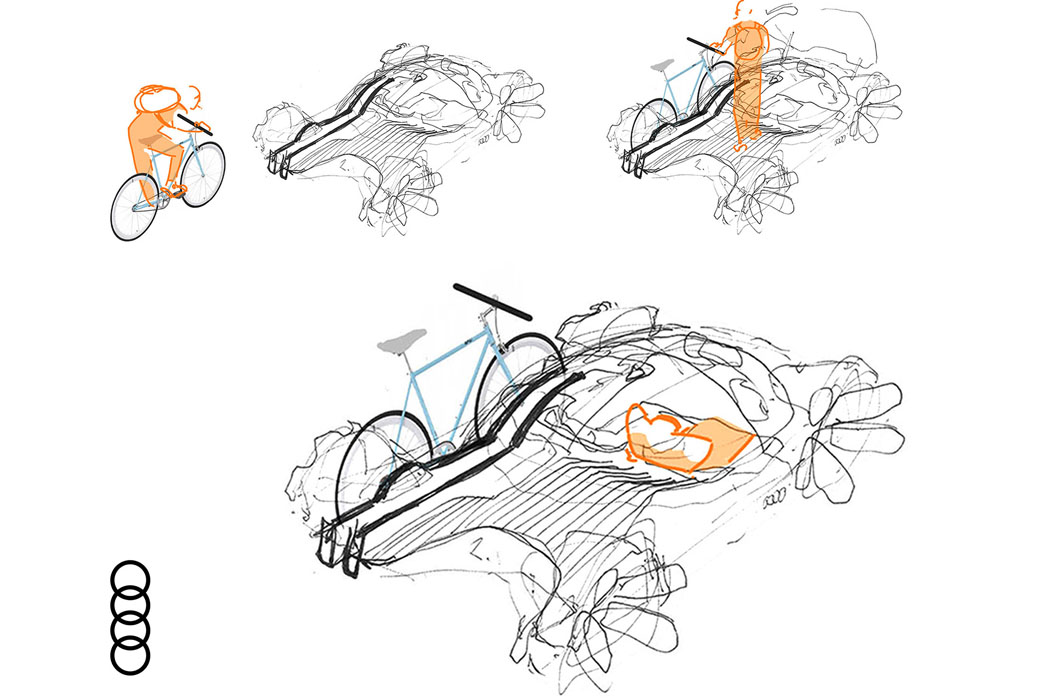 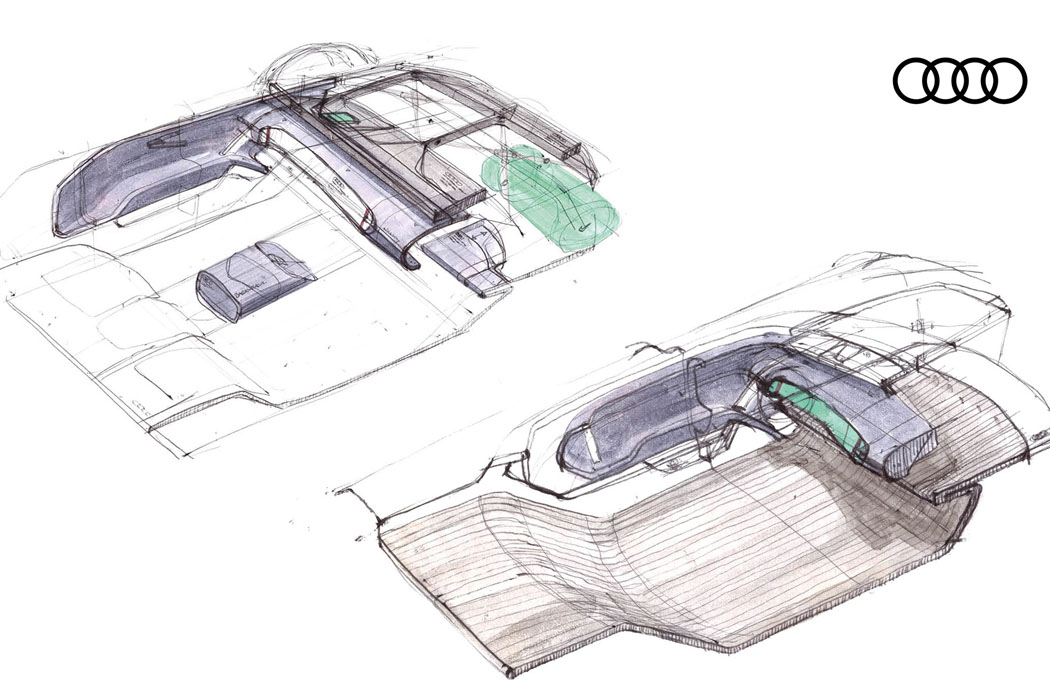 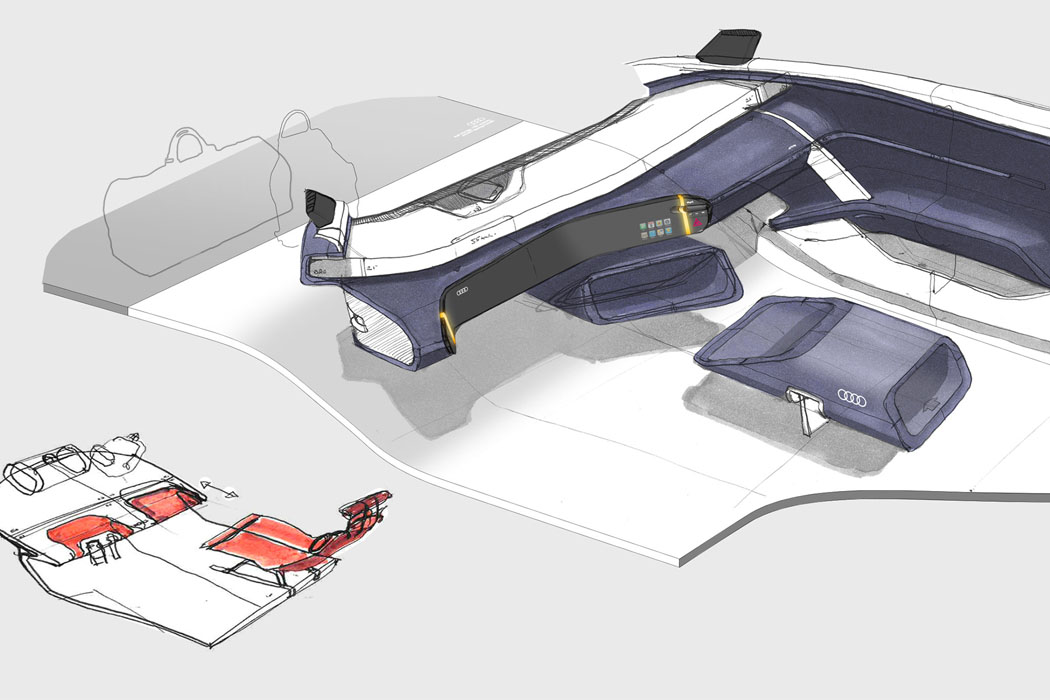 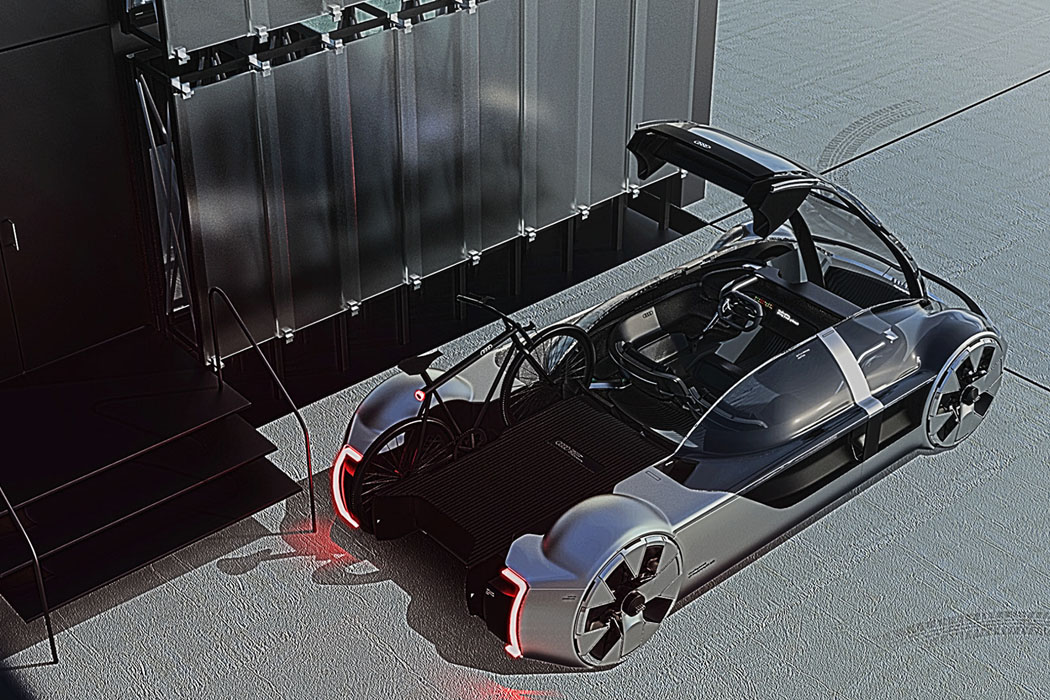 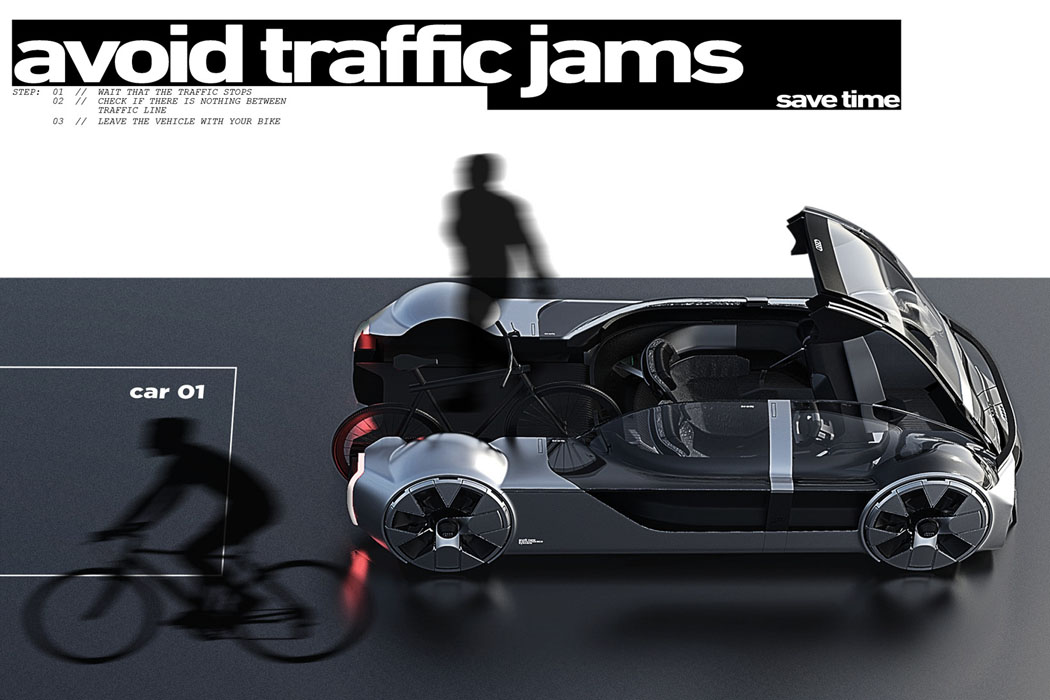 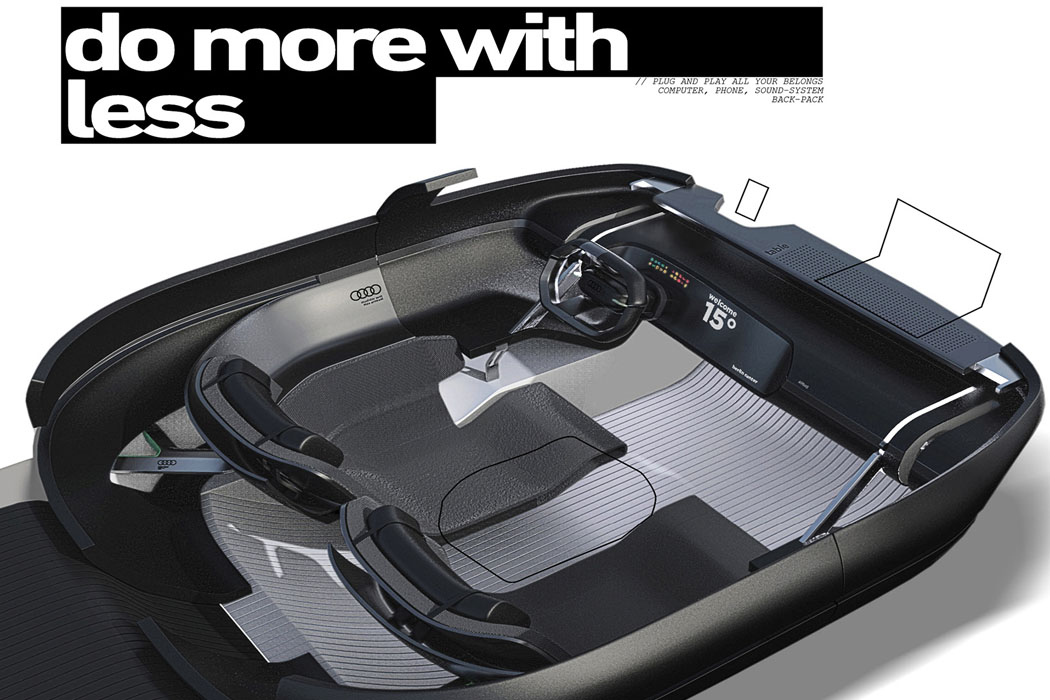 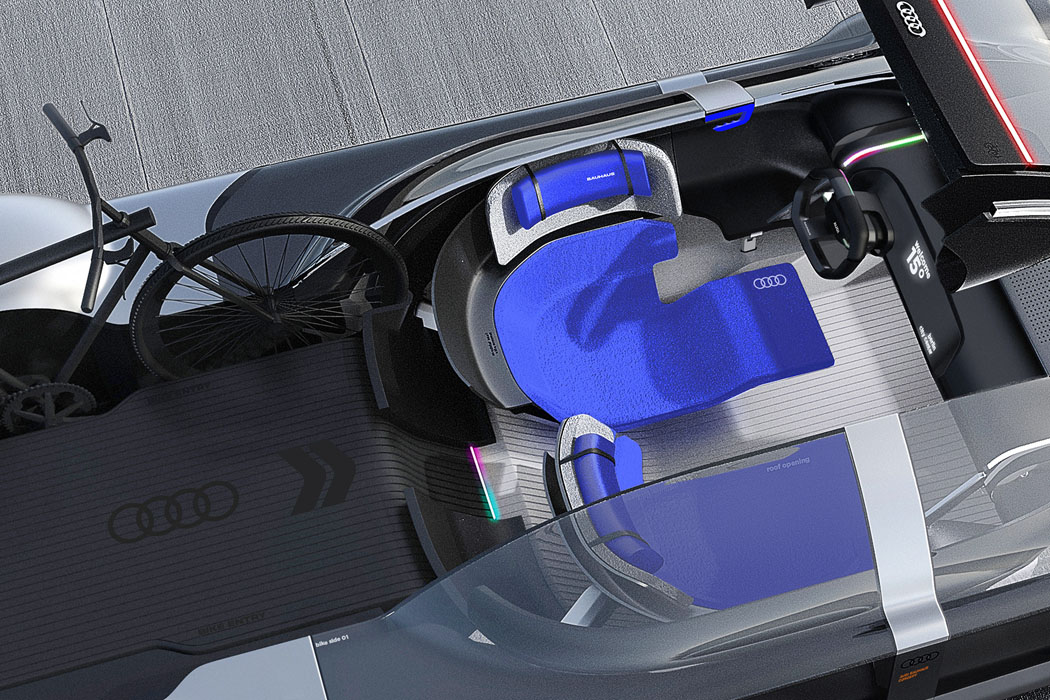 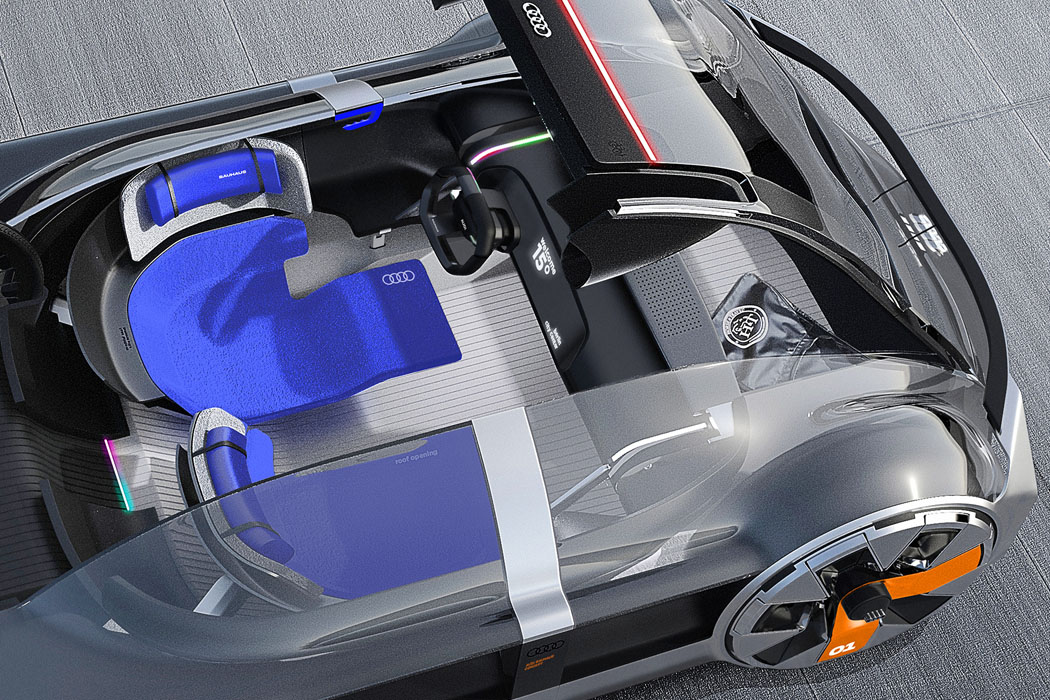 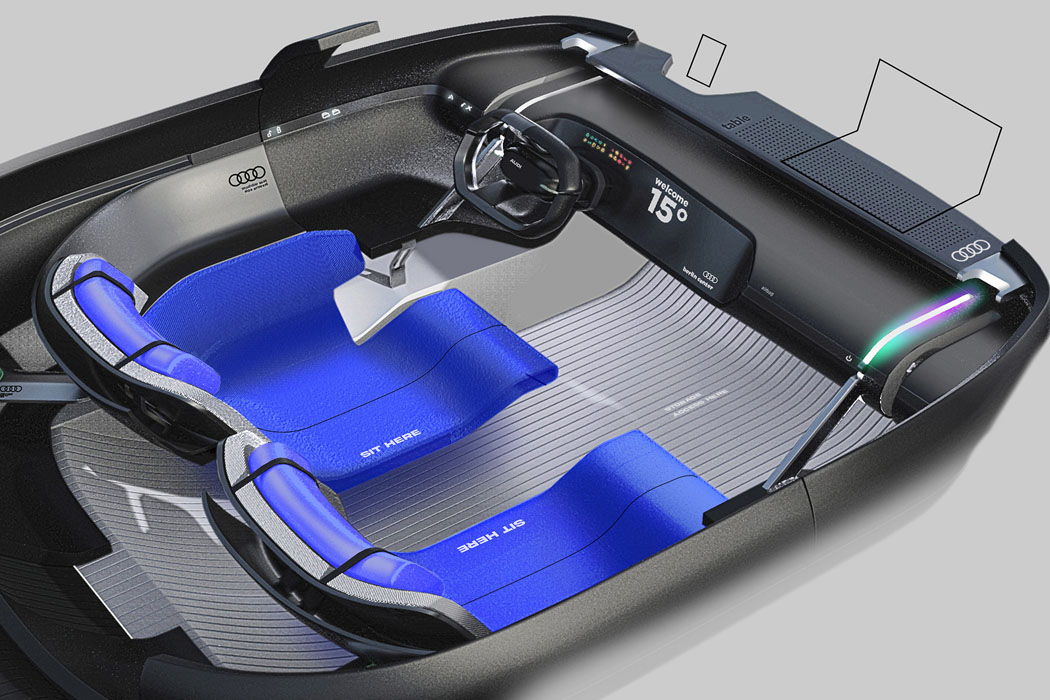 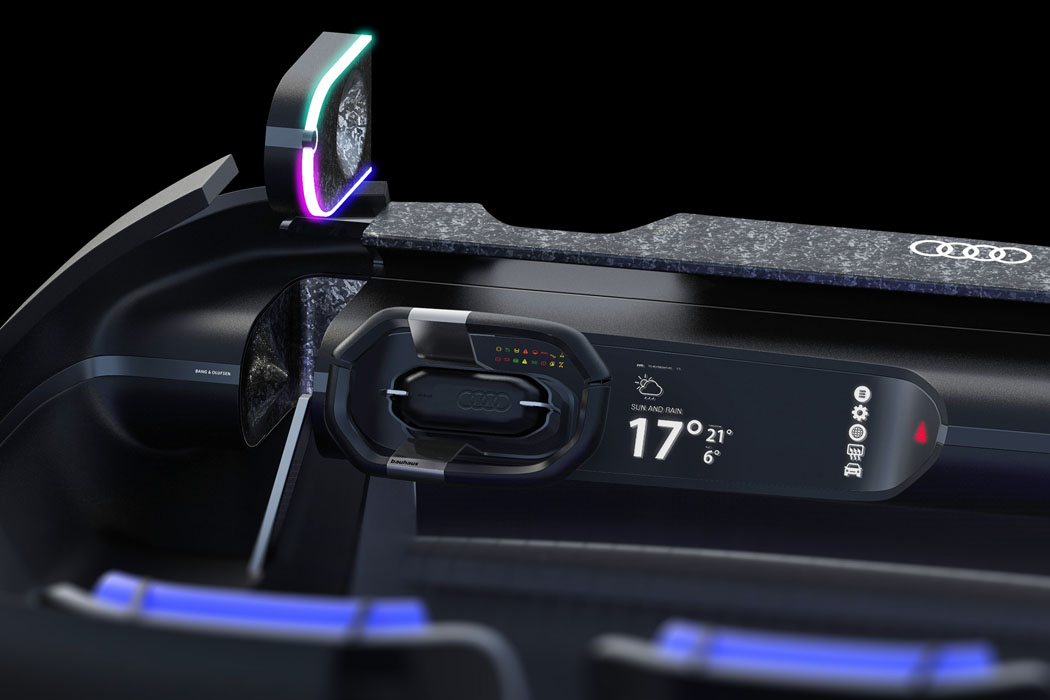 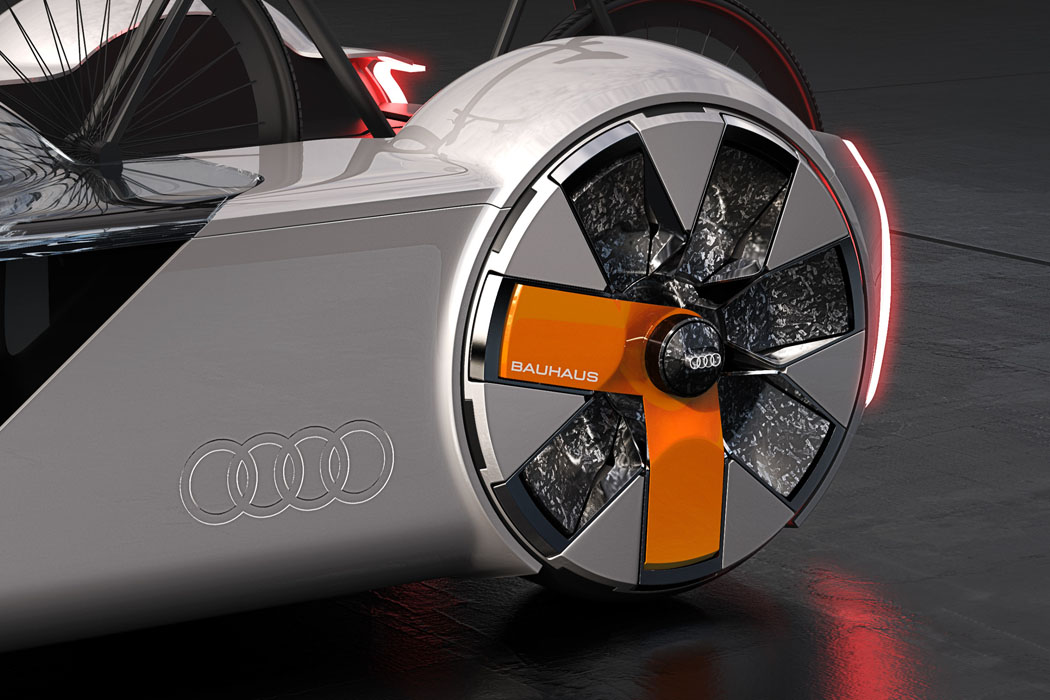 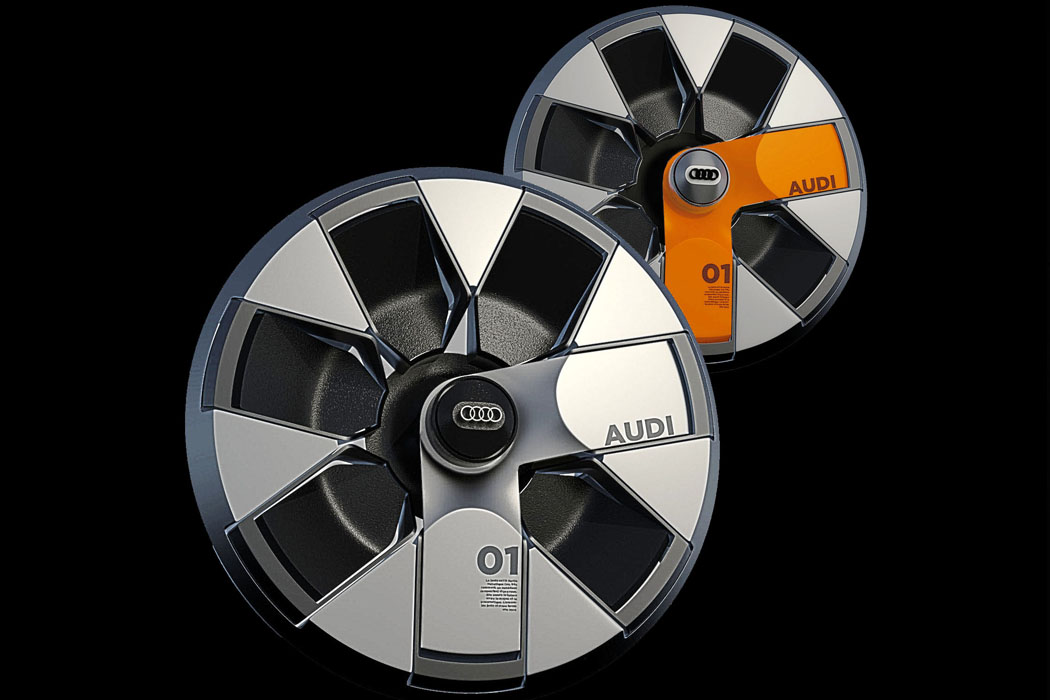 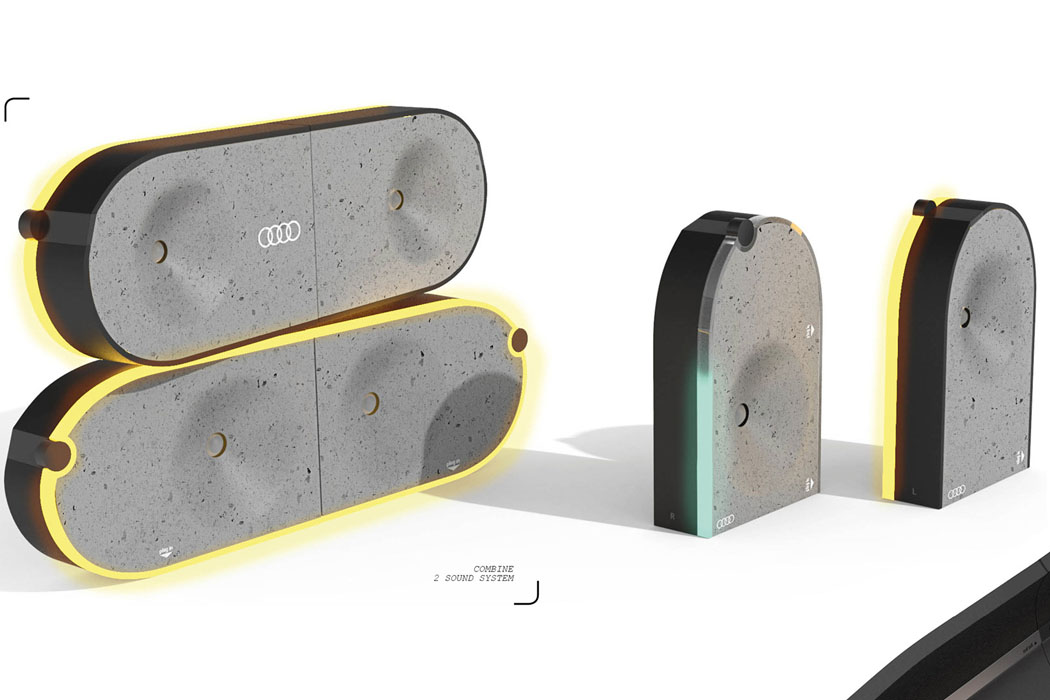 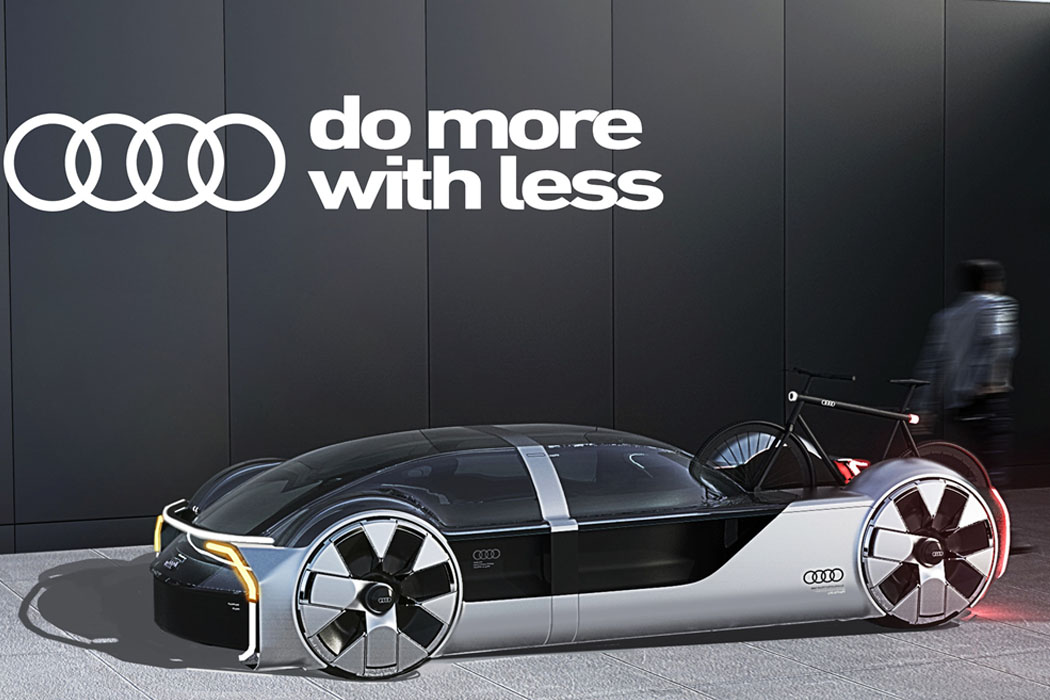 Intelligent Mobility, Scandinavian Design Sensibilities and Existing Technologies were the key words for consideration while designing the Electrolux Design Lab entries for 2011. For booty…

NT Industrial Design Studio has surprised us all these years with passionate designs that are crafted to millimeter detail. Thanks to the relentless effort put…

This Bristol car concept is a combination of piezoelectric and photovoltaic wizardry to create a platform that harvests energy from the surrounding environment, rewarding the…

Now here’s something you don’t see often. Ships and ferrying vehicles aren’t your typical luxury transport machines. No one, therefore thinks of redesigning them. However,…