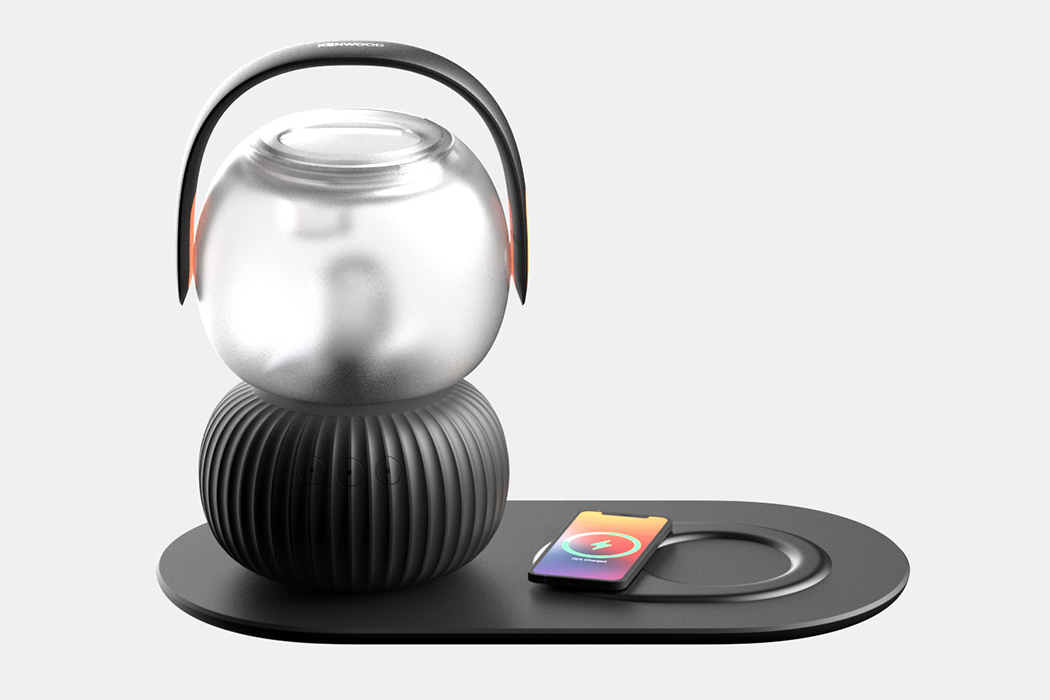 Food processors are traditionally bulky and something that we hide away in a cabinet most of the time. This concept reimagines it as a smart, space-saving, sleek kitchen appliance design instead – meet Kenn, a food processor to fit the modern-day home environment.

Apartments continue to get smaller which means kitchen space is also being reduced. The new interior trend blurs the rigid zones into a singular multifuncational space. The pandemic has also encouraged many of us to become avid home chefs. When you combine all of the three factors, it shows us a gap where there is need for appliances that work for the space and the user equally rather than becoming a cumbersome, unattractive objection that ends up in the back of their cabinets. Kenn is specifically designed for the younger generation but its minimal aesthetic gives it a universal appeal in my opinion. The CMF were inspired by modern artwork, ceramics, and soft forms. The handle is one of the main elemets of Keen, it features a curved grip and two pops of orange that align it with the Kenwood brand. It also comes with various accessories and each of them were created to fit into the product.

” I used CAD to ideate and visualize the initial ideas, as well as to find the right proportions of the product. Each model took minutes to make, complementing the fast pace of sketches. 3D printing some of the best initial idea CAD models at 10% of the original size helped finalize the proportions and helped to observe how the light hits the object. Kenn was designed to gently reflect light without drawing too much attention to itself. The texture on its base was inspired by modern ceramics and vases that would be placed around the home,” says Burrell as he describes his proccess.

The funnel faces inwards unlike the current food proccessors on the market in which it faces outwards – this tweak was made to reduce visual impact and help the product retain its soft form. One of the coolest integrations is the wireless charging base and and docking station which can be used for keys, headphones, etc. It not only helps to support the proccessor but also gives the product a new dimension of functions that go beyond food prep – and as you know, we need our phones in the kitchen for the recipes and the cooking music. This added function coupled with its modern form lets you place Kenn anywhere in your home, not just your kitchen. 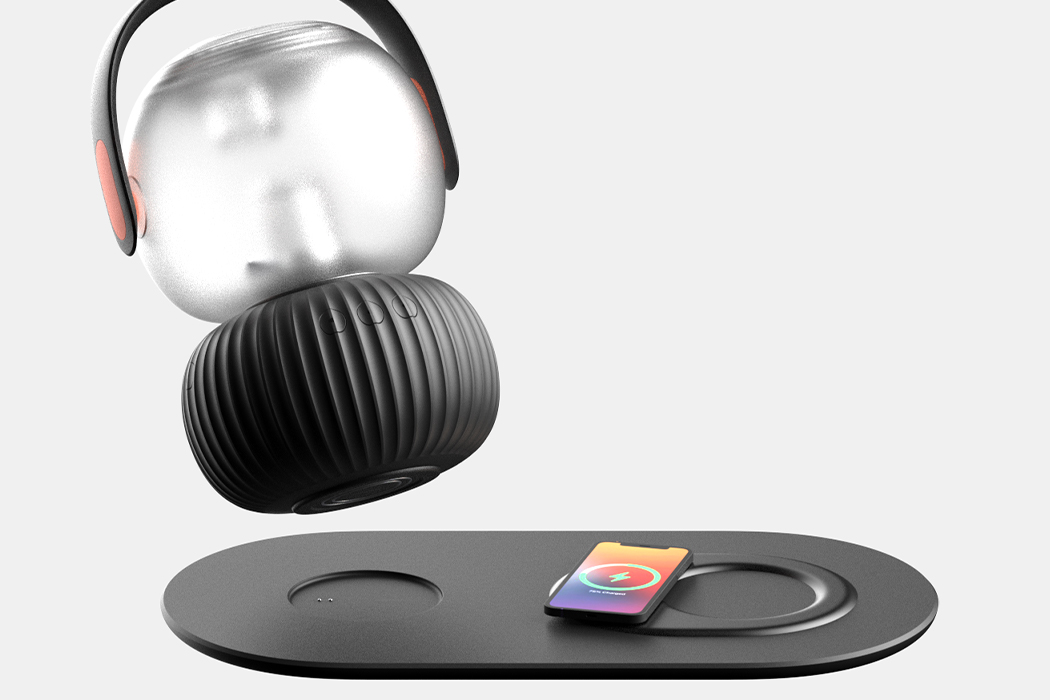 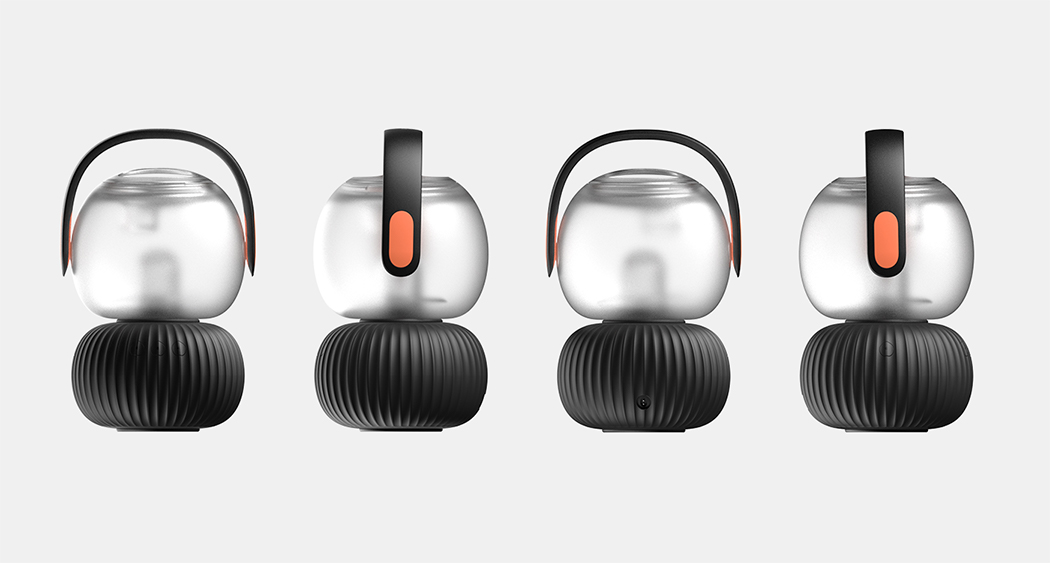 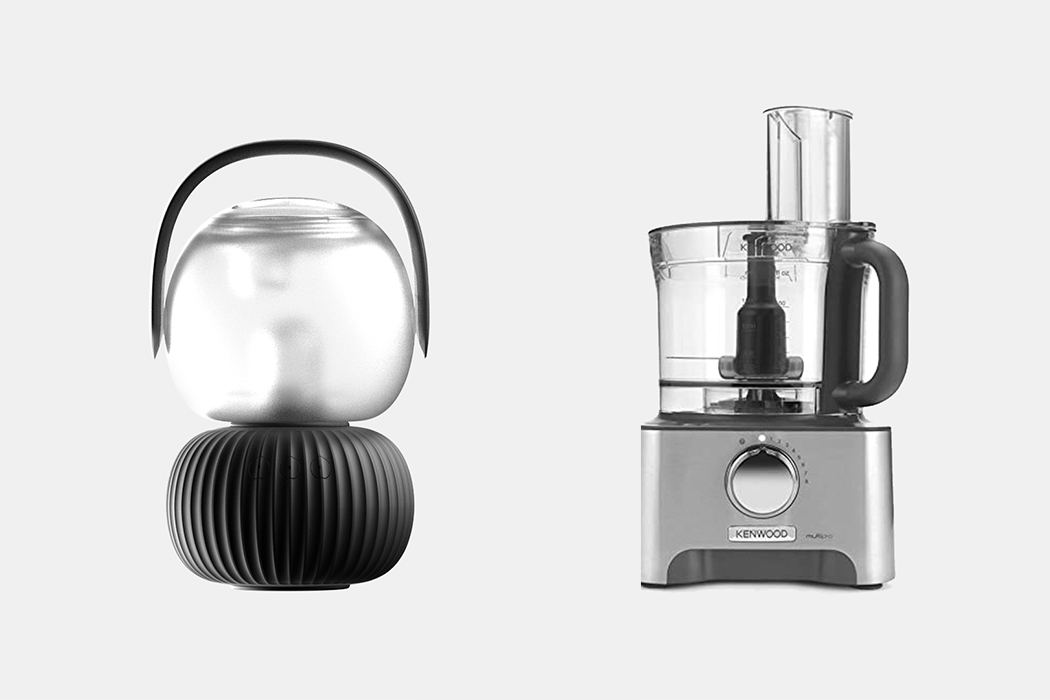 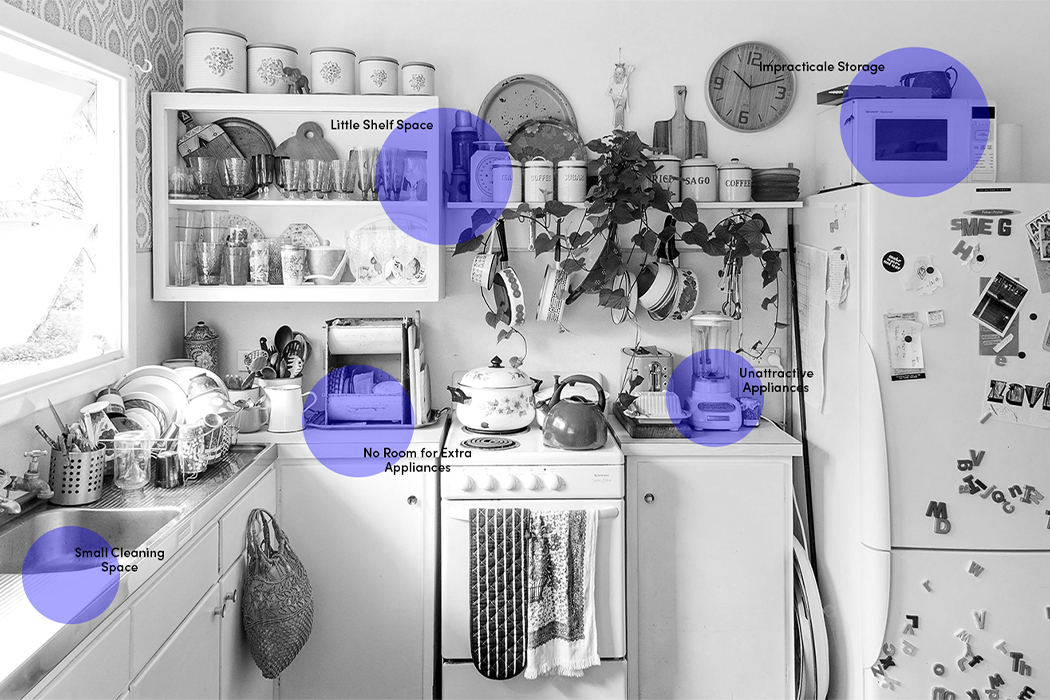 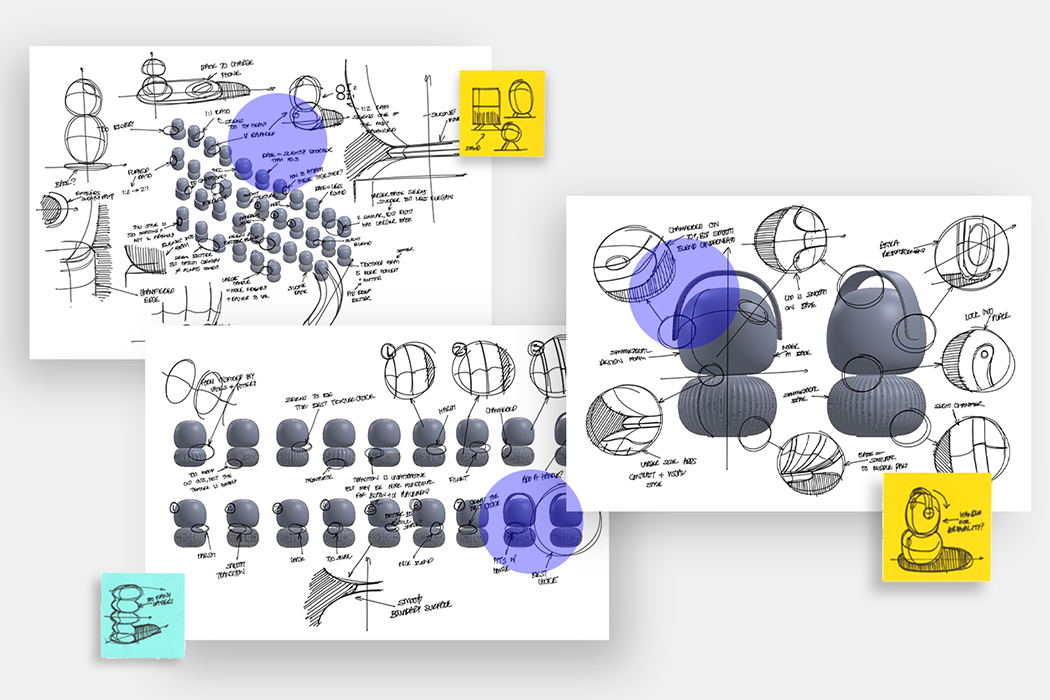 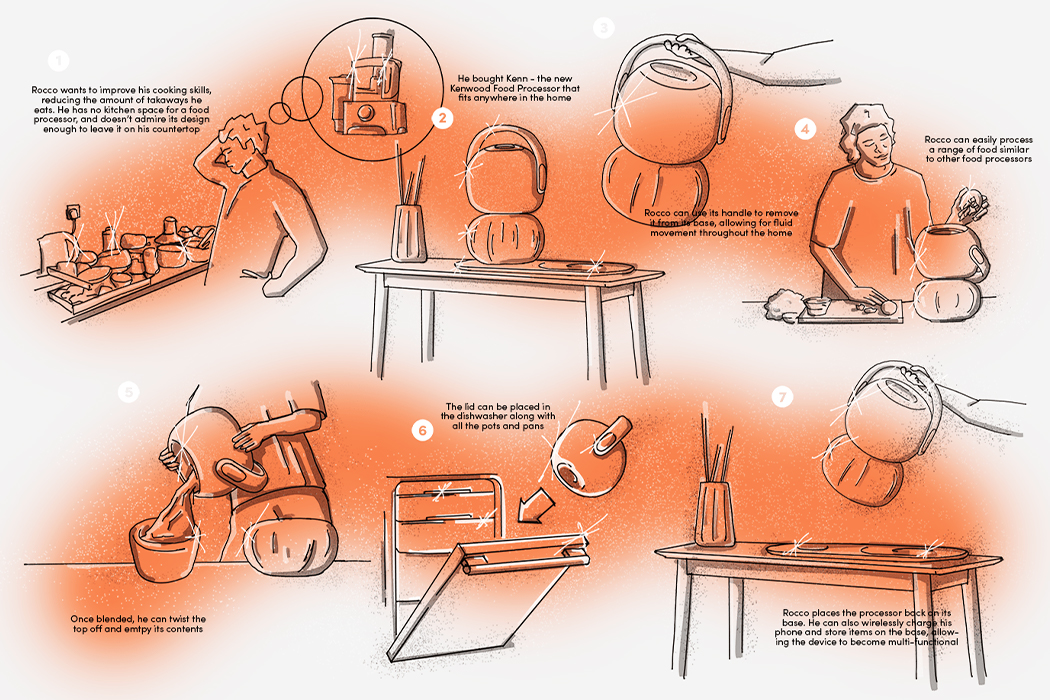 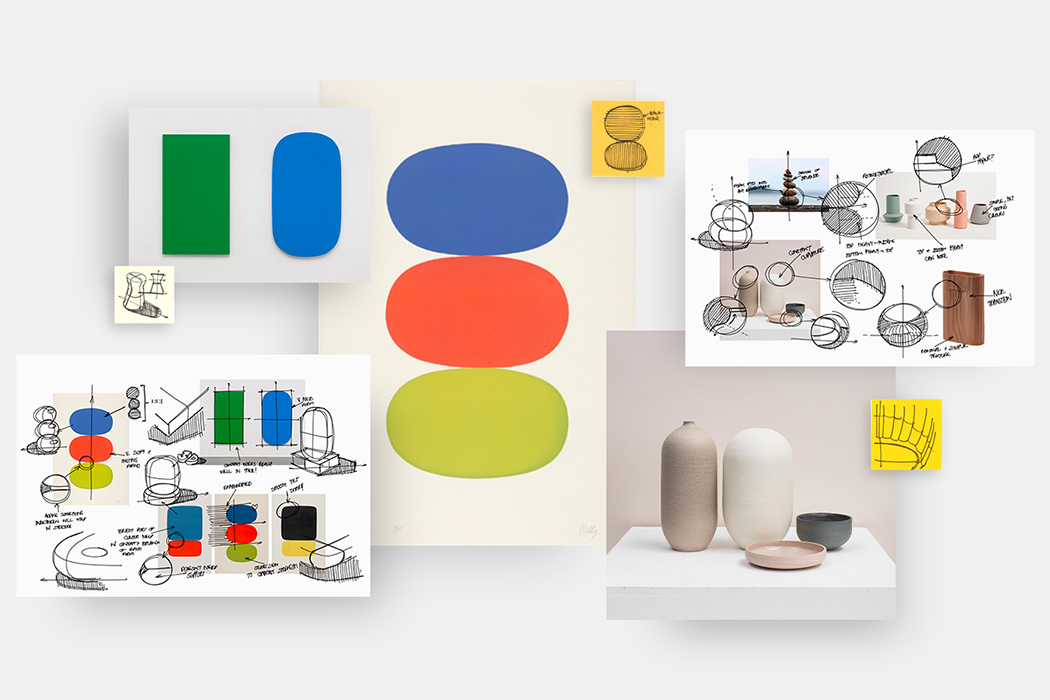 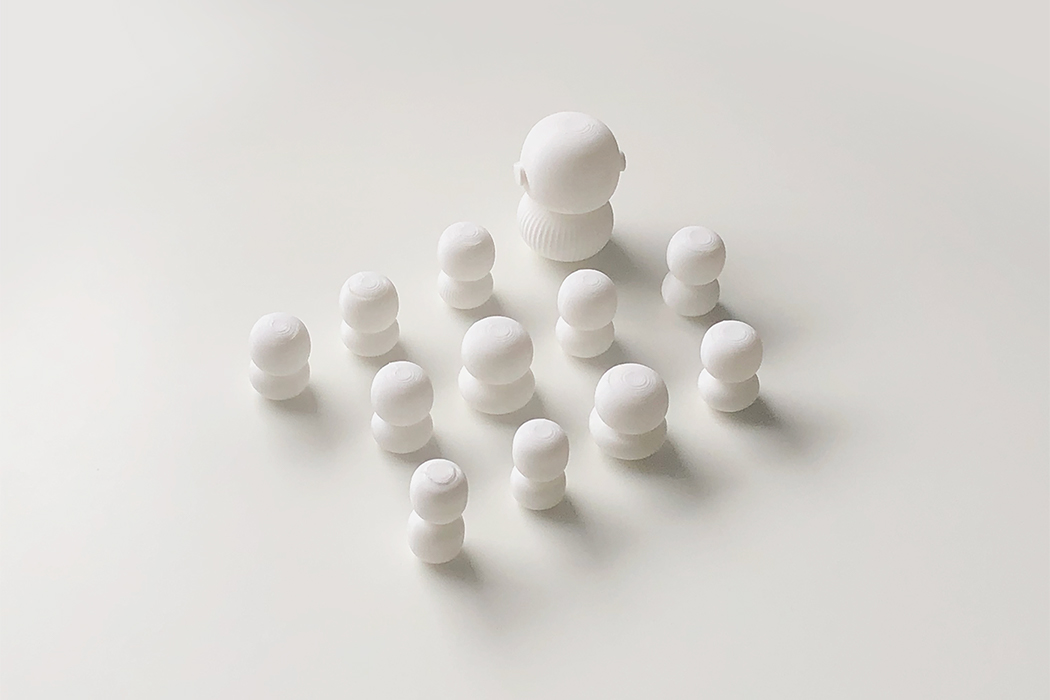 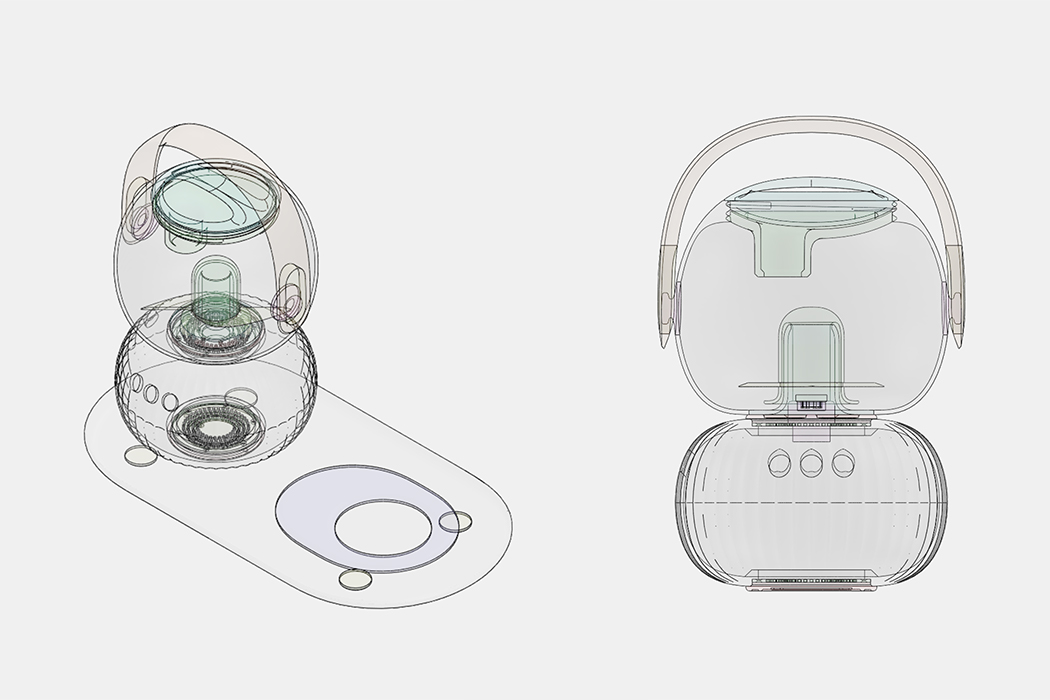 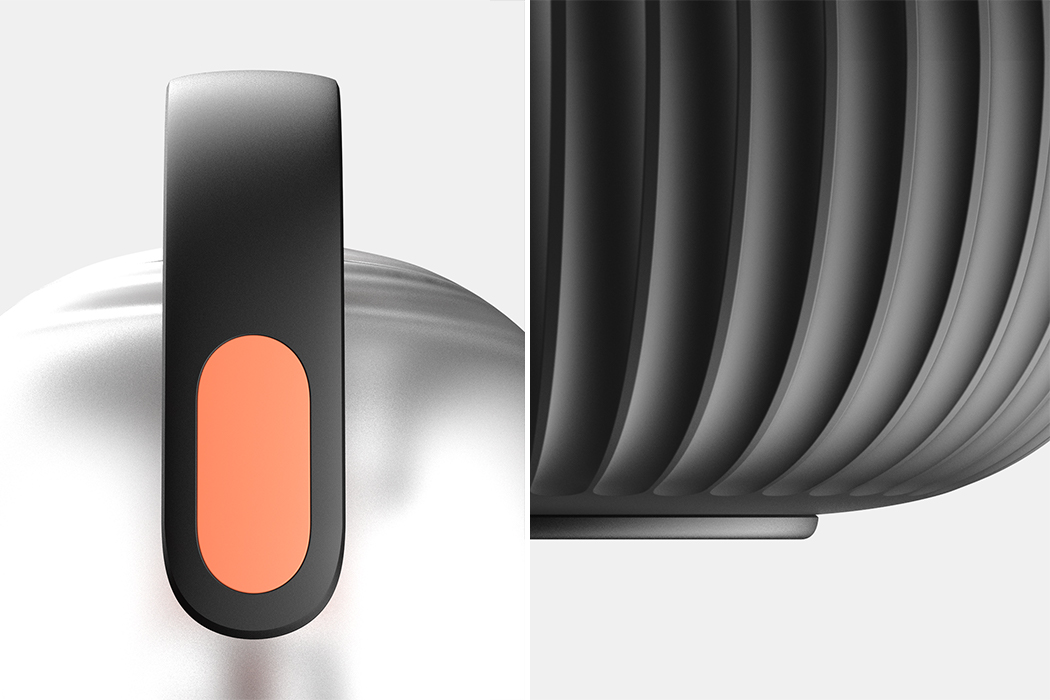 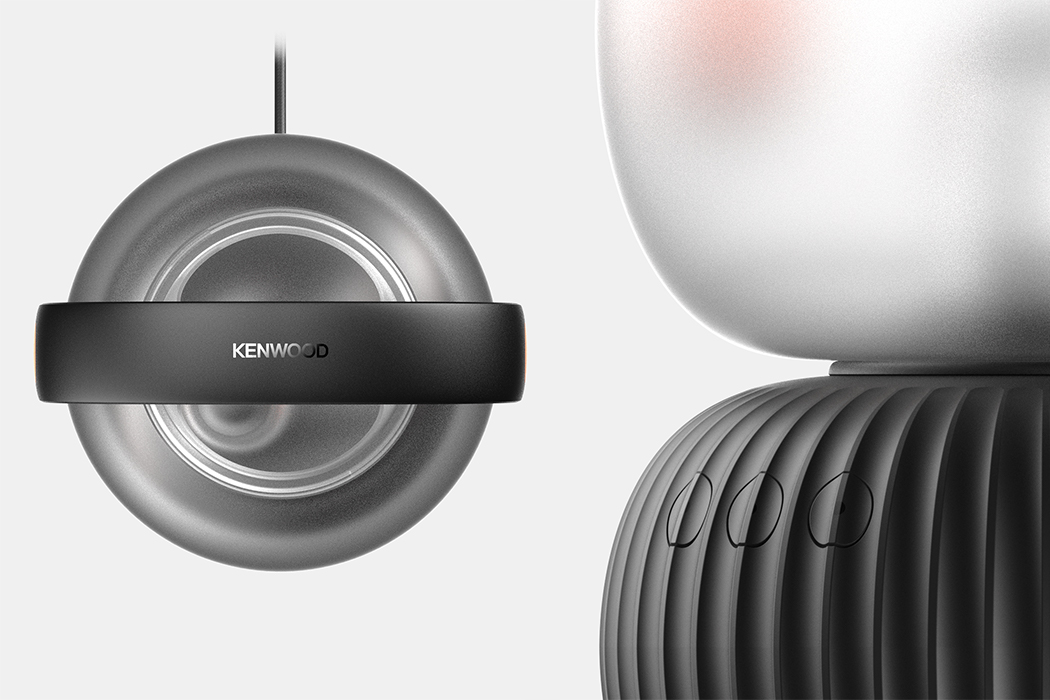 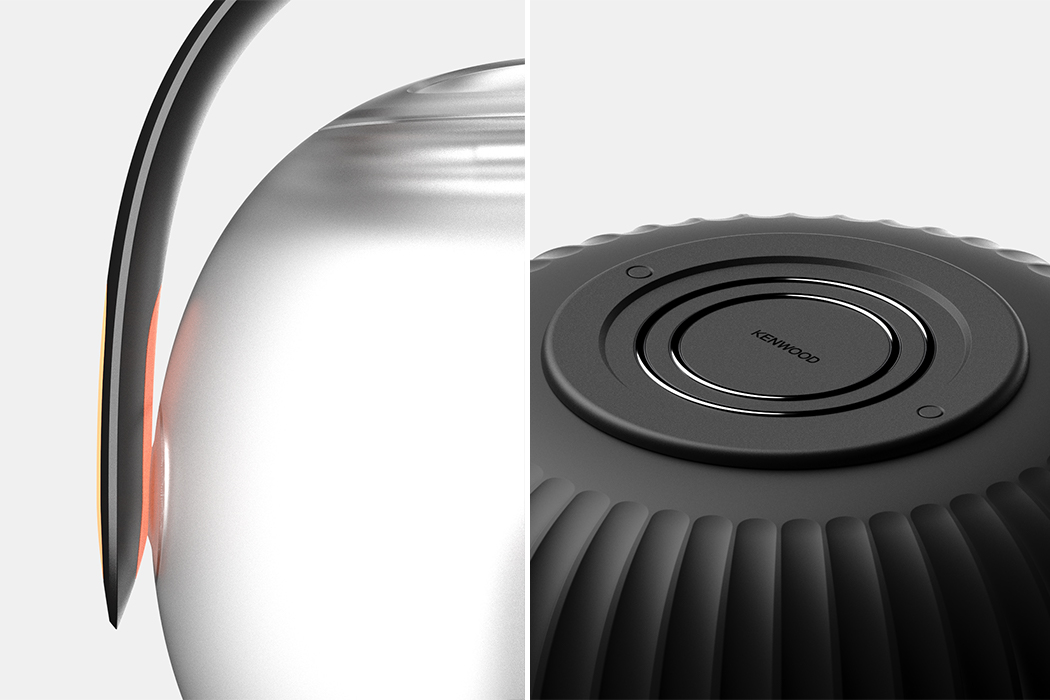 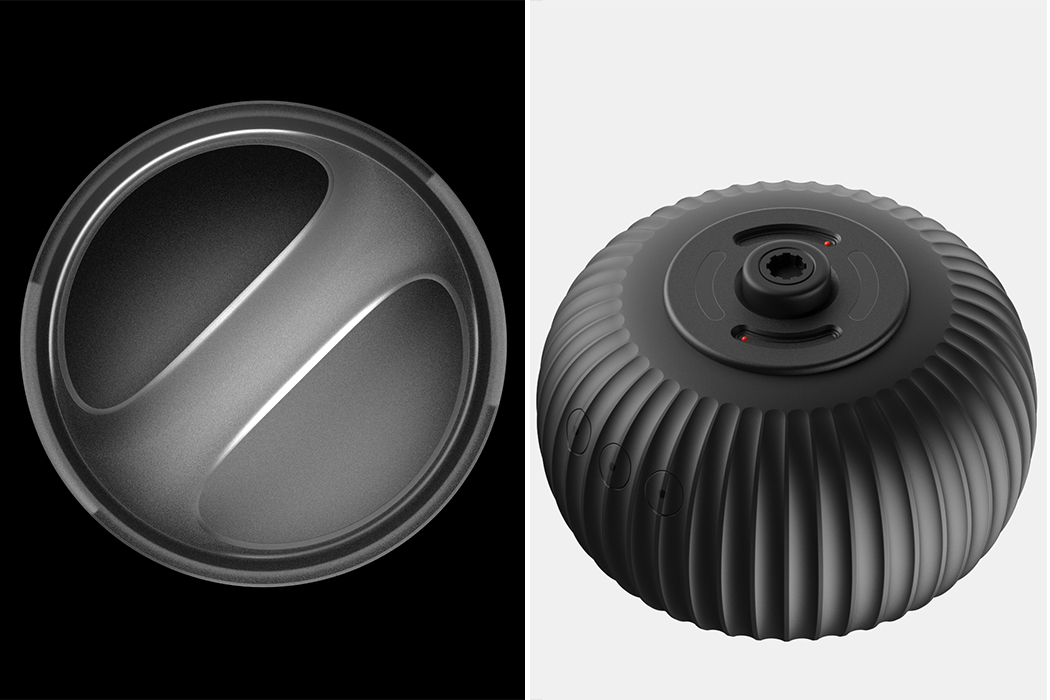 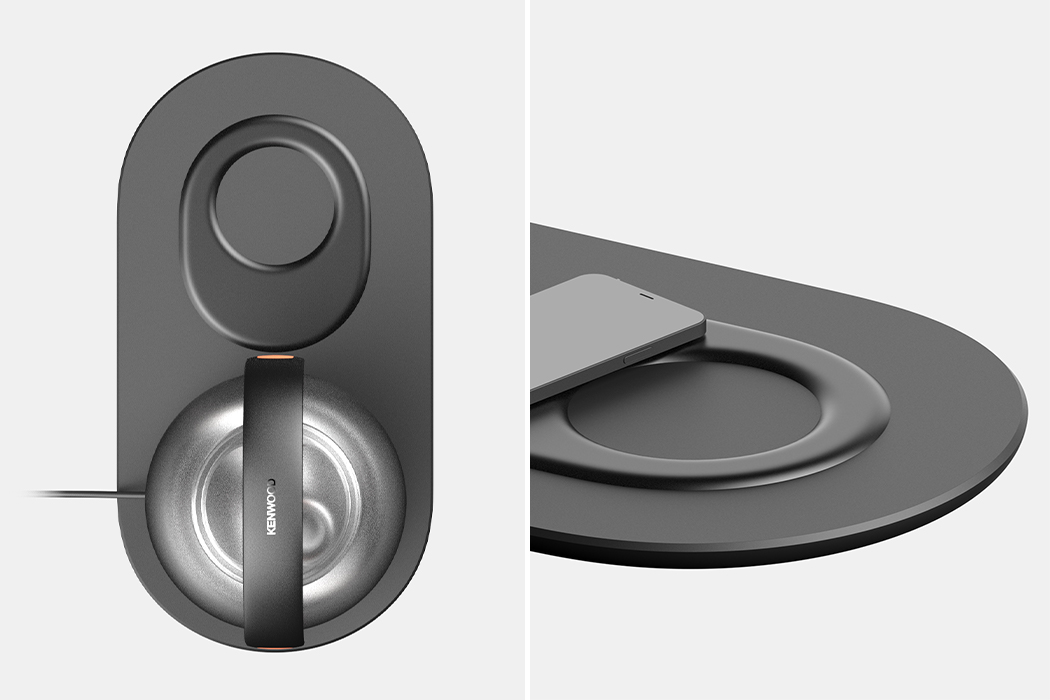 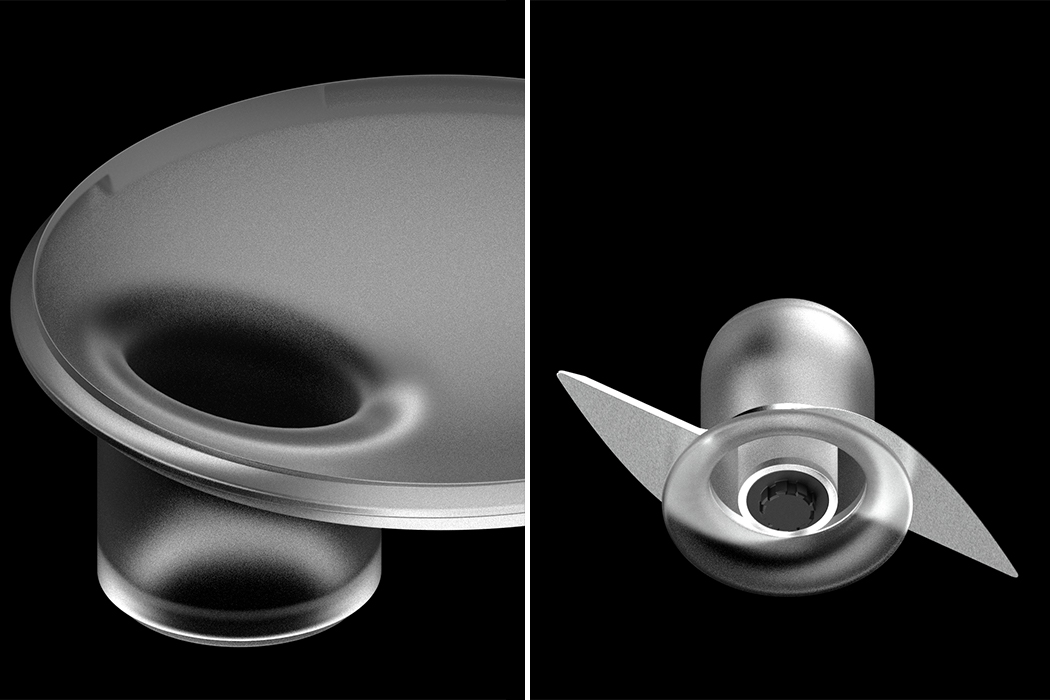 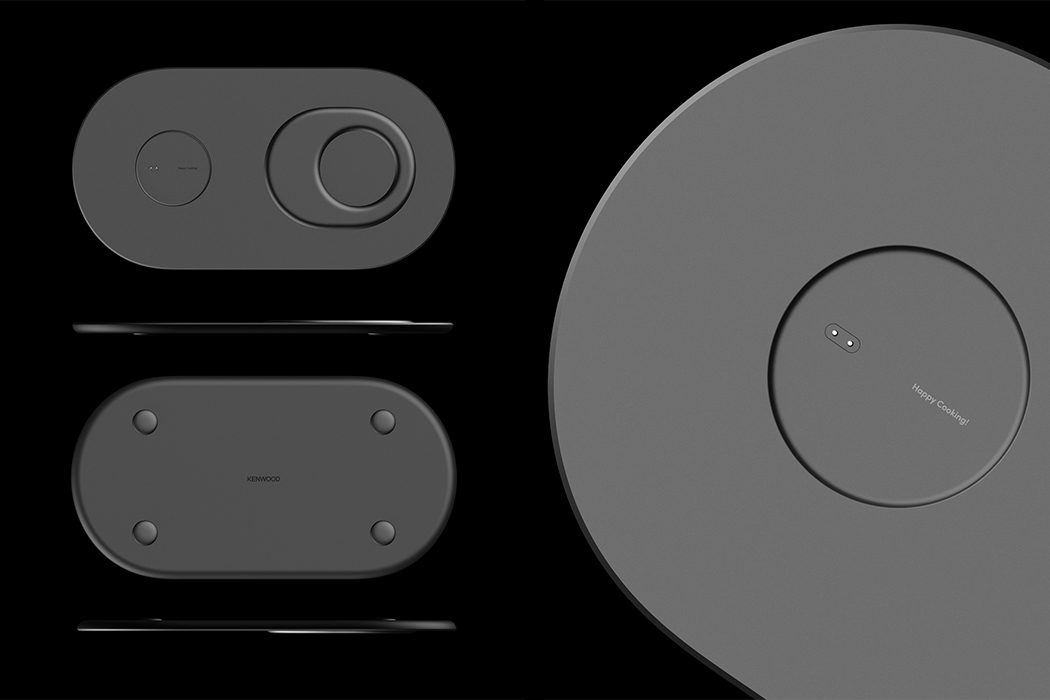 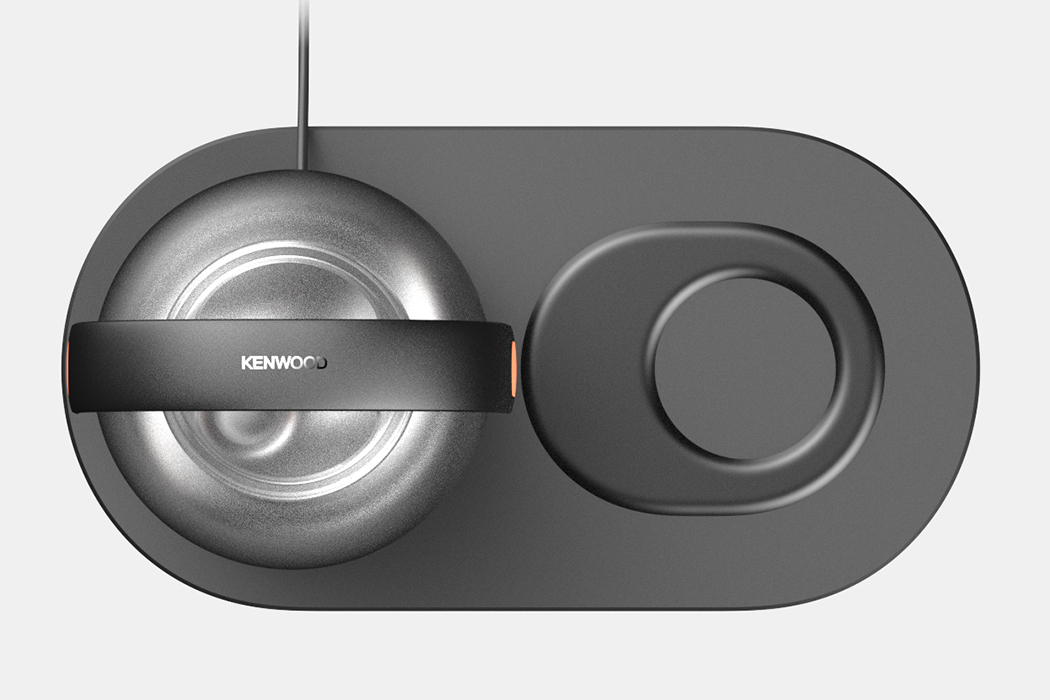 Putting the STYLE in Stylus

Introducing Flaxus, the world’s first flexible fashion stylus! Merging style and practicality, the design allows the user to wear their stylus on the wrist like…

Putting the Meow in Homeownership

This Card Works for a Different Bank!

What IS a power bank? Just a phone without any of the fluff… just the battery. So pray, tell me, why are power banks so…

Here’s a traveling woe I faced while I was outside the country. Not knowing what the foreign country’s climate was like, I decided to take…