One of the biggest differences between the iOS and the Android/Windows Phone experience is its layout of elements. While the Android experience gives you three core controls at the bottom (back, home, task manager), the iOS experience doesn’t. For an iOS user to go backward, they need to reach all the way to the top left corner of the screen… something no thumb is capable of reaching while you grip the phone from its base. Operating an iPhone therefore with one hand isn’t as easy as an Android or a Windows phone. (here’s an image that maps your thumb’s reach on an iPhone screen)

That’s where Nombiss does a bit of magic with its tempered glass screen protector. Built with invisible circuitry, the Intelli+ screen protector turns the areas to the left and right side of your iPhone home button into touch-sensitive zones, letting you tap places at the top corners of your iPhone screen by simply touching the base of the phone. It’s rather magical to look at, and may require getting the hang of (given it’s such a UX overhaul), but the Intelli+ does promise to put less strain on your thumb, and work your phone without having to access those hard-to-reach corners. It also gives your phone’s screen complete protection letting it sit under a layer of tempered glass (while absolutely keeping its capacitive circuitry invisible). The only disadvantage? It doesn’t work while your phone is in landscape mode. 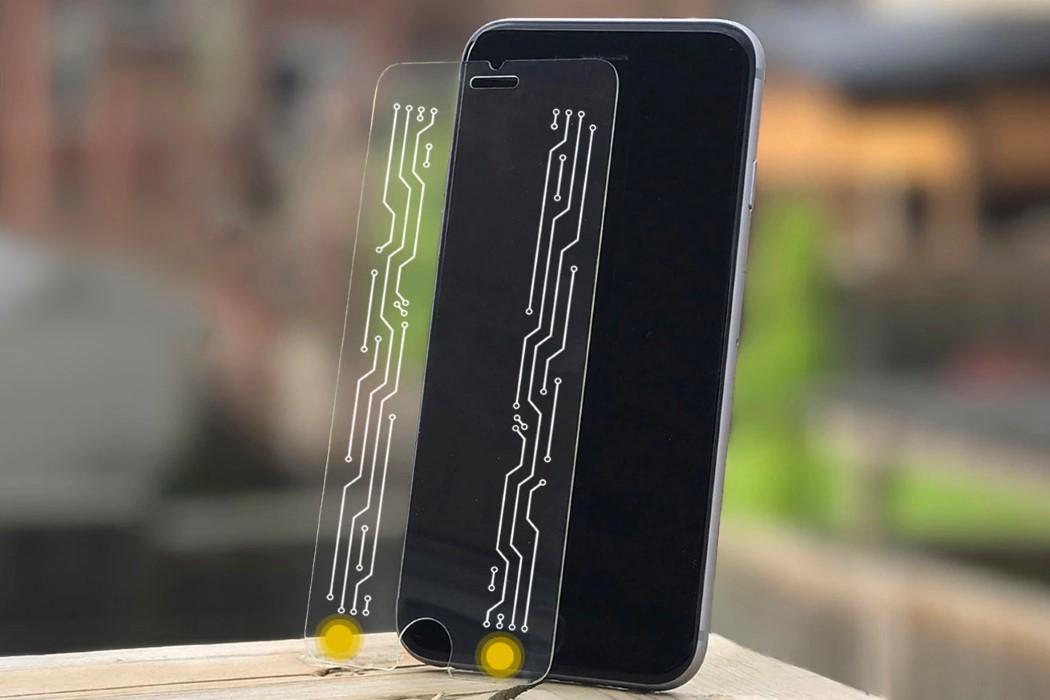 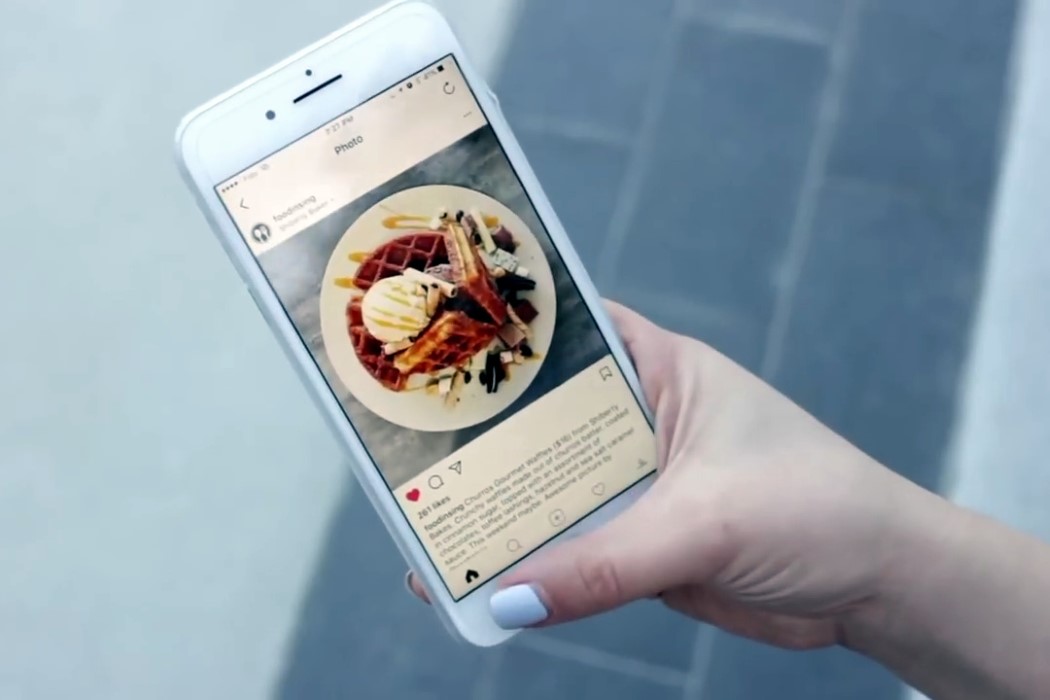 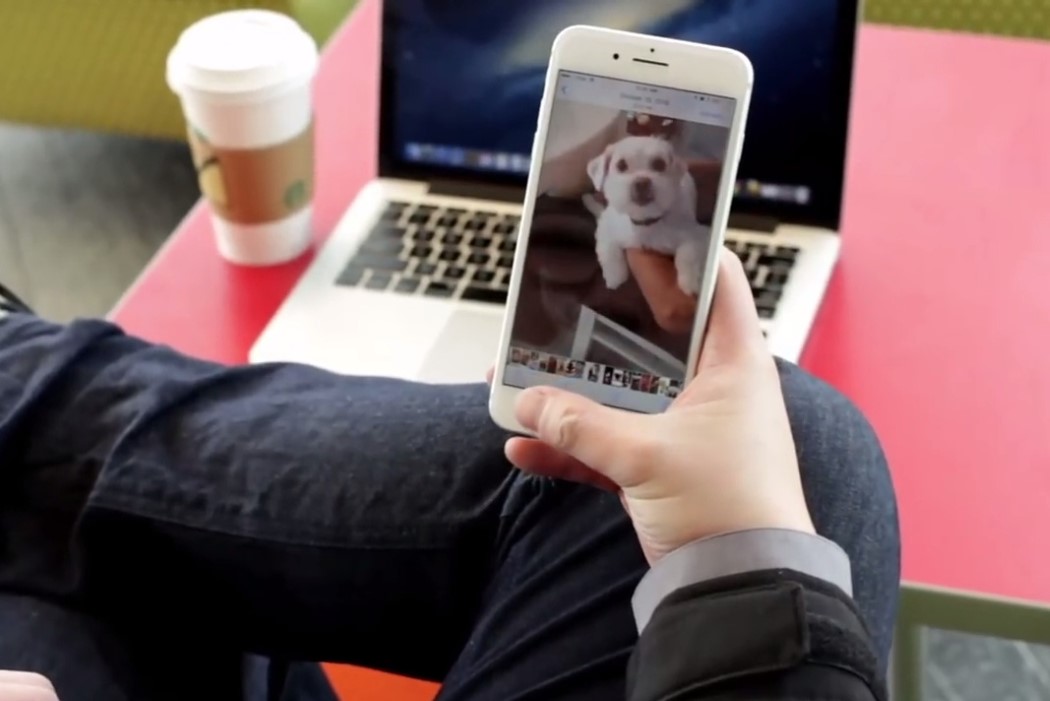 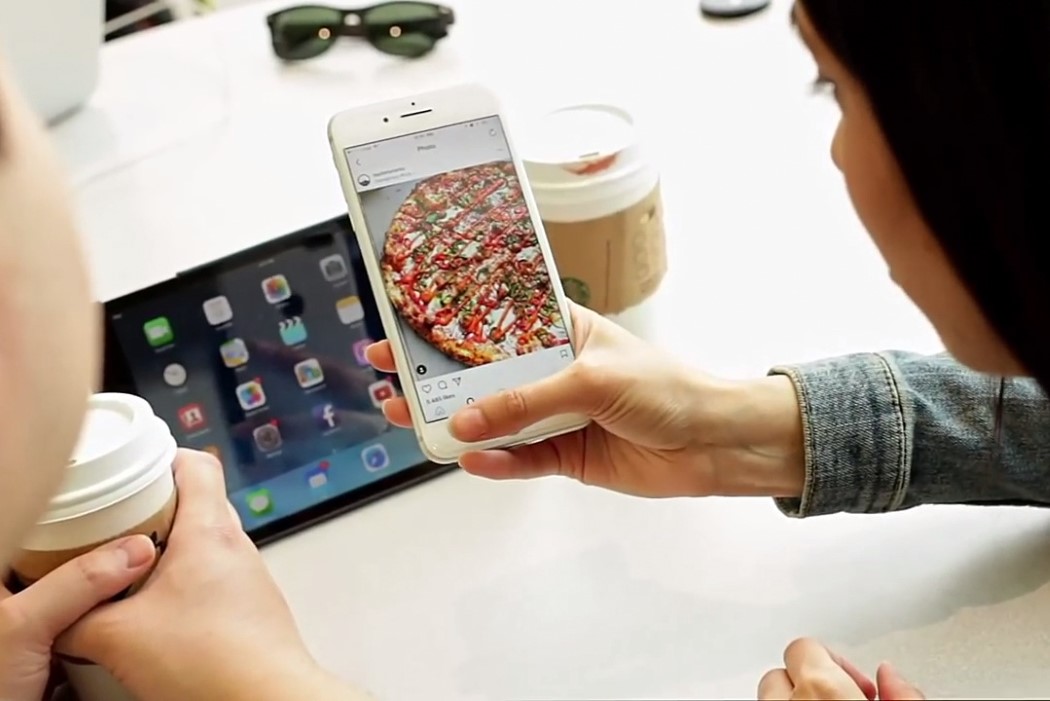 Addicted to your smartphone? This robotic third eye will help you walk while looking at your screen

Ask yourself this honest question, how much time do you spend looking at your phone? In fact, how often have you bumped into something as…

No this isn’t the Hololens, it’s a Surface VR headset!

My brain oscillates between being excited by the prospects of a Microsoft-branded VR device, as well as the disappointment caused by this product’s conceptual nature….

They Design, You Build

The Duit Barcelona is an ingenious DIY flatpack furniture collection that can easily be constructed or deconstructed by the user without the need for tools….