2021 is the promised year – the year of redemption and even though COVID is still at large, we know we are looking to make the planet a better place. The sentiments that gripped us this year had a range – from empathy, despair, and joy, the one thing that survived was humanity’s fighting spirit (remember Darvin and survival of the fittest!). The Design of the Year award encompasses the same feeling that we have been battling the entire year – through our silent tears and the moments when you picked yourself up at your lows – the award is given to an installation that made us smile through all the troubles that came our way. Meet the Teeter-Totter Wall, a wall that bridged across El Paso (Texas) and Ciudad Juárez in Mexico, and helped the children in US and Mexico interact with each other, eliciting joy and the brought warmth to our heart.

The Teeter-Totter Wall was titled the winner of the Beazley Design of the Year awards, which are organized by London’s Design Museum every year and were also named as the transport category winner. “The Teeter-Totter Wall encouraged new ways of human connection,” said Tim Marlow, the chief executive, and director of the Design Museum, in a press statement. “It remains an inventive and poignant reminder of how human beings can transcend the forces that seek to divide us.” Judged by a panel of 5 people, including designer Camille Walala and Ma-tt-er founder Seetal Solanki, the award was decided, quite aptly, after President-elect Joe Biden was declared victorious in the US Presidential election. The creators of the seesaws, Ronald Rael (professor of architecture at the University of California, Berkeley) and Virginia San Fratello (an associate professor of design at San José State University) state “It’s become increasingly clear that walls don’t work.” San Fratello added. “Walls did not keep the violent protestors out of our government buildings and they have not kept Covid out of our country. We should be building bridges, not walls.” In reality, the design was actually conceptualized almost 10 years ago, while the bright pink colour was inspired by the femicide memorials in Ciudad Juárez, which pay homage to the women murdered in that city.While the wall was live for only about 40 minutes, the joy it inspired was enough to go make the installation go viral.

“We are living in a time when people are longing for meaningful connections and we would like to think the Teeter-Totter can be an example for how we come together, to create balance and equality,” say the designers, who were inspired by the very frank but humor-filled way political cartoonists address issues. And how did they achieve the implementation of the design? Rael worked with Mexico’s Colectivo Chopeke to smuggle these seesaws into place, with one team working on each side of the border to slide the boards into place – between the tall metal slats that form the wall. And of course, the entire operation has to be done with speed since it was not an officially approved installation!

It’s 3 weeks into 2021 and we can see the world is hopeful – if nothing else, it is this award-winning design that proves our case. The world still stands for what is right, for freedom of movement, expression, and life and it is this sentiment that makes this humble, playful yet resistive installation such a powerful force. This sentiment is best echoed by assistant curator Maria McLintock “Designs of the Year this year feels more pertinent than ever, from designs that create a kinder and healthier world, to those calling out and critiquing systems of oppression, we hope it serves as a time capsule of a shifting world.” We remain hopeful! 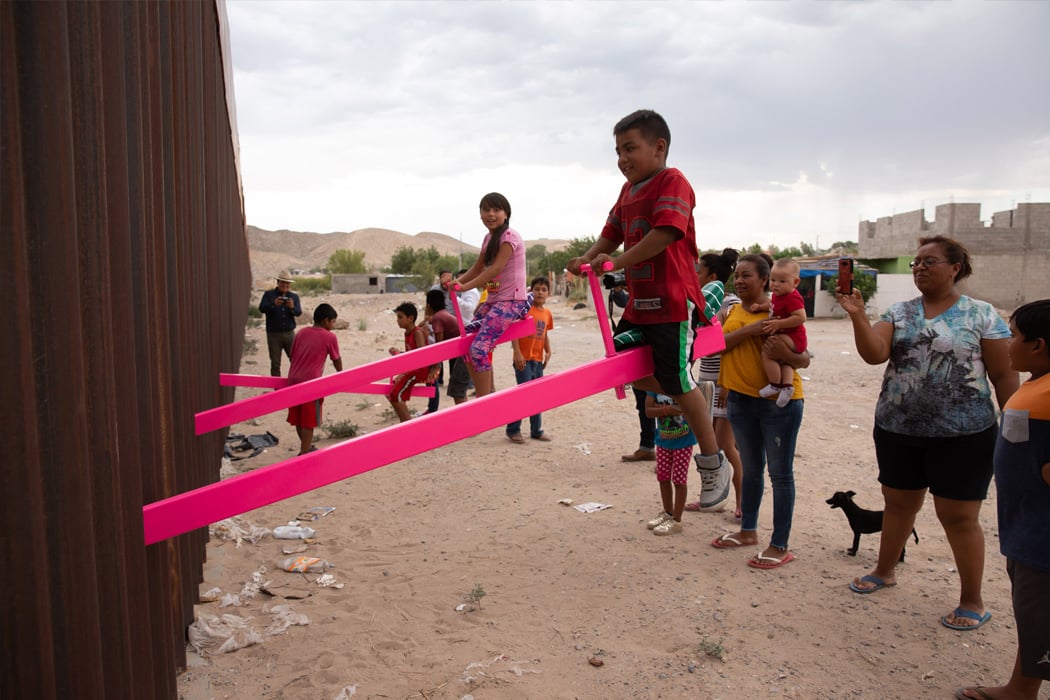 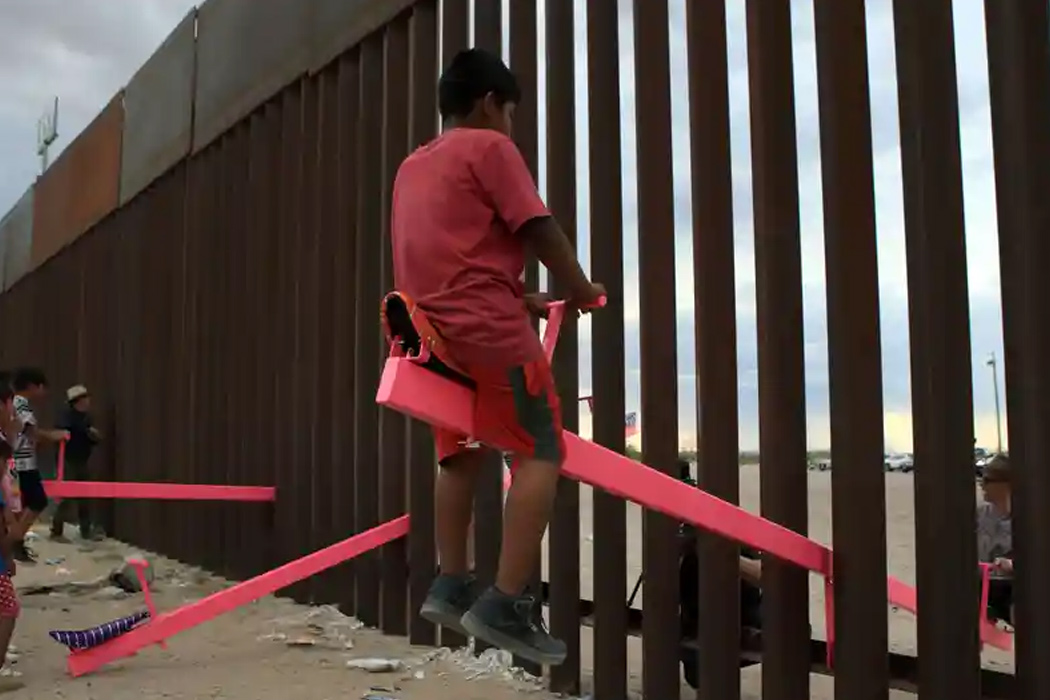 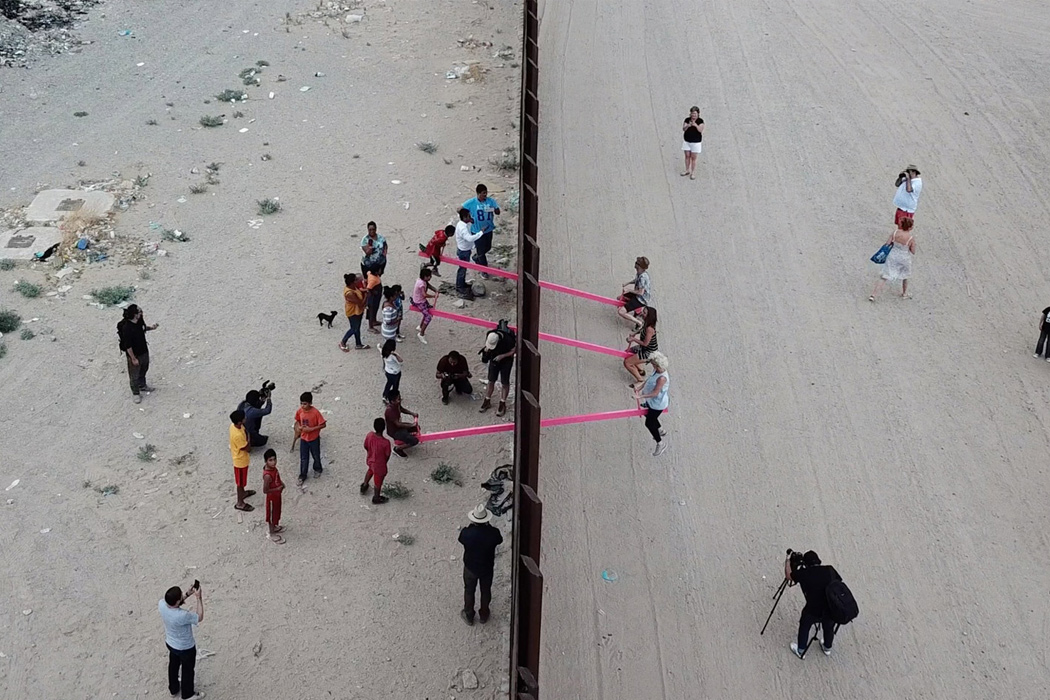 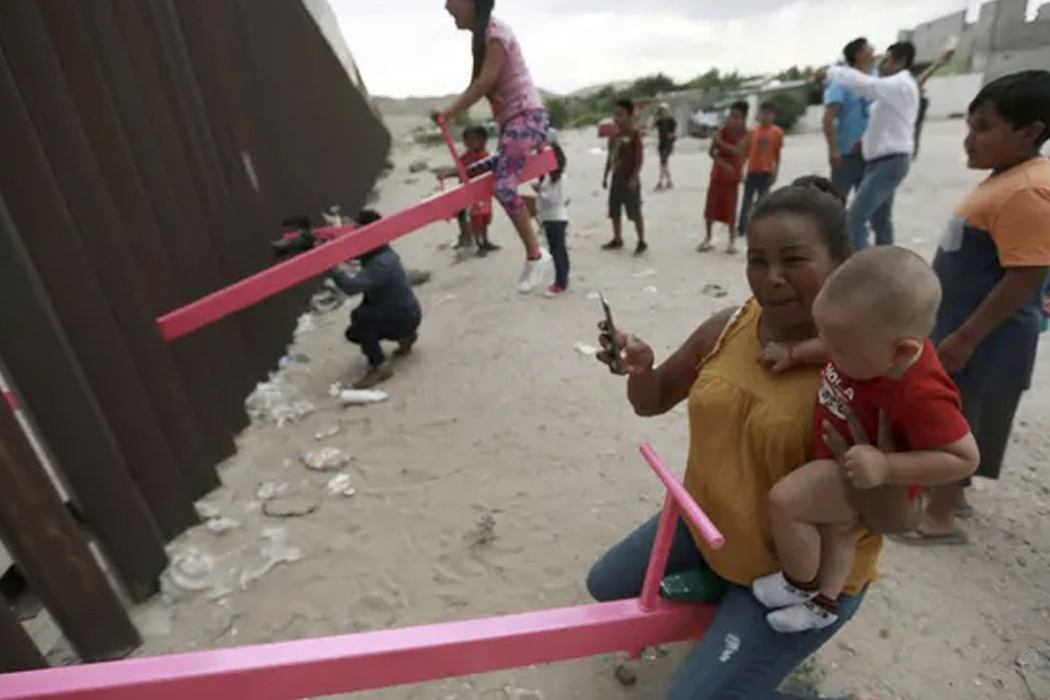 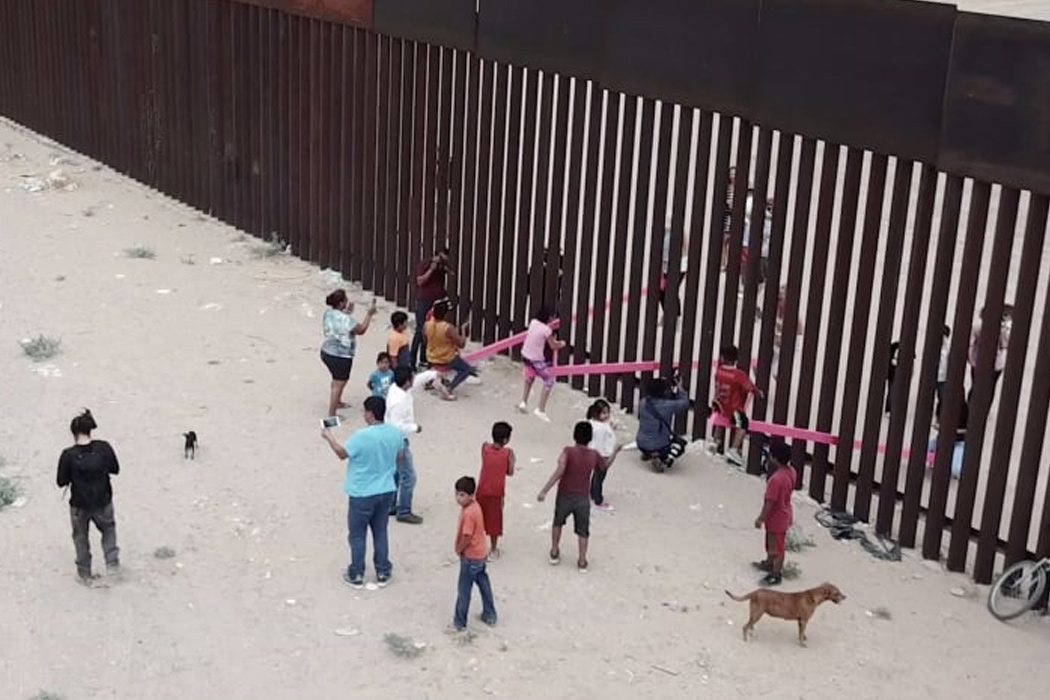 Today is my birthday – so if anyone is looking for any last minute gifts… this house will do! Haus am Weinberg, located in rural…

‘Among Us’ inspired night-lamp and digital clock is the most adorable tabletop accessory!

Created as an unofficial piece of merchandise for the breakout success online multiplayer game, Among Us, this digital clock and night-lamp may just be the…

https://www.kickstarter.com/projects/agiki/agiki-work-life-bag-versatile-elegant-organized It’s 2020 and fashion is finally getting what it deserves. Not only is fast-fashion rapidly dying, people are realizing how harmful and wasteful the…