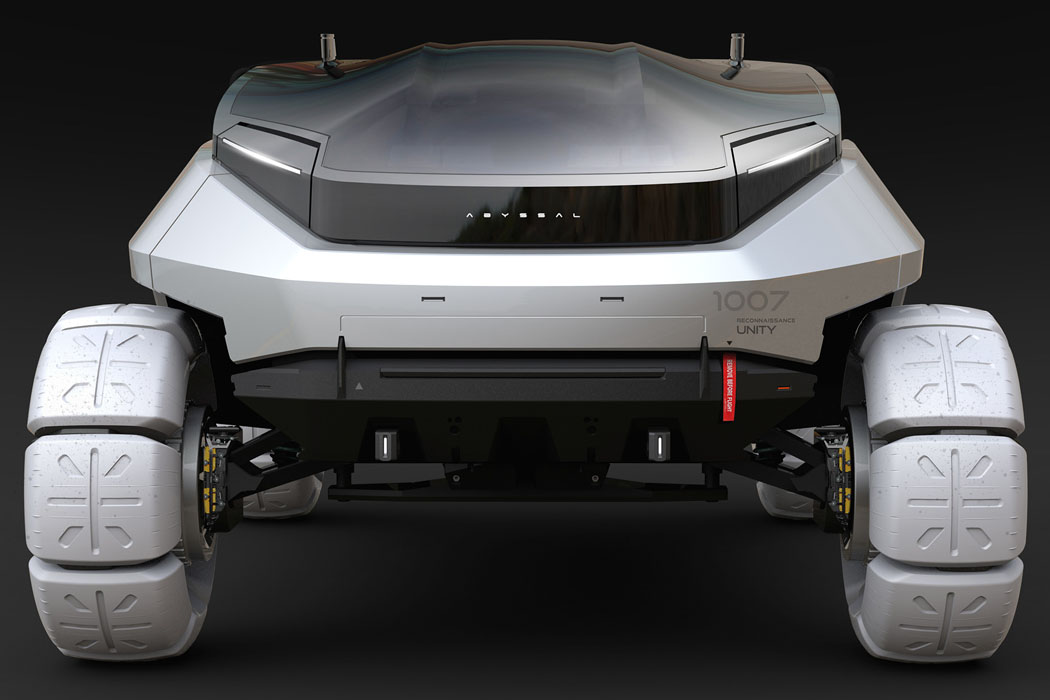 Very rarely do you come across a concept car that you actually wished was real, taking command of the steering wheel and take it for a spin! Chevrolet Abyssal Mk2 designed by Giordano Vittorini is one such futuristic four-wheeler that sparks your imagination purely attributing to its well sought-out design for real-world scenarios. The Abyssal borrows some of those beastly elements from the Russian military MRAP with the apparent influences of a ZiL “Karatel” (rare armored vehicle used by Russian security forces) and the futuristic touches of the very edgy Tesla Cybertruck. Mars rover like influences can also not be denied.

To be frank the concept looks tailor-made for a sci-fi flick wherein the world-saving hero needs a four-wheeler like this one to stay clear of the infamous villain. Alright, snapping back to reality! The Chevrolet Abyssal Mk2 gives versatile mobility on tough terrain the ultimate priority with the propulsion system honed by a setup of four electric motors feeding four independent suspension wheels separately. The tires have eight rubber segments for superior control and traction if need be. Since the designer envisions this rugged 4×4 off-roader as a reconnaissance vehicle, it has to be bulletproof and with puncture-proof tires.

To carry all the vital stuff, the vehicle has plenty of space courtesy of the cargo bed. The interior also seems to be quite futuristic with a minimalistic dashboard housing the center console with all the touch-sensitive control buttons and display to have all the important vehicle and other environmental statistics ready. The entry-point of the Abyssal Mk2 is a bit cheeky though – the driver and the pillion enter from the front, as the whole windshield lifts up and the front bumpers slide forward to give to a hidden stepping platform. That is purely due to the very flat aesthetics for a more balanced movement at high speeds. 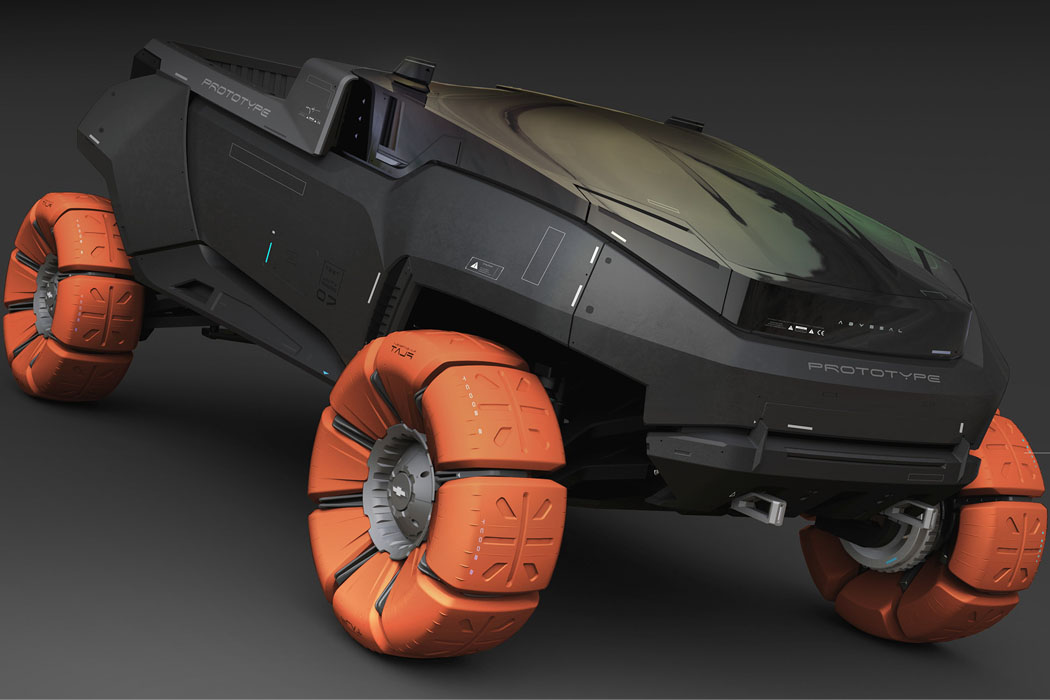 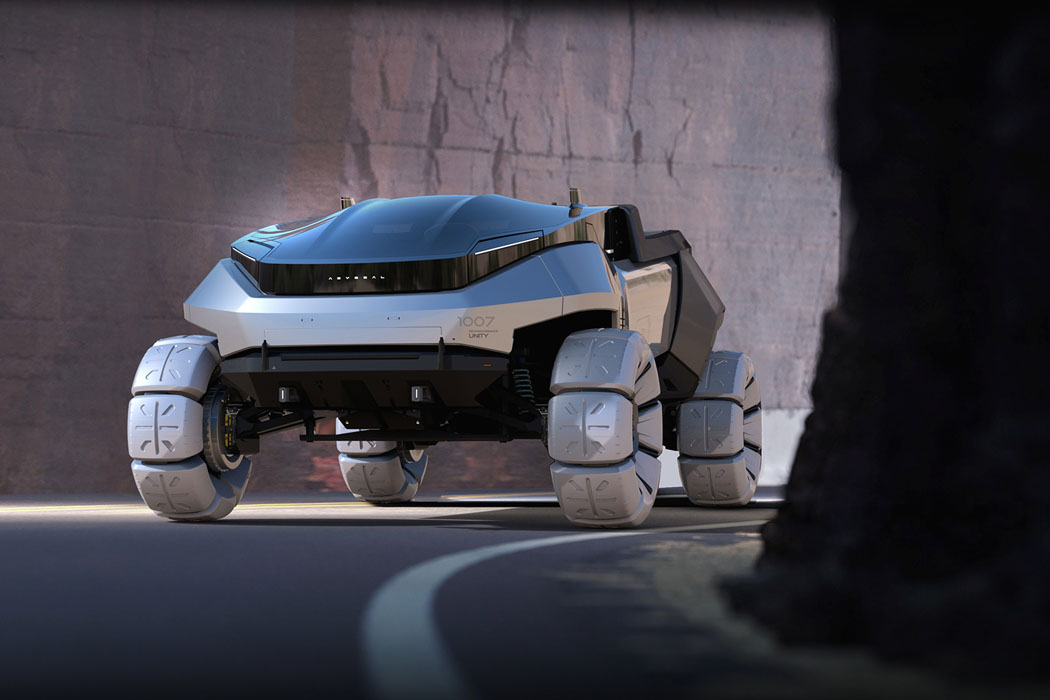 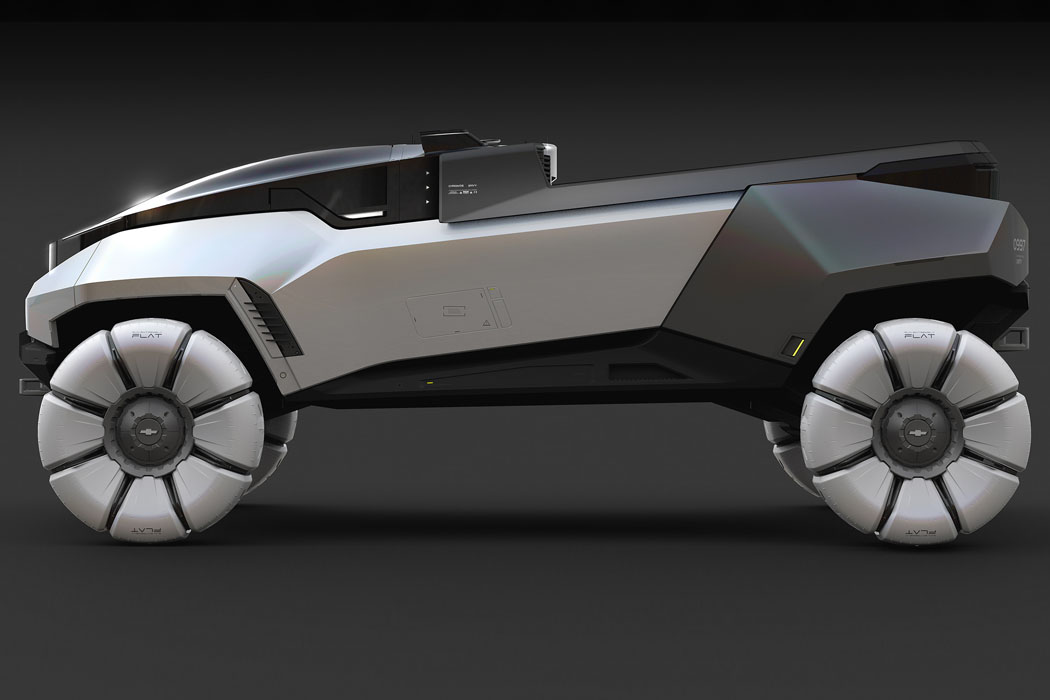 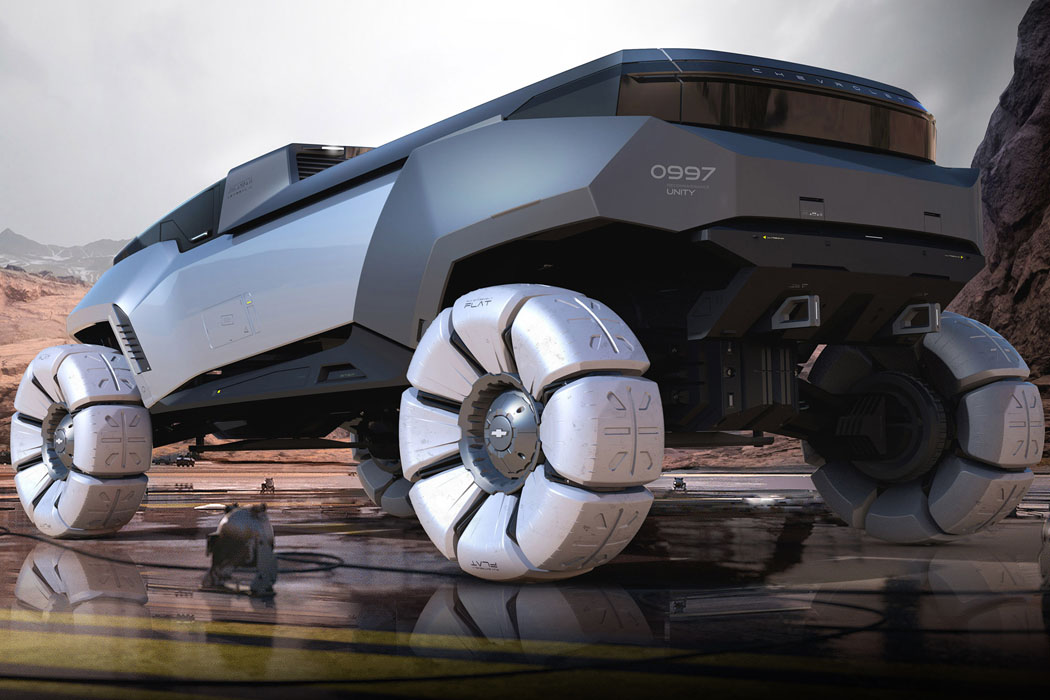 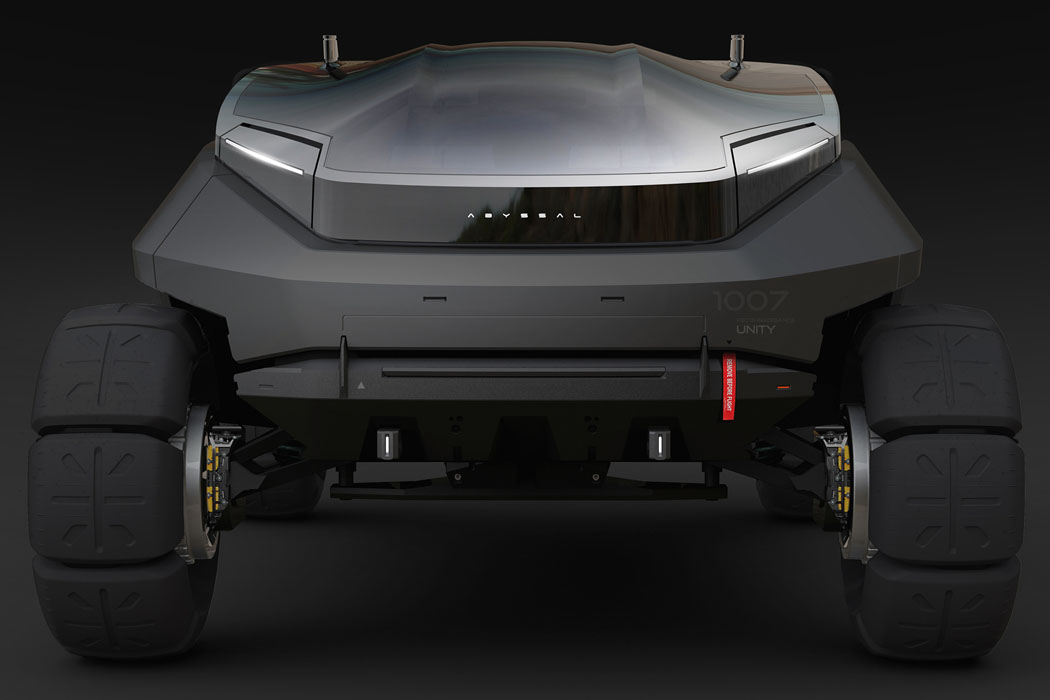 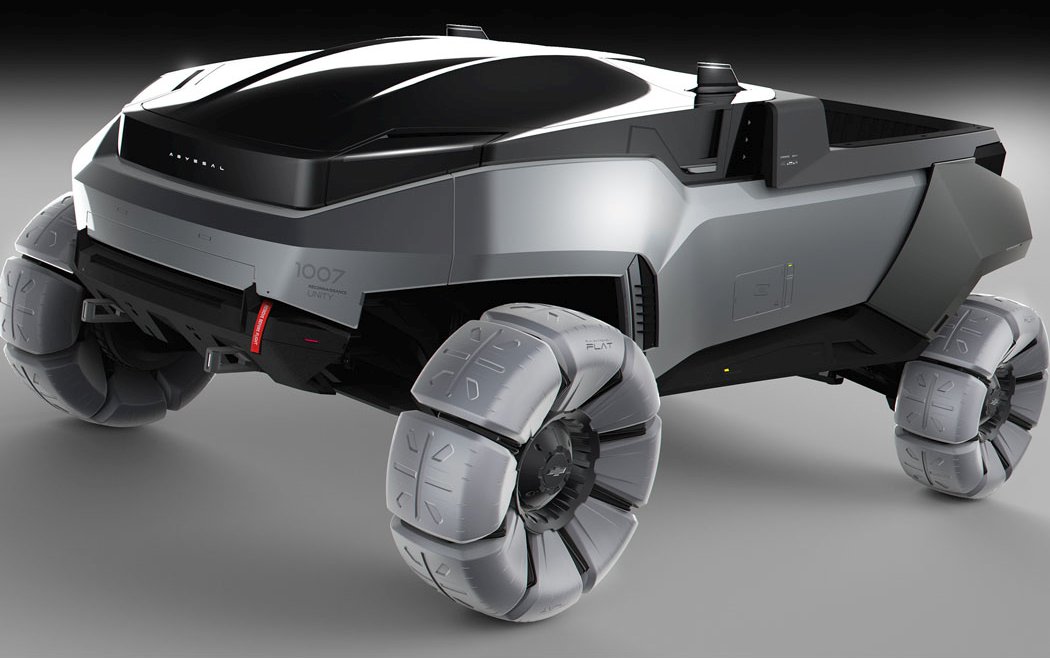 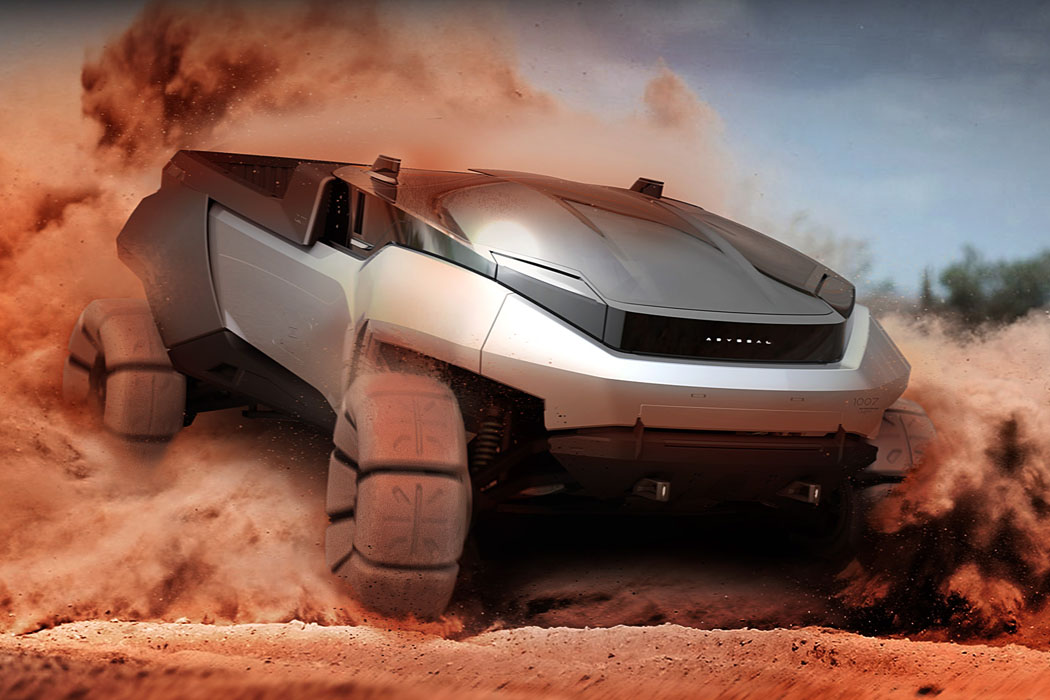 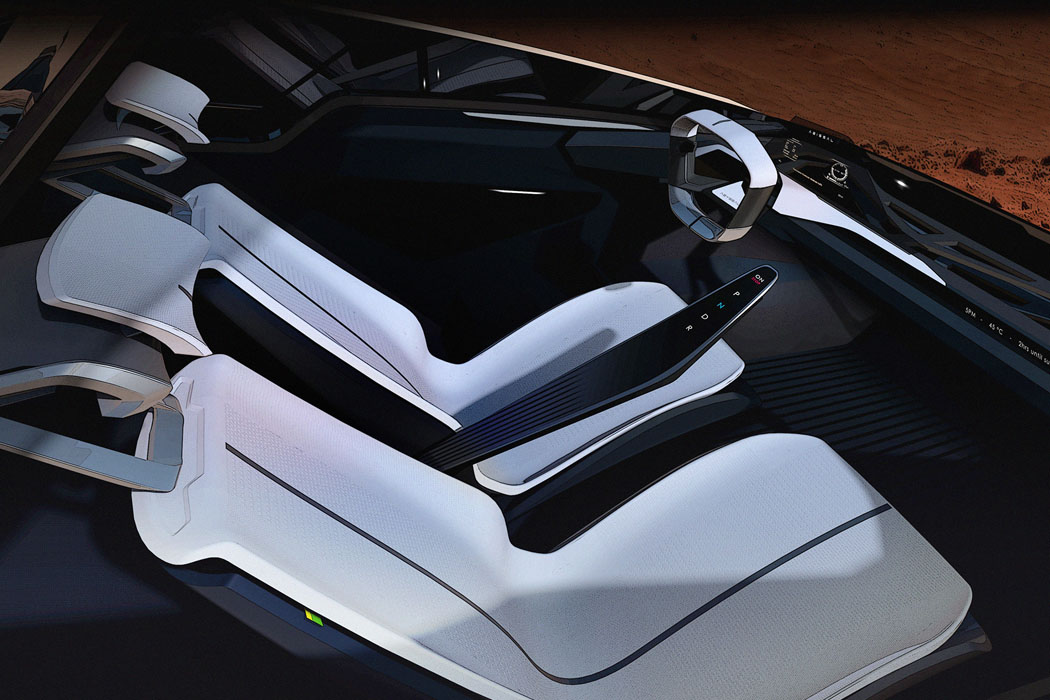 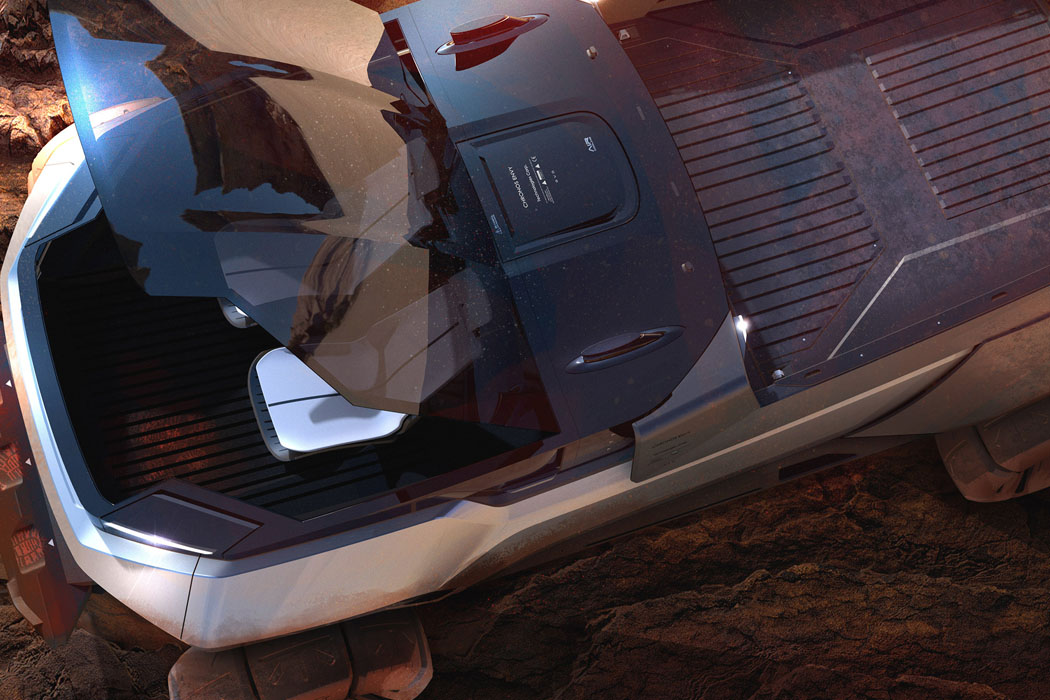 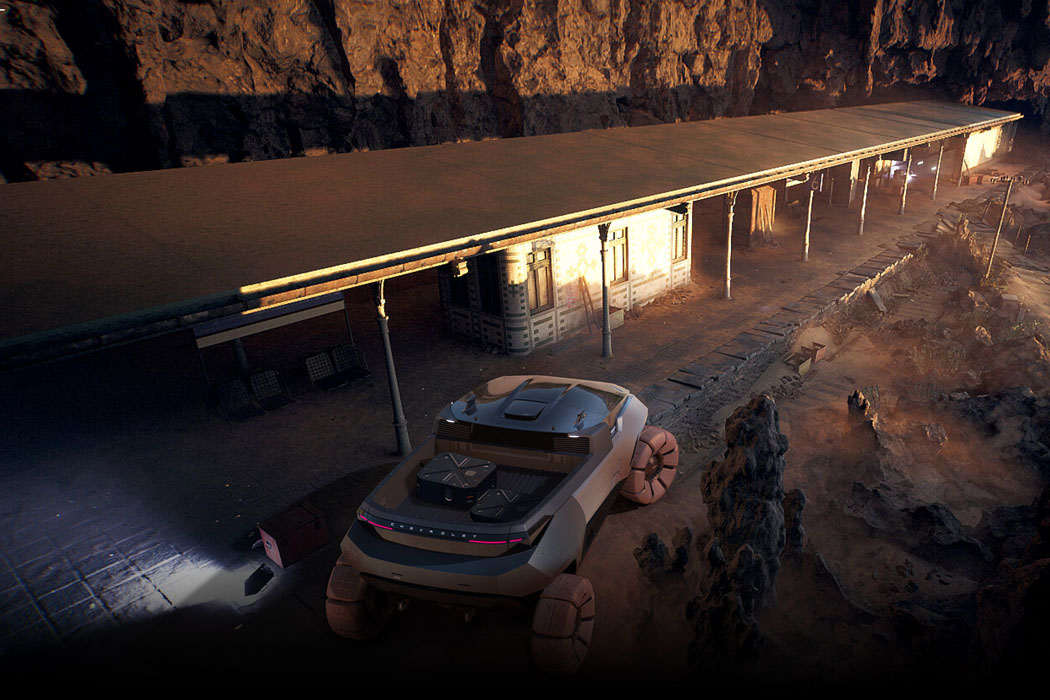 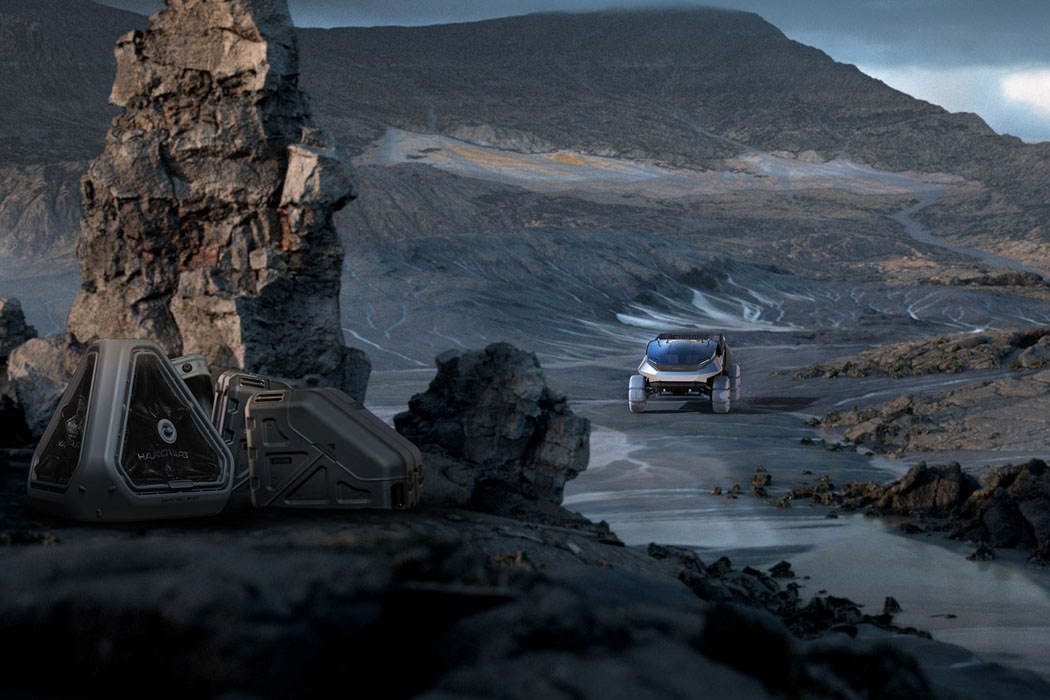 I still remember how I felt when I saw the Cybertruck for the first time. I imagine it’s how a lot of people felt when…

This architecture-inspired artistic amplifier delivers an immersive experience of the Tokyo soundscape!

In the top floor suite of hotel ‘sequence | Miyashita Park’ in Shibuya, Tokyo, you will find a marvelous piece of equipment quietly sitting on…

The brainchild of designer Rooz Mousavi, the Samsonite OBAG is a roll-on bag that literally rolls on. Its rugged exterior makes it ideal for snow…

I’ll be honest, even after decades, LEGO still holds the potential to absolutely amaze me with its capabilities. The LEGO Sun Earth Moon Orrery is…