Producing some of the top motherboards and gaming computers on the market today, when it comes to laptops, Asus knows how to play. Following the success of Asus’ first-generation ZenBook Duo, Asus unveiled a second-generation of models for the dual-screen laptop at CES 2021. Following the footsteps of the first-gen model, the newest Zenbook Duo models come with a dual-screen attachment that works mostly to free up the big screen for a more immersive on-screen experience.

Details run the show for the new dual-screen ZenBook Duo, which will be offered in two versions, the Pro Duo 15 OLED and the Duo 14. Both versions come with 32GB worth of storage space, but they differ when it comes to processors and graphics. Once available, the Pro Duo 15 OLED will have a 10th-gen Intel Core i9 processor, with an Nvidia GeForce RTX 3070 graphics card, delivering 1440p display resolution. Alternatively, the Duo 14 will feature an 11th-generation Core i5 or i7 processor, and the option to include an Nvidia MX450 graphics card recommended for plenty of power and faster performance. The display screens for both laptops are touchscreen, but the Pantone-validated Pro Duo 15 OLED covers 15.6-inches, while the Duo 14 comes in at 14-inches without OLED. Pro Duo 15 OLED ensures 100% of the DCI-P3 color scale which, when compared with Adobe RGB, will expand deeper into reds and yellows. The optional tilt equips each laptop with an additional vent for airflow, improving both laptops’ general cooling systems. The screen pads can be configured with a UHD panel for a crisp and seamless transition from the main display screen and screen pad.

Some further improvements can be found in the new ZenBook Duo’s cooling system, which consists of a quieter fan and new Nvidia GPUs for more airflow and more expansive heatsinks. Just like its predecessor, however, the latest Zen Book Duo was built for functionality. The guttural undertaking of Asus’ first-generation model of the ZenBook Duo brought on 11th-generation Intel processors for faster speeds, a new Control Panel app that works to organize software and digital tools, an upgraded screen pad with UHD displays, and a slimmer finish. While only Asus’ ZenBook Duo 14 is currently available for preorder, the ZenBook Duo 15 OLED is expected for preorder come April 2021. 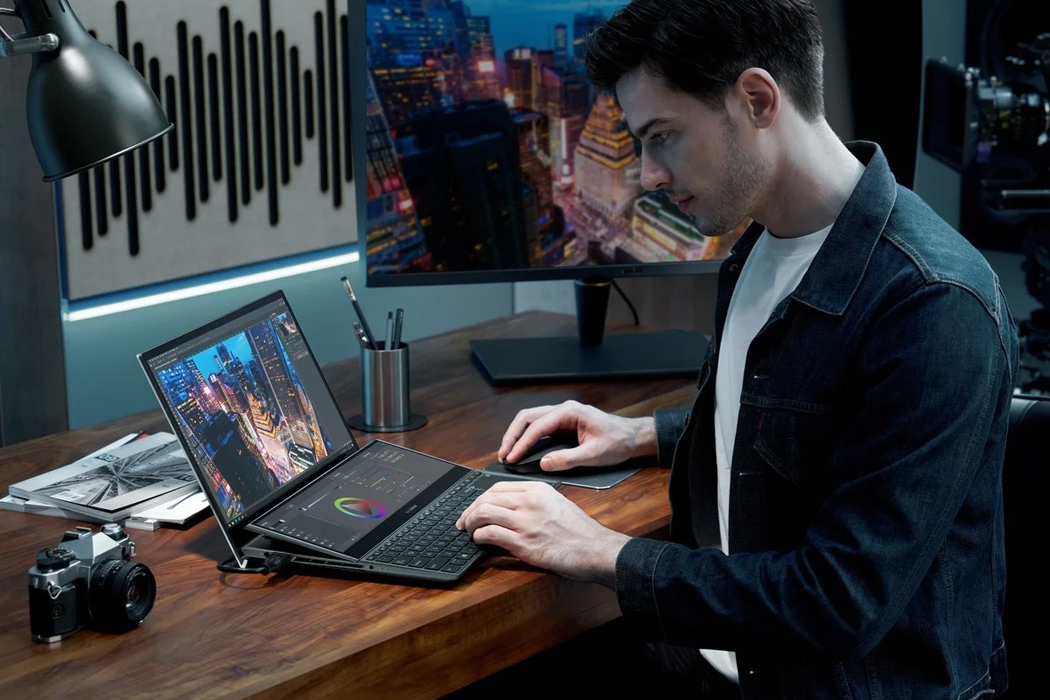 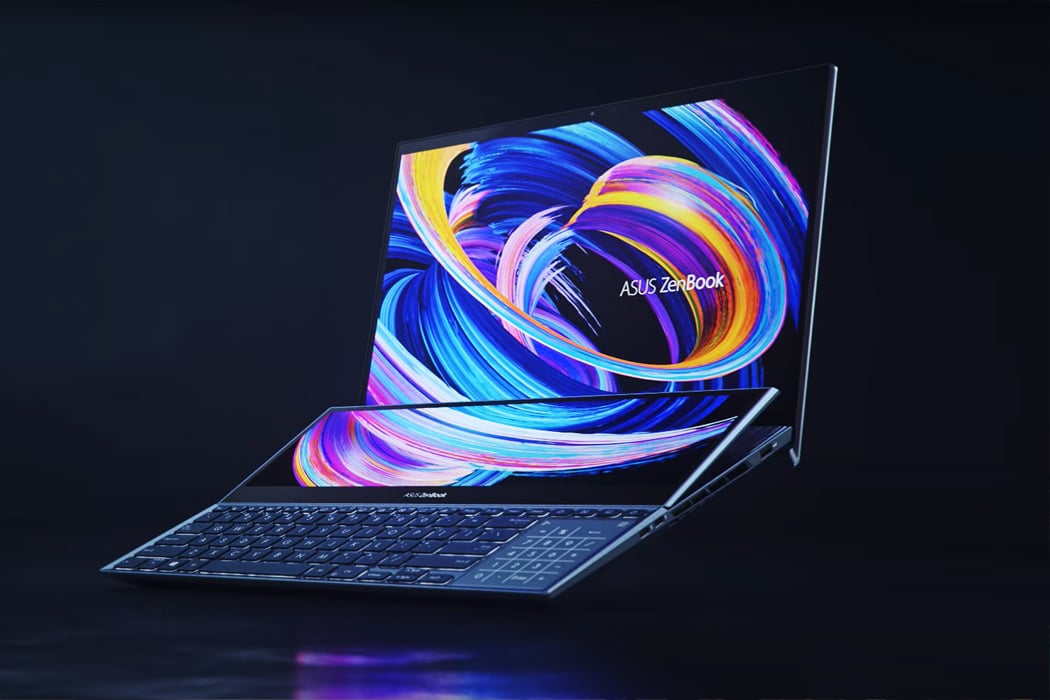 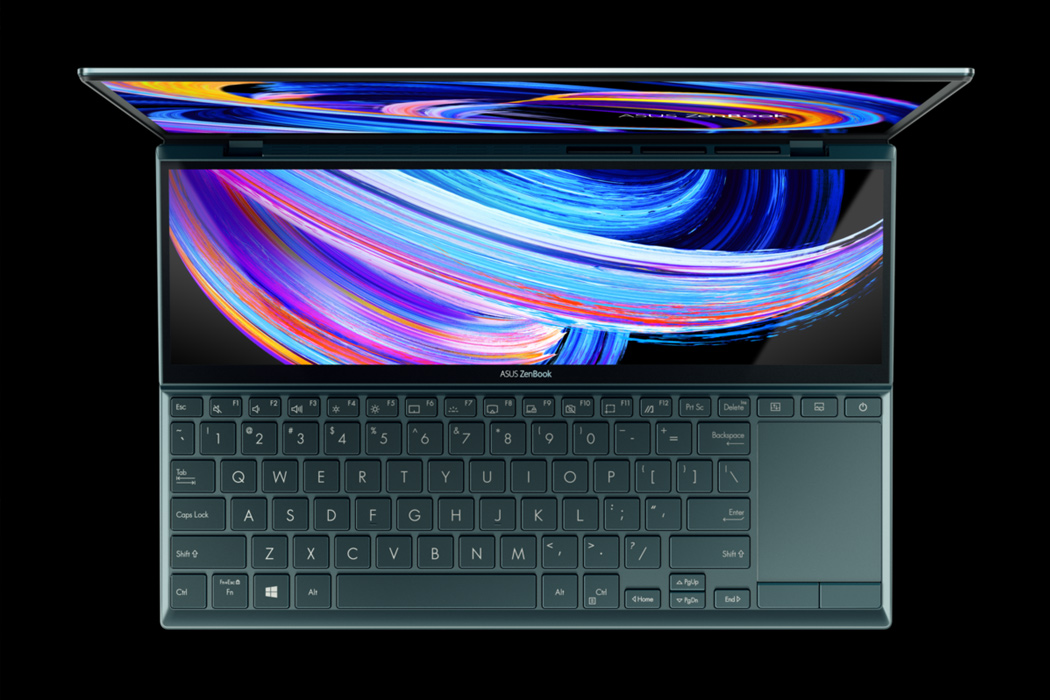 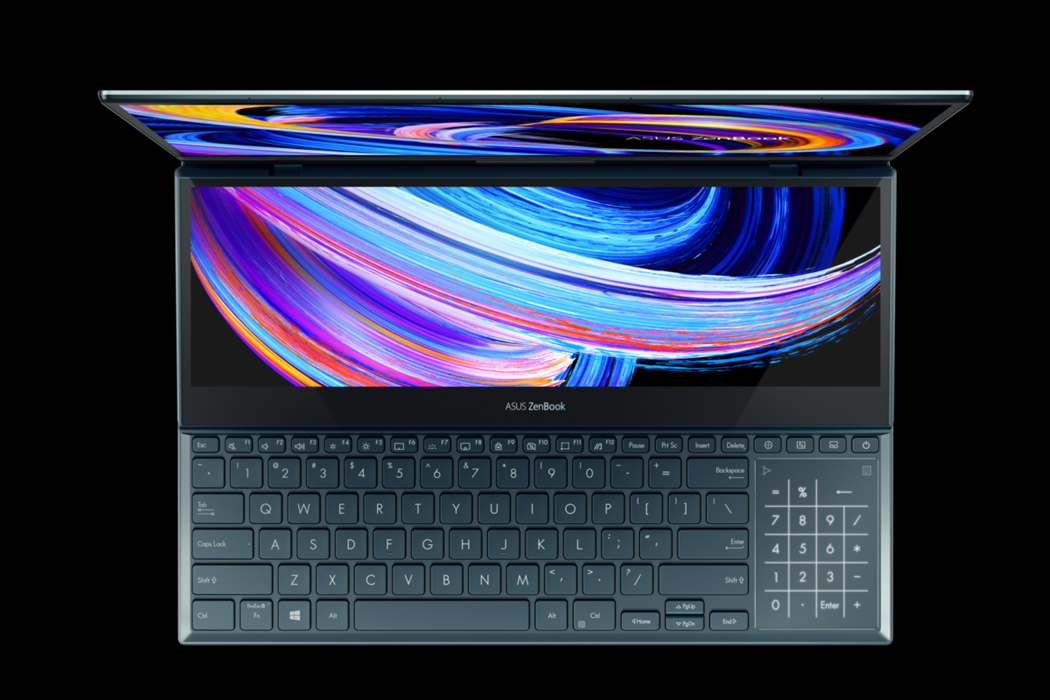 The large touchpad turns into an optional Numpad. 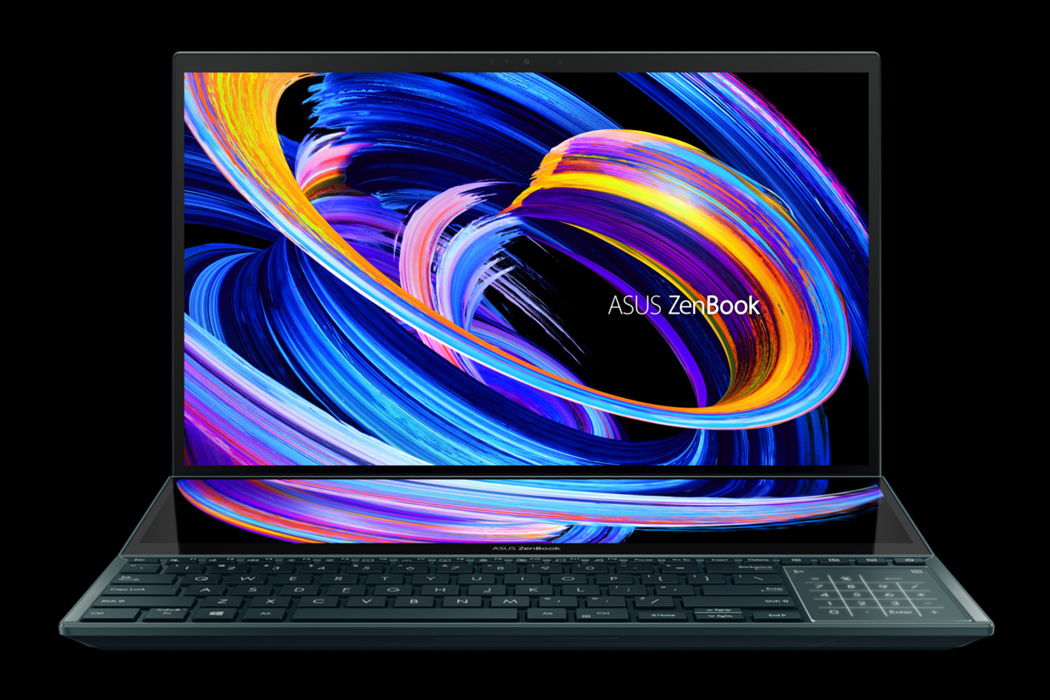 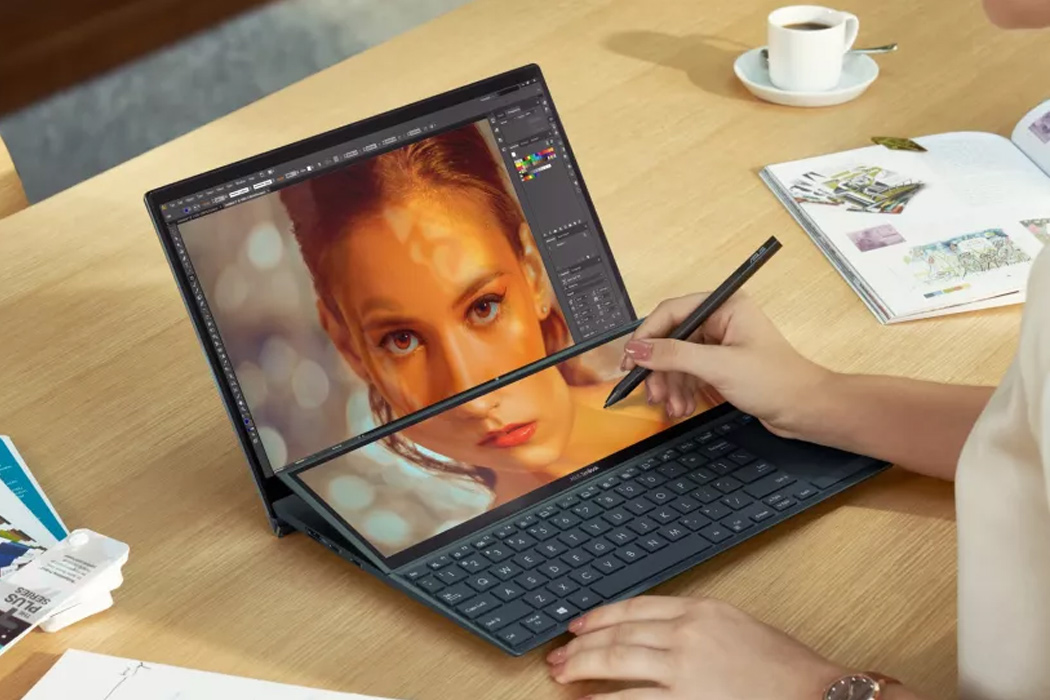 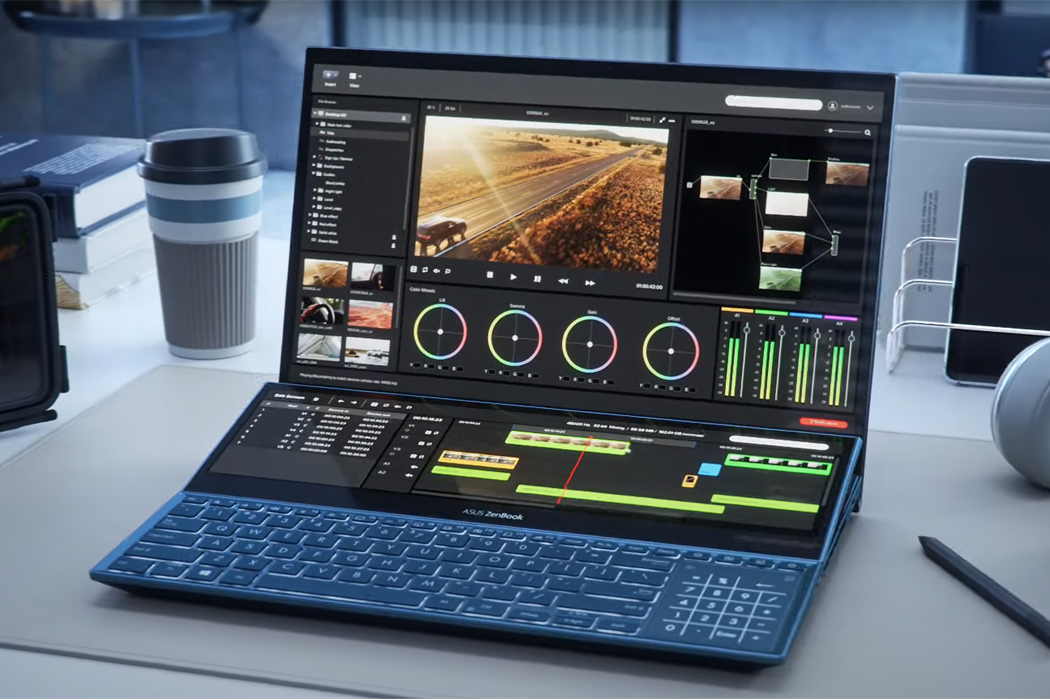 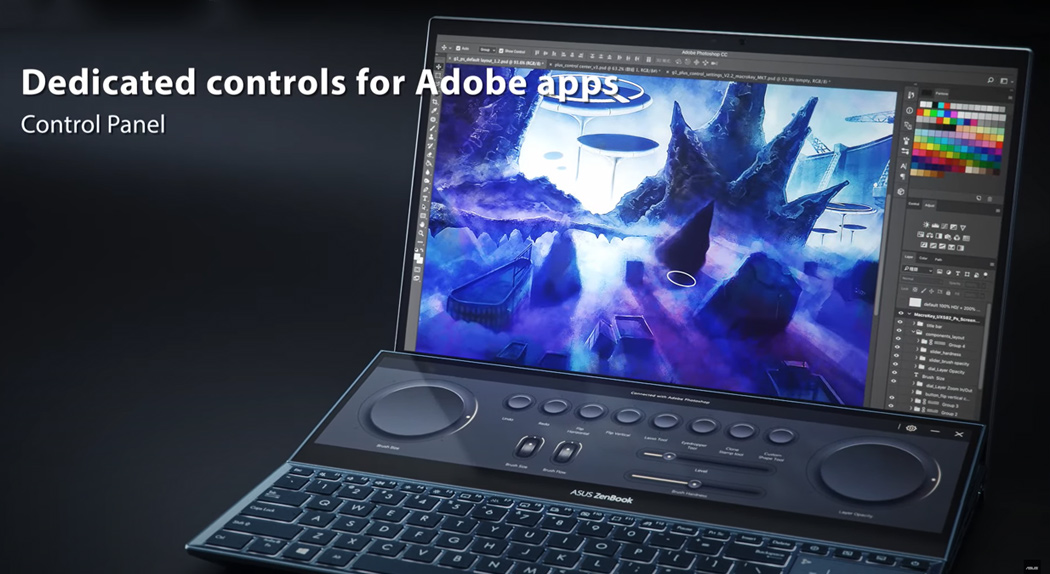 There is a new Control Panel app with a customizable dial, a slider and button decks for Adobe Creative Cloud apps. 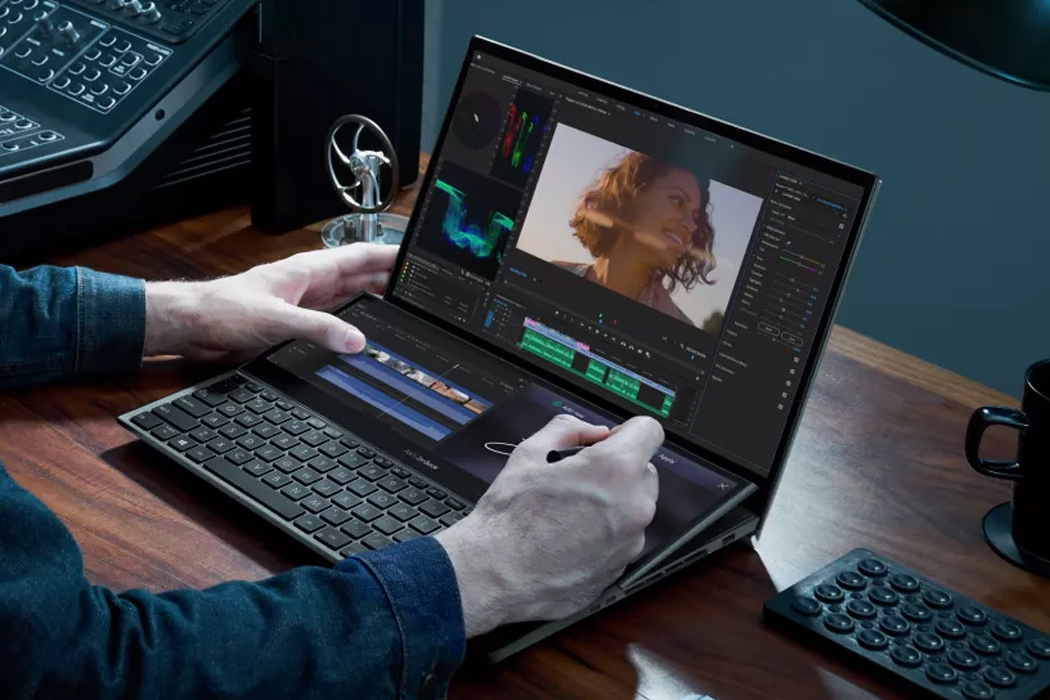 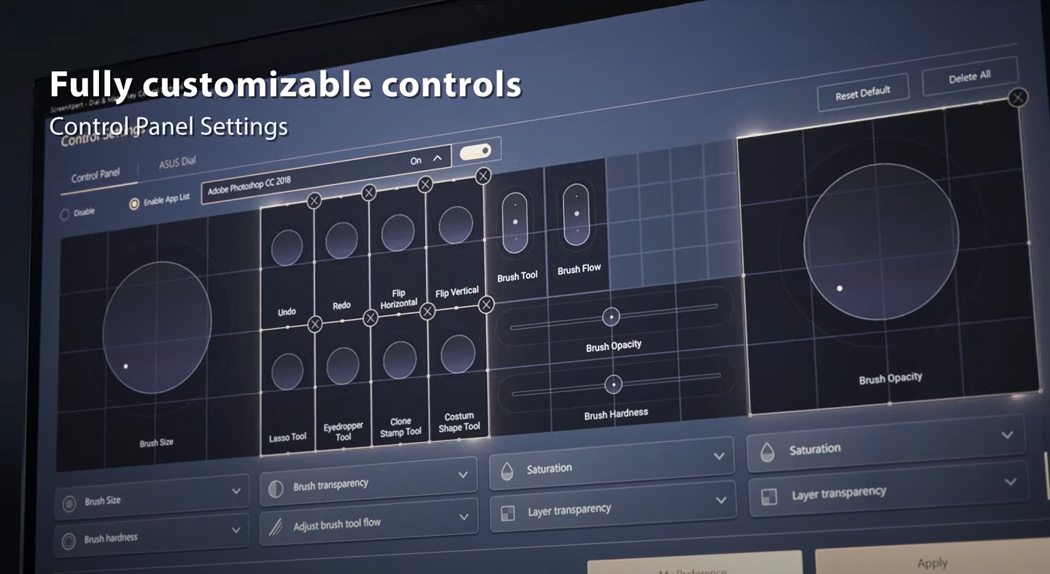 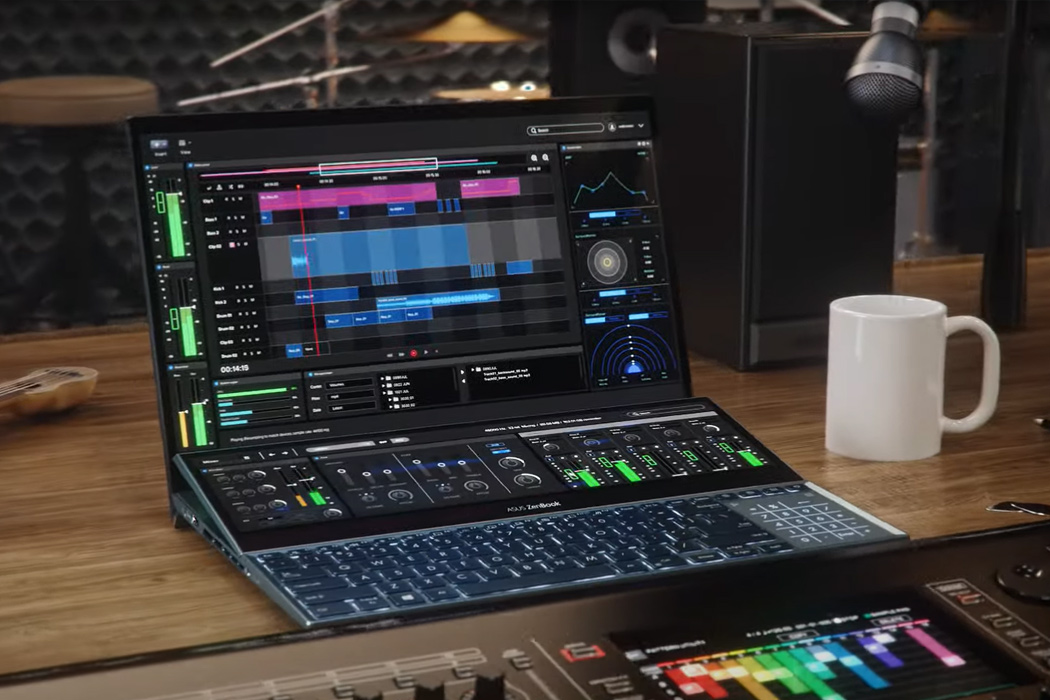 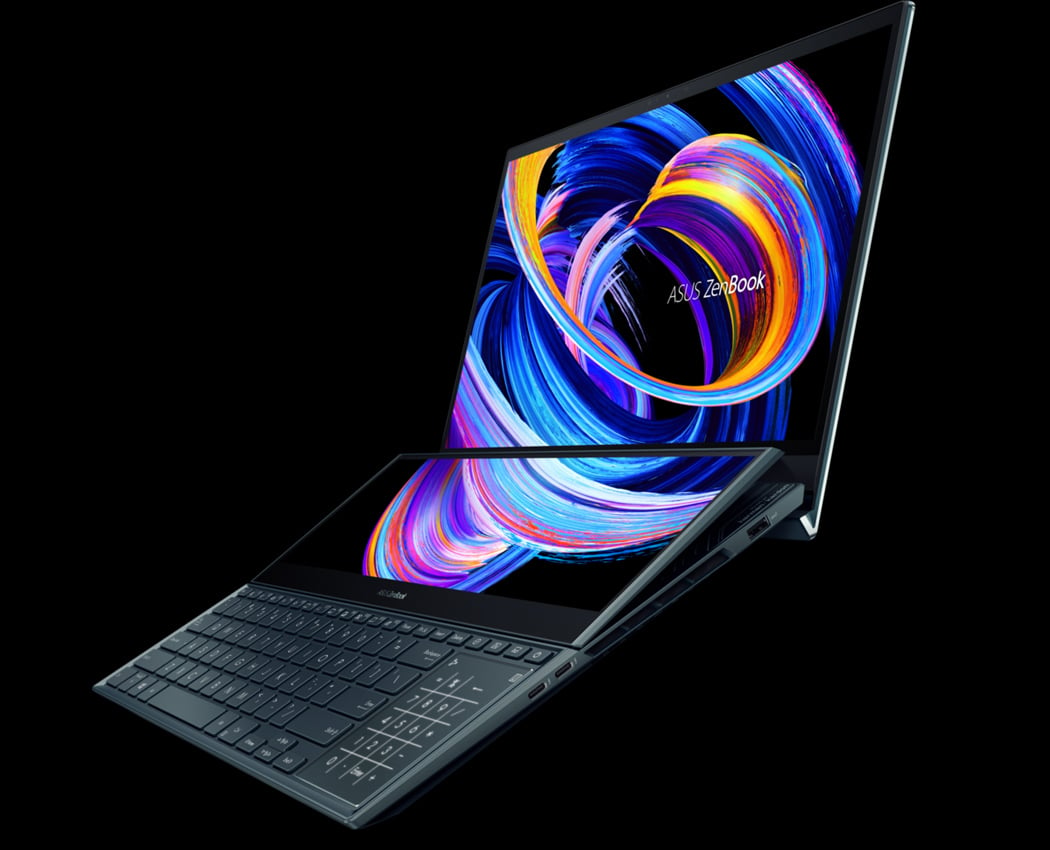 Probably the last Guessing Game for this year, so get cracking at it! What is this design? A hairband…or…. Today’s hint: The most important value…

One Hand, Many Chops

This is the first design out of thousands I’ve written about that is catered to individuals with one hand. That should give you an idea…

Very basic and minimum, that’s the Eco-pump Refill Dispenser for you. It’s just an outer shell, with a nozzle and pipe that can fit over…

This umbrella-shaped folding chair is the most brilliantly creative furniture design I’ve seen this year!

An umbrella-shaped chair. The idea itself sounds absolutely outrageous until you realize how incredibly clever it is. Think about it… would you rather be carrying…