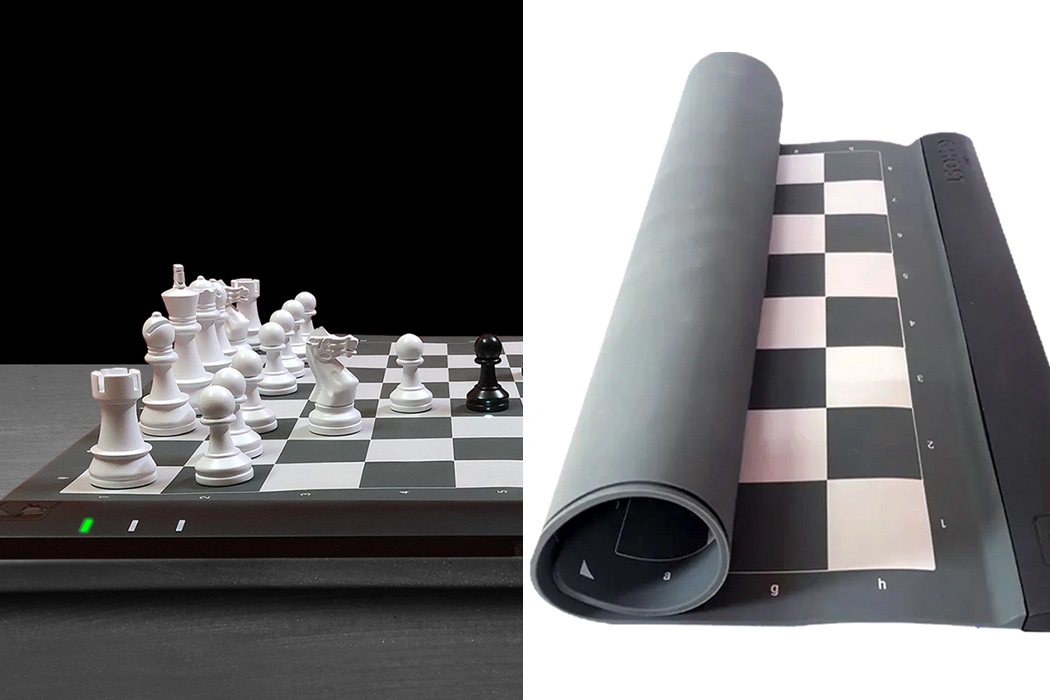 The Queen’s Gambit may have renewed interest in this timeless game, however, chess as a game has always intrigued the imagination of people who love devising strategy and get the grey matter between their ears going into overdrive. The board game is believed to have been an extension of the popular Indian game chaturanga sometime in the 7th century and even since the charm of spending countless hours by people of every generation has not faded even a bit. What started as a game played with simple DIY chess pieces and a very basic board has ever since seen innumerable iterations – bringing new board styles, set-piece designs, and what not!

The game has seen a drastic technological evolution in the form of the Squared Off chess set with self-moving pieces that let you play against opponents from across the world. Yes, as the remote player moves the pieces on his/her board, the pieces move on your board and vice versa. Now, the budding start-up is bringing to the fore a rollable chess set that can be stashed in your backpack or postman bag. The self-moving pieces are not a luxury in this chessboard and for obvious reasons as the technology doesn’t exist wherein you can roll up a board with all the advanced components that make the self-moving magic possible. None-the-less, this new version of Square Off’s chessboard revealed at CES 2021 retains the AI and connected tech – allowing you to play with buddies or complete strangers globally.

This makes even more sense in current unsettling times when you have to be at home most of the time. Staring all day long at the phone is not a healthy lifestyle which many of us are unconsciously doing. So, hey, a physical chessboard that lets you play against people sounds more than a novelty. Moreover, you can just roll it up and take it to your friend’s place or maybe up the short mountain hike for some solitude of play. Whatever your favorite spot, location is no longer a deterrent in getting your brain cells churning. 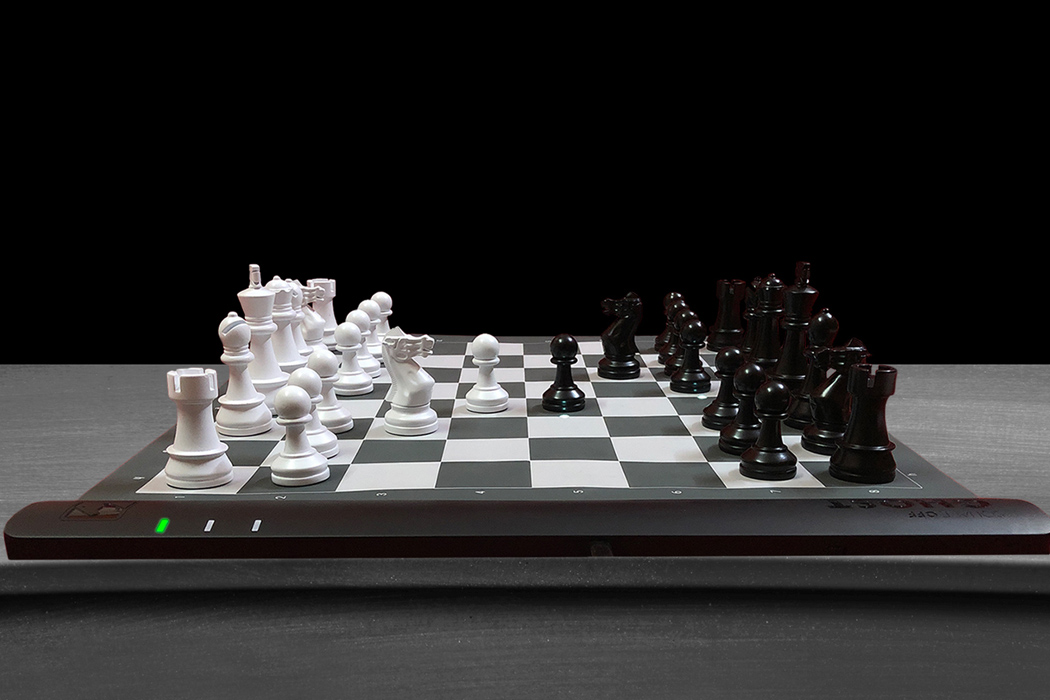 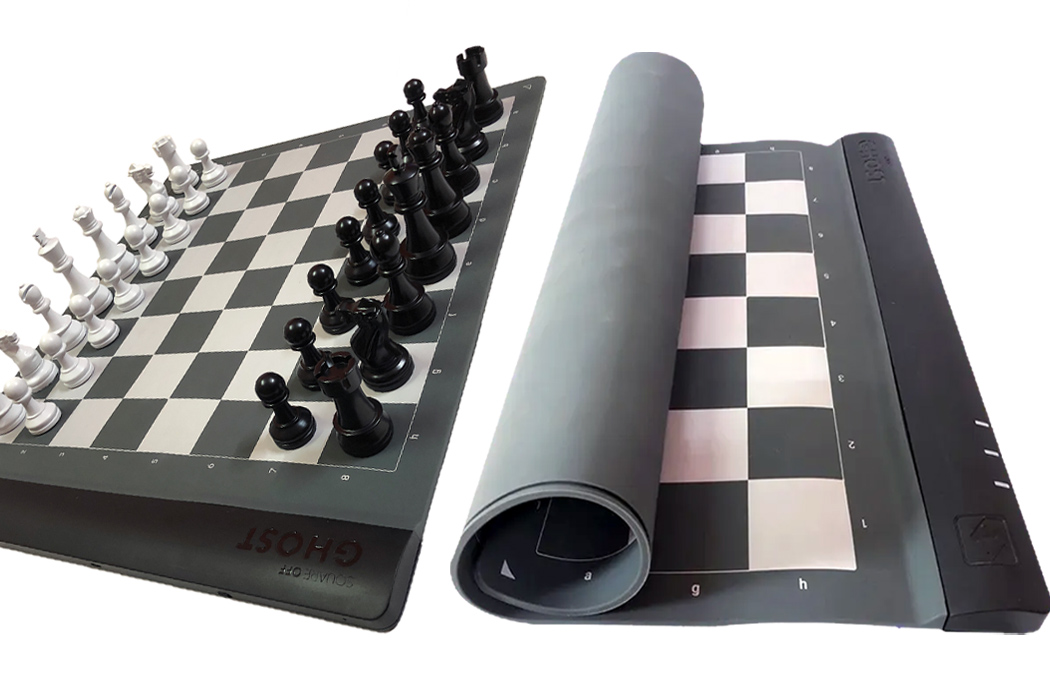 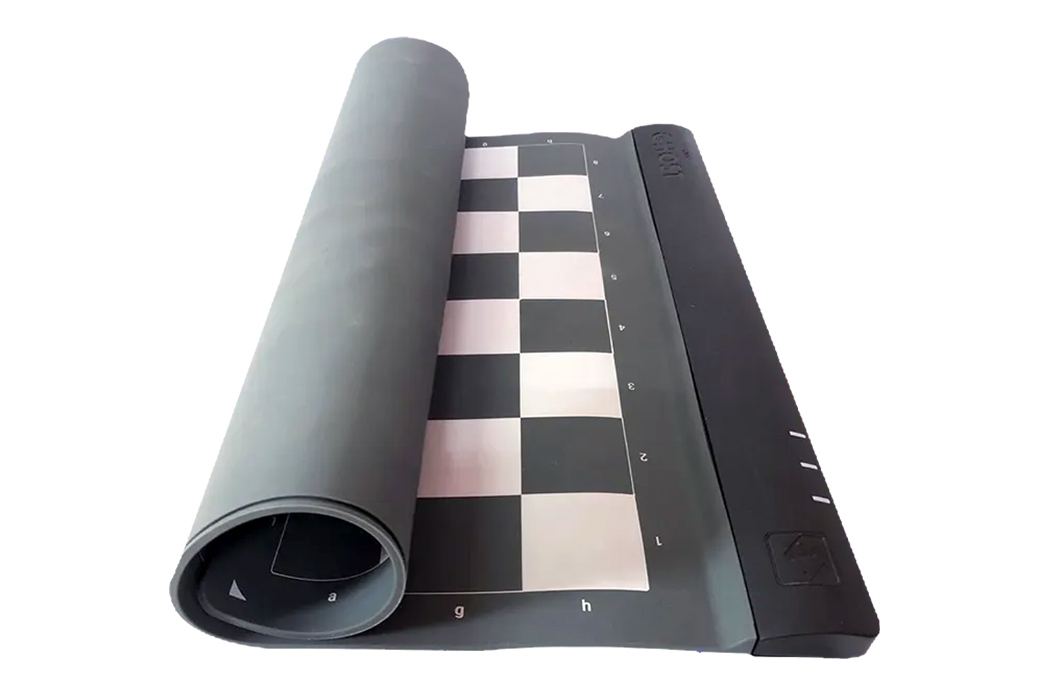 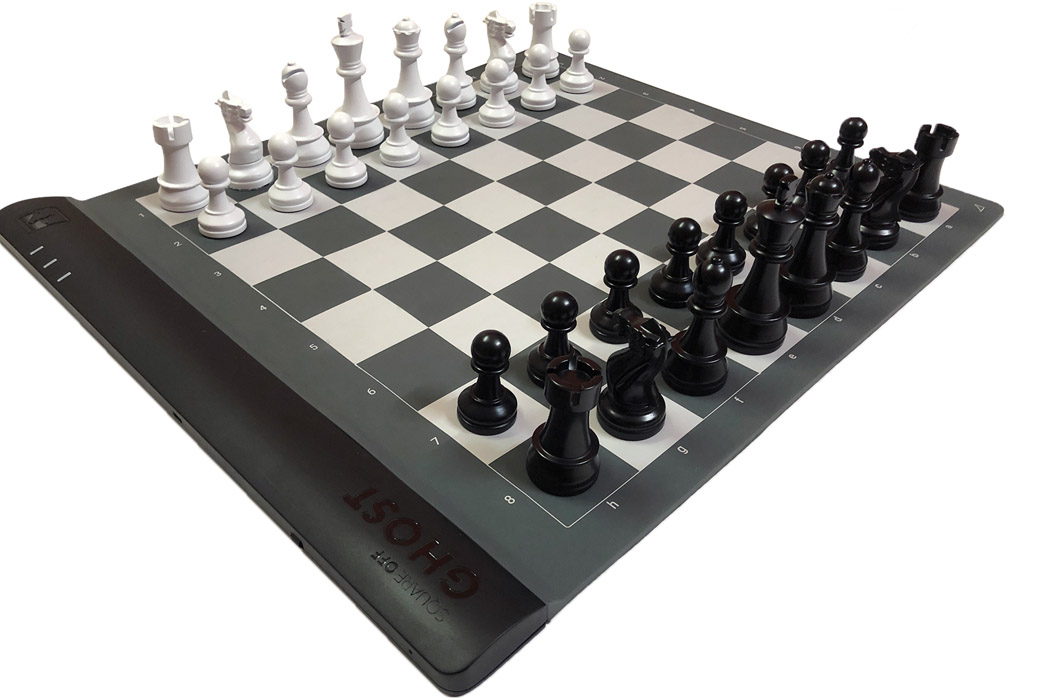 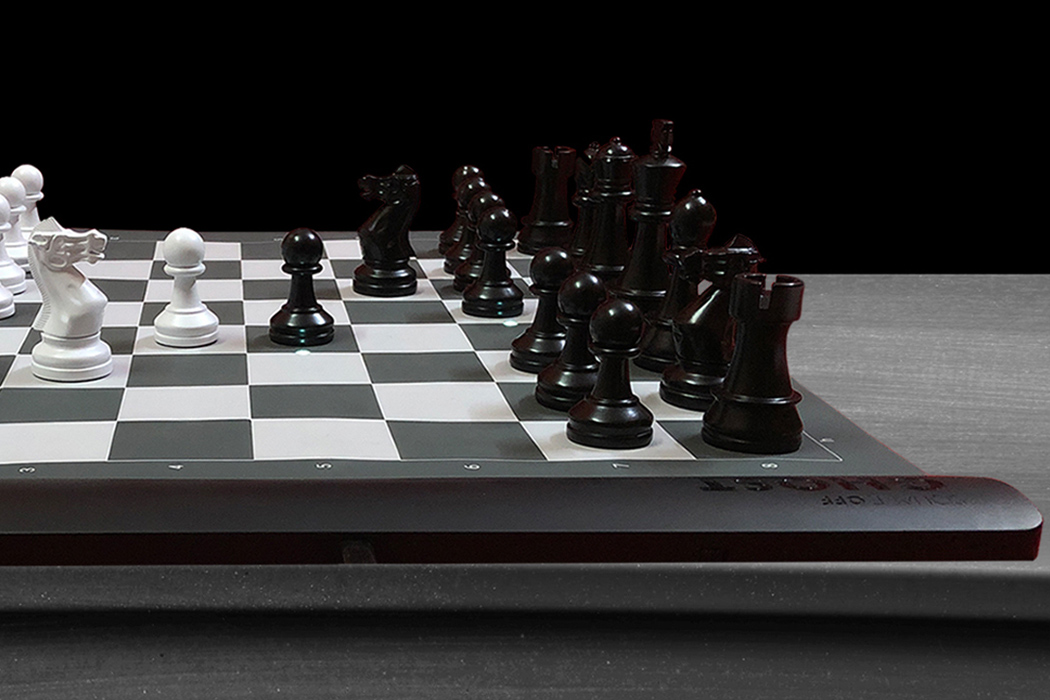 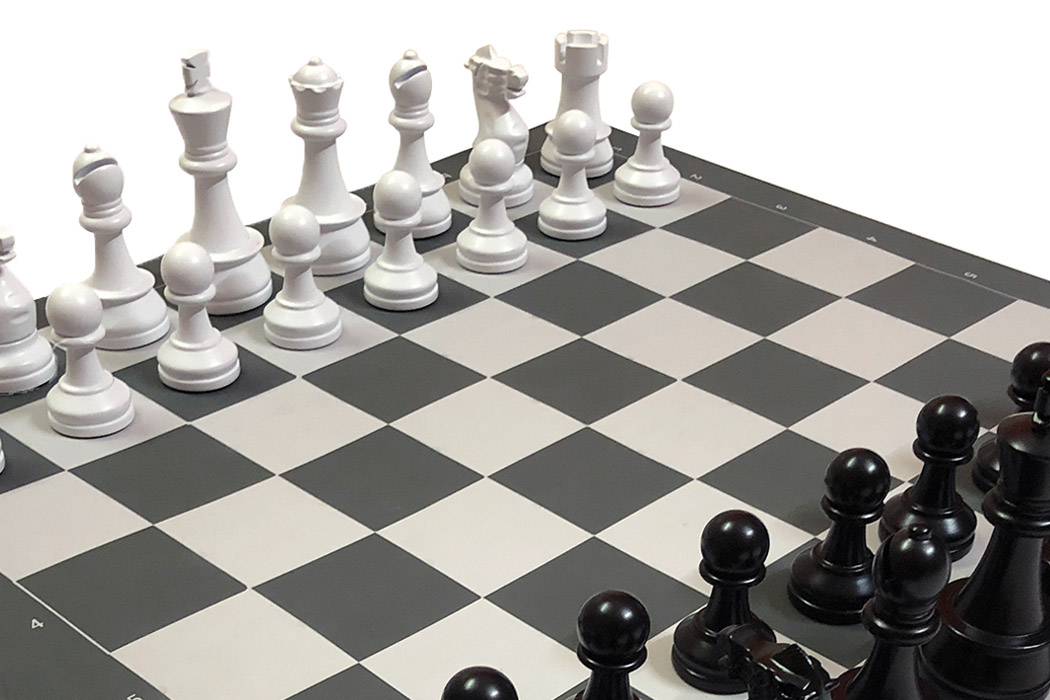 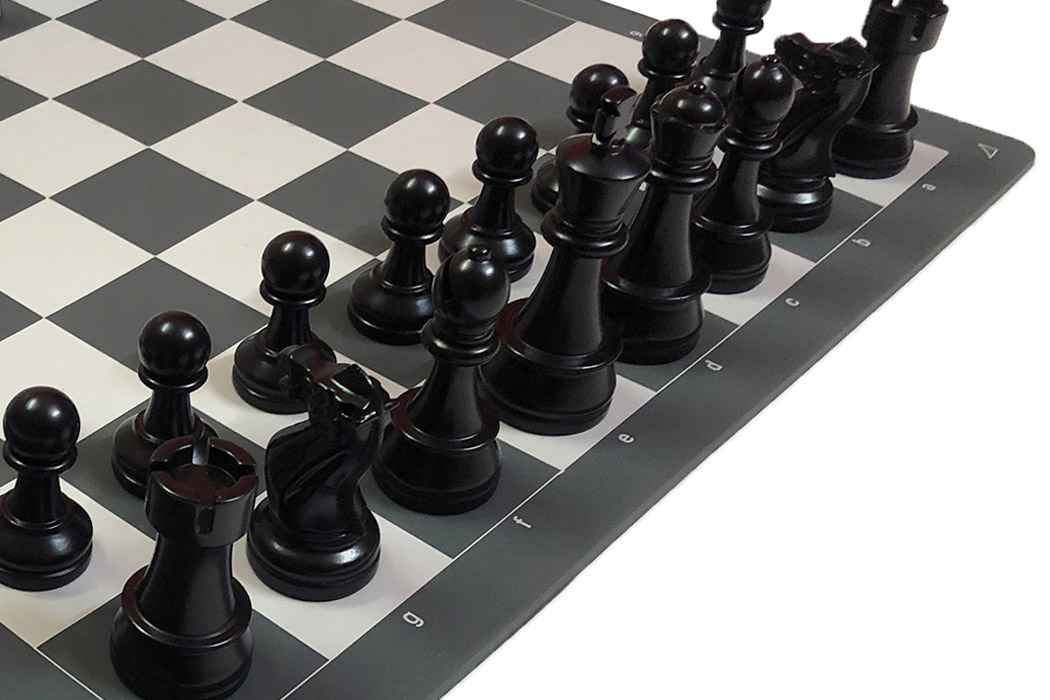 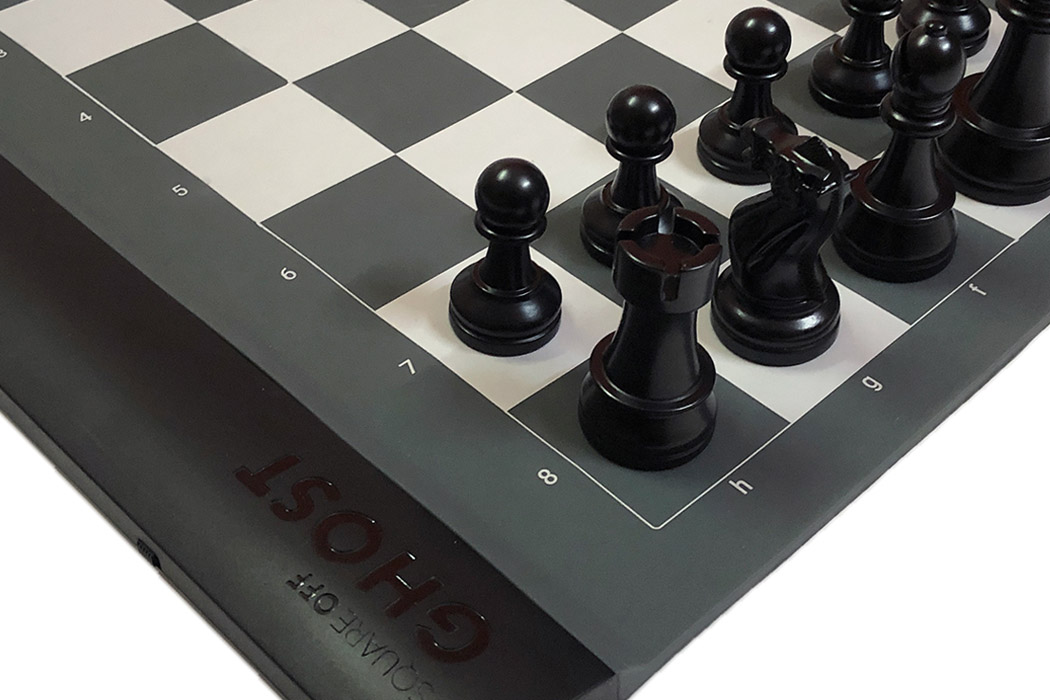 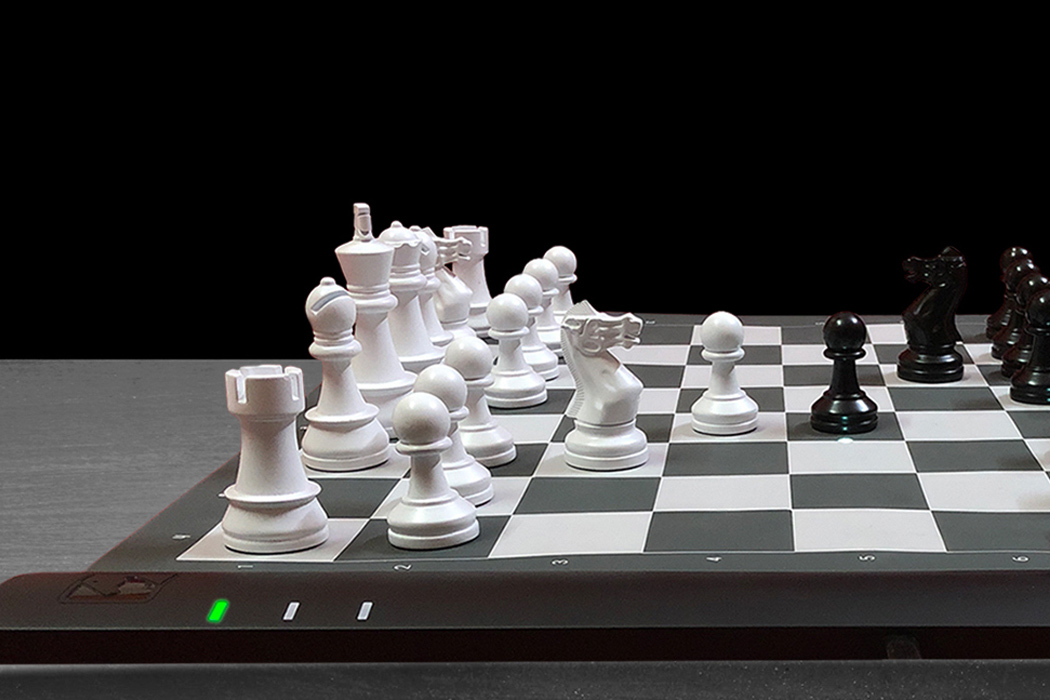 How you set up your work environment goes a long way in determining your long-term productivity, and the good old work desk is the best…

https://www.kickstarter.com/projects/872936465/letmelight-retro-reflective-backpack-for-style-and-safety What if your backpack did more than just protect your belongings? What if it protected YOU too? Roughly a thousand cyclists die each year…

Need help making simple decisions? The Instant Feeling concept may just be the ticket. Simply rip off each petal one by one muttering you indecisiveness…

Multifunctionality for the Morning Minimalist

As modern living spaces shrink, so grows the need for more compact and dual-functioning appliances! That’s the idea behind the Grundig Exclusive line by Sıla…