“Increasingly, our material choices have become moral choices”, says Jessica Smith, a design graduate from Pratt Institute and the developer of a new kind of carbon-negative plastic – Carbyn.

Carbyn seeks to mitigate the climate crisis by creating a carbon-negative bioplastic that stores more carbon than it releases throughout its lifecycle. The world generates nearly 10 billion tonnes of agricultural waste each year. When this organic matter decomposes or is burnt, it emits carbon, which contributes to our global emissions in a significant way. Through its unique composition, Carbyn absorbs that atmospheric carbon, and its biodegradable nature means it safely decomposes into dirt once its job is done.

Carbyn is a composite of two materials – PHA bioplastic, and Biochar. PHA is a bioplastic which is produced by bacteria through fermentation. It is unique because it is both home compostable and easily formed using existing plastic processing methods, while Biochar is produced by burning organic material at high temperatures in the absence of oxygen. By combining these two materials, Jessica created a carbon-storing biocomposite that can be produced using conventional manufacturing processes. To demonstrate how effective her material was in replacing traditional plastics, Jessica decided to mold a single-use floss stick out of it. The polymer has a signature black color thanks to the Biochar, and can easily be thrown away after a single use. Whether disposed of in a home garden, a landfill, or even the ocean, the Biochar in Carbyn will actively suck carbon from the air around it before safely degrading into dirt. In fact, Carbyn even possesses the ability to make the soil more fertile as it biodegrades, helping the environment by reducing emissions, waste, and increasing soil fertility!

Carbyn made it into the International Top 20 of the James Dyson Award for the year 2020. 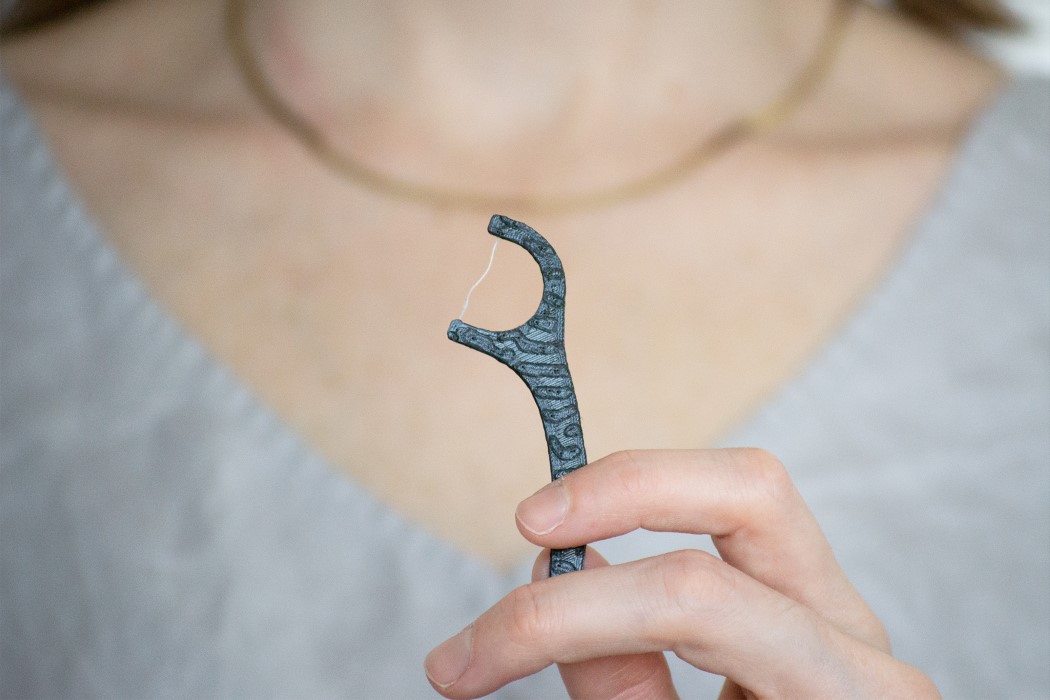 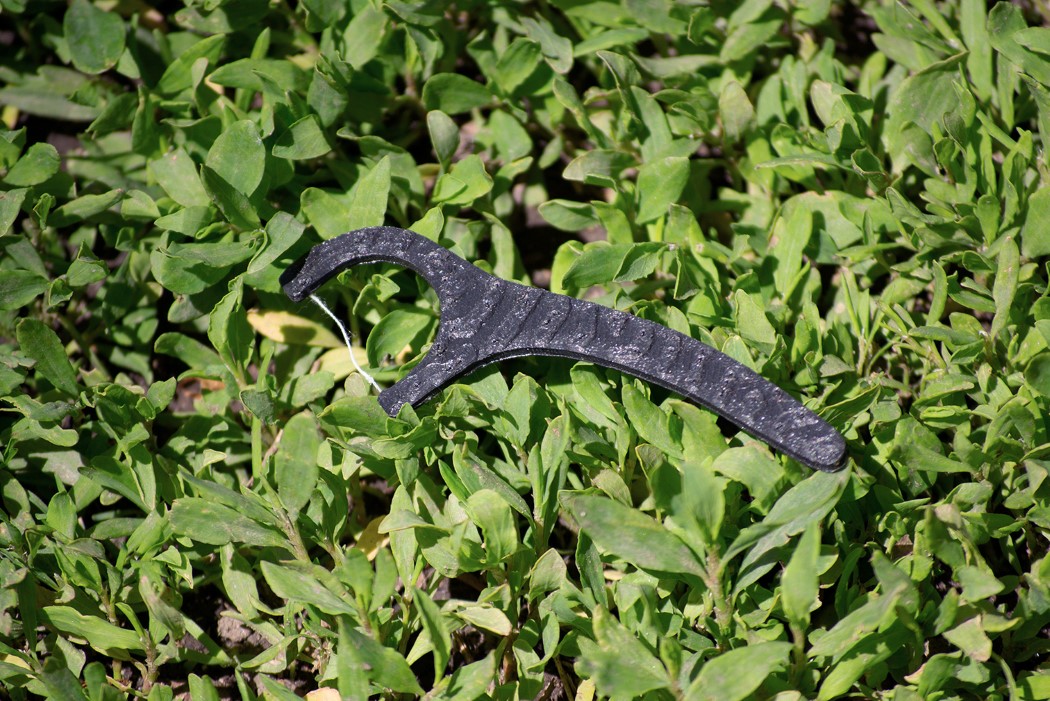 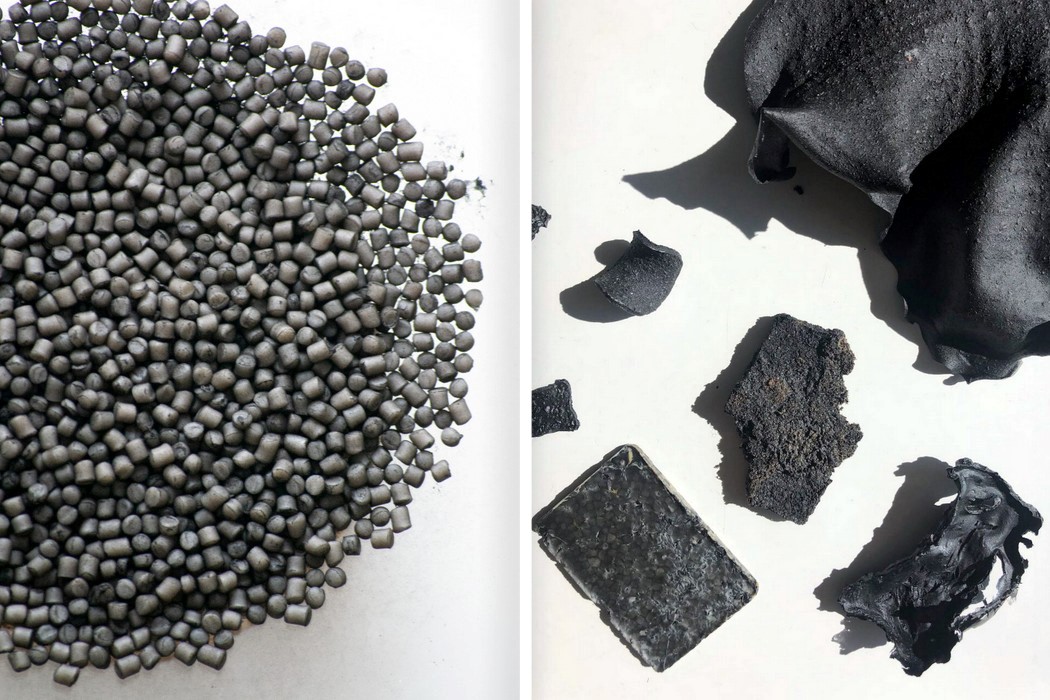 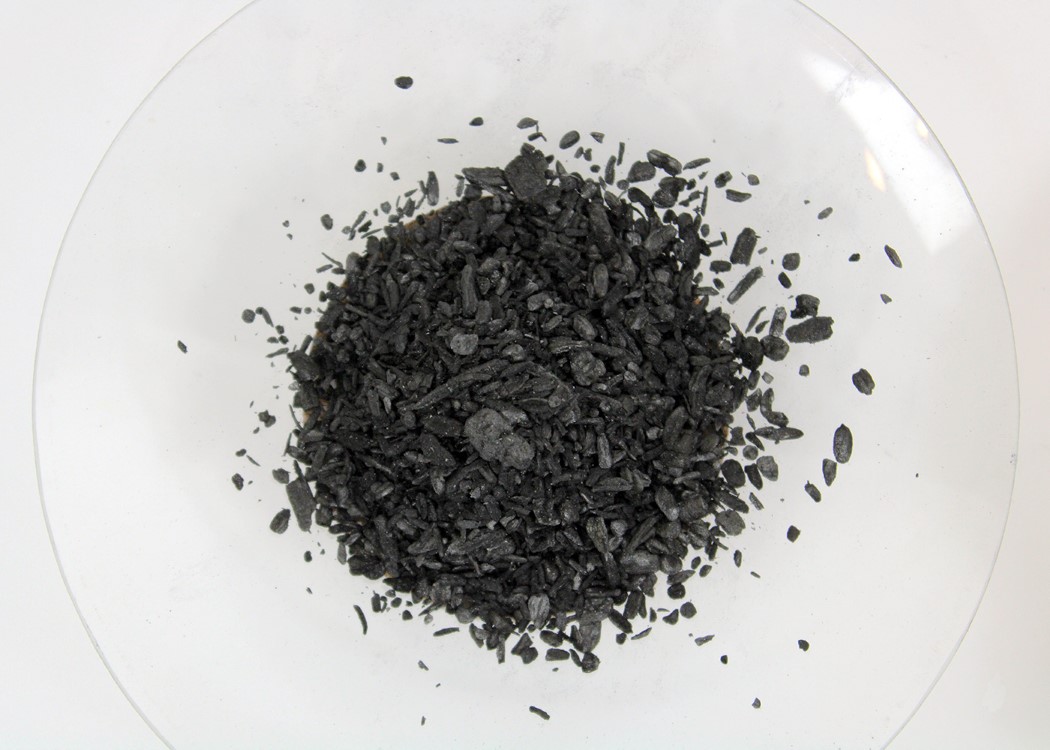 Christmas is fast approaching and it’s the season to smile and sweat! Smile: because you’re going to get loads of gifts and Sweat: because you’ll…

It is a switch that allows a user to turn off all non-essential electronic items in their home from a central switch. Push the button…

Given the current trend of adding electronics to our basic bathing needs like digital controls for the bathtubs and showers; it only makes sense to…

https://www.kickstarter.com/projects/67420768/mim-x-the-first-smartwatch-with-invisible-display Normally, being two-faced is a bad thing, but that’s exactly the thing about the mim X watch that makes it so awesome. This traditional…