It seems that the guys at Lenovo and NEC have some ideas to bridge the gap between desktop gaming and mobile gaming. Sure, companies like Razer, Alienware, and Nvidia have tried in the past to make Windows-based PC gaming more mobile and handheld, but what Lenovo and NEC’s LaVie Mini aims at doing seems much more interesting… because the LaVie Mini isn’t a portable Windows gaming device… it’s a hybrid between a laptop, a tablet, and a Nintendo Switch.

Equipped with an 8″ touchscreen display, the Lavie is slightly larger than the iPad Mini. The convertible laptop comes with an Intel Iris Xe graphics card and 11th Gen Intel Core i7 mobile processor built into it (you could say that the LaVie presents Intel with its Hail Mary moment after a series of commercial failures), along with 256Gb of SSD storage and 16Gb of RAM. This pretty much makes it a good portable laptop to have on you for quick work sessions and presentations (and a neat alternative to Chromebooks), but fold the laptop’s keyboard all the way back and the LaVie Mini is a completely new beast. Weighing a mere 579 grams (1.2 lbs), the LaVie Mini becomes a versatile handheld tablet running Windows… and its dedicated gaming controller accessory turns it into a console that’s as handy as the iPad running Apple Arcade, and as tactile and functional as the Nintendo Switch with all its controls, buttons, and triggers. Ports on the LaVie Mini mean your video could even be outputted to a television, with resolutions as high as 4K 60fps while streaming videos (that spec may not stand for gaming, however).

With its small size, foldable form, controller ecosystem, and versatile Windows platform, the LaVie Mini hopes to be a best-of-all-worlds sort of device. The fact that it runs a desktop-ready OS and comes with its own keyboard positions brilliantly against the iPad Pro; not to mention the fact that it’ll easily be able to run Microsoft’s Xbox Game Pass as well as Google’s Stadia, giving it a superior edge as a handheld gaming console. Pricing and availability details for the LaVie Mini are still under wraps, but we’re hoping Lenovo addresses this at CES, which is just mere days away. 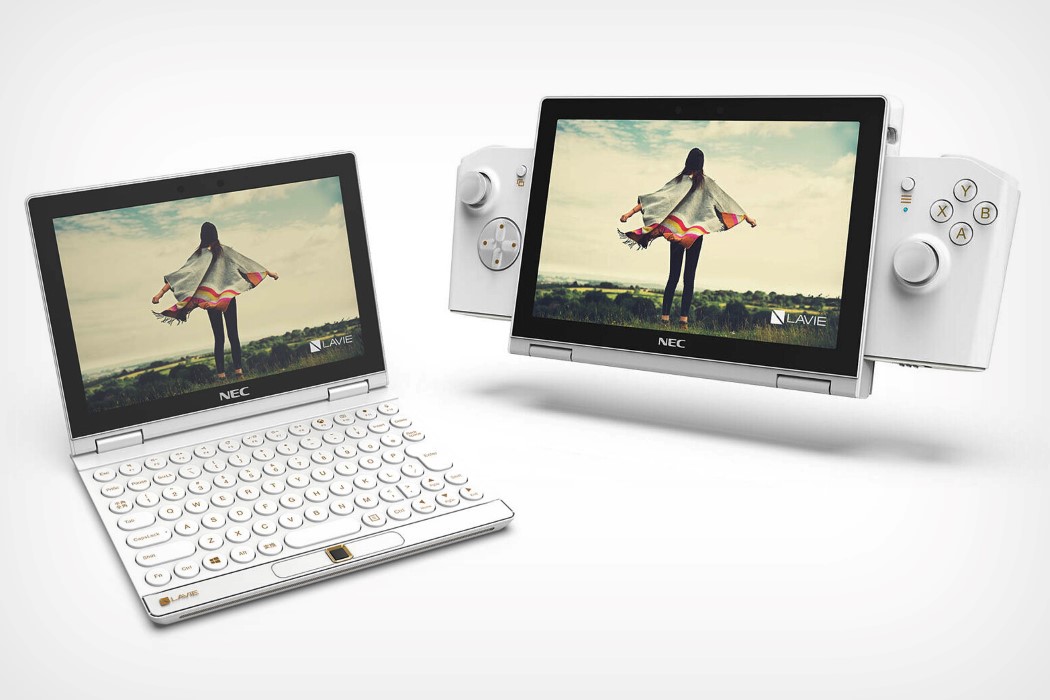 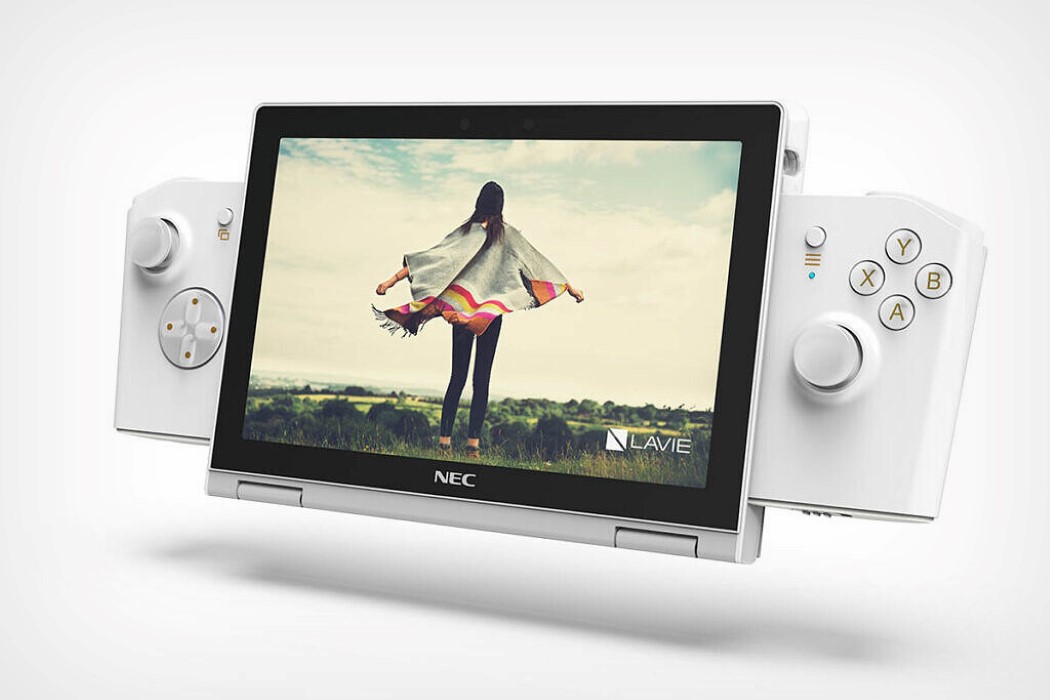 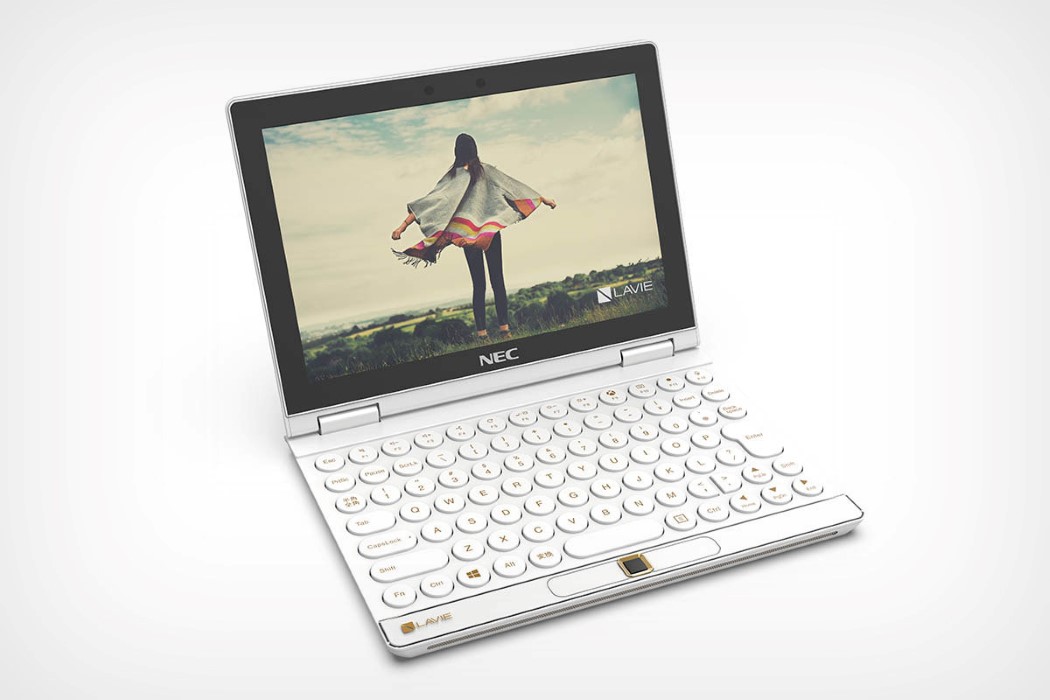 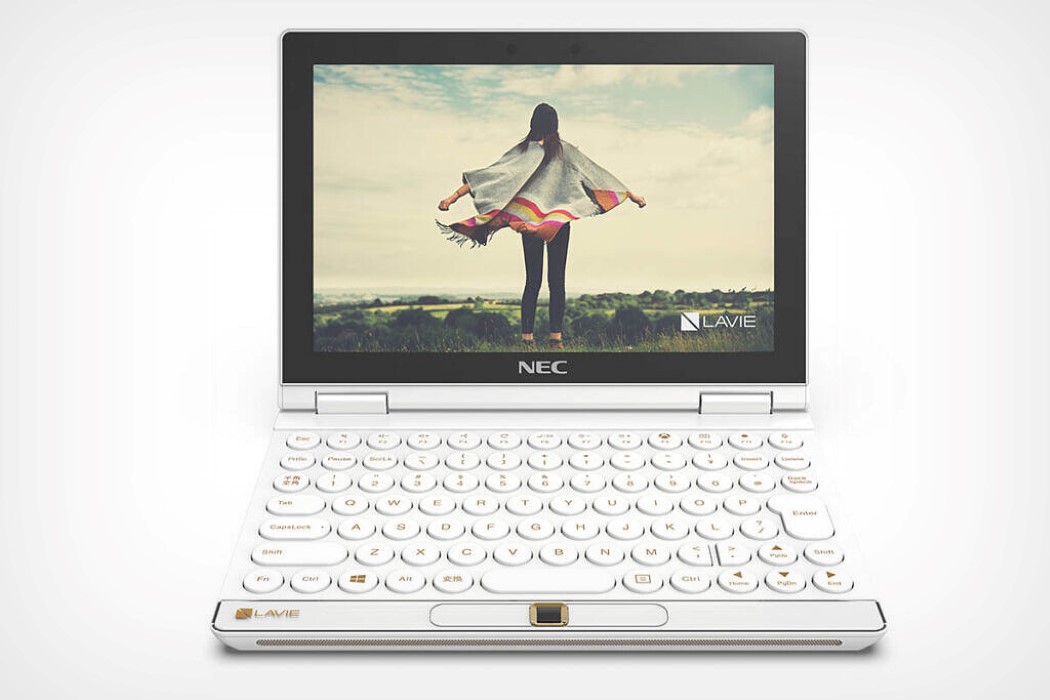 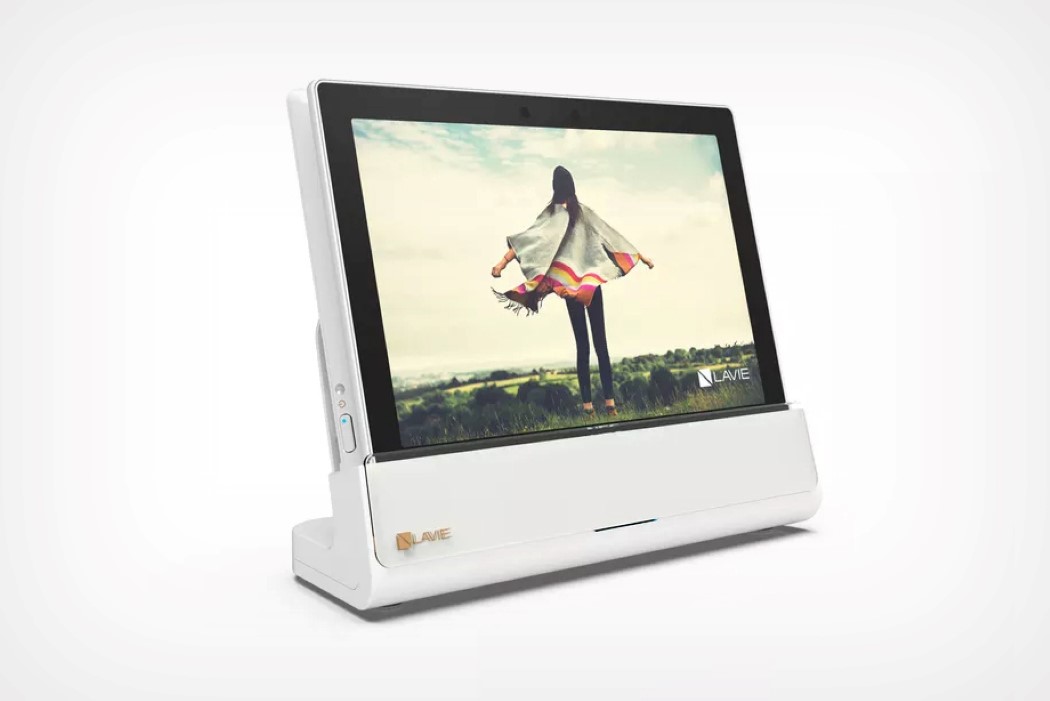 https://www.kickstarter.com/projects/exovault/kingsland-frames With an edgy, one-of-a-kind aesthetic and a machined metal body that Tesla Cybertruck enthusiasts will absolutely love. The birth of the EXOvault Kingsland Frames…

Are you a movie buff who loves to picnic?! Layer was designed with you in mind. This clever creation, modeled after a lunchbox, makes it…

Here’s a fact I definitely didn’t know up until right now. Steering wheels don’t get recycled. They inevitably always end up in landfills, and while…