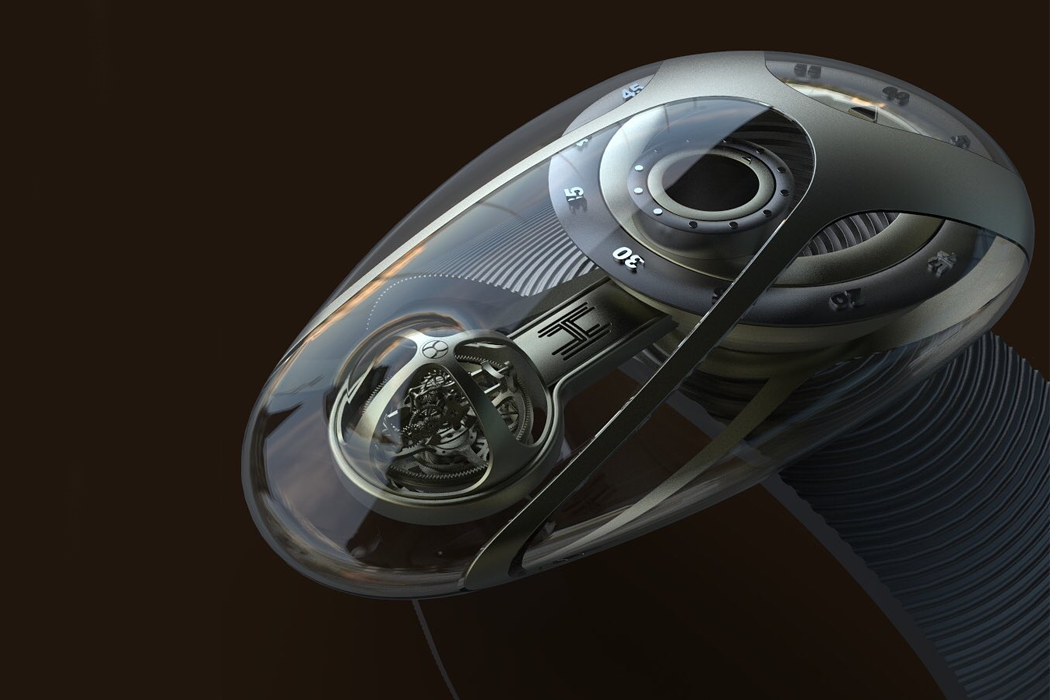 We’ve seen all-ceramic square watches, synchronized dancing clocks, and even watches with cyberpunk dreamworlds encased within glass domes. There are probably as many unique watch designs out there as there are designers for them. Watches typically represent fashionable microcosmic introductions to the people wearing them. That’s why vintage Casios can bring us right back to their heyday in the 70s or why wearing a watch similar to Tony Soprano’s 18K yellow gold Rolex can make us feel like mob bosses from New Jersey. Norm Edward’s elliptic-shaped technical watch brings us elsewhere, sometime in the distant future – maybe to the Hollywood set of the 52nd James Bond installment or a space community on Mars.

Heritier, a community of watch enthusiasts who create limited edition timepieces, aims to carry horology heritage and values into the 21st century by bridging global communities, partnerships, and charity initiatives with a joined love for watches. Edwards’ technical watch render began as a study in Heritier’s founder, Julien Bonzom’s passion for horology and watchmaking. Encased within a thin, double-paned glass dome, the clock’s inner workings are only slightly revealed. While some cogwheels and gears are within view, a multi-level, concentric design pulsates from the clock’s center and extends to the dial’s inner edge, where numerical minute markers indicate the time of day. Matte stainless steel accents both cradle and cleverly obstruct the glass dome, matching the round cluster of sprockets and gears at the timepiece’s overhanging extension, which keeps the watch in time.

Resembling the look of a joystick, or even a narrow egg-shape, Norm Edwards’ technical watch design could be envisioned wrapped around the wrist of some futuristic spy agent or a successful, metropolitan businessperson pelting between skyscrapers in a hovercraft. Whoever’s wearing it, the watch’s abstract shape and sleek, somewhat hidden inner-mechanism give off an air of composed complexity, a combination that has always mystified the world of timekeeping and watch-making alike, and always will. 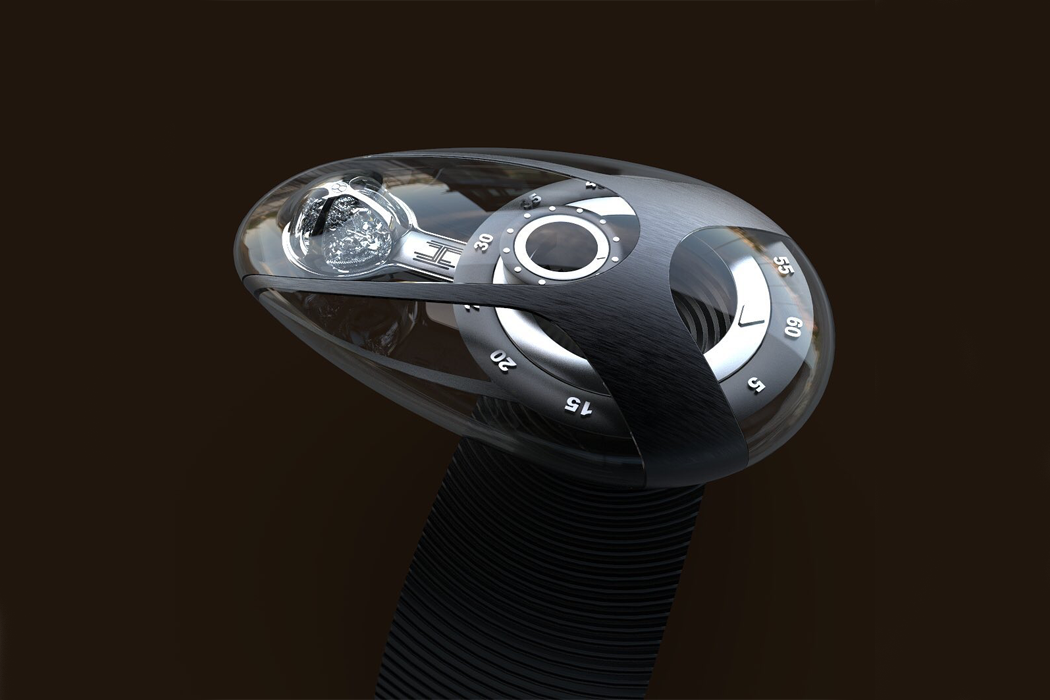 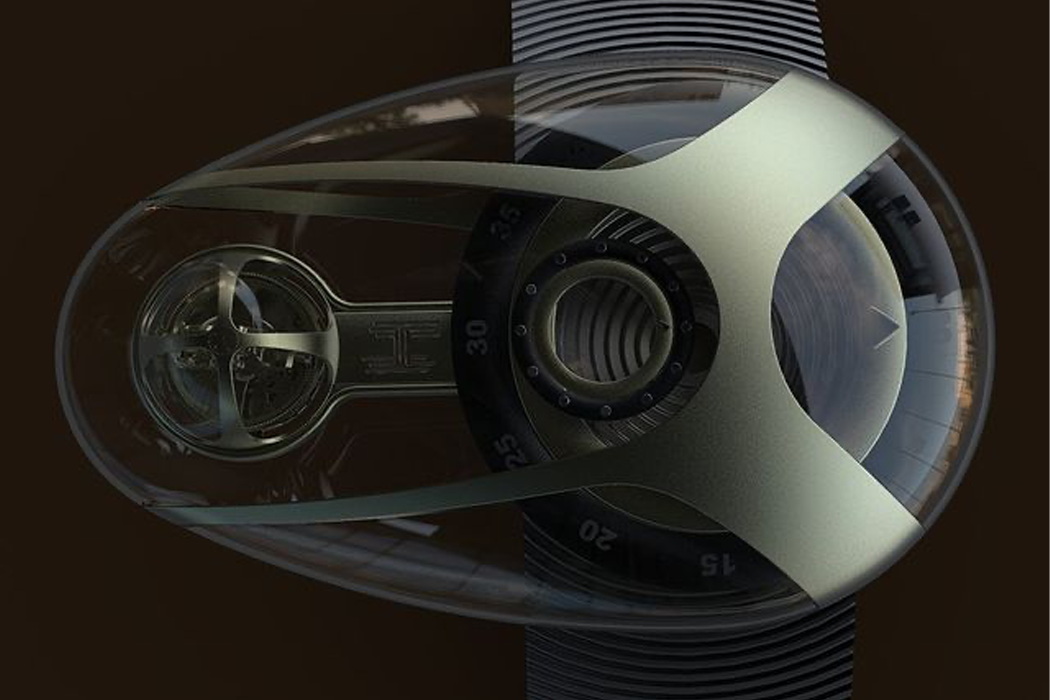 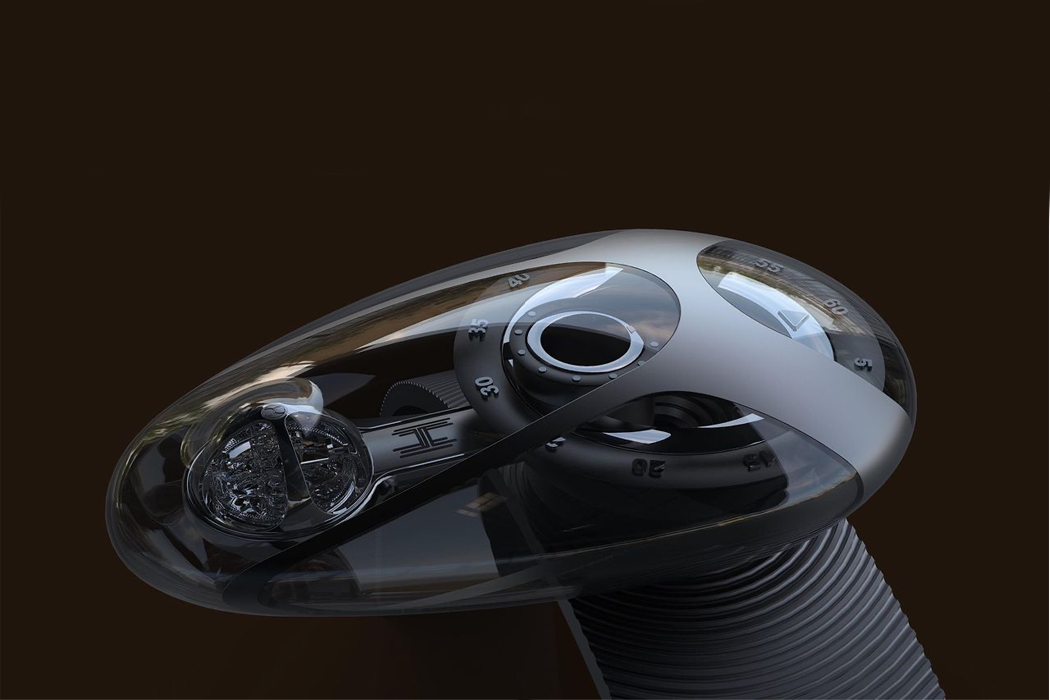 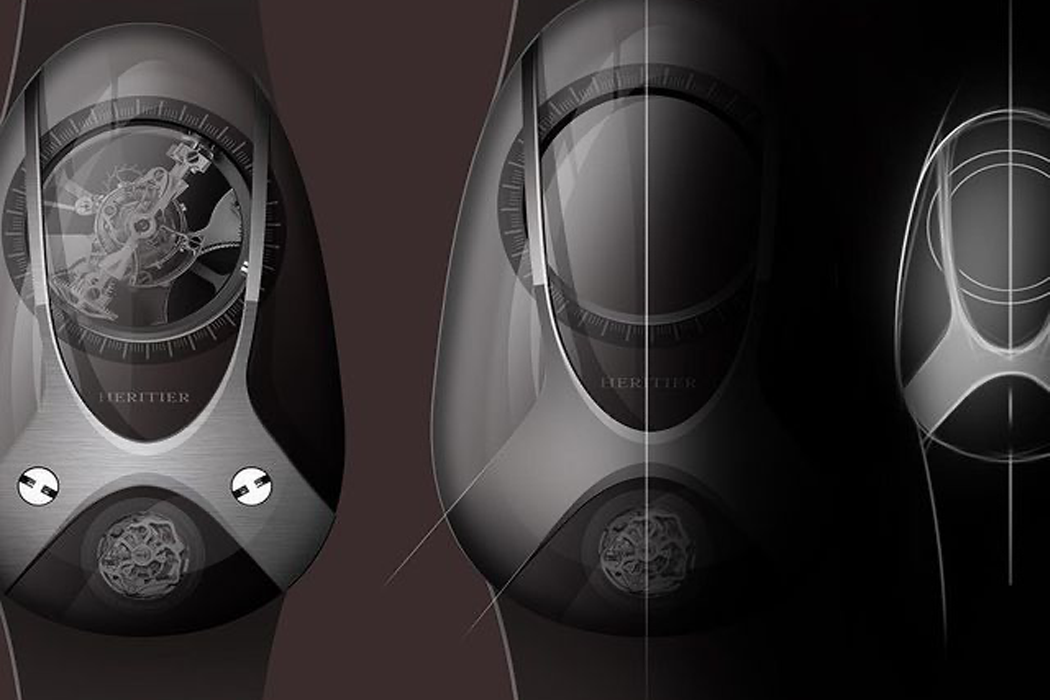 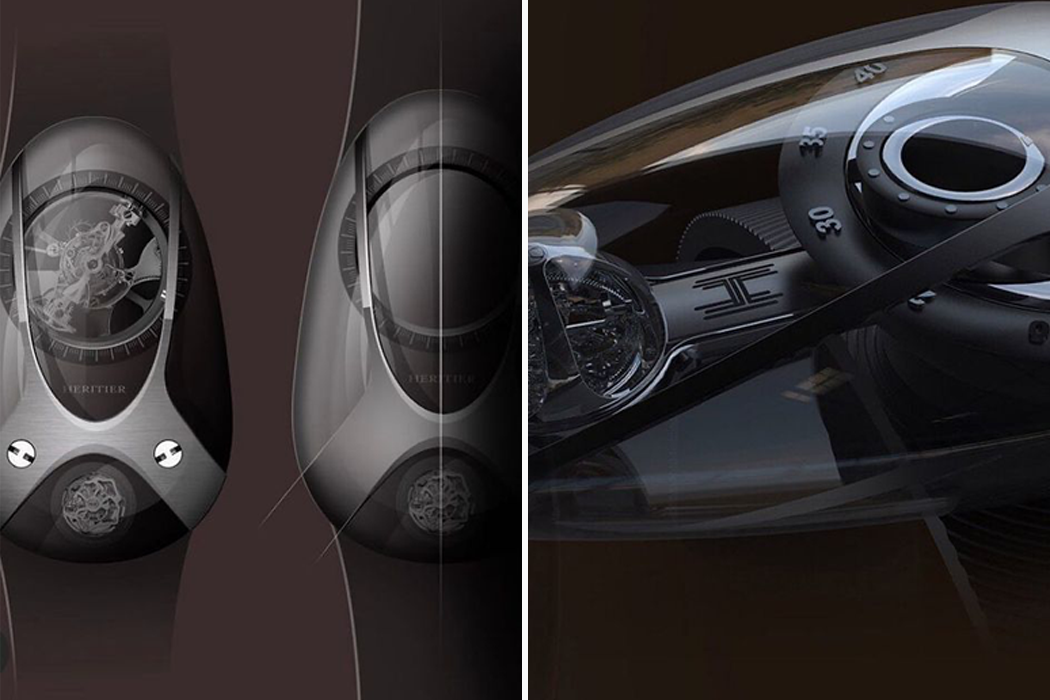 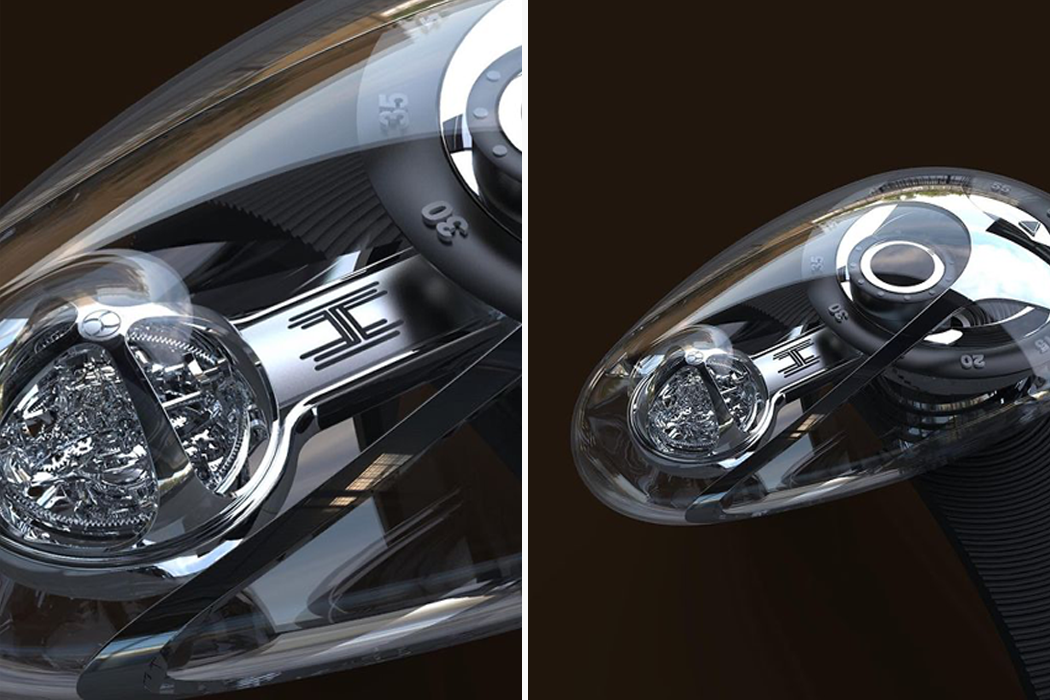 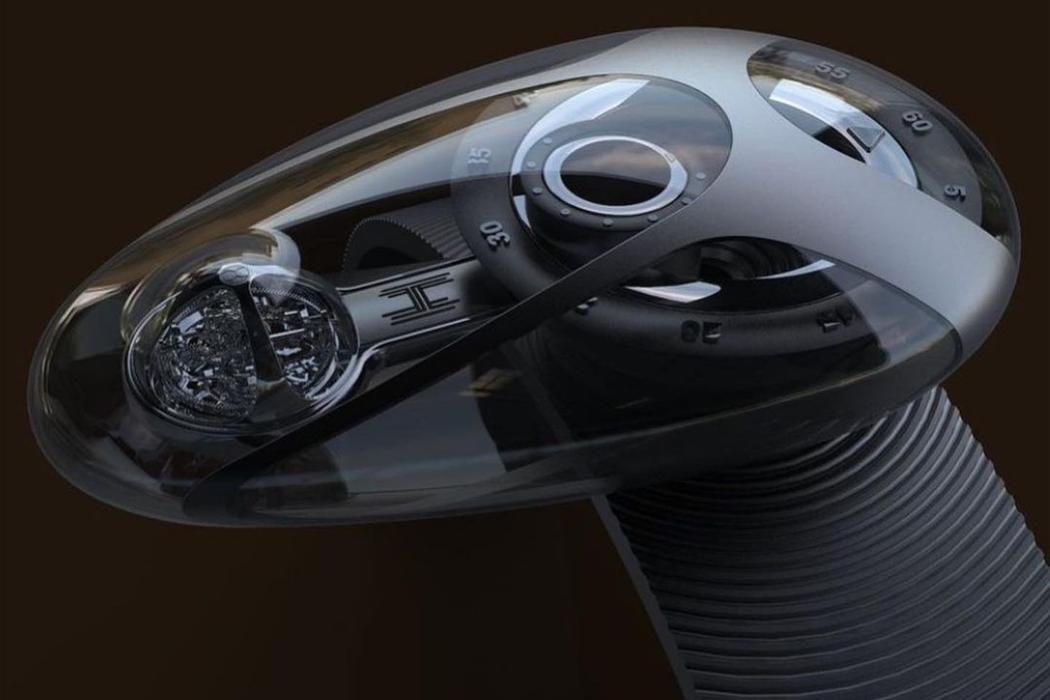 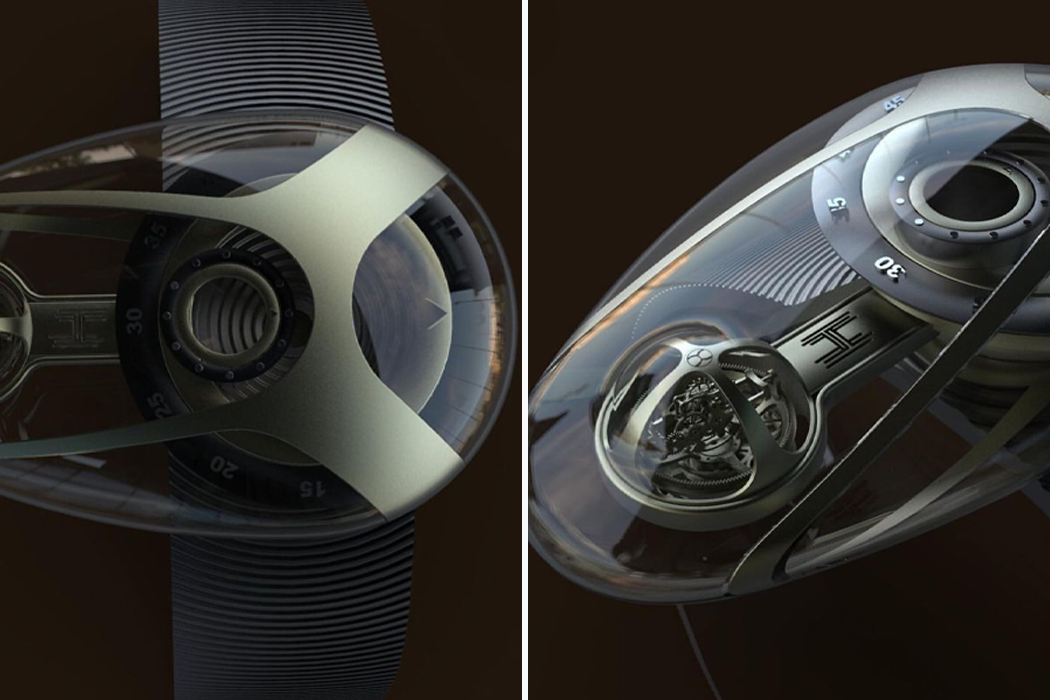 This ergonomic flatpack laptop stand transforming your setup into a standing desk is a 2021 must-have!

The RLDH Alto Standing Desk is a thoughtful flat-pack accessory designed keeping in mind your multiple needs if you can’t invest in a height-adjustable desk….

The starting point for Hide & Keep is to take the teenager seriously. The product defends teenager’s right to a private life and offers an…

Clock in the Wall

Recently I’ve been hearing a lot about 3D posters. Hanging right off the wall, they are, comin right atcha! Well that’s what’s going on here…

Sustainable fashion is not just a trend as it is fast becoming a lifestyle now. It is a significant move to participate in, especially if…