Fifteen minutes from Amsterdam, Waterbuurt translated to ‘Water District,’ is a neighborhood that floats, freezes, and tilts on the waters of Lake Eimer. Designed by Dutch architect Marlies Rohmer, Waterbuurt sets the stage as a water-based solution for Holland’s modern housing needs. The Netherlands actually means, ‘the low-lying country,’ indicating the country’s close proximity to water. In fact, much of the country’s land is either below sea level or just slightly above it. In order to go with the flow of the approaching tide and avoid the surging population in urban centers, Waterbuurt adapts to the rising sea levels and finds calm away from the congestion of the city.

Upon completion, 18,000 homes will comprise Waterbuurt, but for now, more than 100 of them float on jetties. The houses, which are permanently fastened to steel pylon-enforced moorings, resemble attractive shipping containers and share more in appearances with land-based housing than the familiar houseboats dotted along Amsterdam’s canals. With similar architecture to that of land-homes, each Waterbuurt floating house has to be connected to the floor of Lake Eimer, which distinguishes Waterbuurt’s homes from Amsterdam’s docked houseboats. Two mooring posts also anchor each home for optimum stability and the material used to construct the homes is chosen with careful consideration for the environment and health of Lake Eimer, so the building material does not leak pollutants into the water. Constructed from wood, the homes rest above a concrete caisson, a large watertight chamber, in order to attain a low center of gravity, further enhancing the home’s stability. The caisson is also habitable, so basement parties are sure to be a hit.

From afar, the homes look like a dizzying display of funhouse mirrors, but upon closer inspection, the homes’ true building materials are revealed: wood, plastic, and glass. Everything about the architecture of the homes centers around the water world, but all the residents have individual access to concrete jetties, bringing them to land. Running below the jetties, cables and pipes generate gas, electricity, water, cable, and provide a sewage drainage system for each floating home. Built at a shipyard, about 40 miles north, the floating houses of Waterbuurt are distinct with light wooden panels that soften, and line the several glass windows, which reflect Lake Eimer’s metallic surface. In designing the homes for residential use, there is a lot of flexibility during the construction stages. Future residents hold the creative power when it comes to deciding on which side they prefer a view or more privacy, which location on the roof they envision their terrace or garden, and even the position of their windows.

The floating homes of Waterbuurt are said to act more like land-based homes and, despite being constructed specifically to stand above water, are designed with the convenience of living on the land in mind. With that, most residents of Waterbuurt really aren’t looking for that magical ‘Aquaworld’ experience when they sign up for a floating Waterbuurt home. Since most of the residents seem to have chosen to live on the water in order to be closer to nature and retreat from the bursting city population, Waterbuurt consists of a network of homes that seem to work together with a collective ideal in mind: to move with the tide of the natural world. In fact, Waterbuurt is such a tight-knit community of water dwellers that when one resident is short on electrical power, another neighbor can offer some of theirs if they’ve got any leftover current. 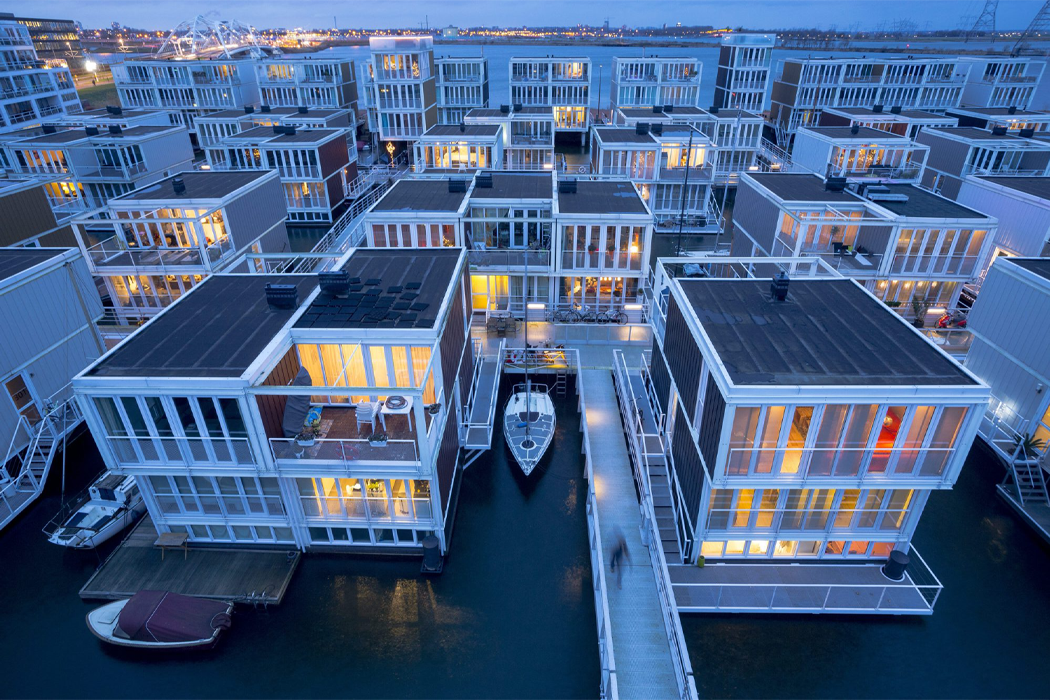 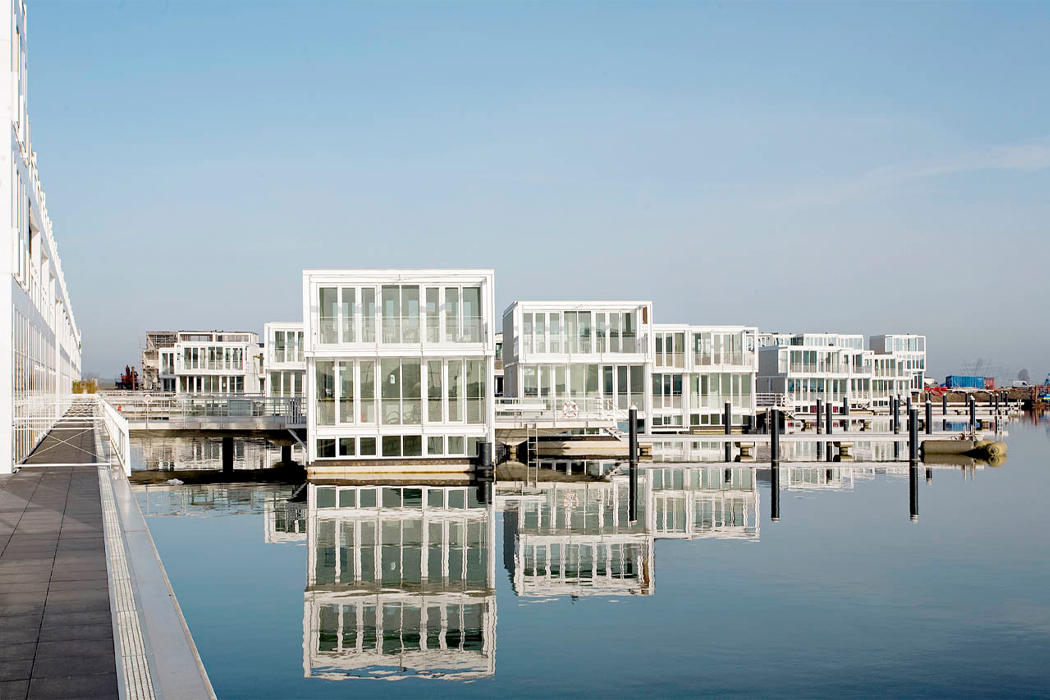 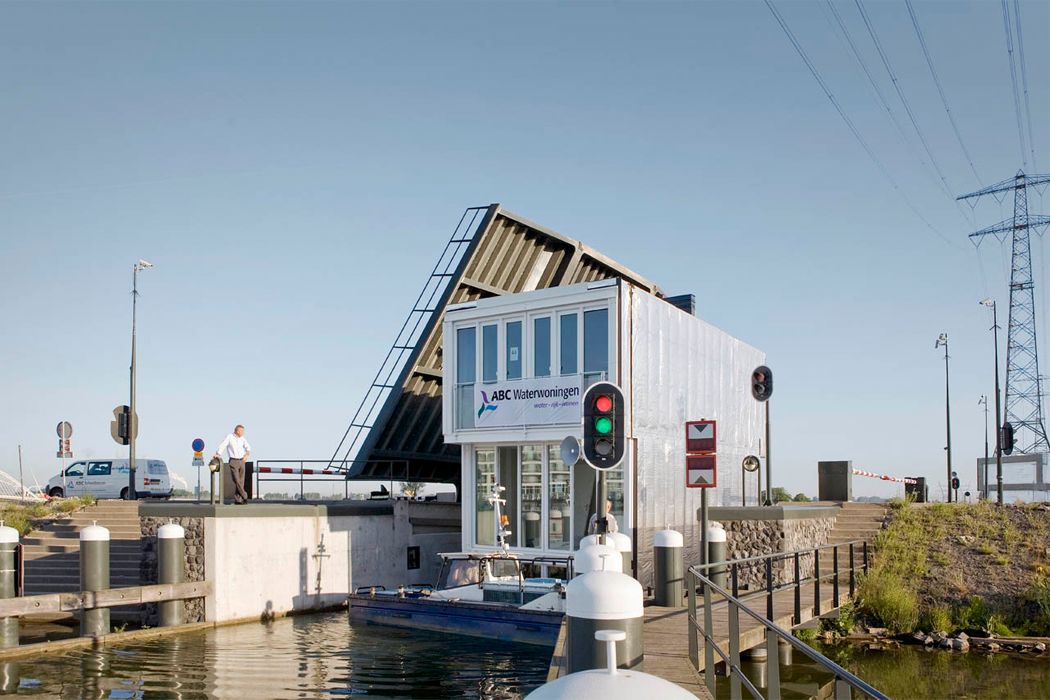 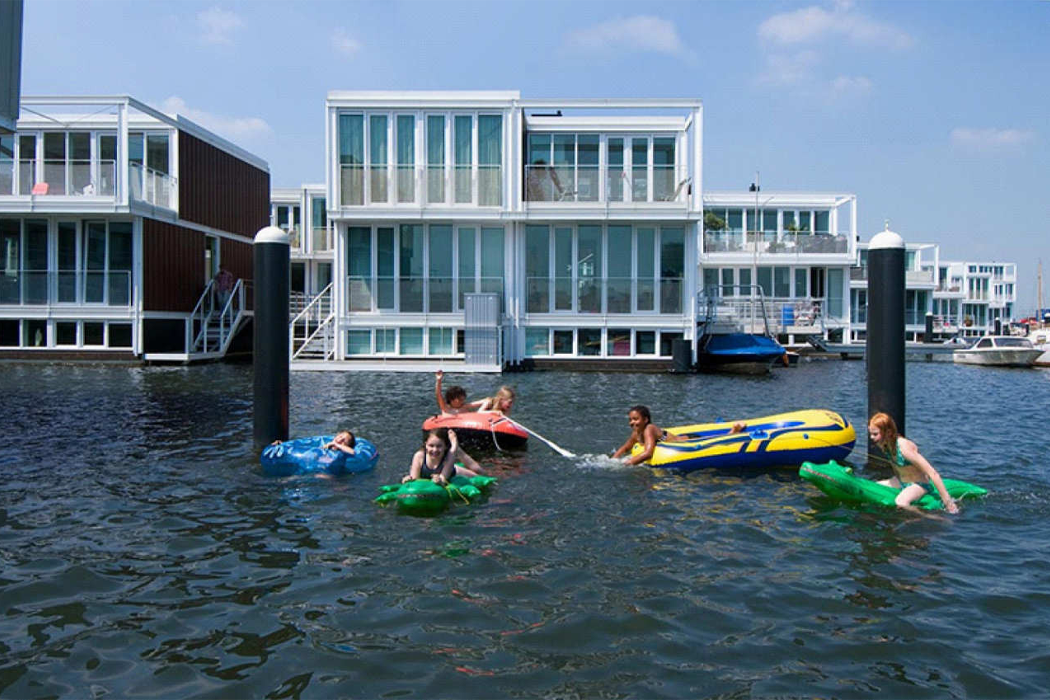 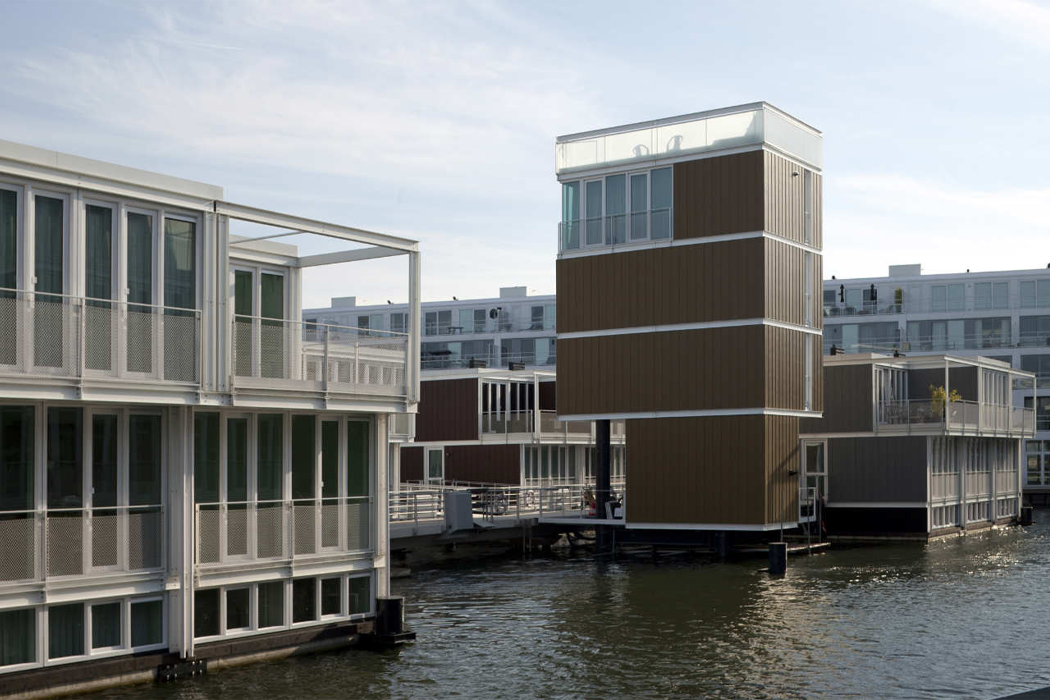 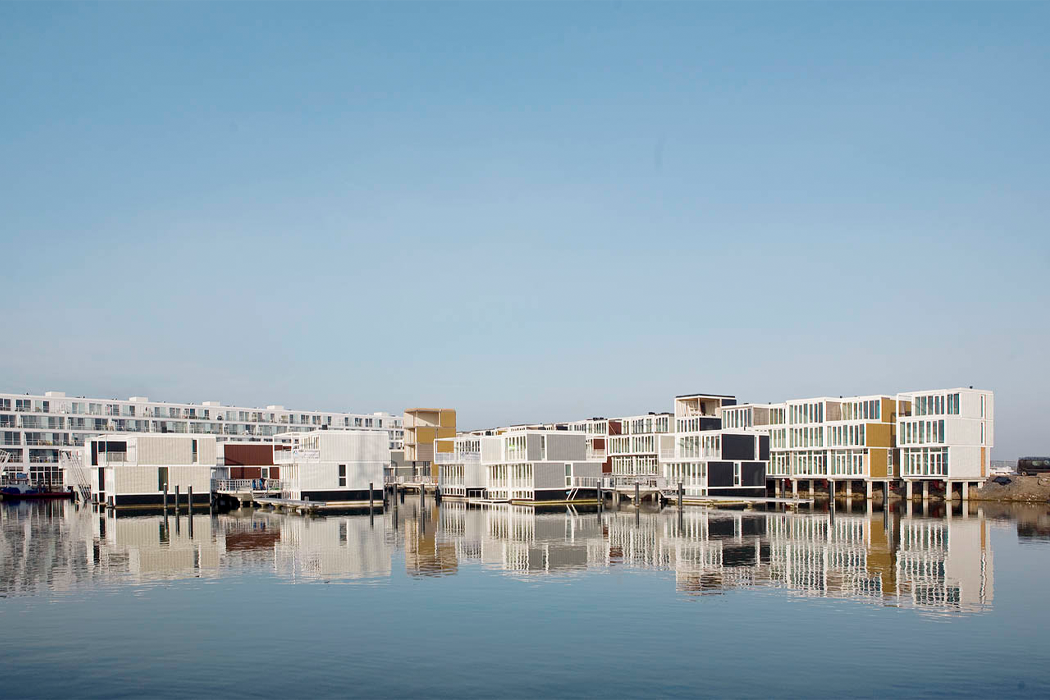 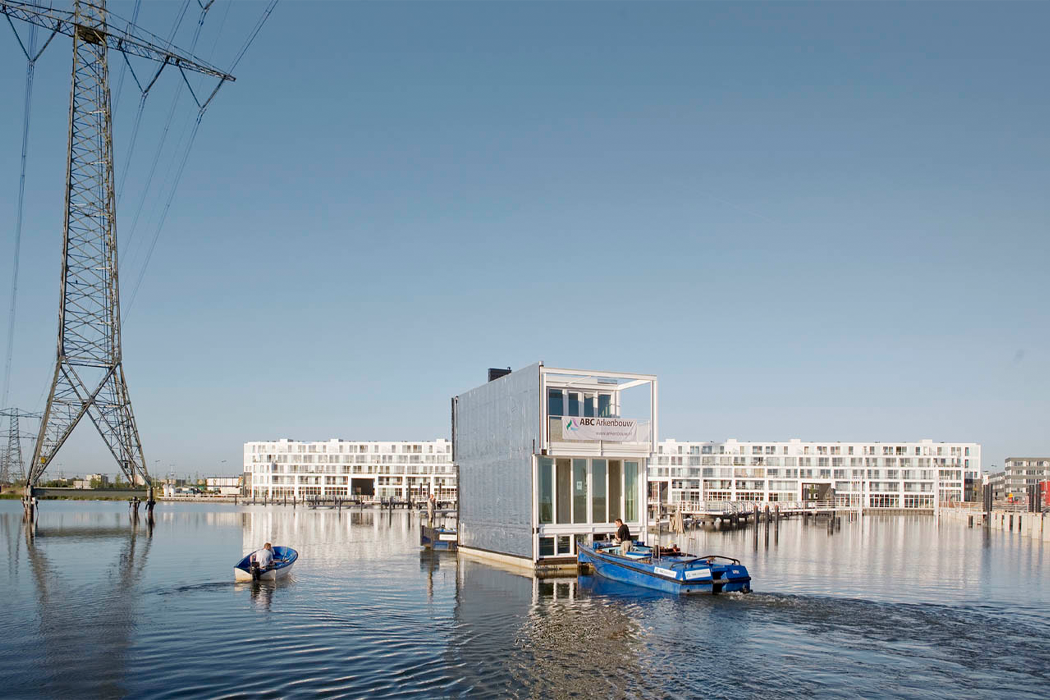 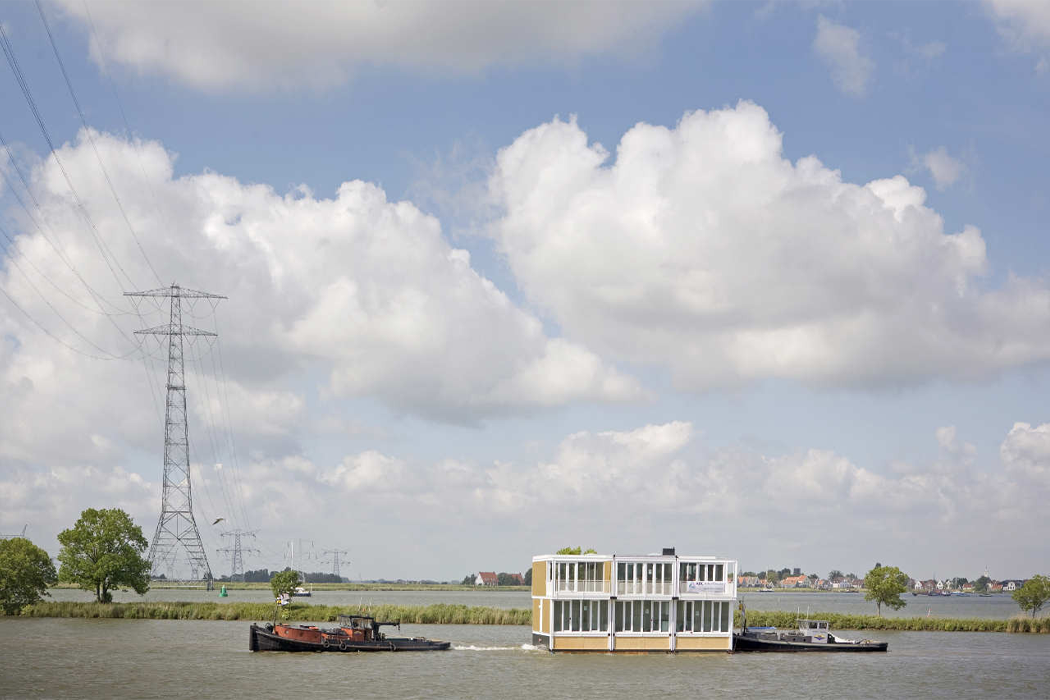 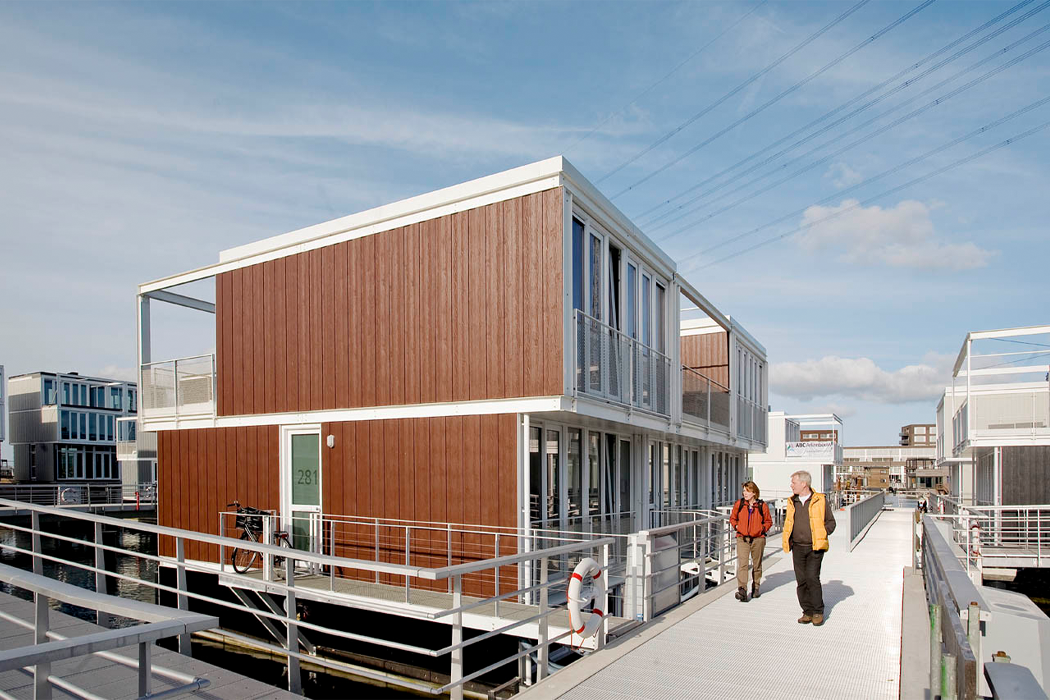 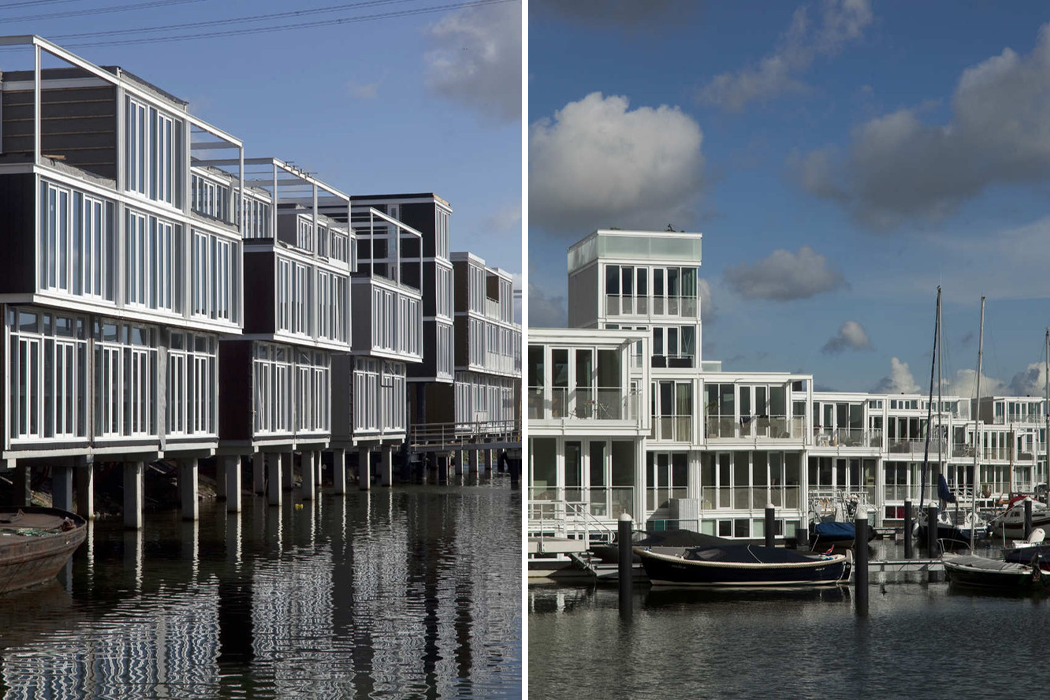 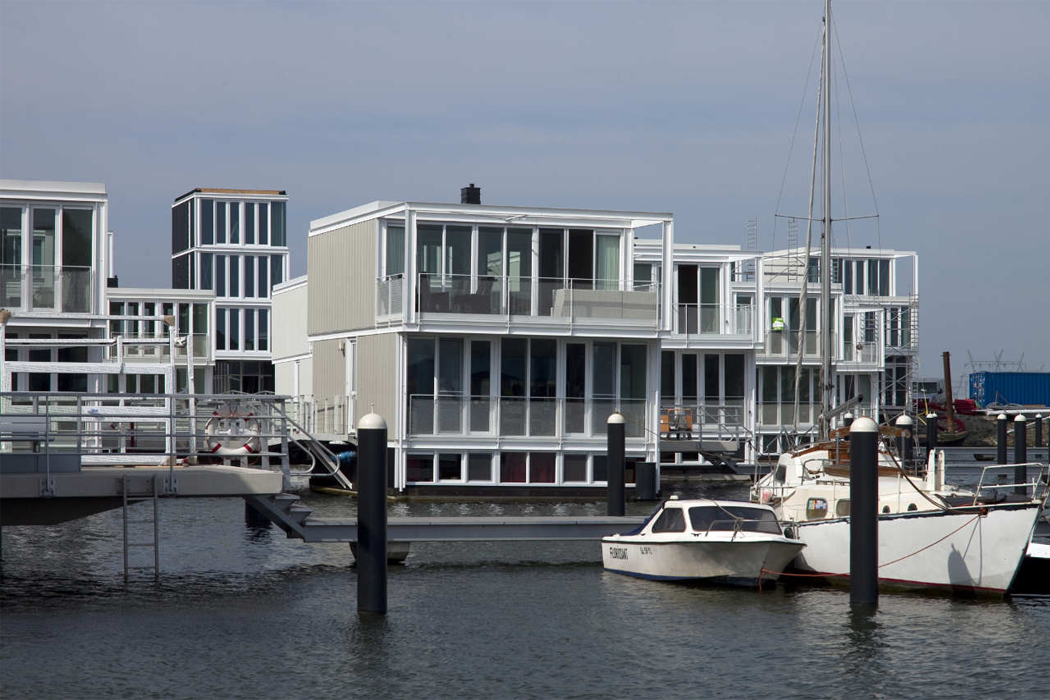 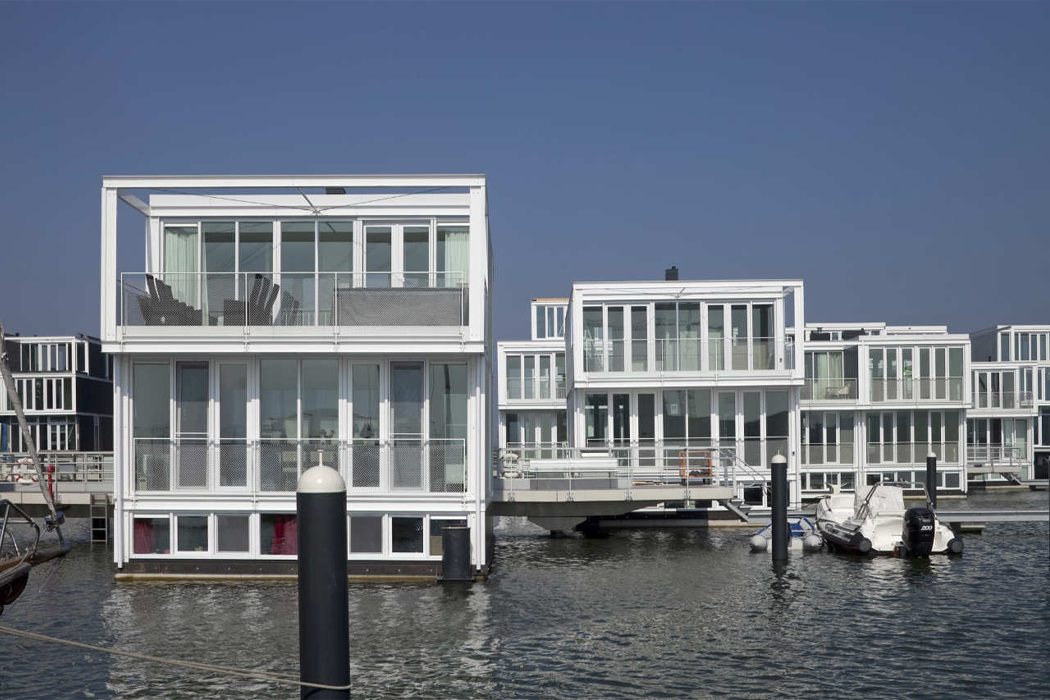 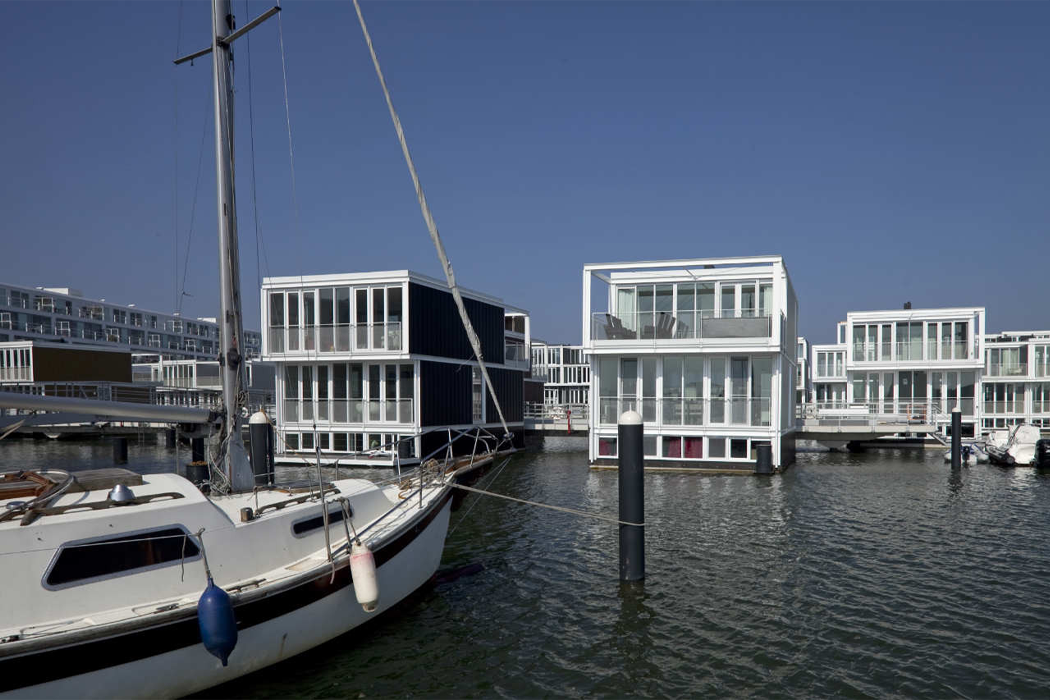 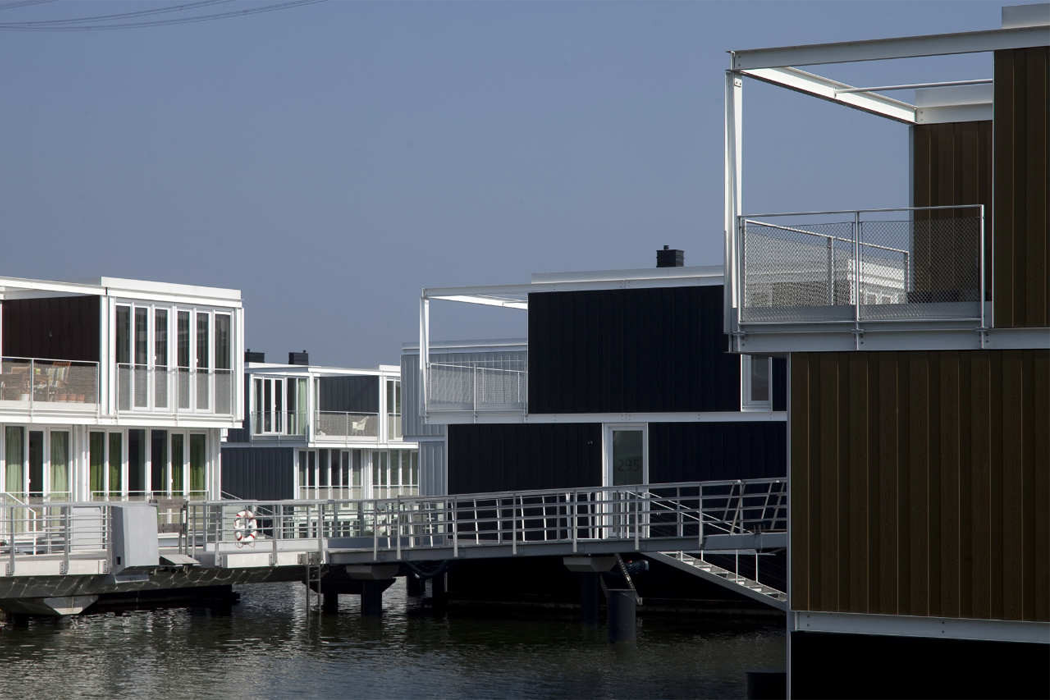 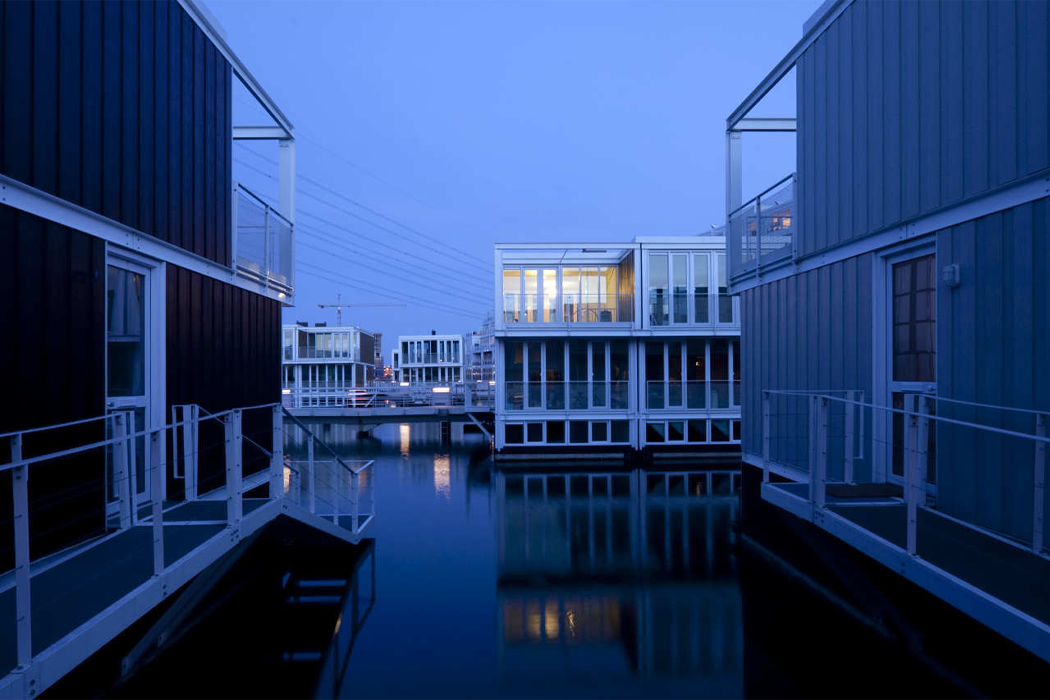 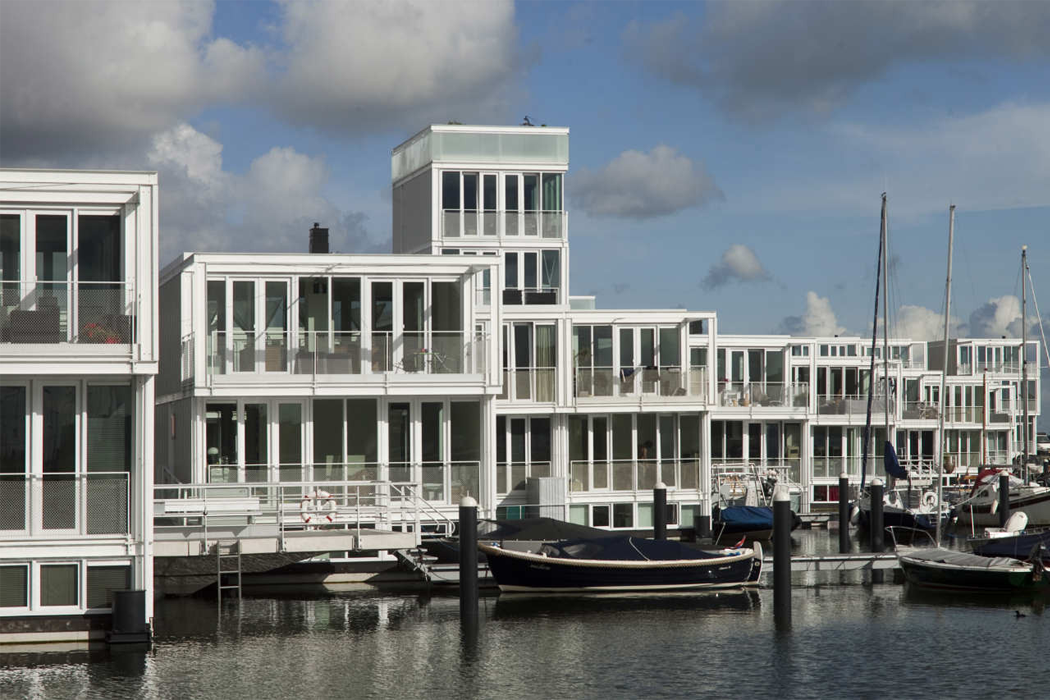 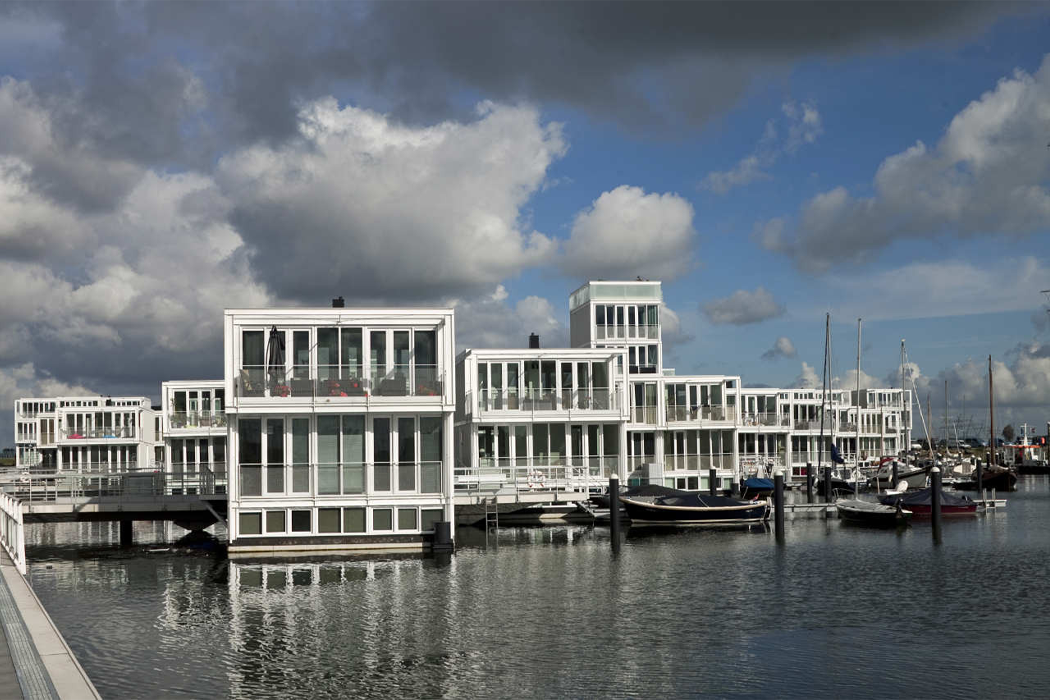 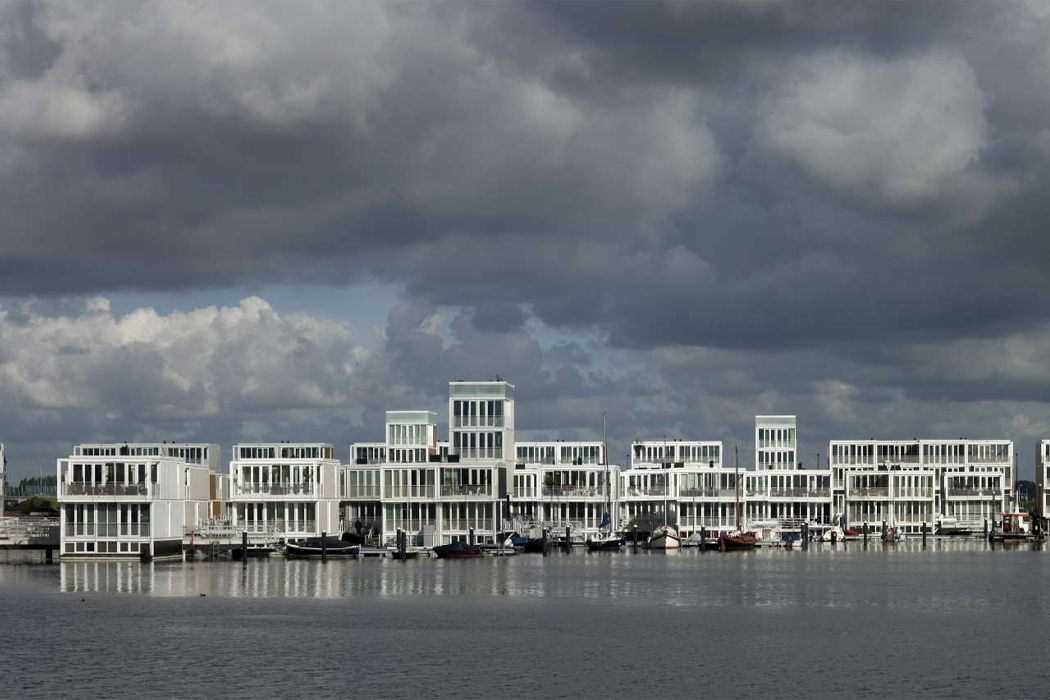 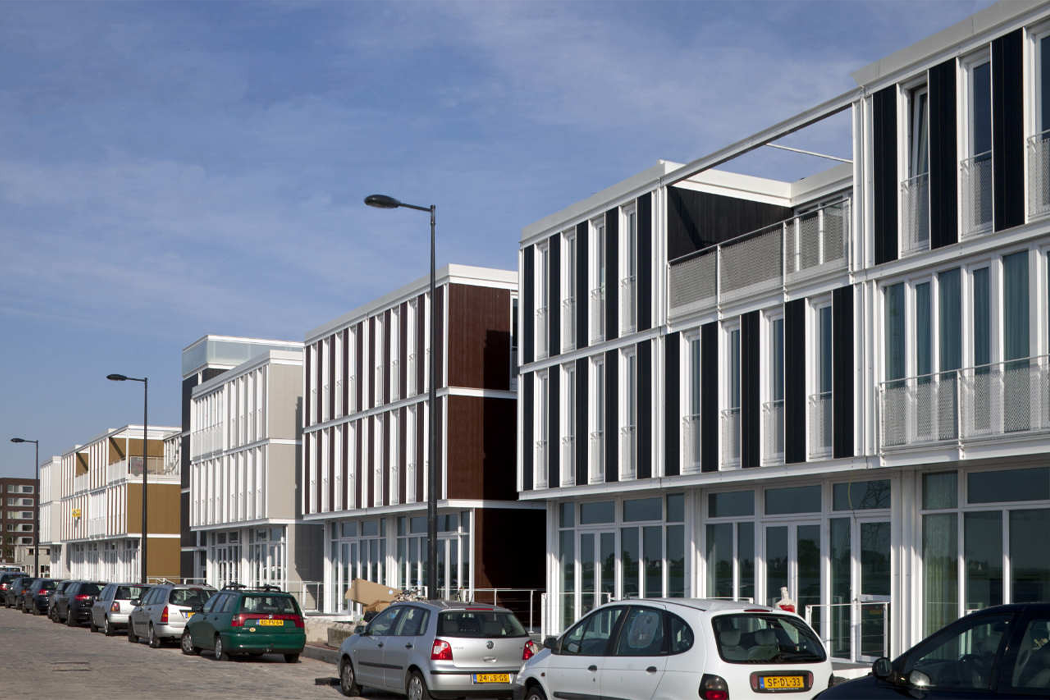 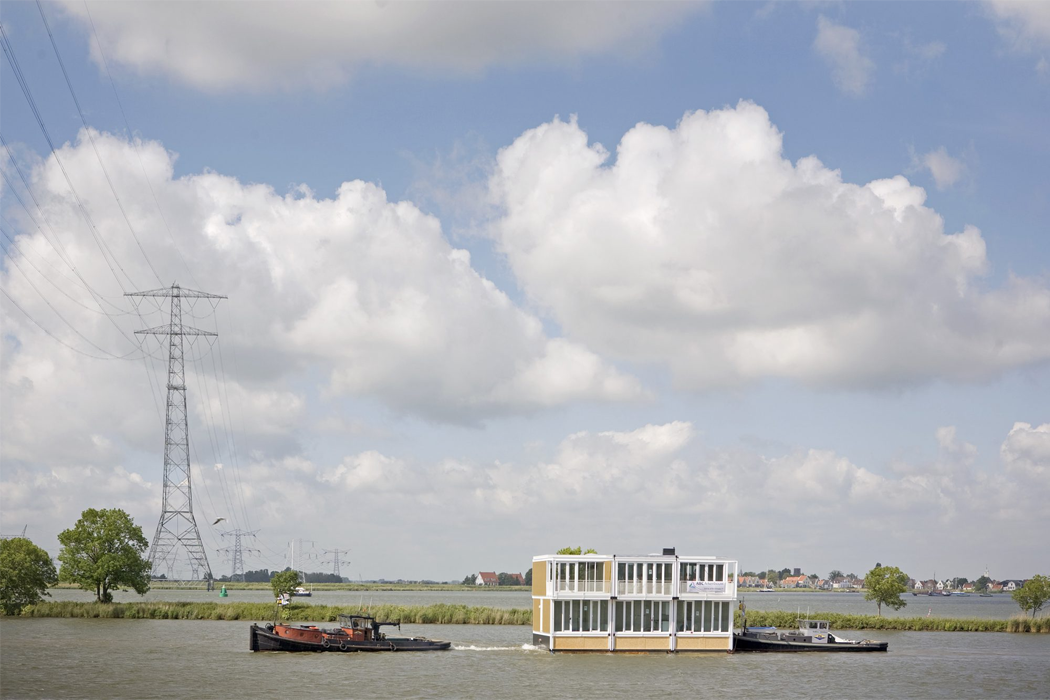 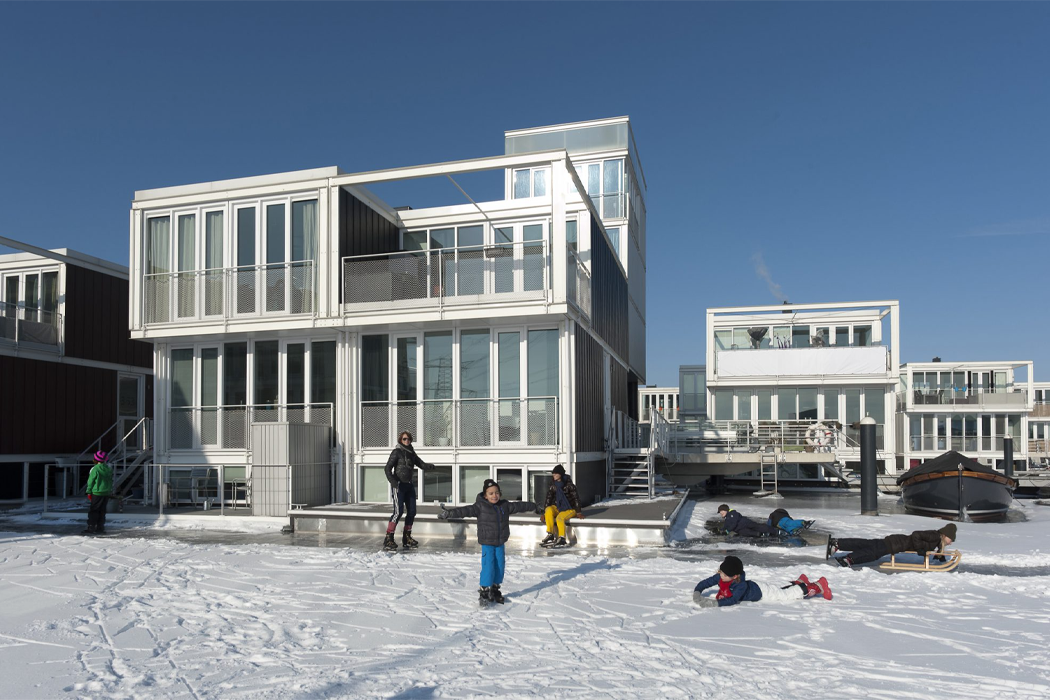 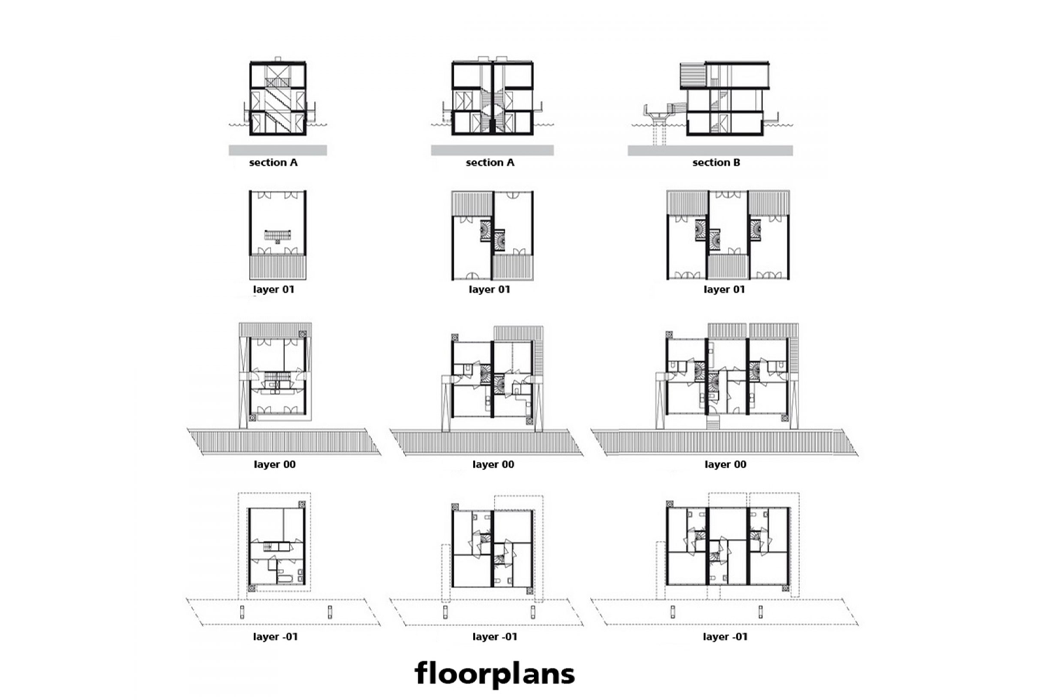 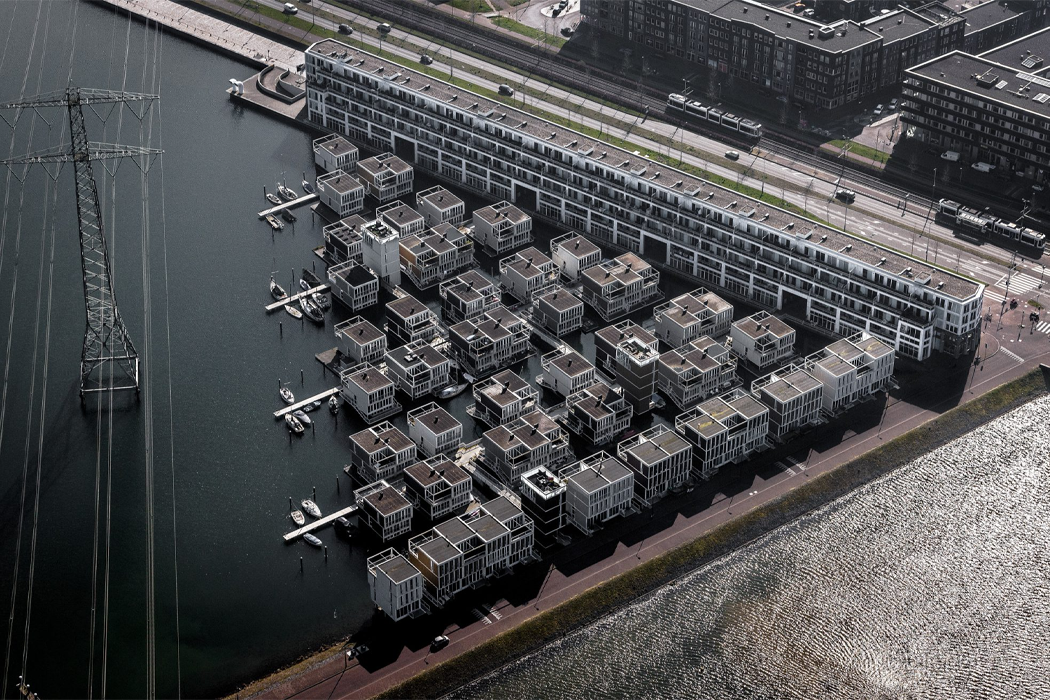 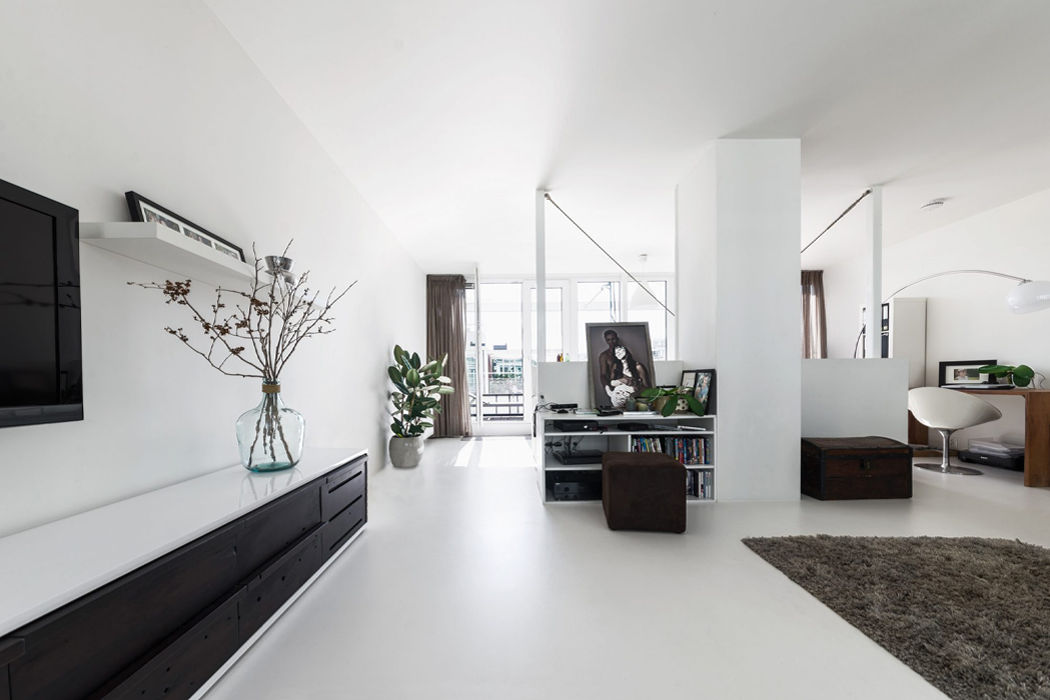 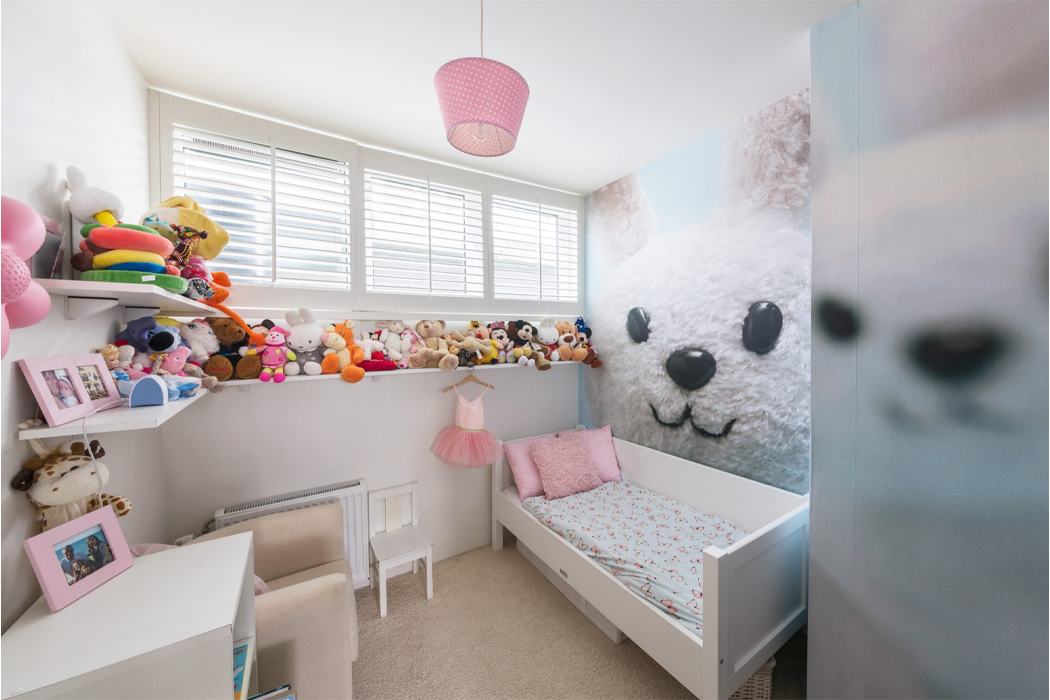 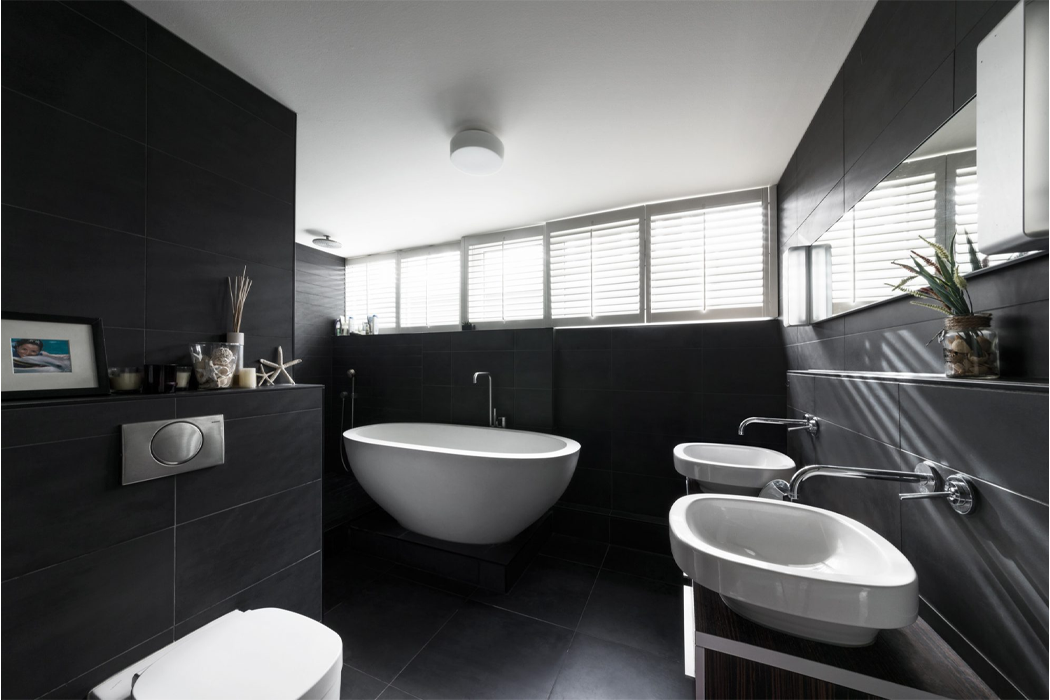 Behold! The Desk of Purest Comfort!

Made for only the purest of the pure comfort; here is the “Edge Desk.” Designed by certified non-newb designer Alexei Mikhailov. This desk is made…

Just give this thang a spin! This is the “Mechanical Mobile” by Mikhail Stawsky. He’s made it super simple to just spin around down the…

This doorbell acts as the first COVID barrier to keeping you safe by checking your visitor’s temperature!

A doorbell that screens the temperature of your guest to ensure they do not have a fever. Double vaccination, Delta variant, booster shots – these…

Kitchen cabinets with handles of various sizes that also act as windows. In this way the user can choose what to expose and what to…