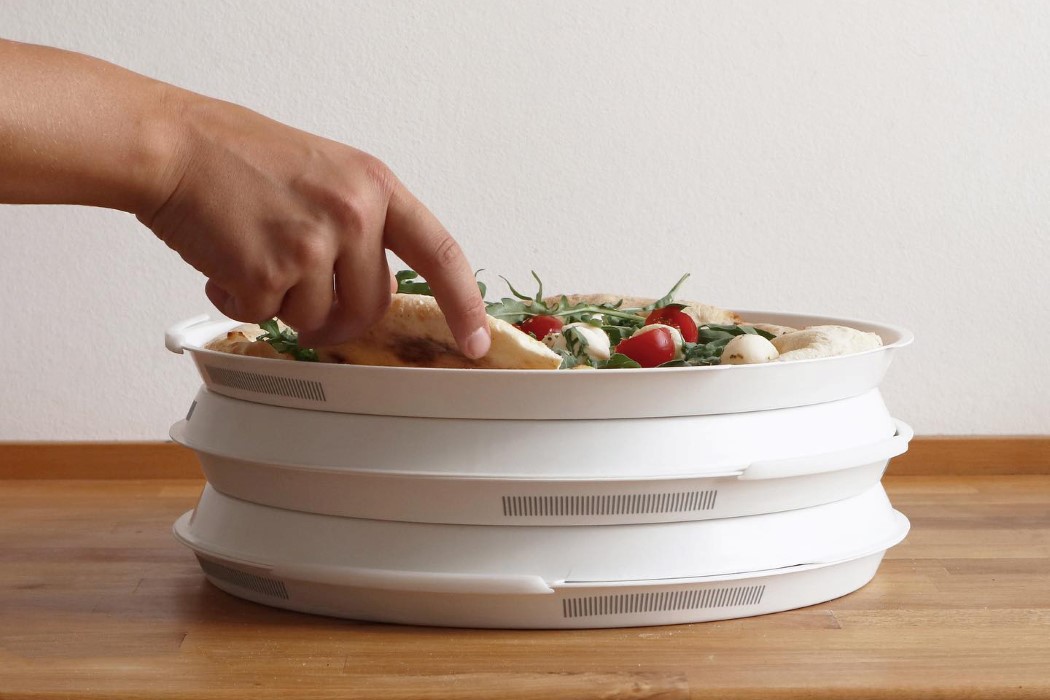 I was today years old when I got to know that pizzas used to be transported in stackable, reusable copper containers before the pizza box finally took over. The pizza box was the brainchild of a certain Tom Monaghan, better known as the founder of Dominos Pizza. Invented in the 60s, the pizza box aimed at replacing past solutions with something that was quick to produce, great for scale (especially considering how much of a cult status pizzas have today), and easy to dispose of. What Tom didn’t realize back in the 60s when environmental impact wasn’t a hot button issue, was that just in 2011, Americans would be throwing an average of 3 BILLION pizza boxes each year, generating enough waste to wrap around the earth a whopping 26 times… with boxes weighing as much as 36 times the weight of the Eiffel tower.

You see, Pizza boxes are by virtue of their design, single-use. The box inadvertently gets greasy when a pizza is put inside it, and because of that, can’t be reused a second time; it can only be composted. Besides, we aren’t even addressing the amount of paper that’s wasted in creating a square box for a round pizza pie. PIZZycle (a portmanteau of pizza + cycle) is a closed-loop solution that allows pizza boxes to be used, washed, and recycled. The boxes come molded from a bioplastic, which allows them to be the same shape and size as the pizza. Vents on the rim of the box allow steam to escape, keeping your pizza crisp, fluffy, and delicious, and a slide-to-lock design that allows the packaging to stay closed during transportation. Designed to be reused, the PIZZycle boxes are delivered to customers, who can eat directly out of it (because it’s conveniently plate-shaped) and throw it in the dishwasher to get cleaned. Cleaned boxes are then transported back to the pizzeria (hint: delivery guys), where they’re reused. The bioplastic generates much lesser waste than the single-use paper box does, and just like its predecessor, can be composted if it were to get damaged. It beautifully marries space-saving circular pizza boxes with an environment-saving circular economy, so you can eat your pizza guilt-free, well, at least partially!

Also Read: Pizza Hut’s eco-friendly round boxes are being used to promote their vegan meat-free pizzas. 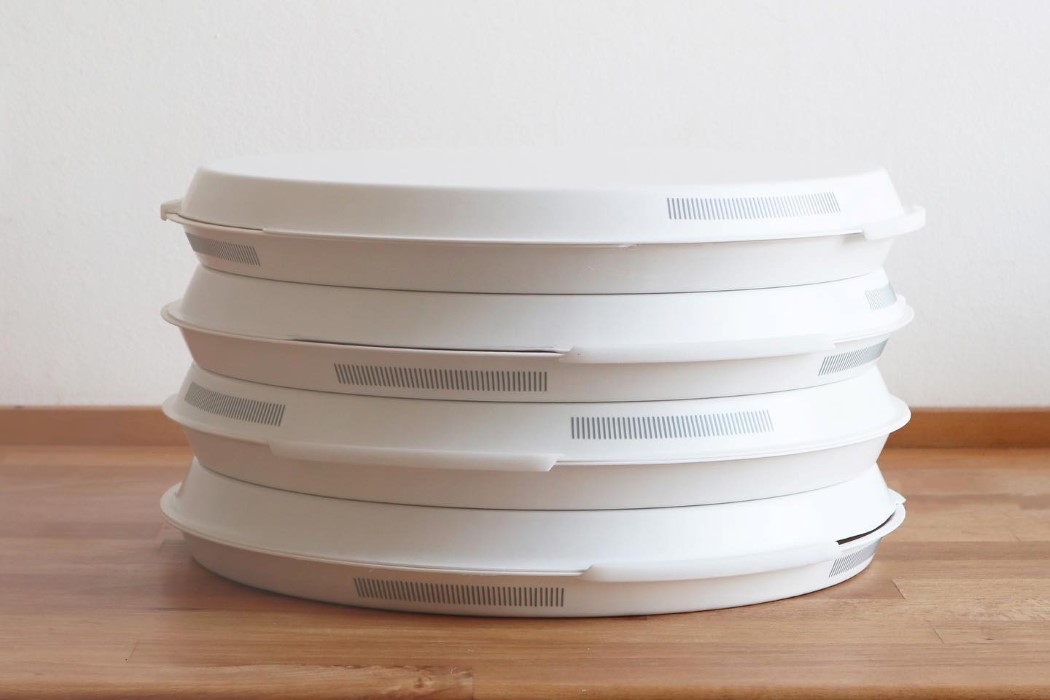 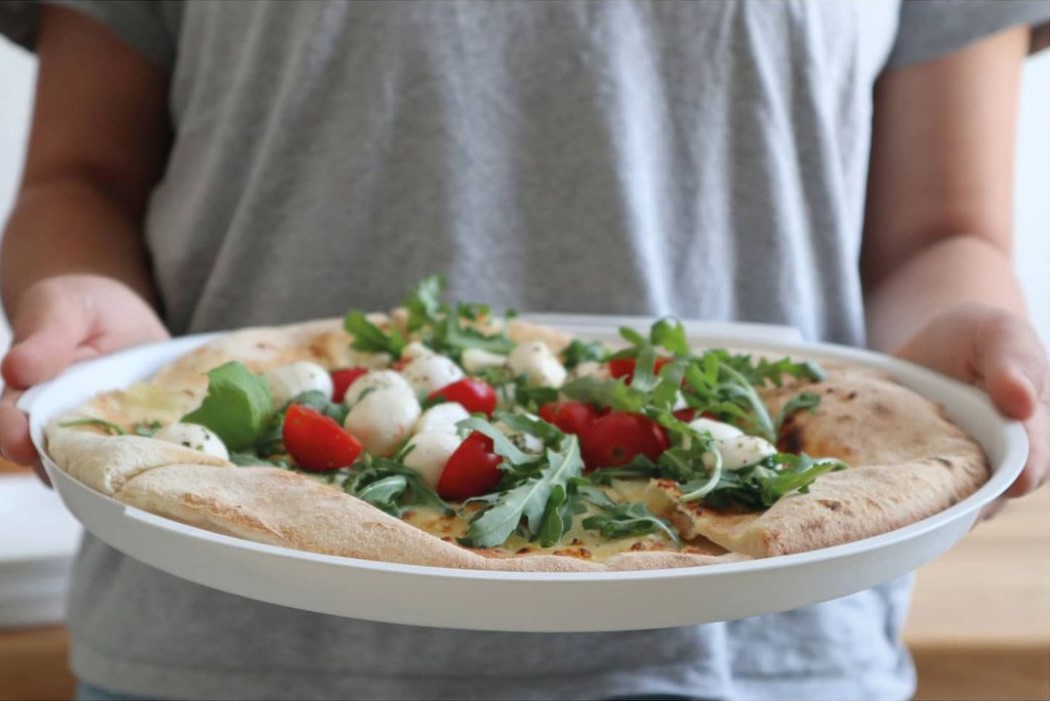 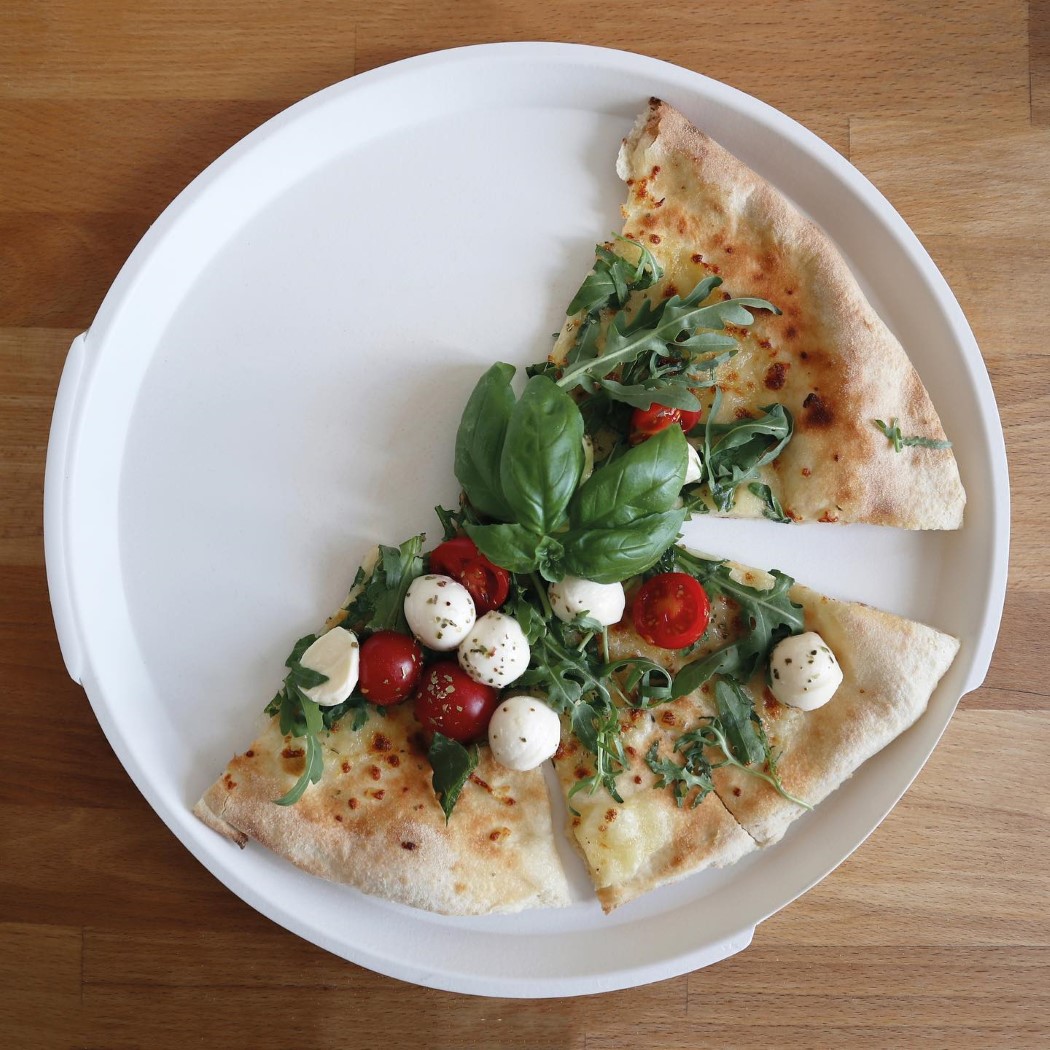 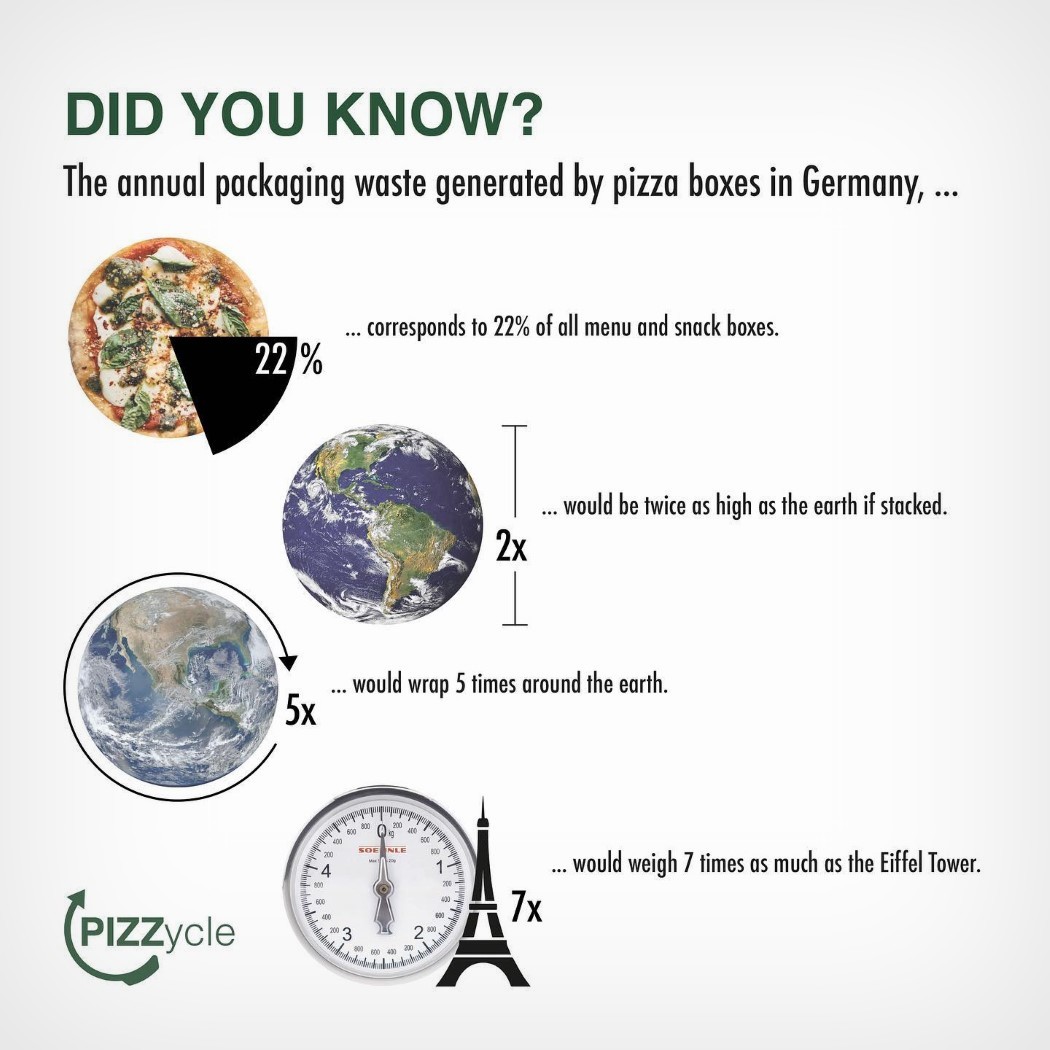 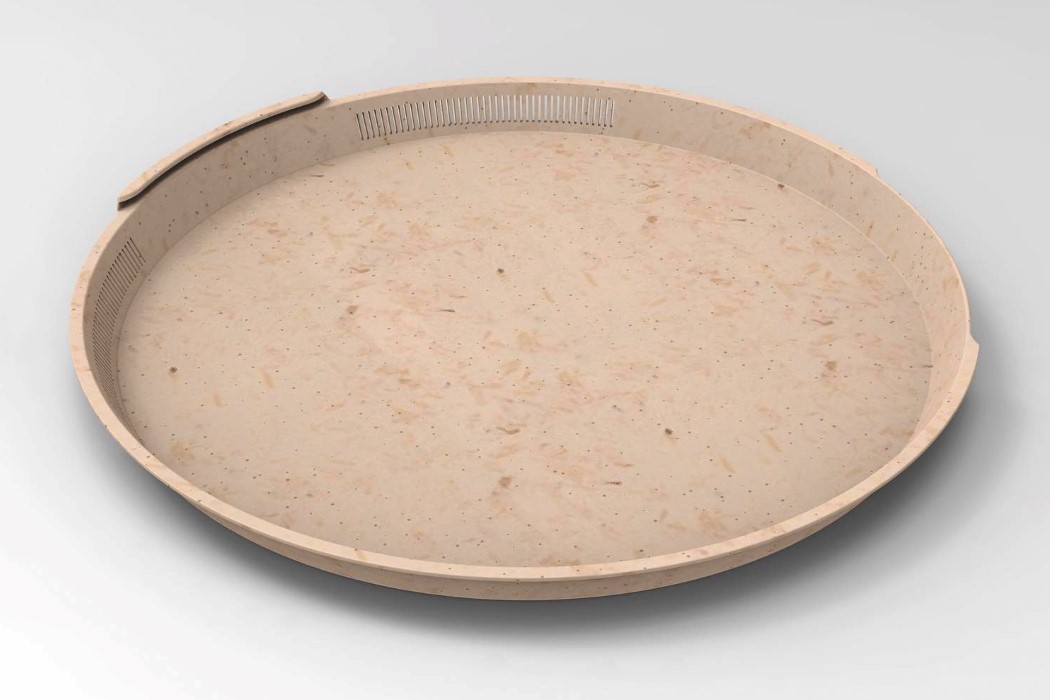 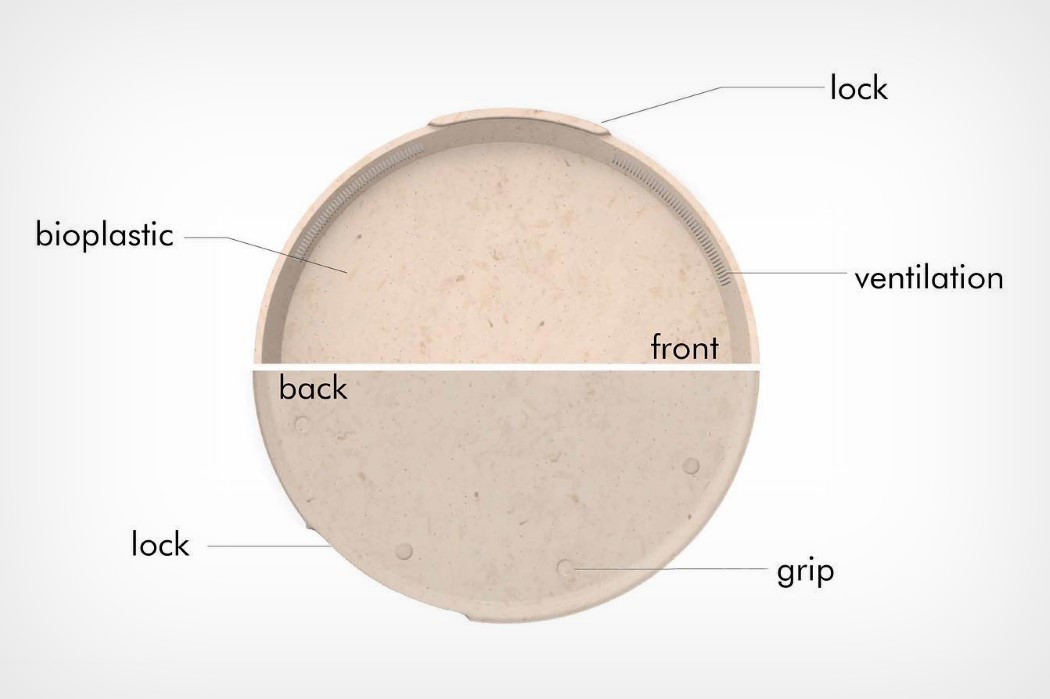 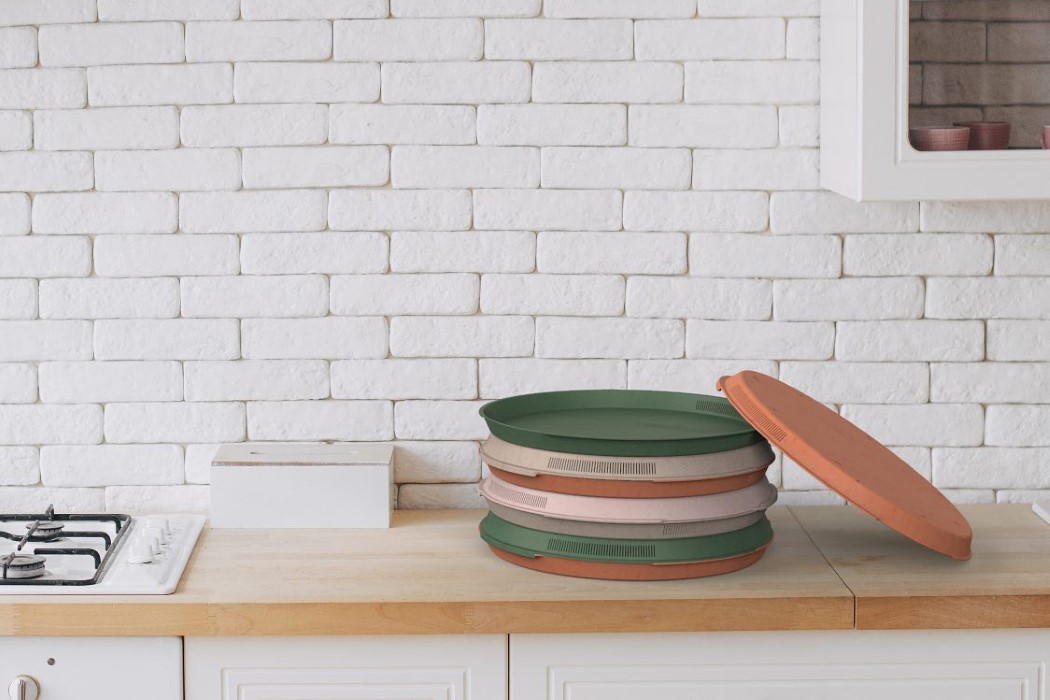 The Srisangdao rice grows in Thailand in a controlled environment and every year only a limited quality is produced. Because of how special the rice…

The power and potential of 5G haven’t really been achieved, but we can expect that in the coming years, more companies and tech giants will…

S is for Sexy

The One S is the better-looking, younger brother of the Xbox One that many are heralding as the most attractive console ever. The design team,…

DEX is a compact, minimalist desk that fits anywhere in the home. The frame consists of two horizontal cross shapes of solid wooden laths and…