Several human activities are to blame for today’s climate crisis, including the burning of fossil fuels which release large amounts of harmful air pollutants, like carbon dioxide, into the atmosphere contributing to global warming. Due to an increase in greenhouse gas emissions from human activity, seawater temperatures are rising, and polar ice caps are melting. Animals such as Emperor penguins face a grim future since they rely on sea ice in the Arctic regions for everything from molting, to breeding, to feeding. Architect Sajjad Navidi is hoping that with his design for a penguin protection system, the tuxedo seabirds will dive into a better and cooler tomorrow.

Making it to the final round in the ‘Innovation for the Sea’ category for Fondation Jacques Rougerie’s biannual Architecture and Arts competition, Navidi’s design comprises two components: a warming above-ice igloo and an attached underwater cooling system. Inspired by social thermoregulation behavior like penguin huddles, for his structure, Navidi suggested that an igloo be positioned on top of a melting ice cap and that a cooling system, which generates power from a swinging pendulum, be attached beneath the ice cap in order to strengthen the ice cap’s frozen surface. Ideally, Navidi envisions the penguins huddling together in the igloo for warmth and to conserve energy. Underneath the igloo’s ice cap, a cooling system, inspired by sea sponges, generates its power from a swinging pendulum that moves with the ocean’s current. Each swinging pendulum operates on smart technology that processes which ice caps need cooling, so when cold air is needed elsewhere, the pendulums automatically detach from frozen ice caps and reattach to melting ice caps.

For many of us, the closest we’ll ever get to the arctic regions is a Coca-Cola animated commercial that guilts viewers into saving the polar bears – it’s generally unknown territory. Designs like Sajjad Navidi’s make clever use of both smart technology and scientific research, but the arctic’s unique problem might also shed light on the bounds of design. For instance, the threat of producing too much ice could push penguins further and further away from the open waters, away from their only source of food. With penguins already adapting to human-induced global warming, further human interference could create more confusion amongst the arctic dwellers. Sometimes, specifically when it comes to fighting climate change, less really is more. 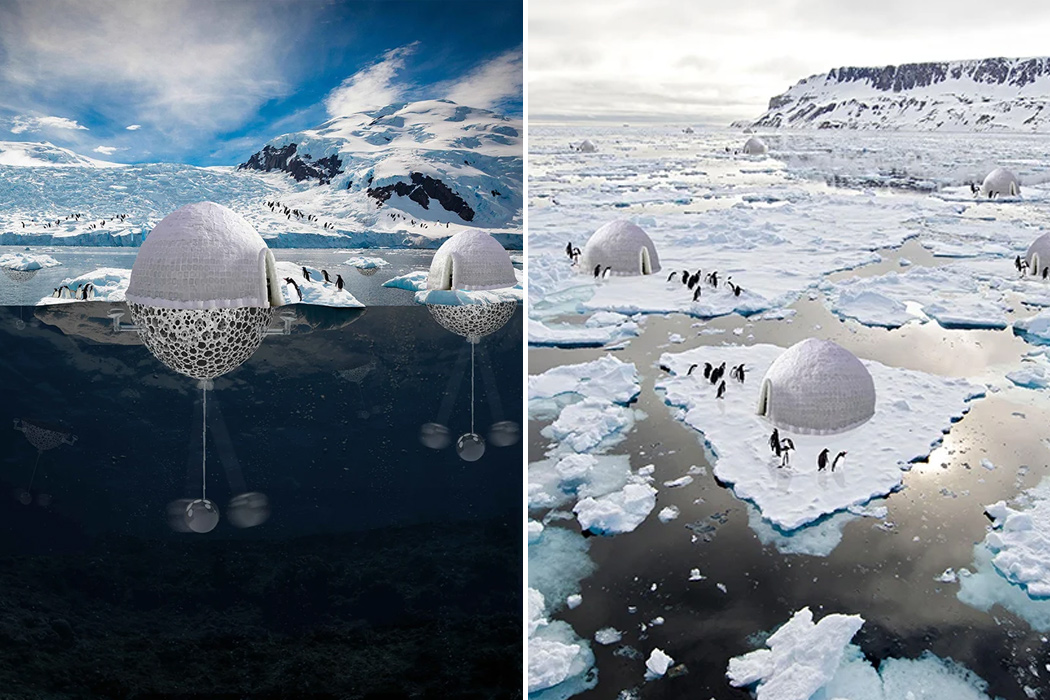 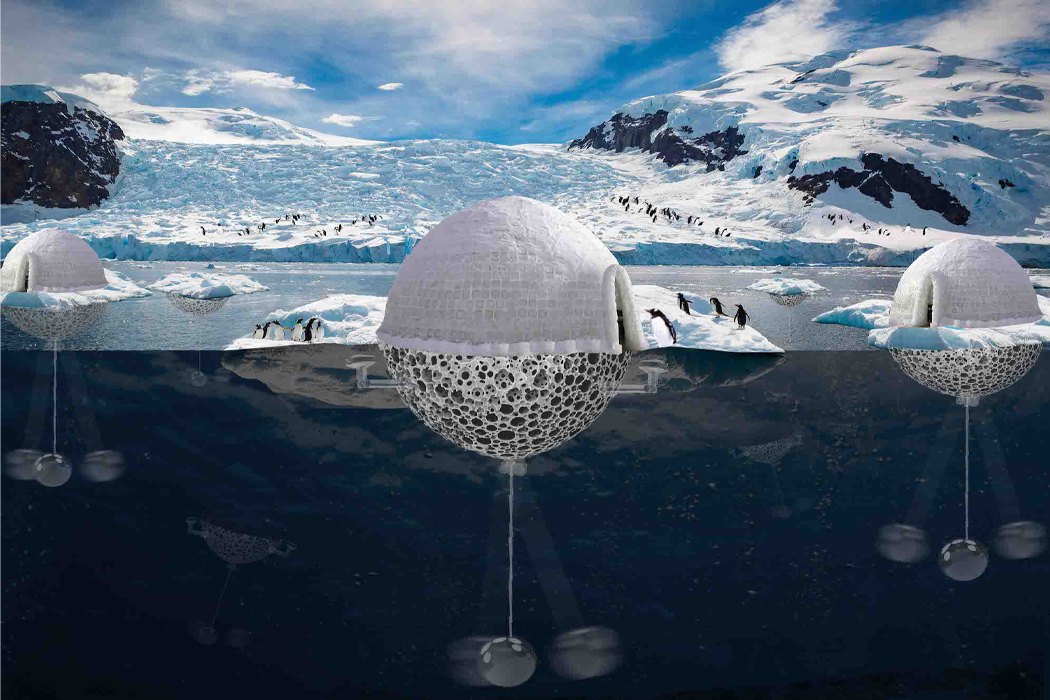 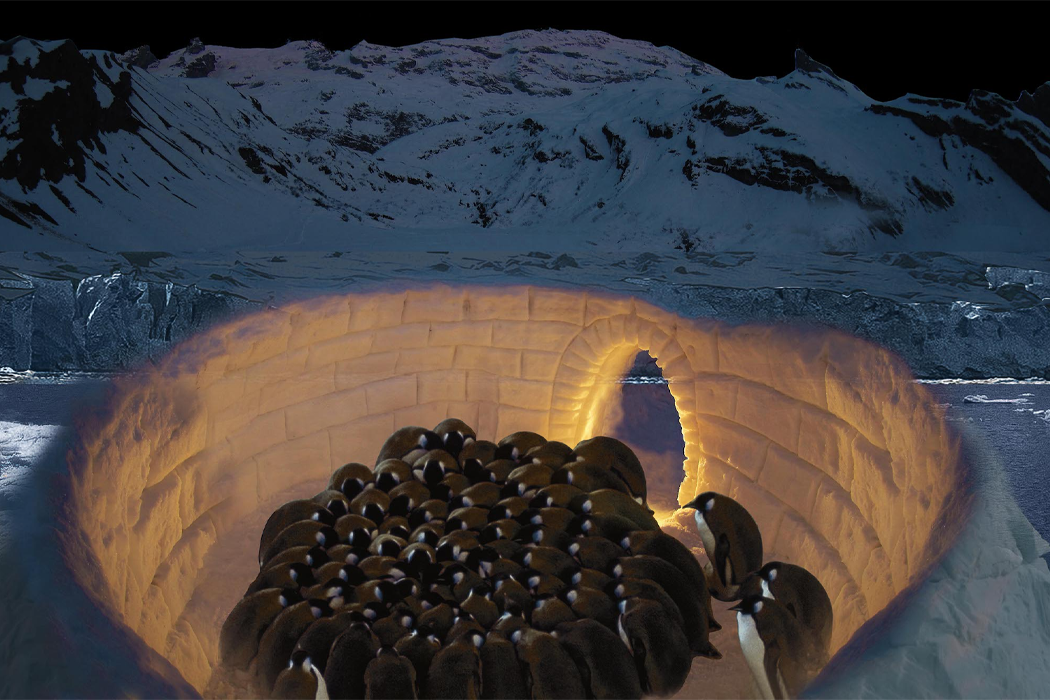 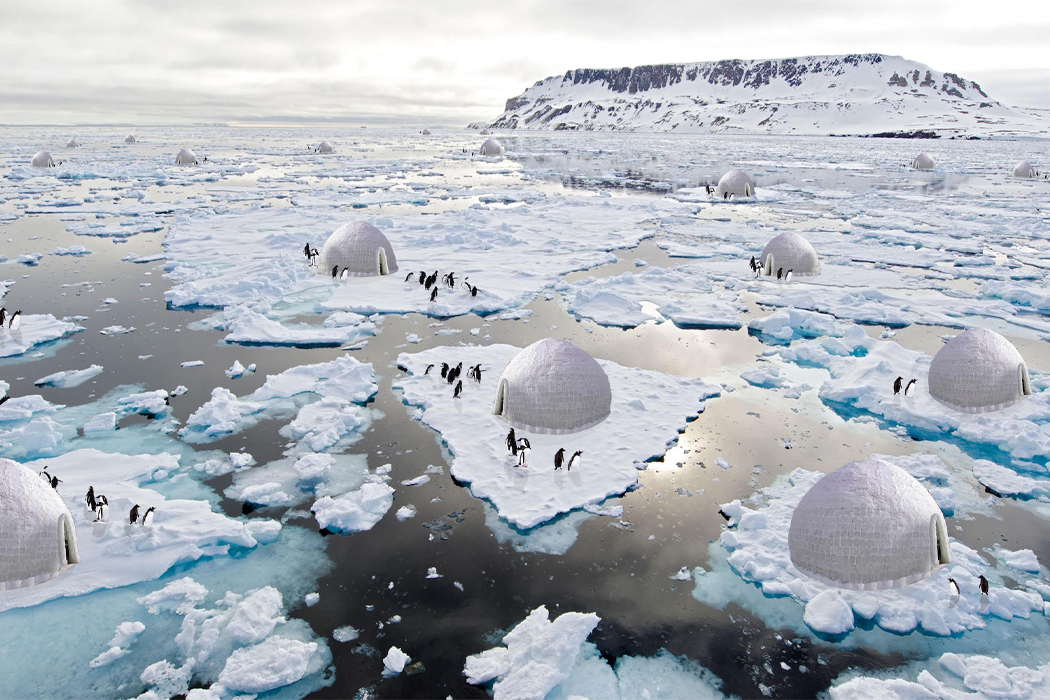 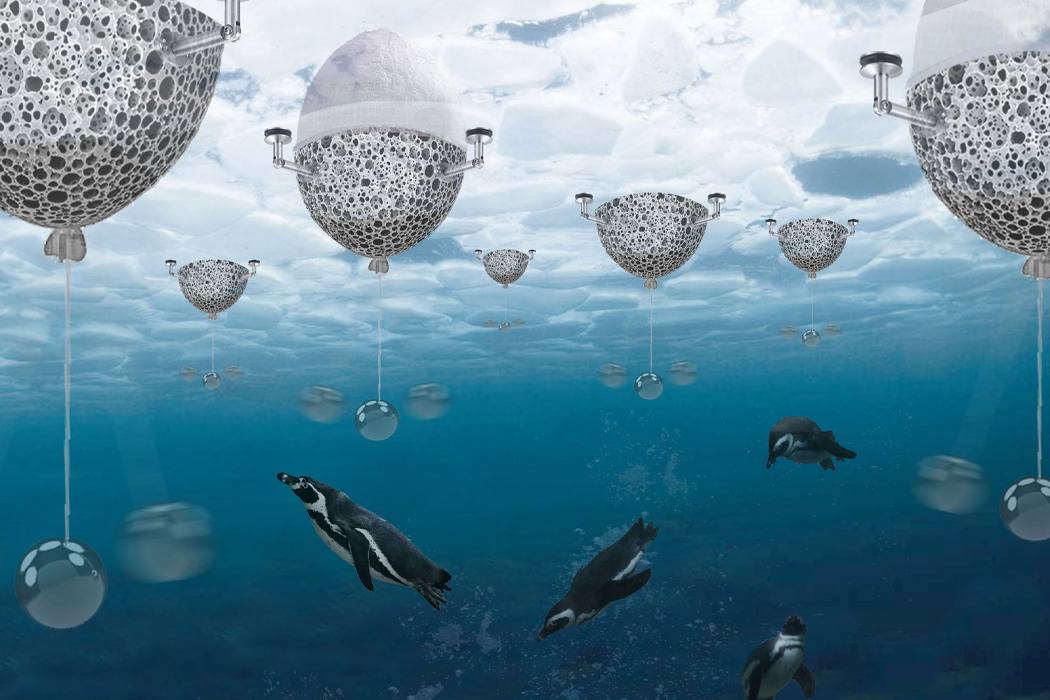 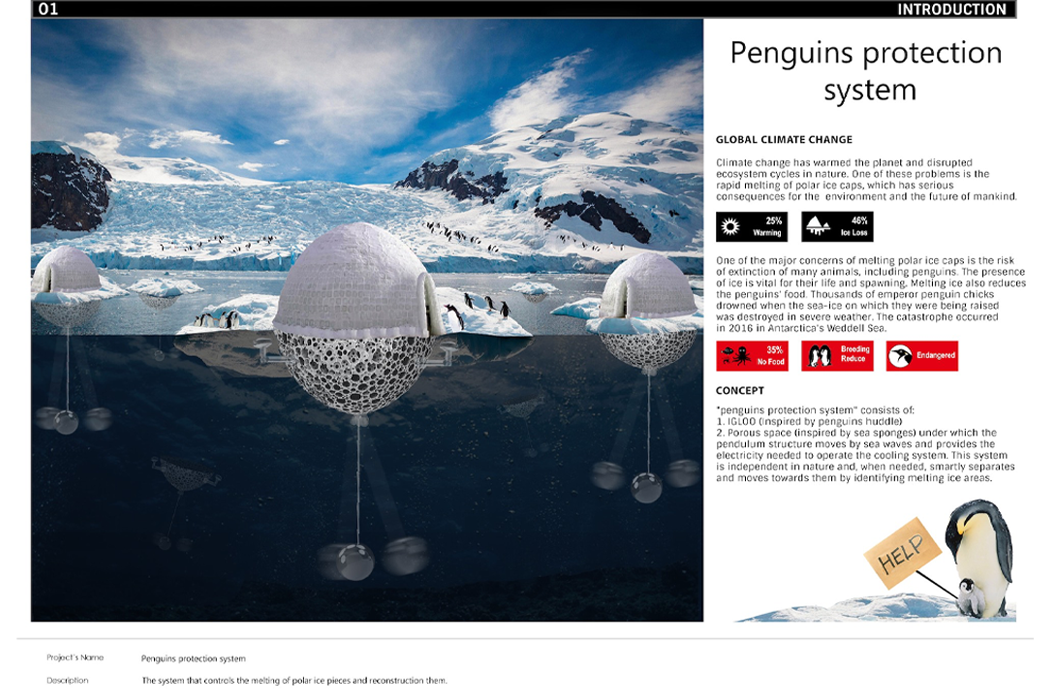 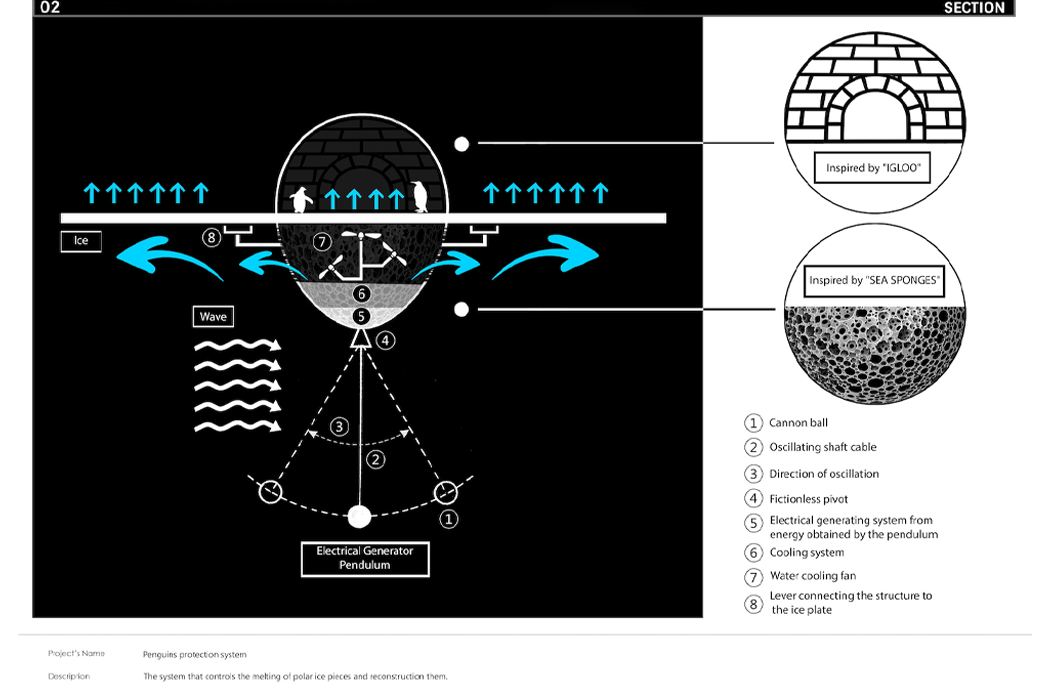 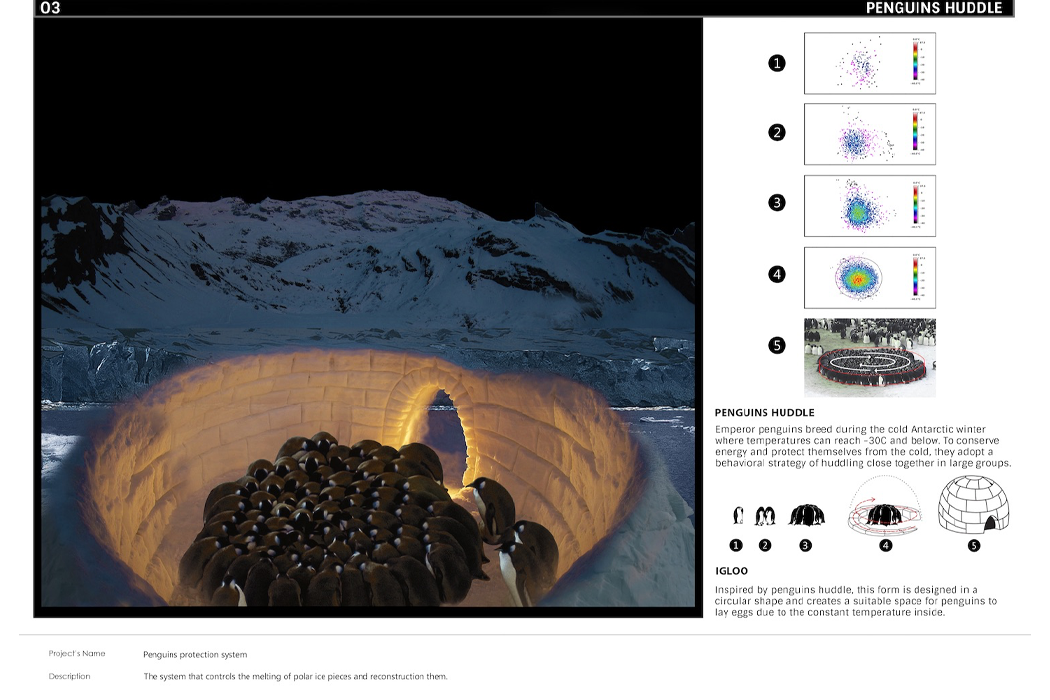 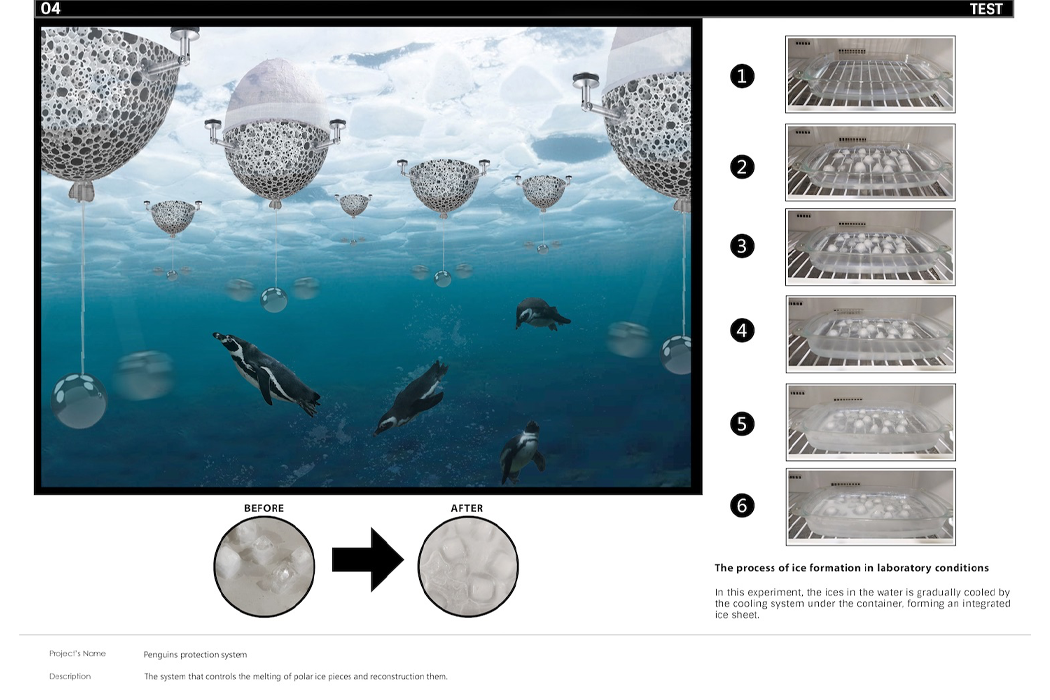 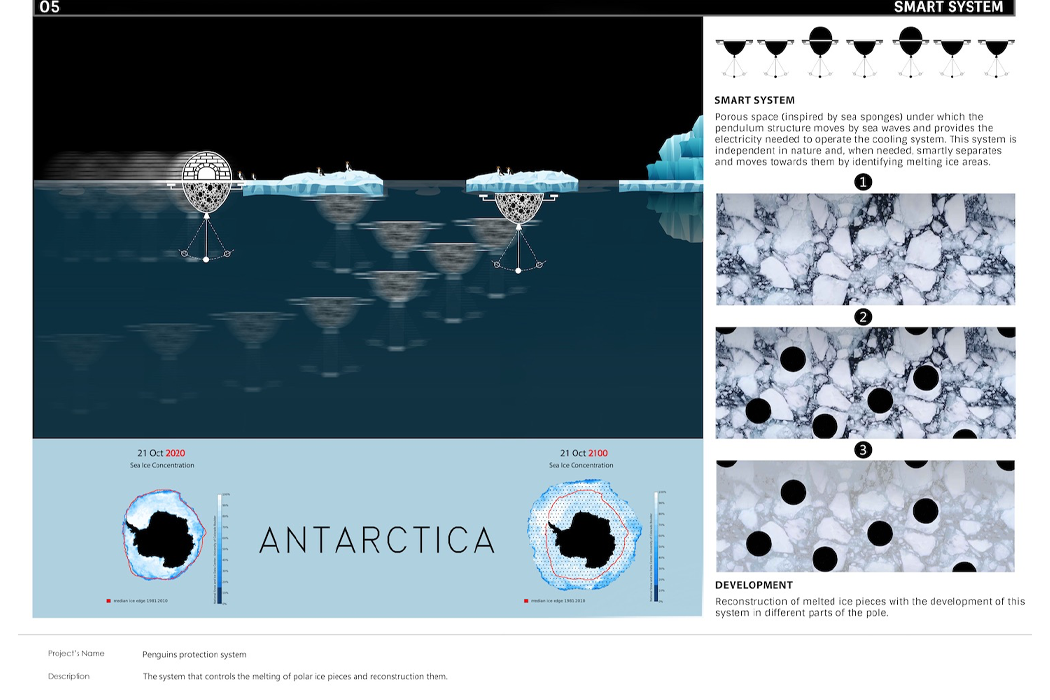 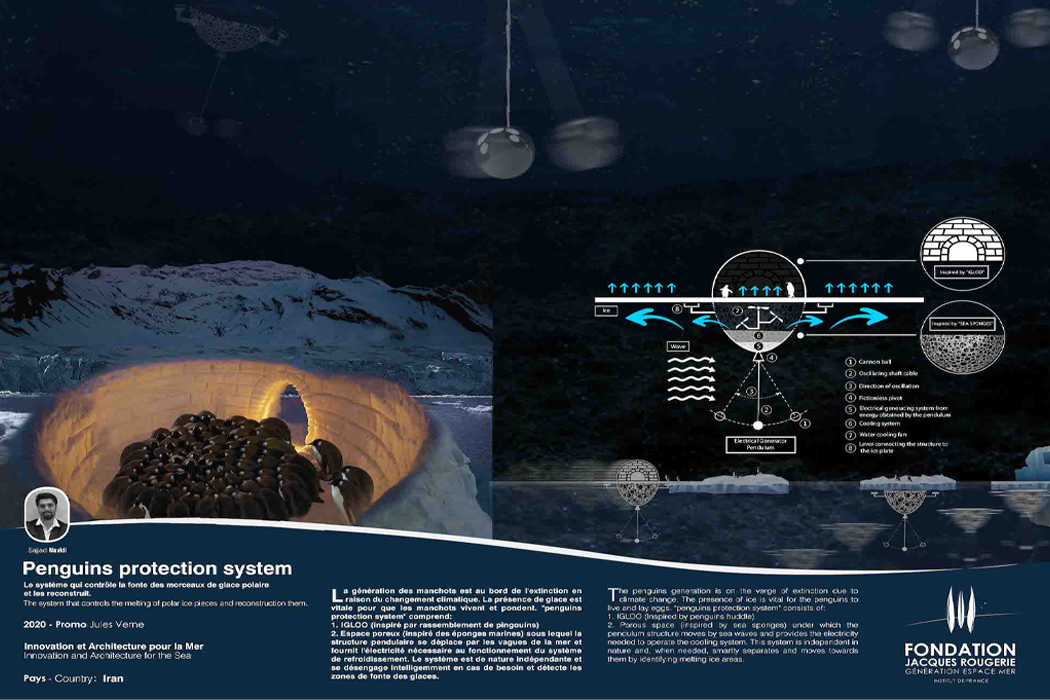 Logo Design and Industrial Design seldom overlap. They may be entities of the problem-solving gamut, but they target completely different areas. Logos help companies and…

The slimmest portable monitor to double your productivity!

You would imagine us editors at Yanko Design sitting in front of dual monitors, scouting for projects to write with one screen, while using the…

I had to make a compost heap for school once and tho the actual experience wasn’t “fun”, the end results proved fruitful to our garden….

https://www.kickstarter.com/projects/greenplax/greenplax-the-worlds-1st-shoes-made-with-ocean-plastics We’ve come a bit of a full circle since the Industrial Revolution. Roughly a hundred years ago, thermoplastics were hailed as a supermaterial that…