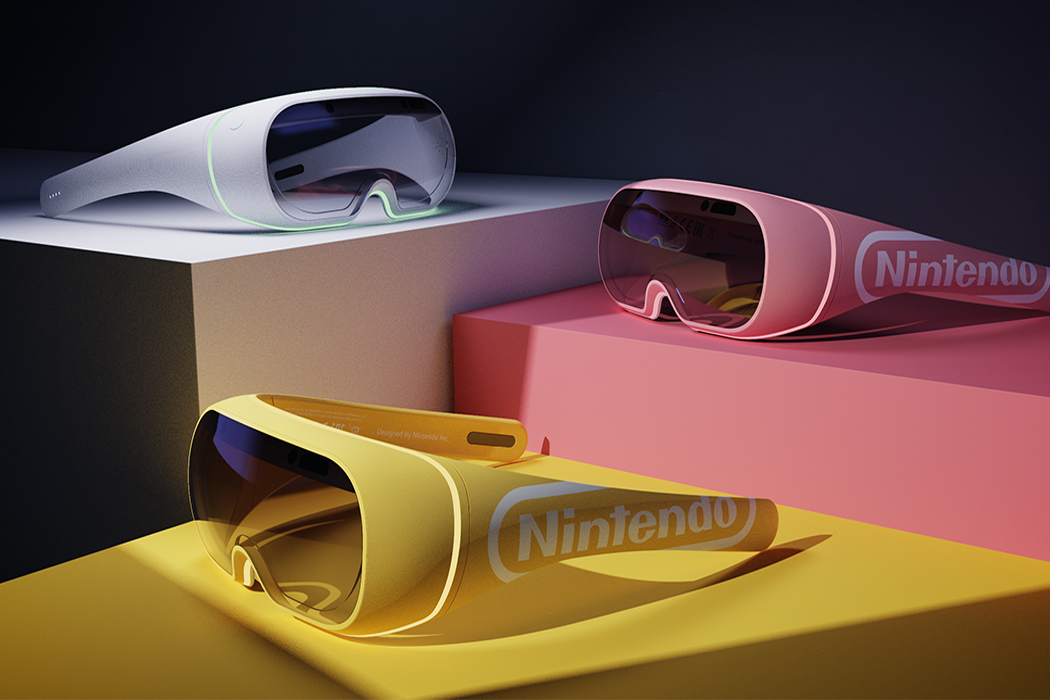 Who remembers Virtual Boy from the ‘90s? The first three-dimensional, immersive gaming experience that was “so advanced” it couldn’t be viewed on conventional TV or LCD screens. After a successful nine-year-long streak of brilliant product design, Nintendo released Virtual Boy, code-named VR32. Unfortunately, due to weak hardware and rushed development, the first virtual reality gaming system of its kind flopped, becoming one of the worst-selling consoles of all time. Today, Virtual Boy is generally accepted as a failure on an otherwise long list of innovative successes from Nintendo, but its design still grips both gamers and designers. James Tsai, a Los Angeles-based designer, brought his creative chops to the drawing board and gave Virtual Boy a modern fine-tuning of his own.

Following the trends of today in regard to retro aesthetics and gameplay mobility, Tsai reimagined Nintendo’s virtual reality experience with Nintendo Switch Joy-Glasses. Tsai recognized Nintendo Switch’s hybridity that allows it to transform from a handheld gaming tablet to a plugged-in video game console for the television. This gives Nintendo Switch players the option of bringing a gaming console with them anywhere, making Nintendo Switch a mobile gaming device. This mobile hybridity gives the Switch a leg-up, and with today’s gamers being so nostalgic, it’s no wonder VR games like Pokémon Go are such global successes. Further, on the game’s market triumph, Tsai writes, “Successfully tapping into 1990s nostalgia, [Pokémon Go] is attracting millions of Millennials…Taking advantage of this retro hype, it’s about time to refashion existing technology and create something unique to connect with more recent generations.” And so his Joy-Glasses were born.

Snowballing off Nintendo Switch’s hybridity, through an integrated pairing feature, Tsai’s Joy-Glasses project games either to the integrated headset display or to external monitors like television or computer screens. Transition lenses also adapt to changing light when players switch between their headset display and external monitor gaming. The Joy-Glasses incorporate augmented reality and dual gameplay so that multiple users can enjoy an enhanced video game experience together. The Joy-Glasses come equipped with a built-in speaker and open-ear audio, allowing you to connect and communicate with other Joy-Glasses users. This incorporation of voice chats and social connectivity bridges the product’s augmented reality features with the gamer’s reality, delivering multi-layered interactivity. Similar to the infamous red-and-black onscreen color scheme of VR32, Tsai’s Joy-Glasses come with an infrared camera that, when switched on, turns the game and the player’s world into zones of varying degrees. MicroLED display technology fills the lenses of Joy-Glasses for better contrast, quicker response times, and energy efficiency for video games, another improvement made on the coattails of VR32’s failures. Soak in all the 90s feels and check out the rendering below. 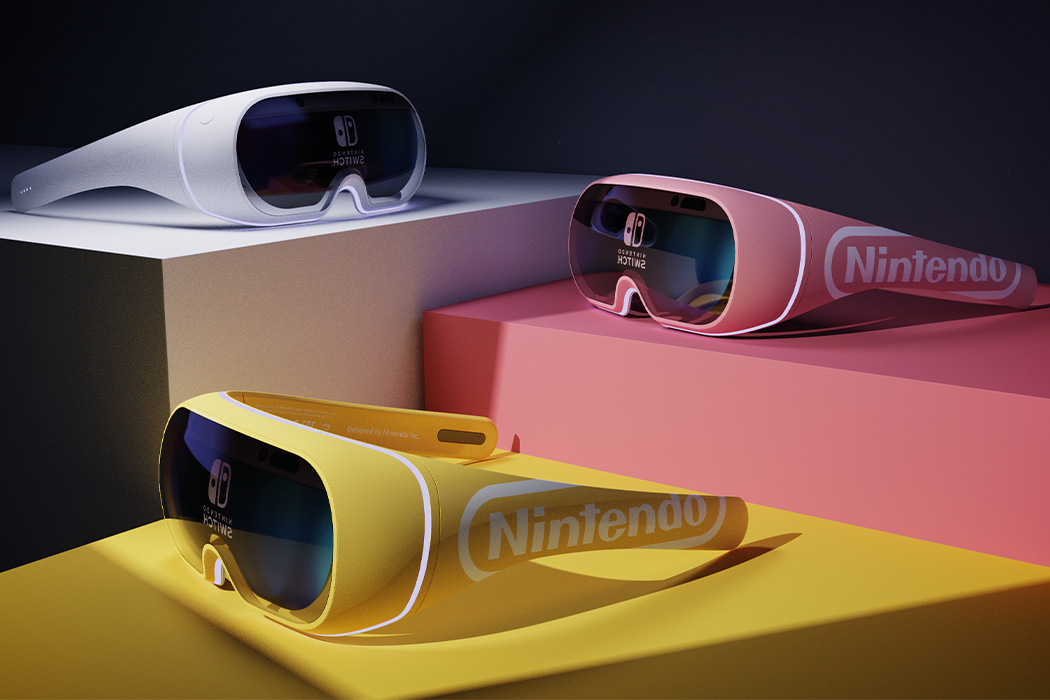 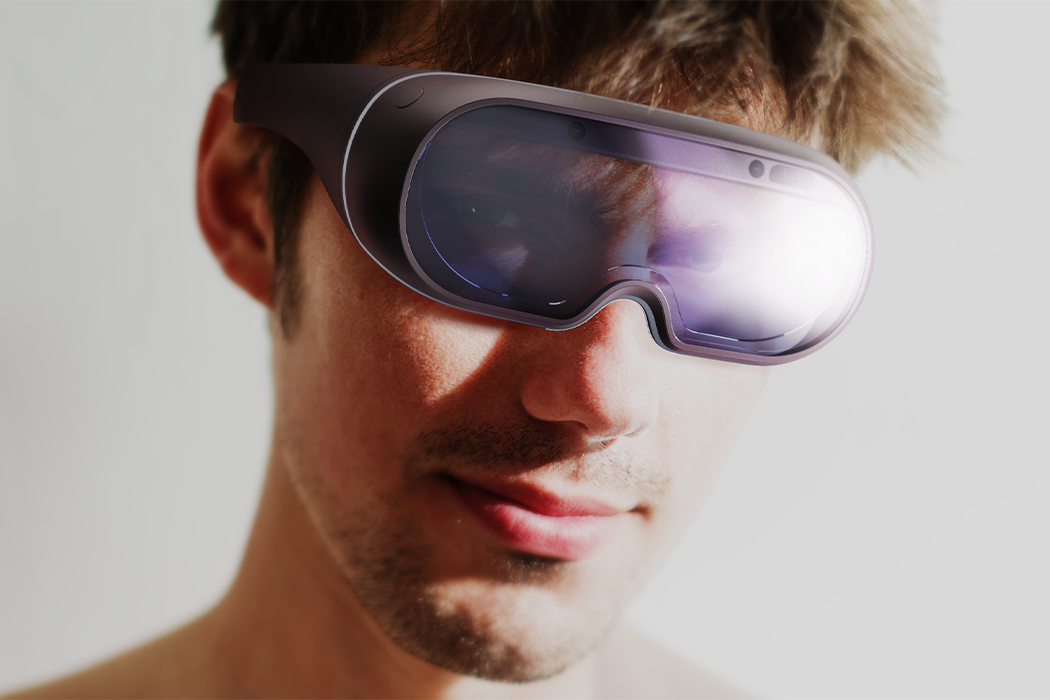 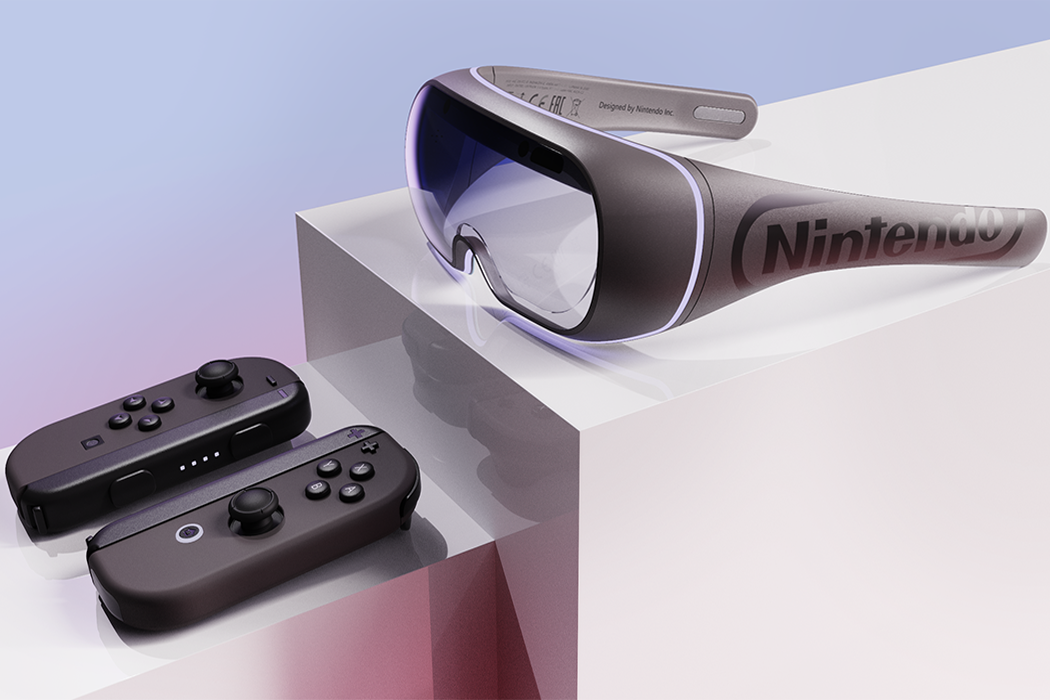 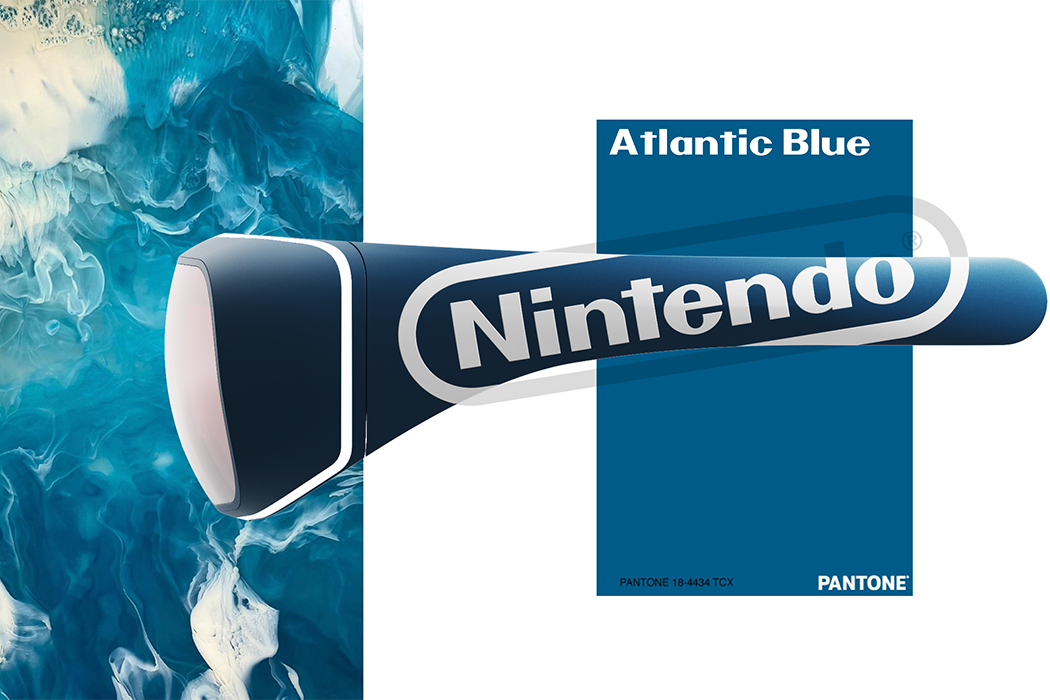 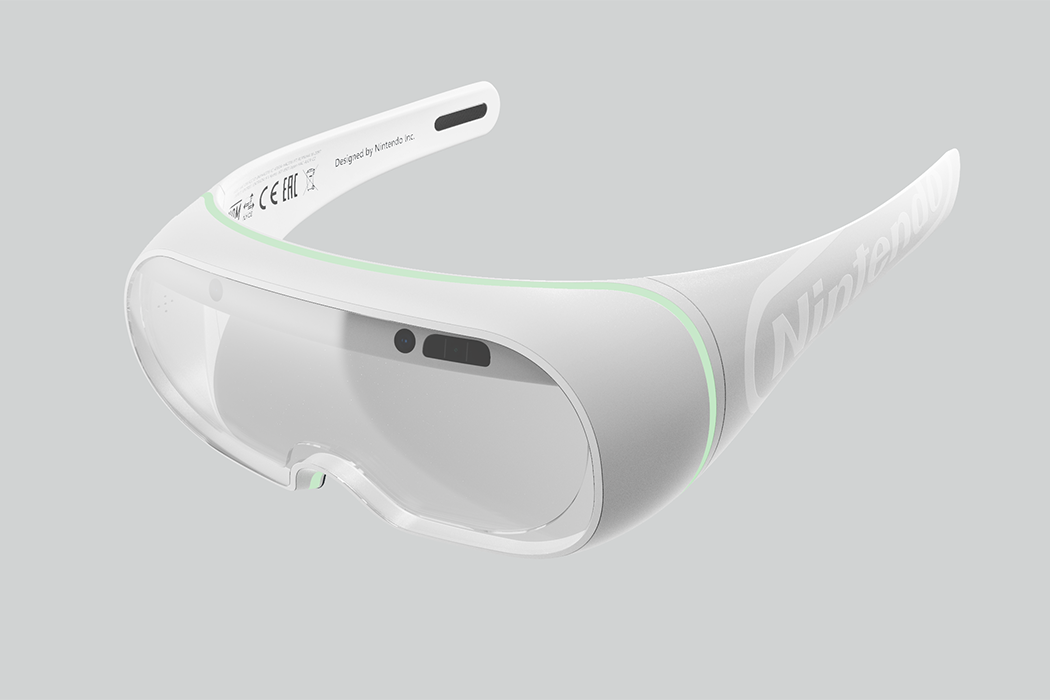 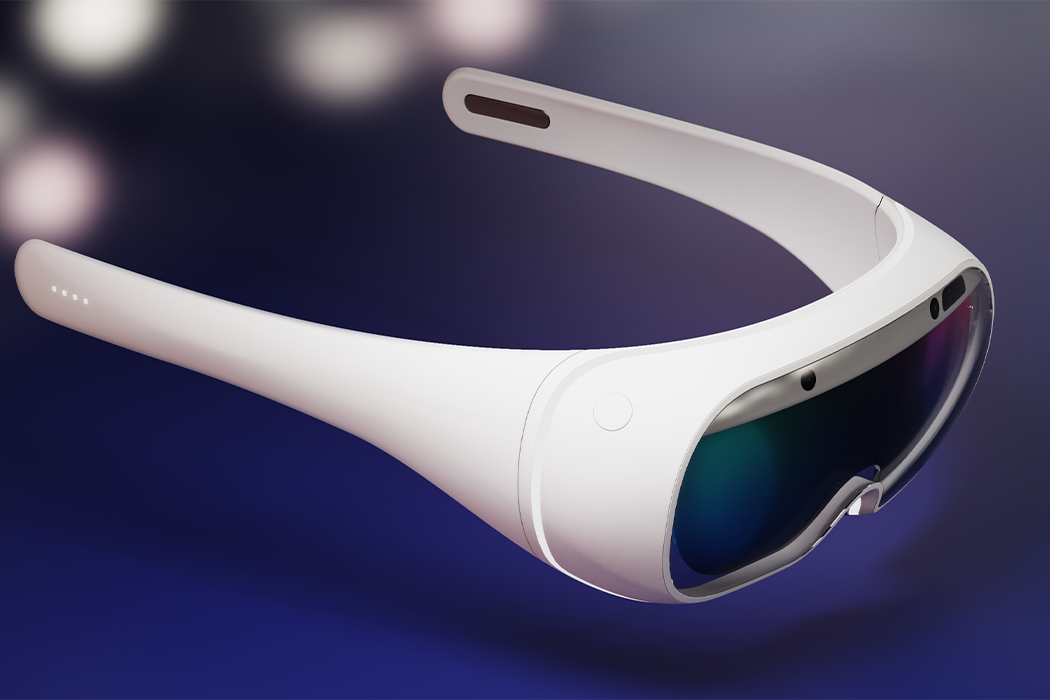 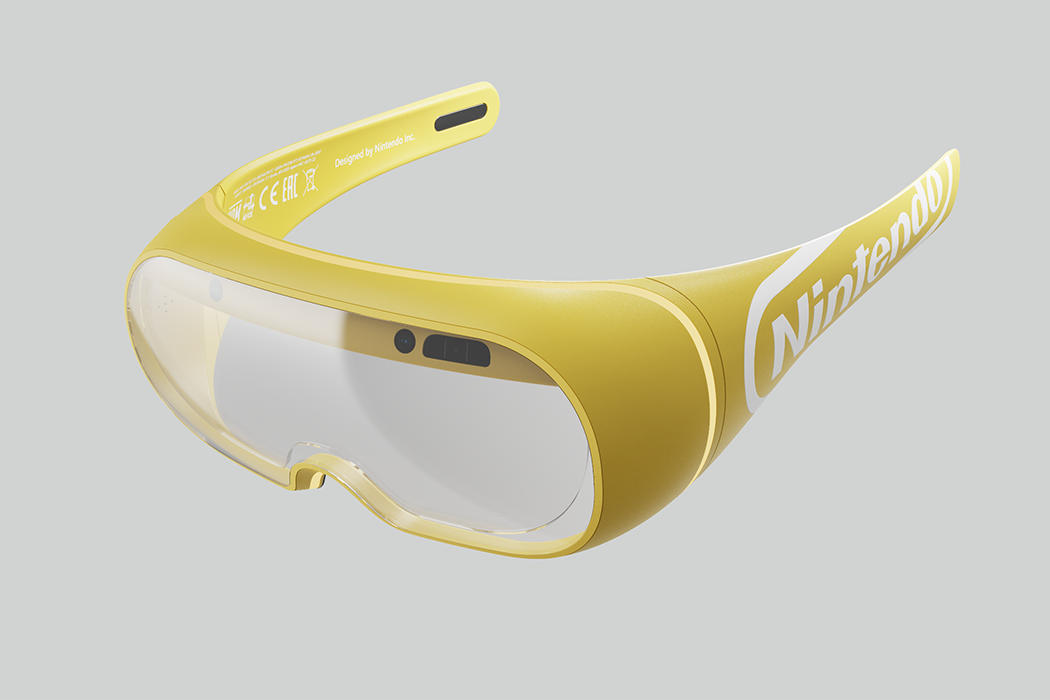 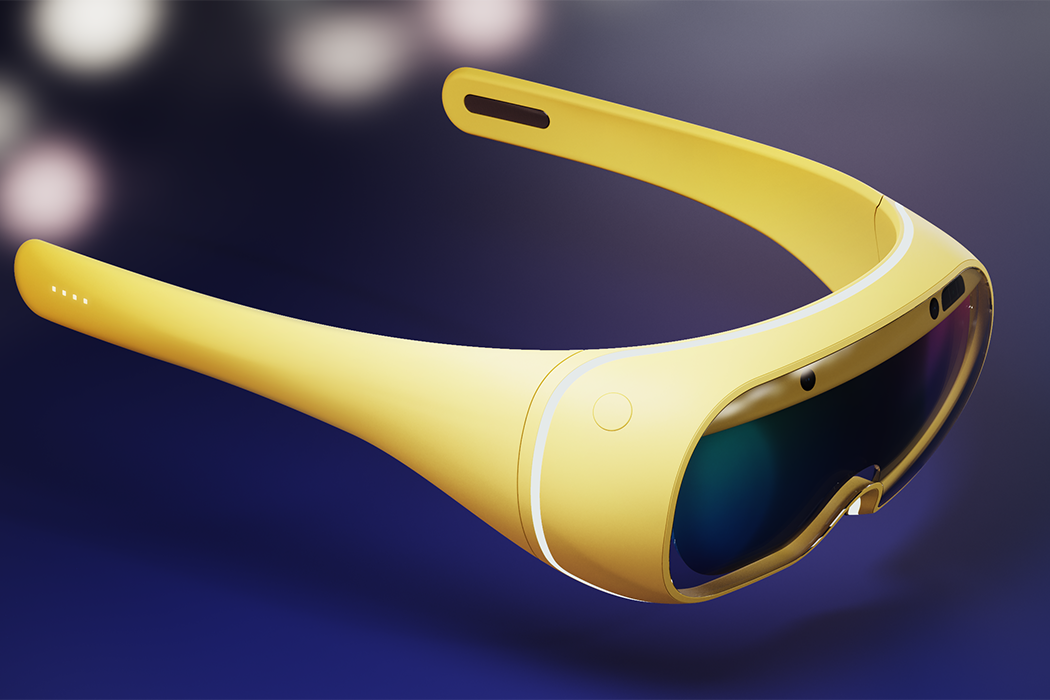 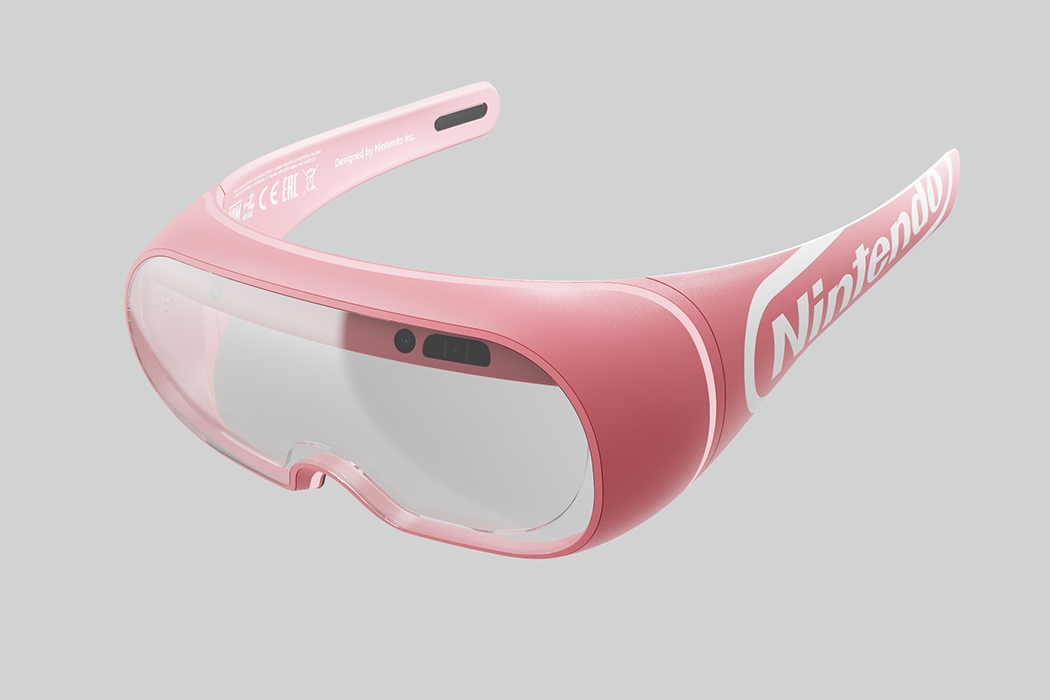 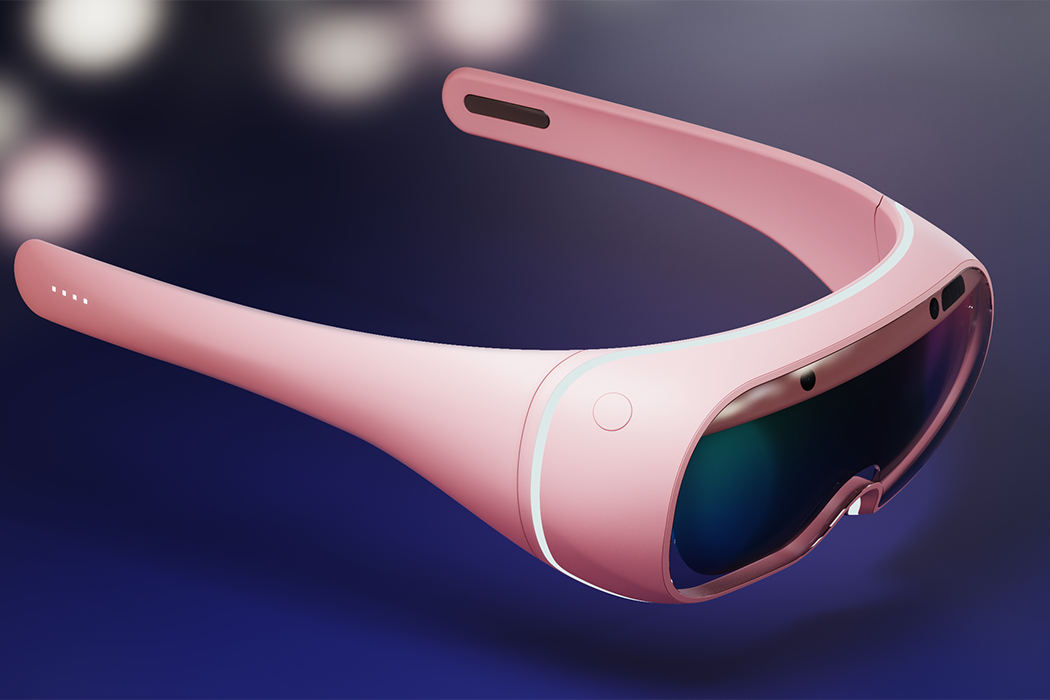 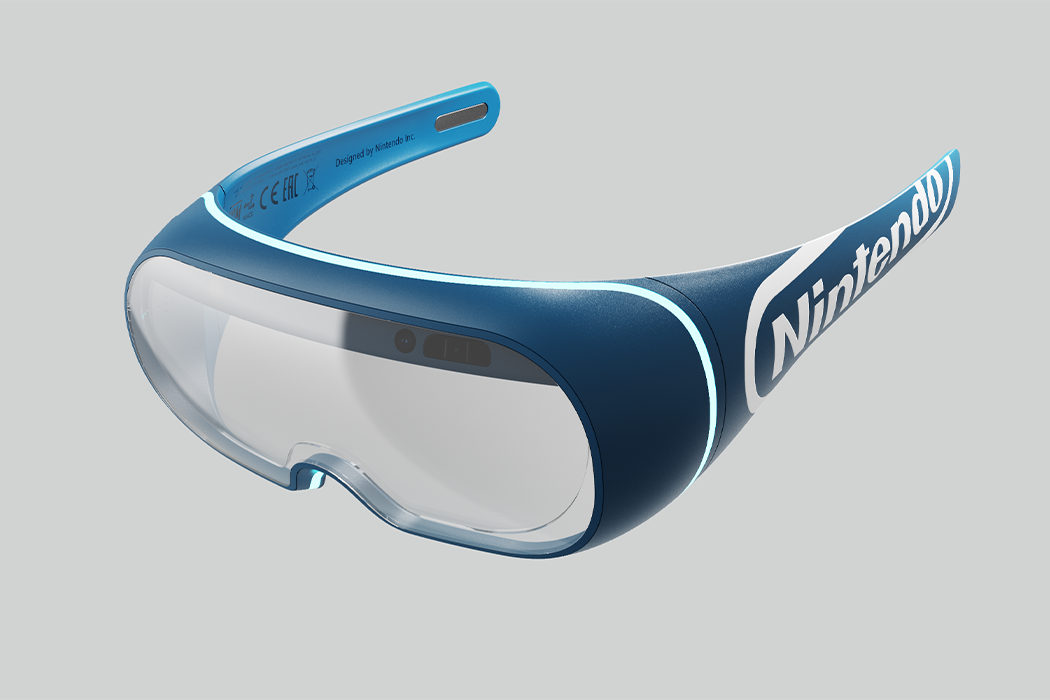 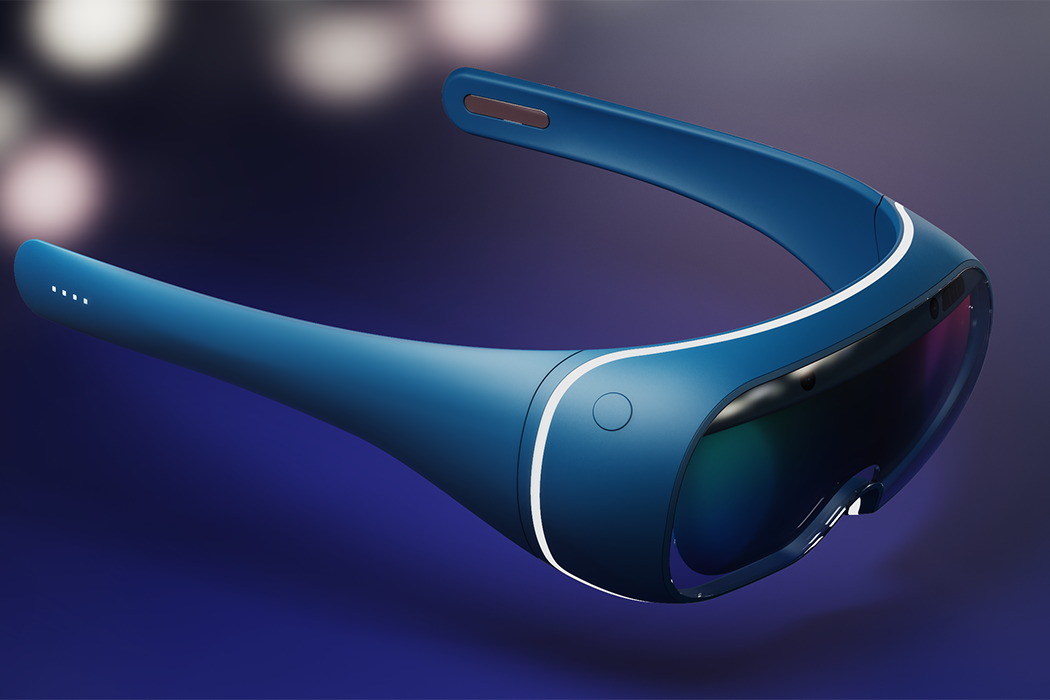 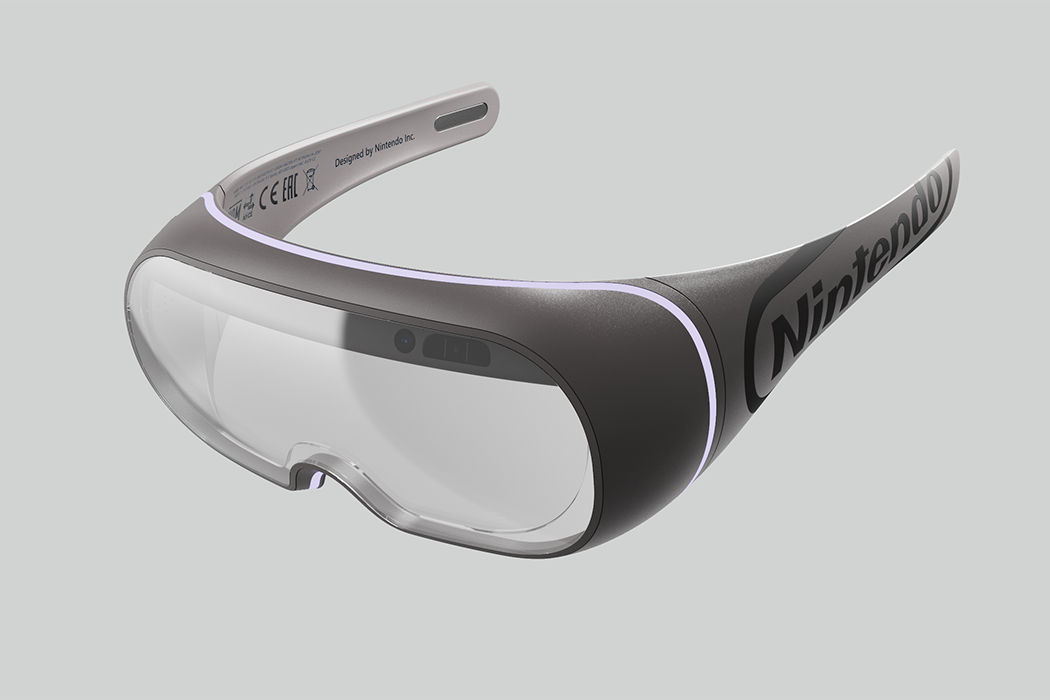 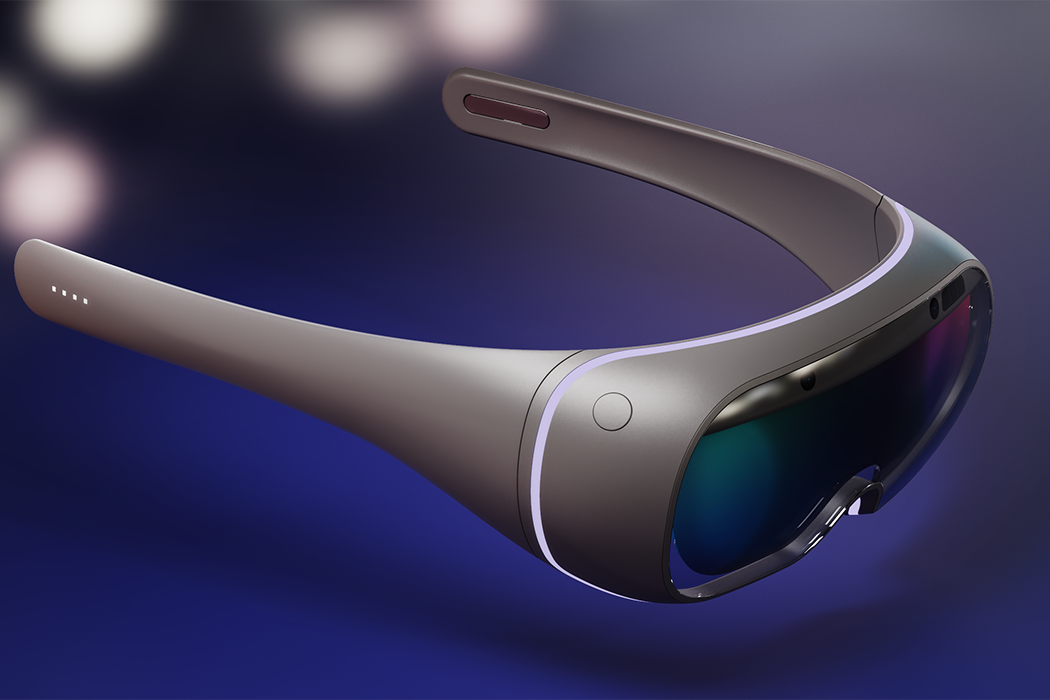 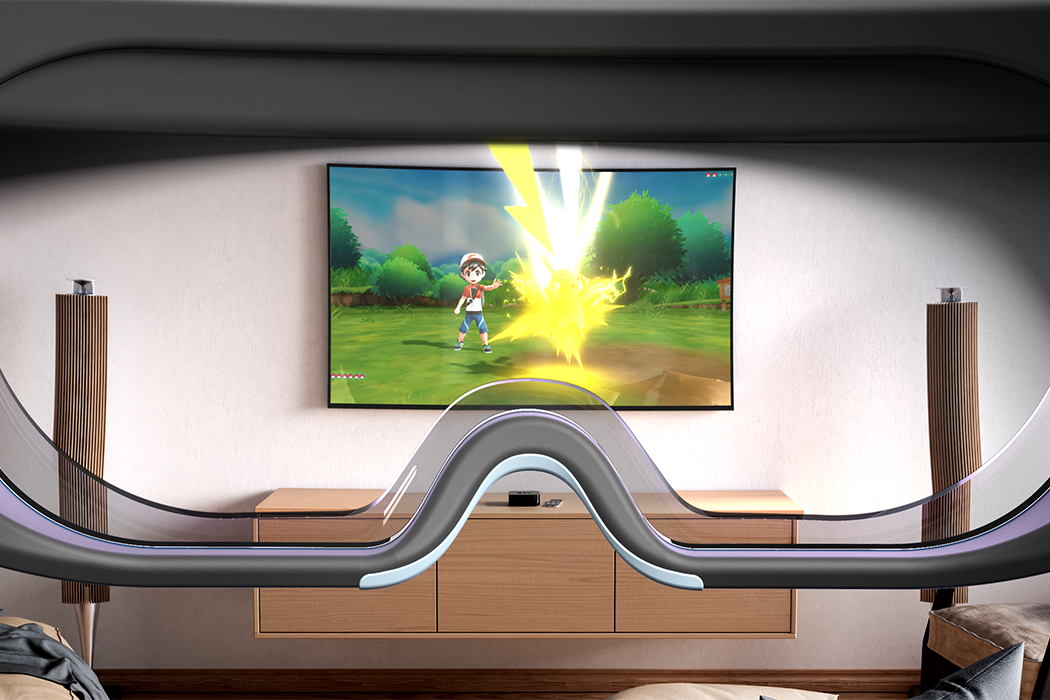 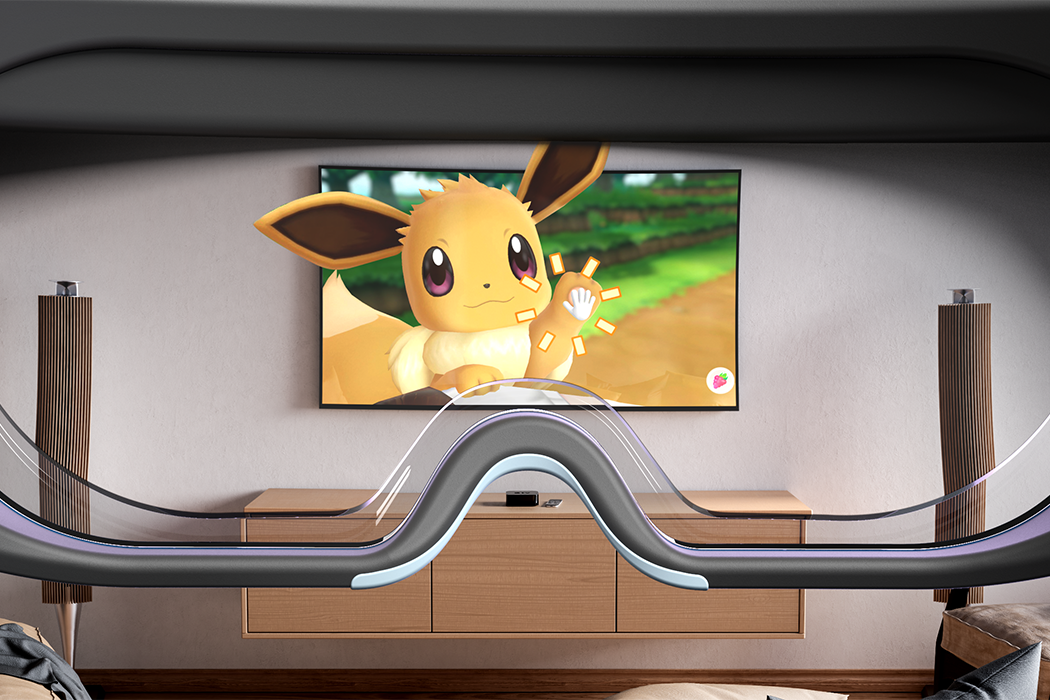 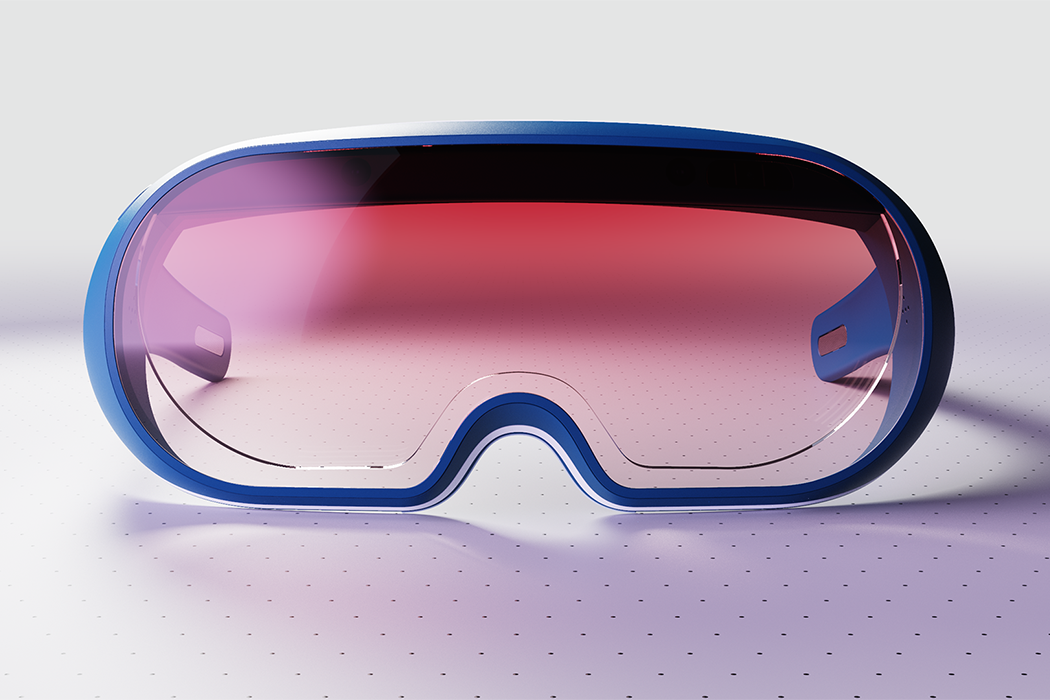 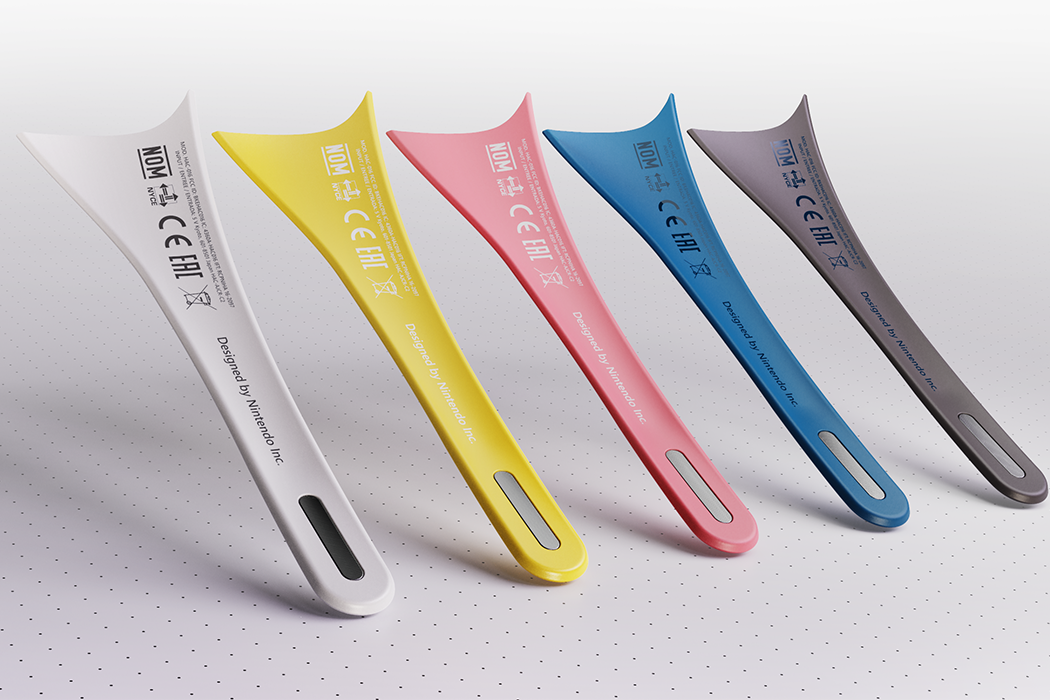 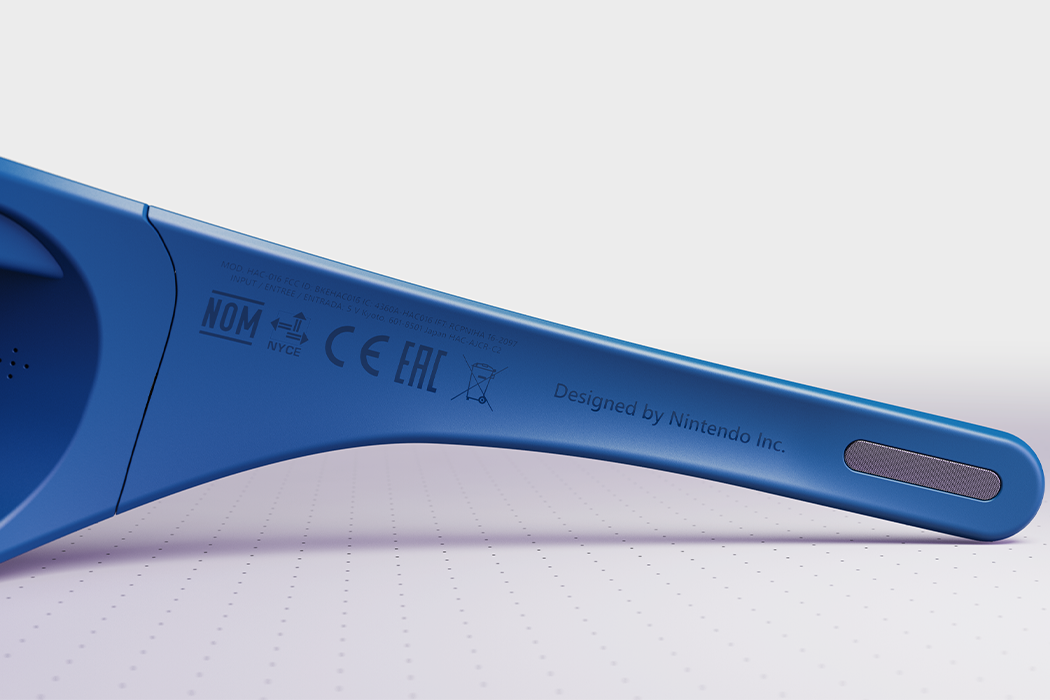 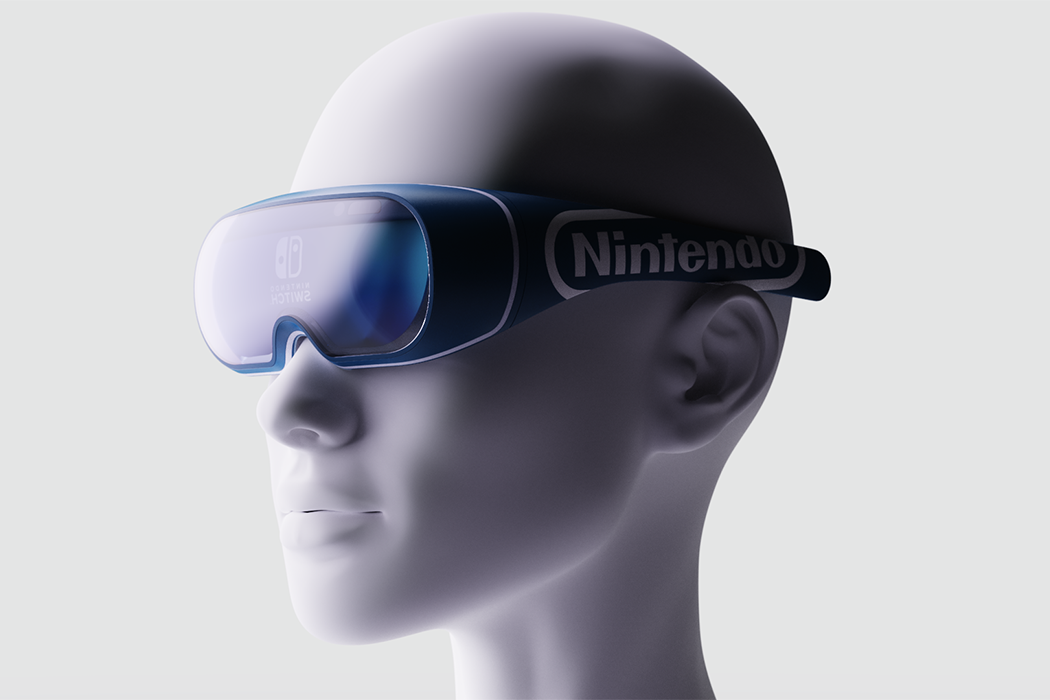 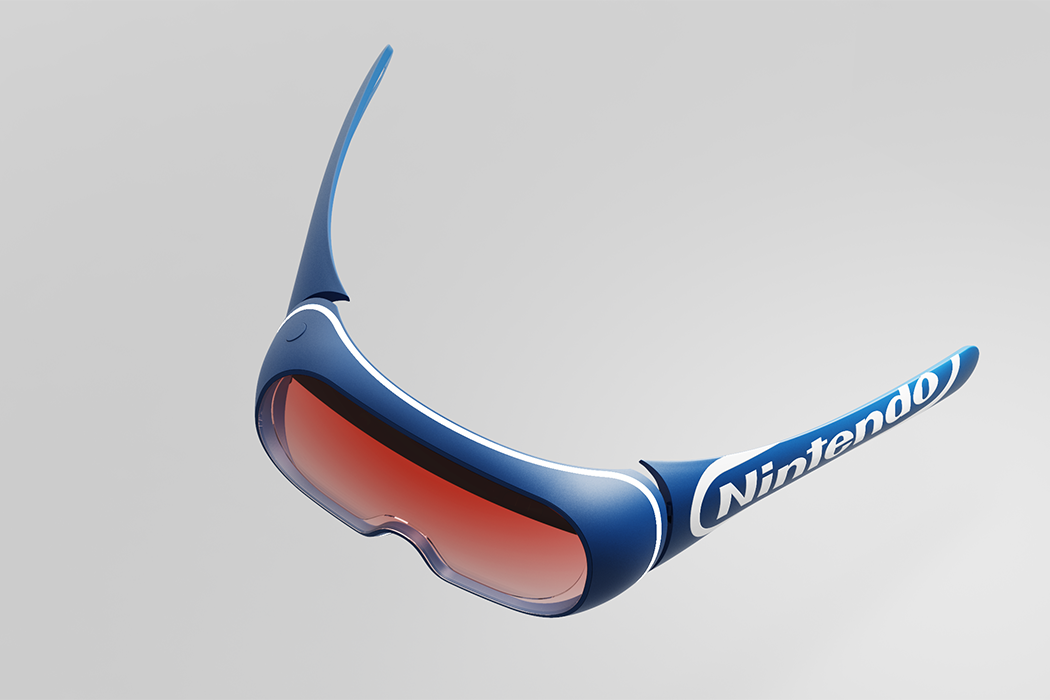 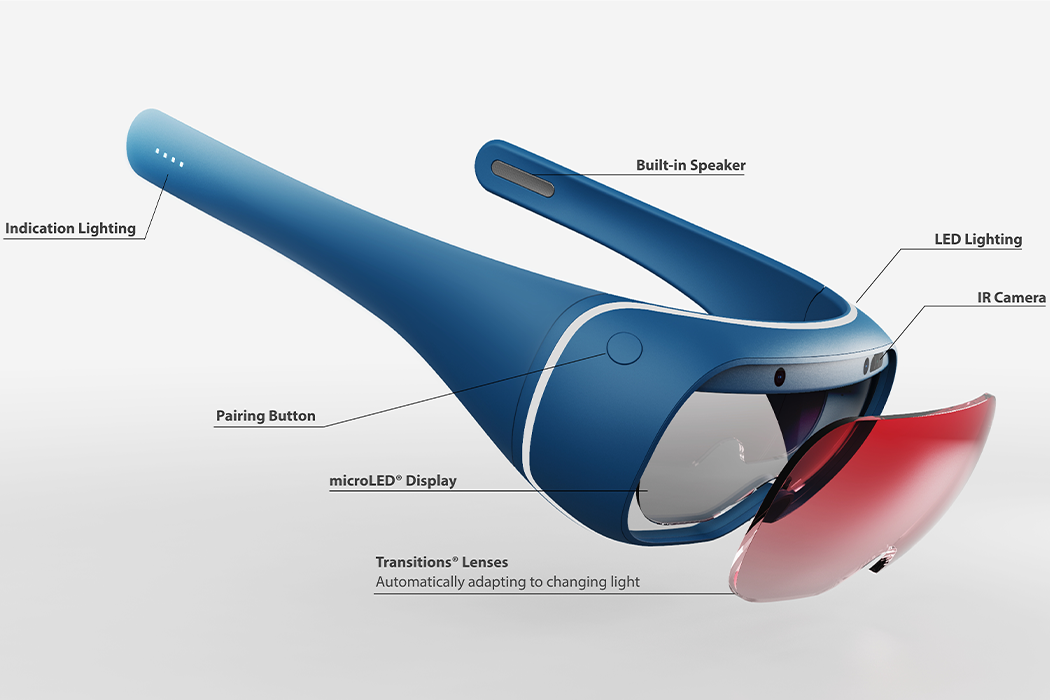 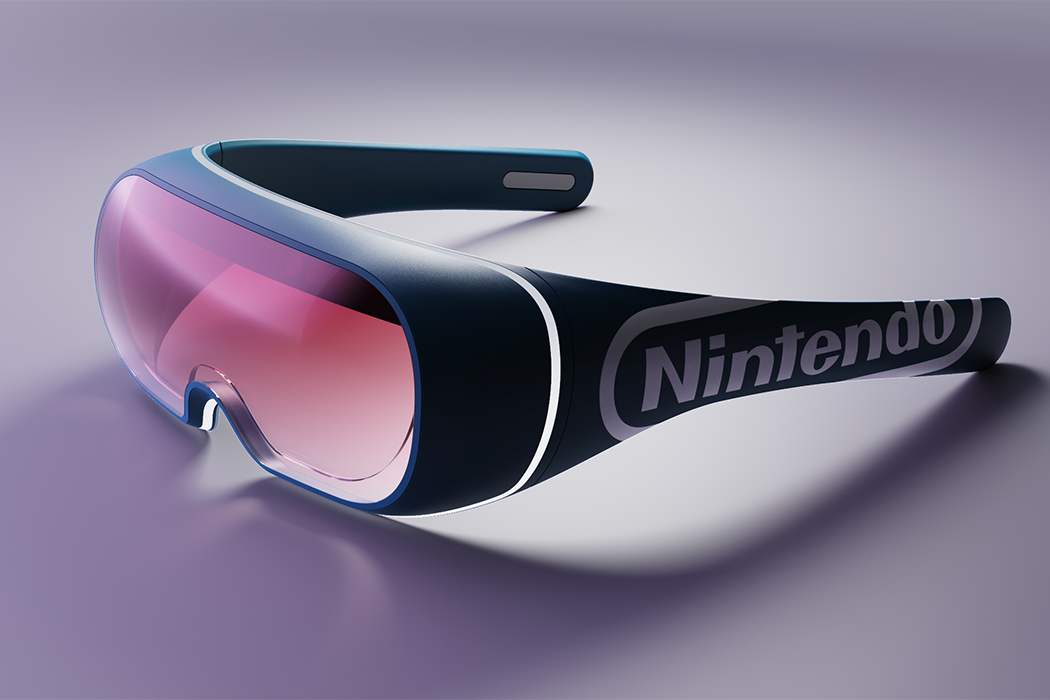 Adding joy(stick) to all your games!

You really gotta love 8Bitdo for clutching onto and reviving our golden, glorious gaming history. I would spend hours at the arcade, even sometimes stealing…

Good design shouldn’t be restricted by discipline. Even as a product designer, I myself have scrolled through graphic design websites, branding case-studies, etc. Tia Ofilia’s…

Ballerine is a creative combination of a single bathtub and a free standing shower cabin. The integrated shower head functions as a bath faucet and a…