There’s nothing more flexible and expansive than a child’s creativity. Over the years, education chisels away at it, making the thought process more “within the box”. If you think about it, most toys end up doing the same thing, encouraging kids to think in a linear way, helping them spark interest in a traditional profession (think about the Easy-Bake oven, or Hot Wheels), rather than expand their creative boundaries.

The Bokah was designed to do the latter. Think of it as 3D tools to let a child’s imagination run wild. Designed to be like Jenga meets Lego meets Meccano, the Bokah is as free spirited as the child itself, allowing kids to make whatever their hearts desire, while even allowing their creations to be robust yet flexible! Think of it as the evolution of traditional building blocks. While you can build pretty much anything with traditional blocks, they have their set of constraints… the Bokah eliminates those constraints, allowing you to make anything (rigid or flexible), no matter how abstract!

What makes Bokah so universal is its flexibility. What makes Bokah so flexible is the Bendy. The Bendy is an elastic component that ties two Bokah blocks together. Fitting into the blocks like a ball and socket joint, the Bendy allows the Bokah blocks to rotate, swivel, fold, and even fasten to each other at pretty much any angle rather than a direct fit. This further leads to one being able to make walking human figurines, or galloping horses, or even aliens, because who truly knows what kids are capable of, right?

The Bokah comes in an aptly named Explorer kit, for kids as well as adults. With 4 sized wooden Bokah blocks and a handful of Bendies to unite them, the blocks help kids not just make toys, but make toys that expand their understanding of physics and the boundaries of creation. It’s perfect for adults too, who want to go back to being their young, carefree, creative selves! 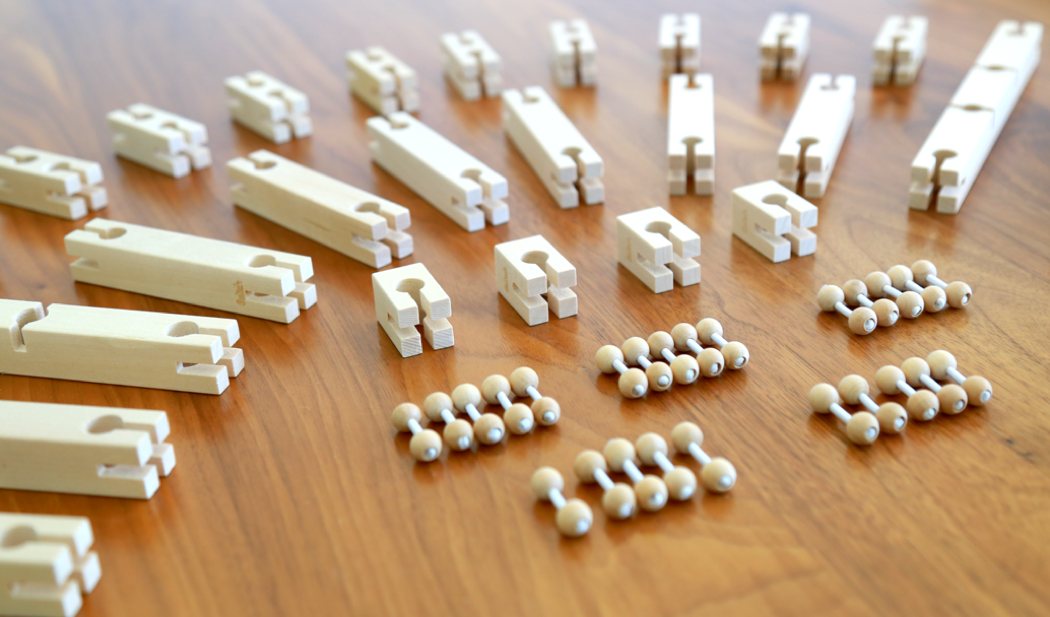 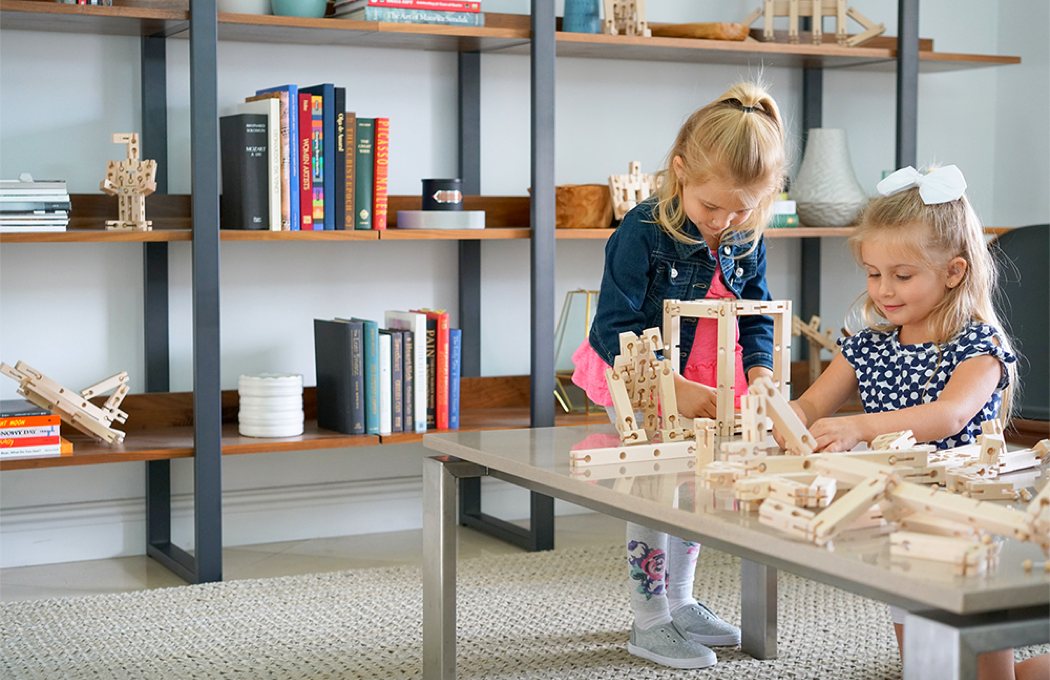 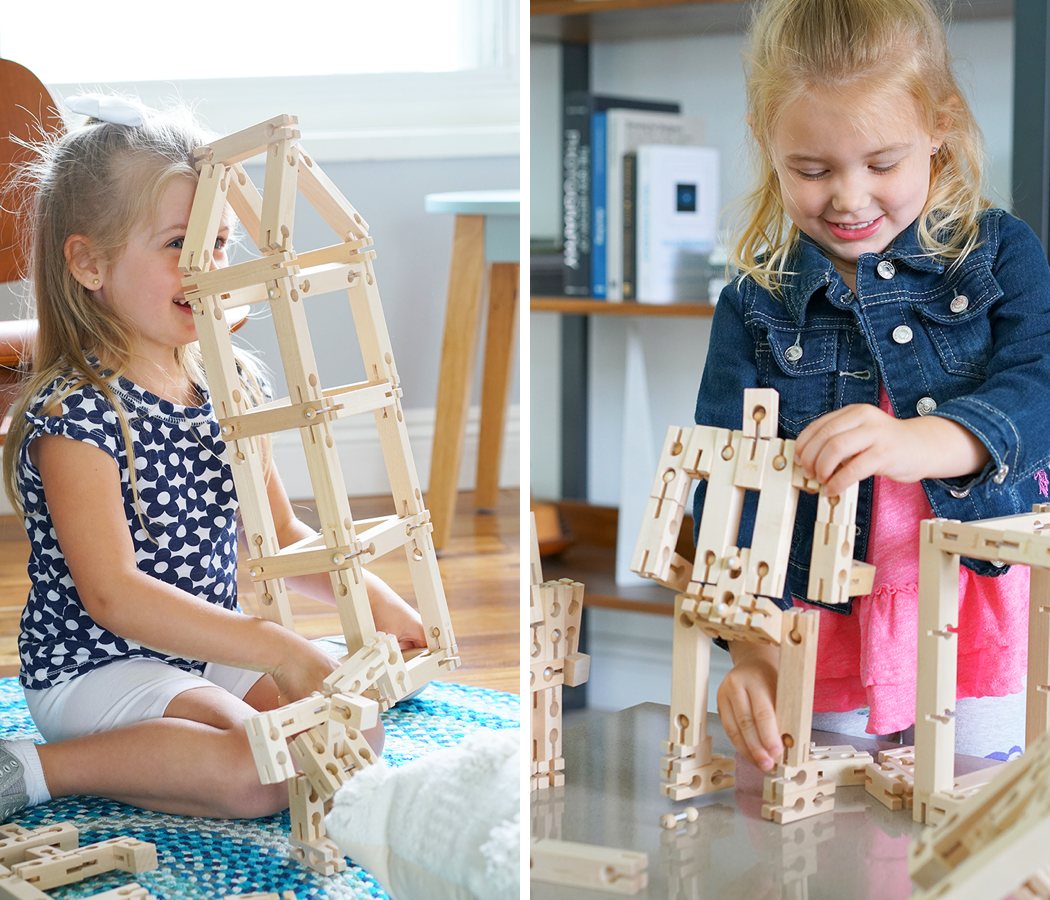 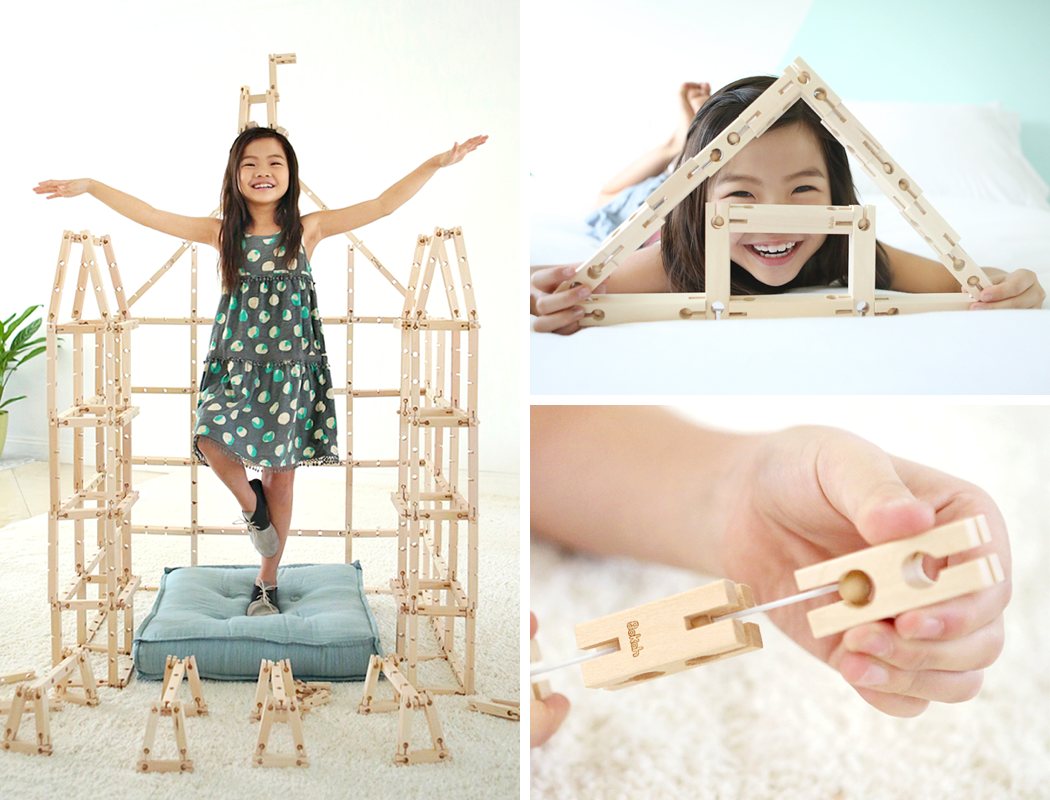 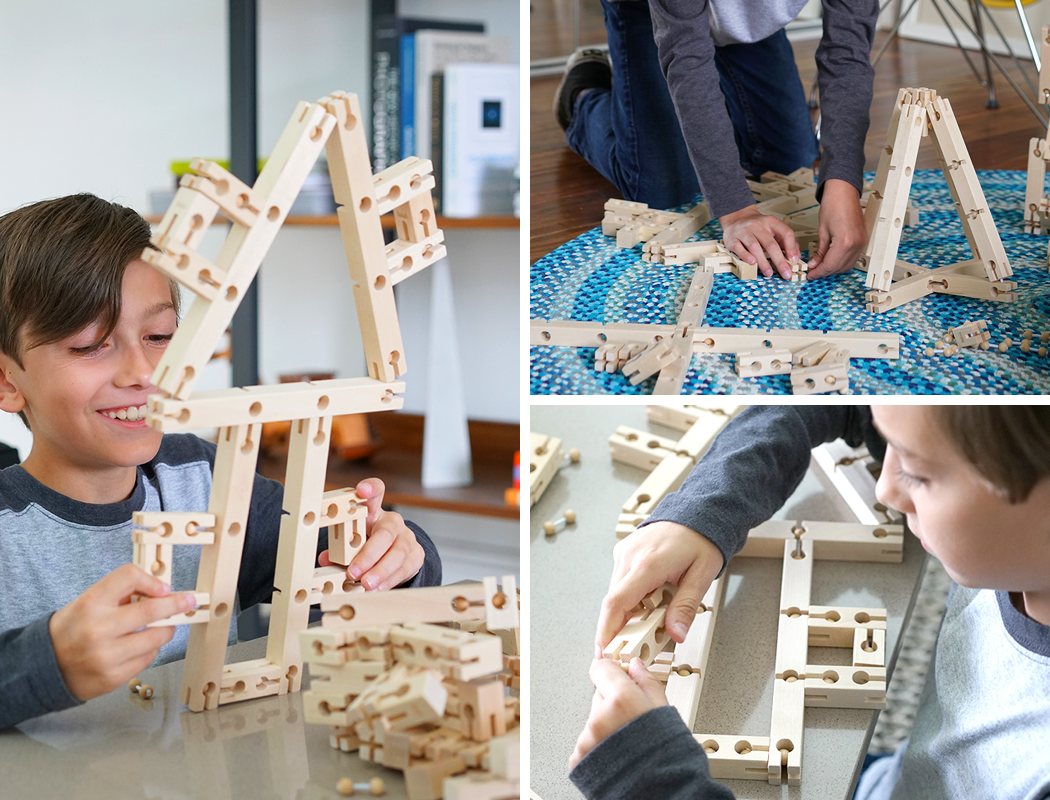 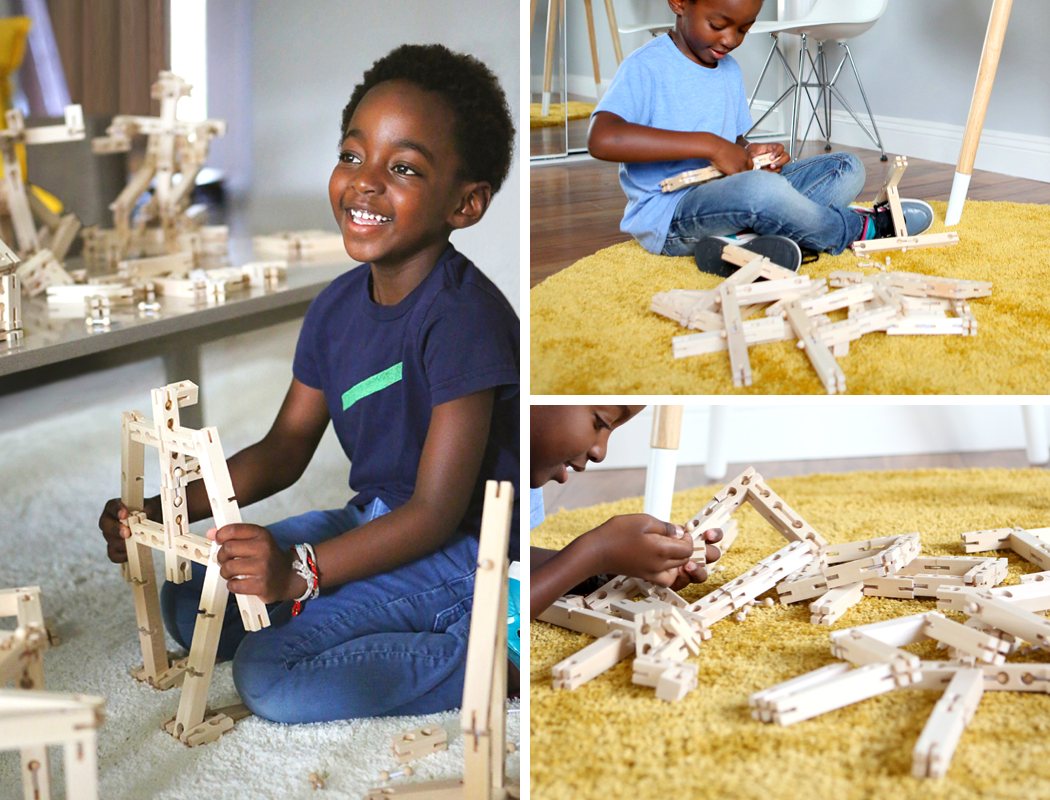 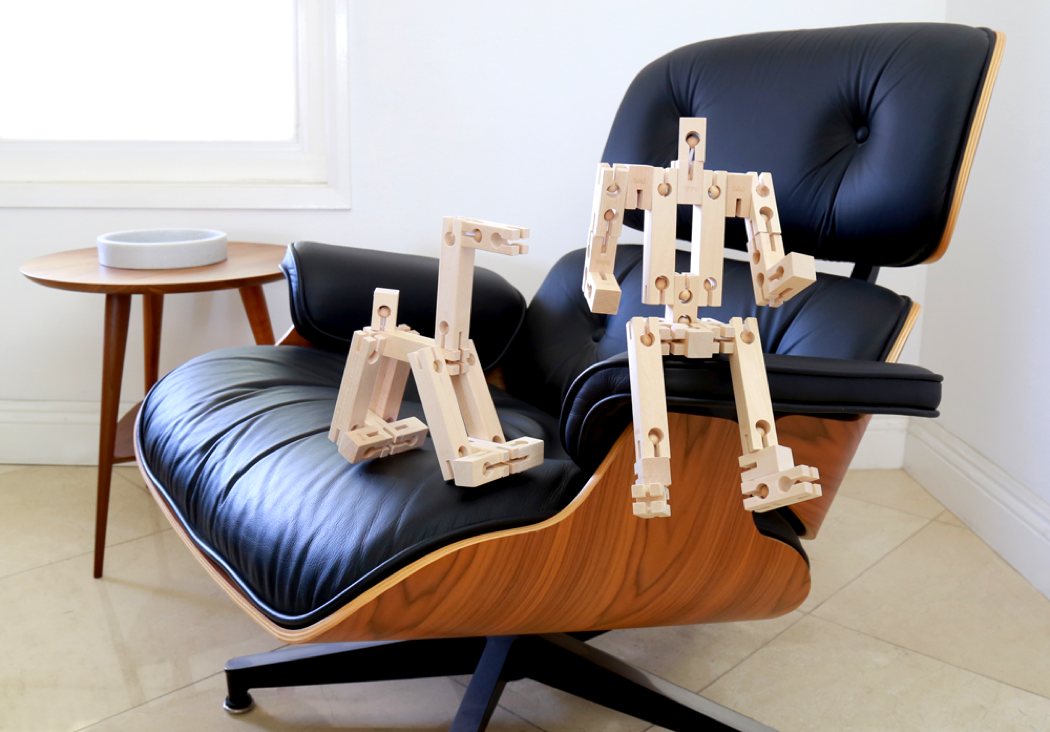 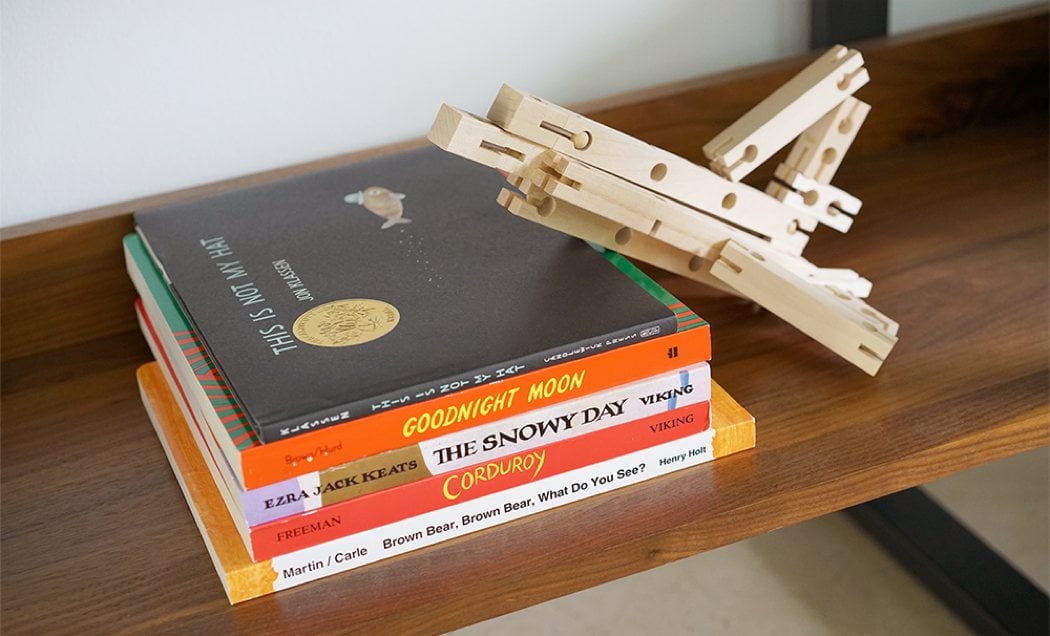 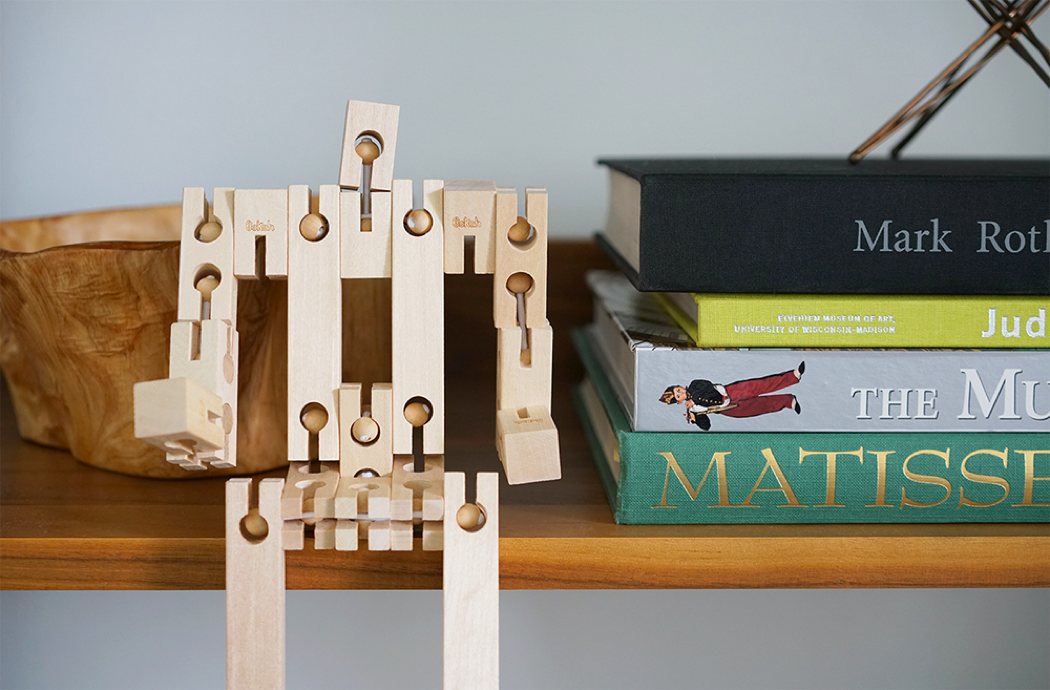 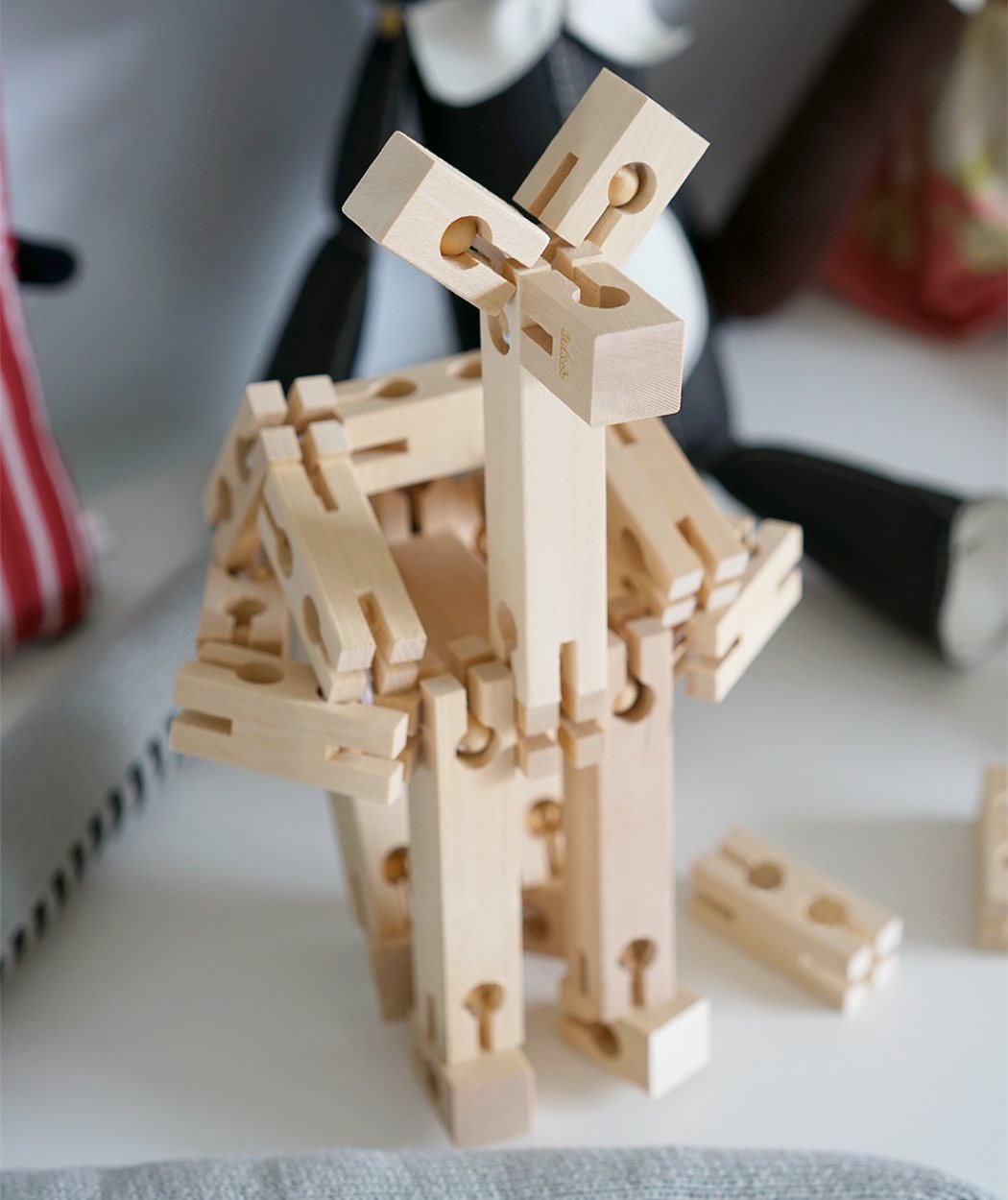 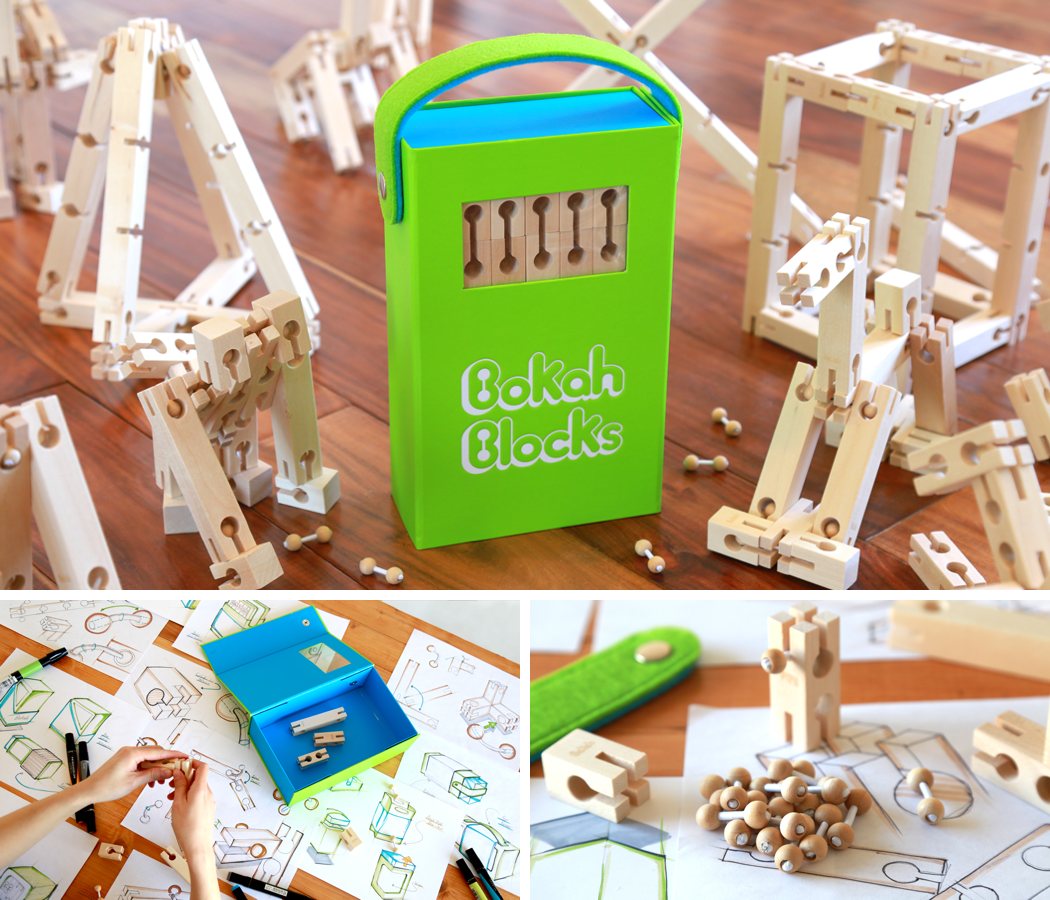 With three fisheye lenses, a swiveling 45° joint, and a lens cover that turns into a stand, the Kandao QooCam can be a regular action…

This biodegradable prescription pill bottle is an open-source design made from paper & its child-proof!

Prescription medications are only packaged in stores in plastic containers and about 90% of them are not recycled, according to Tikkun Olam Makers, an Israel-based…

The TOTO Twins lamp series looks more like missing components to an alien spacecraft than a lamp! You’ll dig this lamp if you’re into futuristic…