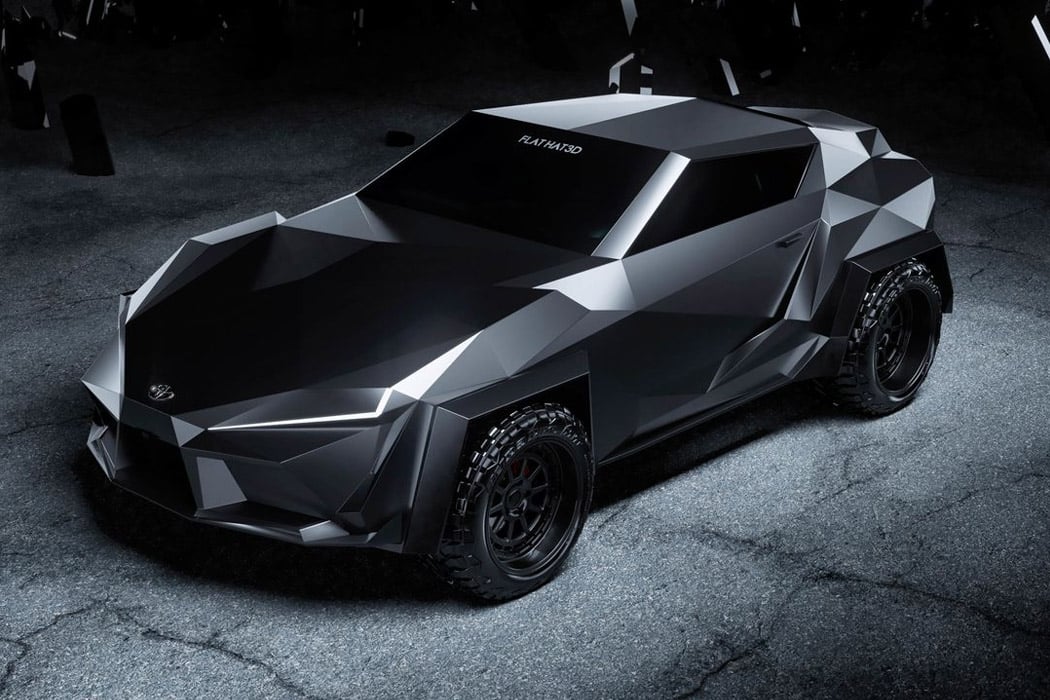 While Cyberpunk 2077 built up a ton of anticipation around the globe, the RPG game had chalk and cheese reactions owing to its game glitches (some real embarrassing). Ultra-futuristic vehicle designs have germinated from this very anticipation, letting loose the imagination of designers and creative artists. While this Cyber Supra by Instagram user (@flathat3d) looks right down the alley of the much-hyped RPG game, I’ll refrain from making any references, even though I so desperately want to! Keeping my imagination under check, and not treading those realms, while still making it interesting for all you design heads.

Alright, coming back to the core essence of this very sharp automotive design inspired by the most luxurious SUV on the planet – ‘Karlmann King’, it looks absolutely bonkers – fit for a Cybertruck lover. Even though the core inspiration for this concept is the $1 million upwards, bulletproof SUV – the name itself suggests it has that Tesla Cybertruck spirit brewing inside. Called the Cyber Supra, it is a Toyota Supra morphed into a hybrid Karlmann King and Cybertruck clone as far as looks are concerned. A Supra turned into a Karlmann King or a Cybertruck-like vehicle makes no logical sense at all – but then, we are talking about a concept here, right?

The vehicle is ultra-sharp and embodies a sense of stellar protection – much like the armor of a warrior (Mandalorian Beskar to be precise) for the highest level of protection in event of a life and death situation. If we talk of pure creativity this one is right up there with one of the most sought out visual aesthetics for a future-forward concept drive. Elon will be so proud to see this one right now, that’s if you never told him, it’s actually built on a Toyota Supra chassis! 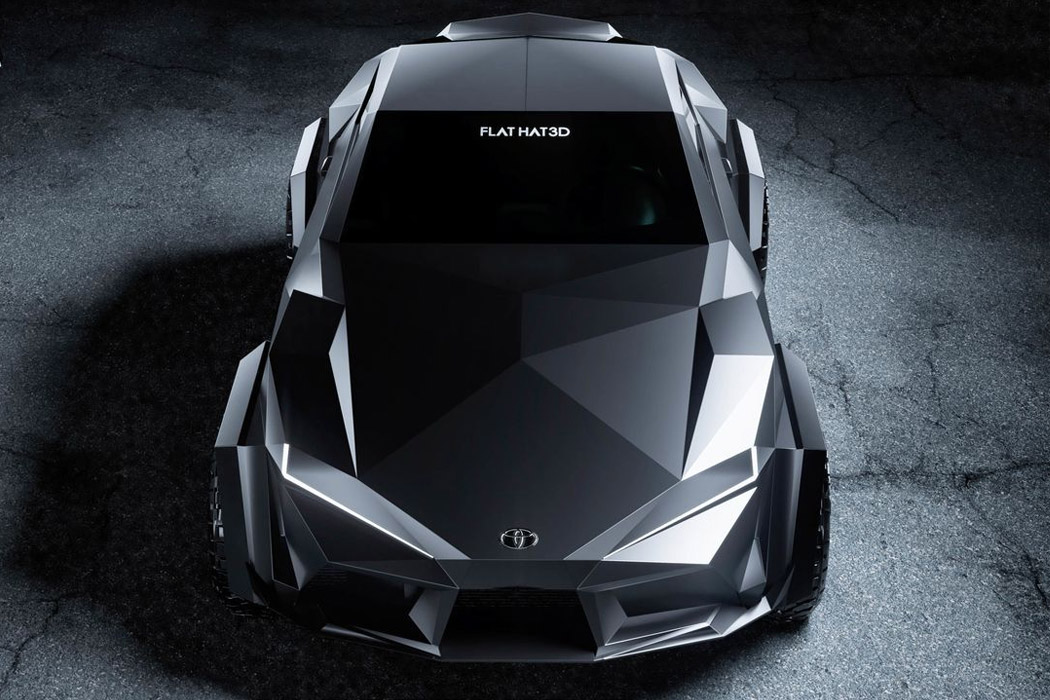 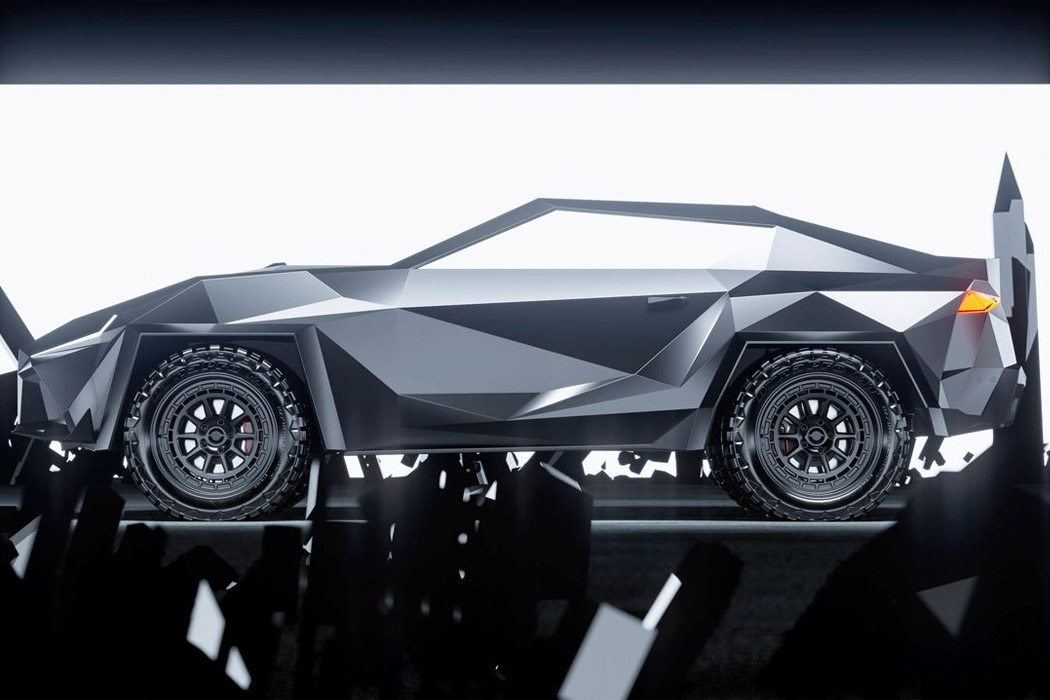 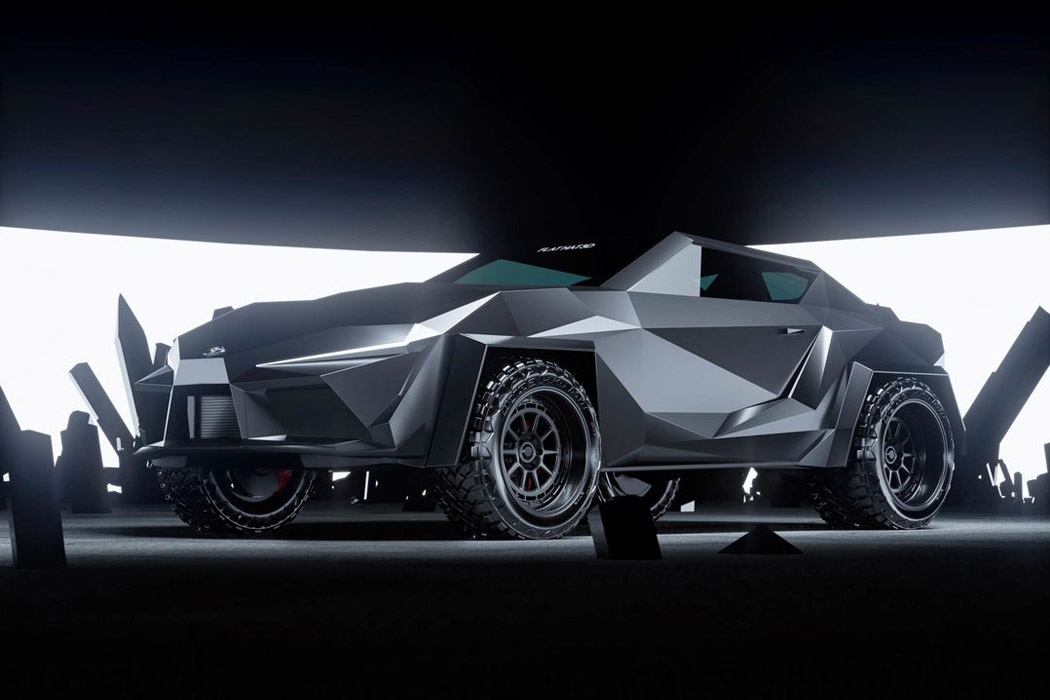 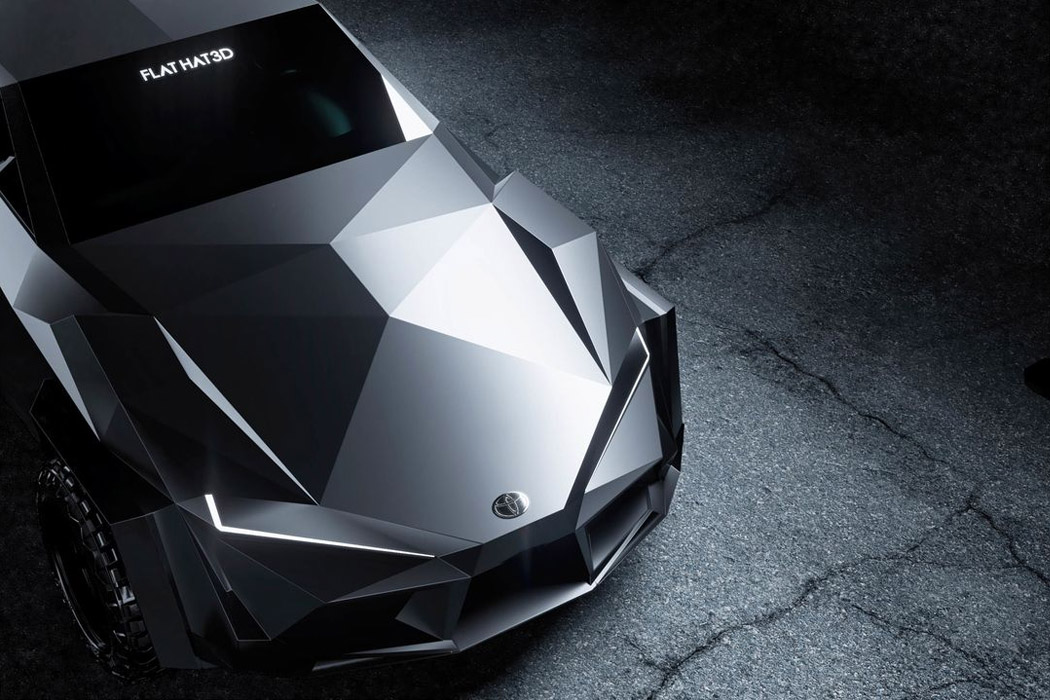 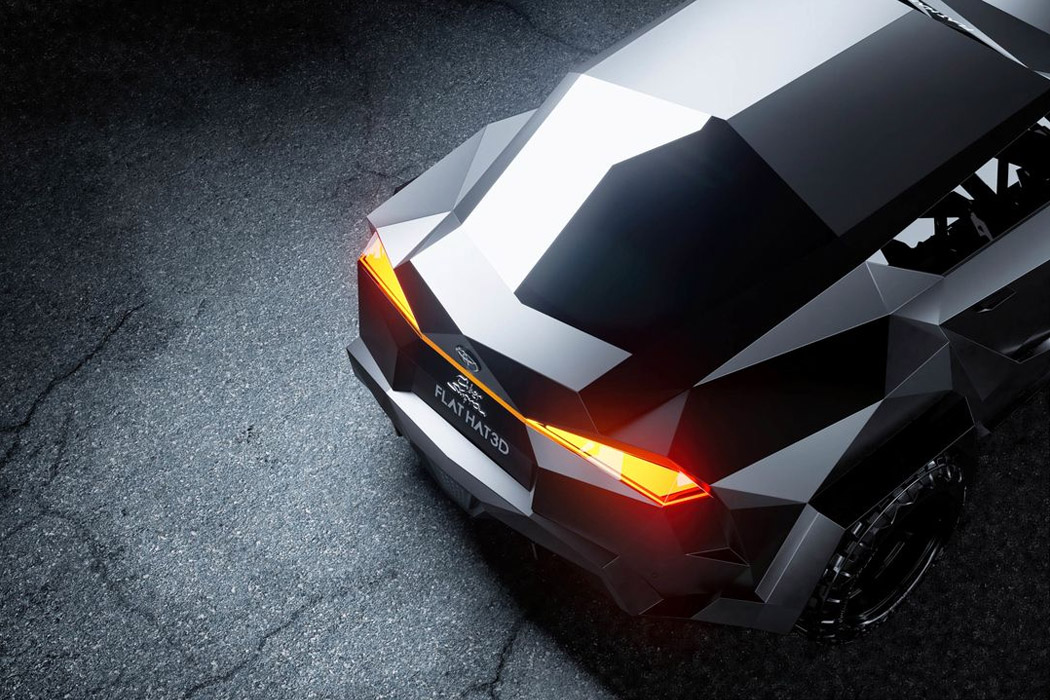 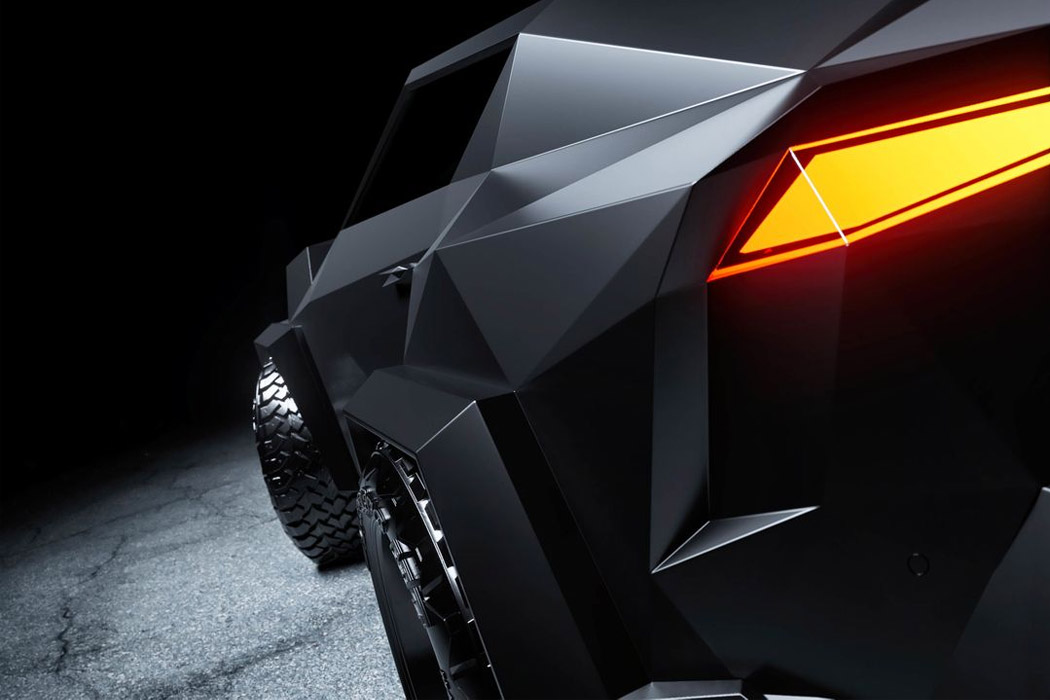 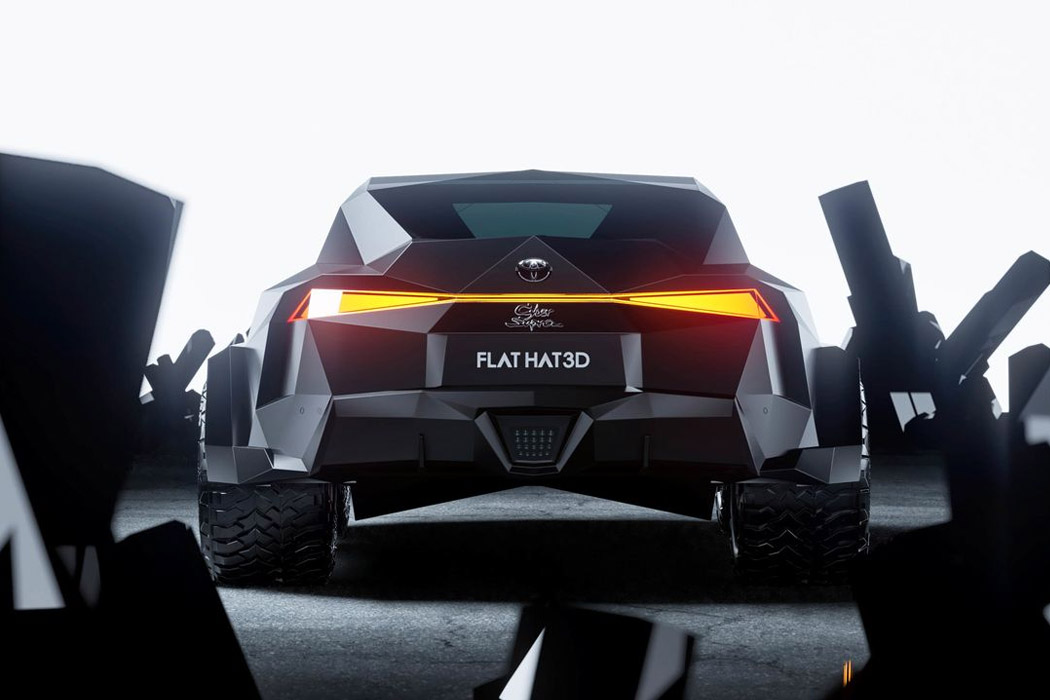 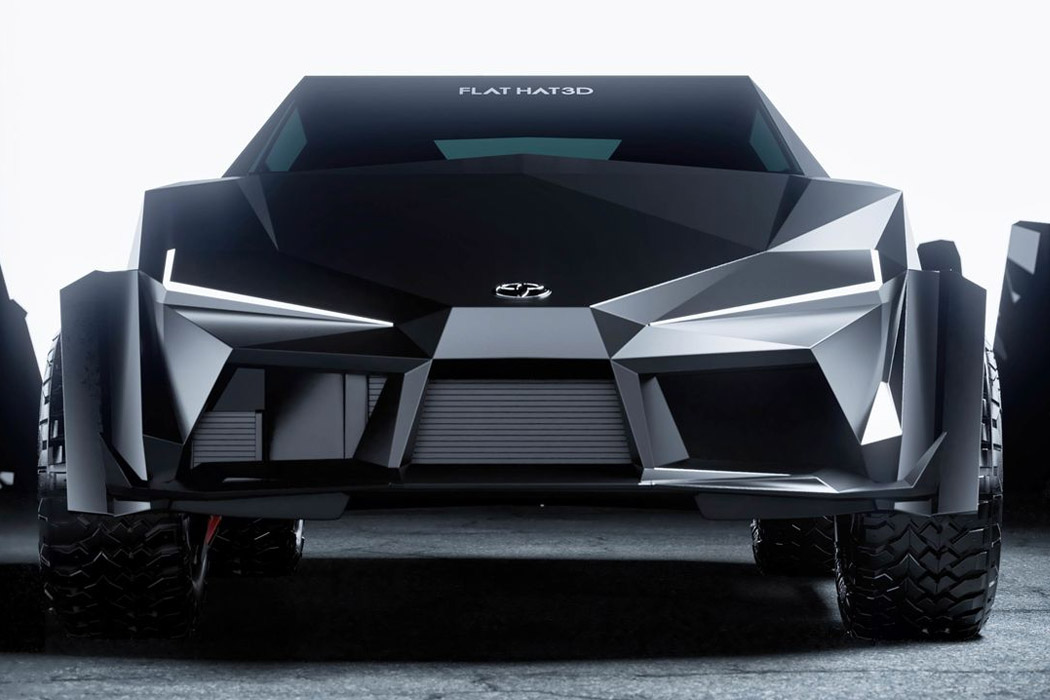 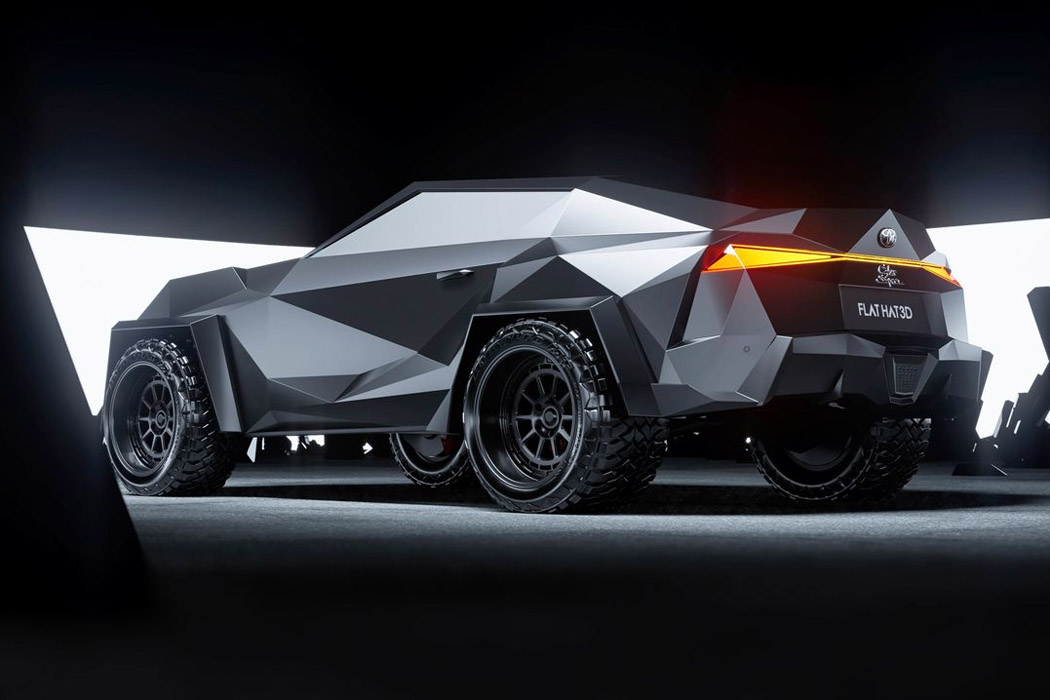 This dog-friendly nail clipper clips without any bleeding or stress!

The world’s fastest modular power station expands to give you infinite eco-friendly power!

If you are an Apple user, you know about the long battle you have with charging your devices from frayed cables to needing a boost…