The self-driving car industry is turning into somewhat of an entire ecosystem of its own of late, and that’s nobody’s fault but all of our own for hyping it up. However, just when we thought all hope was lost for finding something a little different, two Google engineers have risen to the top with their interesting spin on autonomous transportation in the form of Nuro. Focused on deliveries, Nuro delivers explicitly the kind that is low-speed, local, and last-mile: groceries, laundry, and take-out orders. Everything you need that’s reliable, short distance and easily accessible right?

While all the other start-ups are looking into automation in a grand scheme of things, these two Google engineers are smartly working towards a niche section of the autonomous transport ecosystem and doing it right. With the increase in Amazon packages more than ever before, it’s understandable that people are getting pickier with their delivery schedules. Albeit the talk of drone delivery is very much at large, there is no stopping the security of 4 wheels getting two and from your door thanks to the systems already in place. It’s hard to see Nuro not succeeding shortly, mostly due to the design approach these guys have taken both in hardware and software. This delivery car is filled to the brim with tech that would make any autonomous car look silly and then some. 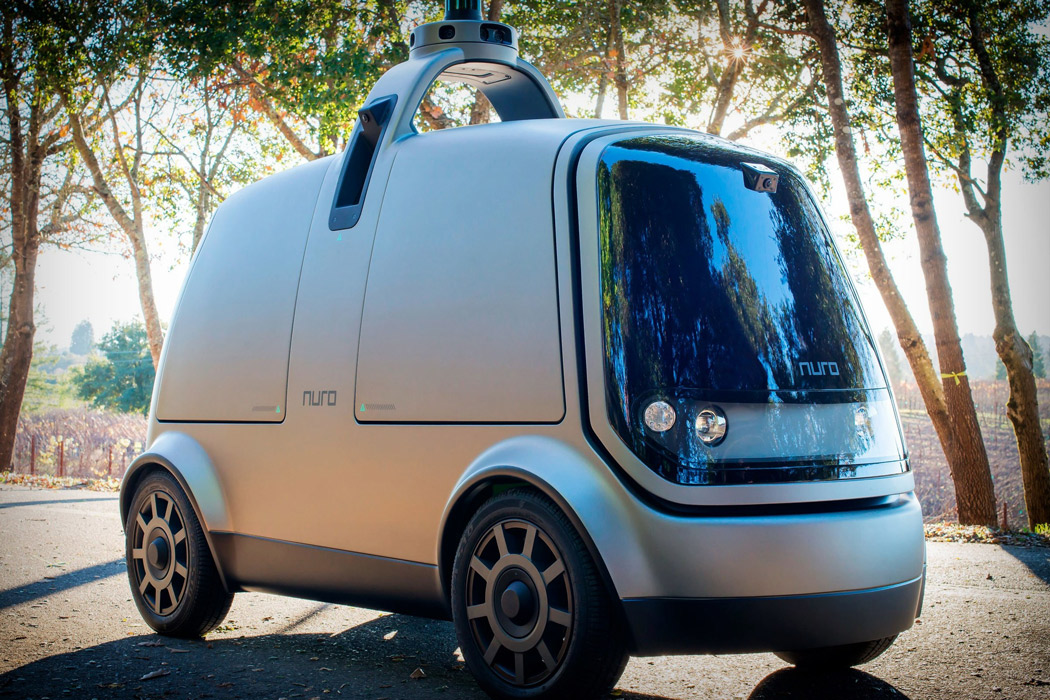 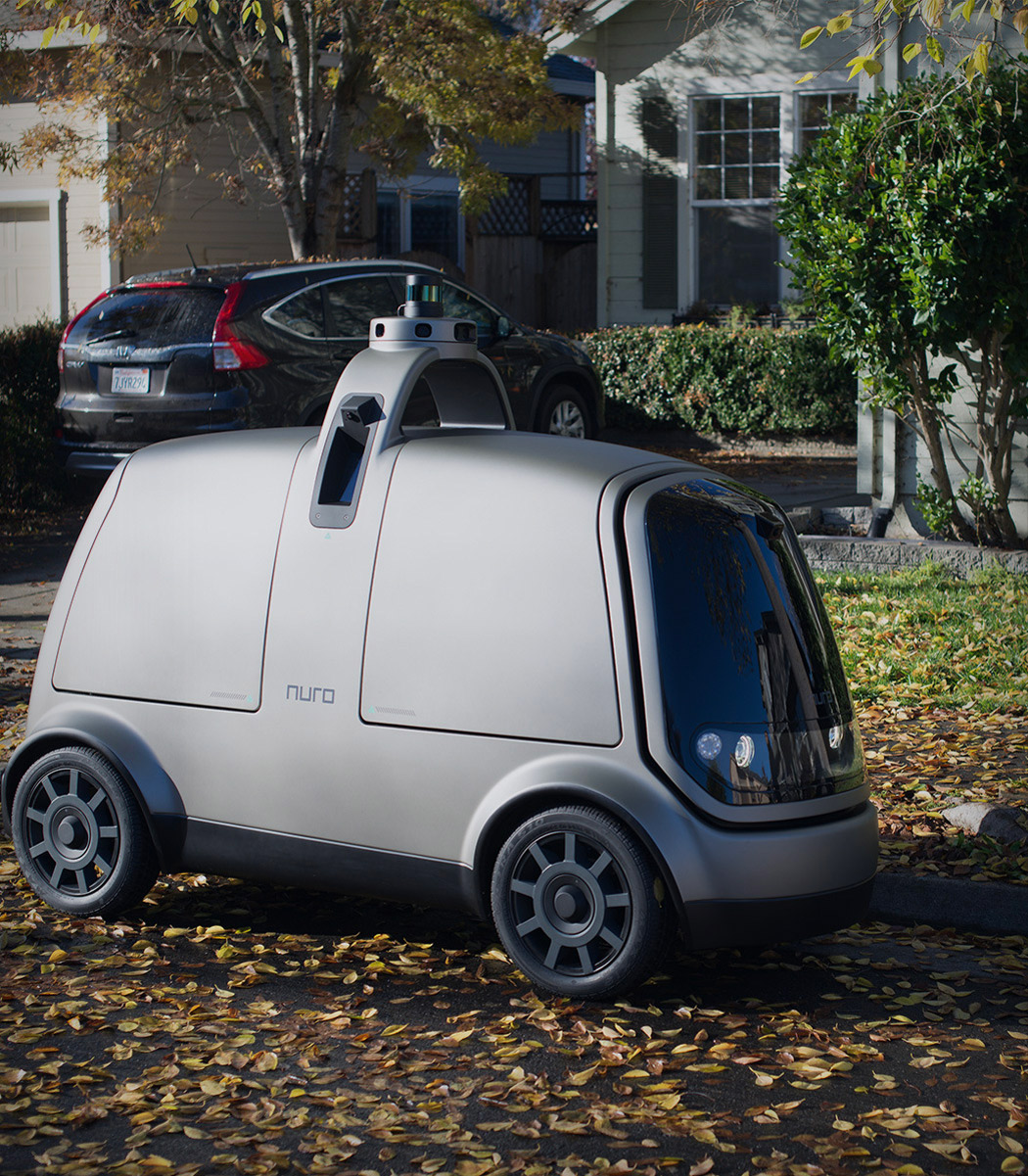 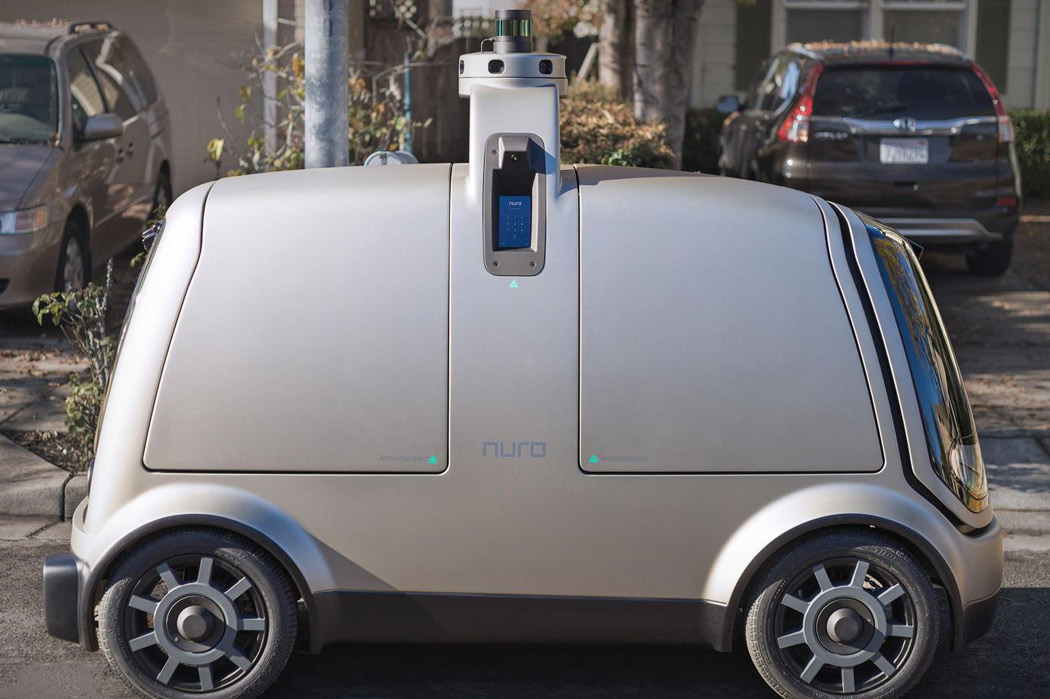 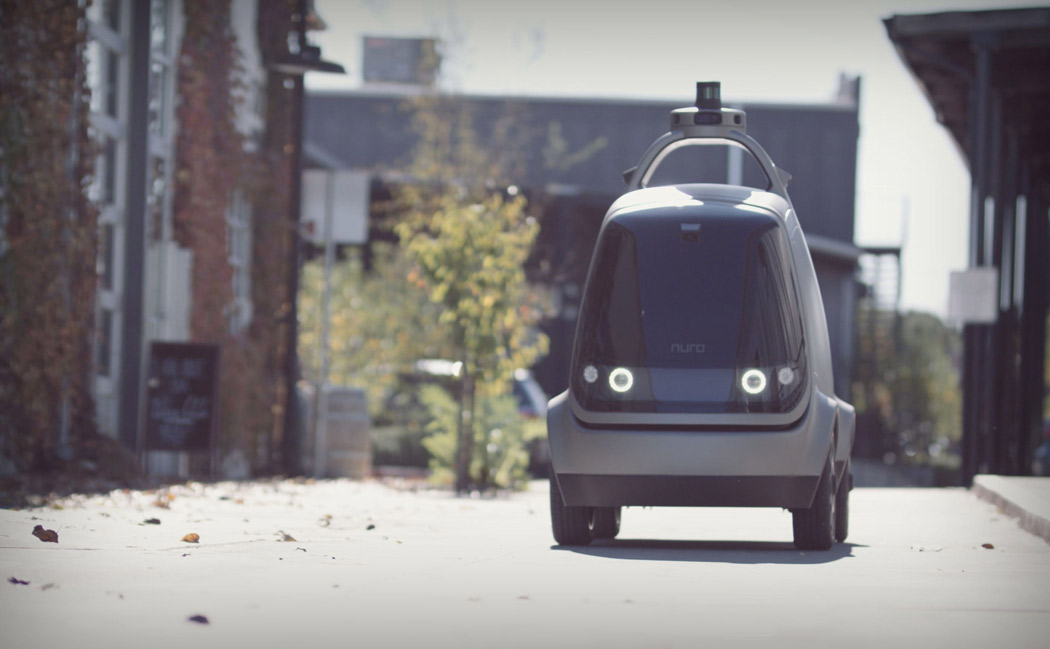 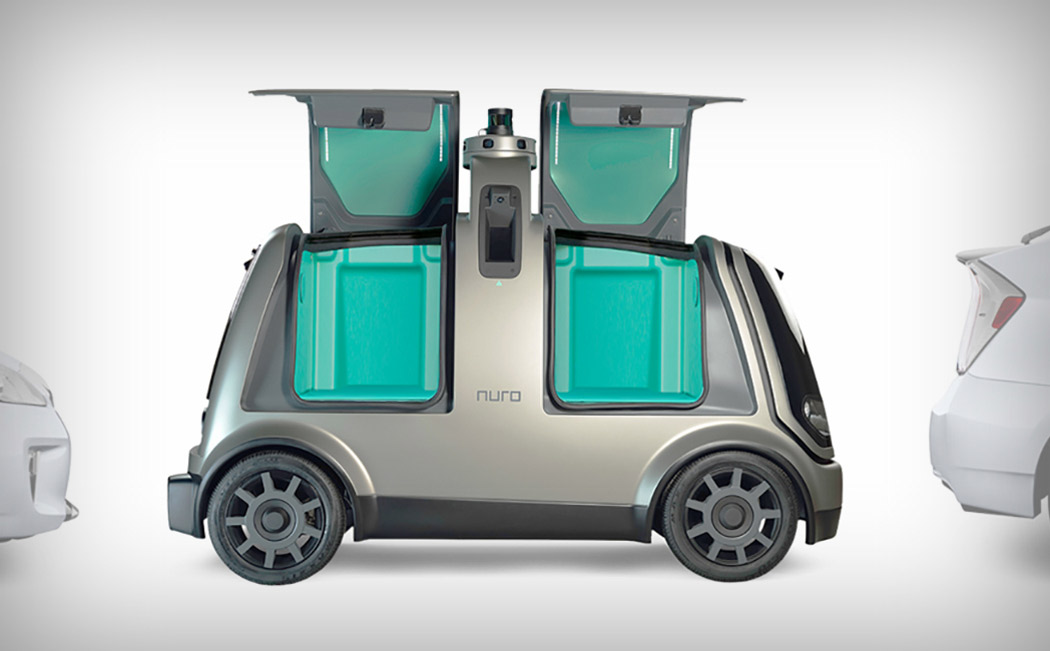 Most televisions are sold with their stands separately assembled to minimize of the overall packaging necessary to transport the unit. This means you the consumer…

Careful, the Sith Lord is Watching

Calling all Star Wars geeks! This twist on space movie swag doubles as a home camera for keeping an eye on things while you’re gone!…

If you take a trip down memory lane and just look at the Unibus Scooter from the 1920s, you’ll immediately notice that it quite comfortably…