As a movie-lover who also lives in a small apartment, I have limited space (and funds) for a TV monitor. I have been browsing through options for portable projectors because, in addition to bringing the charm of a drive-in movie, it would fit more easily into my cramped lifestyle. When I saw the Beak laser projector, I was intrigued by its sleeker, cylinder design, as it was such a departure from the boxy-silhouette I expected from similar products.

As the name suggests, the Beak projector from FUFU pulls design inspiration from birds, particularly the toucan, which can neatly tuck its head and long beak against its neck. This is not a new concept: many technological devices draw from animal traits and physicality. In this case, the toucan’s beak helped improve the usability and convenience of the projector. In original designs, the projector’s “skull” needed to fully rotate, which is why the creators settled on the curved shape. However, the projector also needed a mirror so that the refracted image could show right-side-up on the ground. This need for a mirror became the inspiration for the Beak projector’s shape.

I appreciate this design choice as someone who would want a product that was as compact as possible. The Beak projector does not look smaller than comparable devices. In fact, I could probably find other projectors with similar dimensions and weight. The key difference though is that the Beak’s narrow, tall frame makes it easier to store. I could keep it on the corner of my desk or nightstand, and it wouldn’t take up as much surface area as a typical box-shaped projector. Intriguing design + innovative inspiration makes this projector a must-have for your needs! 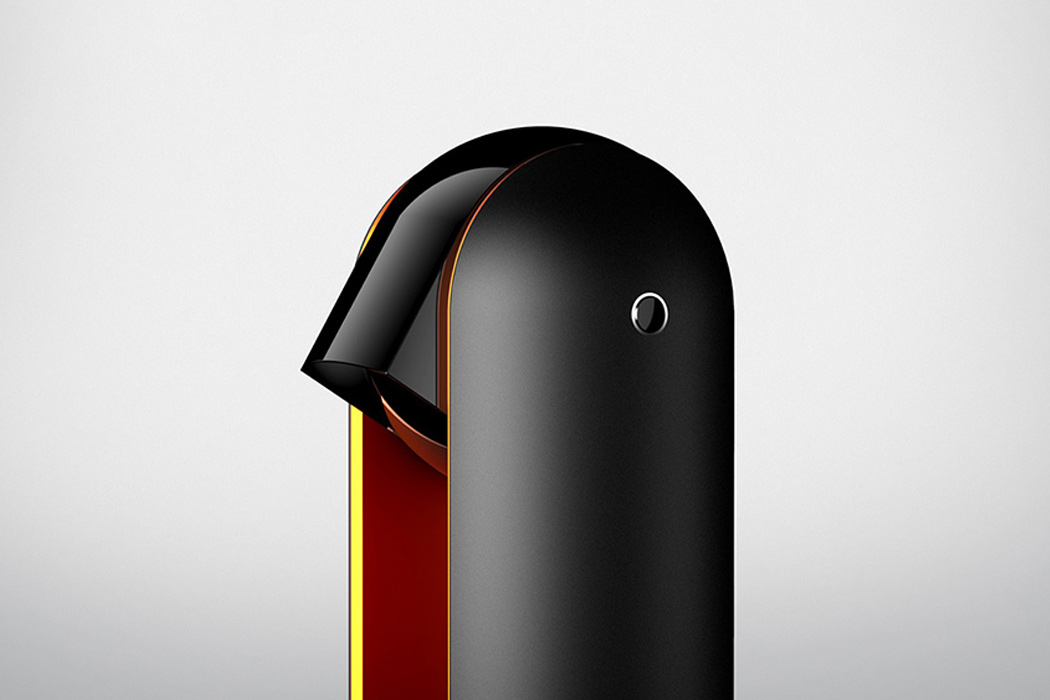 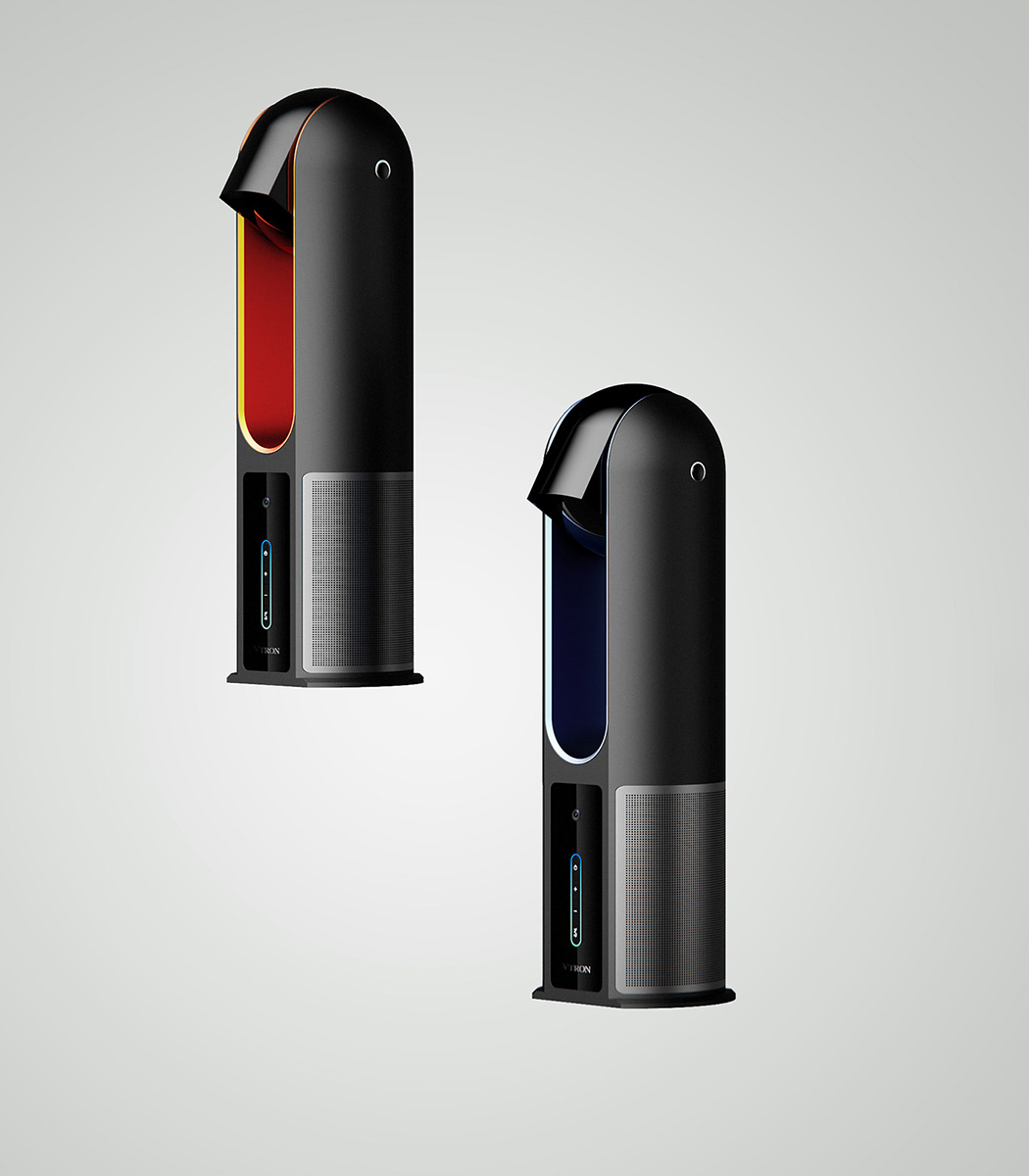 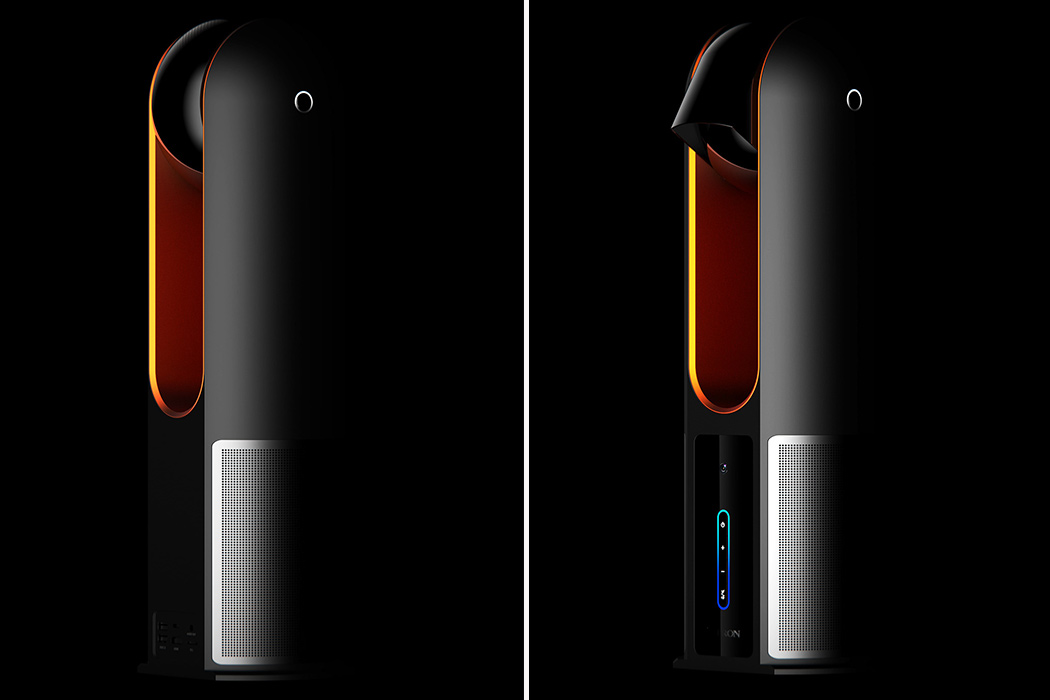 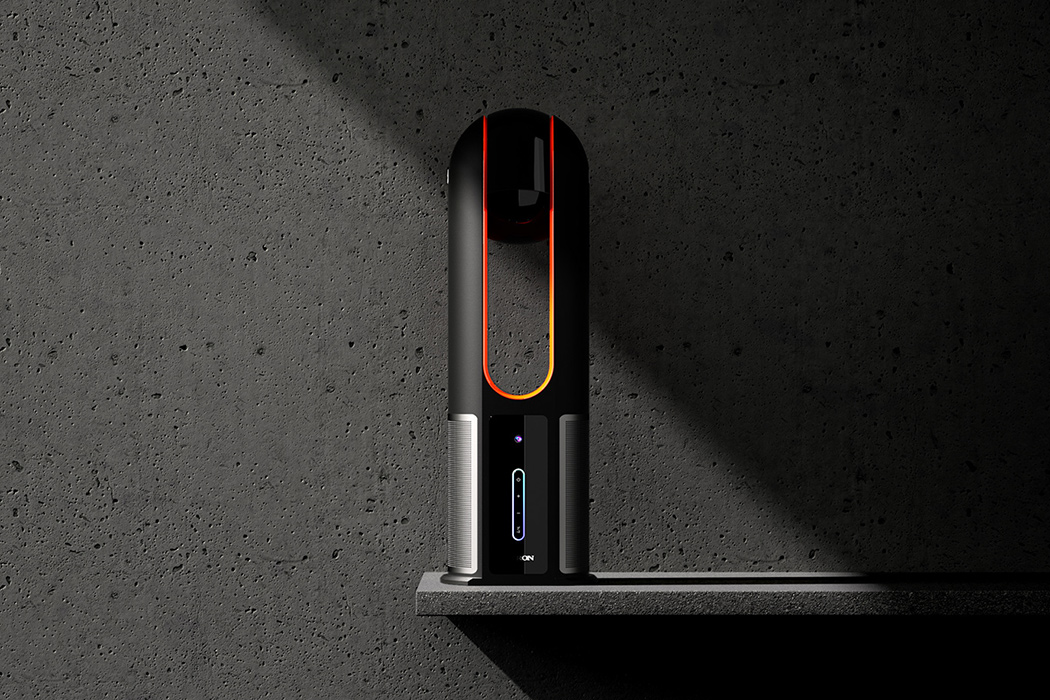 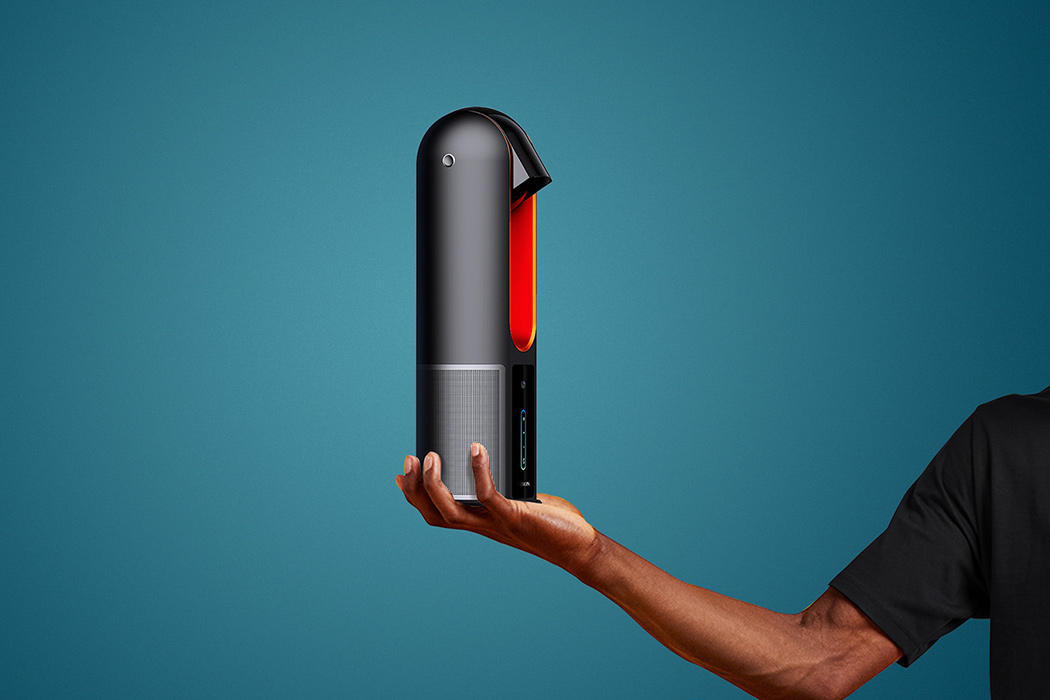 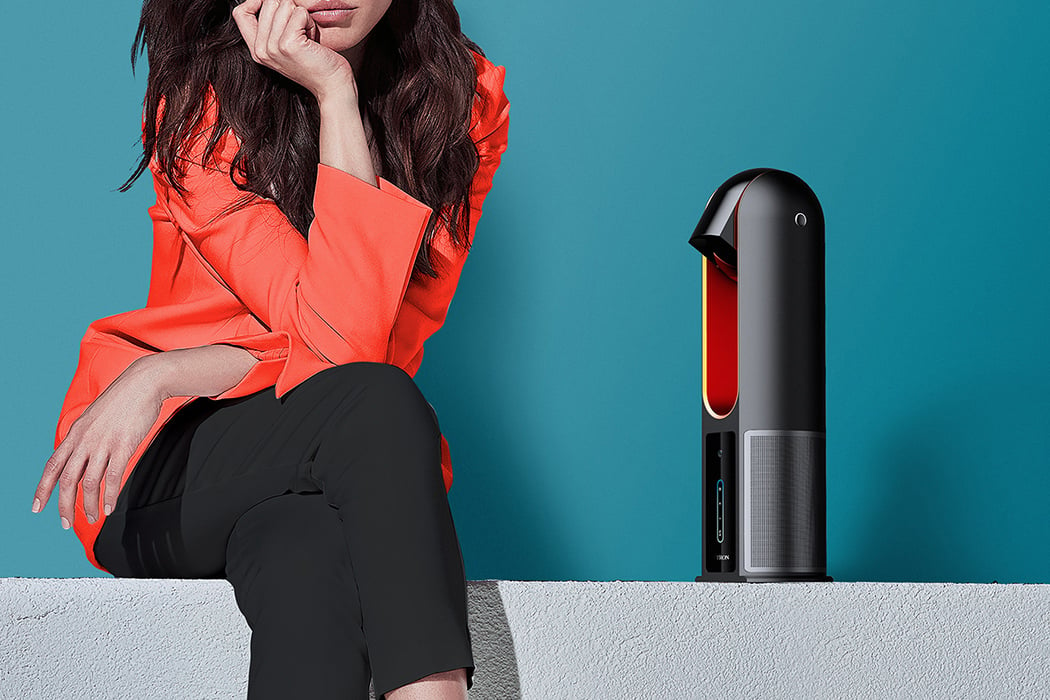 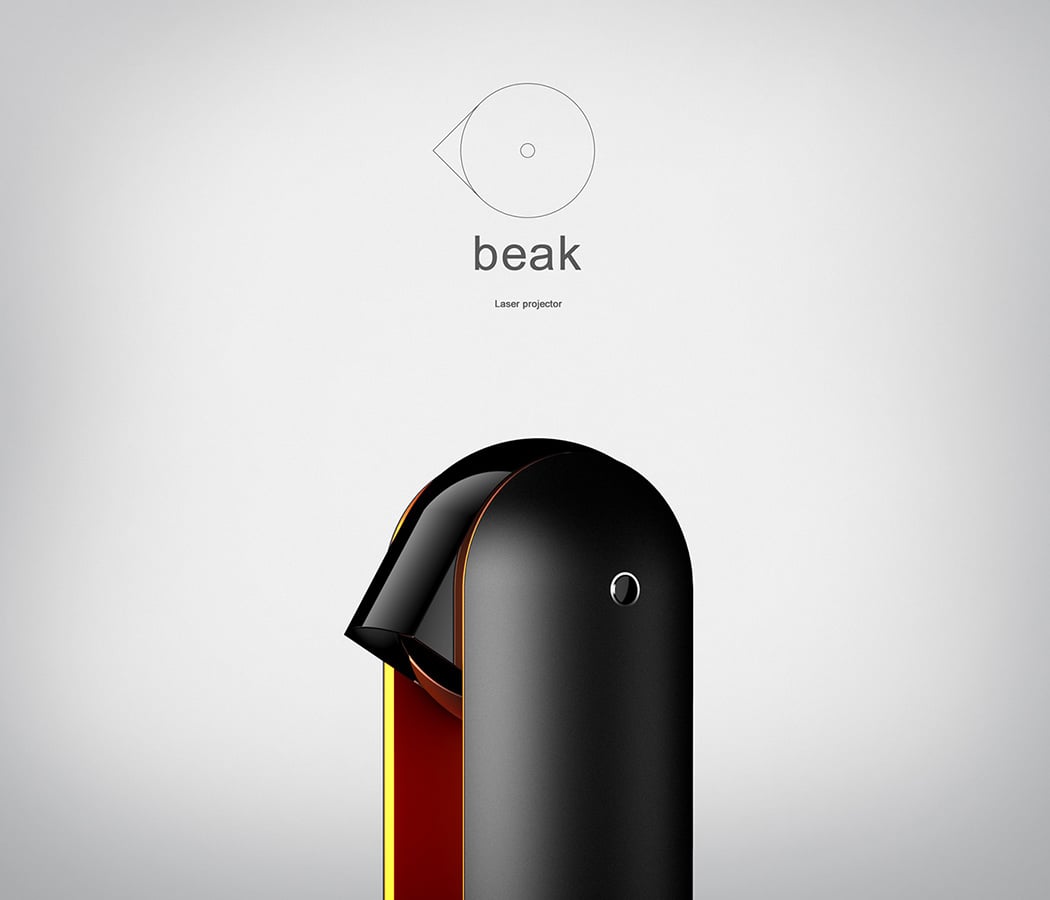 Your Amazon Echo Dot transforms into a Mandalorian Helmet with this 3D printed stand!

Smart Speakers are seldom designed to be trophy elements. With their unassuming design and fabric clad, they’re BUILT to blend into your home decor, being…

Endless hours of gaming? The Zephyr Pro mouse comes with its own inbuilt fan to keep your palms cool

Sweaty palms after an intense round of Fortnite or GTA or whatever it is everyone’s playing these days? Wouldn’t it be nice if your mouse…

Good storage units are essential in any and every living space! Unless you want a mess all around you, incorporating clever storage areas into your…

Not Just An Eraser, It’s Ultraser

Dry erase boards are fun and I’m not just talking about sniffing markers. I’m talking about writing anything you want without getting your hands all…