Whether its Princess Amidala-bot or a Murasaki-bot, depending on what you are into, this is one of the coolest useless robot functions ever. Like me, you may also enjoy a good Japanese audio version of an ancient Japanese Novel. Also like me, you may have the deep desire to have Japanese female-ish robots read you your ancient Japanese Novels. Well your dream has arrived. The gear geeks over at Kyoto University’s Robo-Garage have assembled a design by Takahashi Tomotaka that might possibly be the most Japanese product ever. Standing a most shy foot high, this robot will read to you Murasaki Shikibu’s “The Tale of Genji” (often considered the oldest novel in existence). And courtesy of the built-in MP3 player, this baby will act out the story as good as the best Disney animatronics. 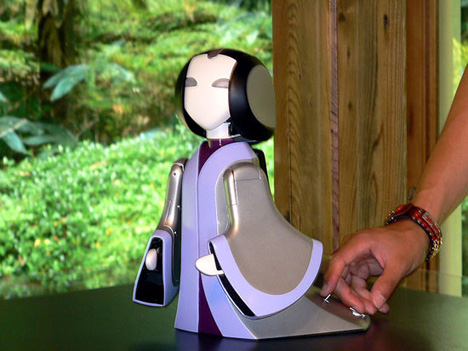 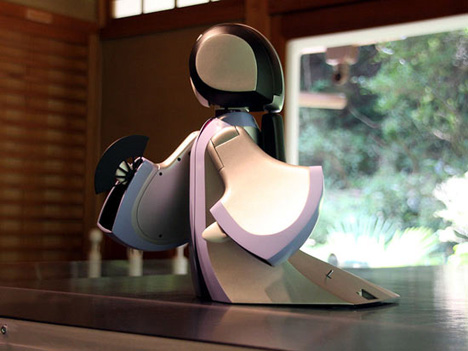 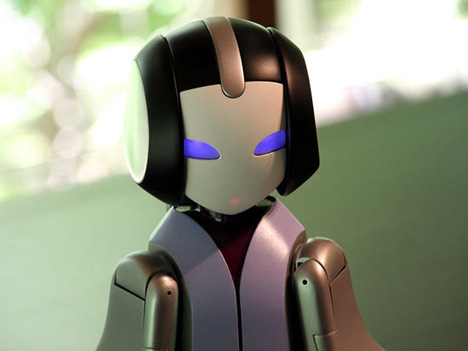 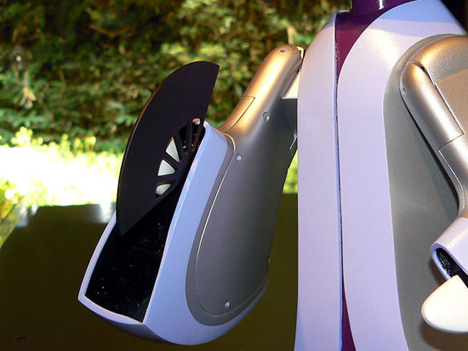 Just hours ago, at Lenovo’s Transform event in NY, we got a glimpse of probably the most outlandish concept design from the tech giant, almost…

Imagine being blind for a minute, and you have to go to the store to pick up a few things. You have everything in your…

Currently, the Apple Watch is the most popular watch globally, and this honestly doesn’t come as much of a surprise when you consider the number…