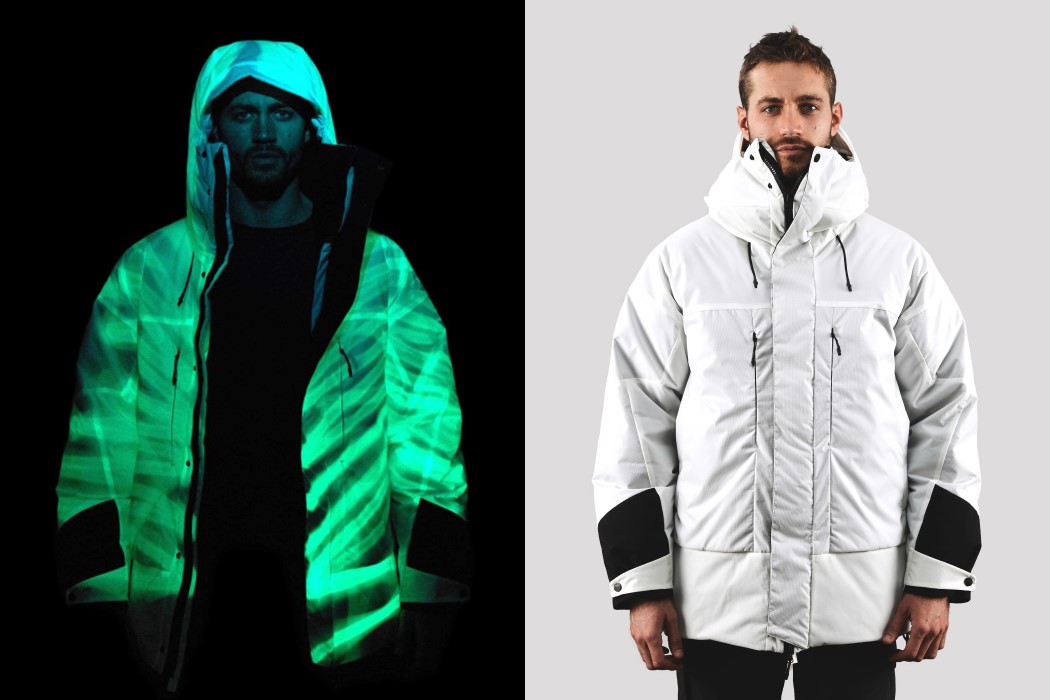 Windproof, waterproof, and warm enough to see you down to -40°C (also coincidentally -40°F). These features alone would be a pretty impressive feat for a puffer jacket, but trust the guys at Vollebak to go above and beyond when it comes to textiles, material sciences, and fashion.

Say hello to the Solar Charged Puffer from Vollebak. Its name sort of gives the product away, but hey, it’s probably the jacket’s most defining feature. Crafted from a highly responsive phosphorescent material that can be instantly charged and made to glow in the dark, the Solar Charged Puffer is potent enough to respond even to flashlights, leave alone sunlight. When exposed to light, the jacket almost instantly begins giving off a kryptonite-esque glow, making it incredibly handy in low-visibility outdoor scenarios. The material is so locally responsive, you can actually write messages in the light too, just for kicks!

Its spotlight-feature aside (not my strongest pun, but I digress), the jacket was also built for sheer extremes. Like a lot of Vollebak’s gear, the Solar Charged Puffer is built to be wind-proof, waterproof, durable, and outfitted with more than enough pockets on the outside and the inside for you to stash your stuff. An insulating layer on the inside (built from recycled plastic) performs better than down, providing warmth in extremely cold conditions, but also giving you breathability so you don’t feel stuffy. Along with that, a detachable hoodie keeps your entire upper-half covered, from head to waist, when you’re out in the unforgiving outdoors. 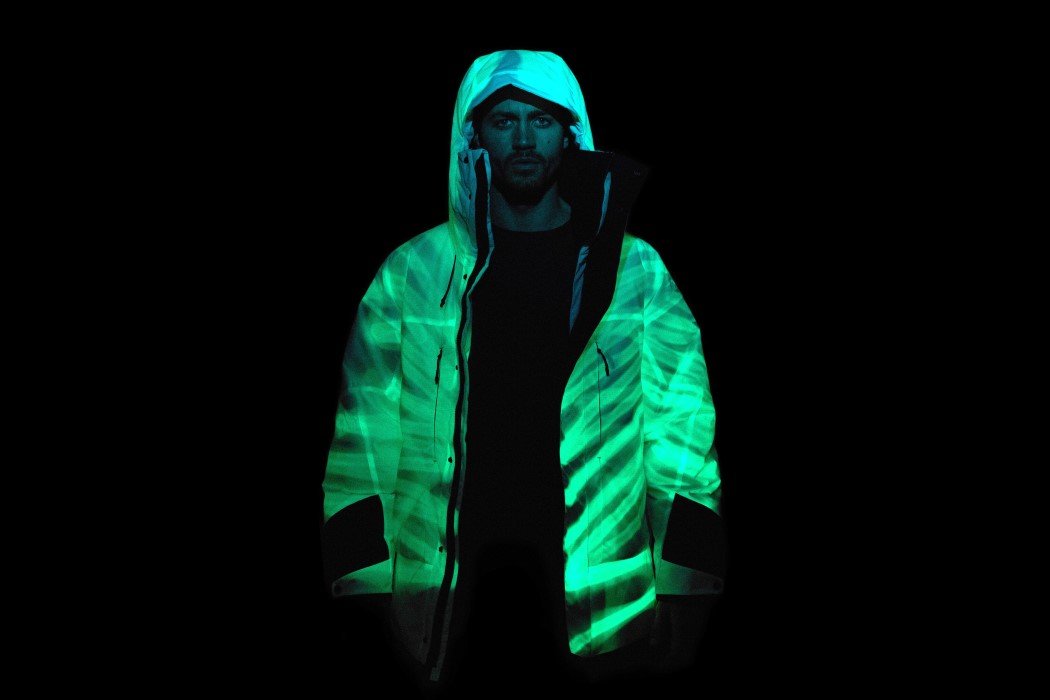 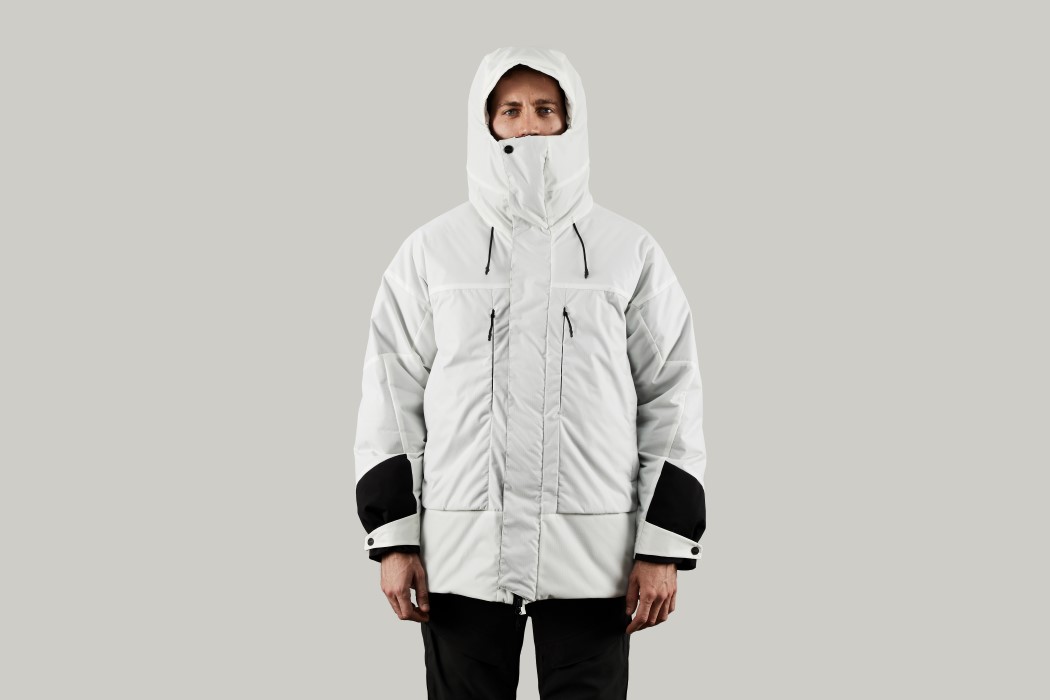 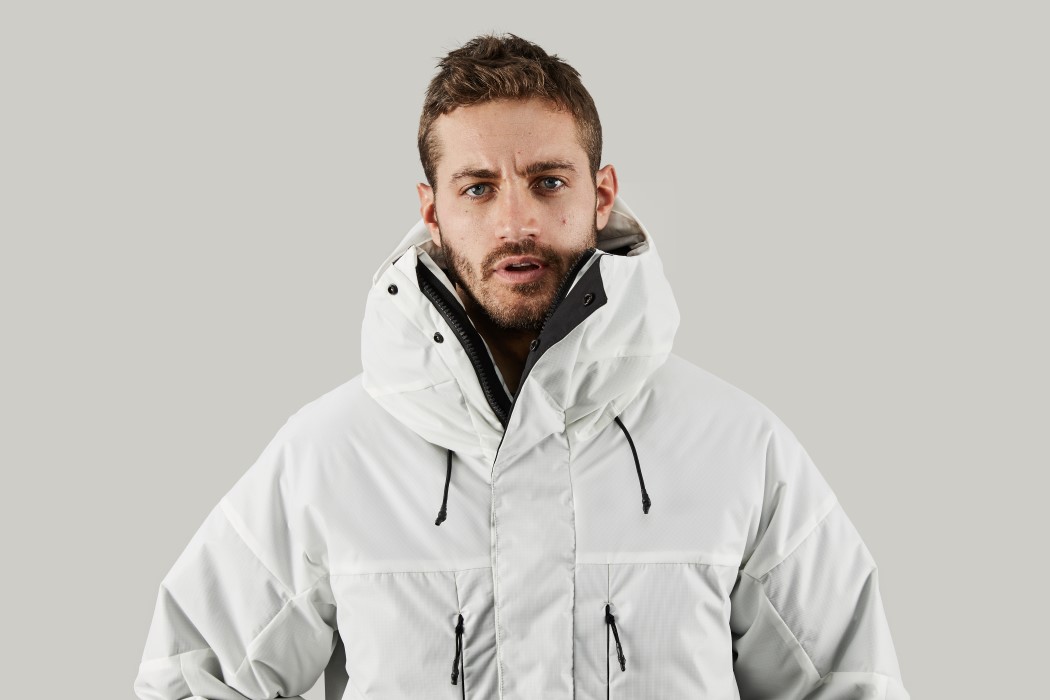 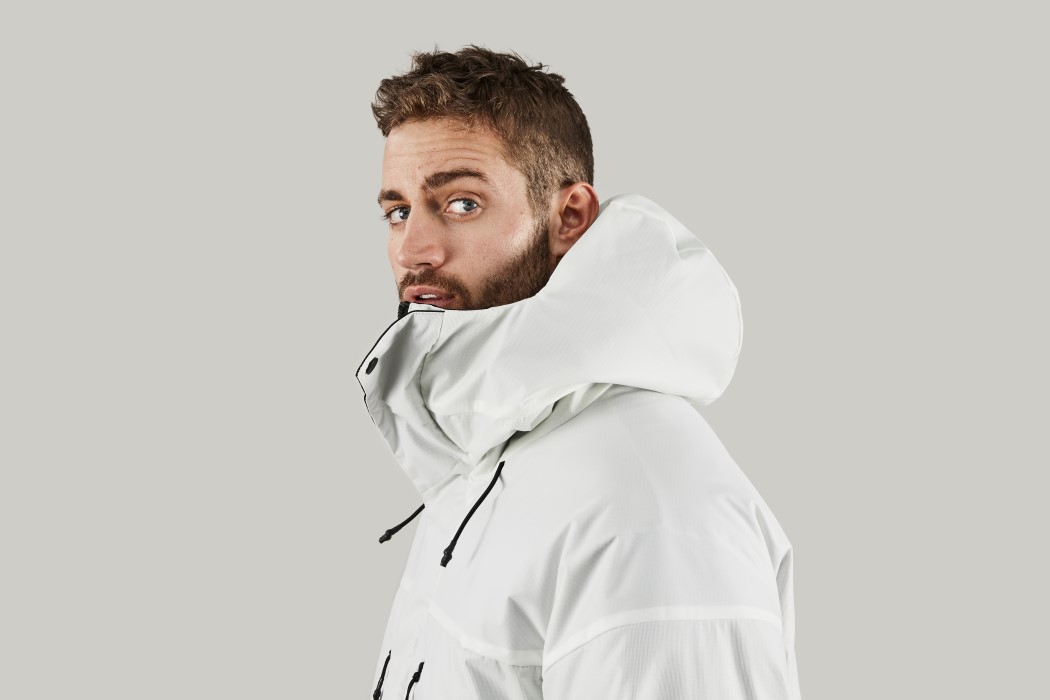 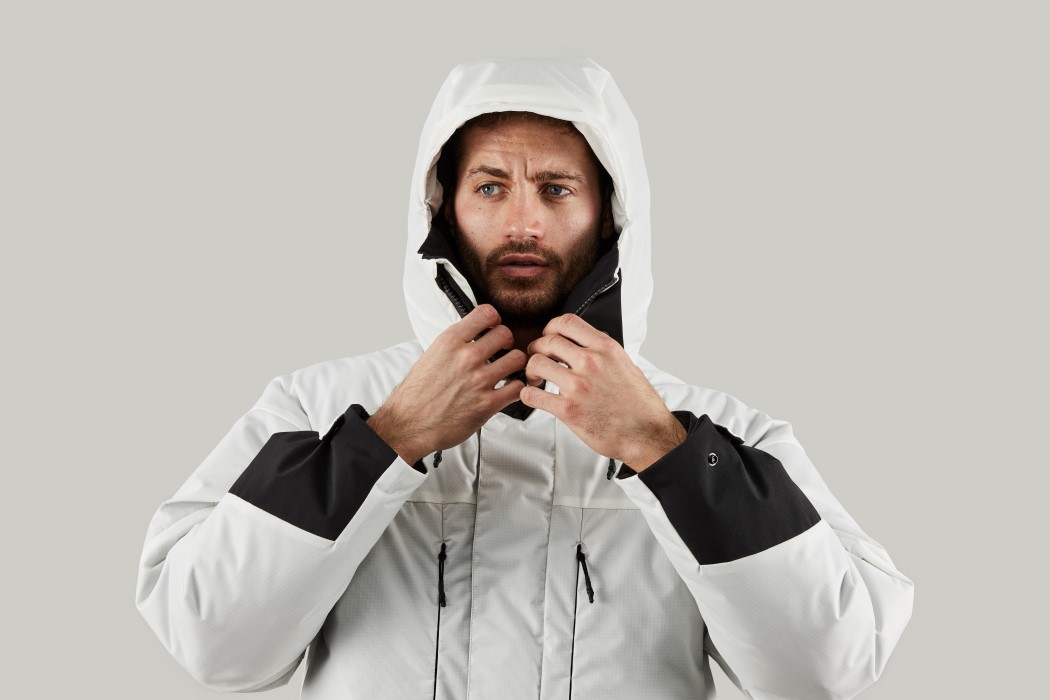 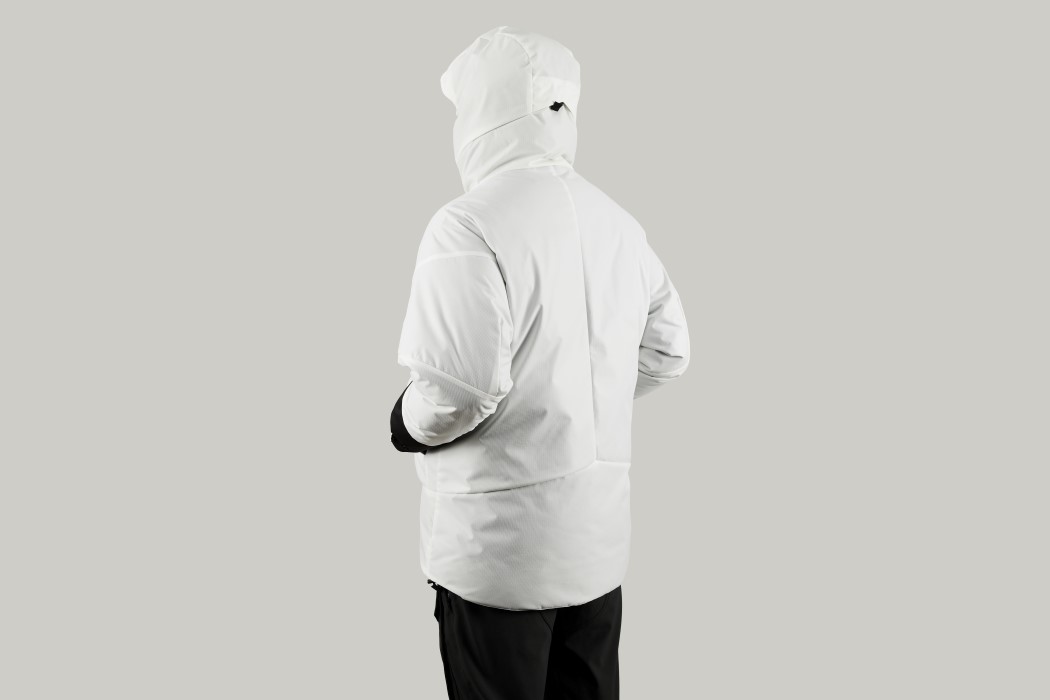 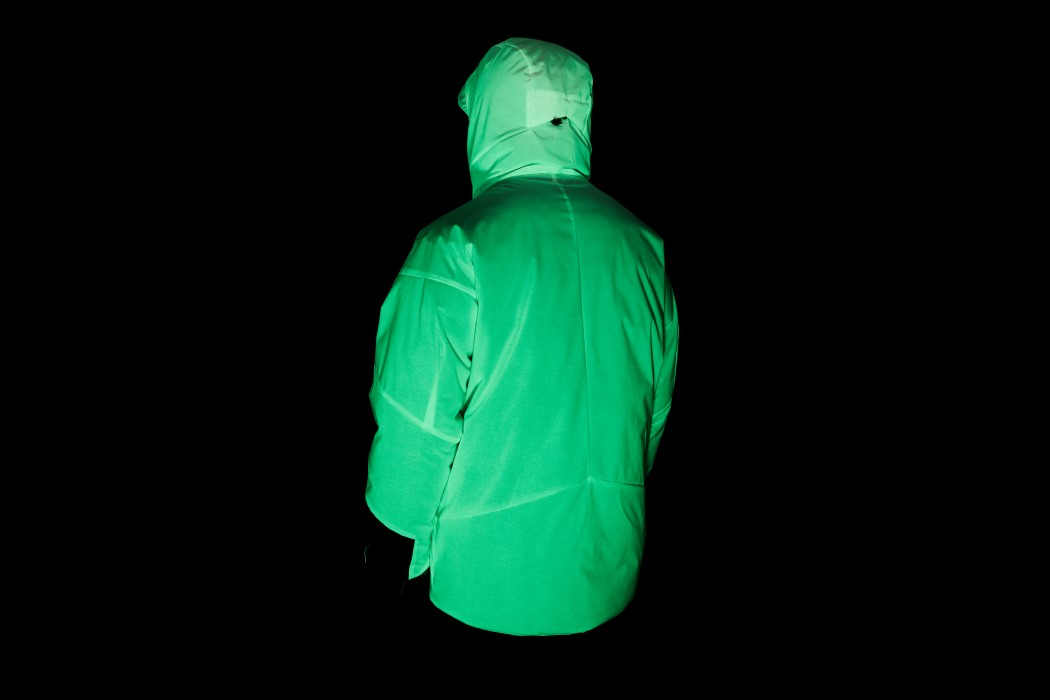 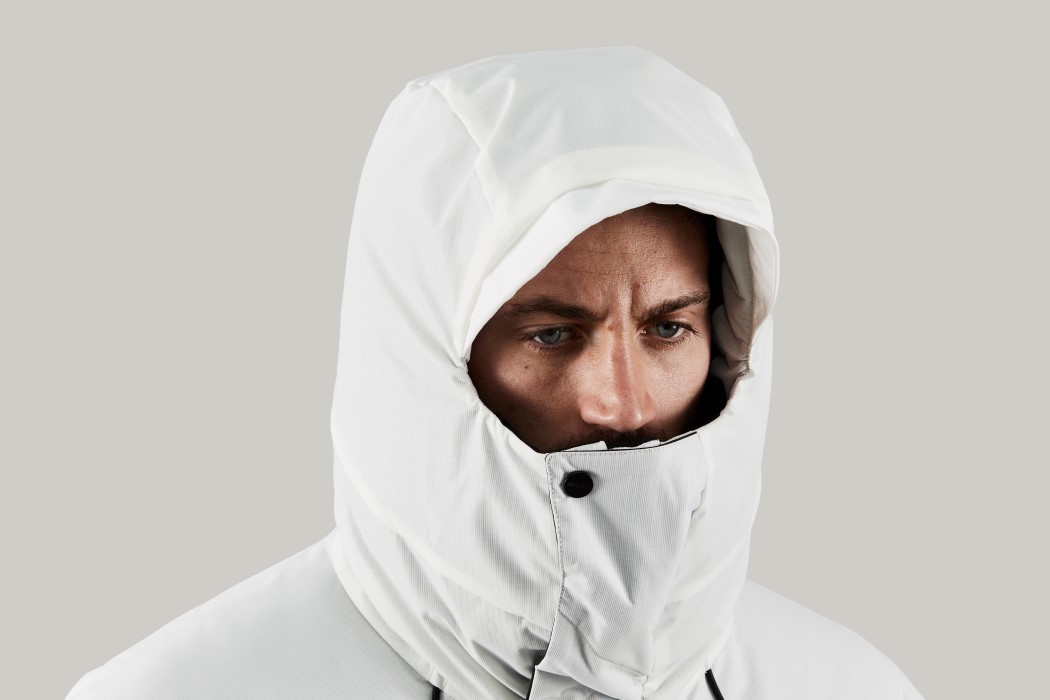 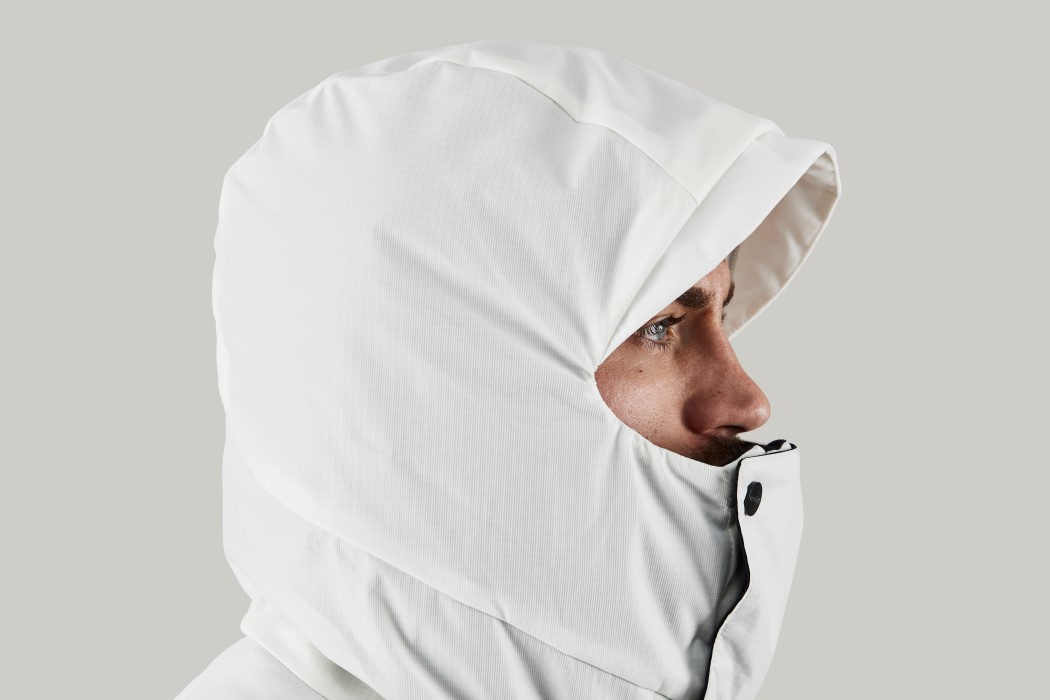 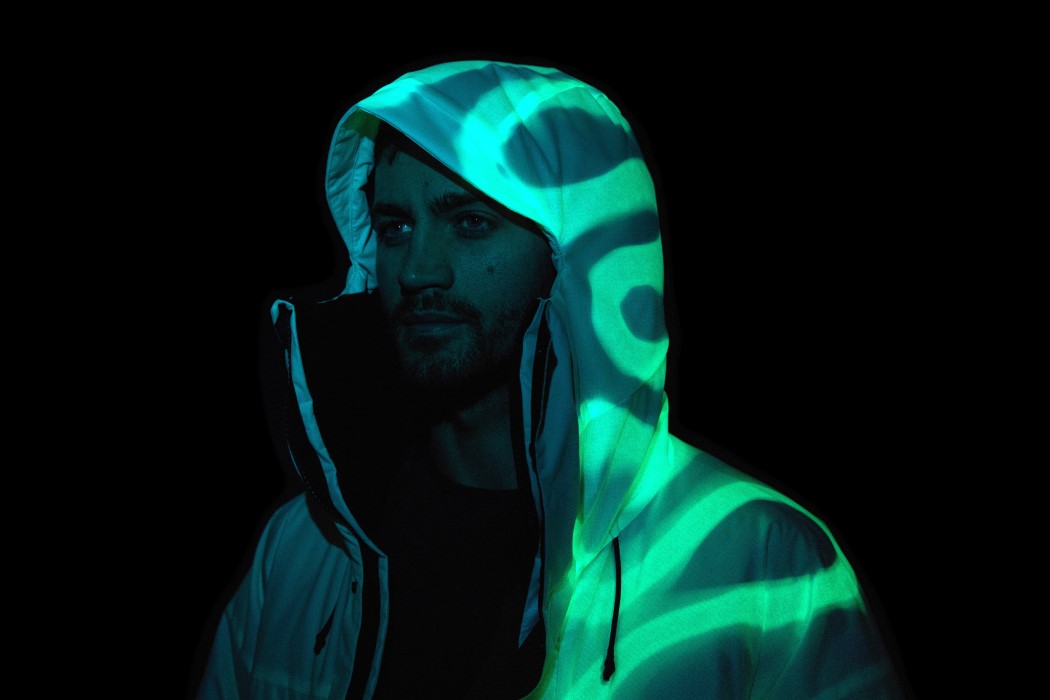 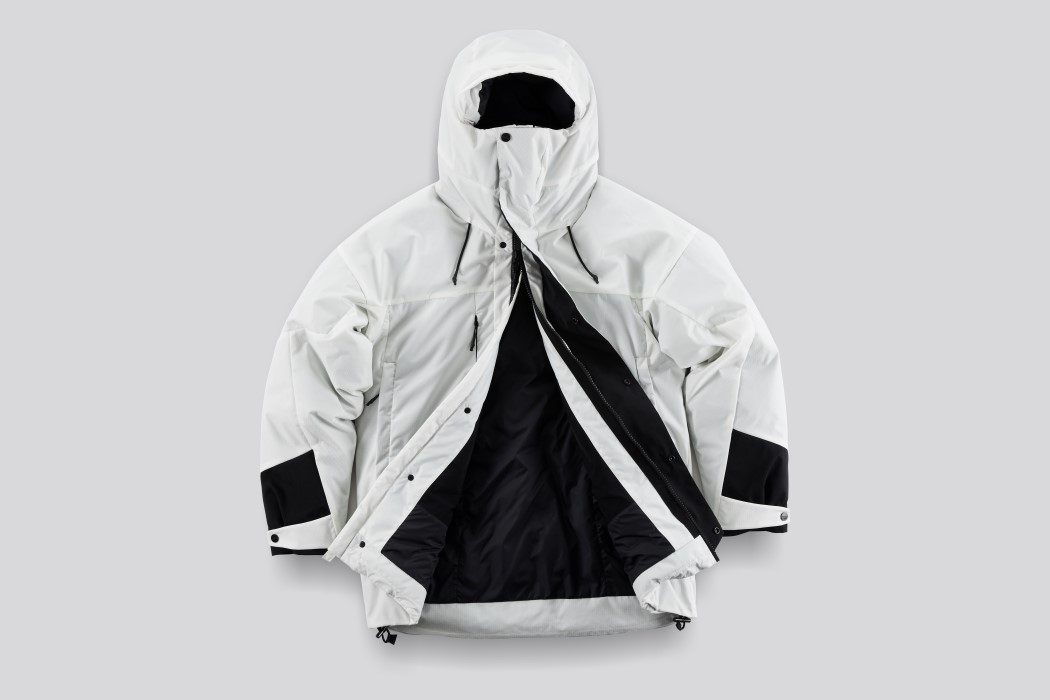 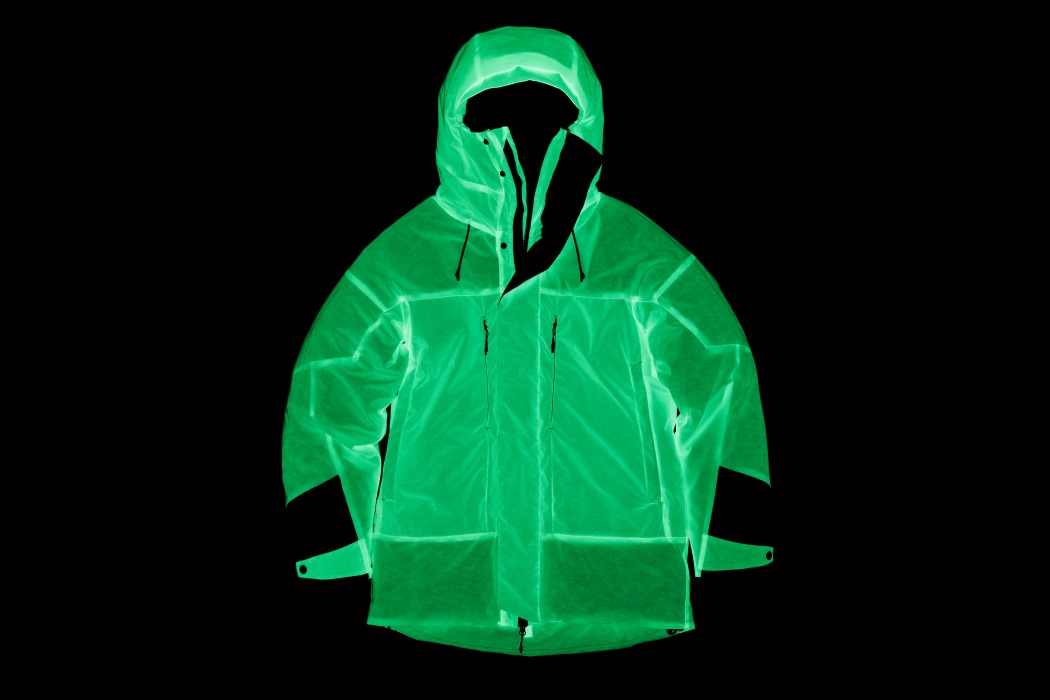 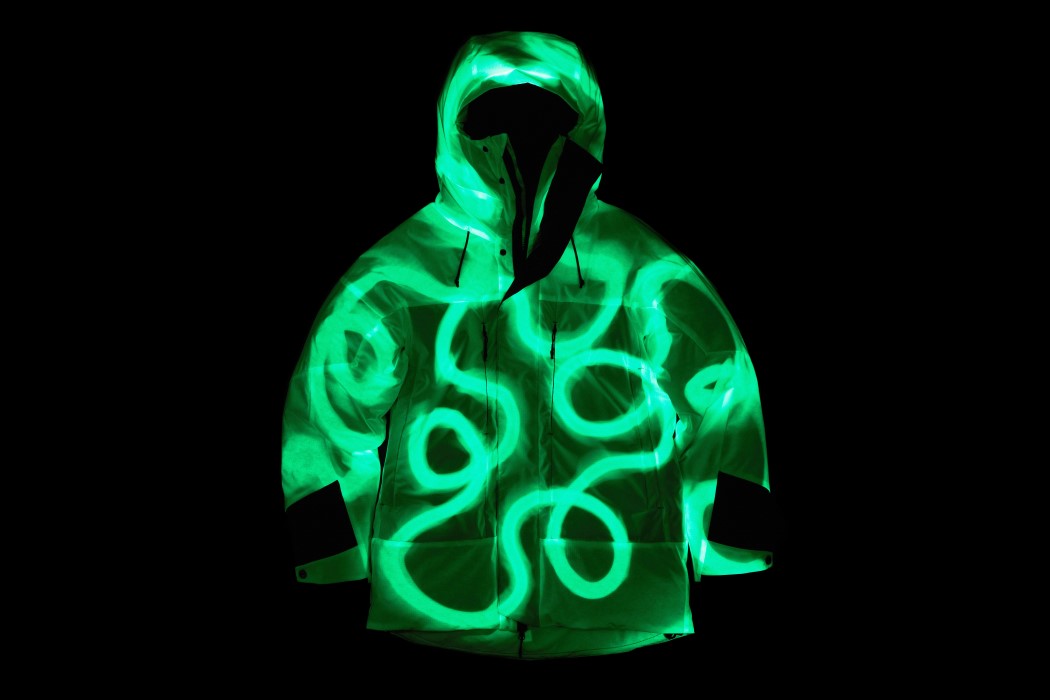 The Worker lamp is designer Pascal Howe’s first addition to the VDI 2860 collection of “functional sculptures.” The design draws inspiration from his fascination for…

A Zune Bug to Scare Away the Zune Monsters

If you happened to be a chronic user of nightlights as a child, this branding project by Ashley Payne might be right up your alley. …

Backpack of the Future

In the future, our electronic devices will be more than just rectangular screens in our pockets. They will be bolder and more integrated into the…

The guys at Vicious Venom have a point. Most bags are one of two things. Stylish, or waterproof. We are yet to see bags that…